As the large crowds swarm into the Convention & Exhibition Centre in Hong Kong, we’re bringing you the 2nd part of our report from Art Basel Hong Kong 2018. Focusing on the Level 1 hall where some of the biggest galleries such as Gagosian, Blum & Poe, Pace, White Cube, Spruth Magers, David Zwirner, Lisson or Perrotin had their presentations, this floor was packed with some stellar works by some of the most important living artists.

David Zwirner included a flashy collection of five recent works by Jeff Koons along examples of work from their other artists, and was the instant favorite of many visitors. As if the usual crowd that was coming to the booth wasn’t enough, things got to a boiling point when Koons visited the booth. Aside from hanging out with his art family at the KaiKai Kiki booth, Takashi Murakami had his works exhibited with Perrotin and Gagosian, where he presented the latest collaborative piece with Virgil Abloh. The Gagosian booth also included a breathtaking oil Die Mutter des Kunstlers by Glenn Brown, that was recently on view at his London solo show, as well as a lovely work by Jonas Wood who also had a paper piece with David Kordansky gallery. Other noticeable pieces were some striking George Condo canvases and sculptures, a large Yoshitomo Nara sculpture at Blum & Poe, right next to a big canvas by Friedrich Kunath, Clare Rojas oils on linen at Kavi Gupta, and some lovely examples by Julian Opie presented around. It was nice seeing Austin Lee’s Basel debut with Berlin-based Perez Projects, Keiichi Tanaami’s cluster of works with Karma International and an impressive solo showcase by Sam McKinniss at Team gallery. 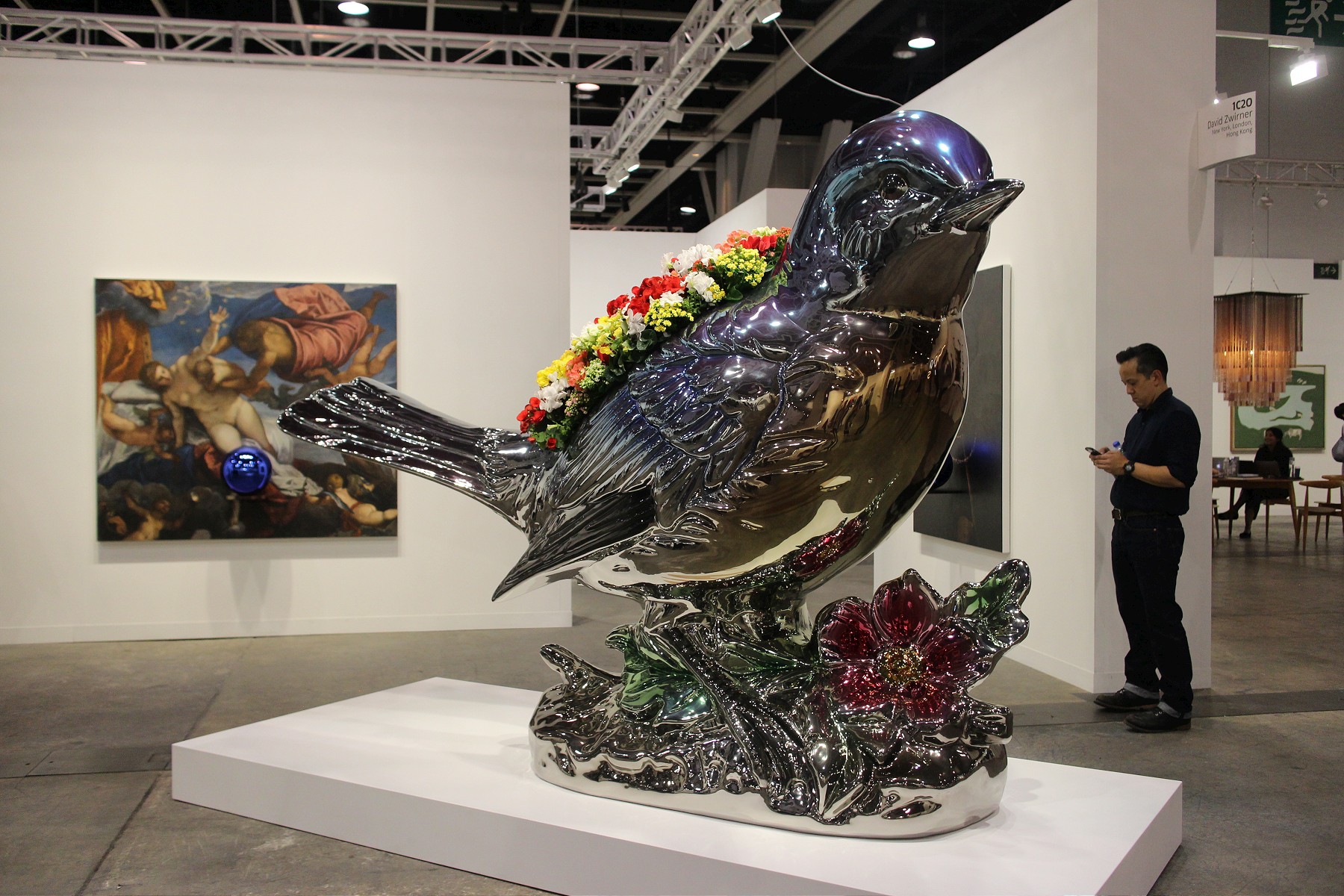 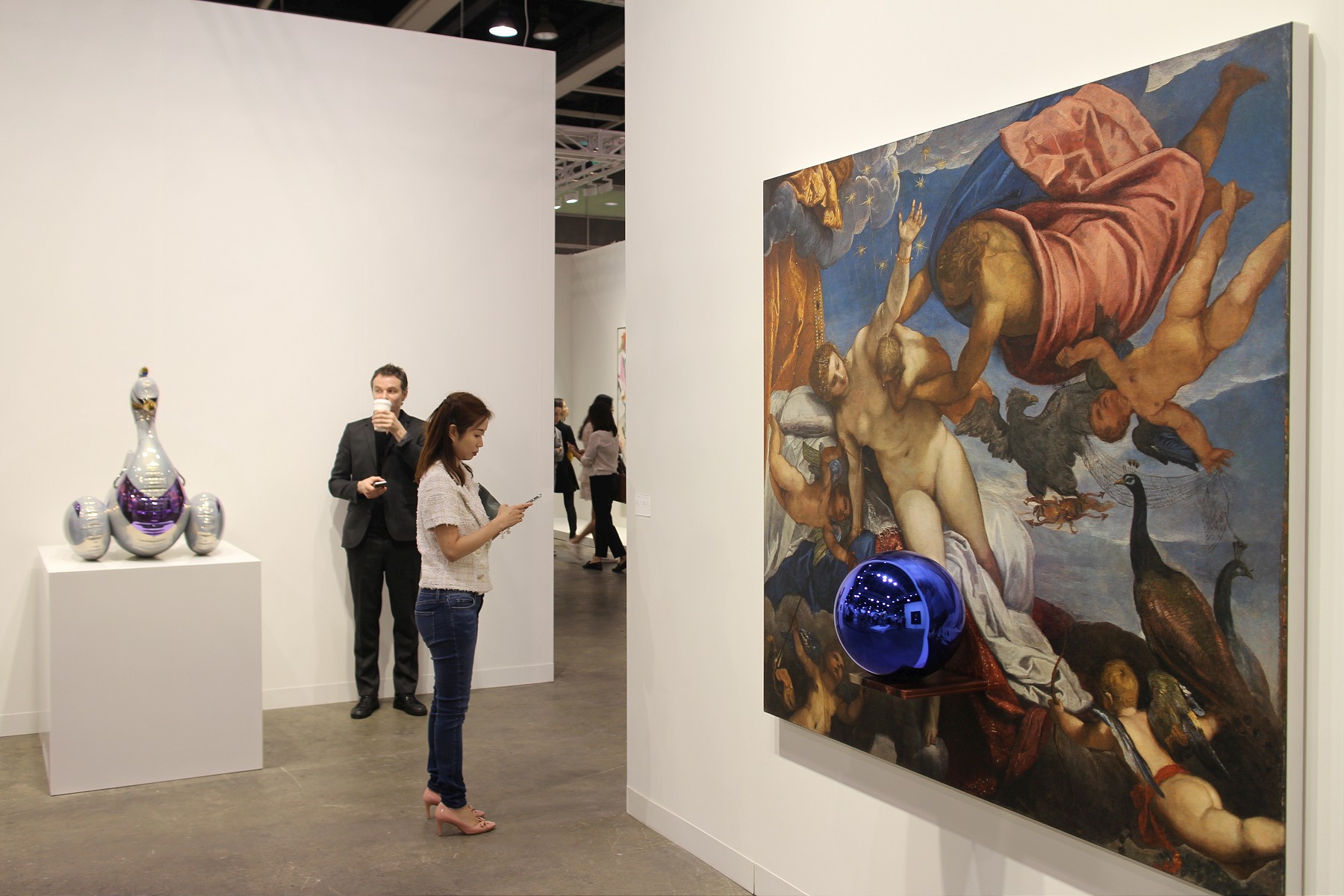 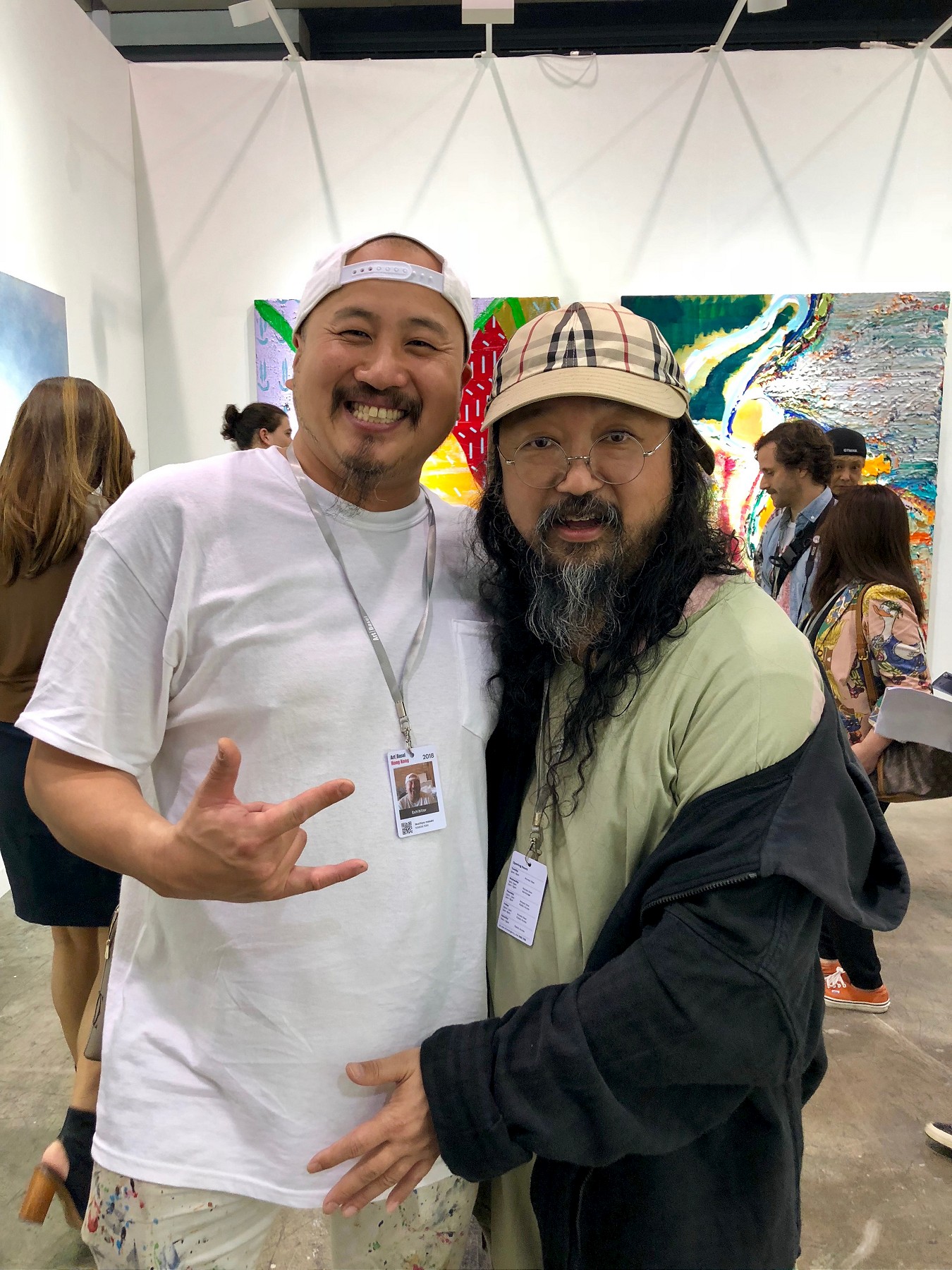 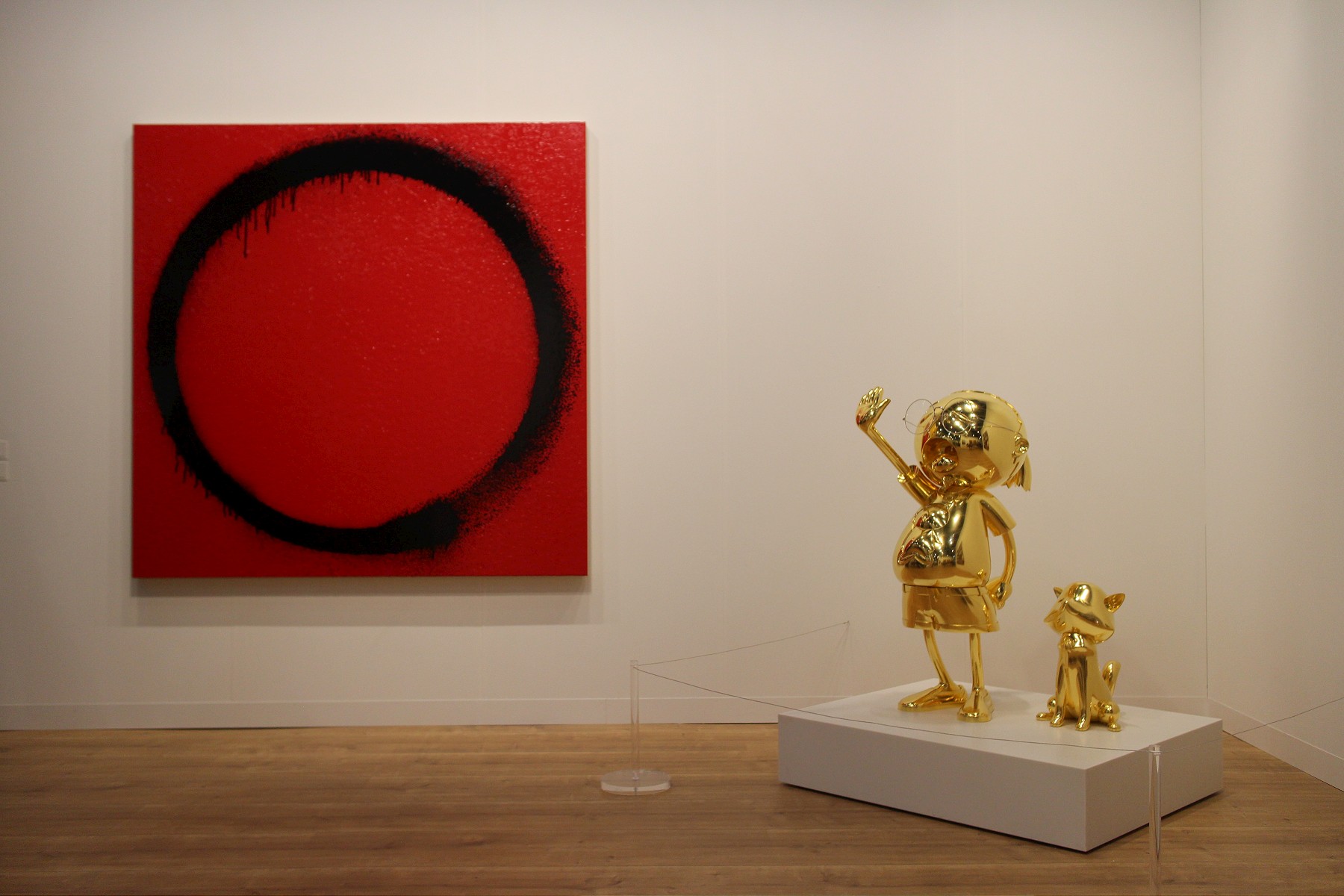 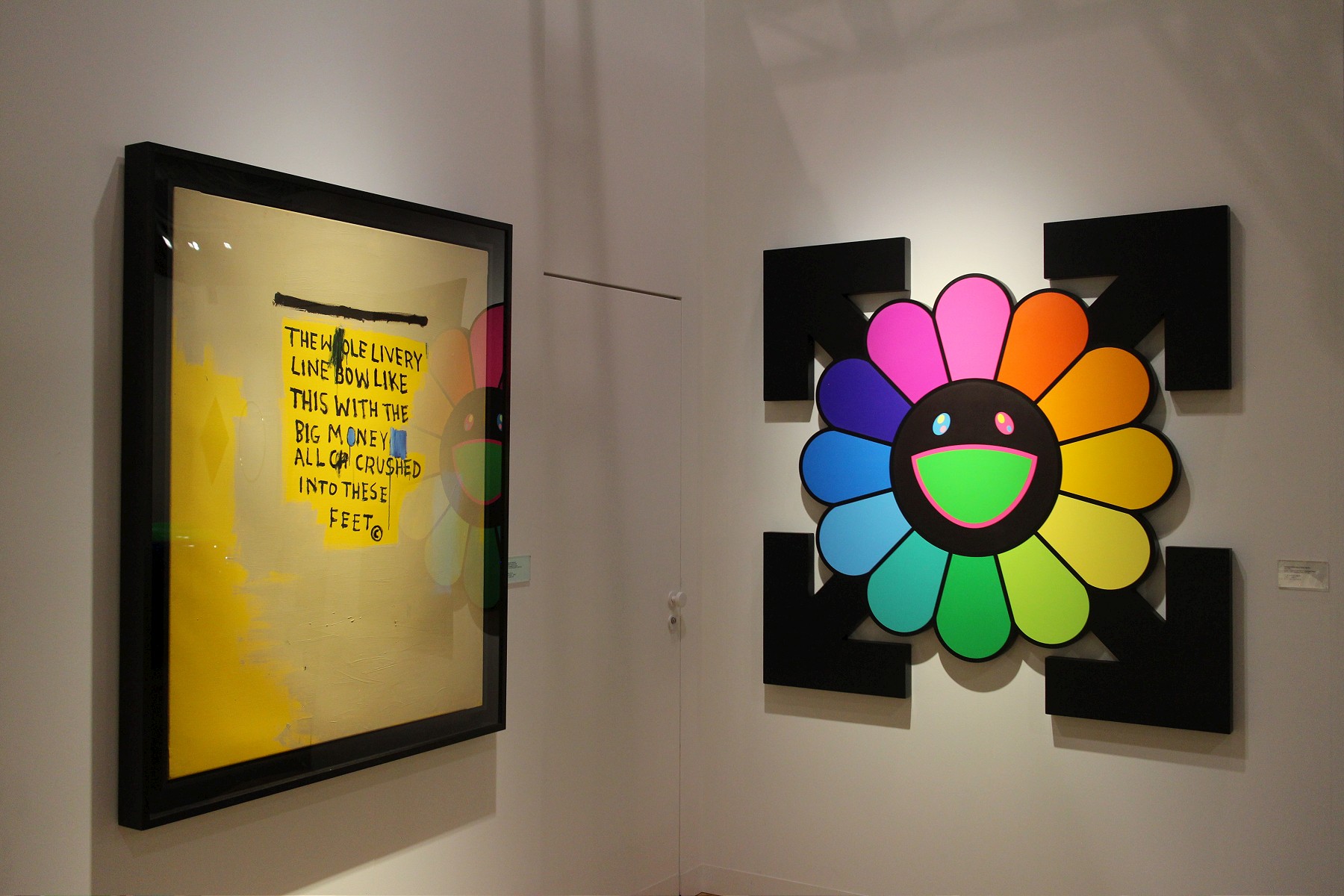 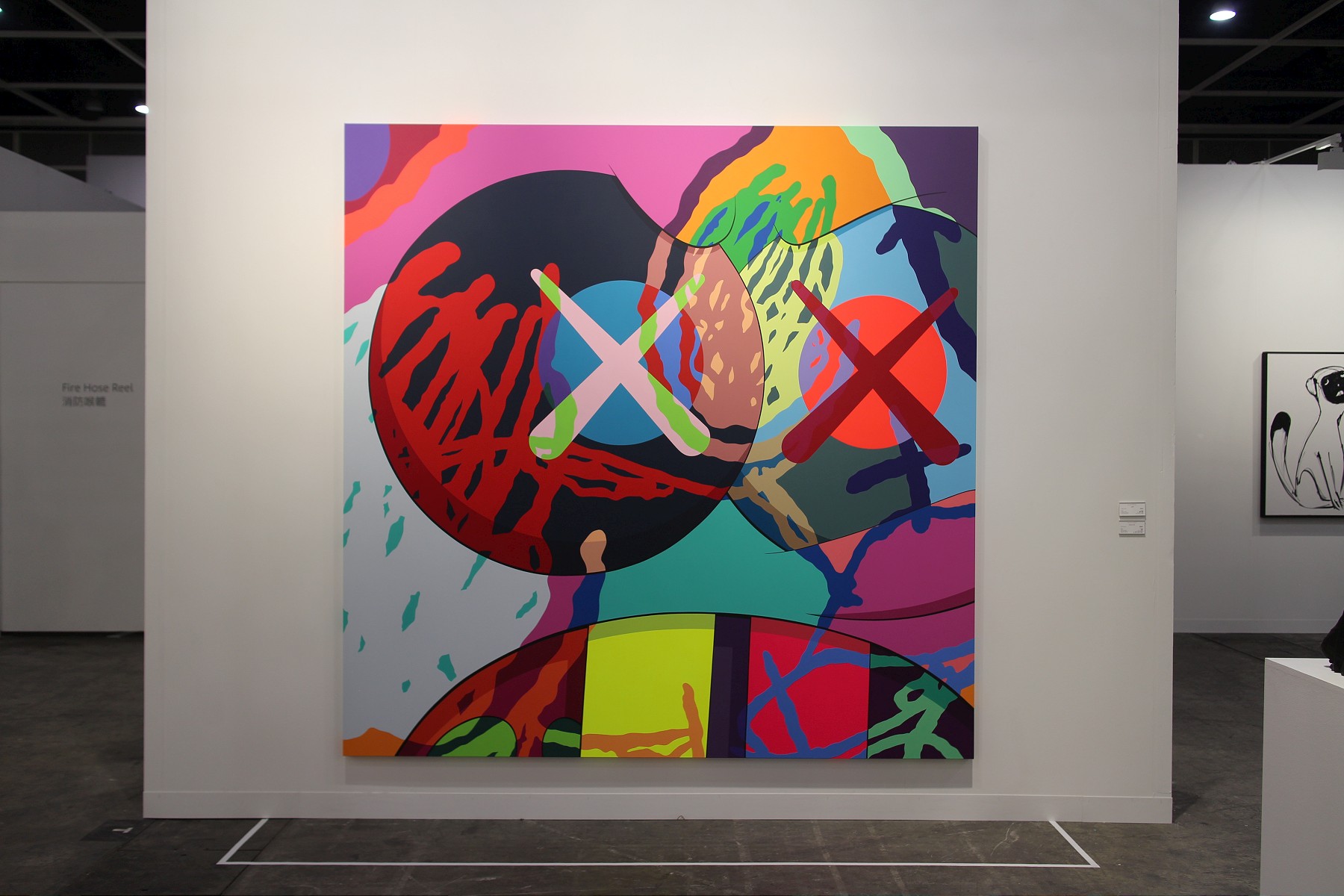 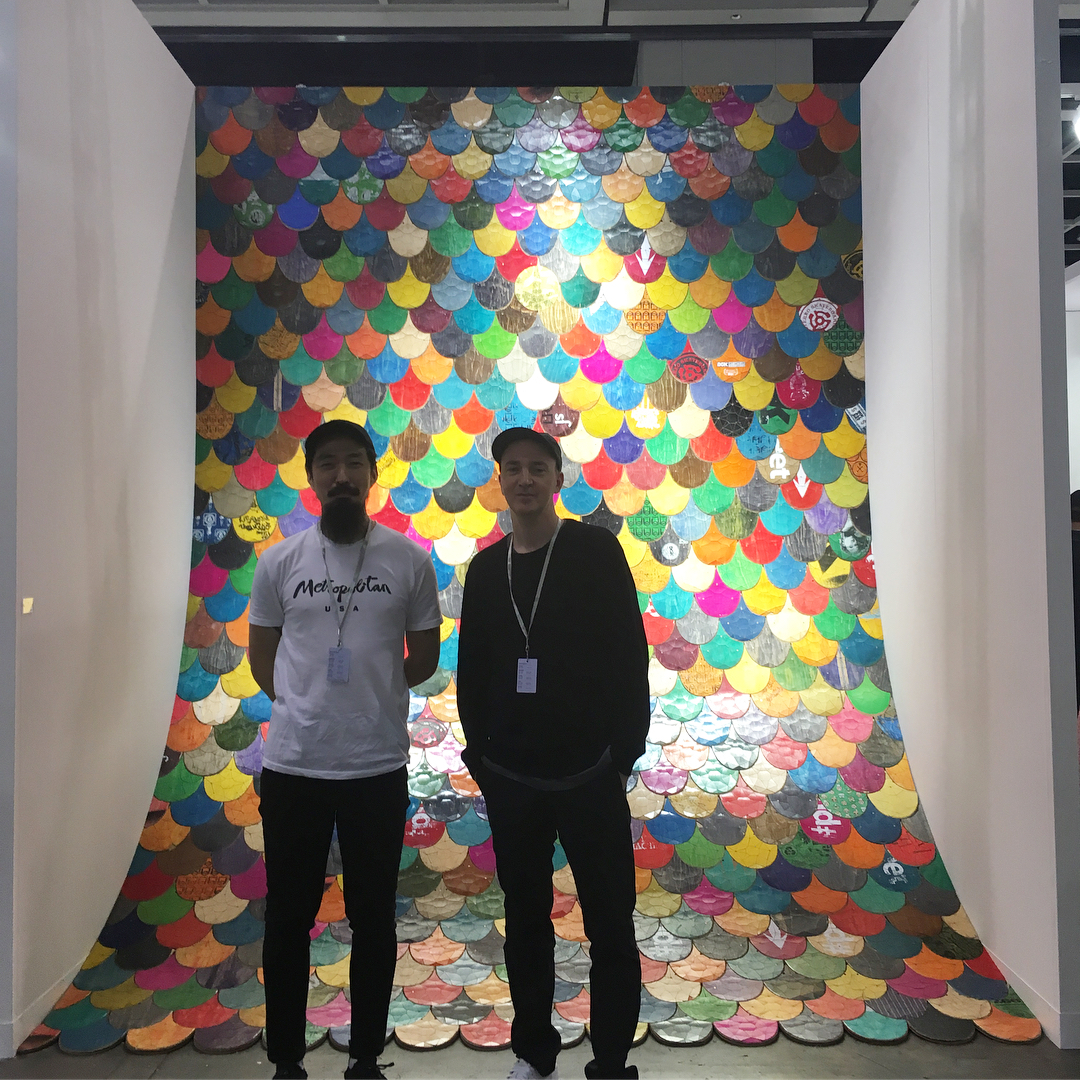 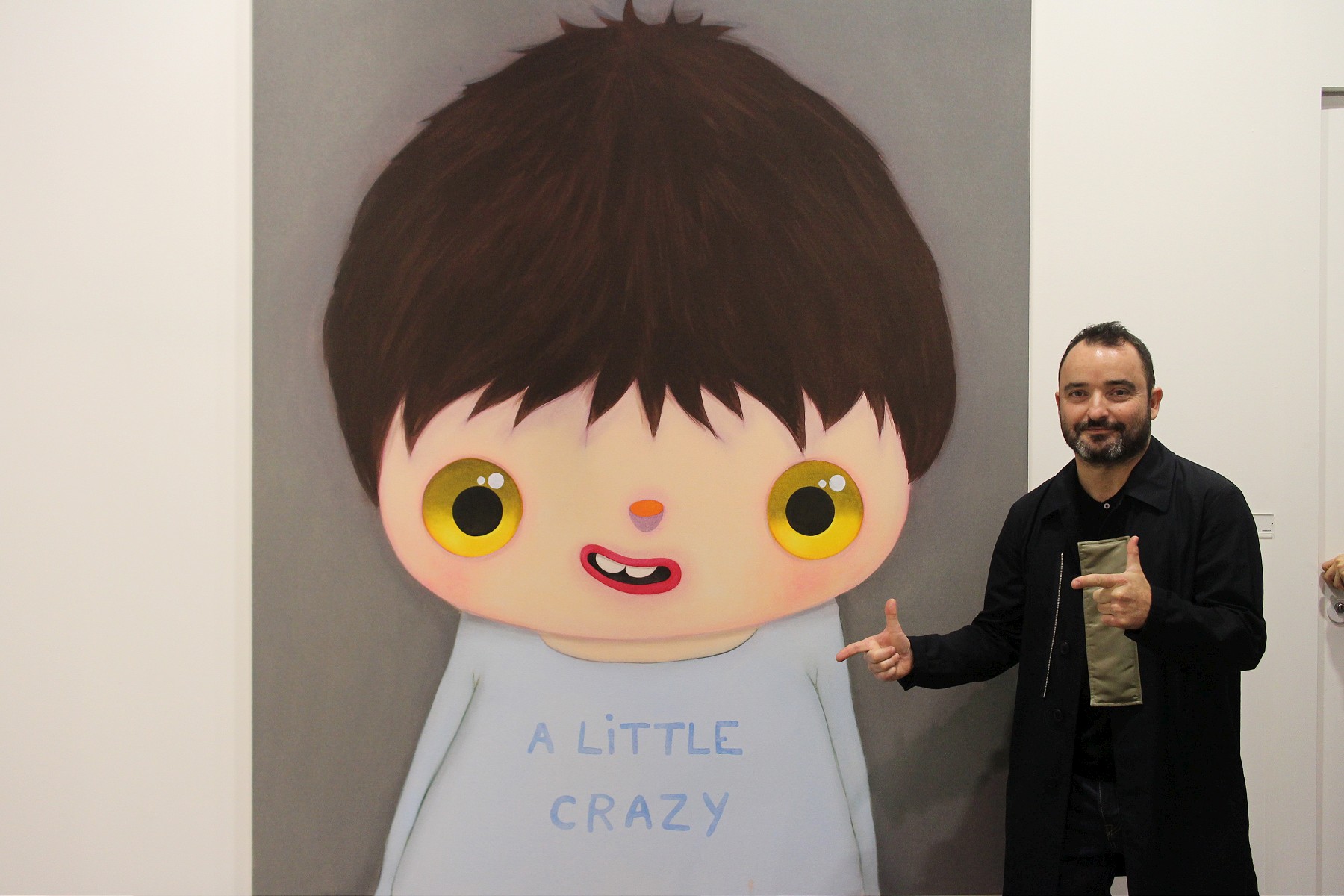