Continuing to cultivate his longstanding love for Chinese culture and interest in working in China, Seth Globepainter opened up a show at MoCA Shanghai last month entitled Like Child’s Play. As referenced by the title, the exhibition is centered around the French artist’s signature child characters featuring paintings, wall murals, clever installations, sculptural pieces, and photos of the 17 murals he painted in the surrounding city of children playing with iconic Chinese toys. While innocent on the surface, Seth’s works often touch on series issues as evidenced by him choosing neighborhoods emptied of their population because of destruction for his public murals, questioning the transformations and rapid urbanization of the city. 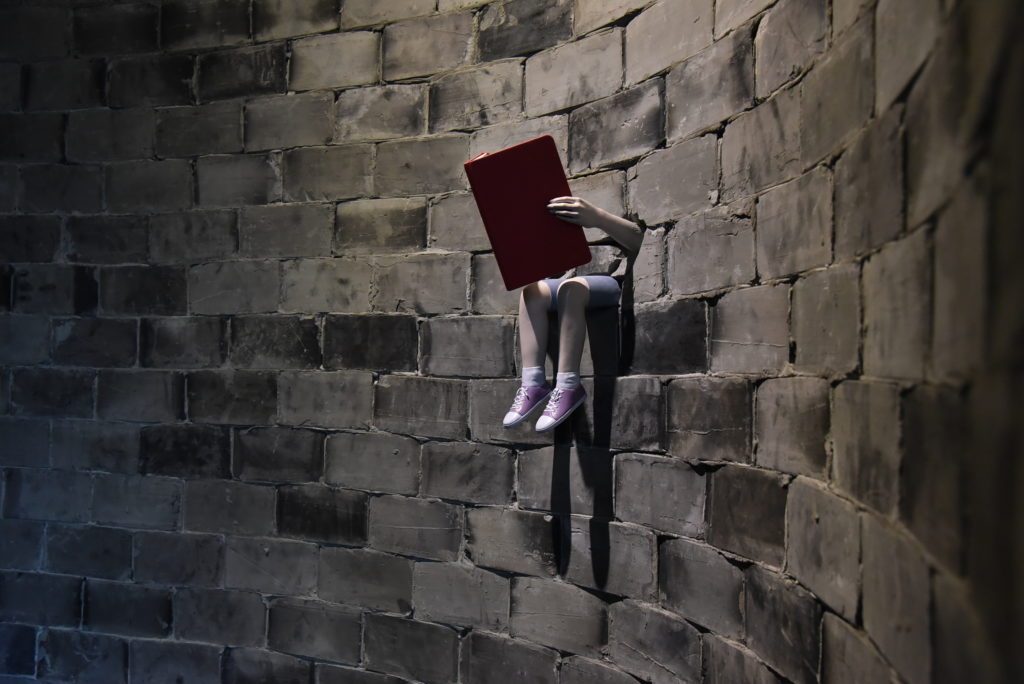 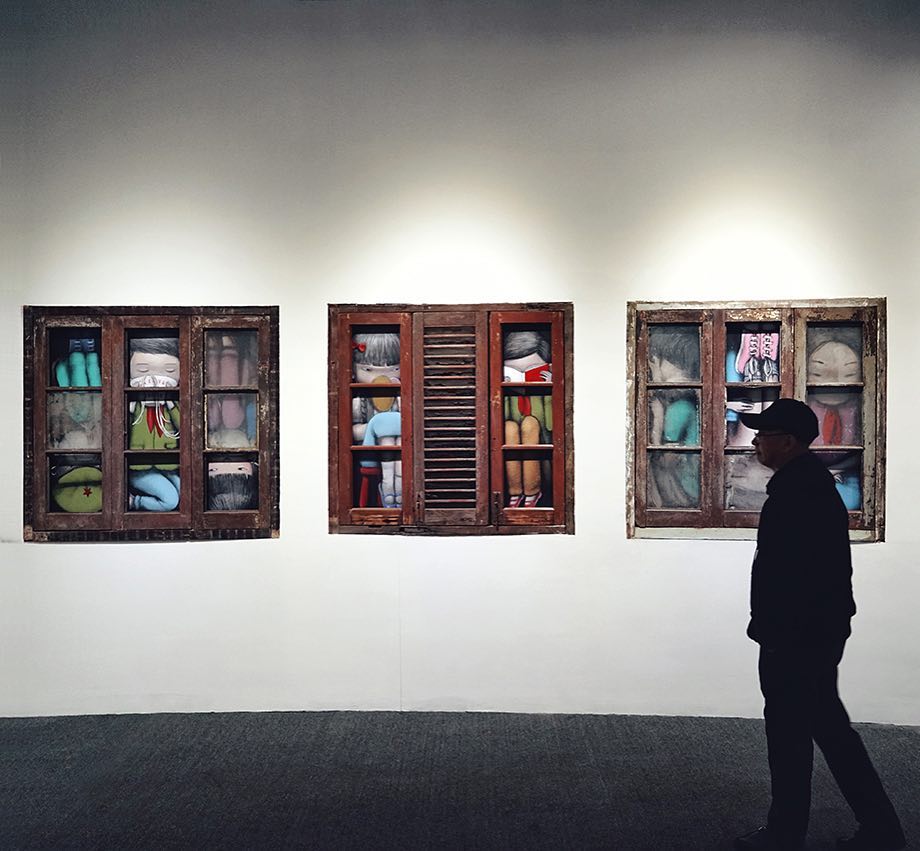 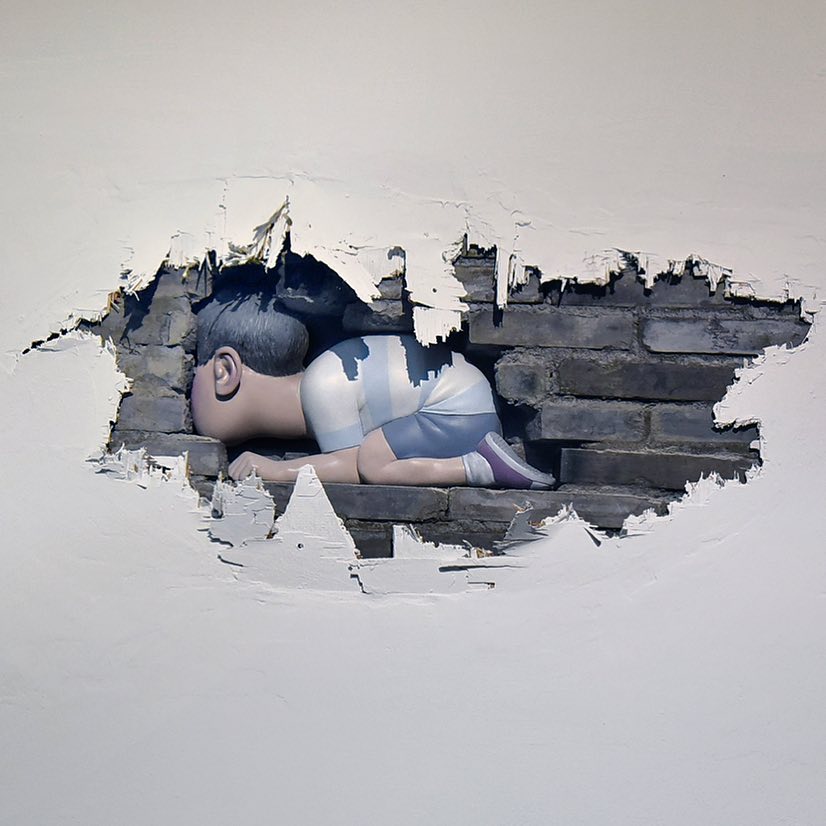 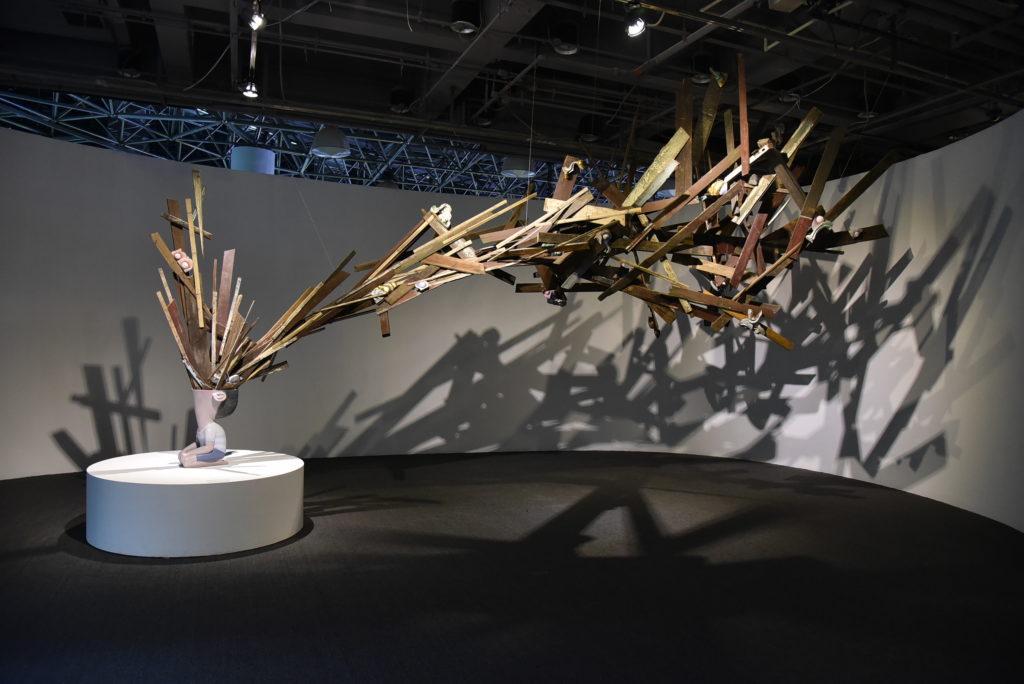 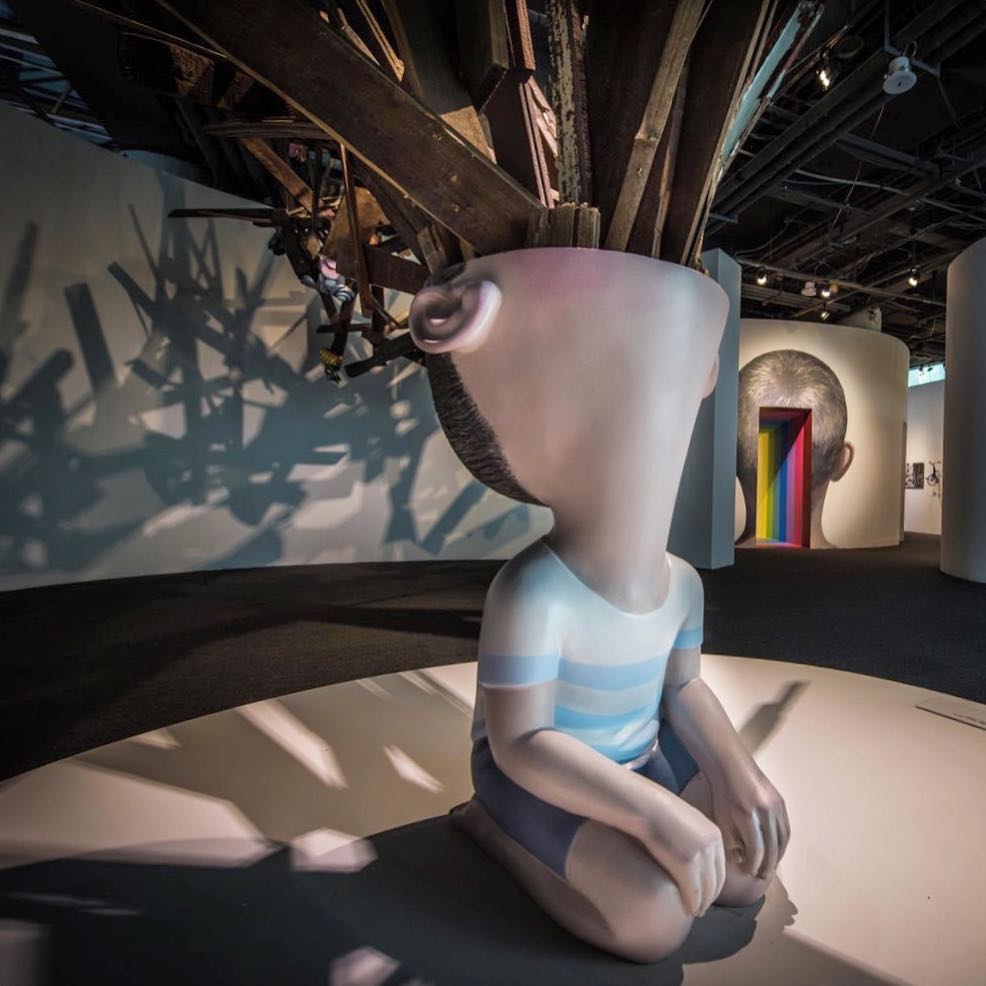 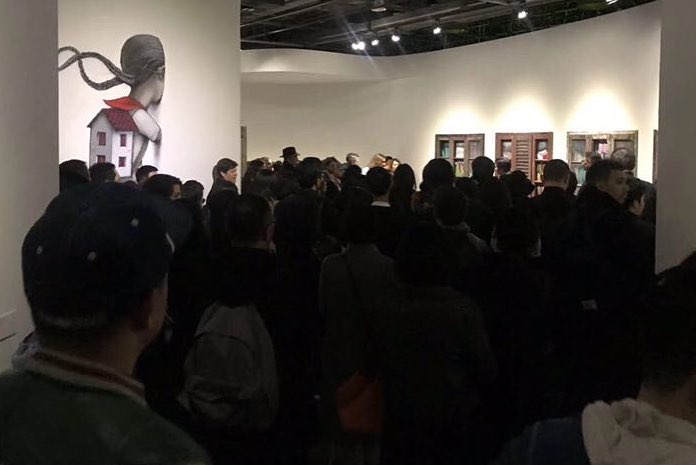 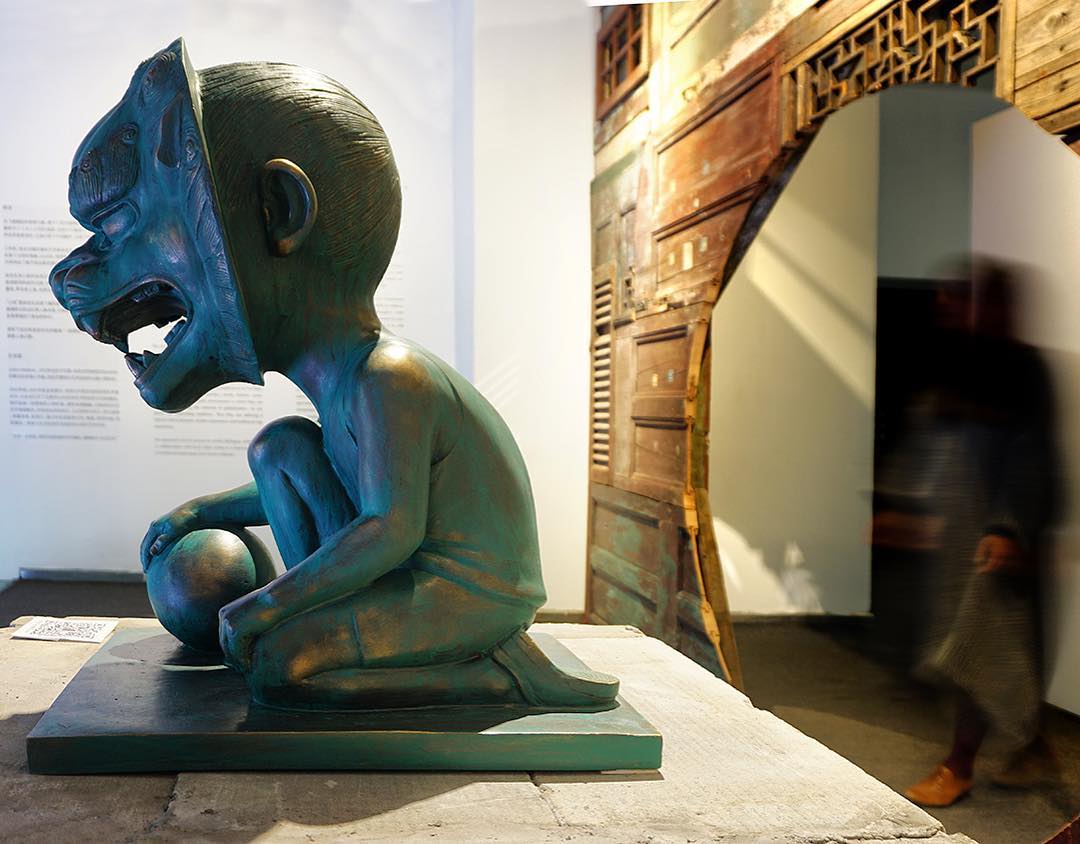 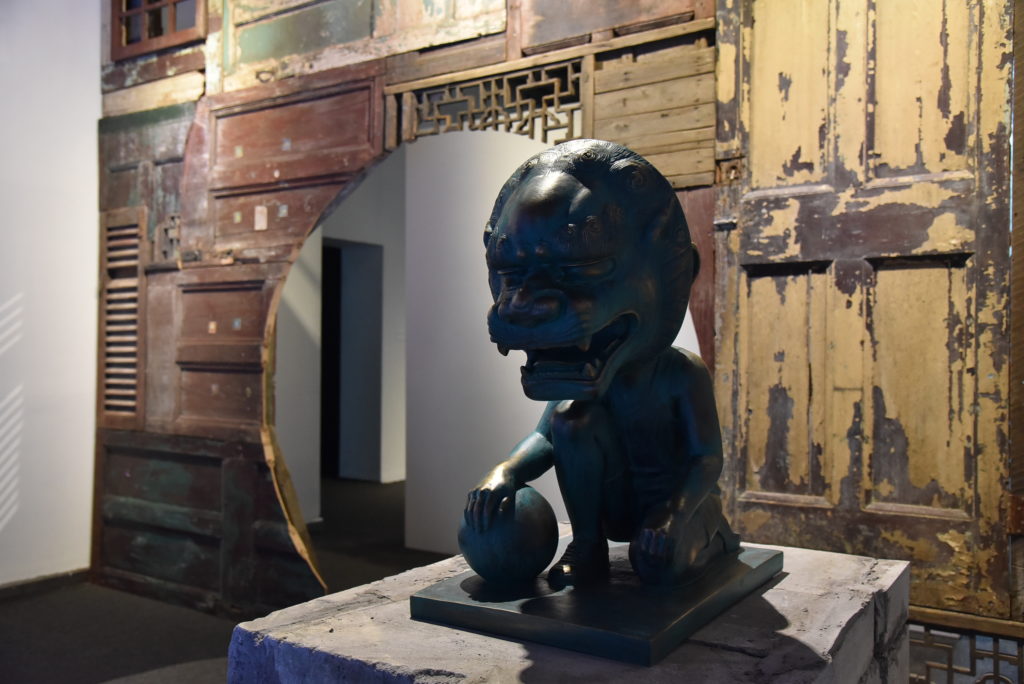