A few days ago in New York, French artist JR (interviewed) opened a new show entitled Horizontal at Perrotin Gallery. The body of work on display from the versatile artist echoed many of his socially conscious public arts projects from around the world like his installation at the US-Mexico border (covered) and at the Port of La Havre (covered) as well as smaller versions of his kinetic miniature train installation at Château La Coste (covered). Also created for the event was his signature eye pasted on the roof of the gallery that go back to his street art roots and a large piece greeting visitors above the front door that harken back to his scaffolded work for the 2016 Summer Olympics (covered). Ending the night was a special performance by his friend and collector Alicia Keys. 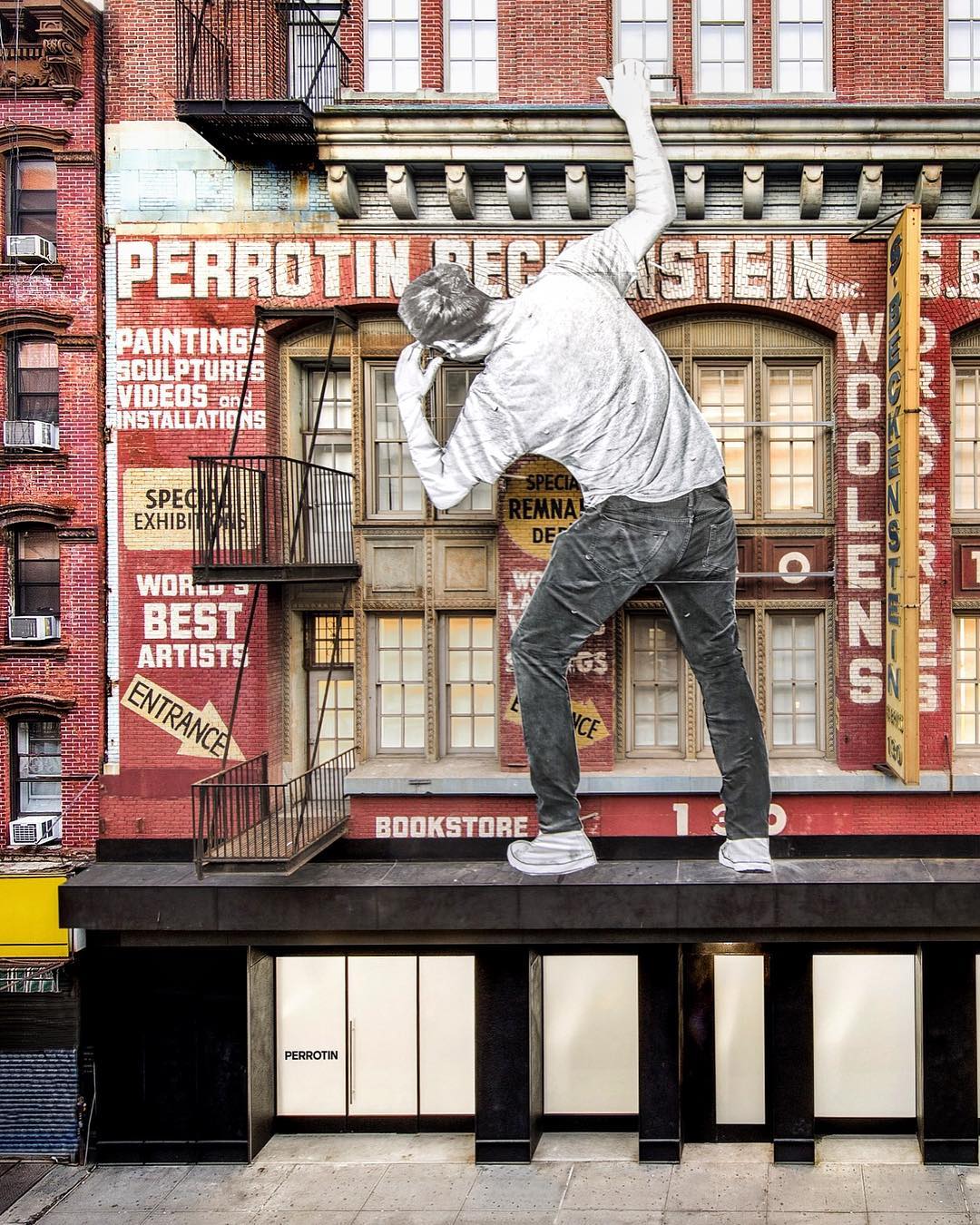 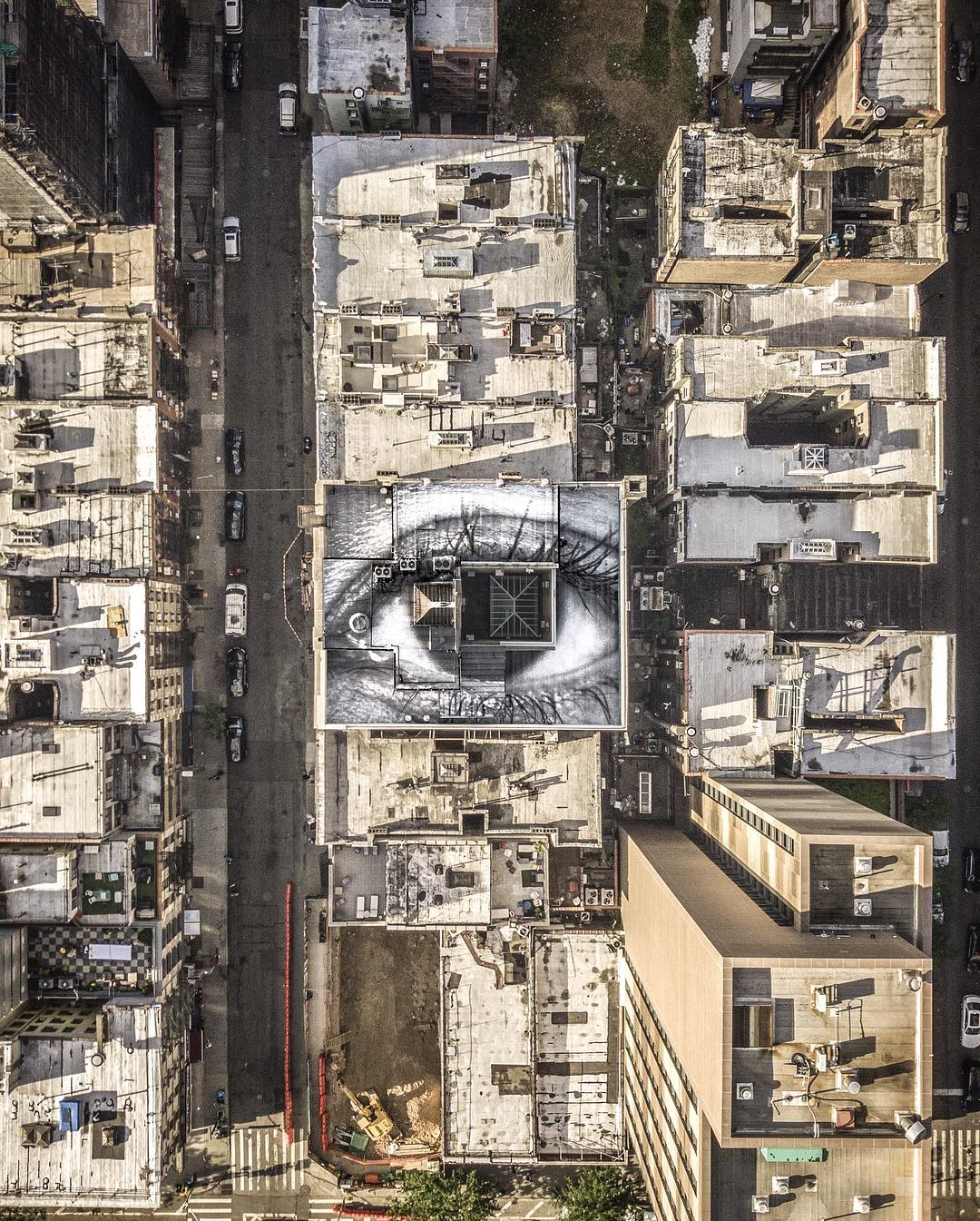 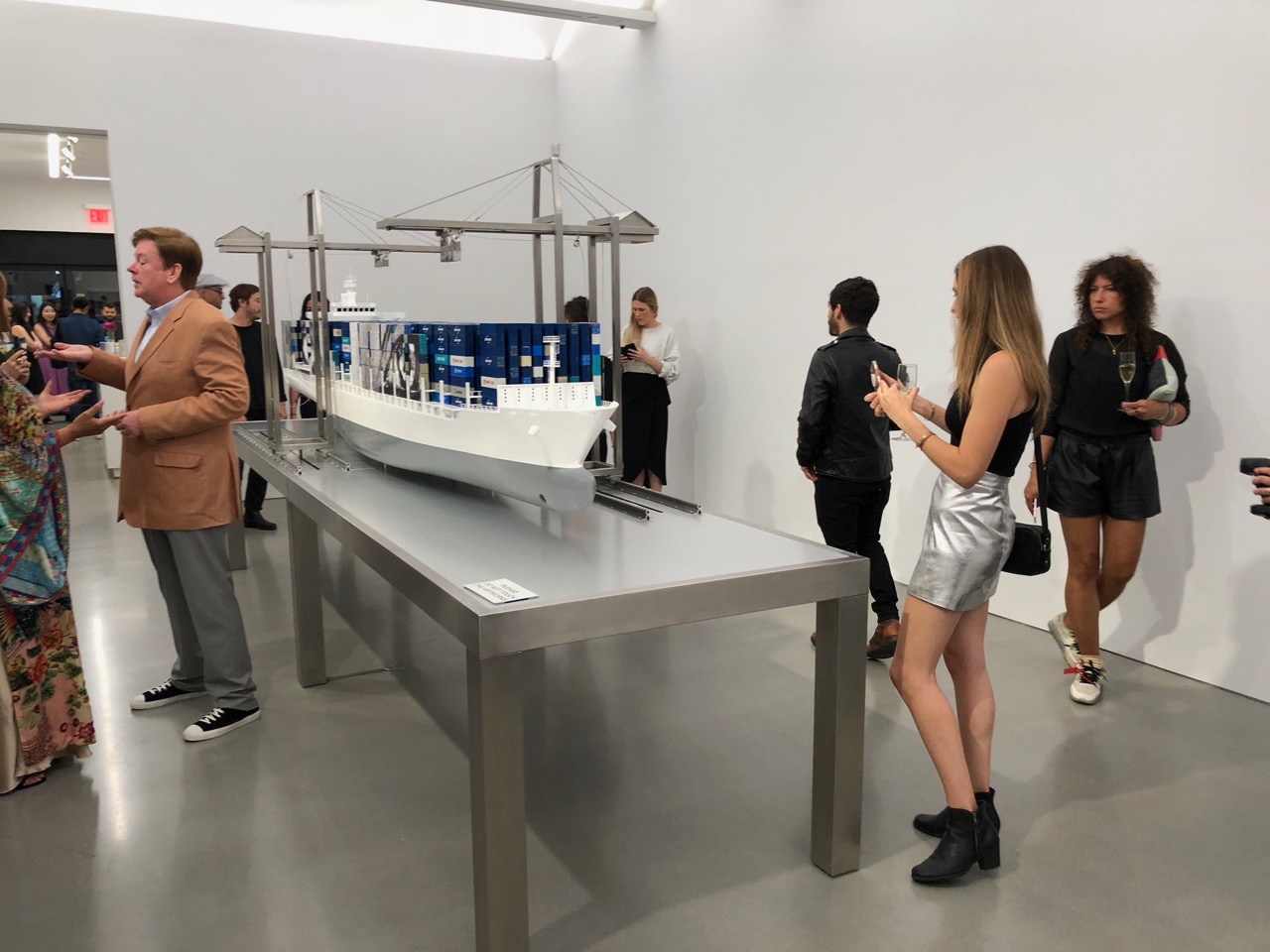 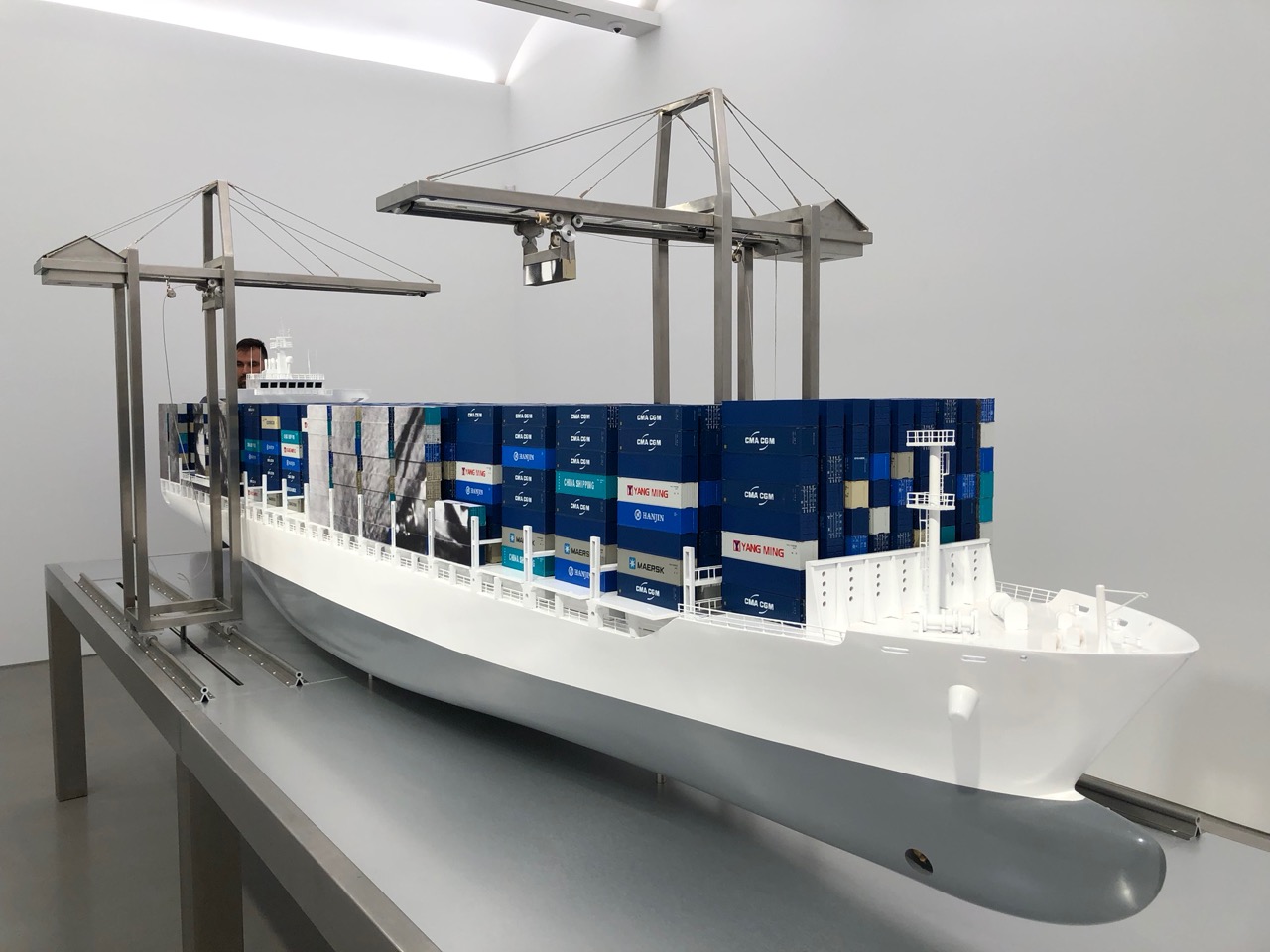 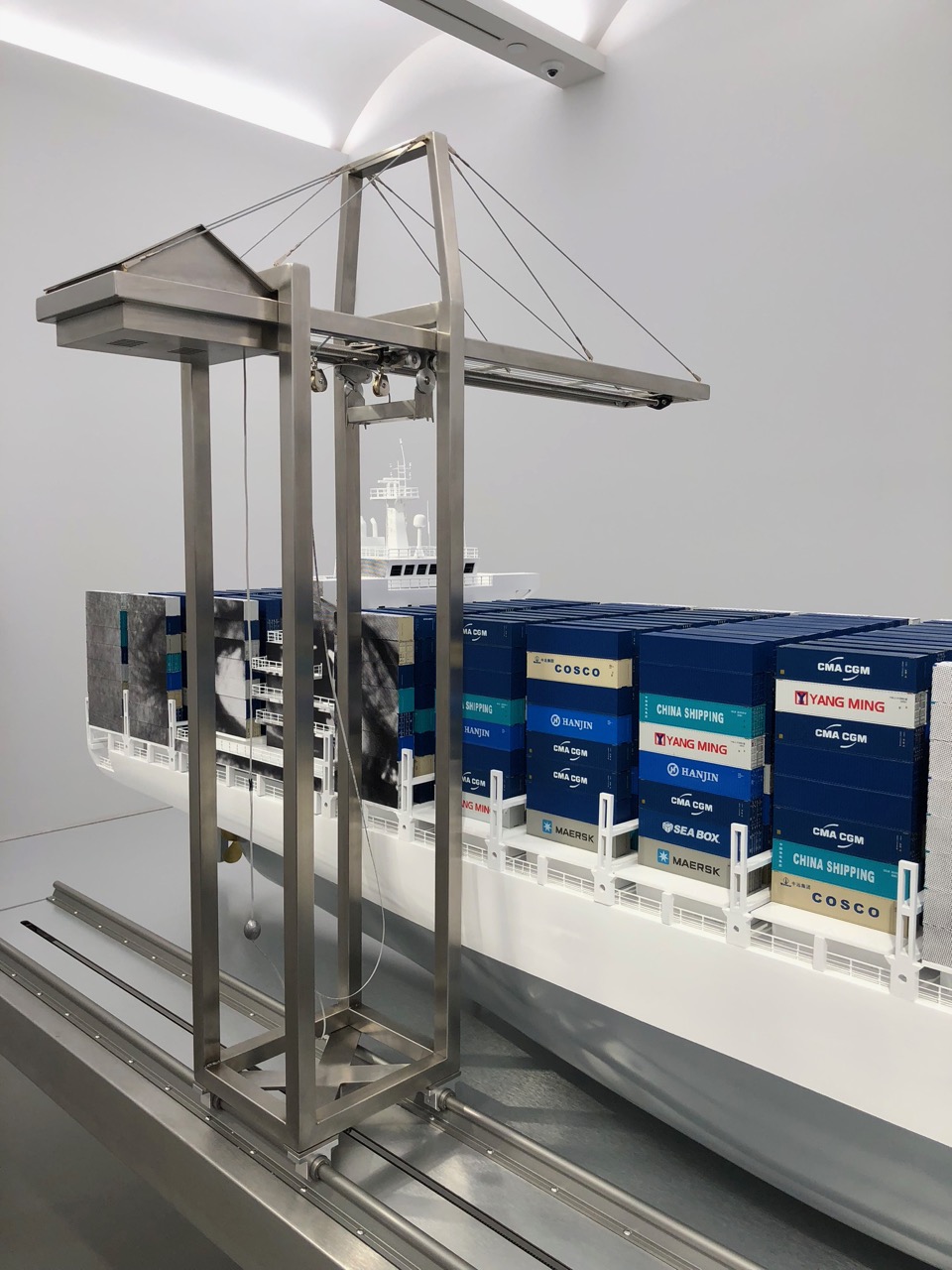 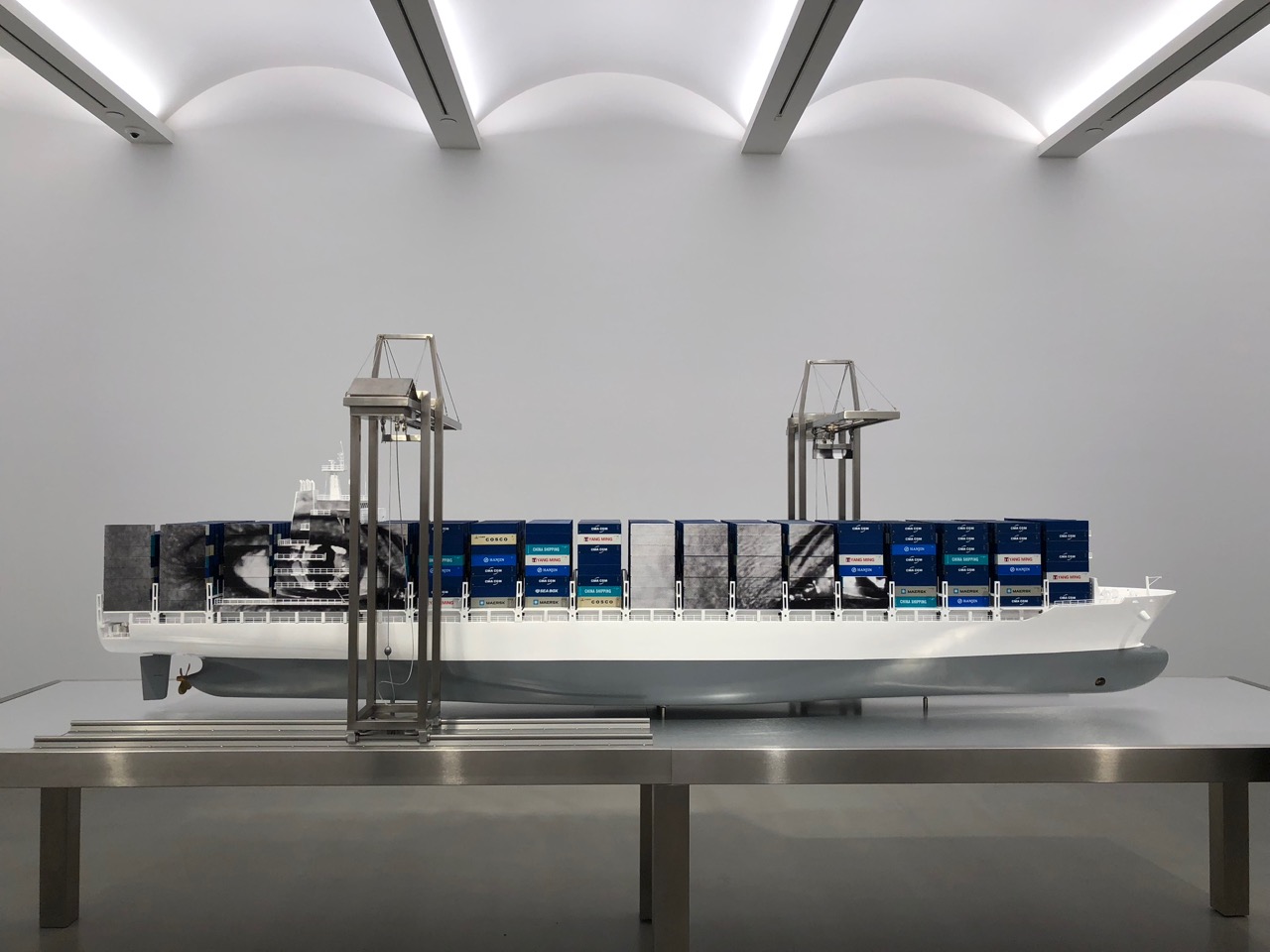 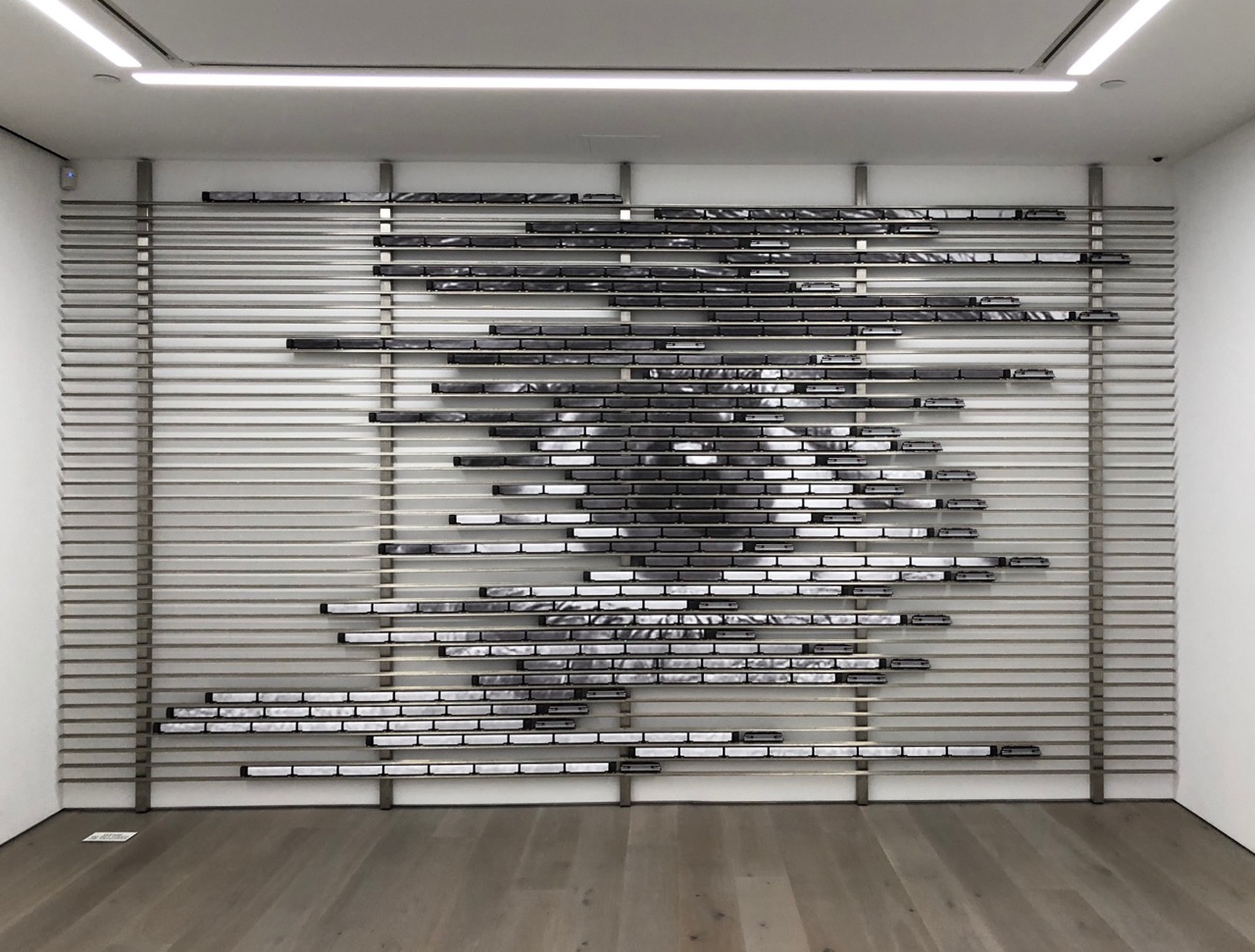 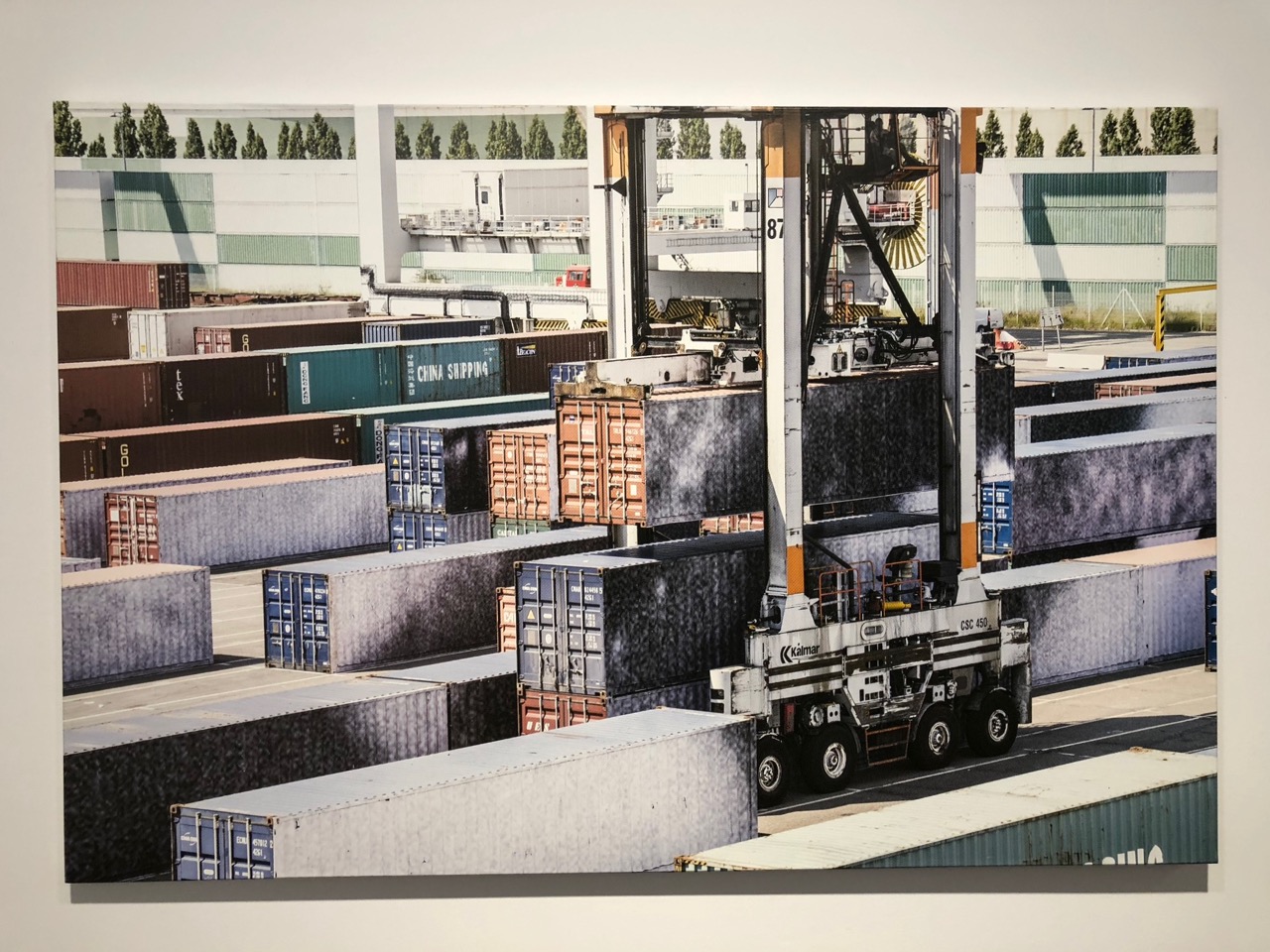