Just closing over the weekend in London, BRD SHT from Mark Jenkins (interviewed) filled Lazinc with clever sculptural works that mirror his public interventions. At times disconcerting because of the American artist’s use of the human form, the nine sculptural pieces were joined by three canvases and works on paper that also were a testament to his dark humor.

Jenkins further explains – “BRD SHT, the show’s title, nods to a license plate in the film Brewster McCloud. In the film, it was a murderous substance and while I understand here in the UK it’s good luck, for me I’ve always thought about the frequency birds do it as a condition for reducing weight to allow flight. It’s a useful metaphor to understand that our own ability to sustain flight mentally is a matter of reducing our own emotional baggage, or shit if you will.” 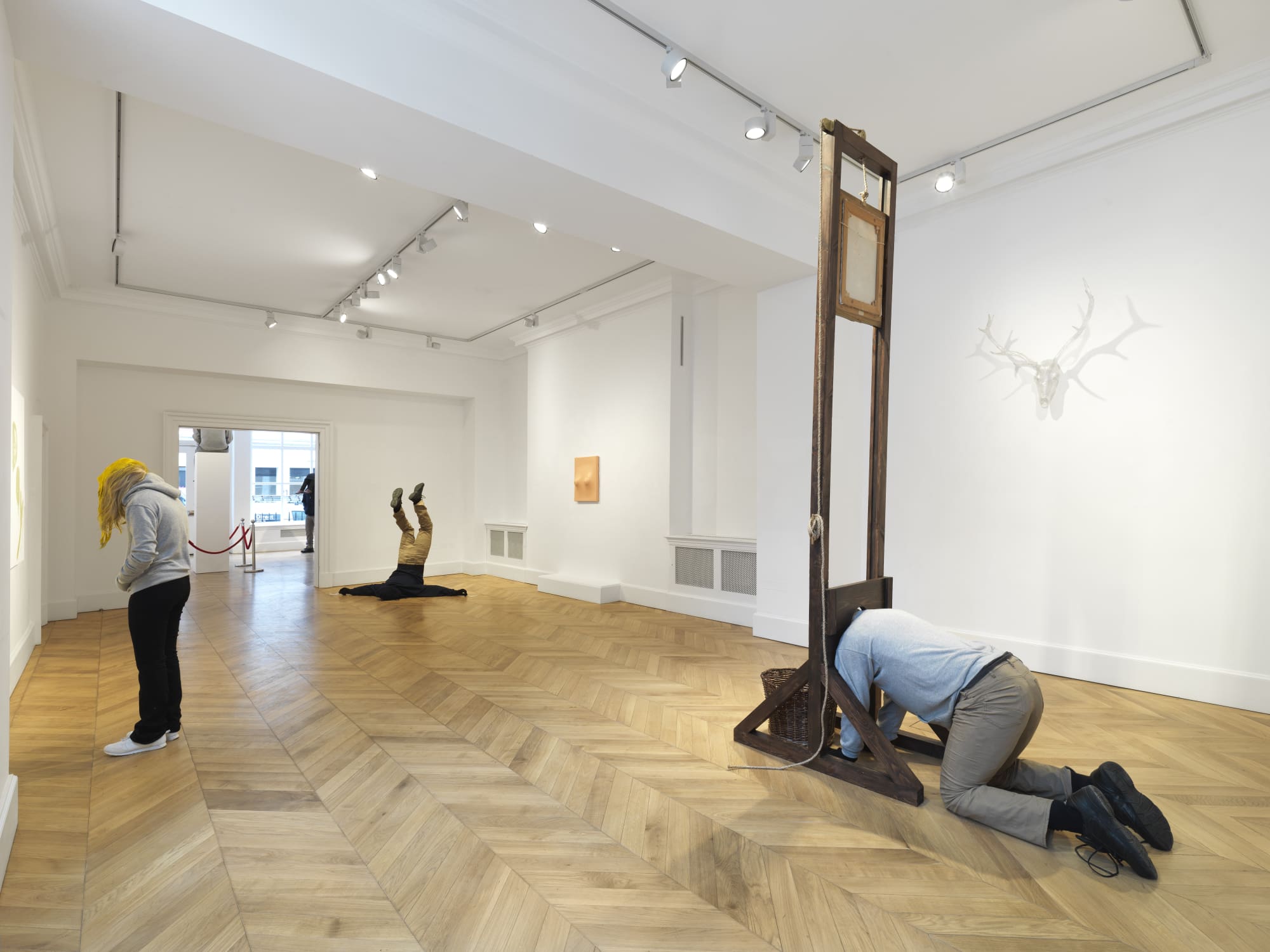 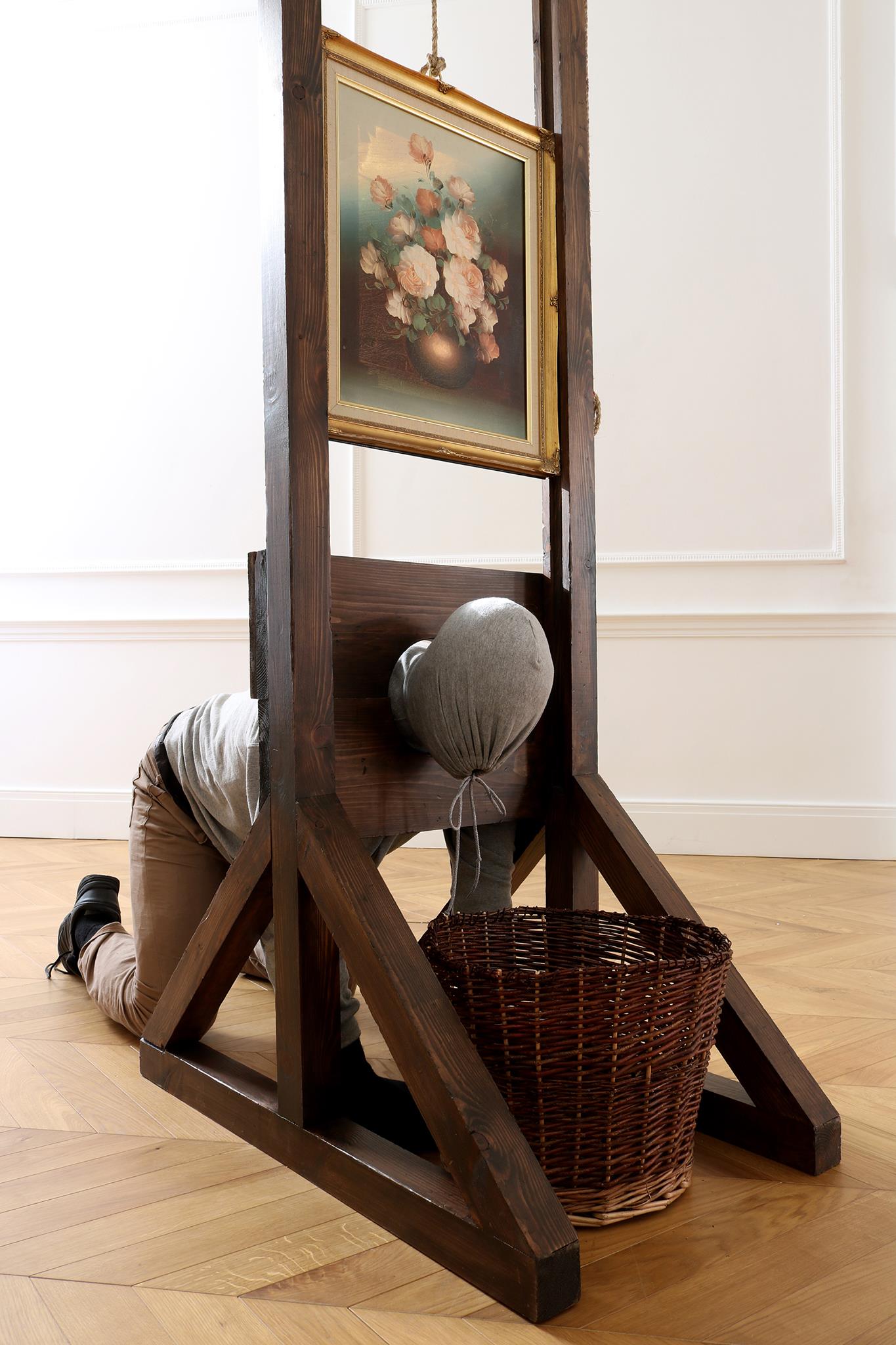 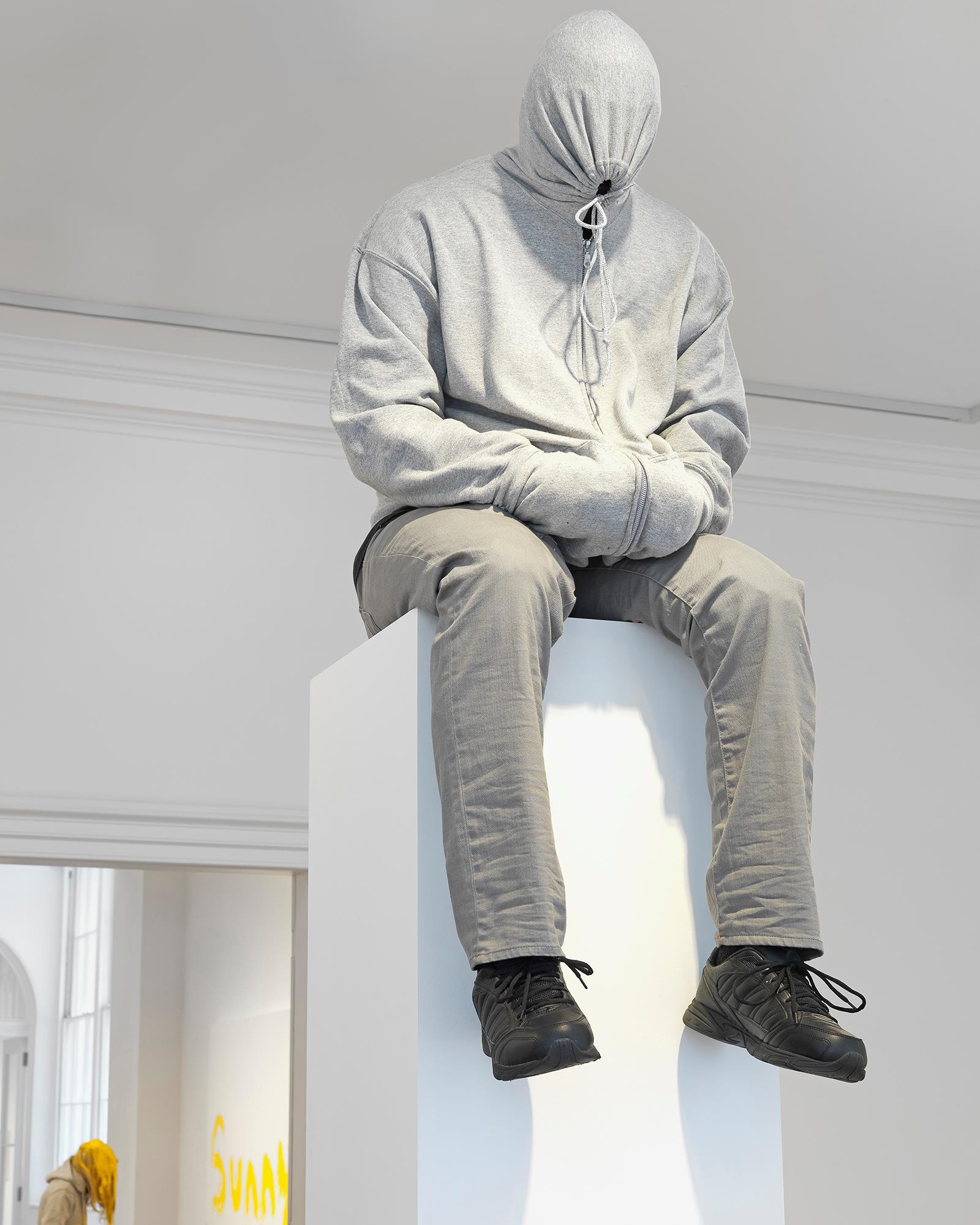 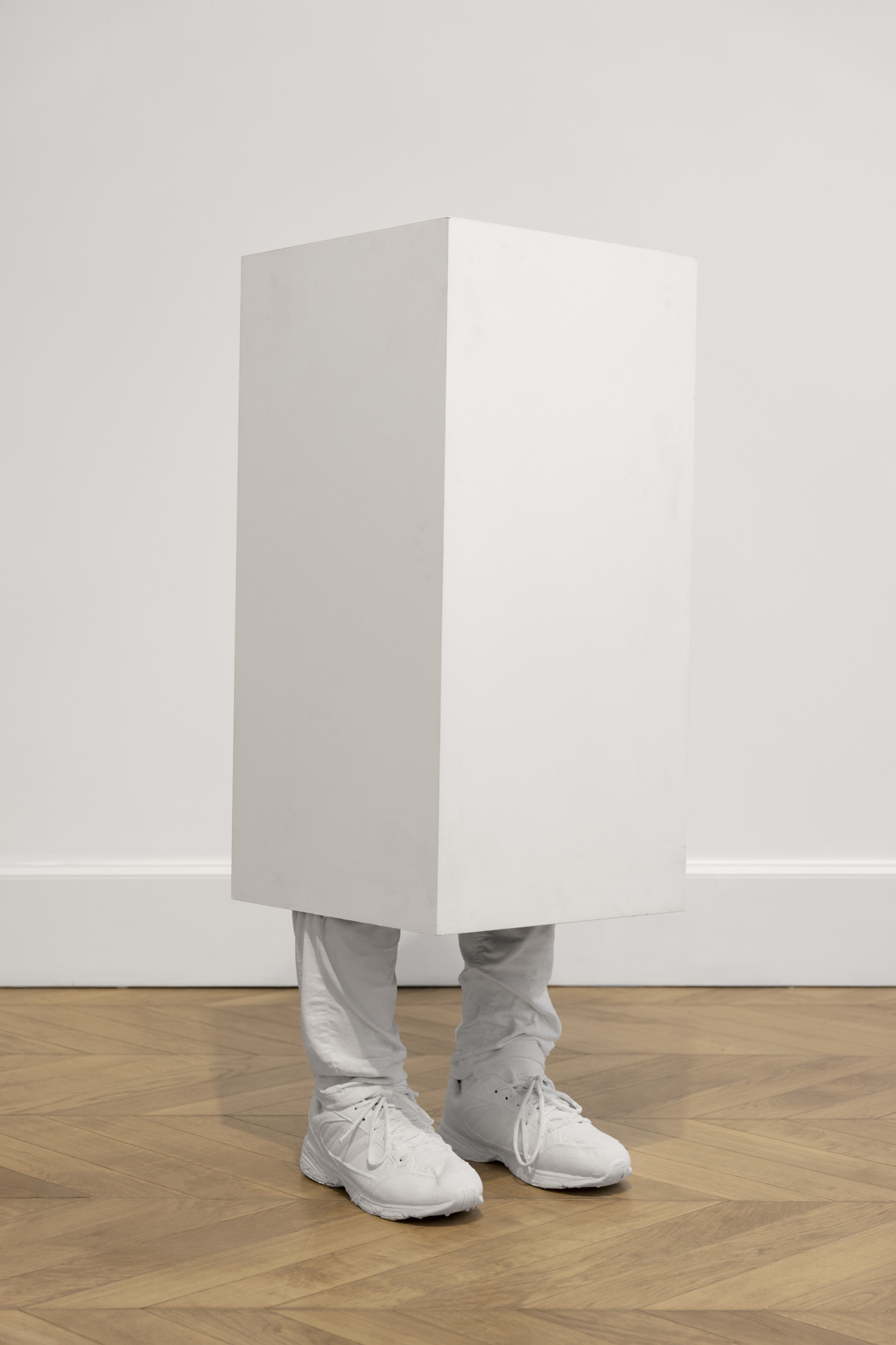 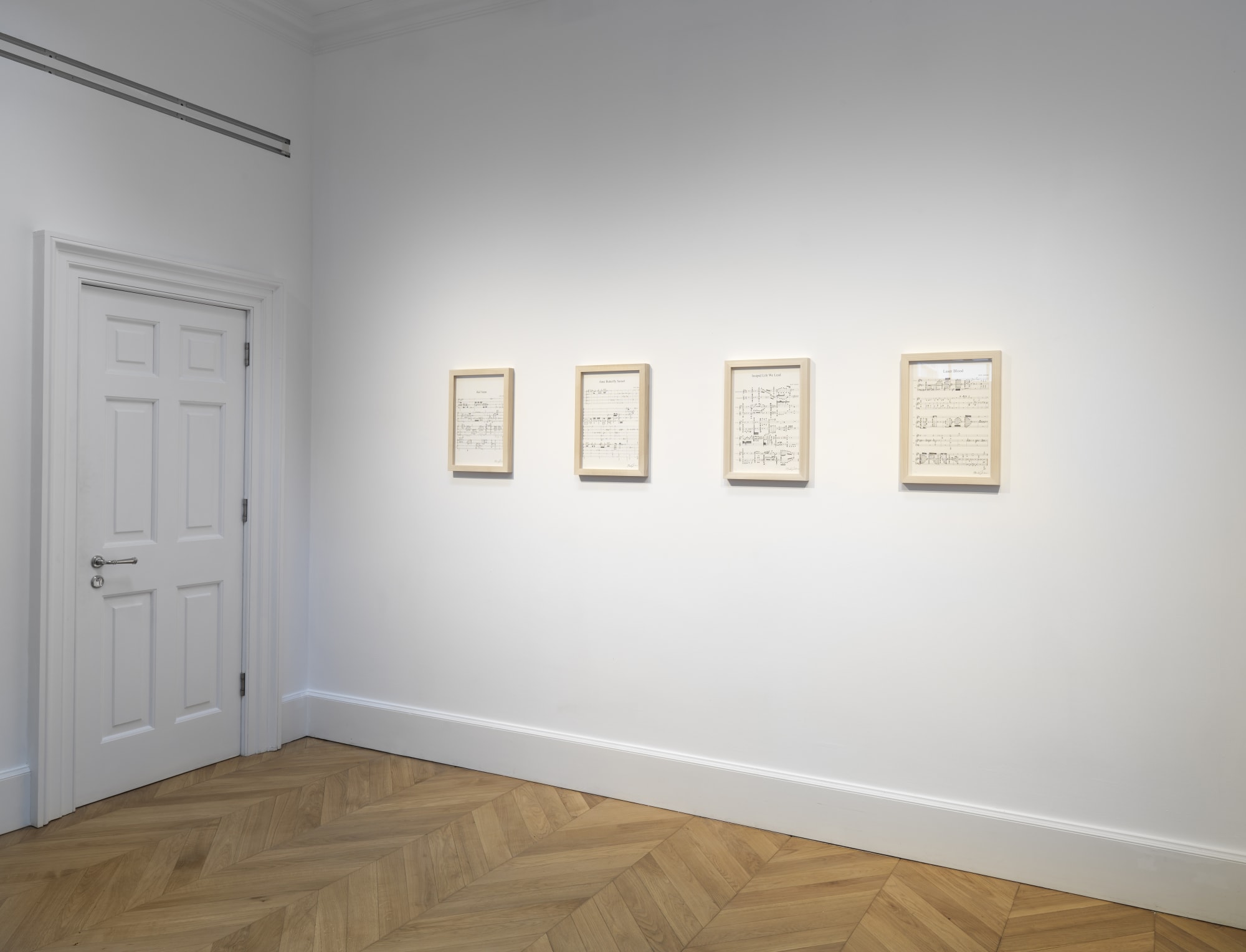 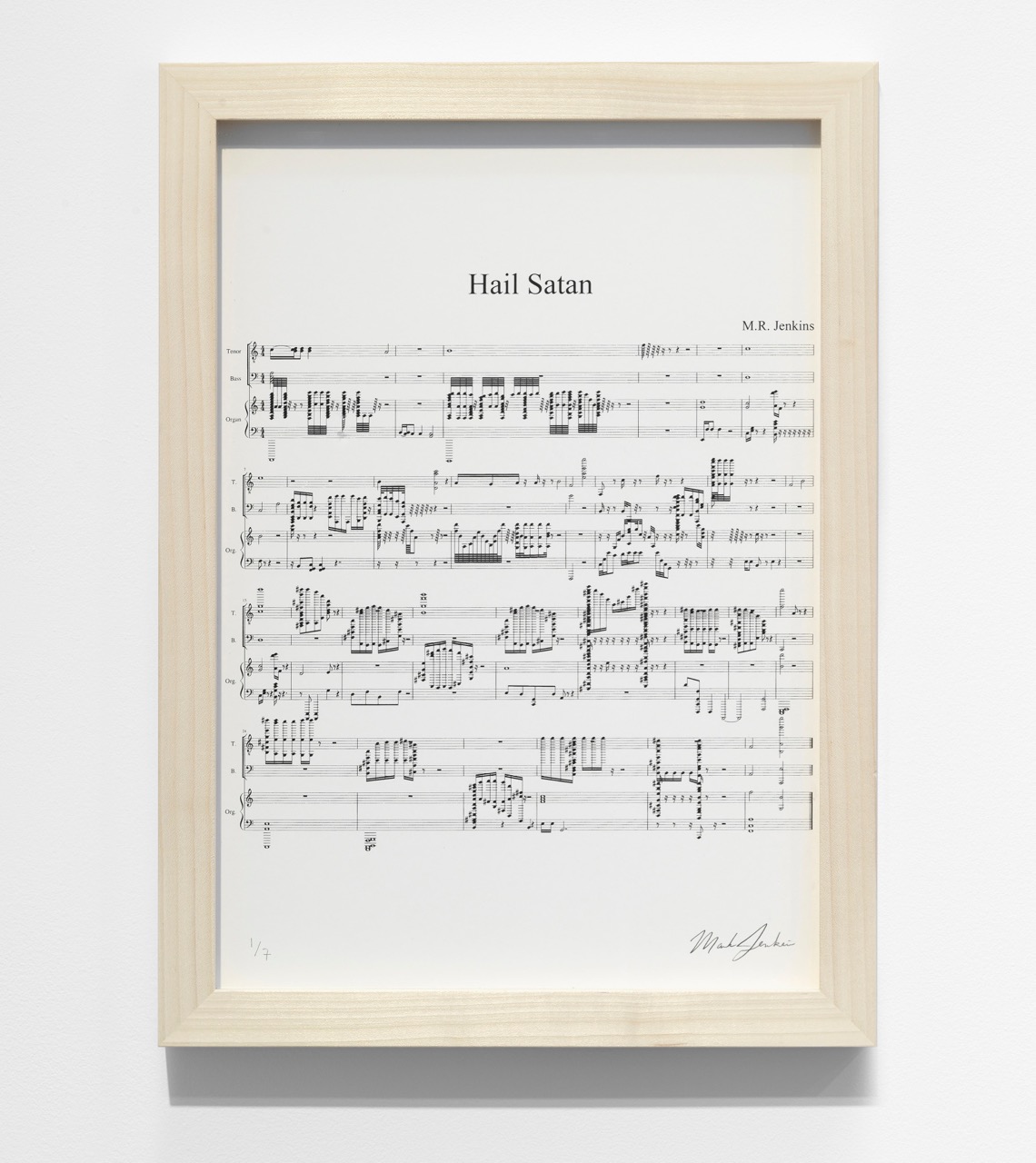 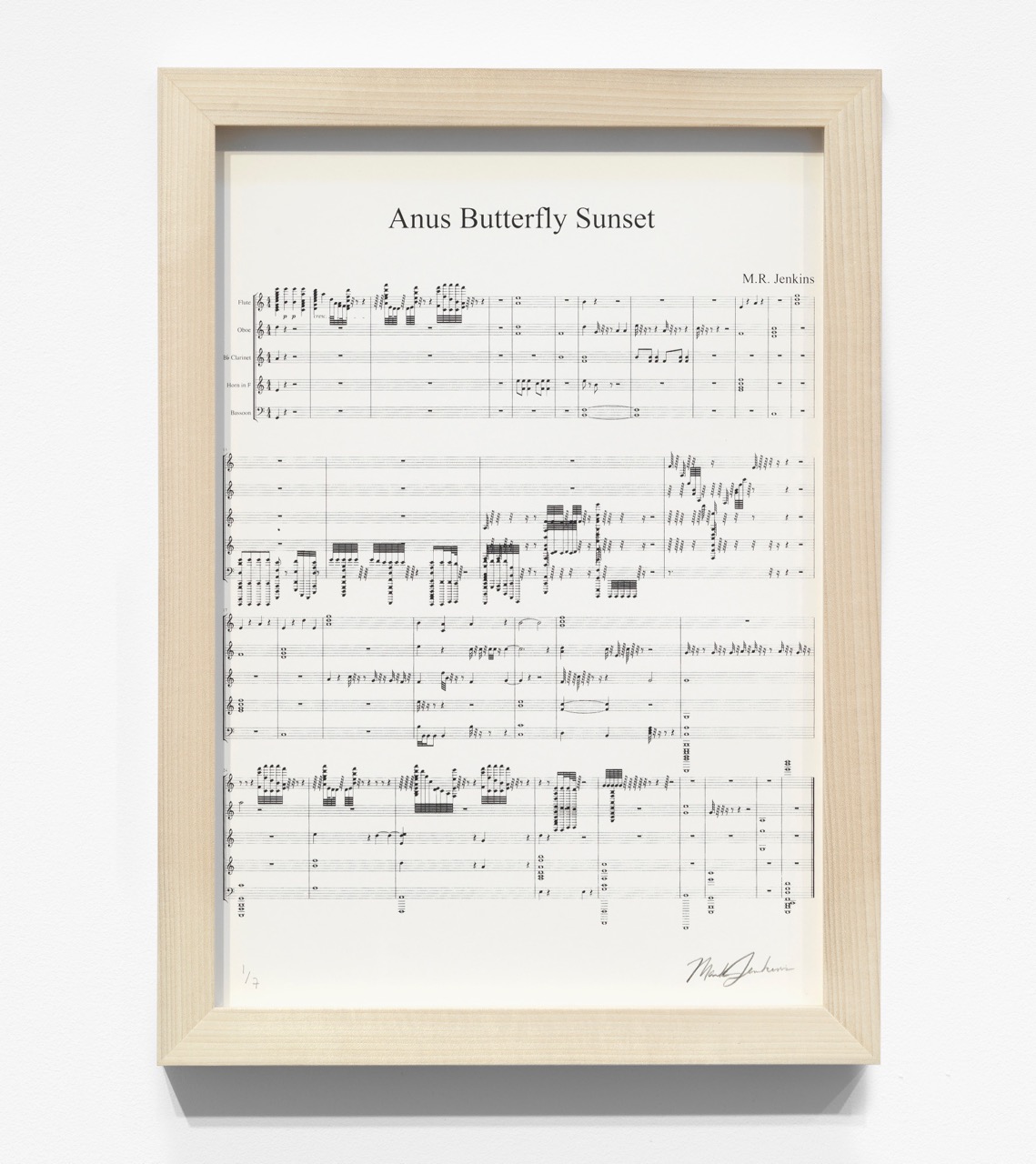 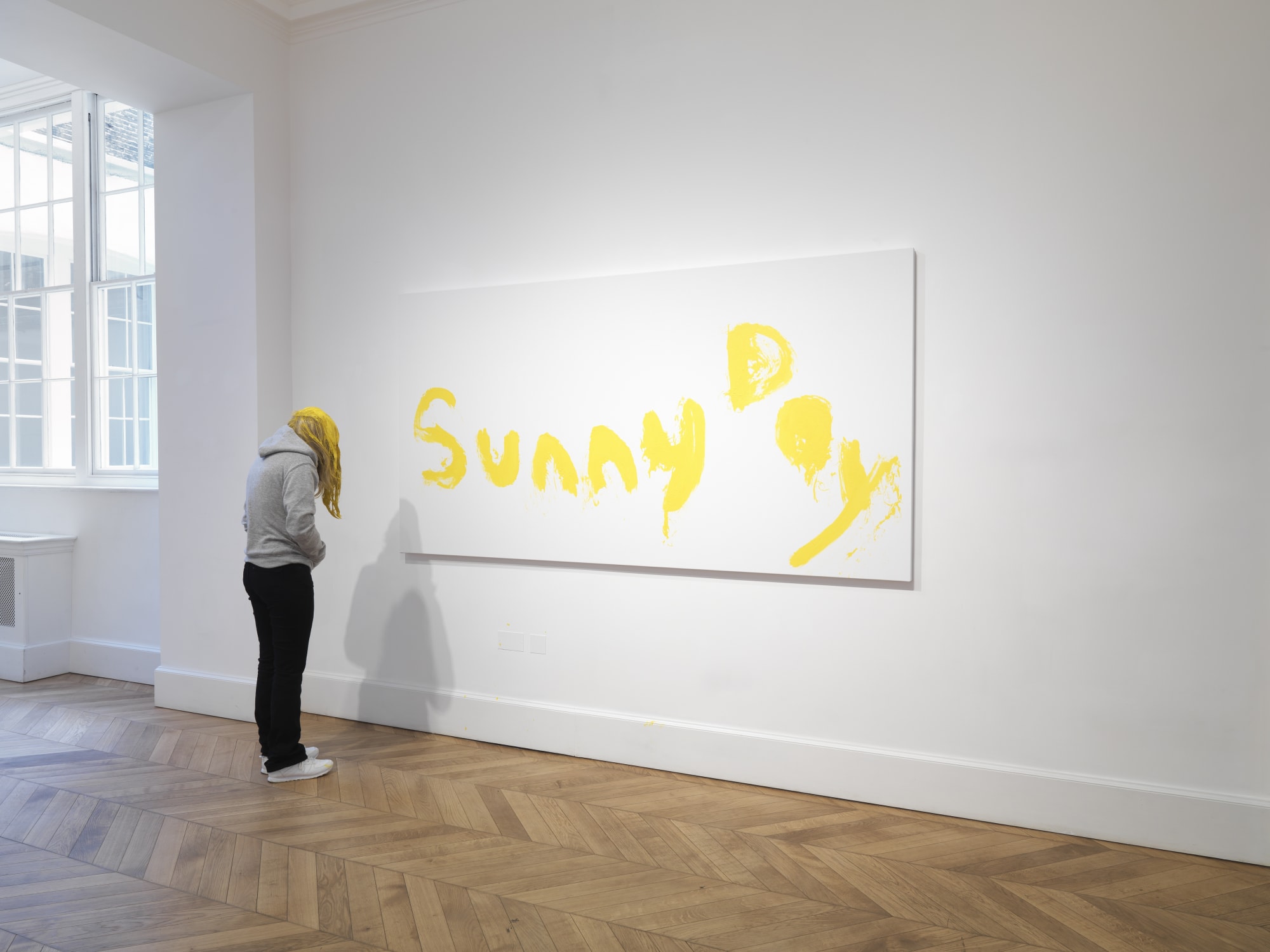