This weekend at San Diego Comic-Con, some new figures designed by Joe Ledbetter will be on view at the DC booth. As part of DC Collectibles Artist’s Alley line, the 7″ figures take on the American artist’s signature vector-inspired aesthetic with each character imagined as the animal they are named after (Batman as a bat, Catwoman as a cat, Robin as a bird, and the Penguin as a penguin). Expect these to hit stores in 2019, with a retail price of $60 per figure.

He further explains – “I’m a huge Batman fan and to have the opportunity to work with DC Collectibles on a set of Batman characters is a huge deal in my world,” Ledbetter said in a statement. “I just love the idea of a bat in a Batman suit, a penguin as the Penguin, etc. There’s something there that’s quite funny and interesting and really excites me. I like to think that these animal Batman characters inhabit a parallel universe where Gotham City is entirely populated by anthropomorphic critters, including the Caped Crusader himself. I think the fun, enthusiasm and love of Batman, Robin, Penguin and Catwoman will shine through on these designer toys and I hope they find a special place on collector’s shelves.” 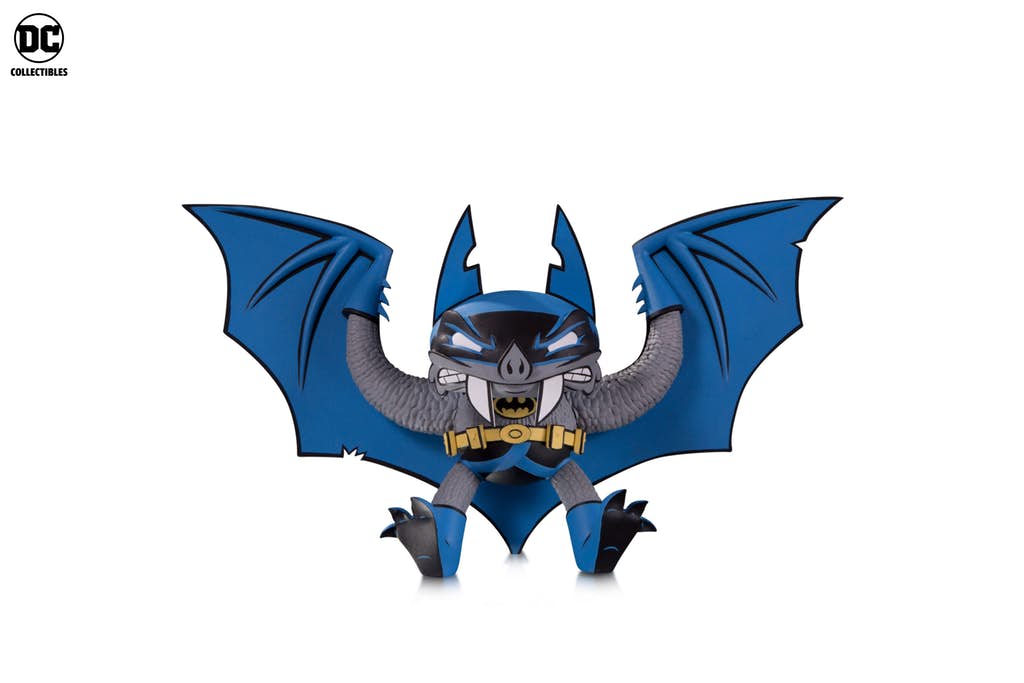 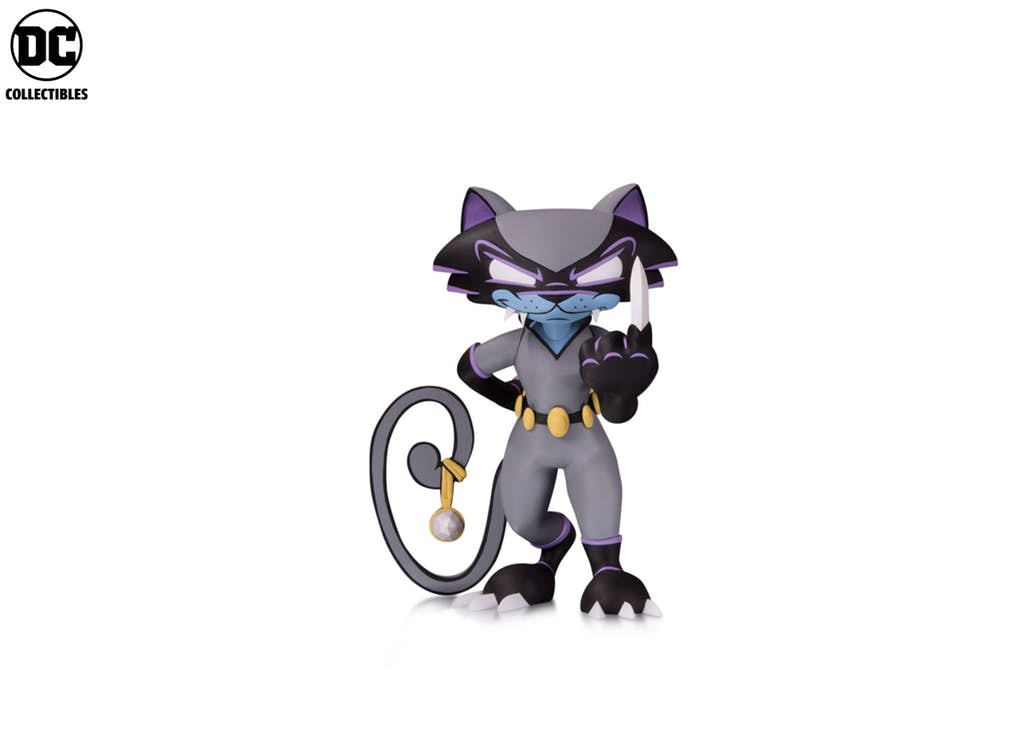 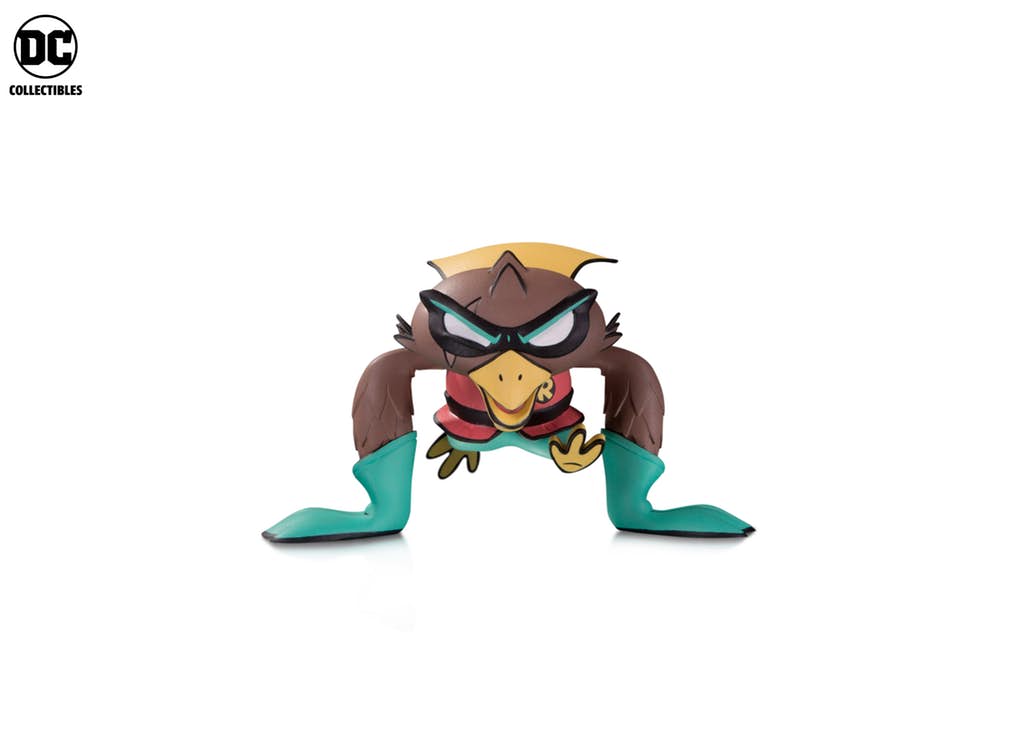 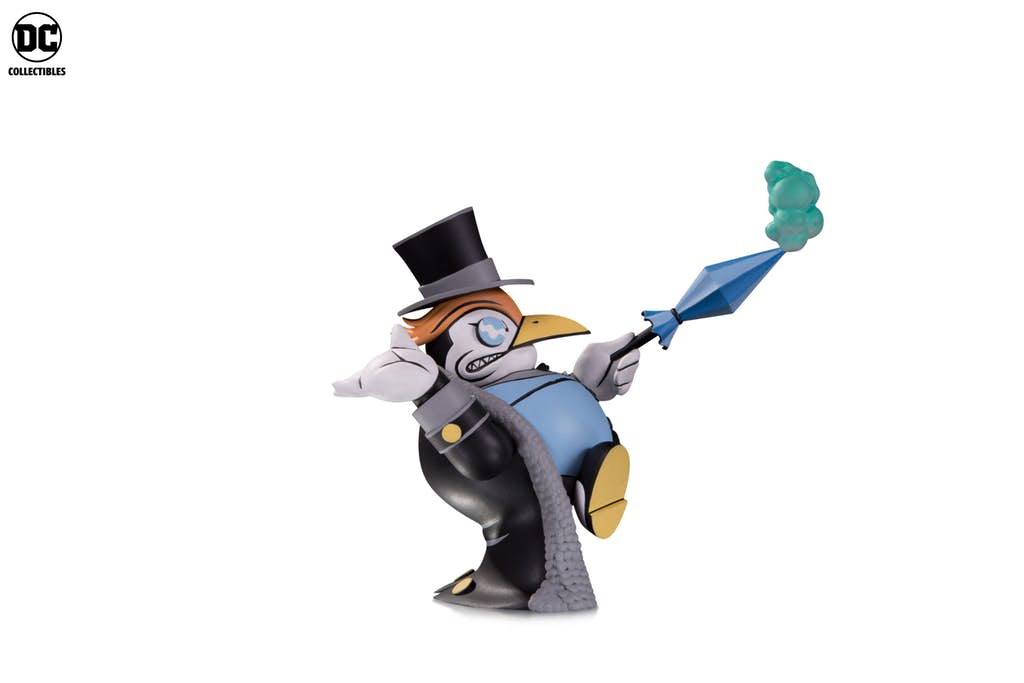