Between 8th of July and 9th of September 2018 a series of six individual exhibitions will be on view in Macao, organized as a part of the annual art exhibition program between China and the Portuguese-speaking countries. Titled Alter Ego, these showcases are curated by Portuguese artist Vhils (interviewed) and French gallery director, Pauline Foessel, two creatives with strong connections both with Hong Kong and China, as well as Portugal.

Organised by The Cultural Affairs Bureau of the Macao S.A.R. Government, each of the of six exhibitions work as an independent concept while contributing to the common conceptual theme of alter ego. Through the diverse work of various artists, mostly hailing from Portugal, the series aims to be “a sort of analytical mirror. These works take the viewer on a visually striking journey that also acts as a catalyst for internal introspection and evaluation, resulting in an experience that is as aesthetically rich as it is internally moving.”

With titles like The Self, The Other, From Language to Travel, Culture Clash, Globalisation and Alter Ego, the individual showcases cover different aspects of how ego affects human activity, both individually and in relation to the closer and the wider community. Exploring self-awareness with its premises and consequences, effects of the surrounding on individuals, communication and miscommunication problems, or global cultural interchanges, the entire series leads to the conclusion that while seemingly different, we are fundamentally the same. 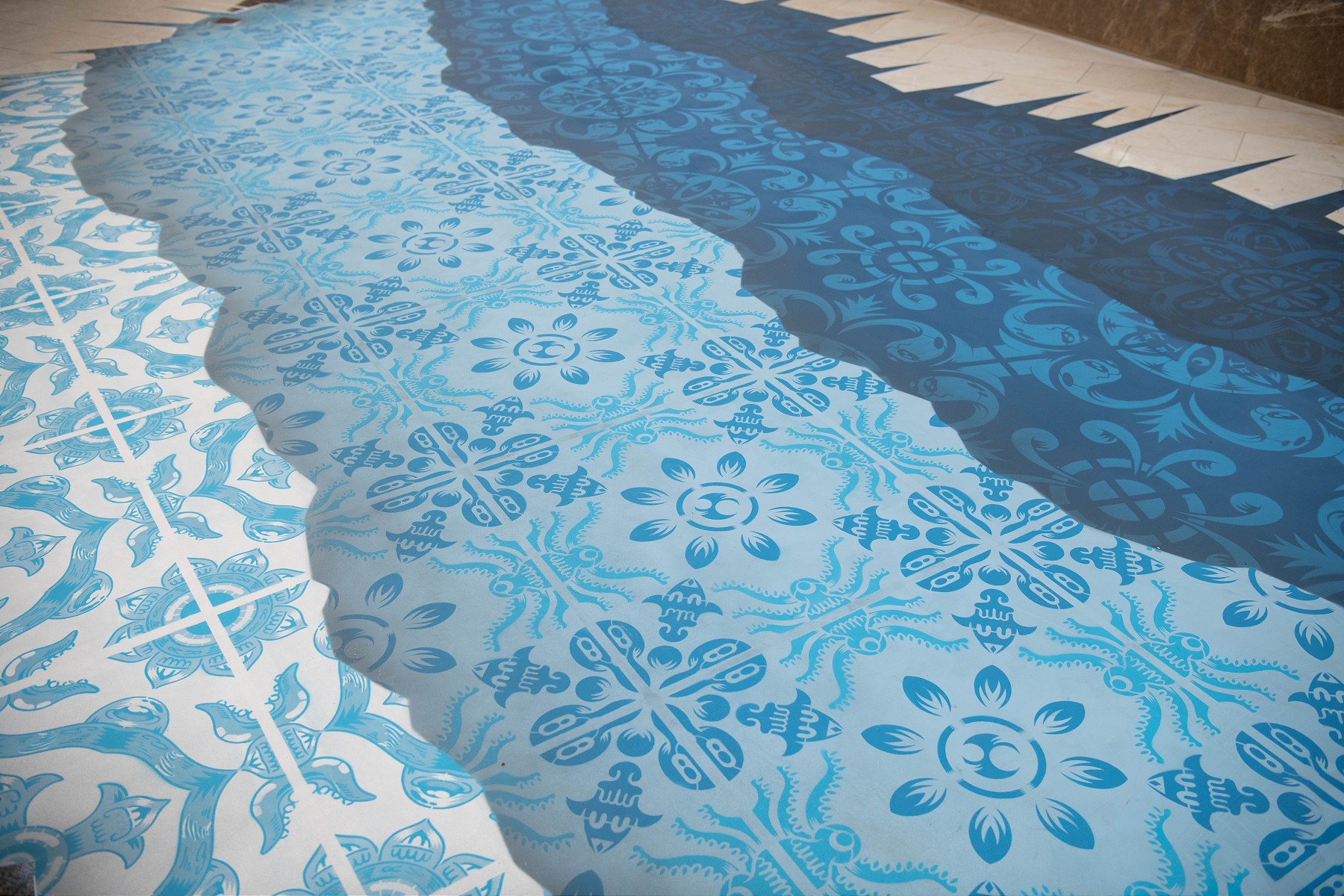 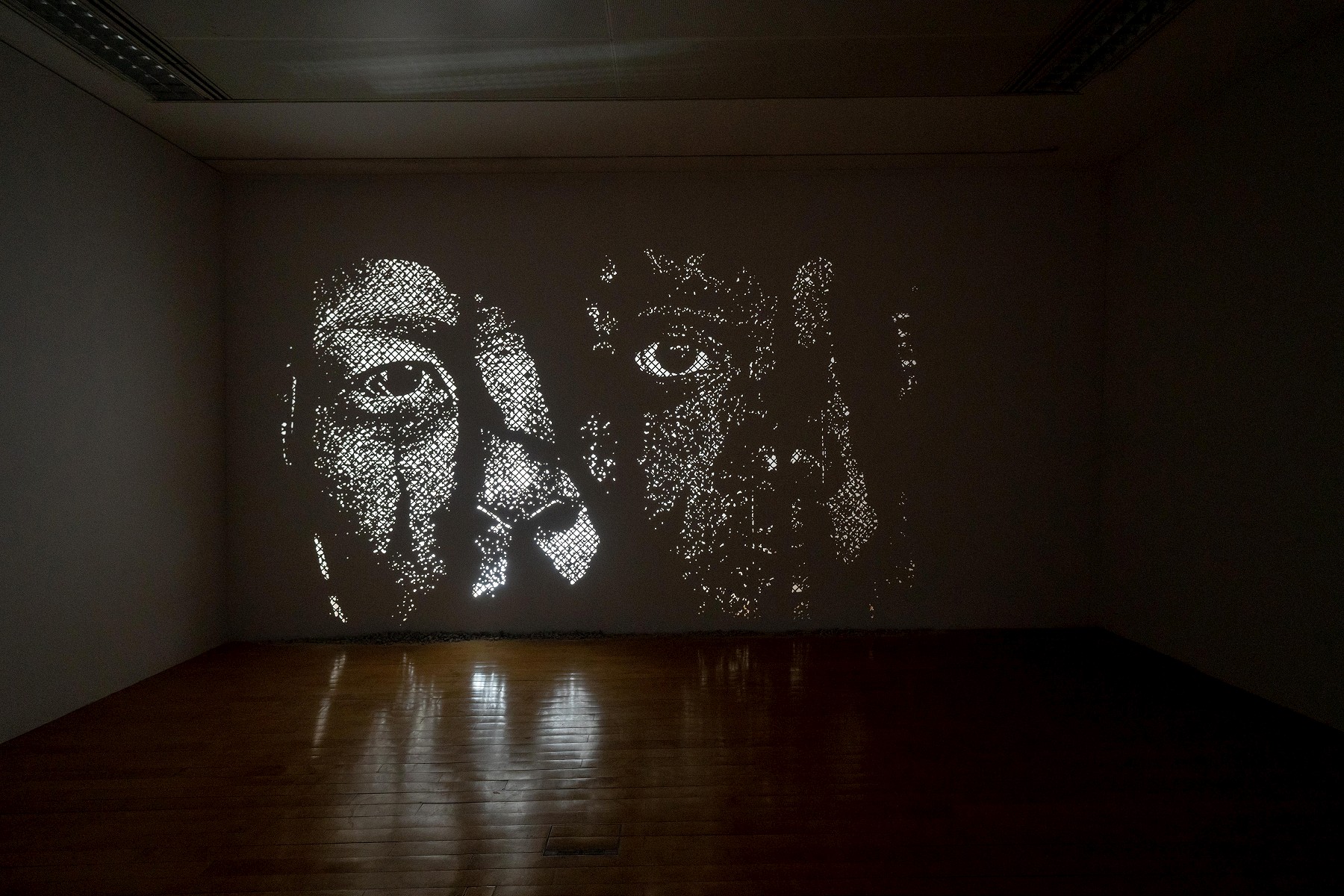 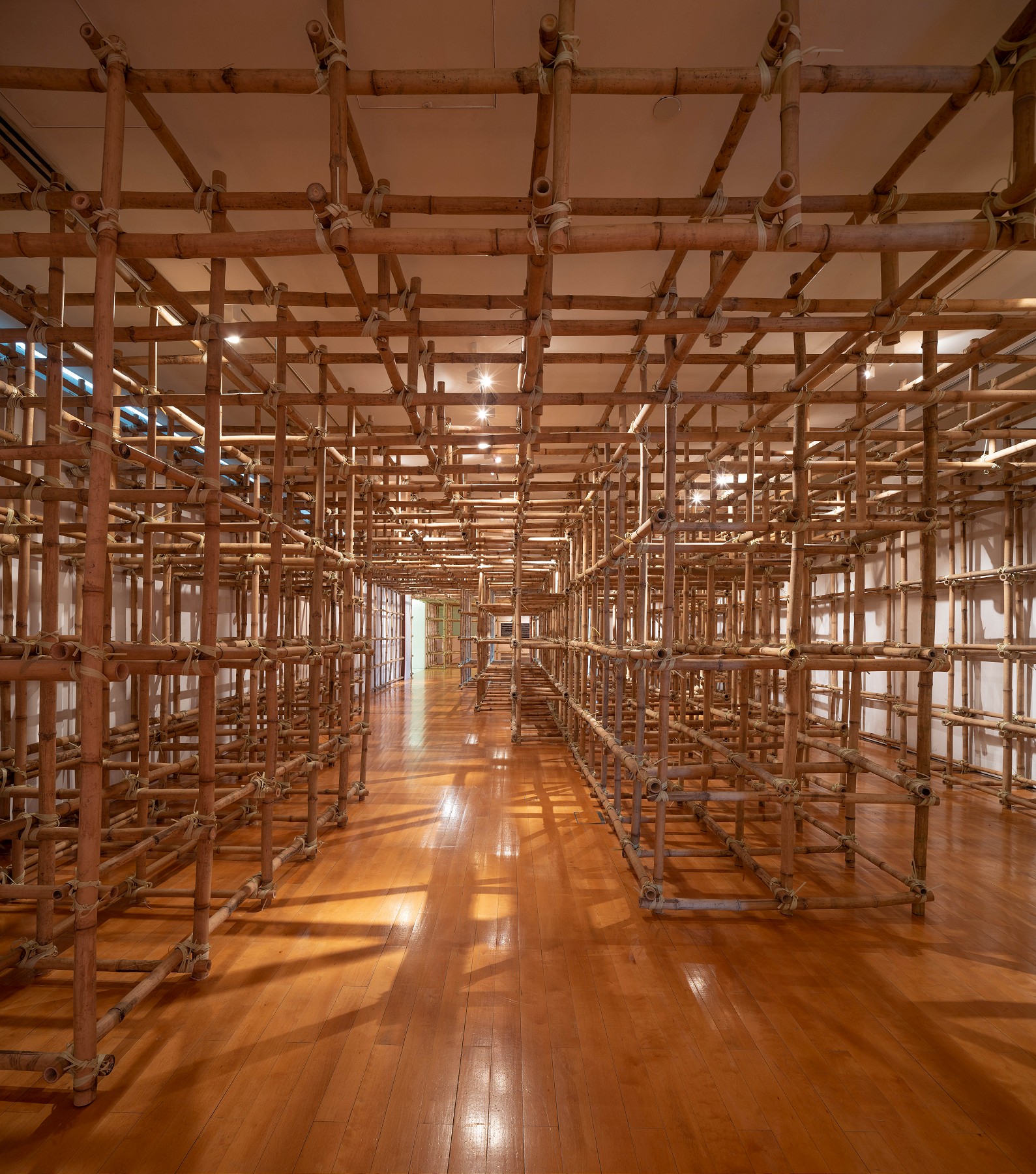 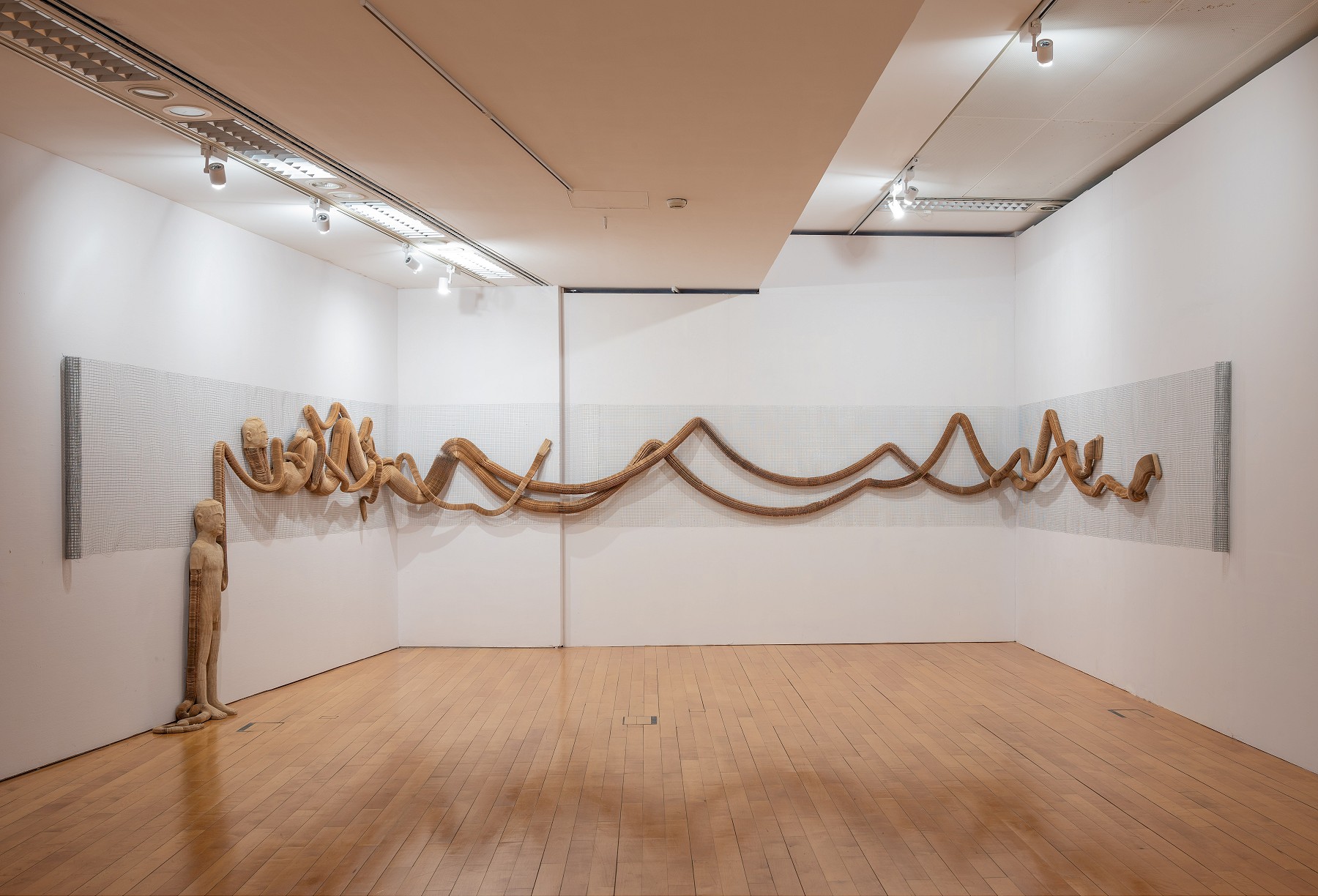 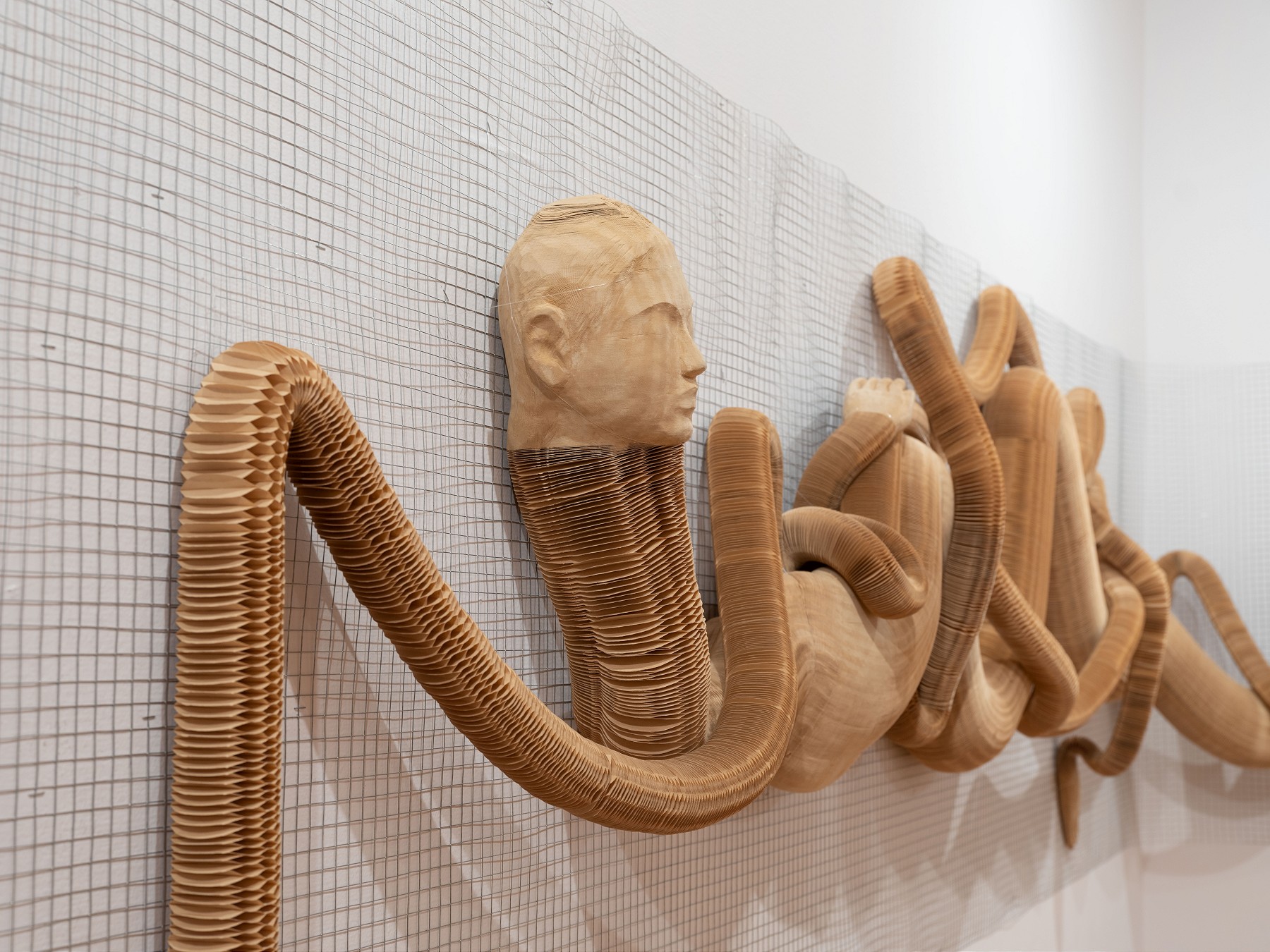 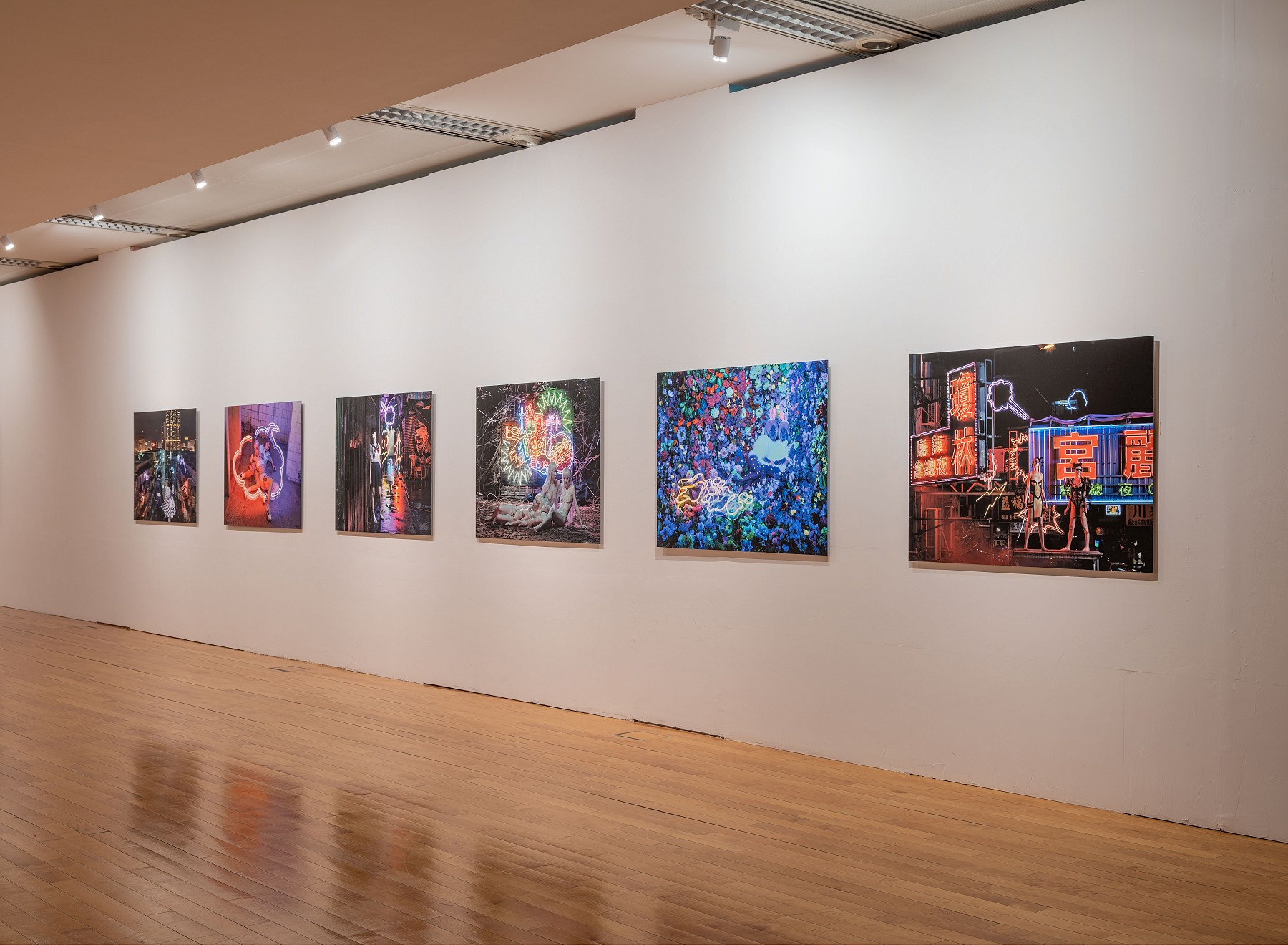 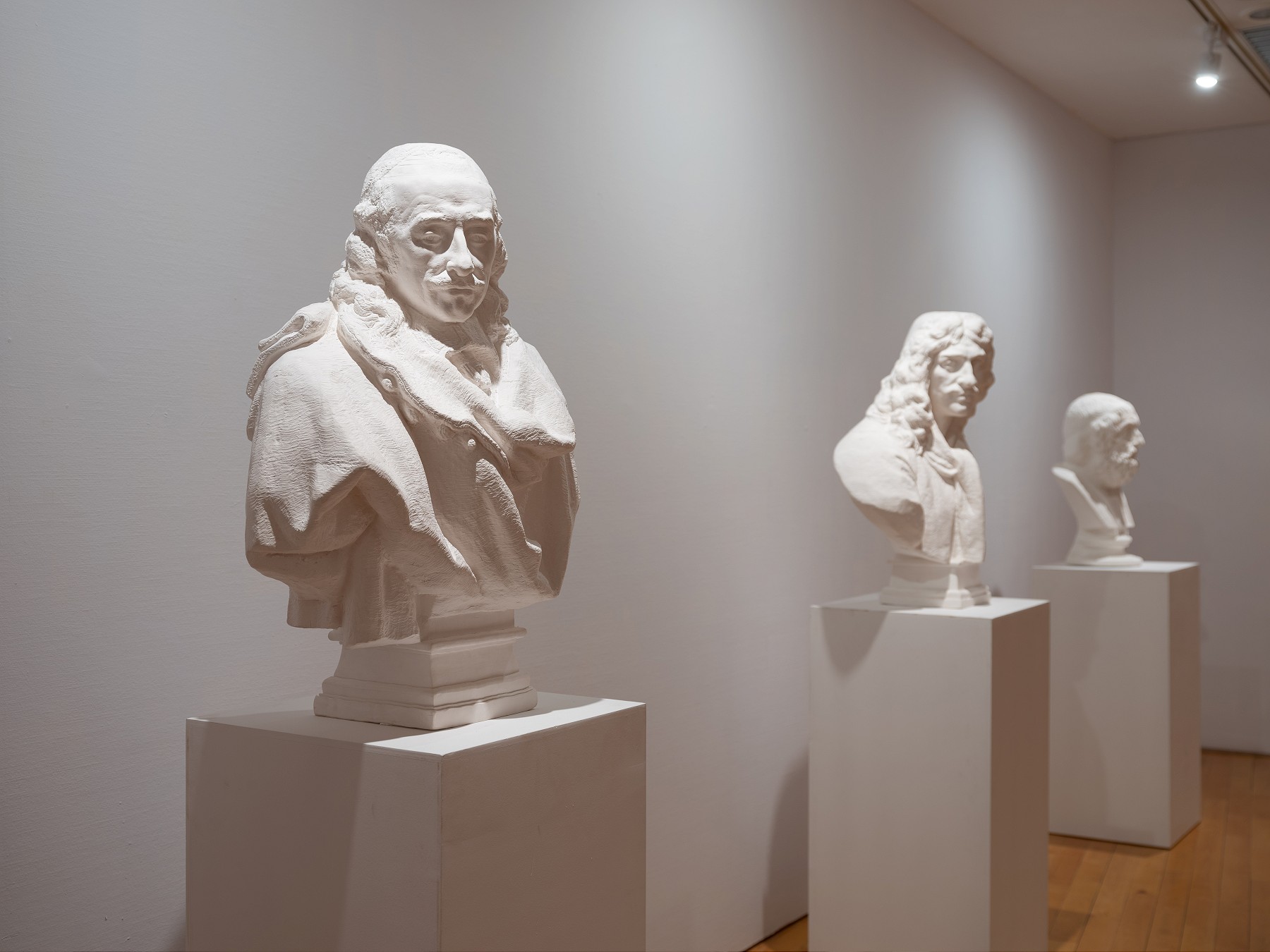 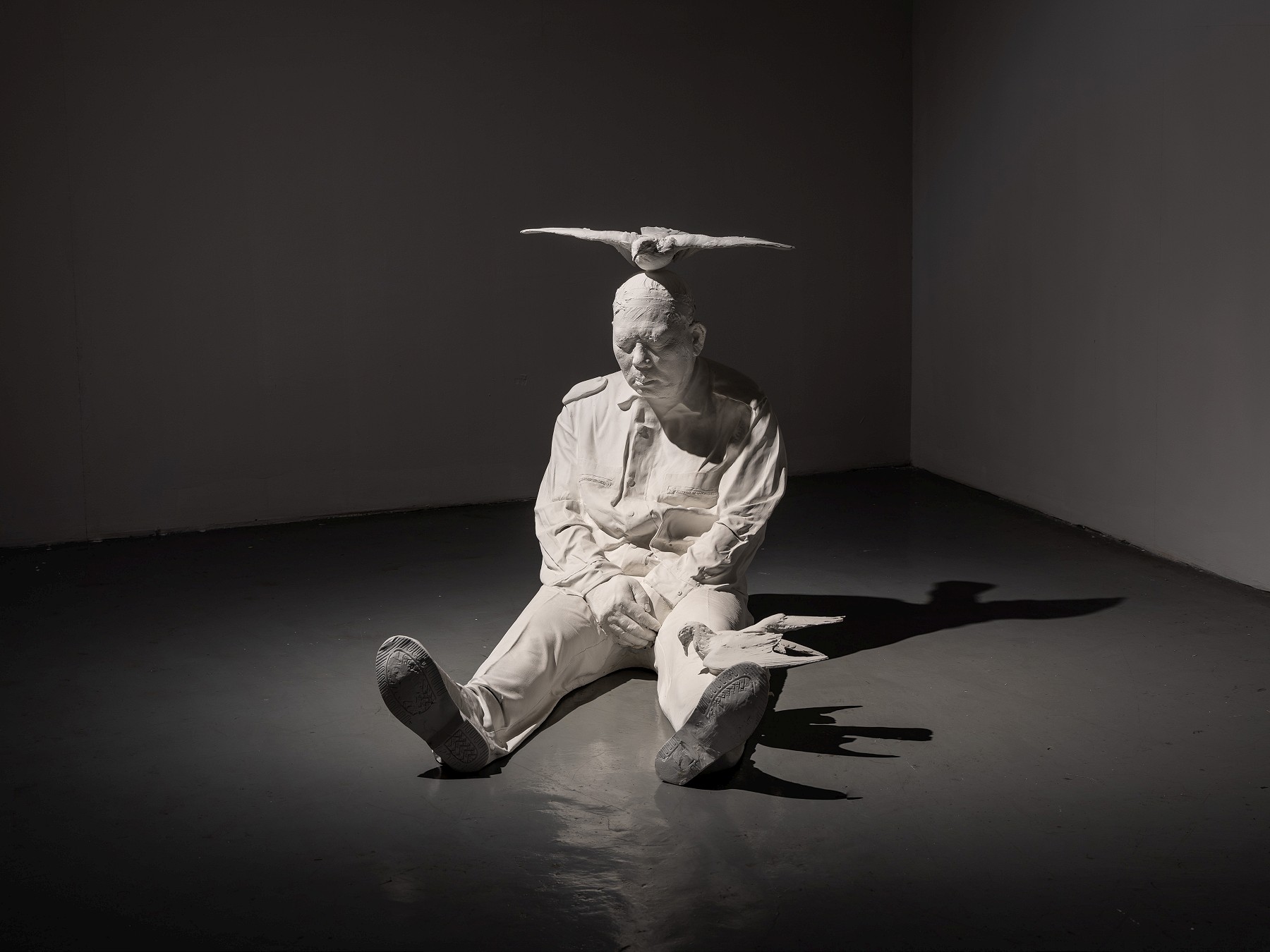