Two weeks before the official start of the 18th edition of world-renowned Nuart Festival in Stavanger, exciting news is already arriving from the Norwegian oil capital. Taking this year’s theme to heart, Space Is The Place, and the festival’s aim to encourage artists to  to get off the beaten track and work outside the framework of the festival, art duo Snik created two new pieces, one of which was painted in the arrivals hall of Stavanger airport.

Known for their intricate, hand-cut stencil works, Snik has seriously pushed their work to the next level with these two pieces. Influenced by the British reform art movement, the Pre-Raphaelites, they’ve created two large murals using a delicate line-based technique that depicts their subjects in the most elaborate detail. From body features to shading and perspective, these elegant lines form portraits of female subjects adorned with floral wreaths. In addition to the new technical approach to stencils, the outside piece was designed with the surrounding ivy in mind, which over time will grow back to create a living, breathing, organic artwork perfectly in tune with its surroundings.

We’re using this opportunity to share with you the introduction video of this year’s event which will include 26 artists from 12 countries spanning 4 continents that will create and present their work through Stavanger, as well as at Skur 2, a purpose-built art gallery on the idyllic Norwegian fjords. Simultaneously, Tou Scene Centre for Contemporary Arts, a former 19th-century brewery-cum-multidisciplinary arts venue, will hosts the Nuart Plus International Street Art conference and public opening of the festival on Saturday, 8th of September. This year also marks the publishing of the Nuart Journal, a printed and online forum for critical discourse and commentary on urban art cultures and Street Art practice, something Nuart has been dedicated to realizing since its inception. 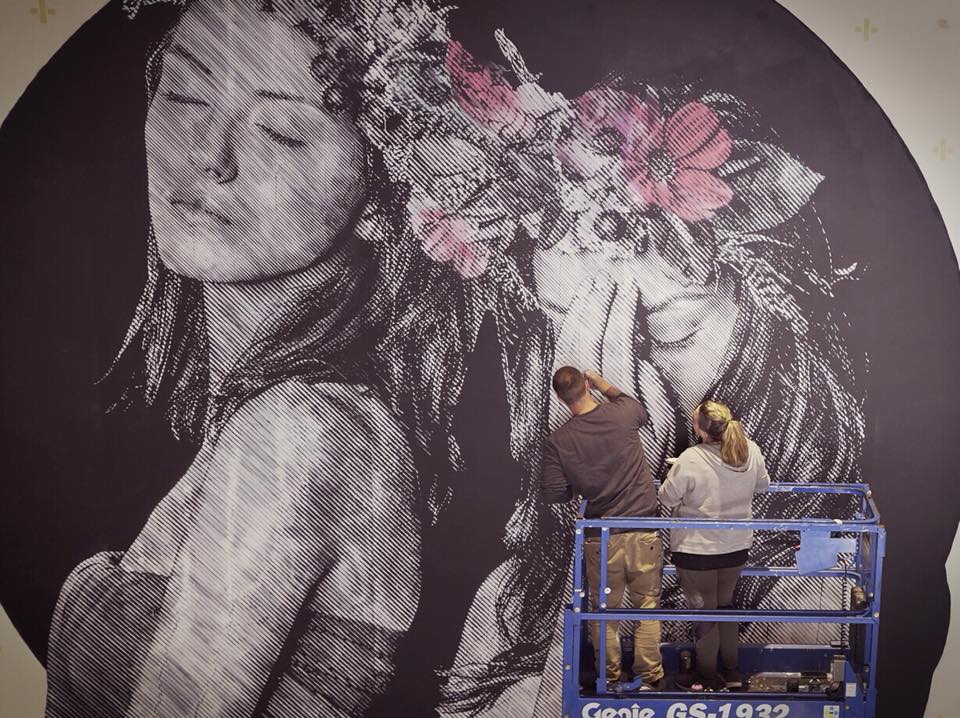 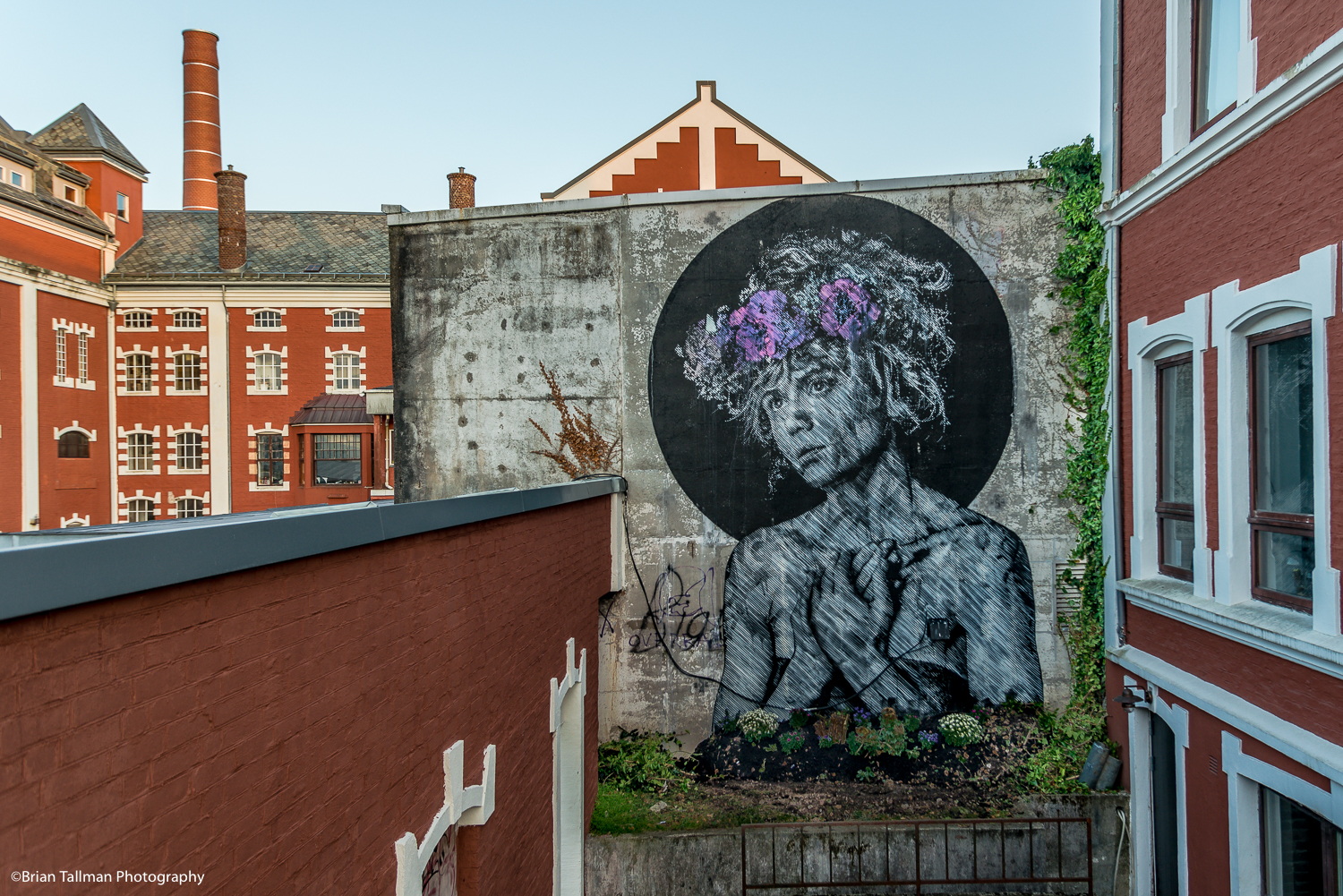 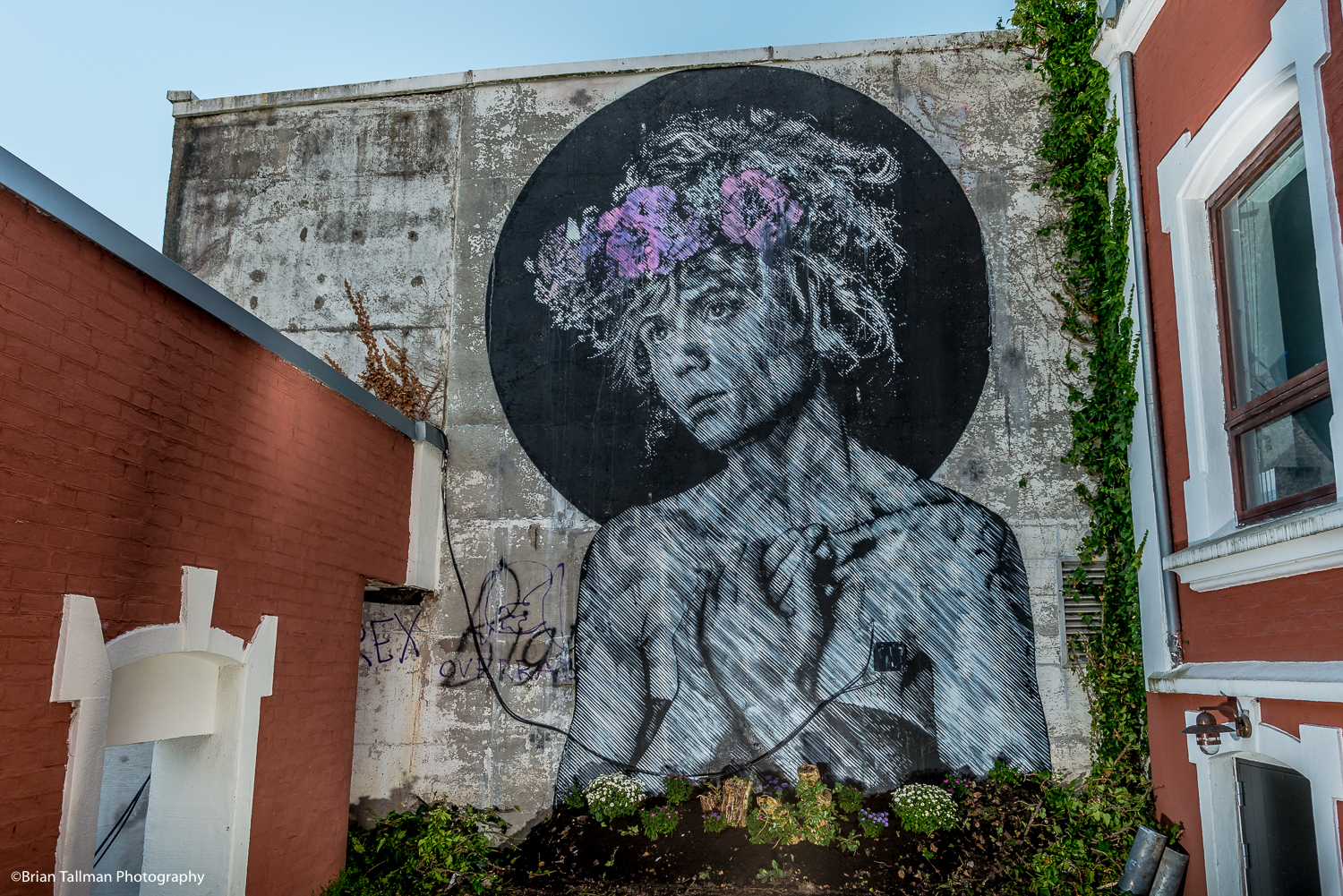