Amsterdam’s The Garage will be opening the European debut show from Mike Lee on the 29th of September. I’ve Missed You will be American artist’s first solo exhibition in Europe after successfully introducing his work in Tokyo (covered) and Hong Kong (covered) last year.

We’ve been following Lee’s work since his early shows with Giant Robot (back in 2015), while he was still working with pencils on paper and are excited to see him taking over the art world with his cheerful monochromatic oils. Regularly depicting sphere-based characters in a variety of activities and interactions, the images are the result of his experience with digital media and his love and appreciation for classical art. Mixing the impeccable light and shadow play with the alluring softness of oil, his current work transcend time and mediums with radiant greyscale beauty.

The new body of work will be including a small series that are artist’s response to the recent immigrant family separation images we’ve seen in the media. Living in a small multicultural community, Lee felt deeply affected by the recent events and have decided to paint images that celebrate the exact opposite human qualities – love, compassion, and openness. Furthermore, he has prepared two print releases for the occasion with proceeds going to charity efforts that are help with the cause. 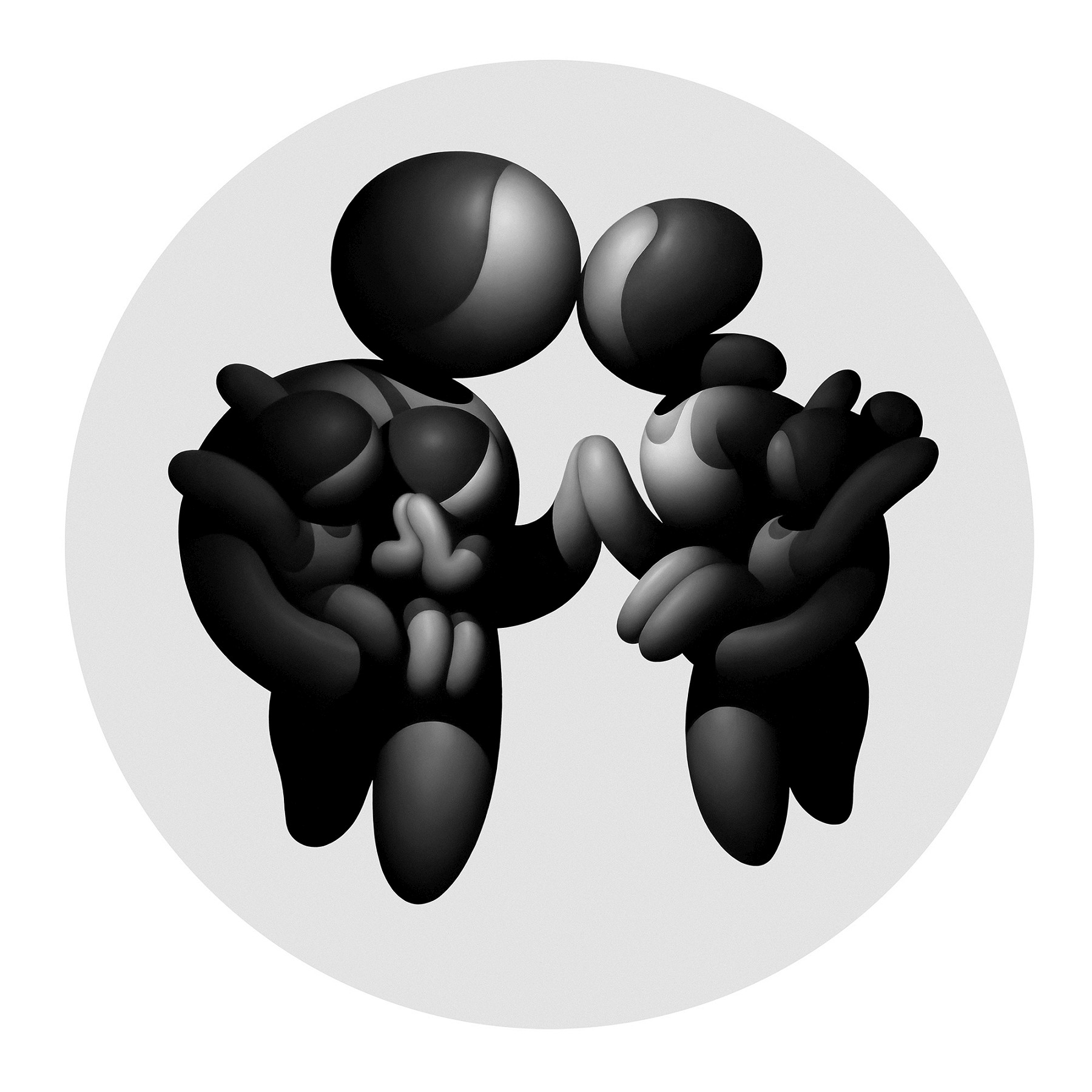 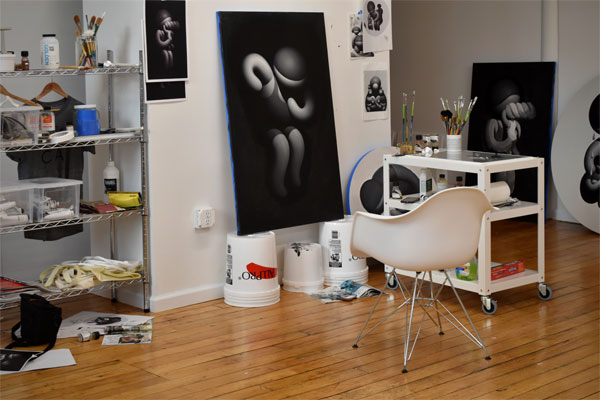 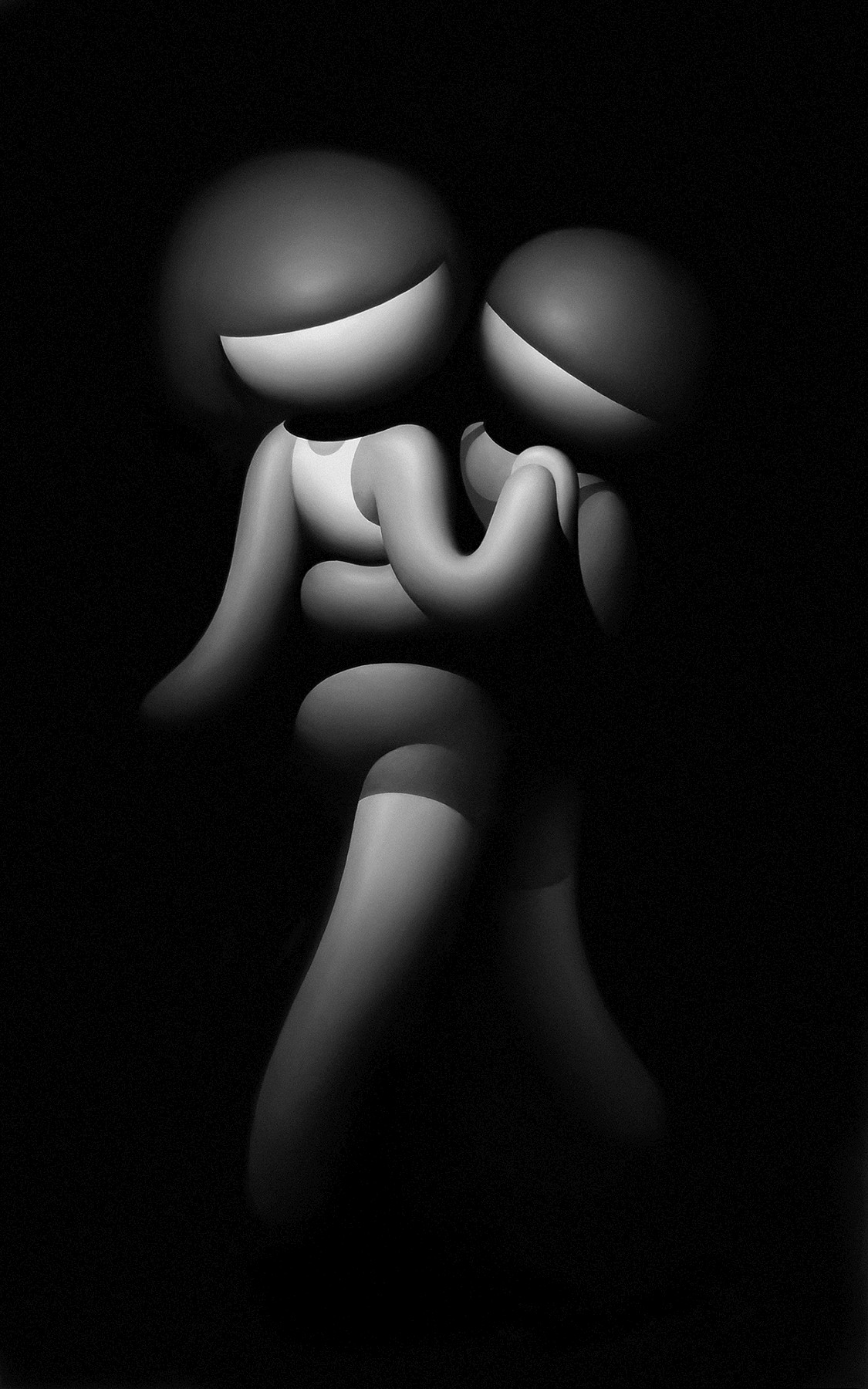 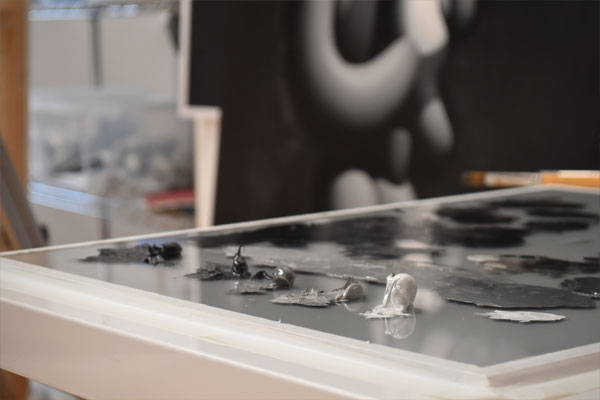 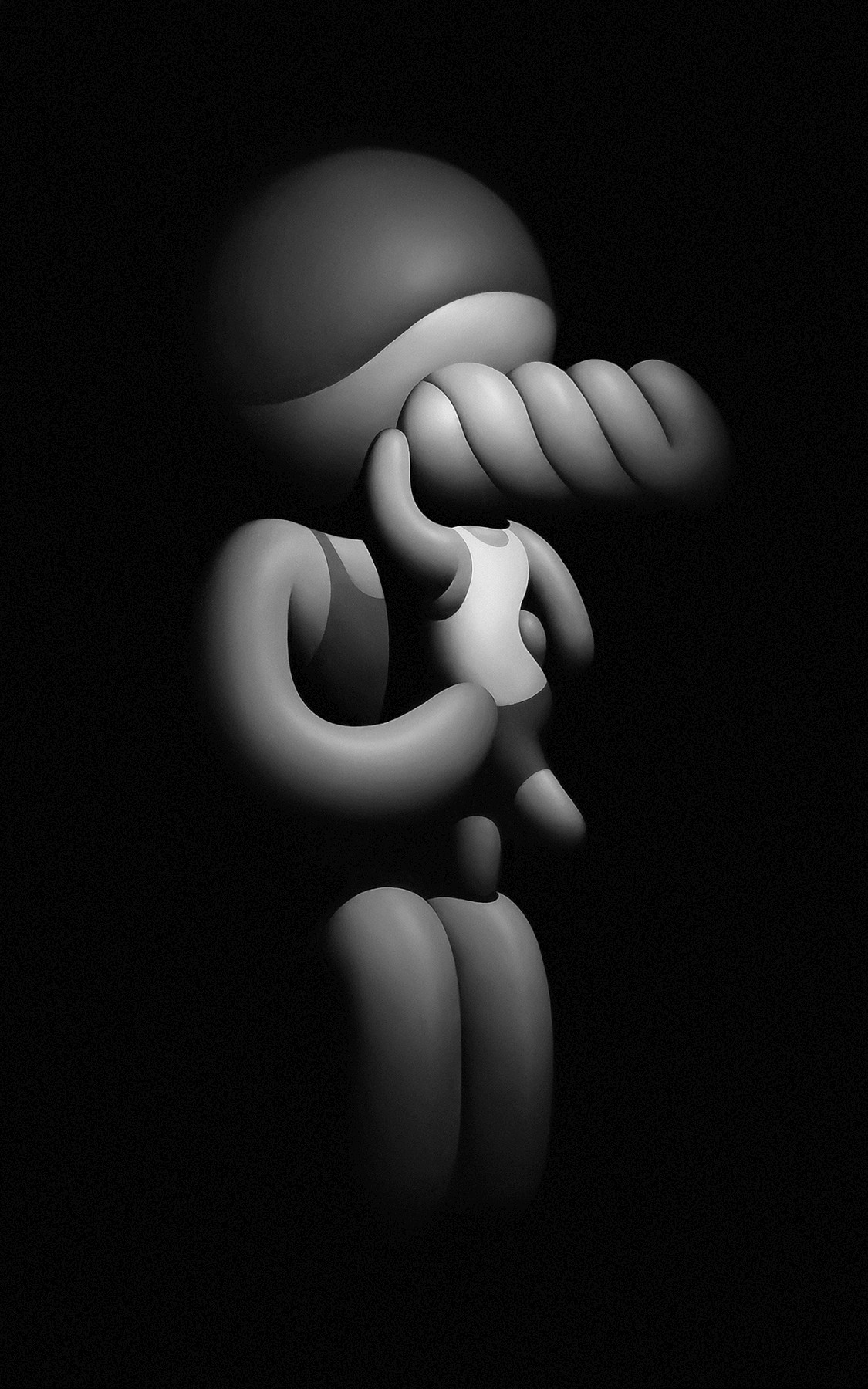