The organizers of the popular Festival Iminente in Lisbon have teamed up with Amnesty International for their ongoing Brave Walls project. Using the recognition of the event to address important issues, their most recent effort resulted in a new mural by Vhils (interviewed), demanding justice for Brazilian human rights defender Marielle Franco.

The Rio city councilor and her driver were shot dead by two men in what appears to have been a targeted assassination on the 14th of March, which caused a series of protests held across Brazil. Known for her criticism of police tactics and as a voice for disadvantaged people in the favelas, she had become the symbol of politics people believe in.

Six months after the brutal murder, Amnesty International and Monica Tereza Azeredo Benício, Marielle’s partner, are continuing their efforts to demand justice and protest the lack of progress in her case. Back in July, they had Pakistani activist and Nobel Peace Prize laureate Malala Yousafzai stencil  Franco’s portrait on the wall of a Rio favela, and now three months later, Vhils contributed to their cause with a mural in Lisbon.

After the inaugural event in 2016 and a successful following event in London in 2017 (covered), the Iminente festival has created a large audience with their blend of new music with new art. Strongly supported by local Portuguese artists and recognized by the international creative community, they are a perfect channel for dispatching this important message.

Brazilian media reported that ammunition used in the killing was of the same caliber used by federal police and that security cameras at the murder scene were disconnected on the eve of the crime. Therefore, Amnesty International is demanding an independent group of specialists, jurists, forensic experts who don’t have any conflict of interests, to be set up to monitor the investigation. Learn more about this effort and join the campaign here. 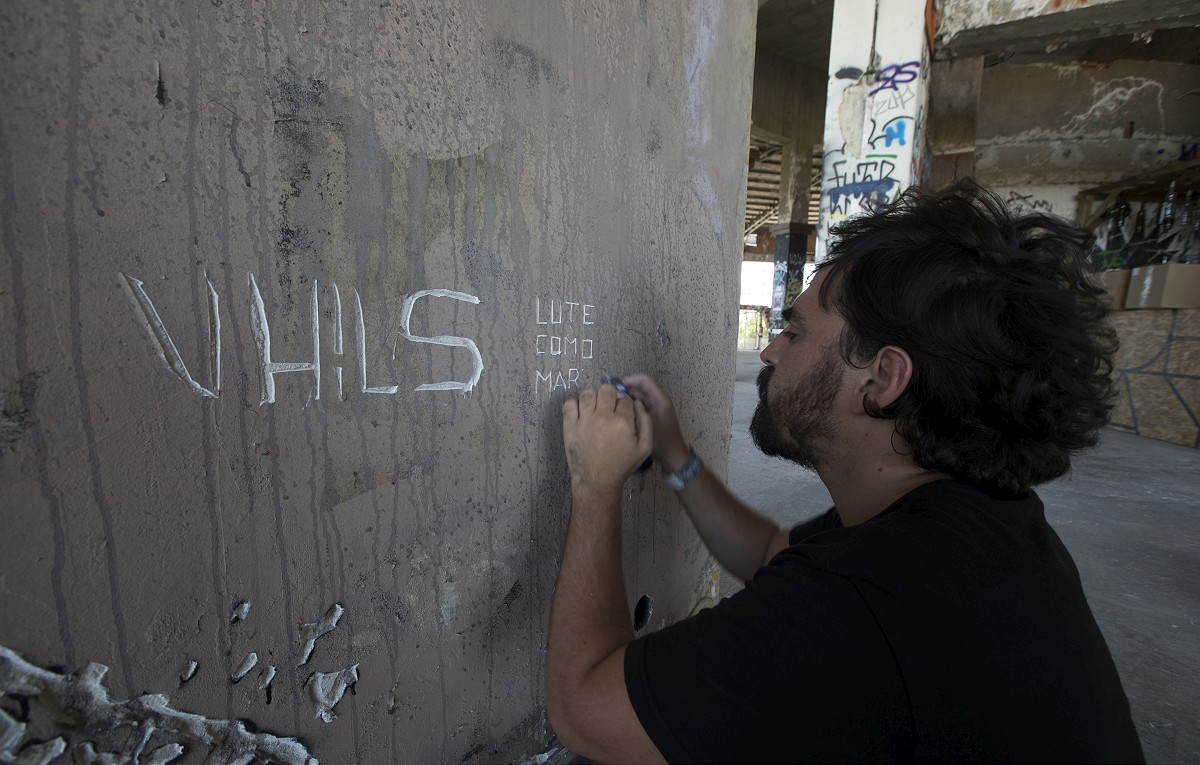 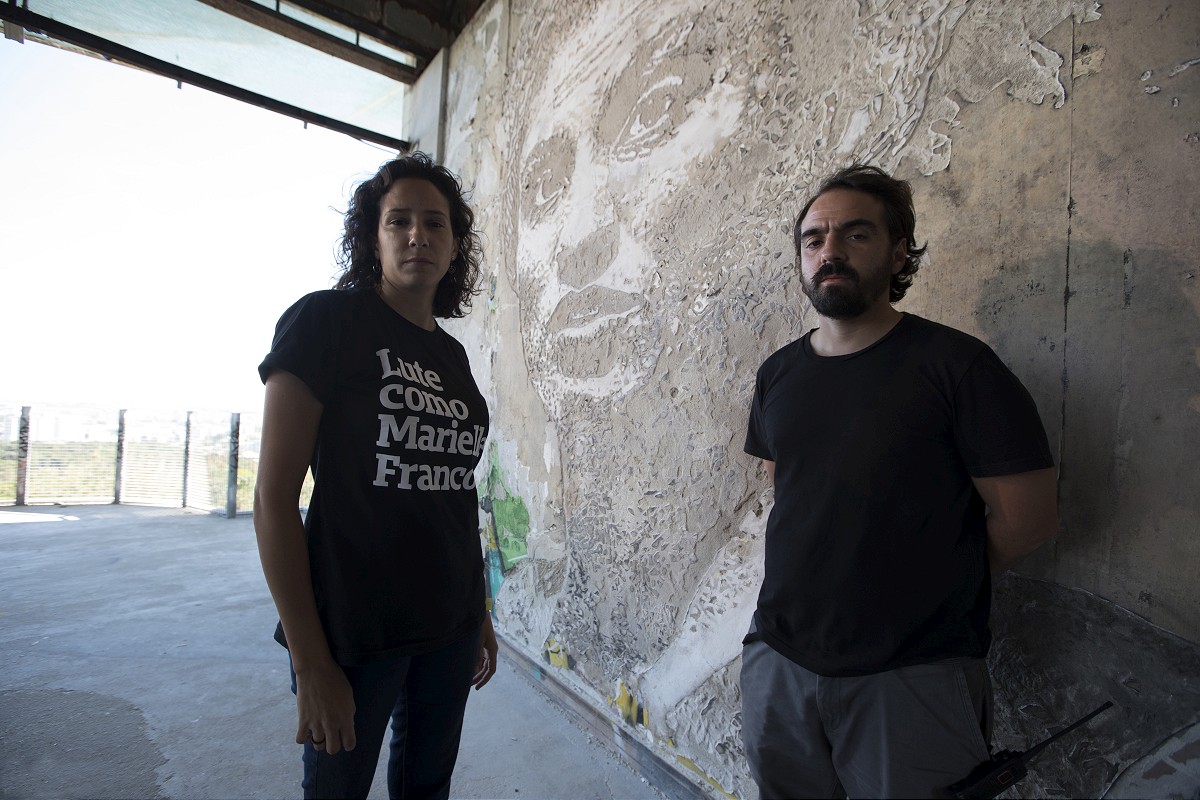 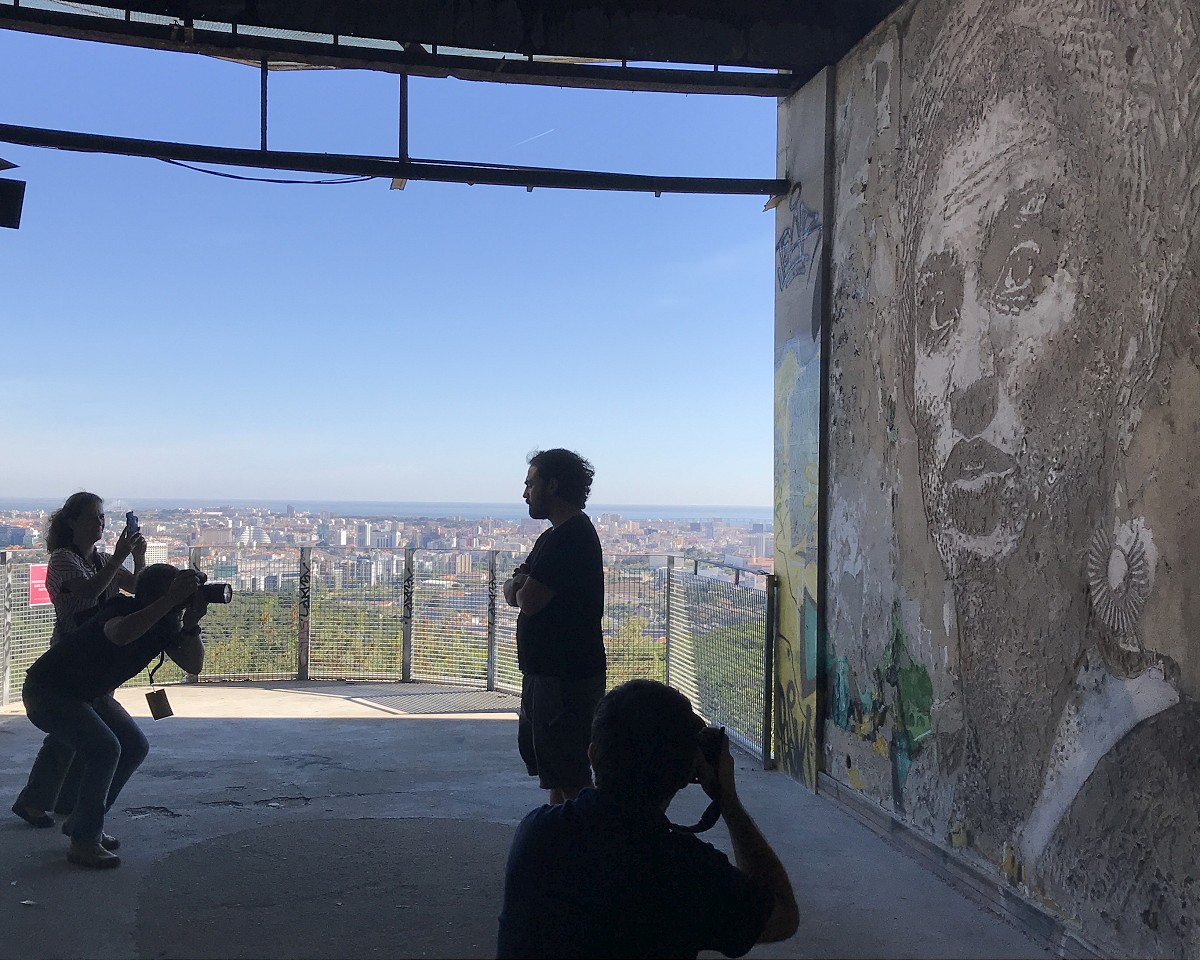 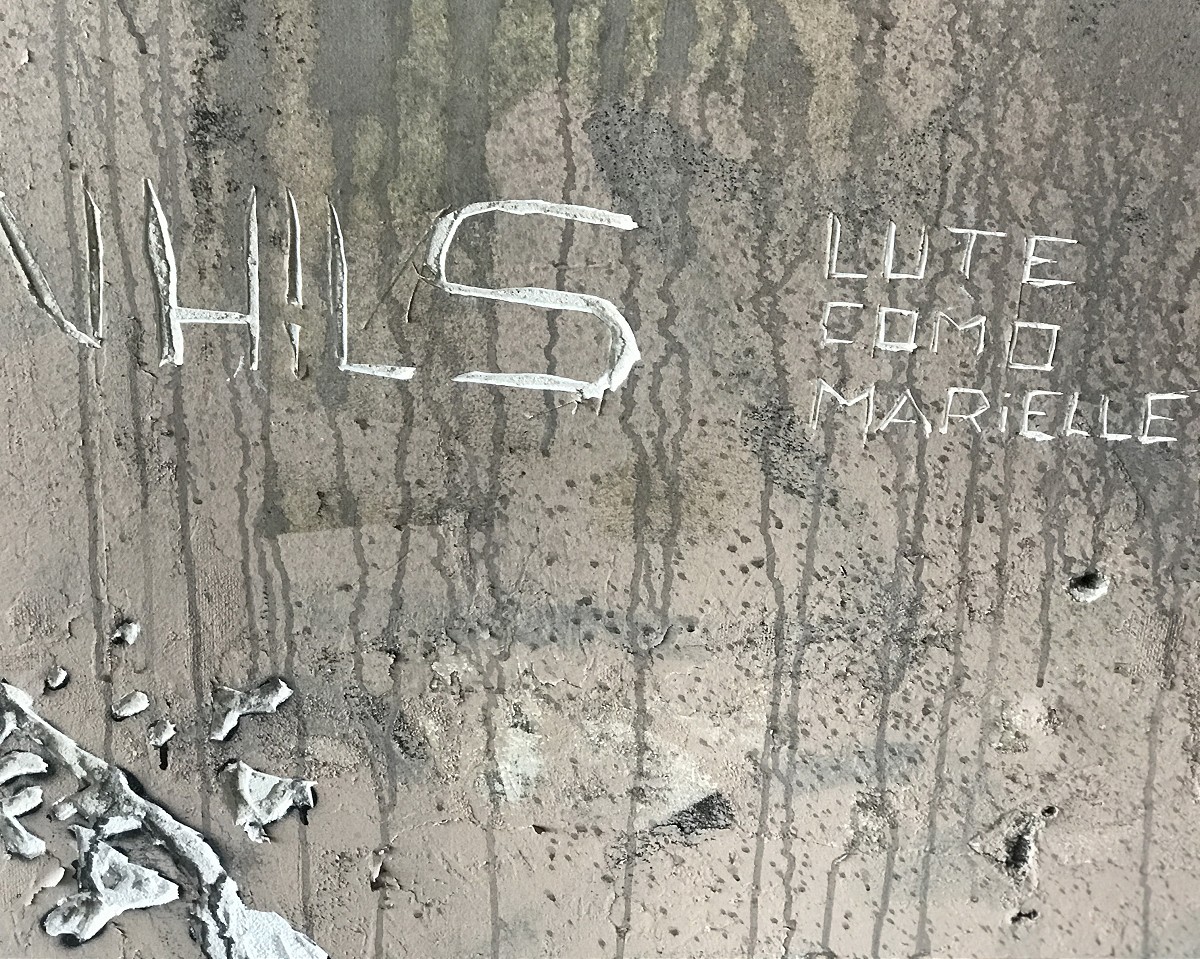