Festival Iminente (previewed) opened recently and will bring two days of art and music to London’s Brick Lane. The festival serves as both a celebration of Portuguese and pan-European culture and a warning of what may be lost as a result of the UK’s exit from the European Union. Vhil‘s cast concrete sculpture is based upon a sketch which he drew on a previous trip to the capital. The portrait is surrounded and interwoven with fragments of a city as viewed from above and the crevices created by the metropolis’ roads and alleyways which are interwoven with the facial features. Our cities, perhaps more visibly than anywhere else, display the richness that is created when different cultures and nationalities coalesce. Aside from curating, Vhils’ other major contribution to the event is part of a large collaborative work which forms the centrepiece of the outside space and also features the typography of Halfstudio, the portraiture of Draw+Contra and the illustration-influenced work of The Caver. This large-scale collaboration underlines the importance of cooperation, which in the European Union has benefited areas as diverse as national security, scientific research and environmental issues.

Visitors enter the festival via Mais Menos‘ border control post which is strongly reminiscent of Checkpoint Charlie, which for decades stood on the border in central Berlin when Europe was divided during the Cold War. Elsewhere, Mais Menos uses simple but effective wordplay to highlight other challenges which face the continent; the slogan ‘Leave Us A Loan’ looms large over the festival and the words ‘Private Poverty’ adorn his border fence which encircles the site. Eine‘s piece is appropriately rendered in his trademark-style Circus font and strikes a more ambiguous tone; ‘The Circus’ to which it refers could easily be the behaviour of fractions on either side of the Brexit debates or the media through which that debate has been channelled. Conor Harrington‘s large scale painting is suggestive of the UK pulling the plug on the European project and putting an end to 44 years of endeavours; the work is rendered in the blue and gold colours of the EU and the subject’s weathered face speaks of all the effort which has been put in and which are now going down the proverbial plughole. Sickboy‘s Italo Disco-flavored installation features a comatose skeleton, a giant glitter ball and a giant speaker in the shape of a crucifix and Wasted Rita‘s sloganeering installation proudly proclaims ‘Sex Toys Before Boys’ and that ‘All Feminists Go To Heaven’. In addition to a pop-up gallery presented by Underdogs Gallery, the festival also includes contributions from Add Fuel, AkaCorleone, André da Loba, Bordalo II and Mar.

The festival is being supported by Super Bock and will run (2pm to 3am) Friday 28th and Saturday 29th July 2017 at 93 Feet East, Old Truman Brewery, 91 Brick Lane, London, E1 6QL. Tickets are available now from festivaliminente.com. 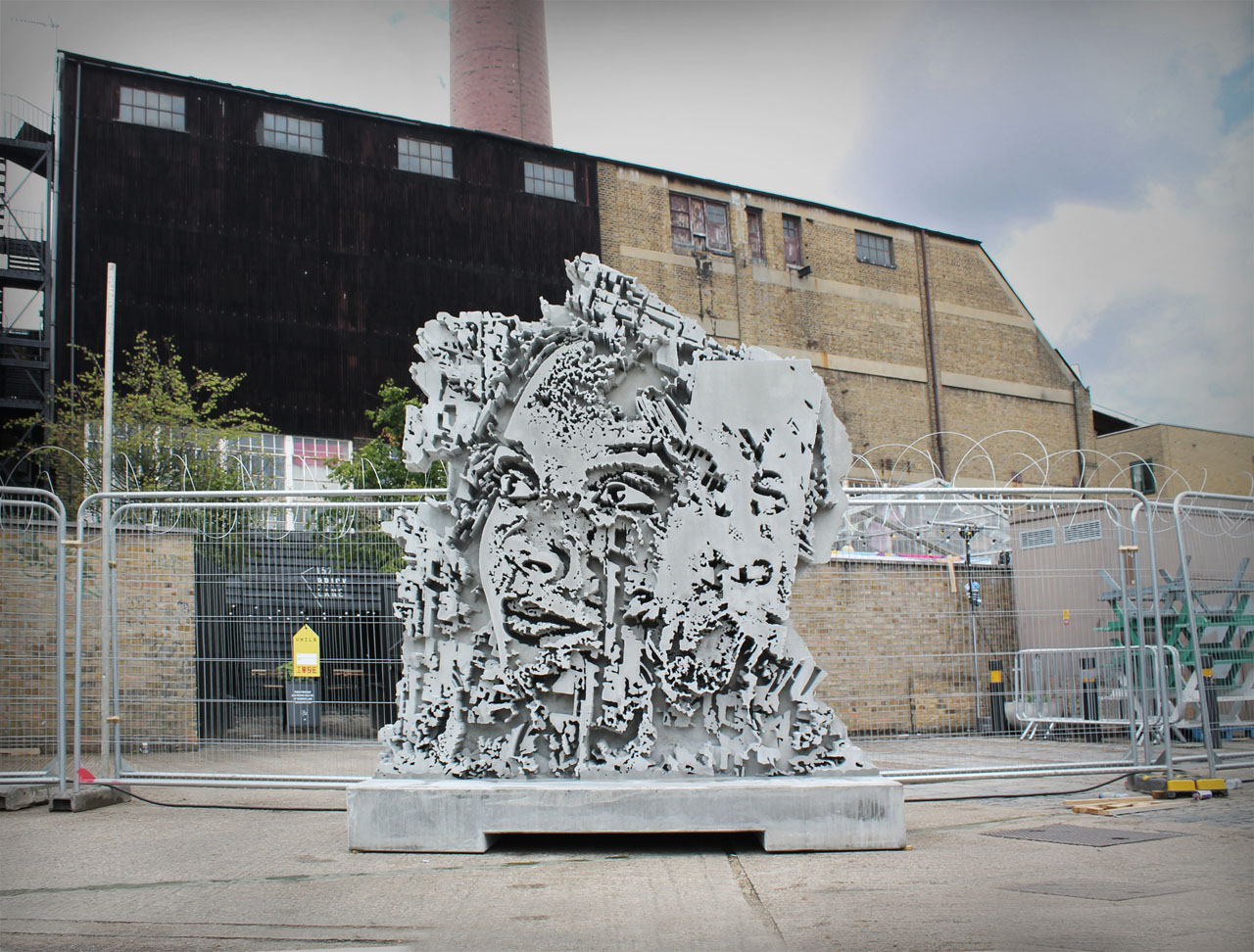 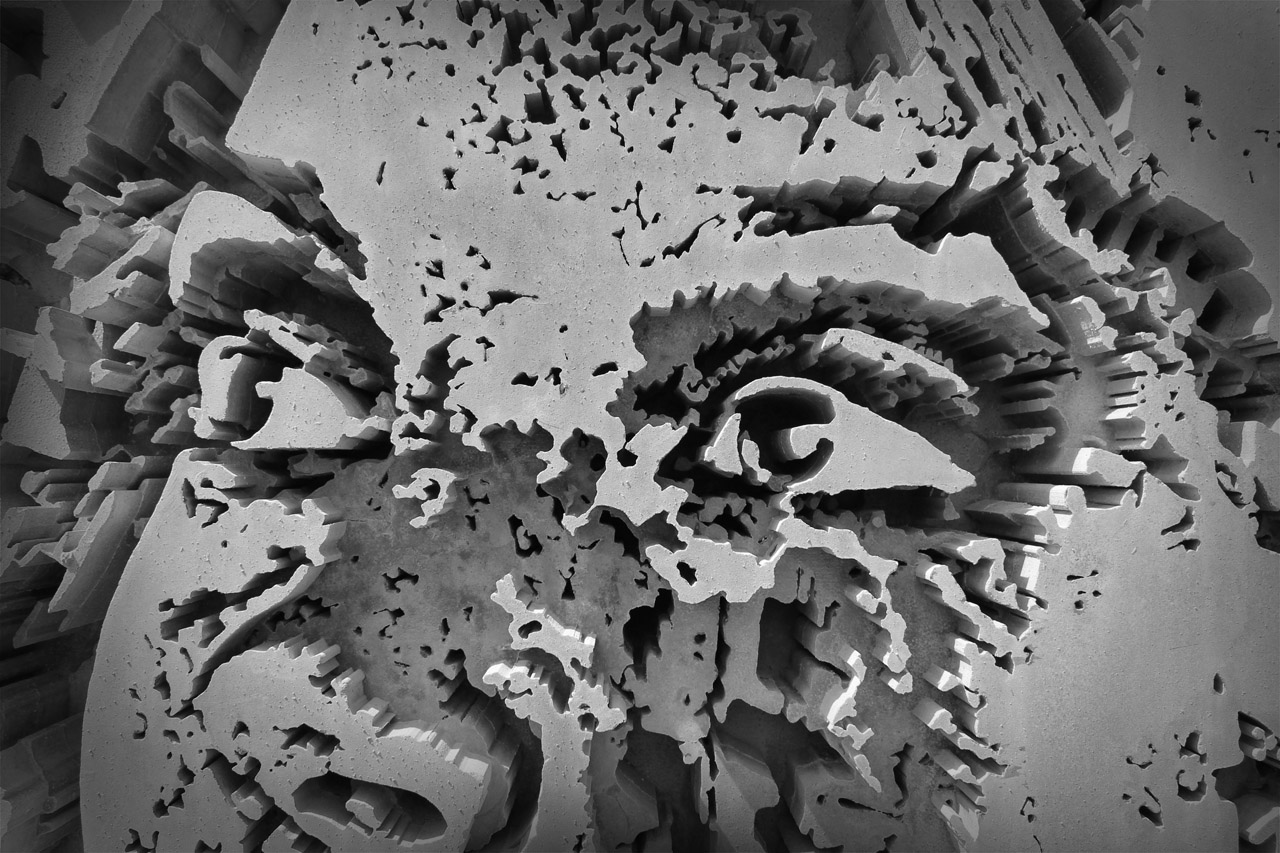 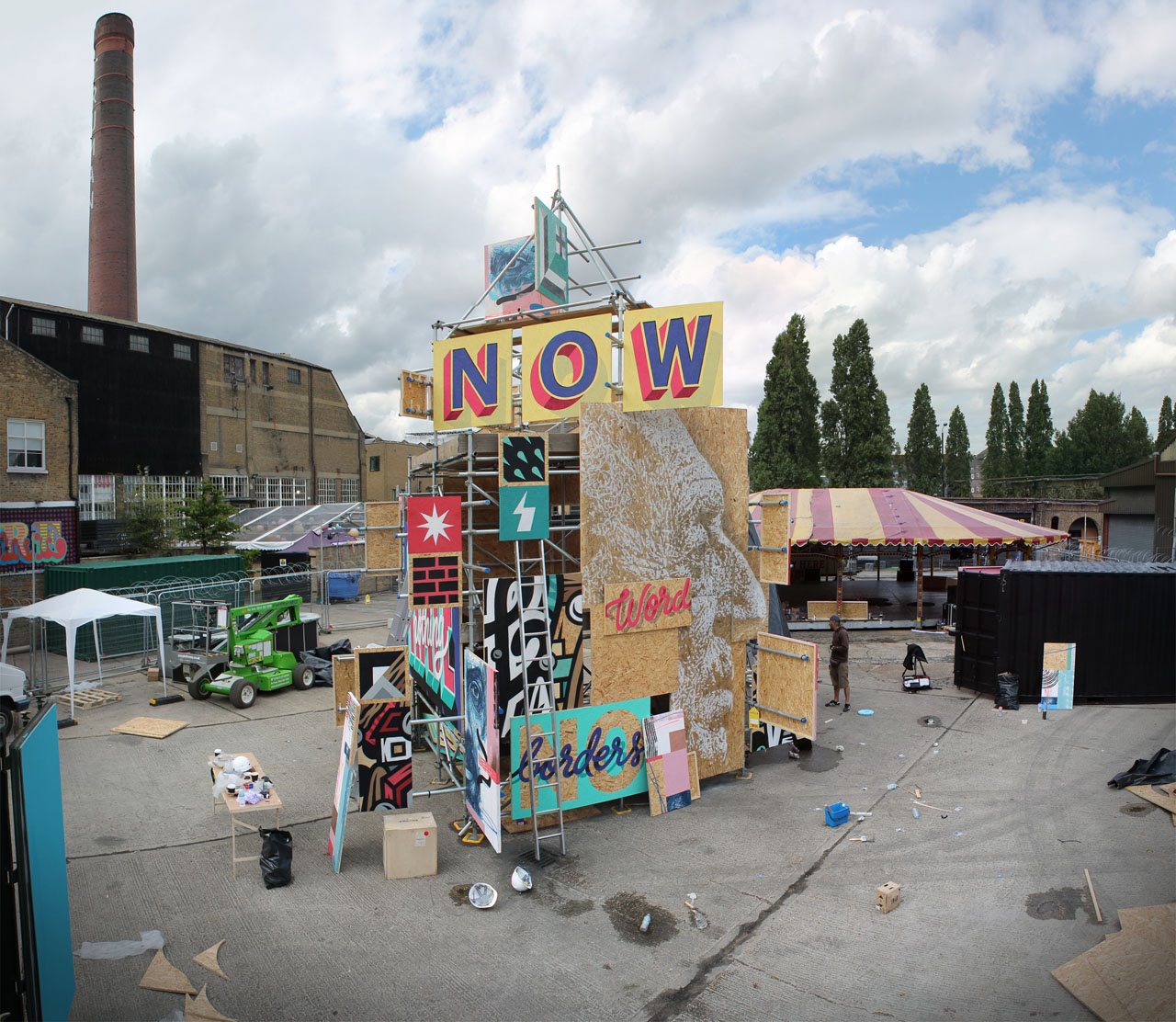 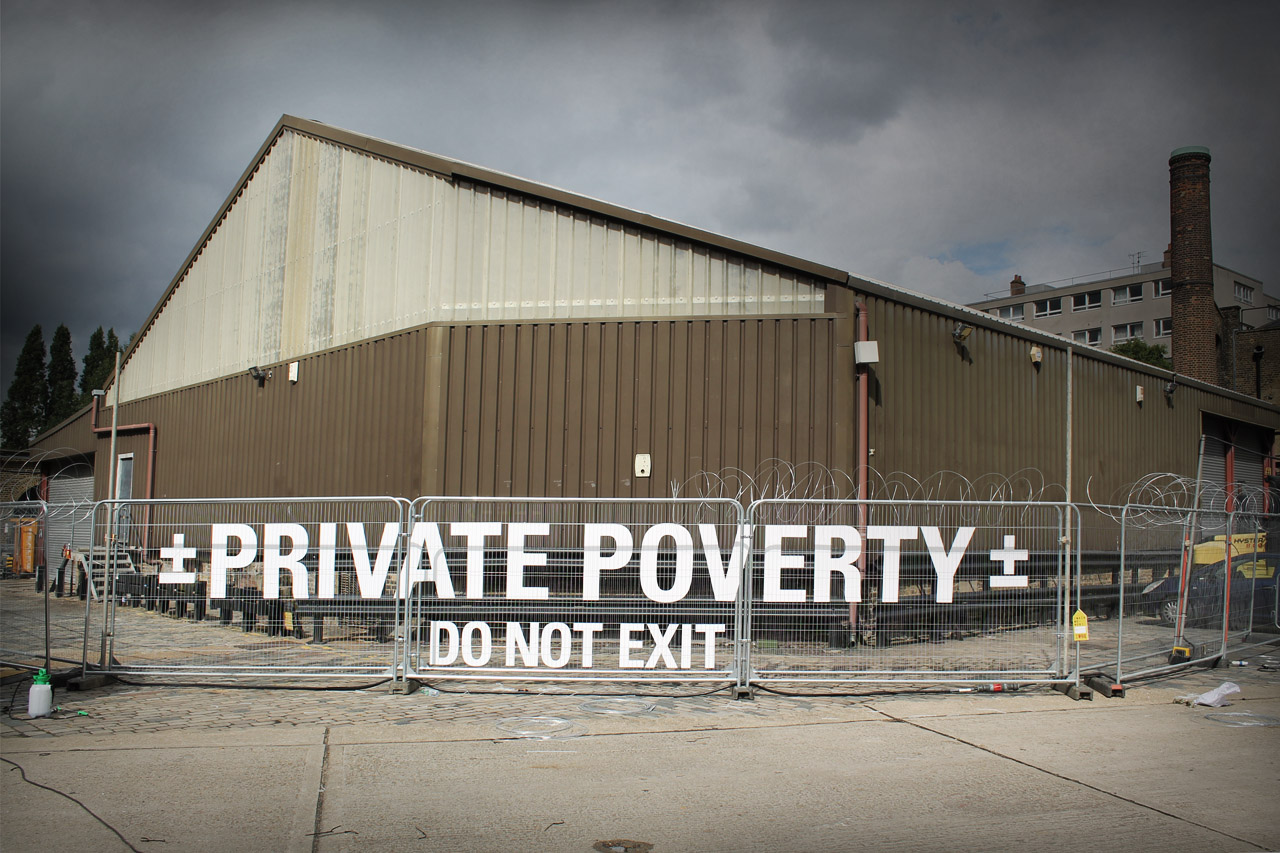 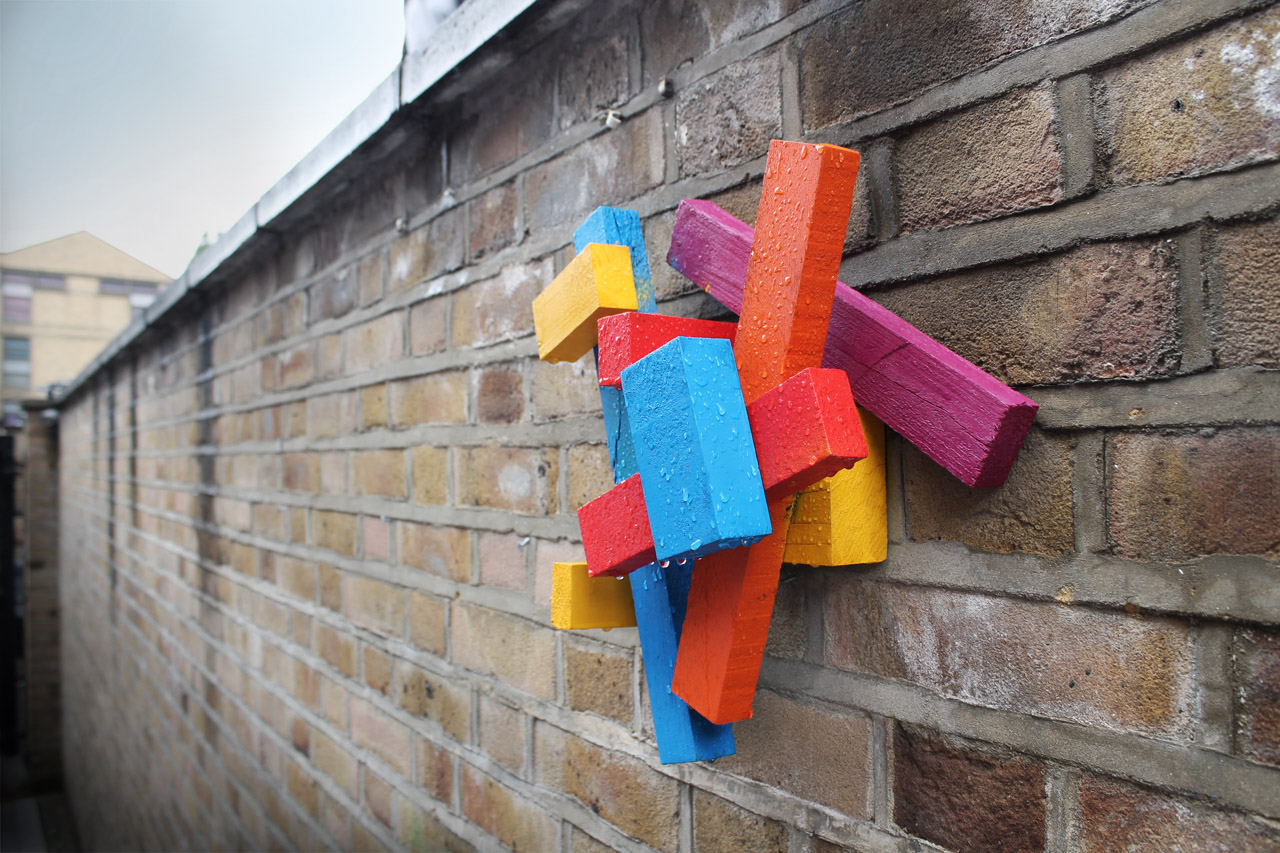 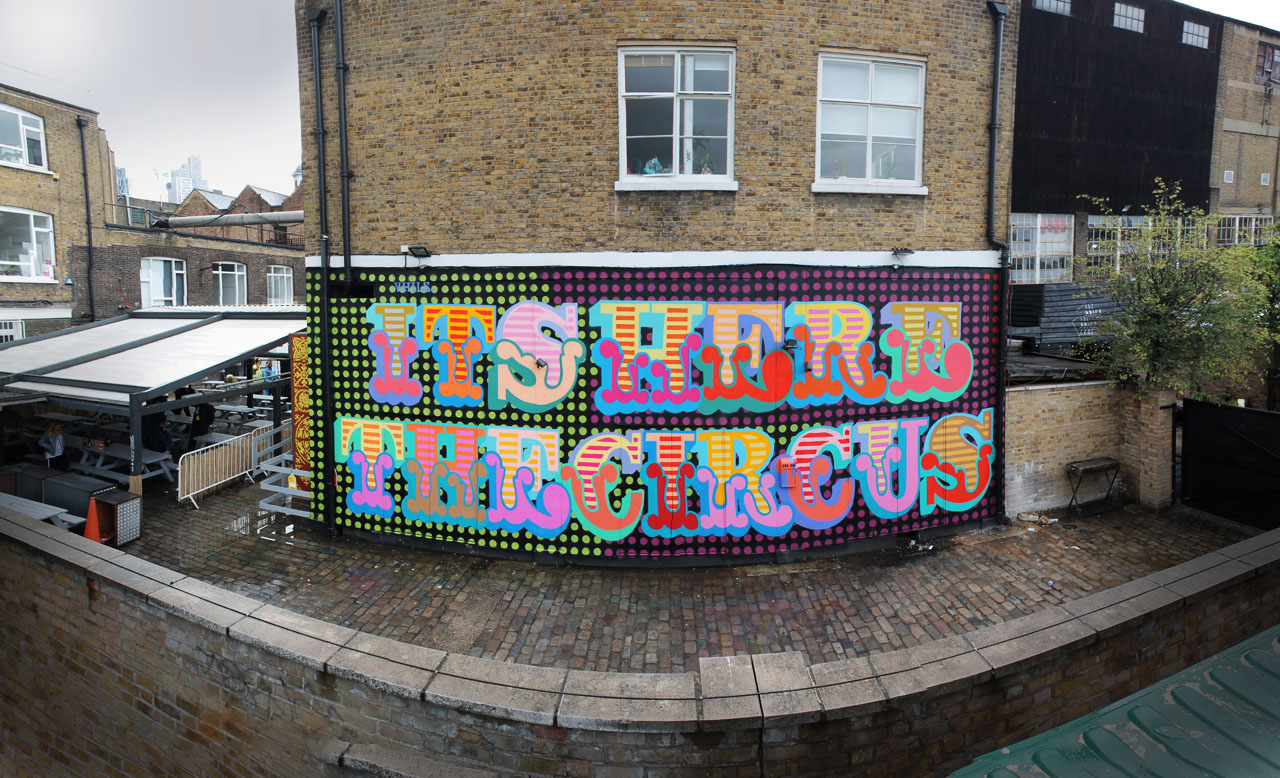 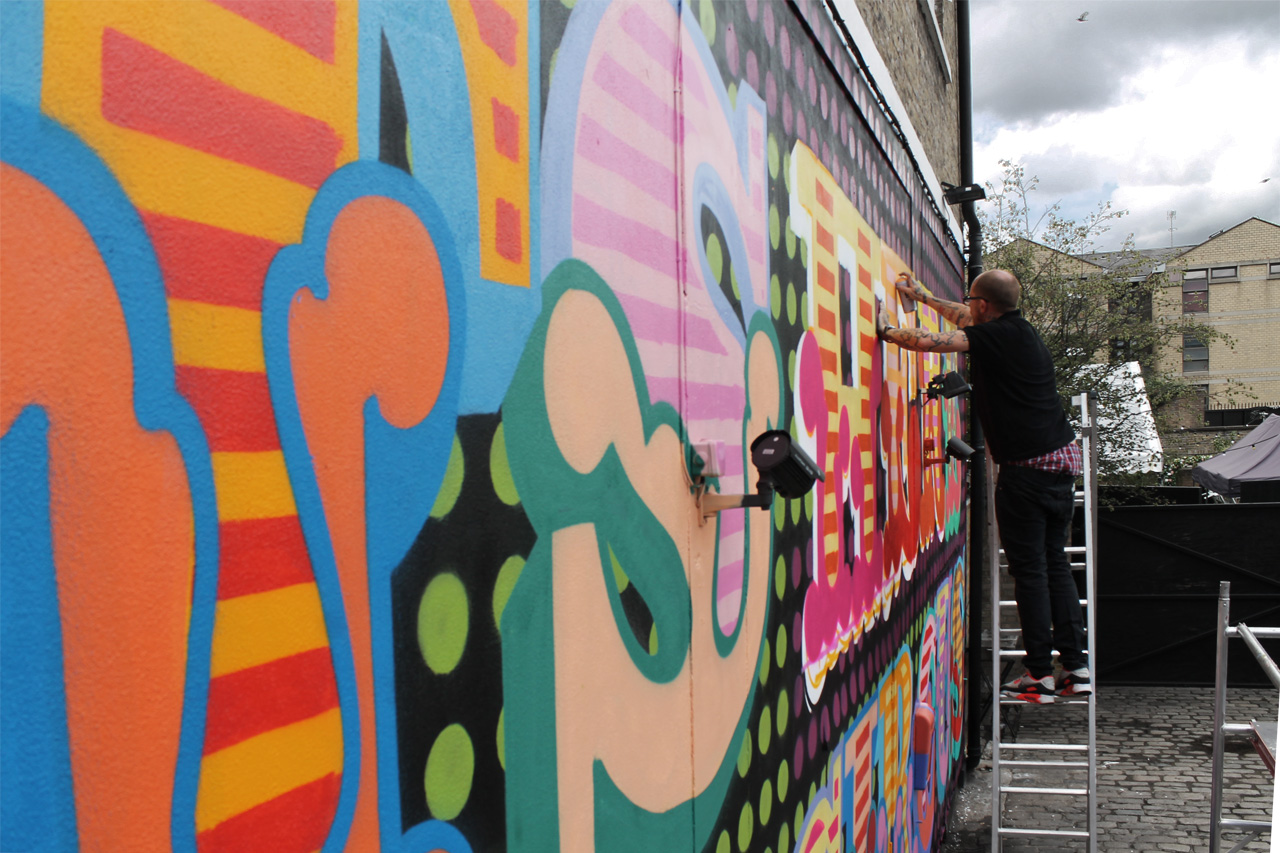 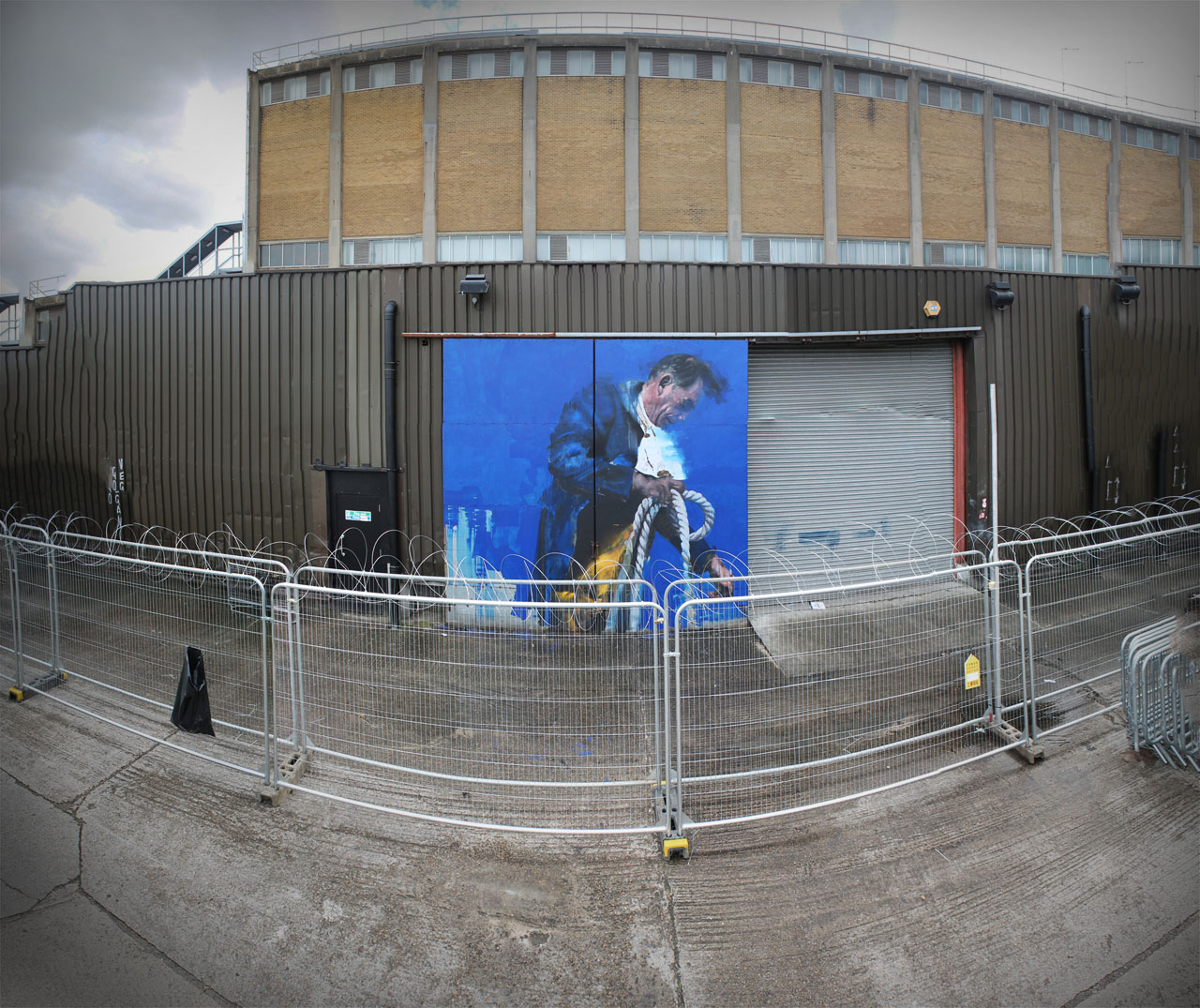