We first noticed the works of Lu Pingyuan at this year’s Art Basel HK (covered), where he successfully introduced his Look! I’m Picasso! body of work. Half a year later, the Chinese artist has created a limited edition figure of one of the characters from the series, which will be available soon.

The entire series was inspired by a single scene from the Toy Story movie in which Mr. Potatohead ends up with his features all twisted and says “Look! I’m Picasso!” This particular line triggered Pingyuan to think about the thin line between children’s play and the fine art creation process. Intrigued with the similarities, he started working on some pieces that used cubist aesthetics while applying it to the popular children’s toy. The result is a series of paintings depicting Mr. Potatohead in a variety of classical settings, including this particular piece that was taken as a reference for this new limited edition figure. Made from poly-stone and measuring 25cm, LOOK! I’m Picasso! figure will be available in November from YohoBuy.com in an edition of only 35. 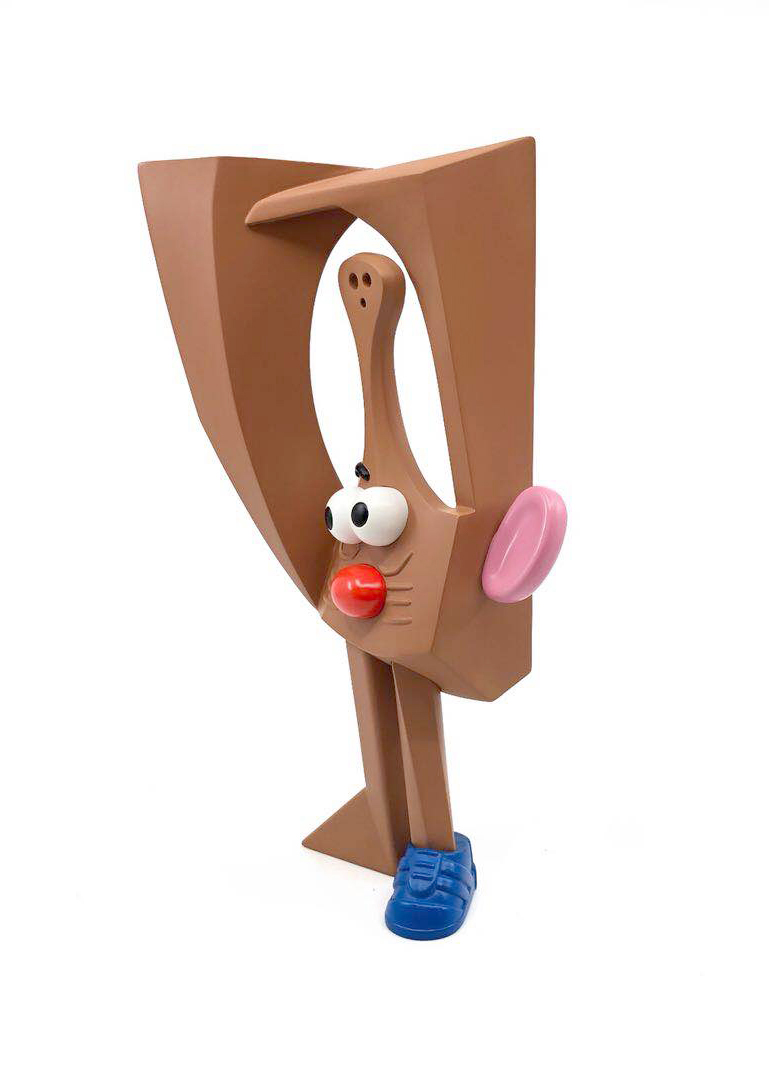 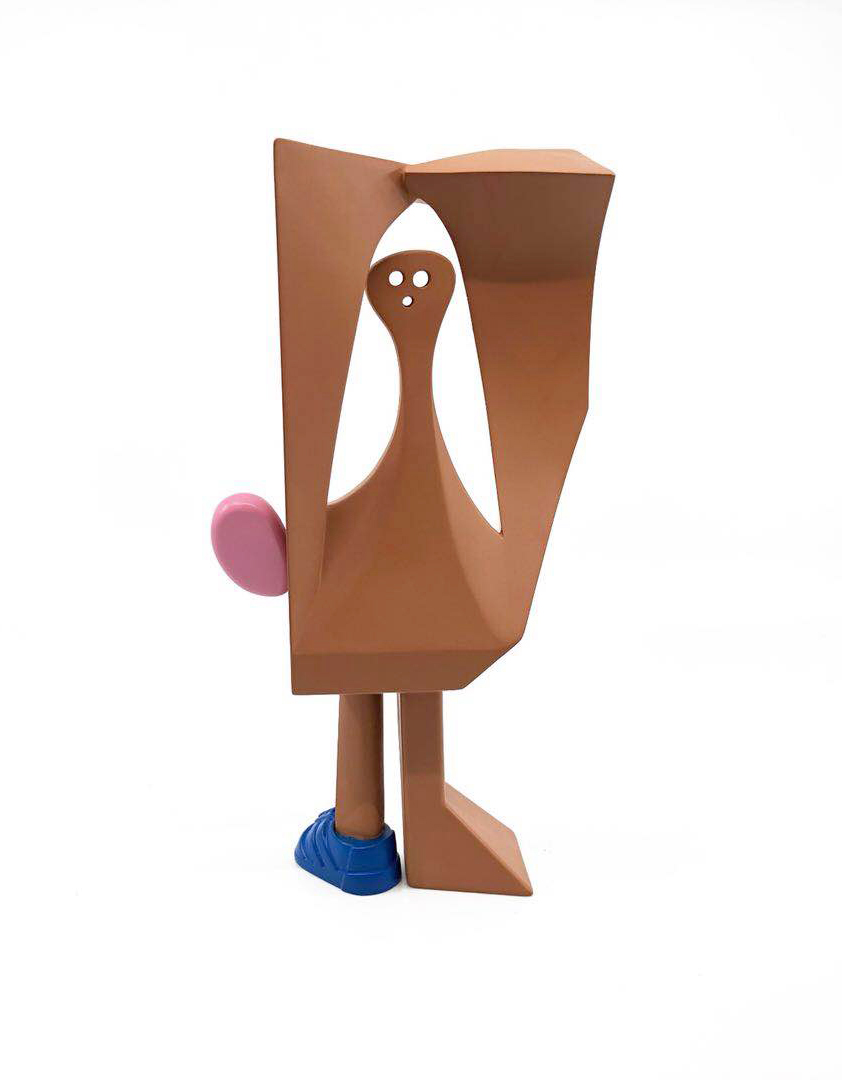 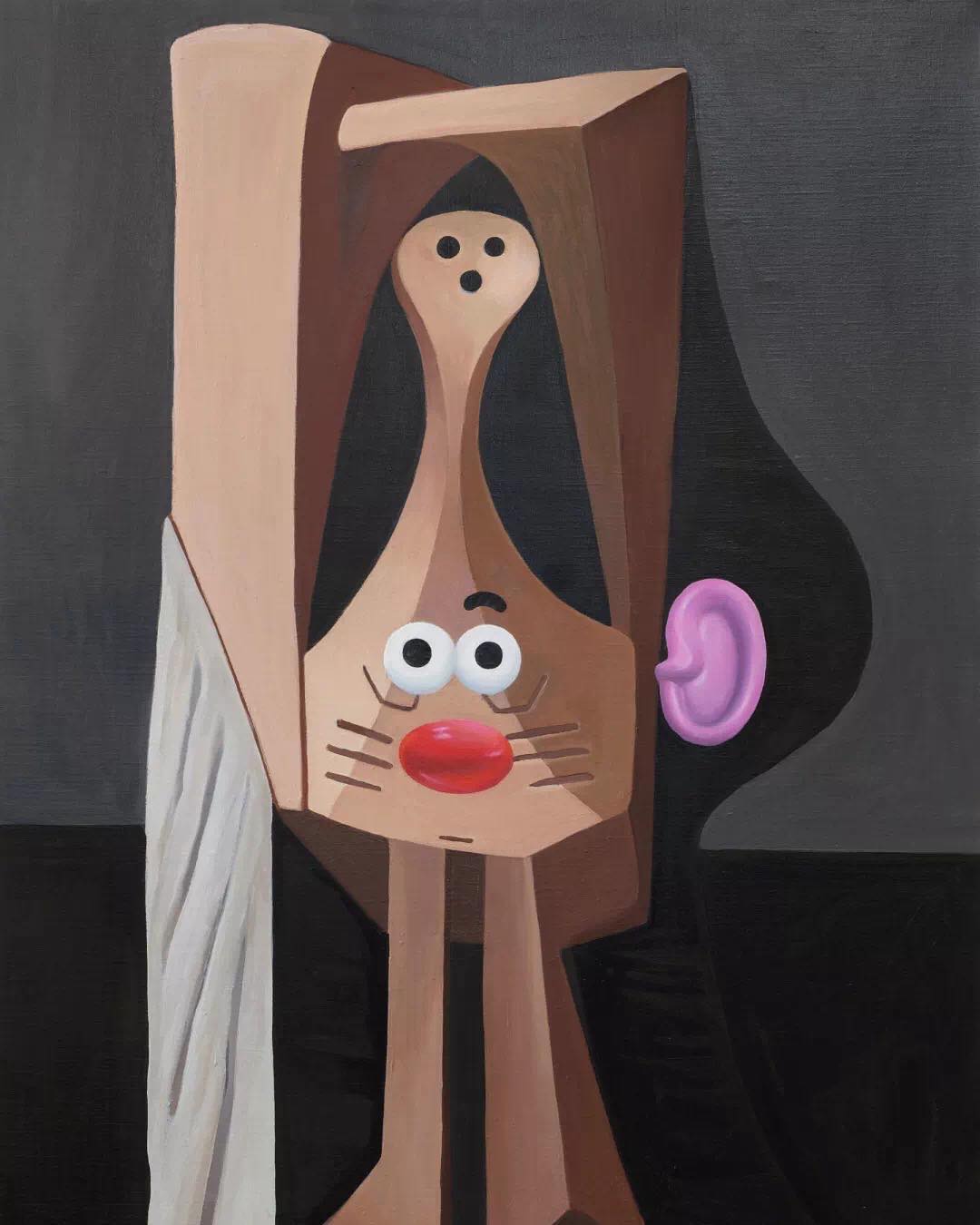