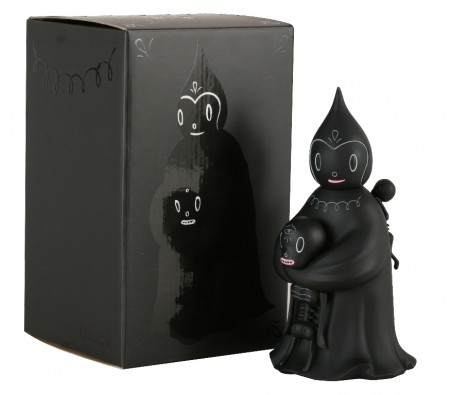 Today, Gary Baseman (interviewed) is set to release his first figure “Midnight Magi” with toy maker Kidrobot. This heralds the launch of Kidrobot Black, an ultra-exclusive line that features only one colorway – black, with the molds being broken after production. The cool figure is limited to only 200 pieces and will only be released on a special Kidrobot site: http://www.black.kidrobot.com. So, keep your eyes peeled for the special site to go live.

More detailed pics after the jump. 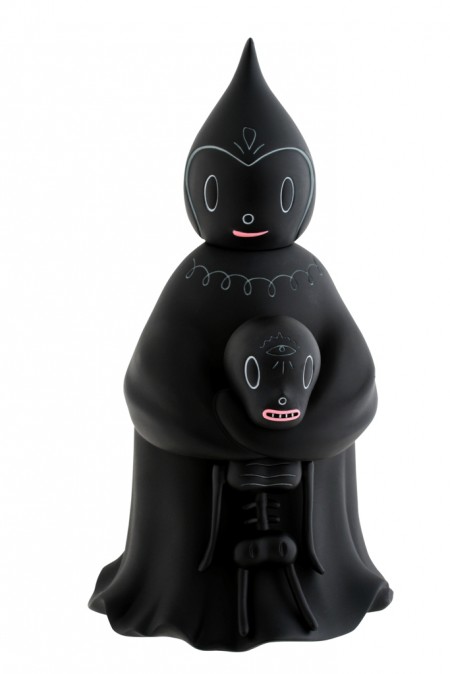 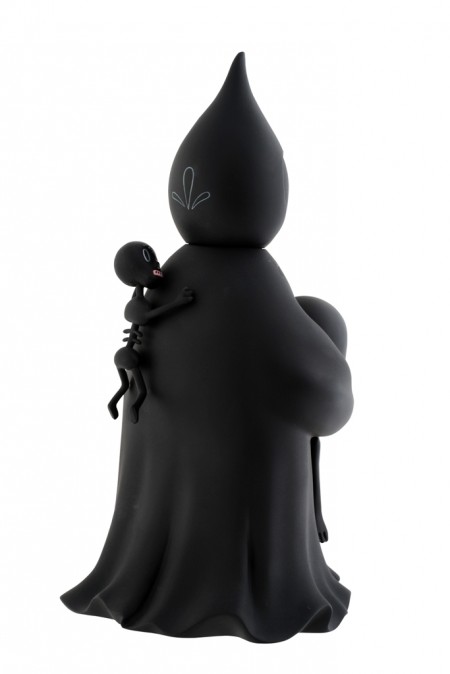