We’re bringing you closer look at last week’s Art Basel Miami that was held at Miami Beach Convention Center between December 5th – 8th, with leading galleries from North America, Latin America, Europe, Asia, Australia, and Africa showing work from artists on their rosters. For this recap, we wanted to show you some of the most talked about and most original gallery booths, such as Skarstedt’s, which revealed new canvases by David Salle and KAWS among other impressive works.

A few of our other favorite picks include the David Kordansky Gallery booth with large Ruby Neri ceramics and Paola Pivi’s What goes round – art comes round installation with 24 fake fur rugs at Perrotin. We also enjoyed finding sculptural works by Nicolas Party (both with The Modern Institute and Kaufman Repetto), a selection of pieces from Raymond Pettibon and David Shrigley at the Sadie Coles HQ and Nicolai Wallner booth, as well as Haroshi’s solo show with Tokyo’s NanzukaUnderrgound to name a few highlights. 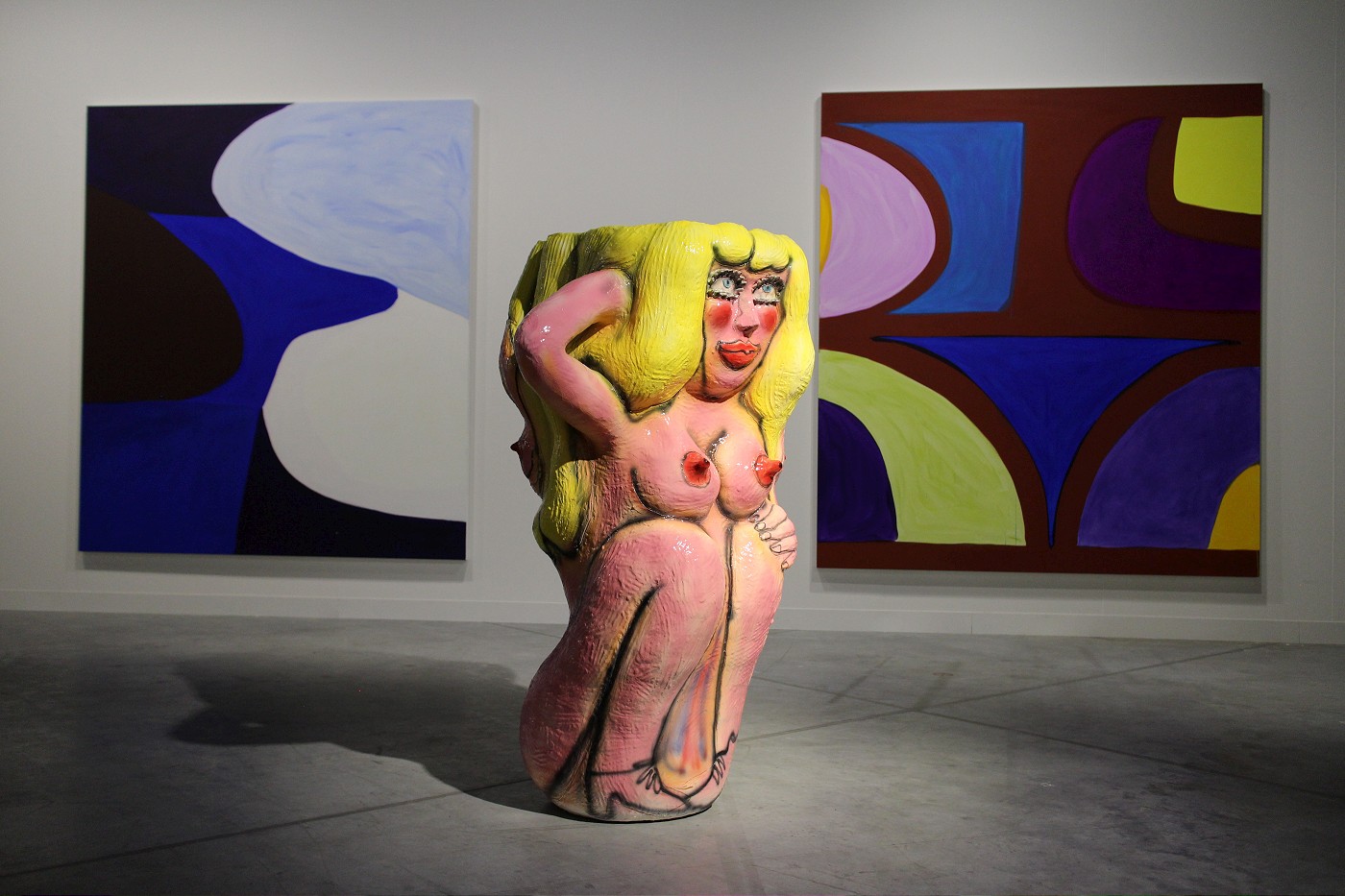 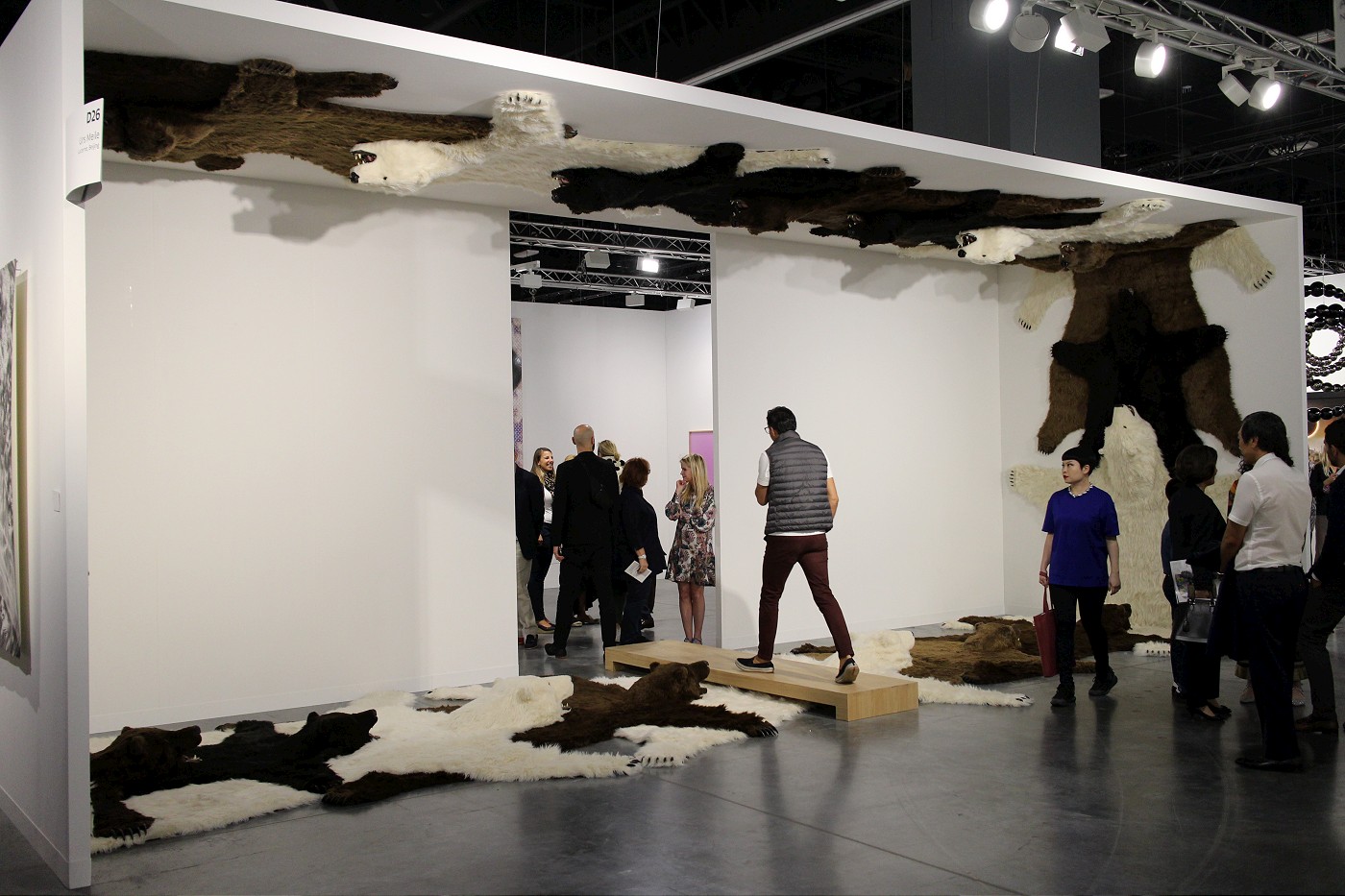 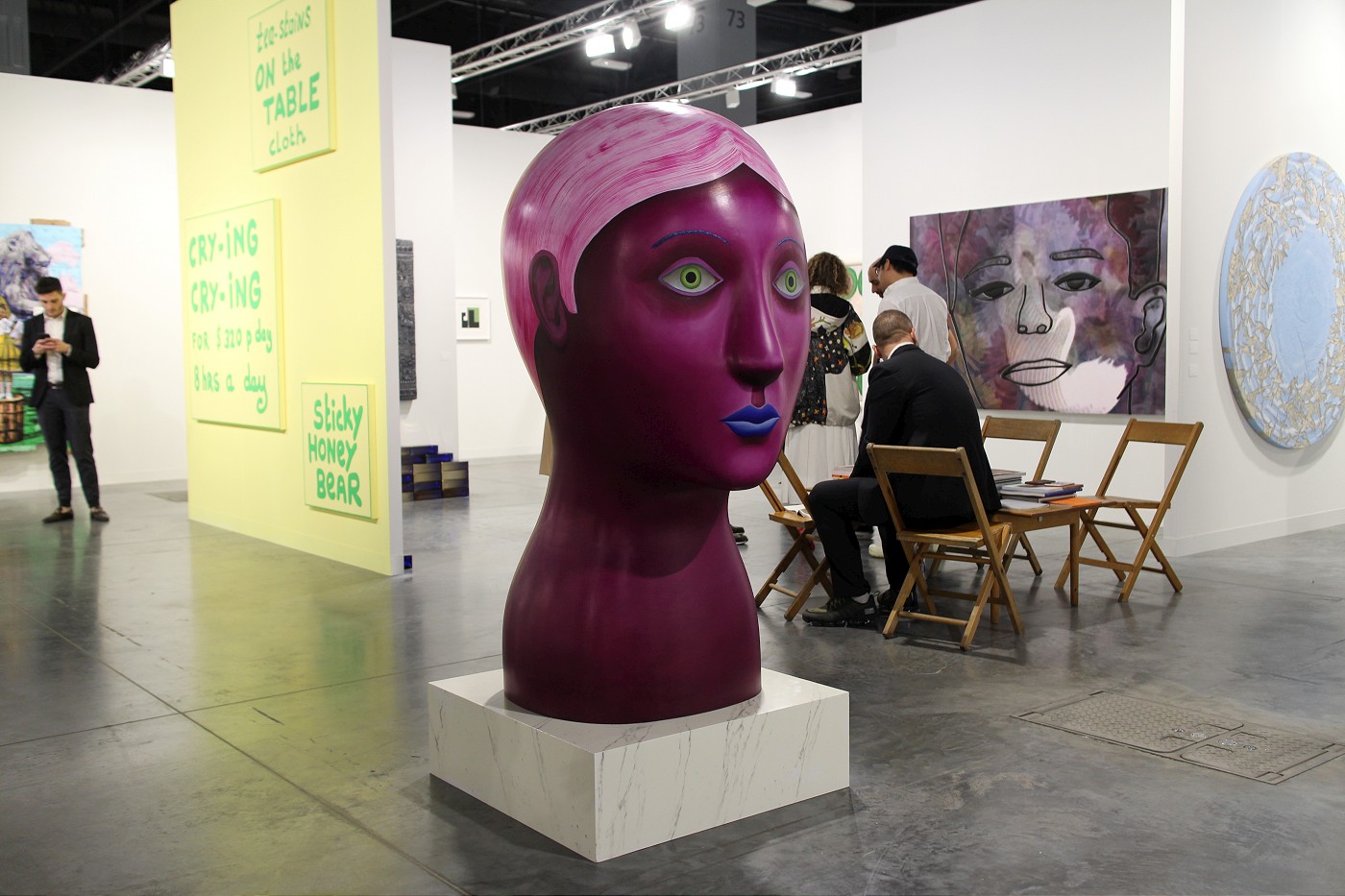 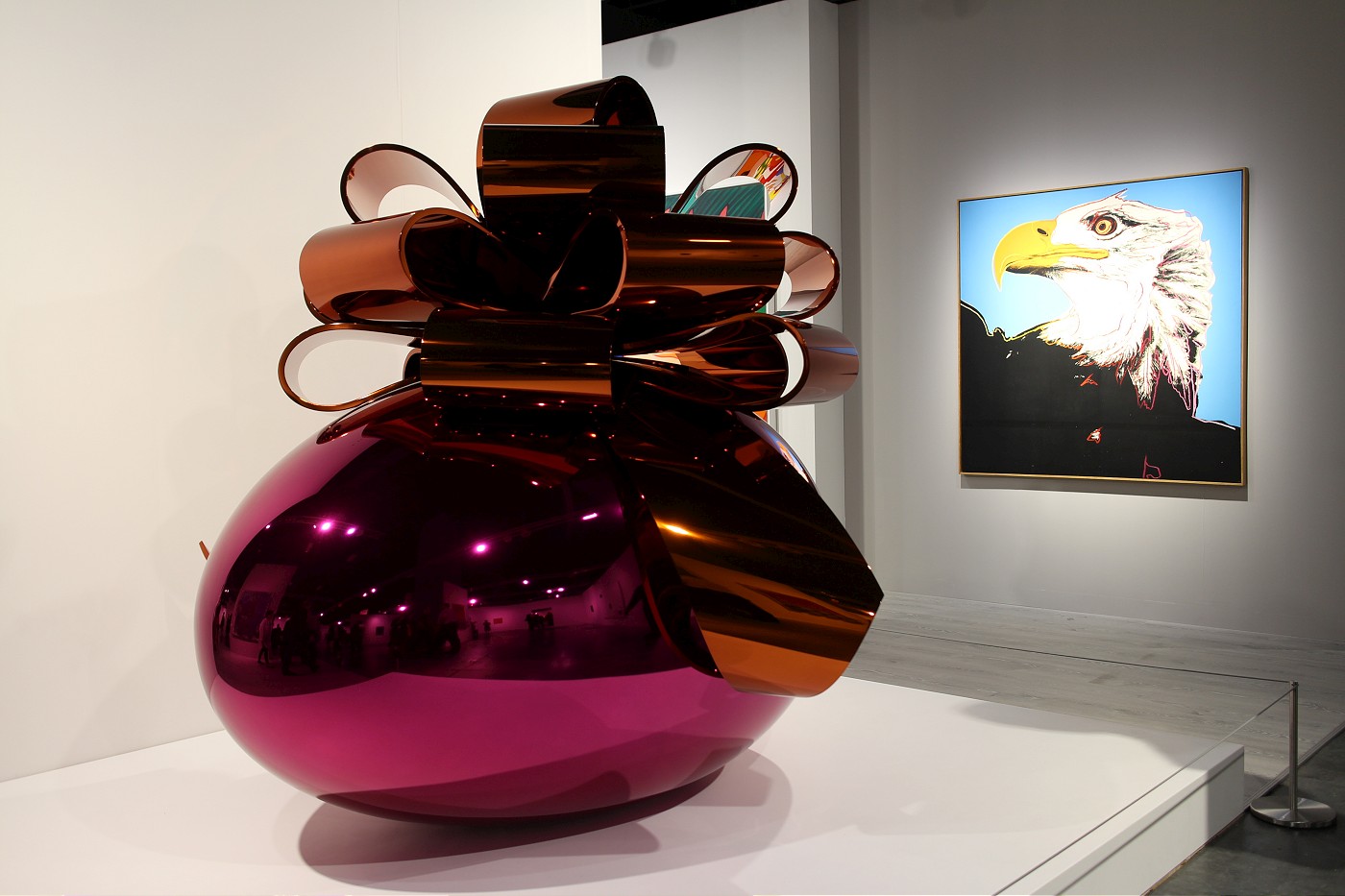 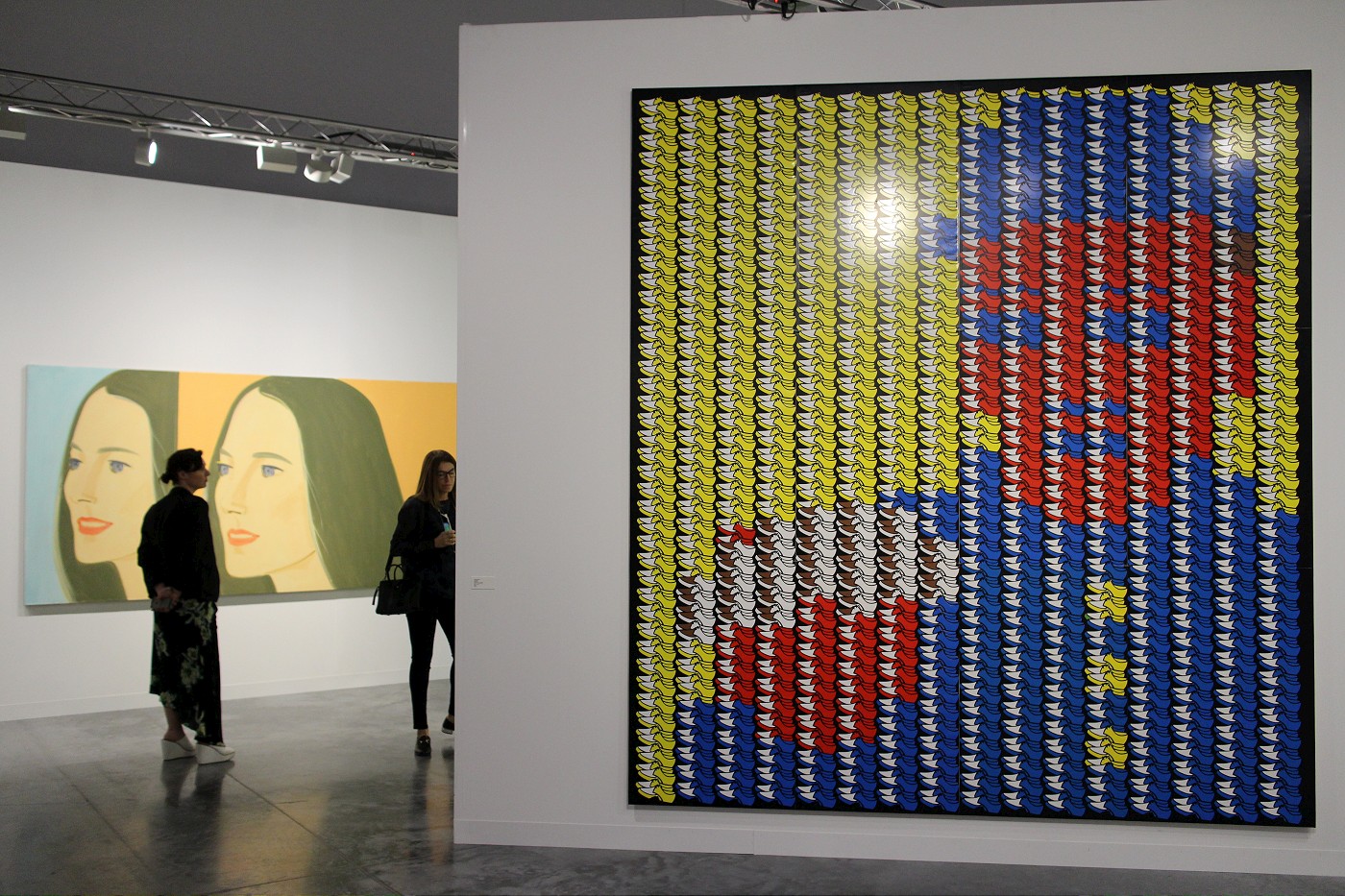 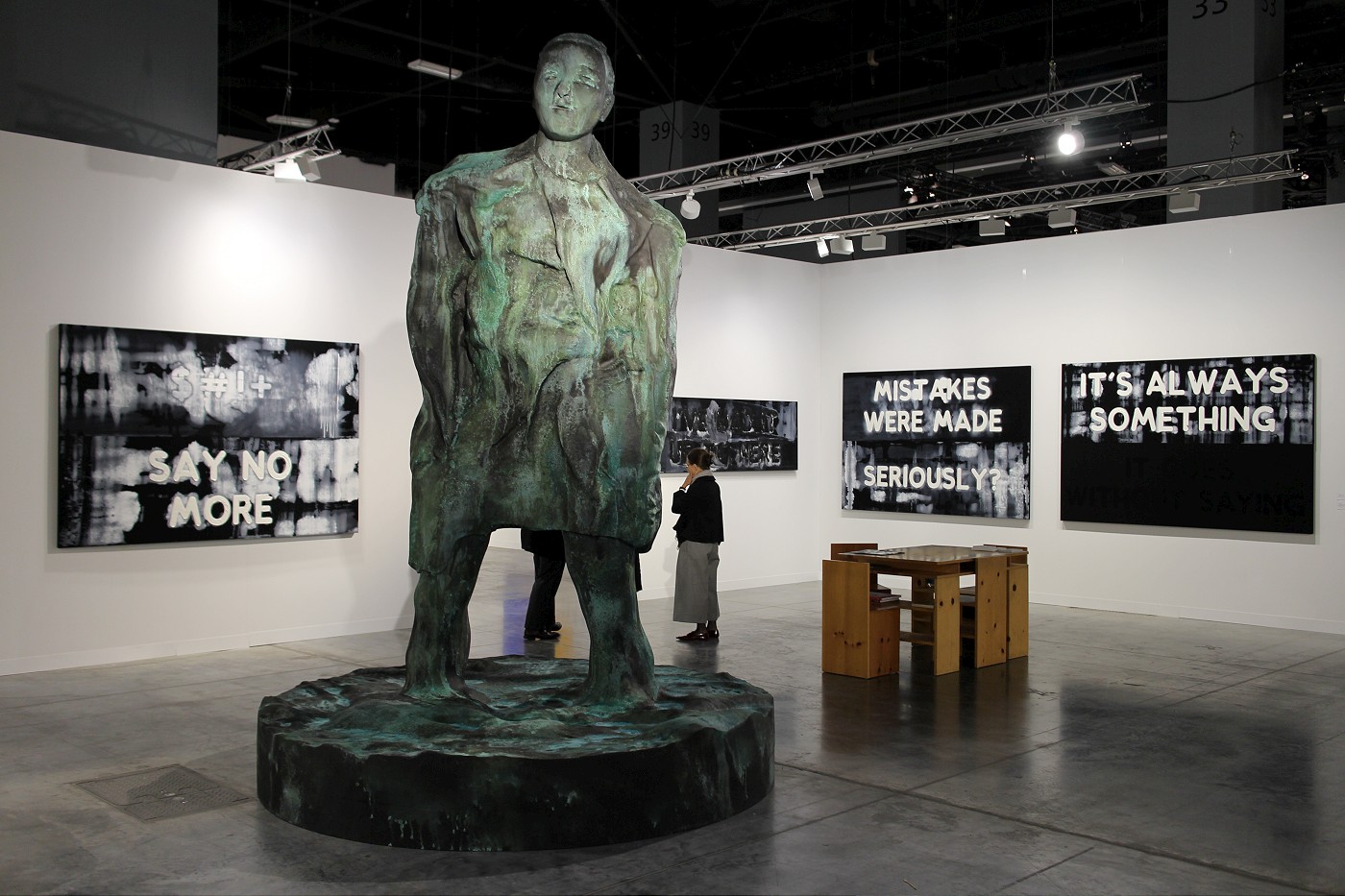 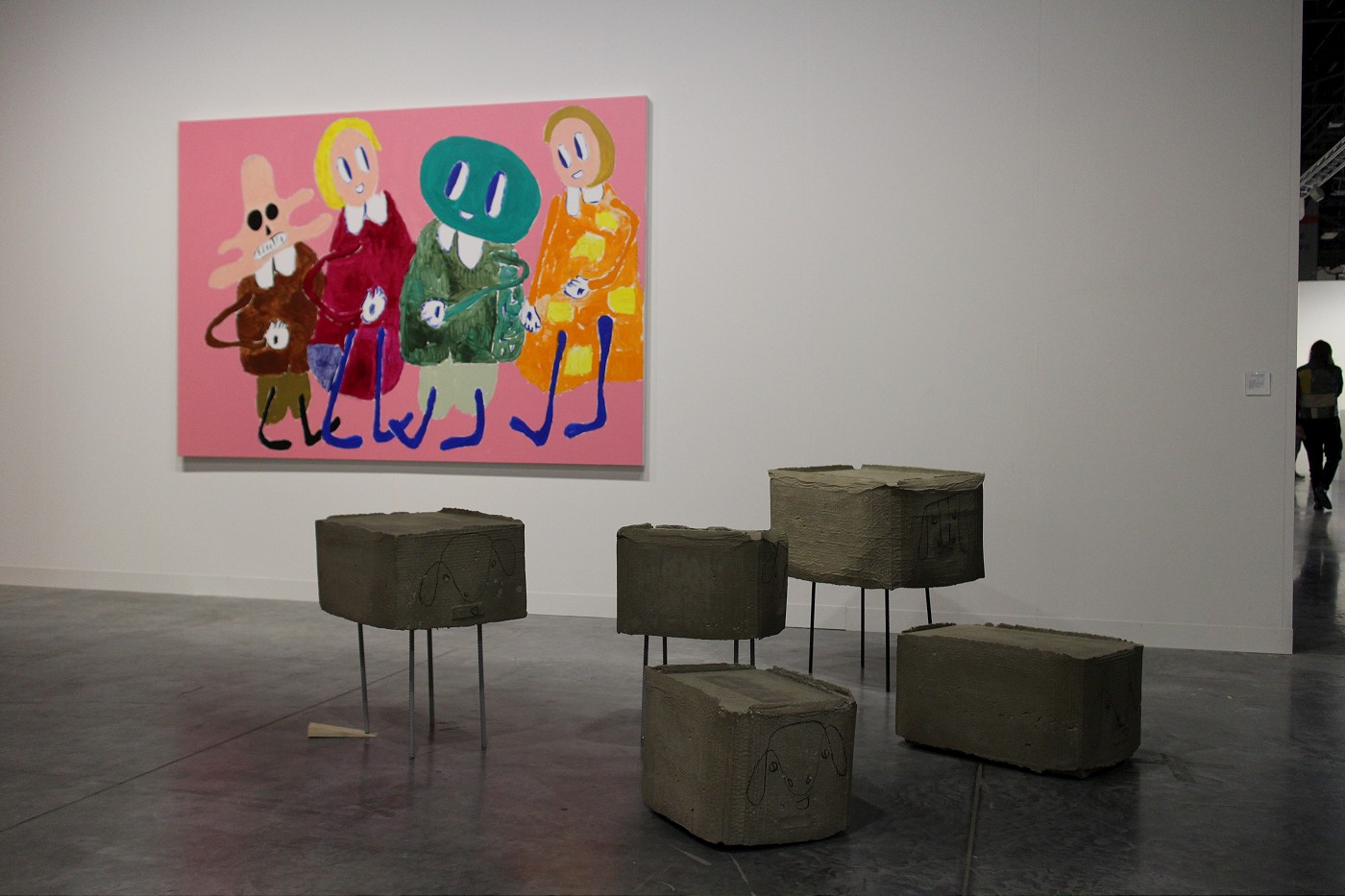 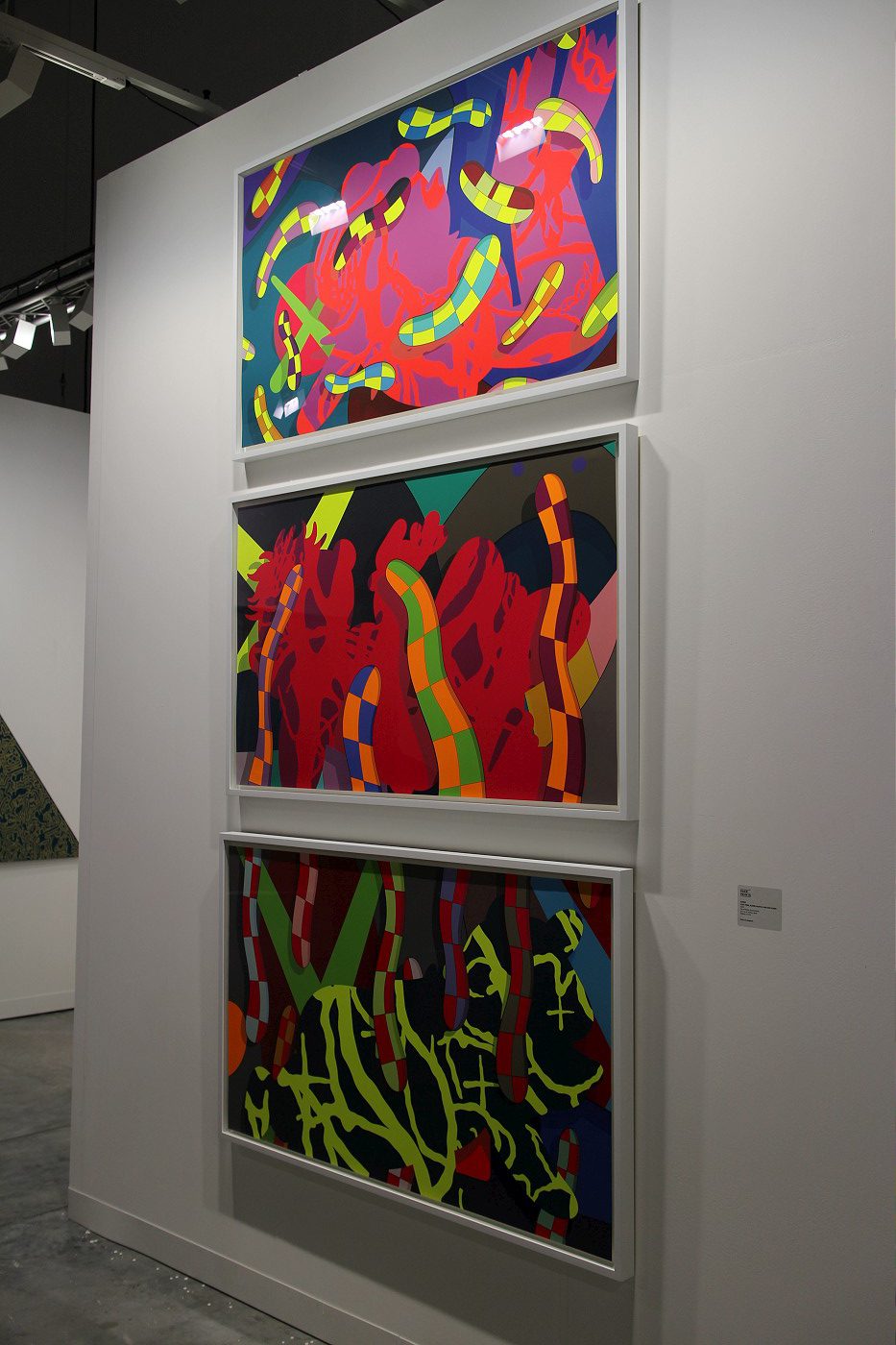