The 14th edition the Pulse Art Fair returned to its oceanfront home at Indian Beach Park in Miami Beach this year, showing works selected by 70 international contemporary art galleries. Divided into two separate pavilions, the exhibitors either presented a selection of artists, had solo show booths, or were part of the Conversations program in which two artists were paired for this special concept.

Among many return galleries, the event also introduced 26 new ones that never participated in this fair before. As one of the regulars, Copenhagen’s Poulsen Gallery (seen above) brought a selection of works by their heavy hitters such as Christian Rex Van Minnen and Jean-Pierre Roy, as well as introduced their newest additions such as Jud Bergeron, Angela Gram and Taylor Schultek. Likewise, Joshua Liner Gallery had some great new works by Parra, Kris Kuksi, and Andy Dixon, while William Baczek Fine Arts showed a new body of breathtaking drawings by Travis Louie. Another highlight for us was the Miami debut by London-based artists Super Future Kid with Mindy Solomon Gallery as well as Agostino Iacurci’s large canvases at M77 Gallery. 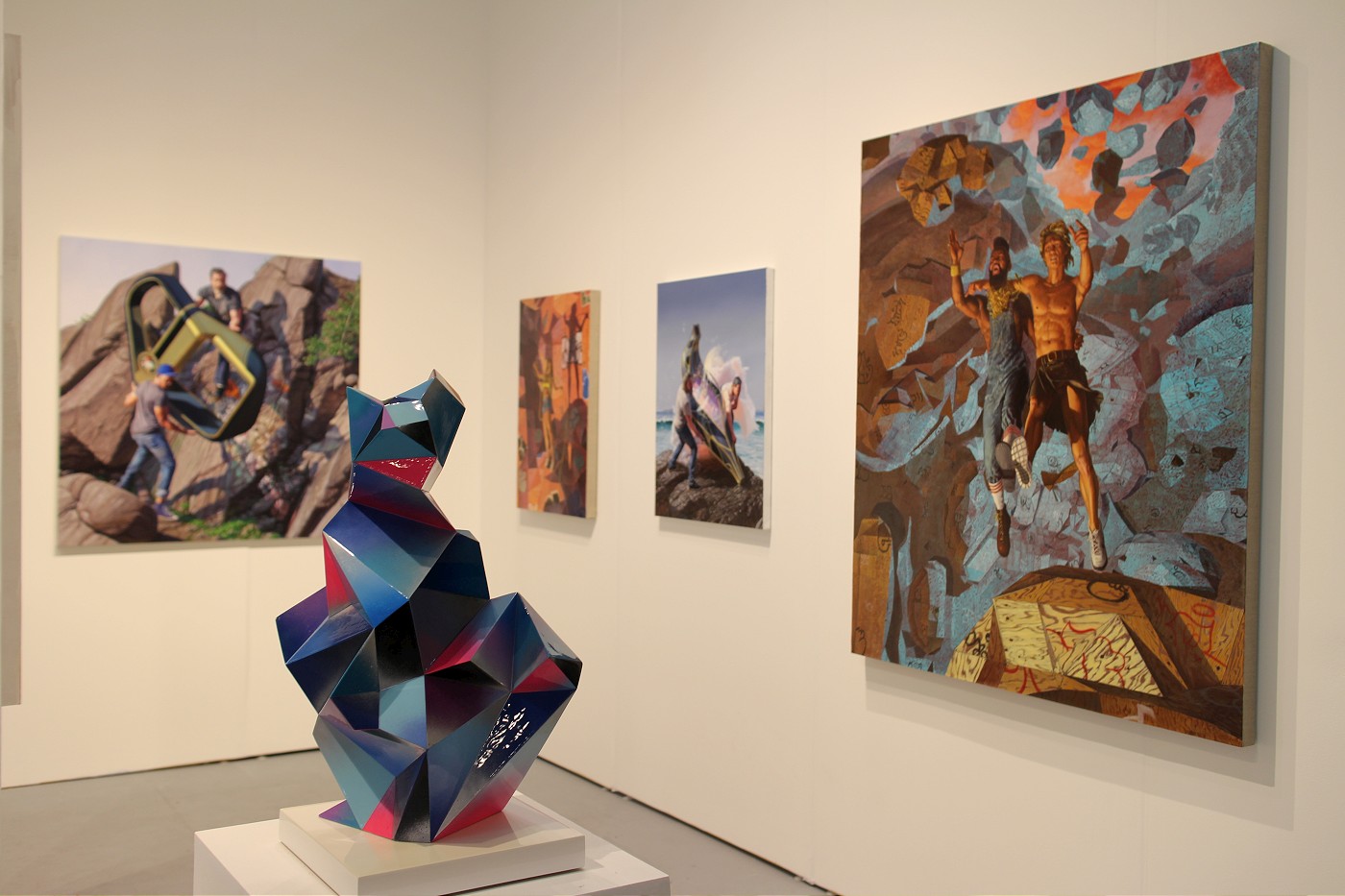 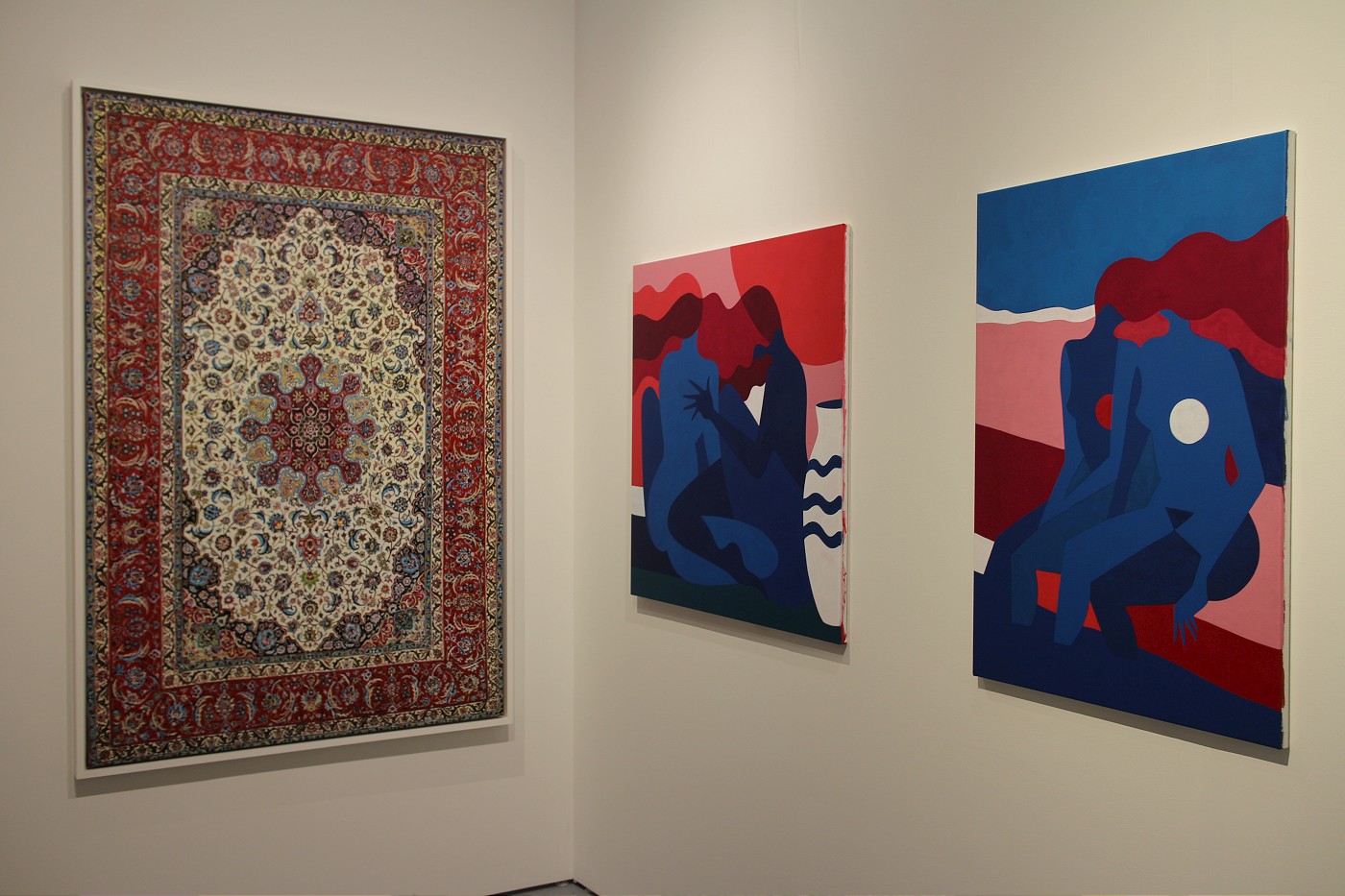 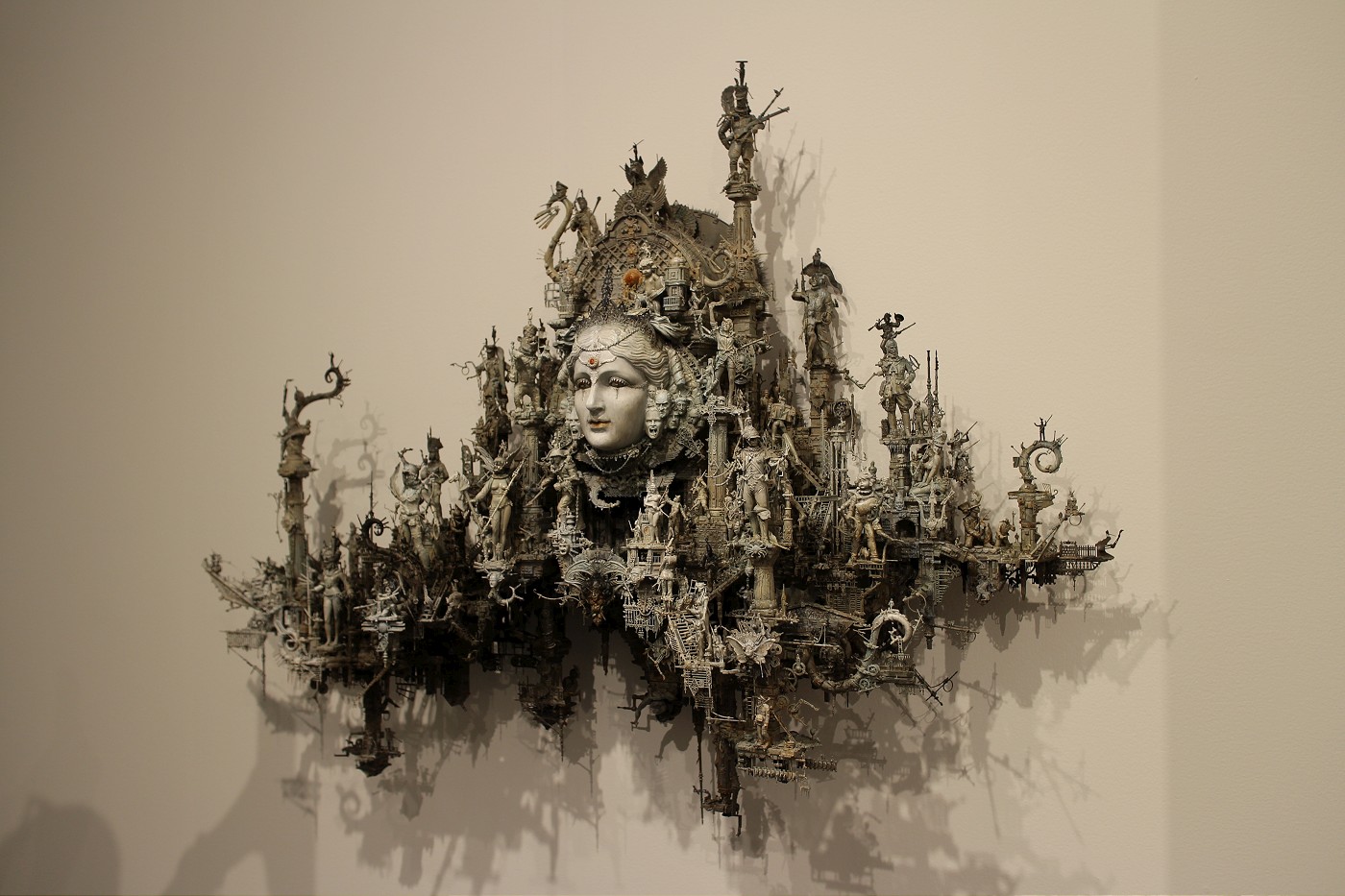 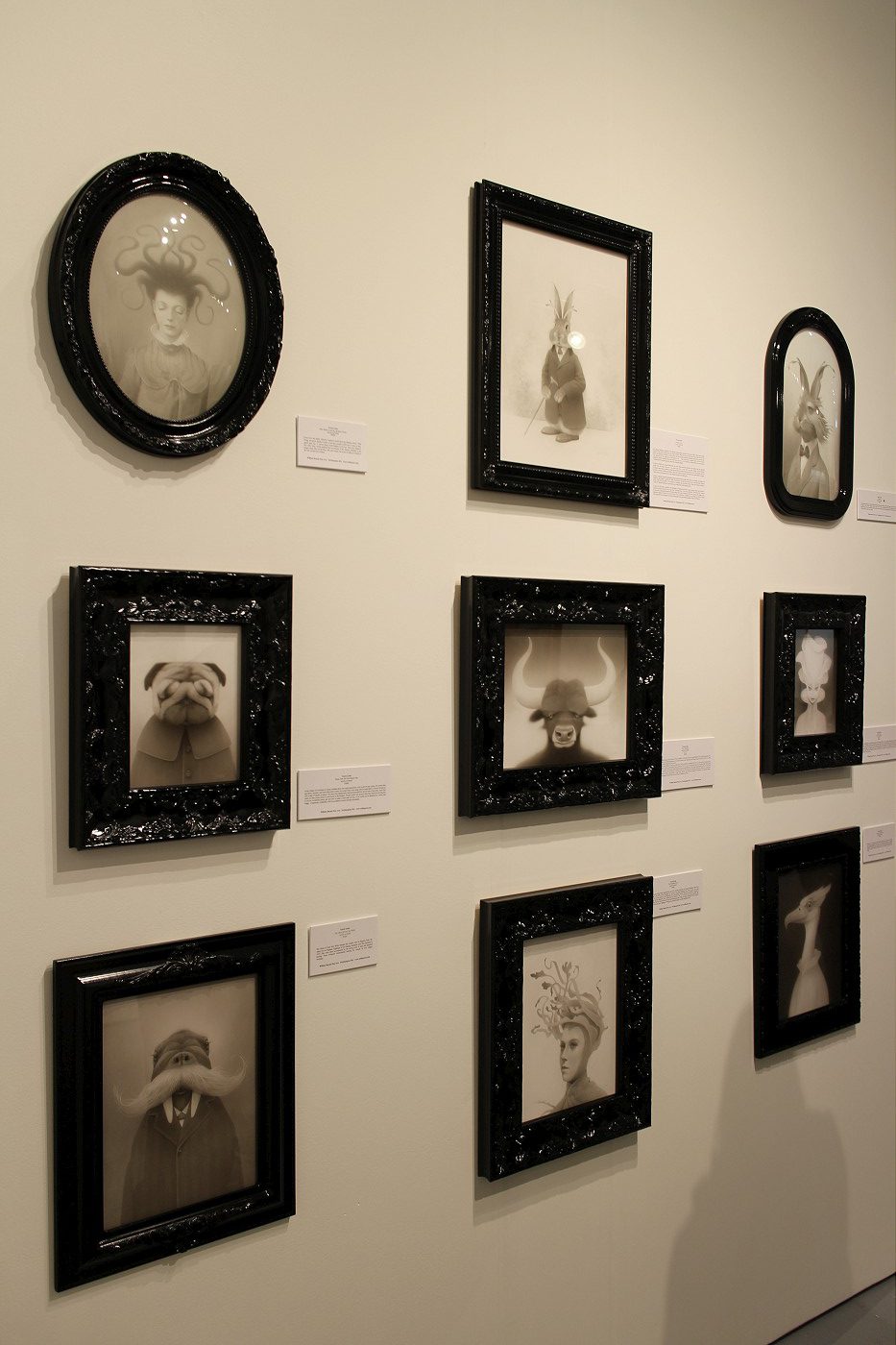 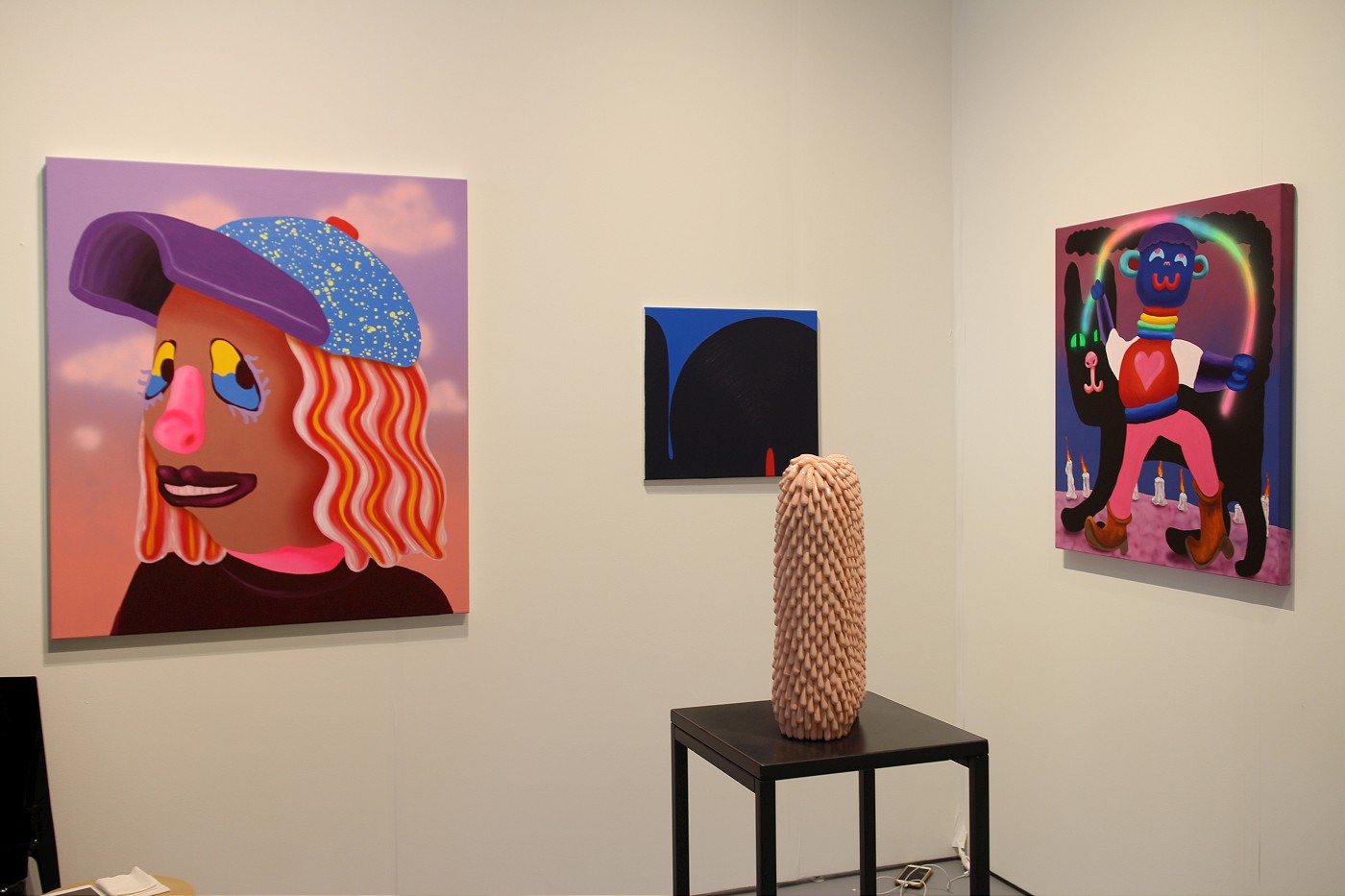 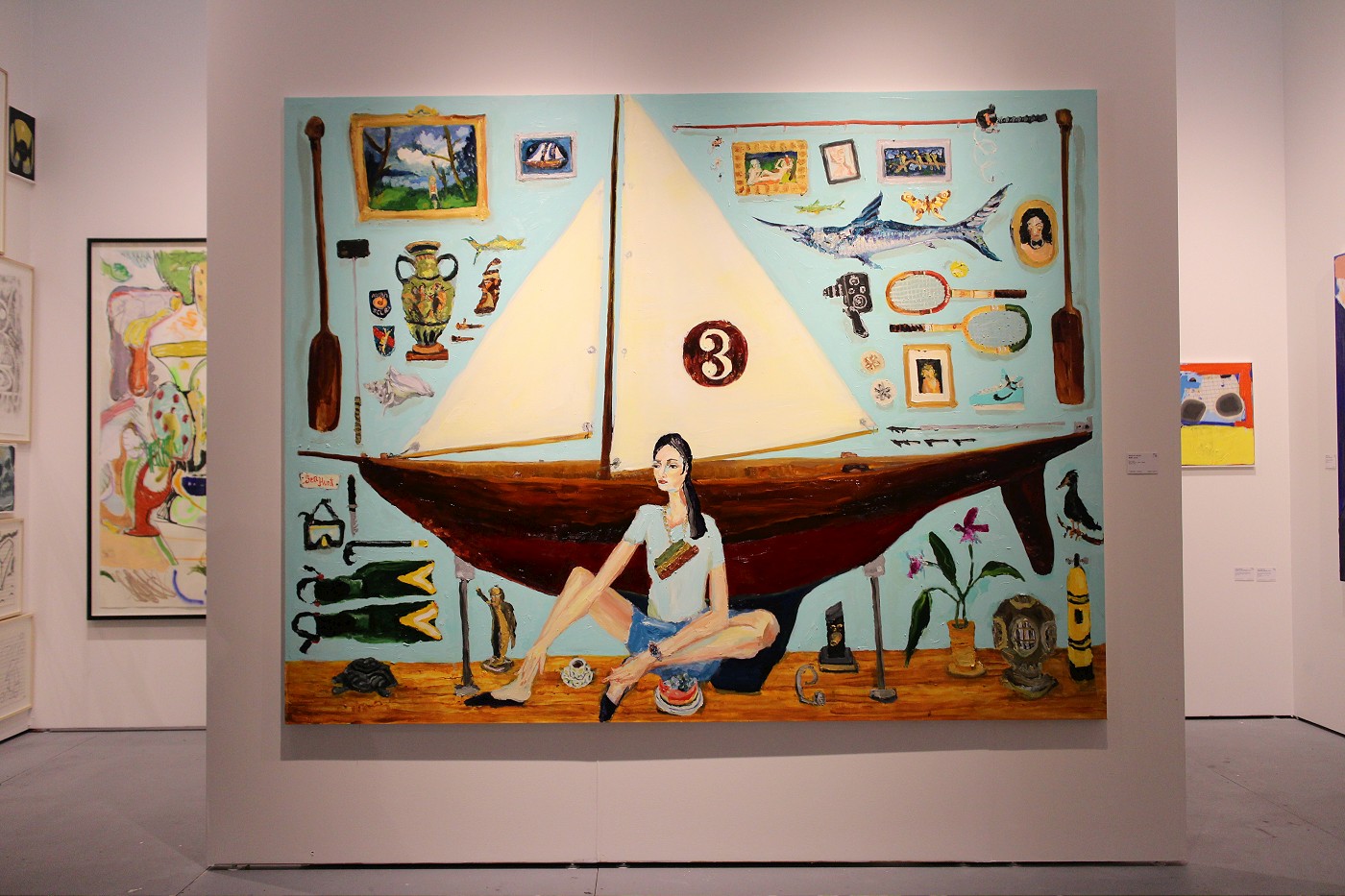 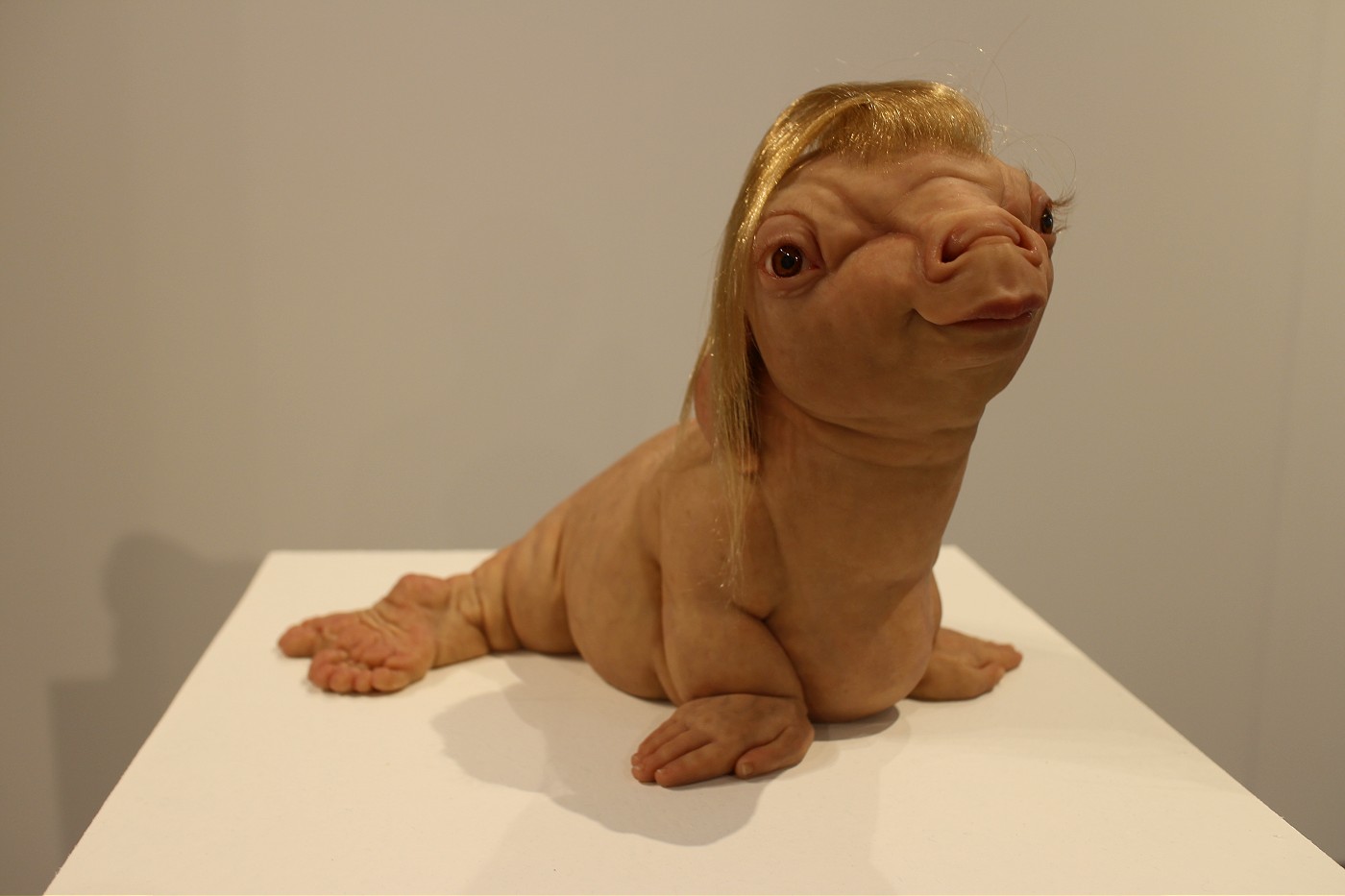 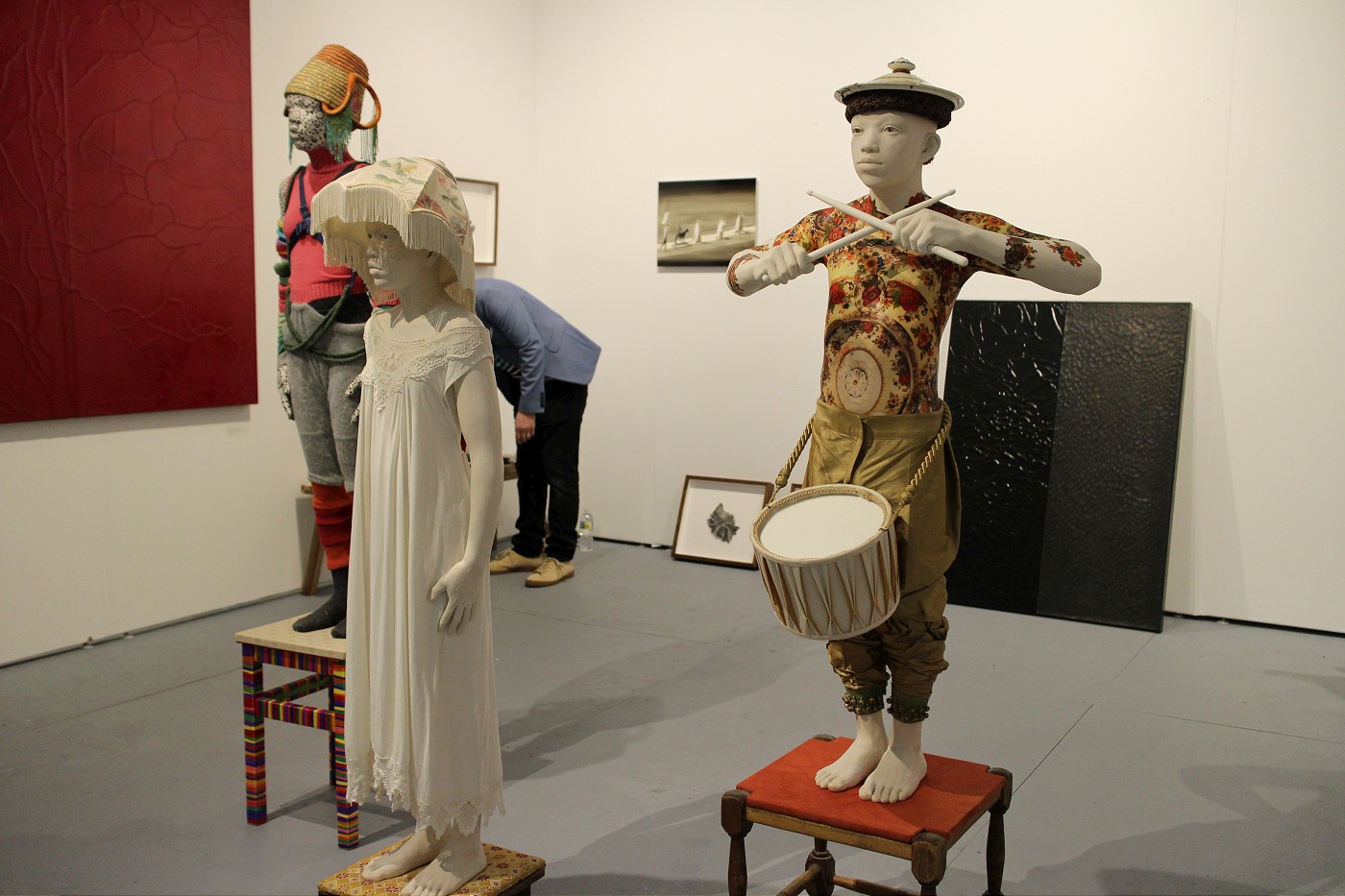