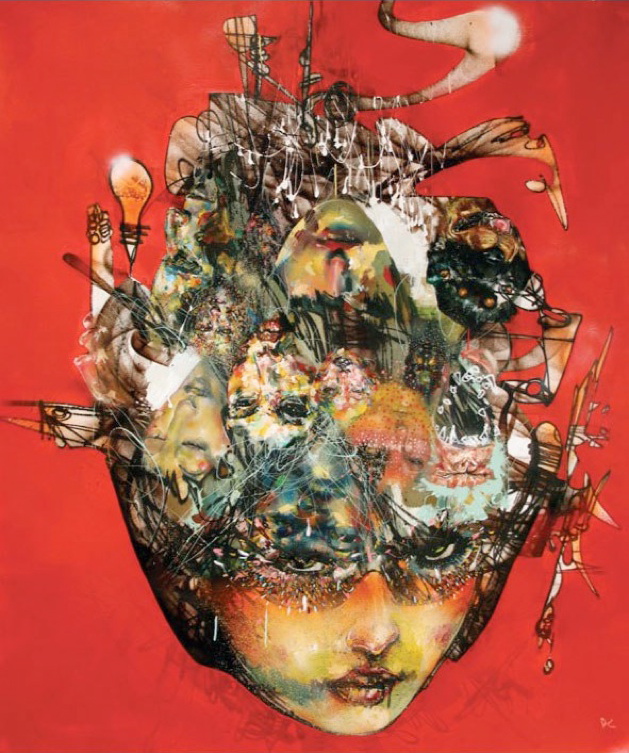 David Choe will be returning to his roots this February 5th with a solo show at FIFTY24SF. Interestingly enough, David’s first gallery show ever, almost a decade ago, was at the fledgling FIFTY24SF gallery. For “Character Assassination,” Choe will be bringing a new body of paintings and prints – even some that were believed to be long sold out.  David recently sent us a teaser pic, however, we had to put it after the jump as it’s NSFW, not that anything David does should ever be!

Teaser pic after the jump. 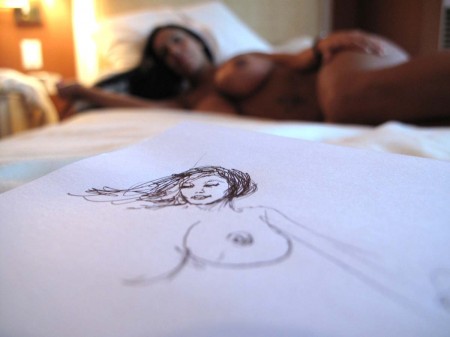