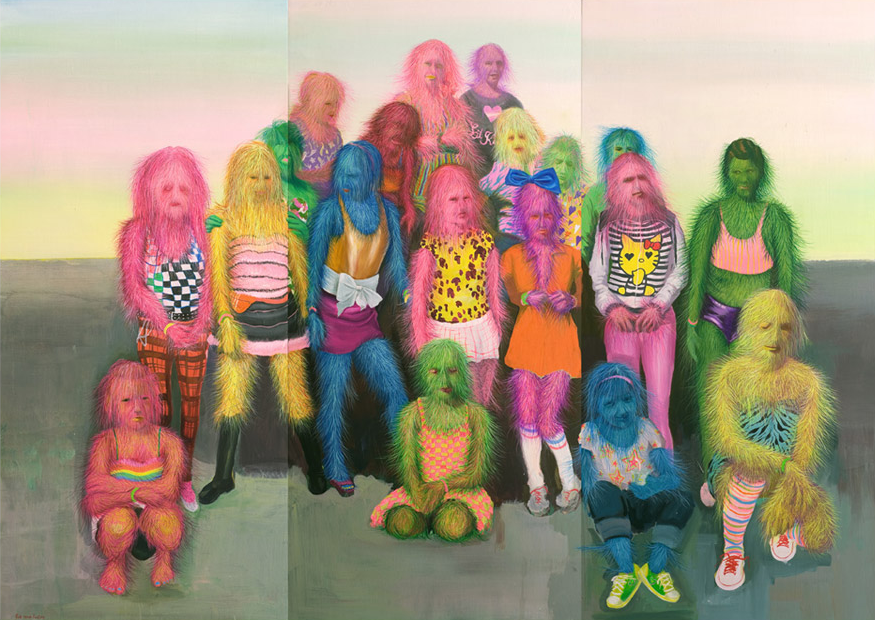 There is no shortage of art related events at San Diego Comic-Con 2010 happening off the convention floor. After meeting your favorite artists during one of their signing events, unwind by checking out some of the excellent art shows currently on exhibit or enjoy a drink while watching some live painting. There’s no better way to relax after a long day of walking around at the Con.

Get a full overview of the best art events during Comic-Con 2010 after the jump. 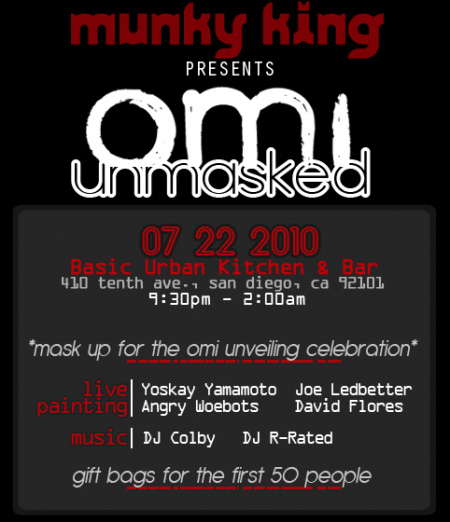 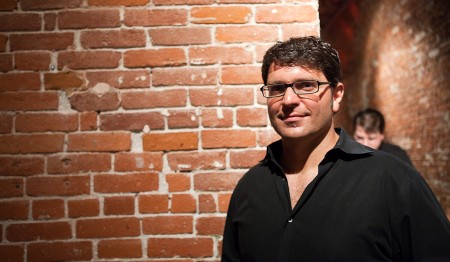 Official Con programming. Join a discussion about new paradigms of creative and financial empowerment for artists, with Greg Spalenka (The Voyage of the Dawn Treader), Donato (Lord of the Rings), Tara McPherson (Faith No More, Duran Duran), Ciruelo (Fairies and Dragons), Arnie Fenner (editor of Spectrum), and Mark Murphy (publisher of Fine Art Editions). Manifest a unique art empire beyond the worlds of established corporate venues. 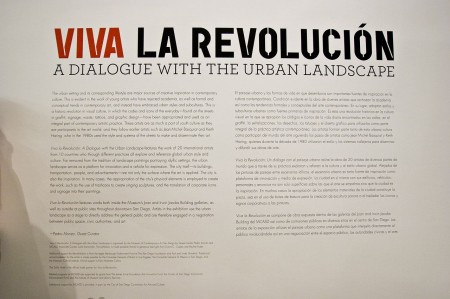 A must see show at the Museum of Contemporary Art San Diego featuring some of the best in street, urban, and contemporary art, including Calma, David Ellis, Date Farmers, Shepard Fairey, Swoon, and more. Be sure to check out all of the public displays as well. All of our coverage of “Viva La Revolucion” here.