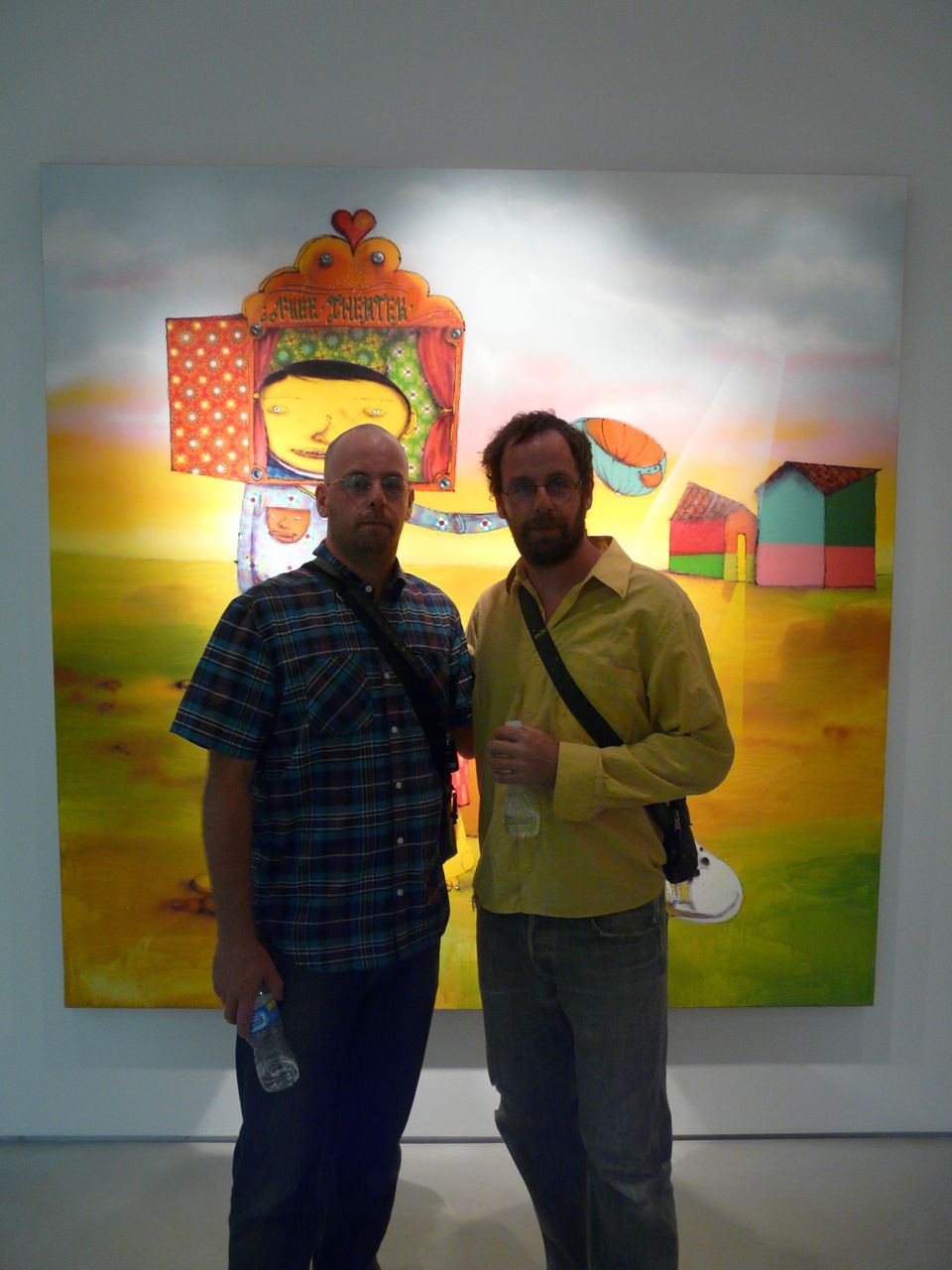 Last night, the PRISM gallery on the Sunset Strip hosted a group exhibition “Come As You Are” in conjunction with New Image Art and RVCA. Featuring an eclectic collection of artists across all genres, the show included Susanne Melanie Berry, Kelsey Brookes (featured), Richard Colman (interviewed), Dennis Hopper, Ryan McGinness, Cleon Peterson, Clare Rojas, Craig Stecyk, Deanna Templeton, Ed Templeton and a video by Cheryl Dunn of Dash Snow as well as the three artists below.

In particular, we liked the pieces by Os Gemeos (priced at $50K+ each), who were still in town after participating in the Viva La Revolucion exhibition. We also were surprised by the the size and detail of the painting from the Clayton Brothers (featured). But, the most interesting development of all were some new abstract works from Clare Rojas, which were completely unexpected.

Full opening pics after the jump… 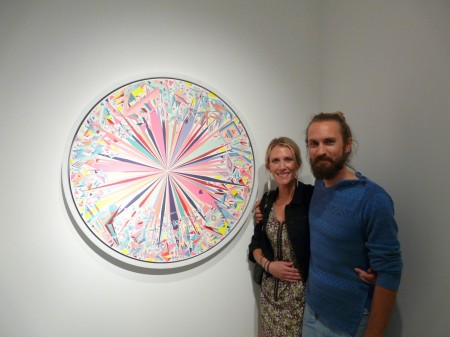 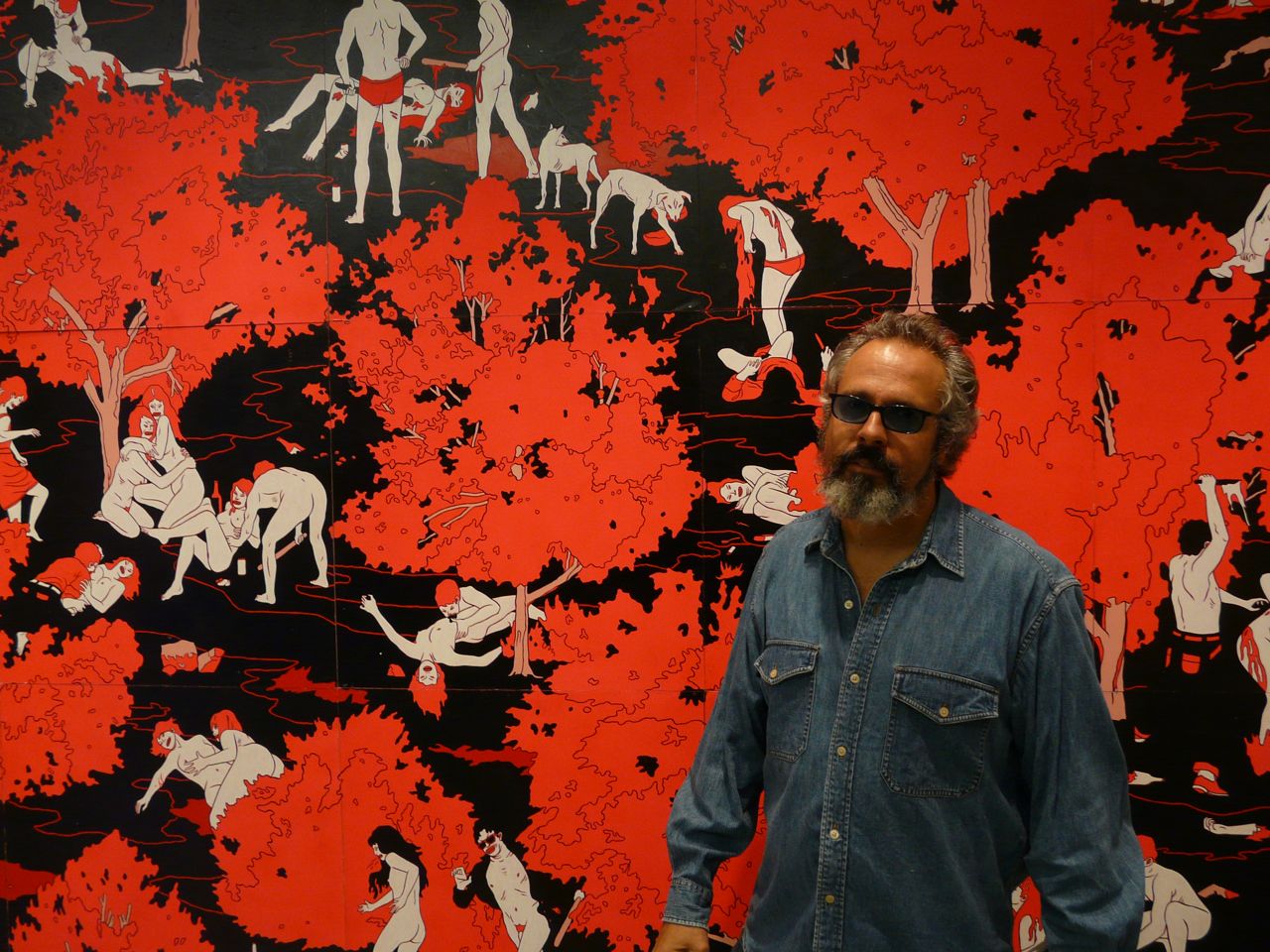 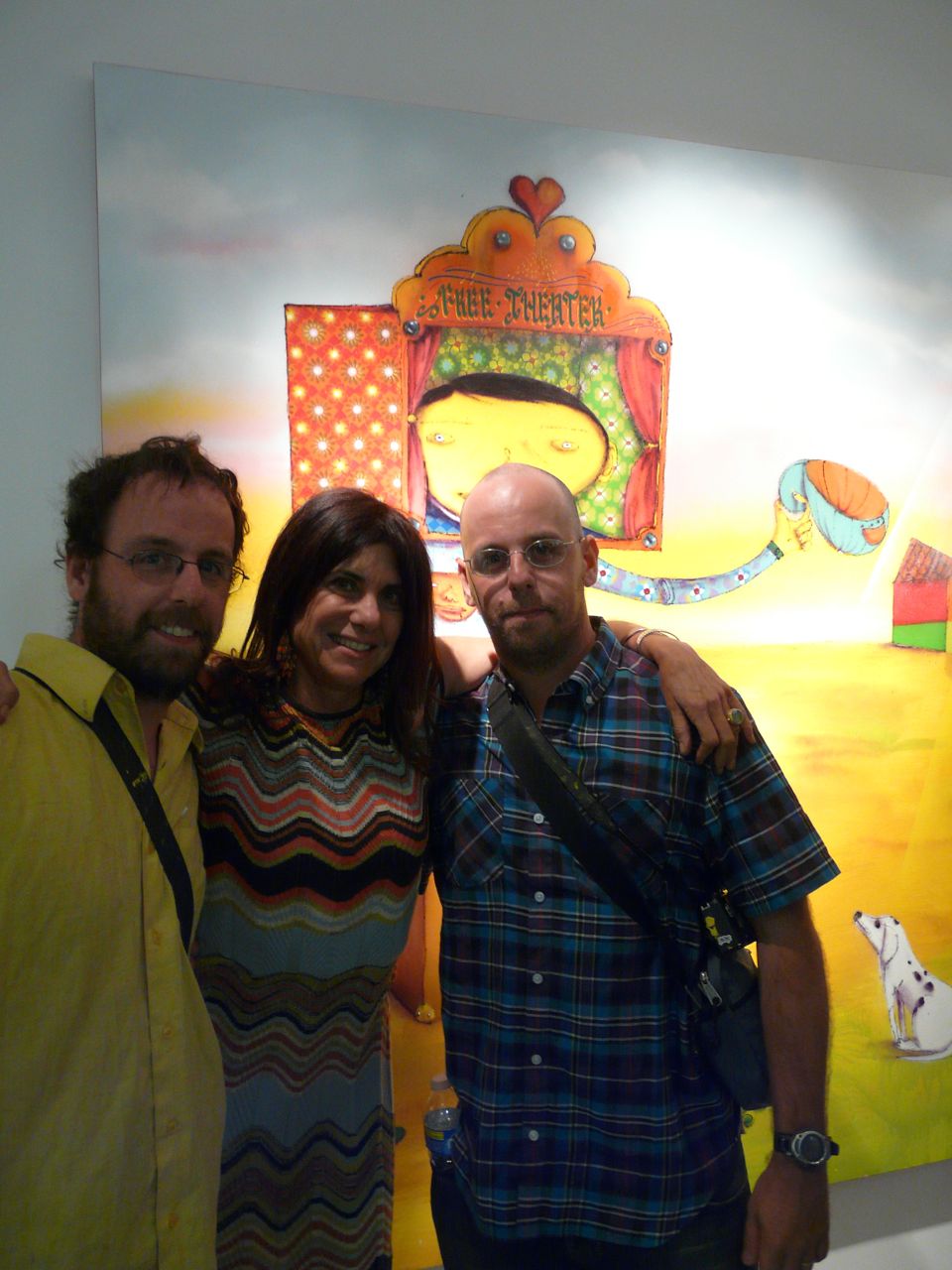 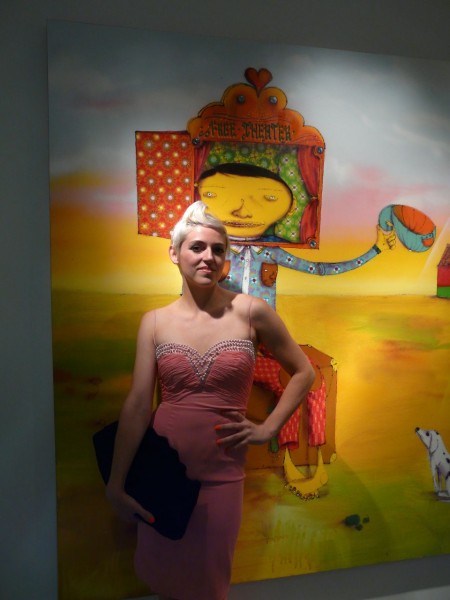 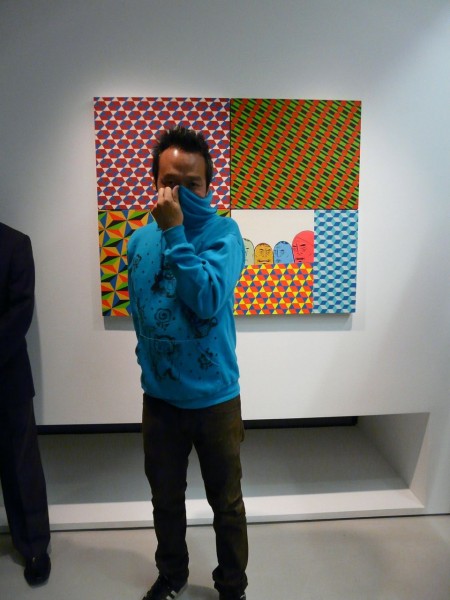 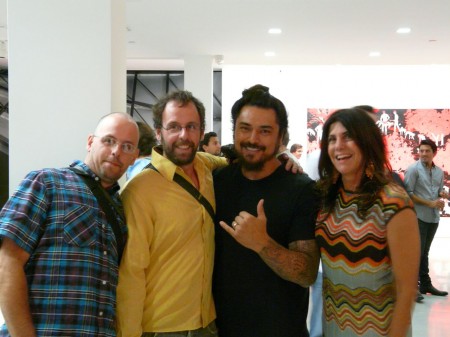 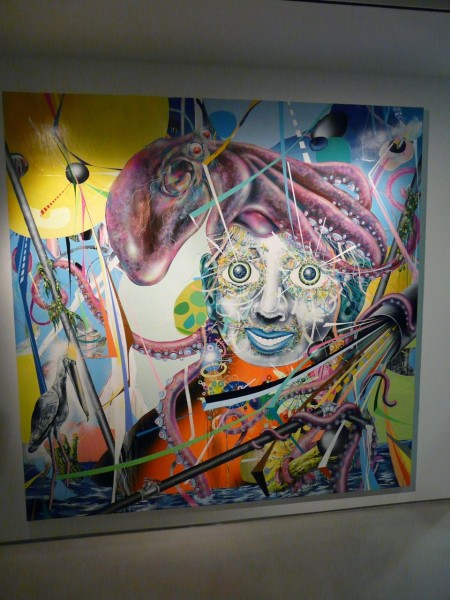