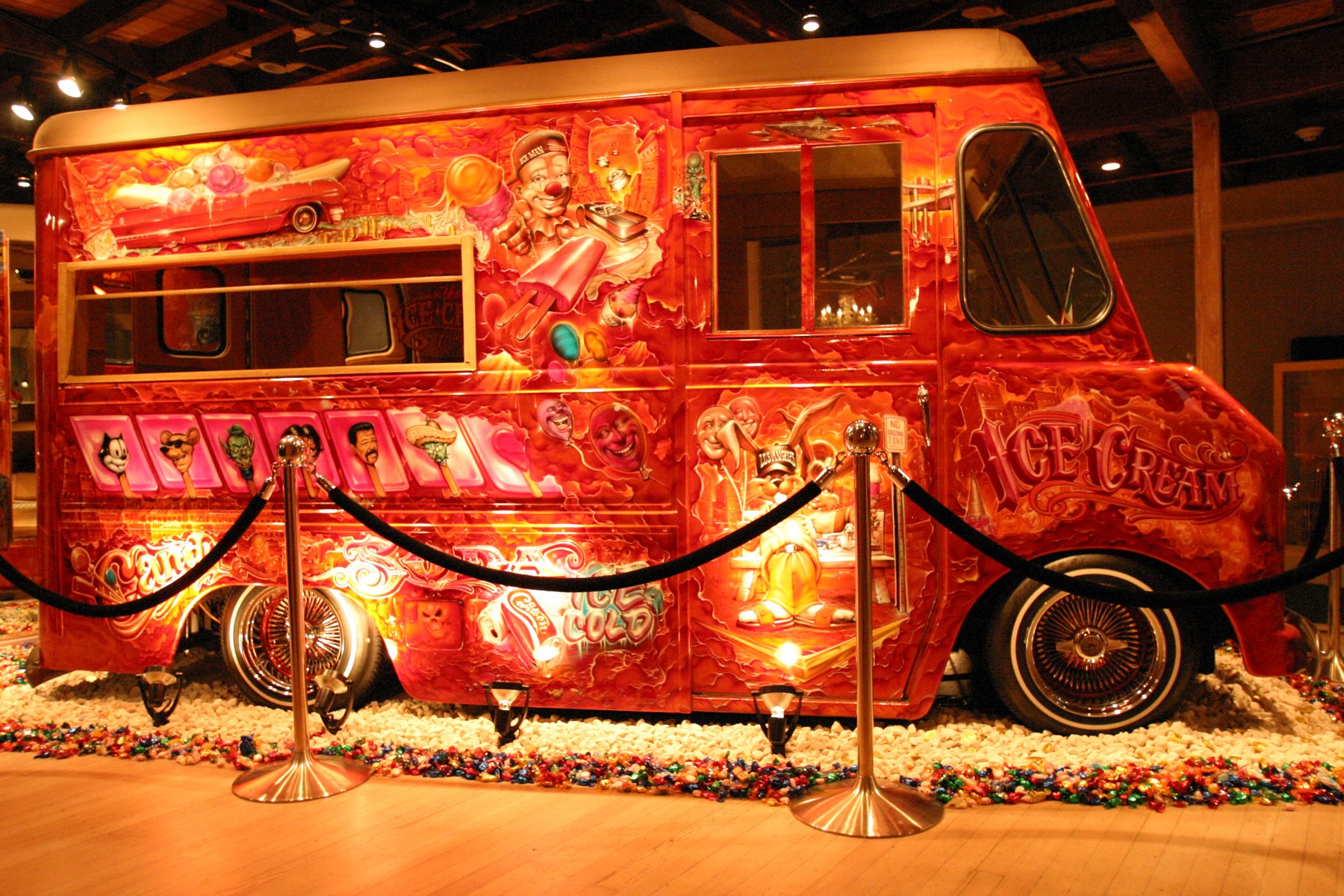 Ever since the Deitch appointment at MOCA was announced, it was a question of not if, but when a major street art exhibition was coming to Los Angeles. Well, yesterday, Jeffrey Deitch confirms that indeed, come 2011, “the first major museum survey of the history of graffiti and street art presented in the United States” will be opening it’s doors to the public. With curatorial help from Aaron Rose, Roger Gastman and Fab 5 Freddy, works from more than a hundred street artists, including Banksy, Basquiat and Space Invader, will be on display with major installs and/or murals from about 25 of them like this truck from Mister Cartoon. We’ll keep you up to date as there is sure to be more info leaked in the weeks to come.