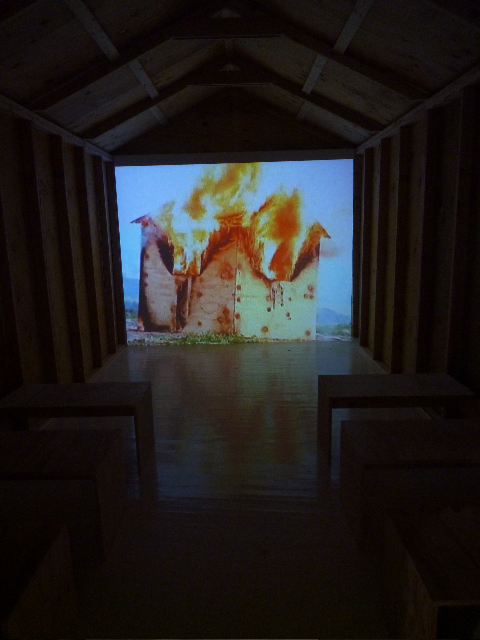 Peres Projects’ physical space in Los Angeles may be long gone, but it looks like the spirit of Hollywood still lives with the cutting edge gallery in Germany.  No stranger to the entertainment industry (Terence Koh, has been creating pieces for Lady Gaga’s shows and Bruce La Bruce is an accomplished film director), Peres Projects will open a exhibition with work by respected actor James Franco on Feb. 11.

The show will be Franco’s first solo and will feature video, paintings, drawings, and photographs.  Though more popularly known for his roles in Freaks and Geeks and Pineapple Express, James Franco is not just another celebrity who wants to dabble in making art.  He is known as a serious artist who is oftentimes seen at gallery (such as at Peres Projects, Gagosian Gallery, and L&M Projects) and museum openings and has starred in artist films.  His General Hospital role was even showcased at MOCA.

It is speculated that one reason he chose to show in Berlin first, rather than New York or Los Angeles, was because of the city’s less celebrity-obsessed culture, where famous people are treated like everyone else and the art work can be judged on its own merits, rather than by his notoriety.   The Dangerous Book Four Boys will focus on issues stemming from adolescence and draw conclusions upon parenthood.  See more of it for yourself after the jump… 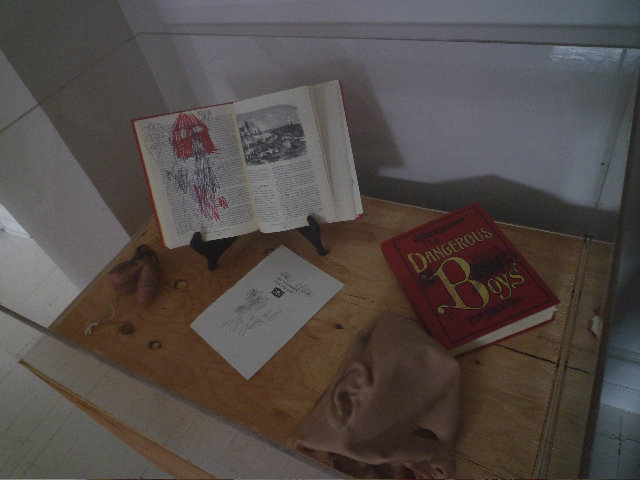 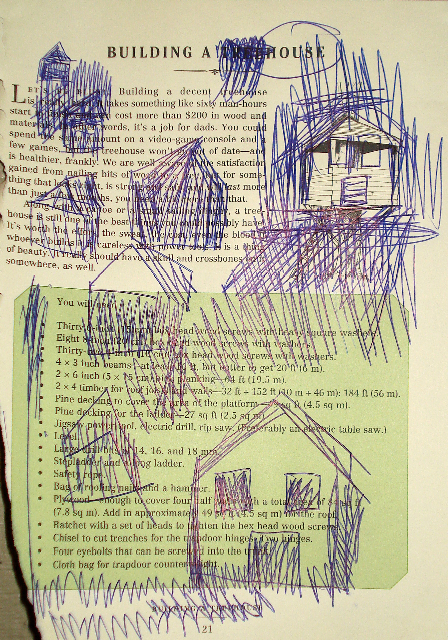 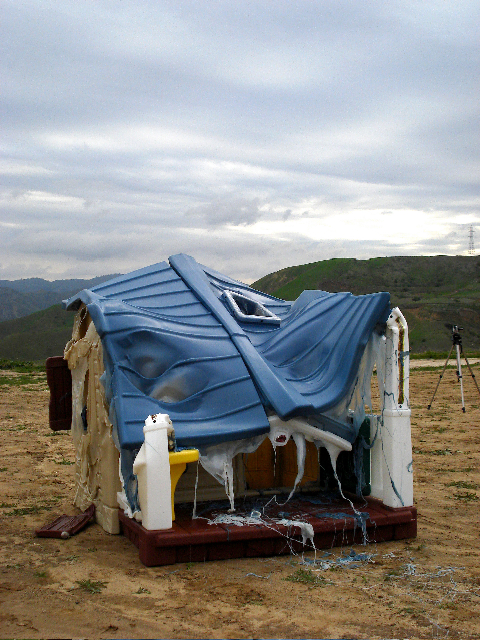 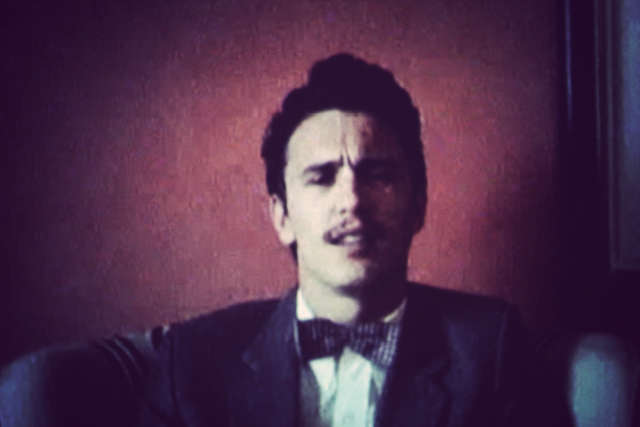 All images via Peres Projects