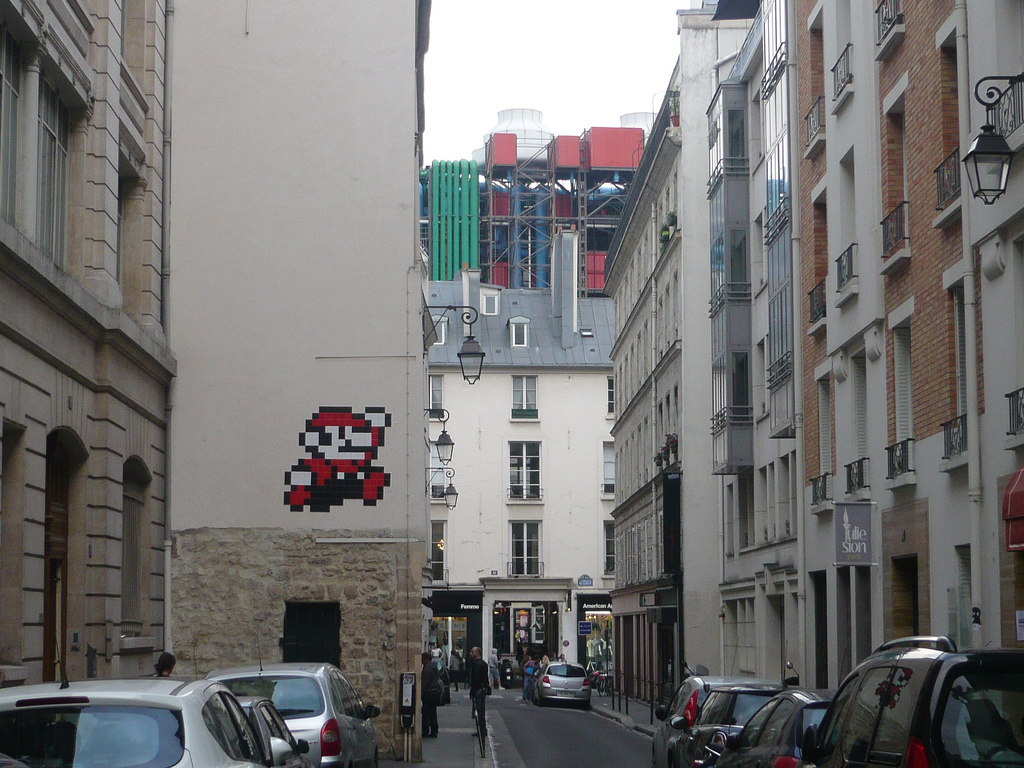 MOCA’s indoor space (covered), along with the surrounding outdoor landscape (covered), was infiltrated by Invader’s mosaic minions for Art in the Streets. Apparently, his street invasion, while technically unsanctioned, was so egregious that he was bestowed the unwelcome honor as the first artist to be arrested – though later released and allowed to leave the country – by Los Angeles Police. The LAPD have made their opposition and misplaced animosity regarding the museum exhibit crystal clear, as if on some tireless terrorist hunt wasting resources to make headlines with arrests from artists associated with the event, most notably Revok’s LAX arrest and hefty sentence.

Safely back in Paris, the upcoming exhibit from the French artist will mark his first solo effort since showing in Italy, Roma 2010 & Other Curiosities (covered), last fall. The master of the ceramic tile will this time bring his 8-bit inspired creations back onto home turf with an effort organized by Gallerie Le Feuvre and hosted at La Générale. Opening Tuesday, June 7th, the exhibition will provide Invader a chance to show his mixed-media skills within the gallery confines, as well as show his true colors outside on his stomping grounds as he works towards installing his 1000th street piece (hence the title of the exhibit) within the city limits.

Check out more new street invasions, along with the flier for the show after the jump. 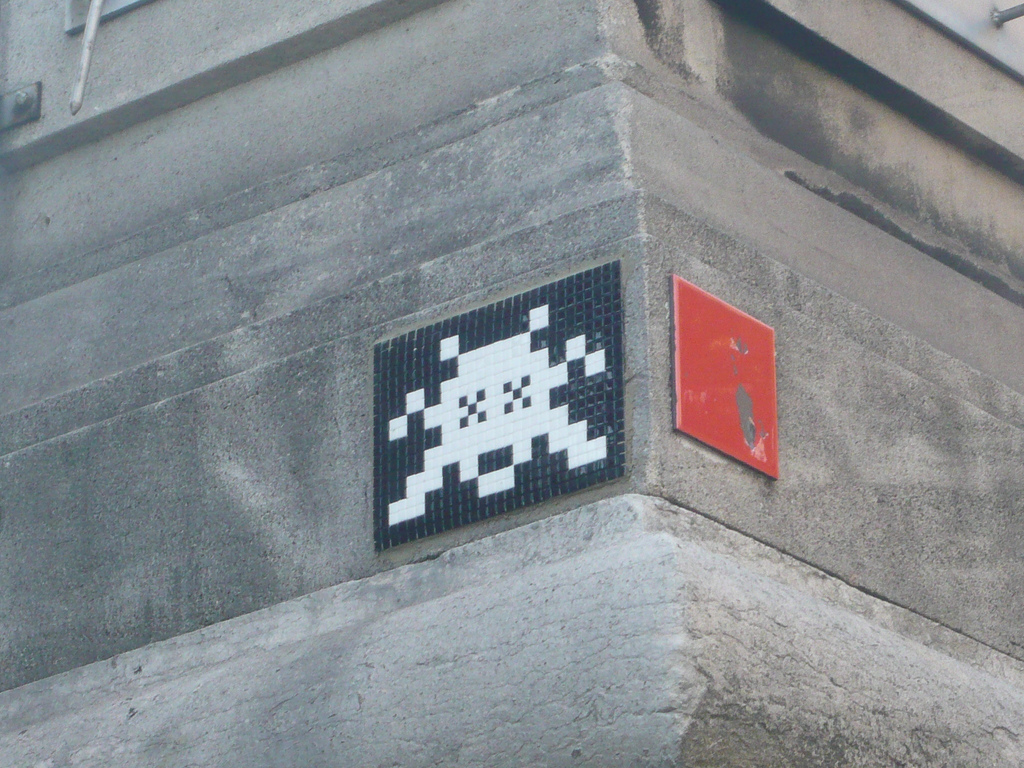 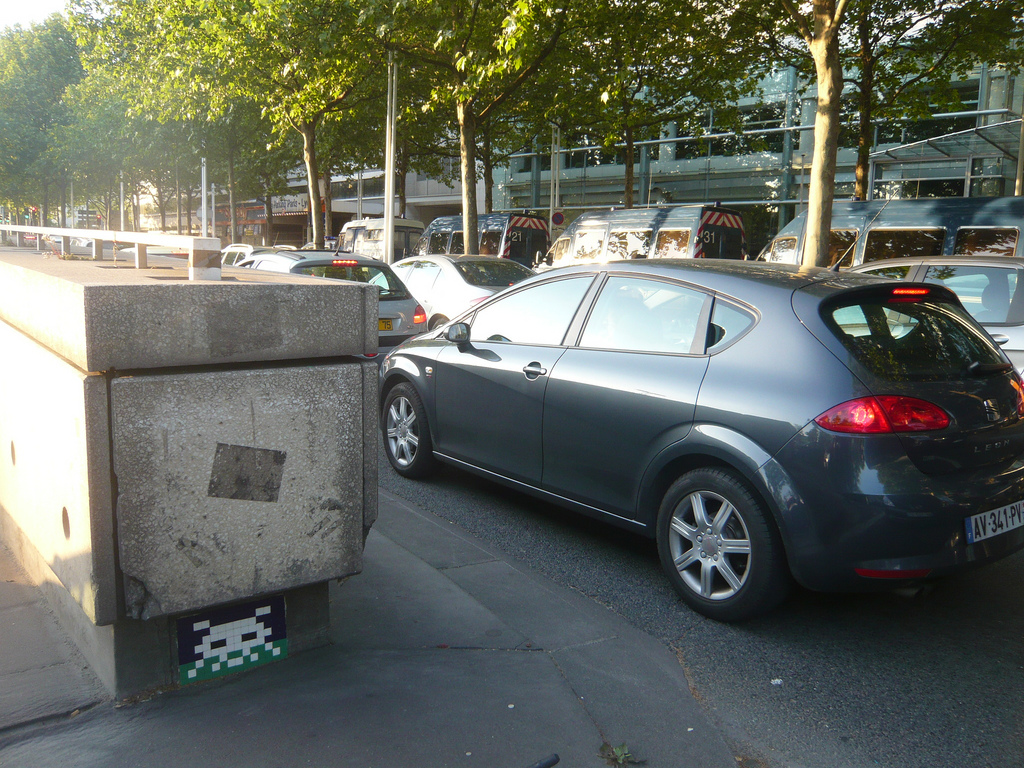 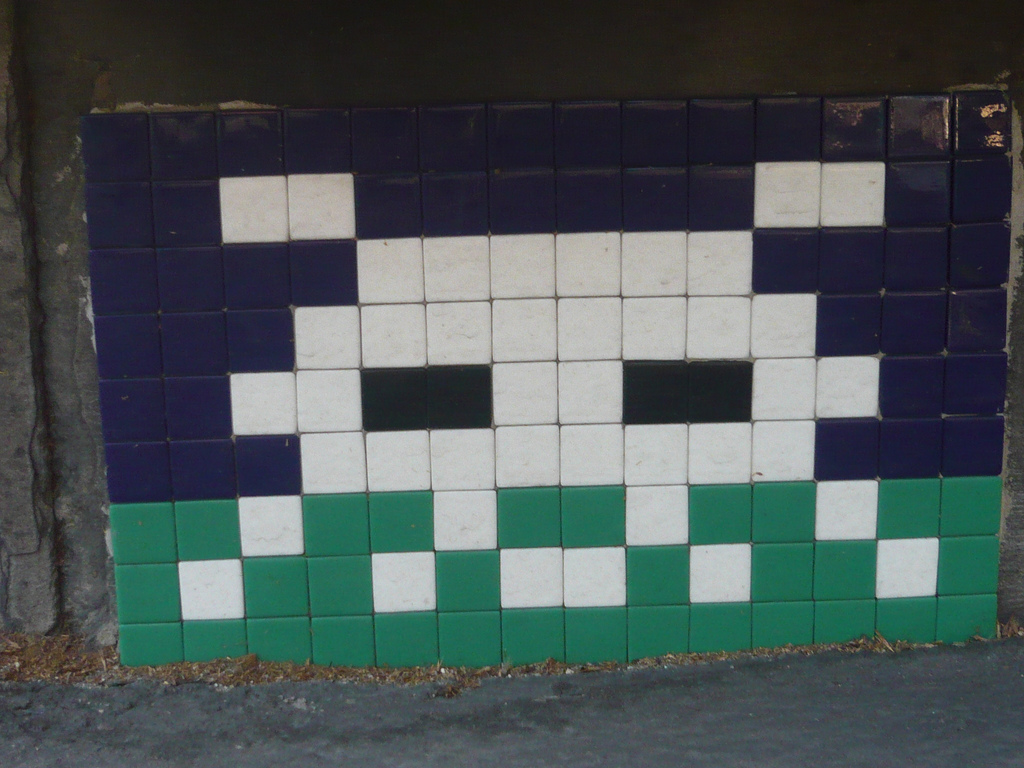 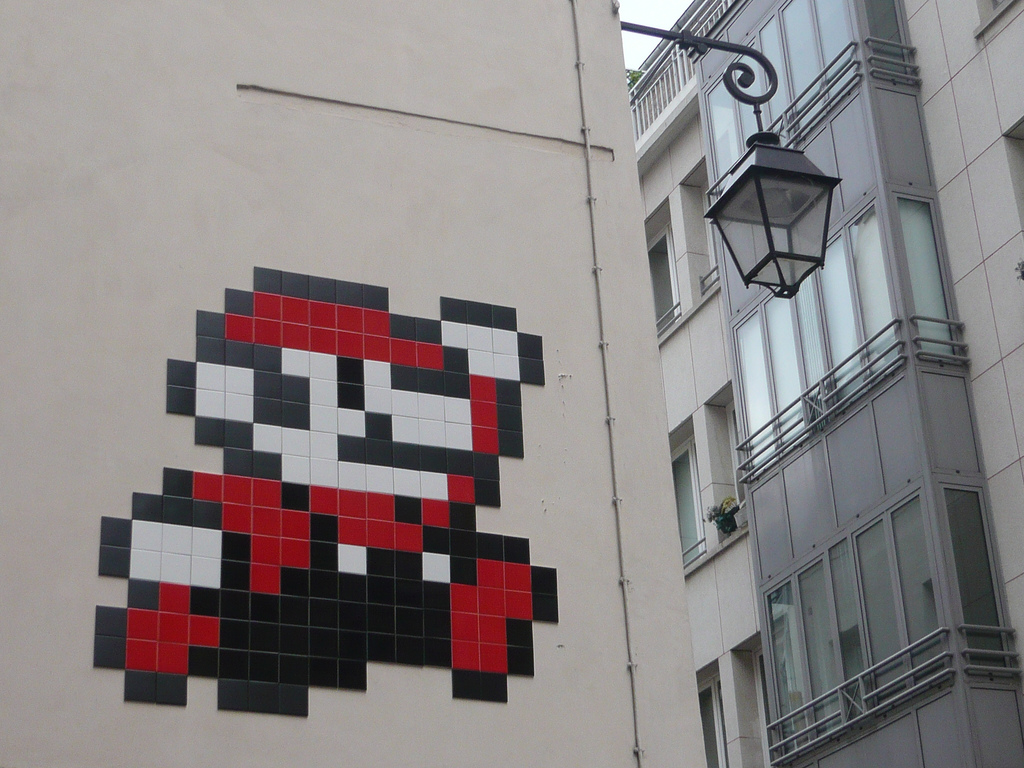 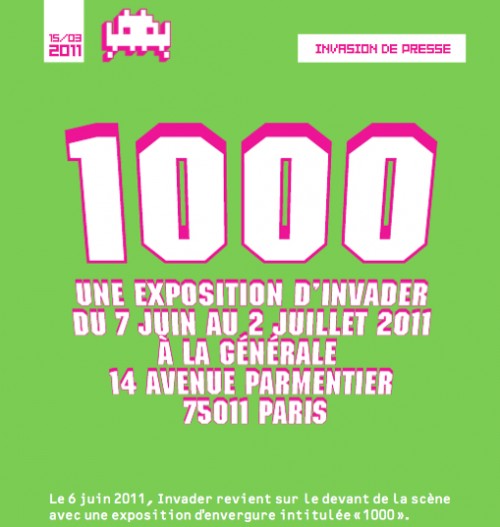