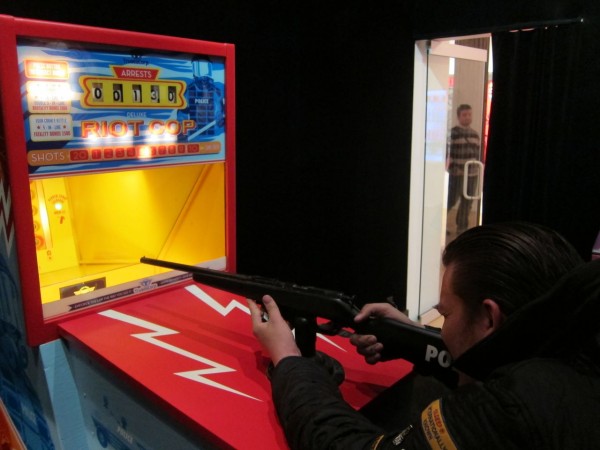 Trading in their guerrilla tactics for gallery motifs, TrustoCorp (featured) took to the posh Opera Gallery over the weekend for their third solo exhibition since inception three years ago. Spawned in the wake of a crashing economic system and a Congress rotten to the core, the increasingly ubiquitous and always creative street art collective stormed the SoHo space, transforming it into equal parts bizarro Chucky Cheese and political strategy room gone awry. Building upon their breakout New York solo exhibition last year, Life Cycle (previewed) explored new and established themes through an inspired series of a thought provoking, expertly crafted, and down right hilarious mixed-media works.

A reprogrammed selection of fully-functional vintage arcade games anchored the room and served as entertainment for the night, encouraging attendees to act as riot cops racking up arrests, border police kicking out illegals, or Navy Seals killing terrorists. What more could you ask for? How about group of spoof board games, cleverly and comically riffing on such classics as Candyland, Life, and Operation? If that wasn’t enough, the show further amped up their signature satire with a fresh delivery of large-than-life TrustoCorp brand cereal boxes, smaller versions of which were debuted at An Overt Display of Mischief and Mayhem and later developed at New Americana, along with a bodega-style mini-cooler full of remixed products. Similarly, massive one-off iterations of their now iconic fake tabloid magazines covers were created especially for the show.

And paying tribute to their instructive signage that put the humble Brooklyn-based collective on the map, a series of Polaroids chronicled the the illegal interventions across the country that first garnered the group notoriety on such major media outlets as ABC World News, BBC, and FOX News. Taken as a whole, the must-see show proved yet another dramatic and mindful TrustoCorp gallery production, rich in humor and insight. Running until Sunday, November 11th, Life Cycle can be counted on to provide a much needed diversion from the nonsense abound by providing, well, a bit of nonsense.

Check out an extensive group of opening night shots after the jump. 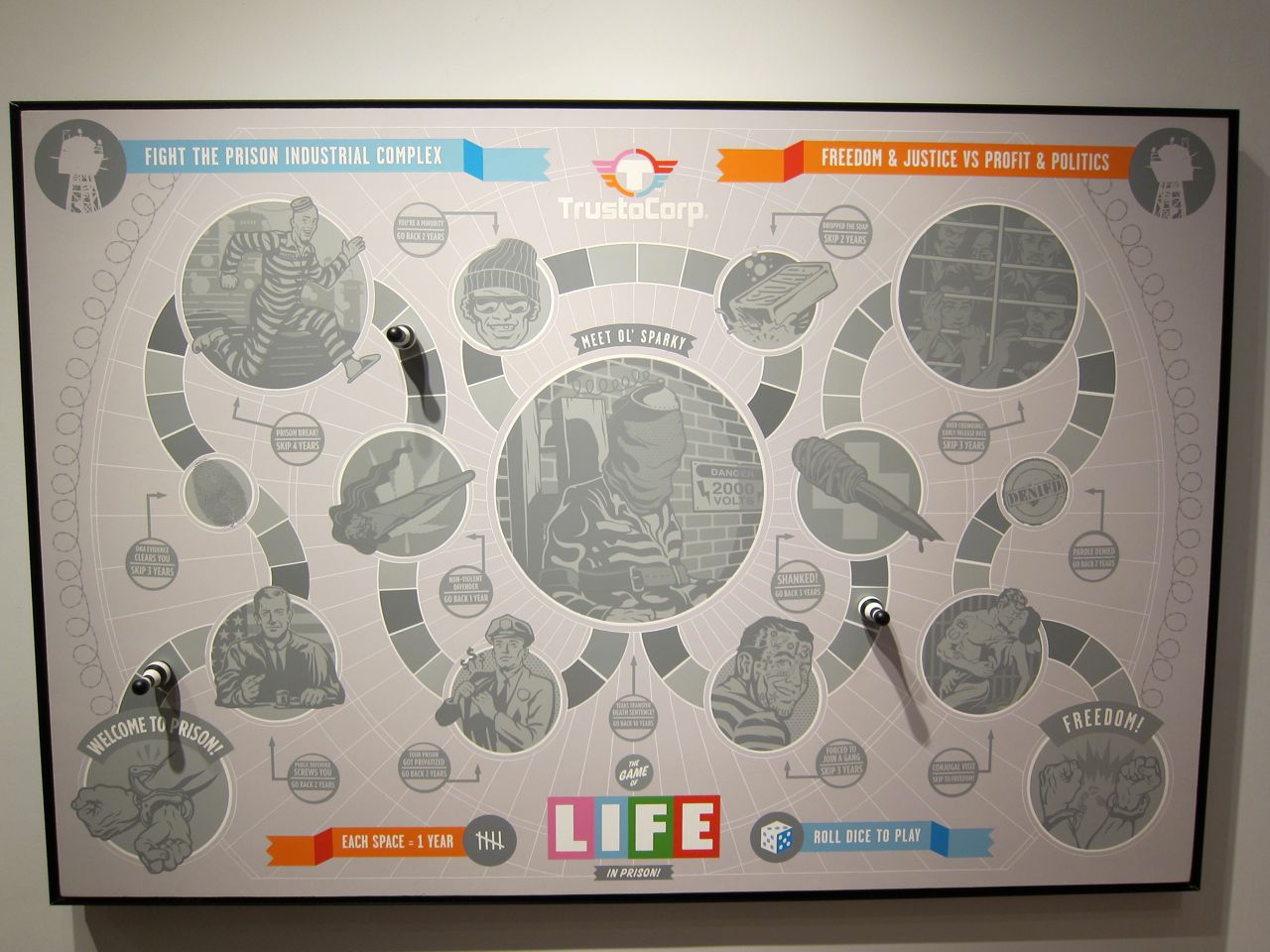 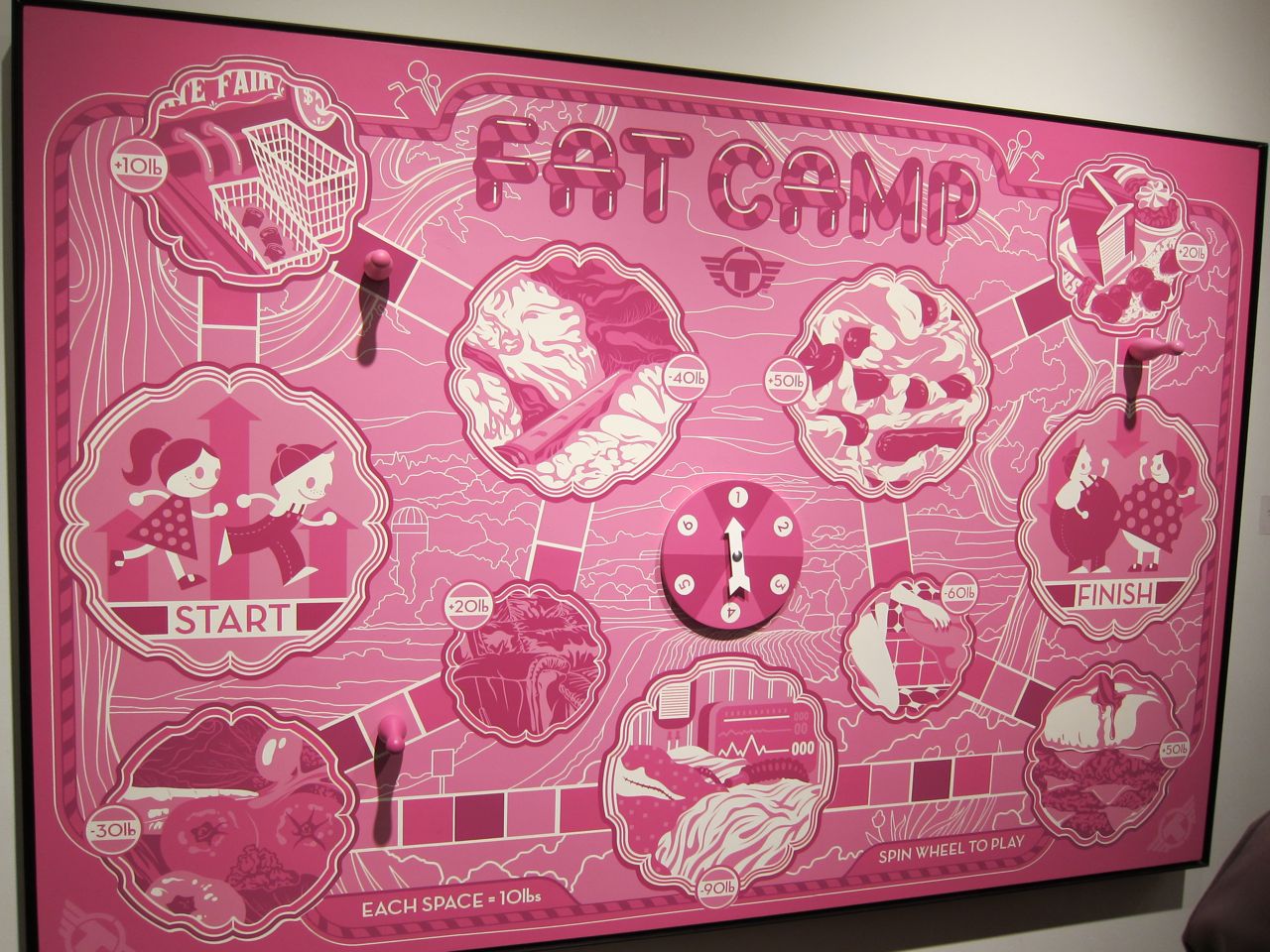 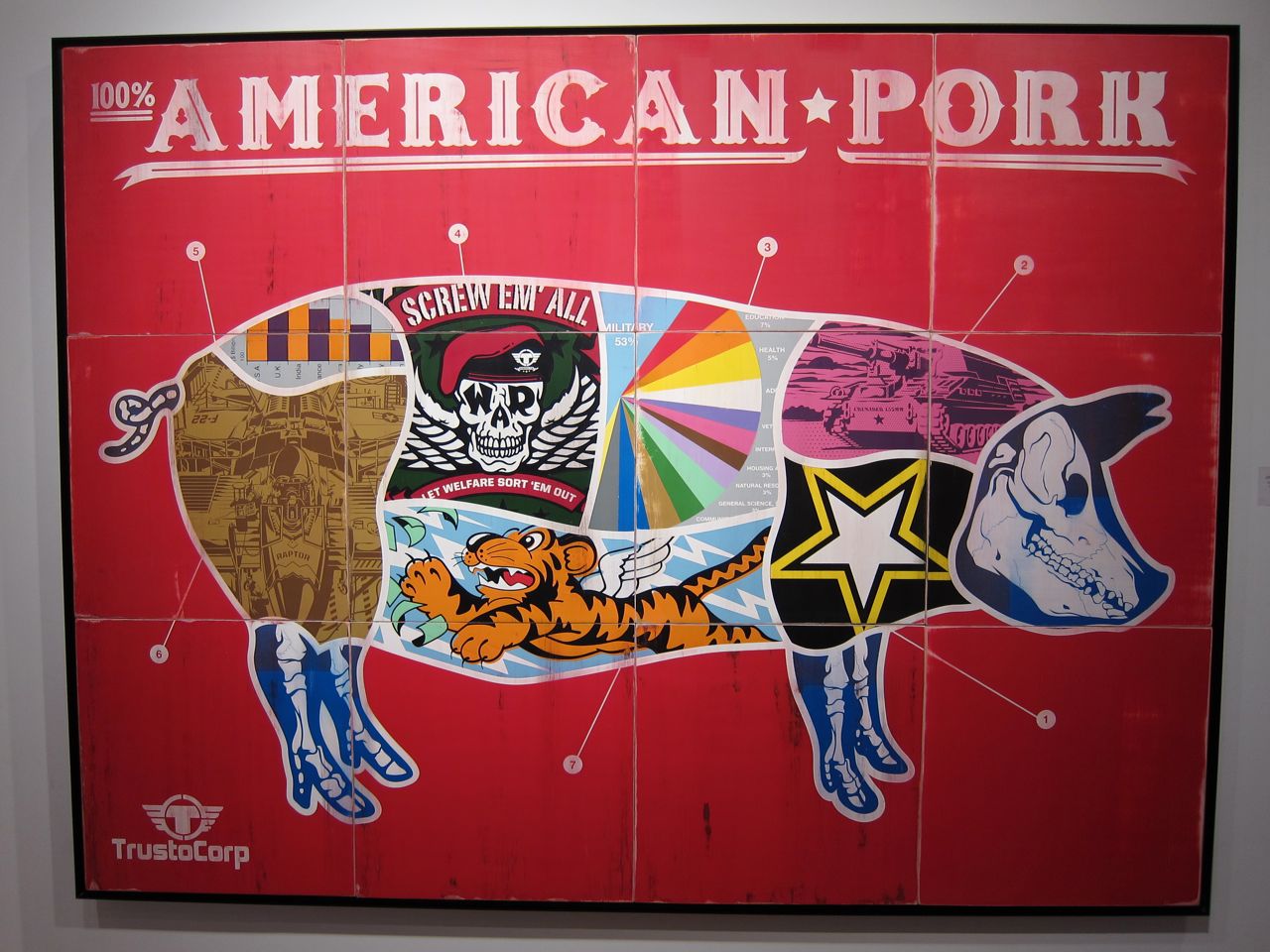 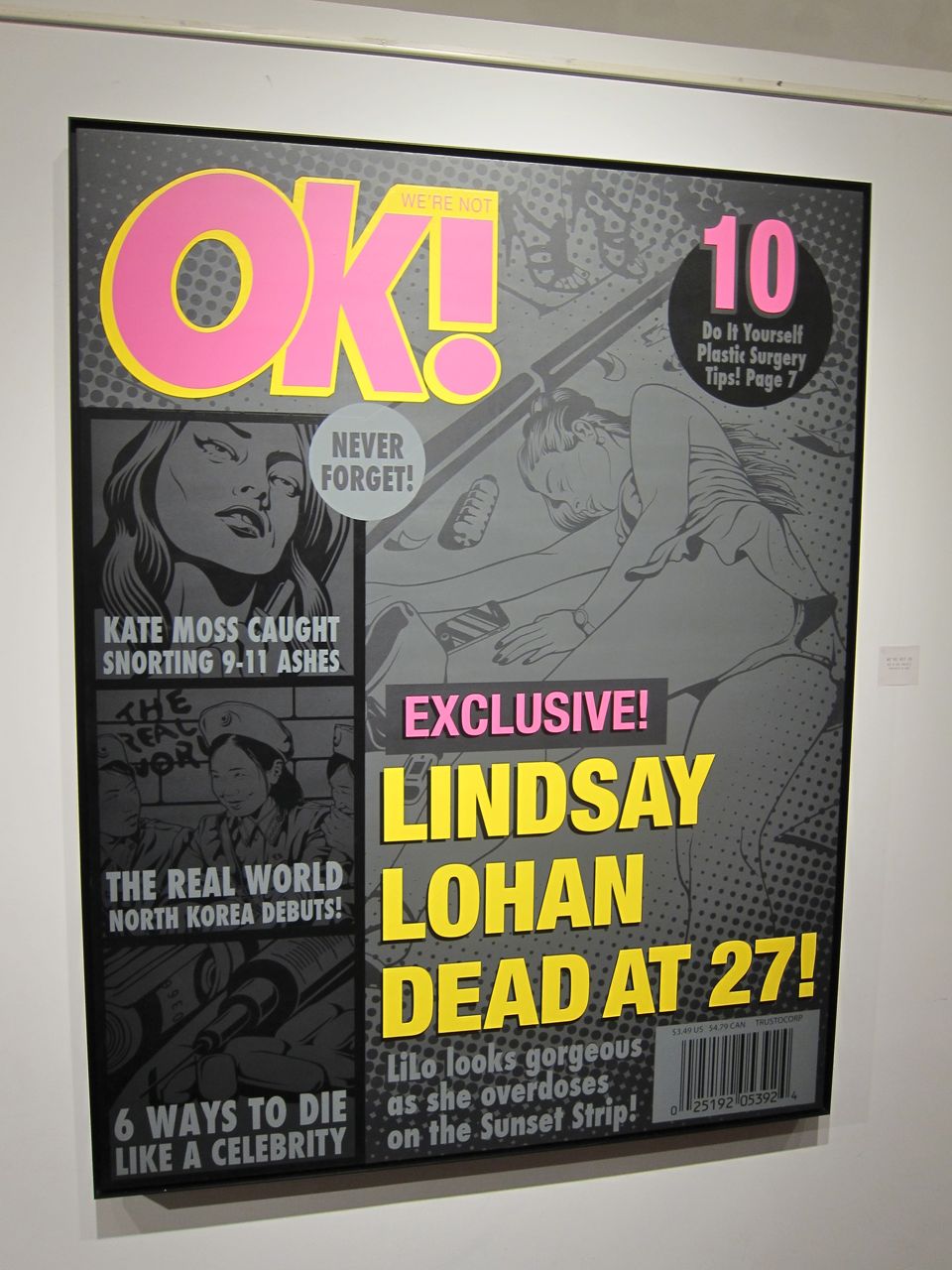 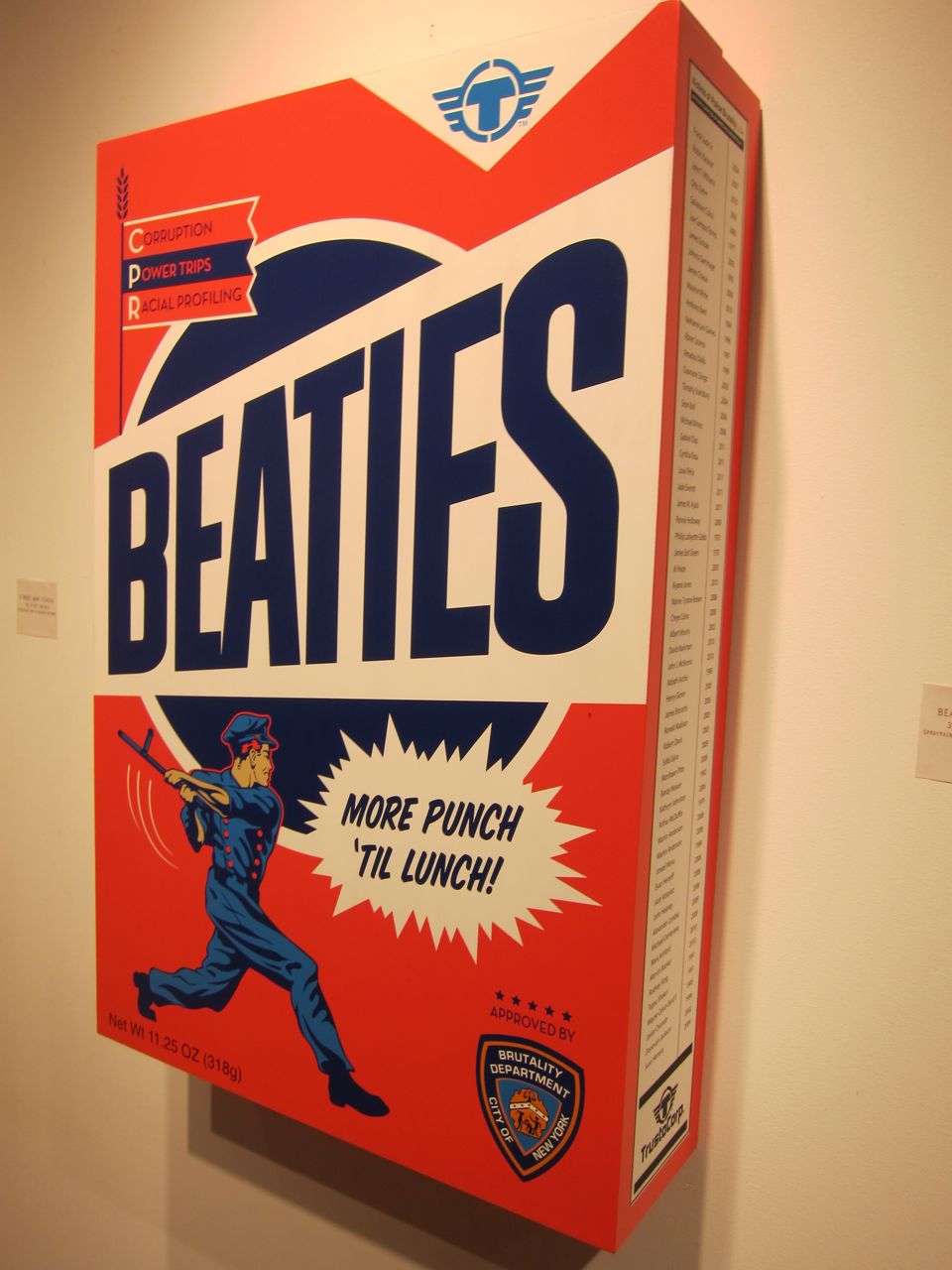 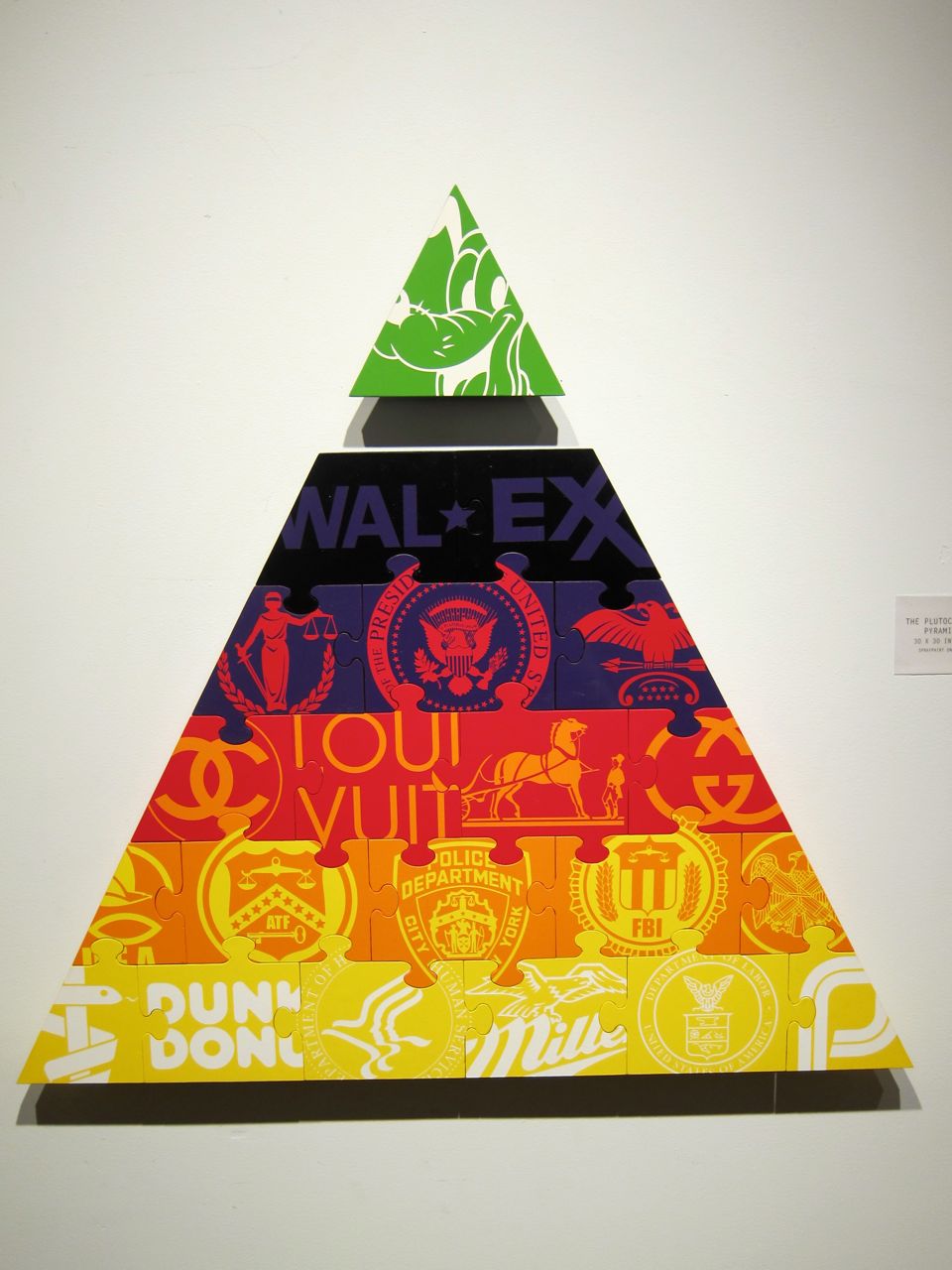 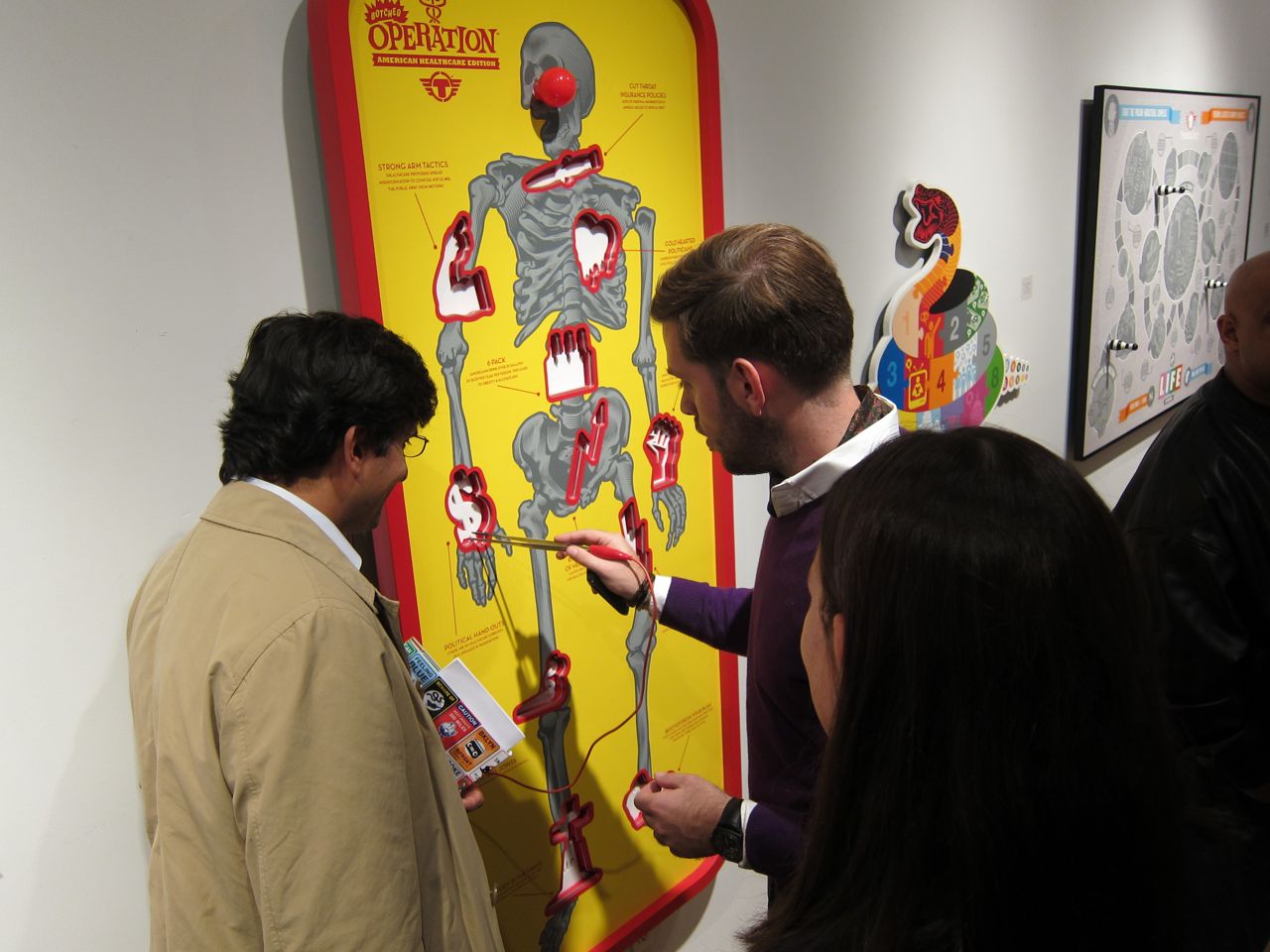 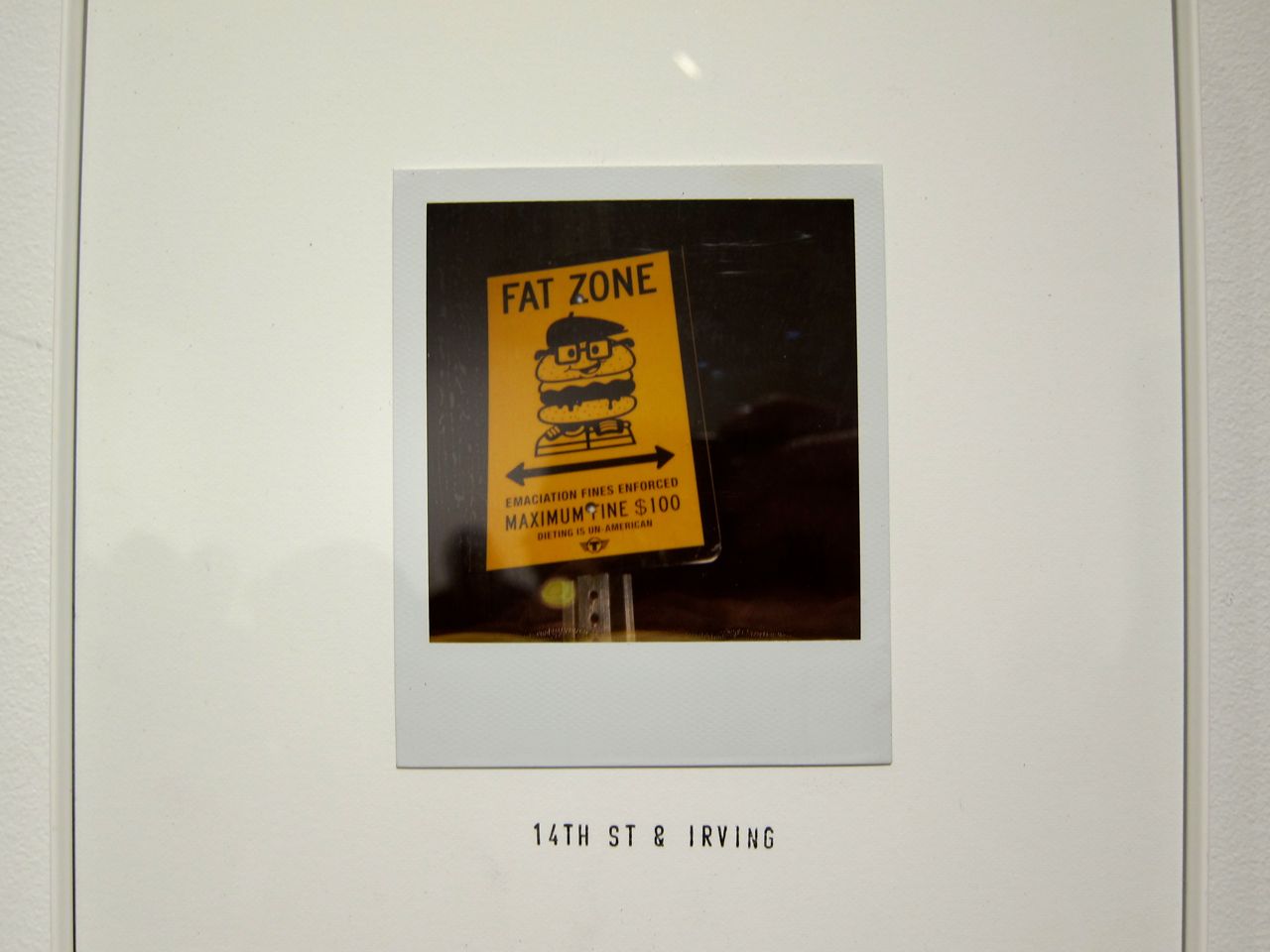 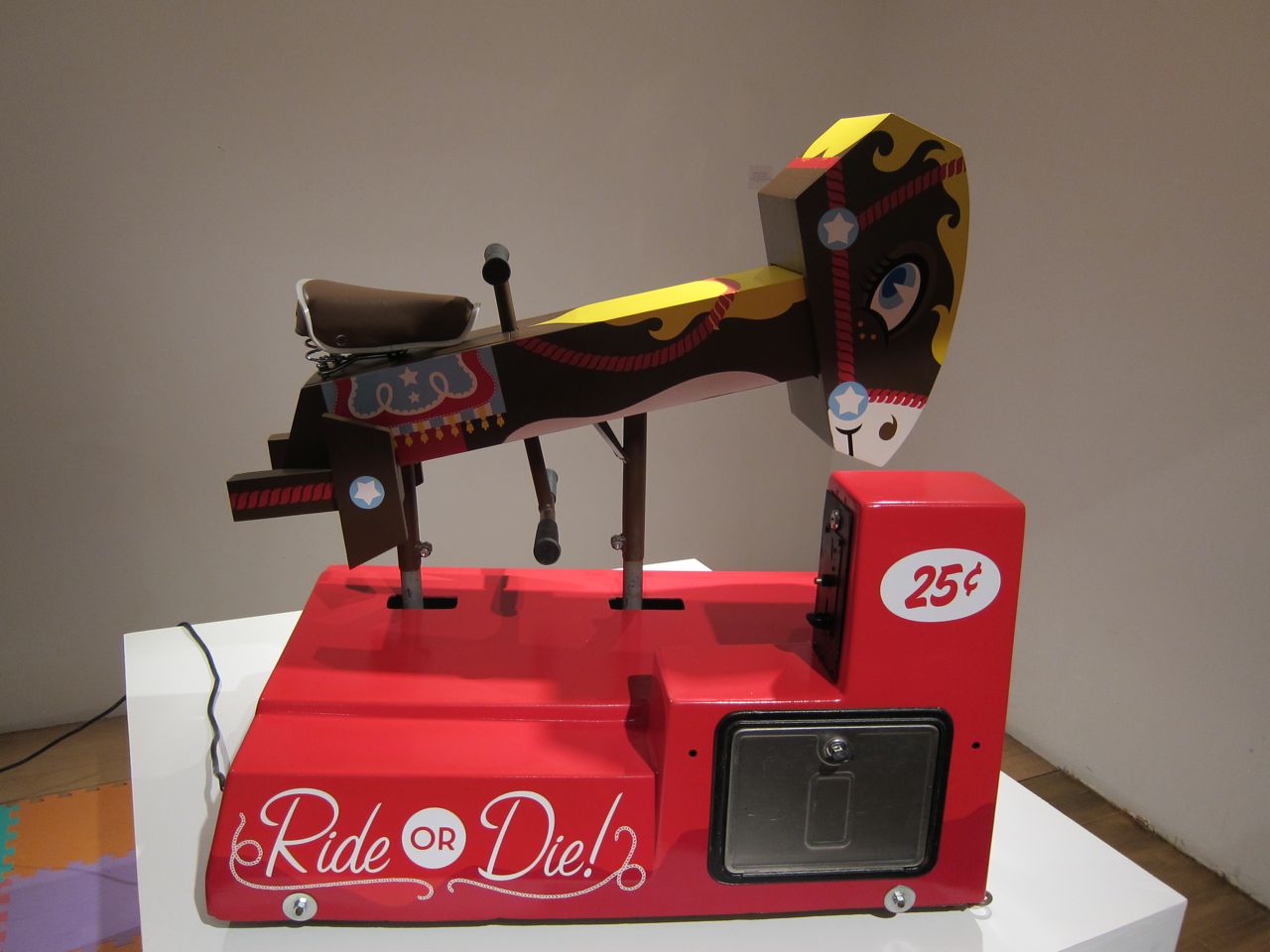