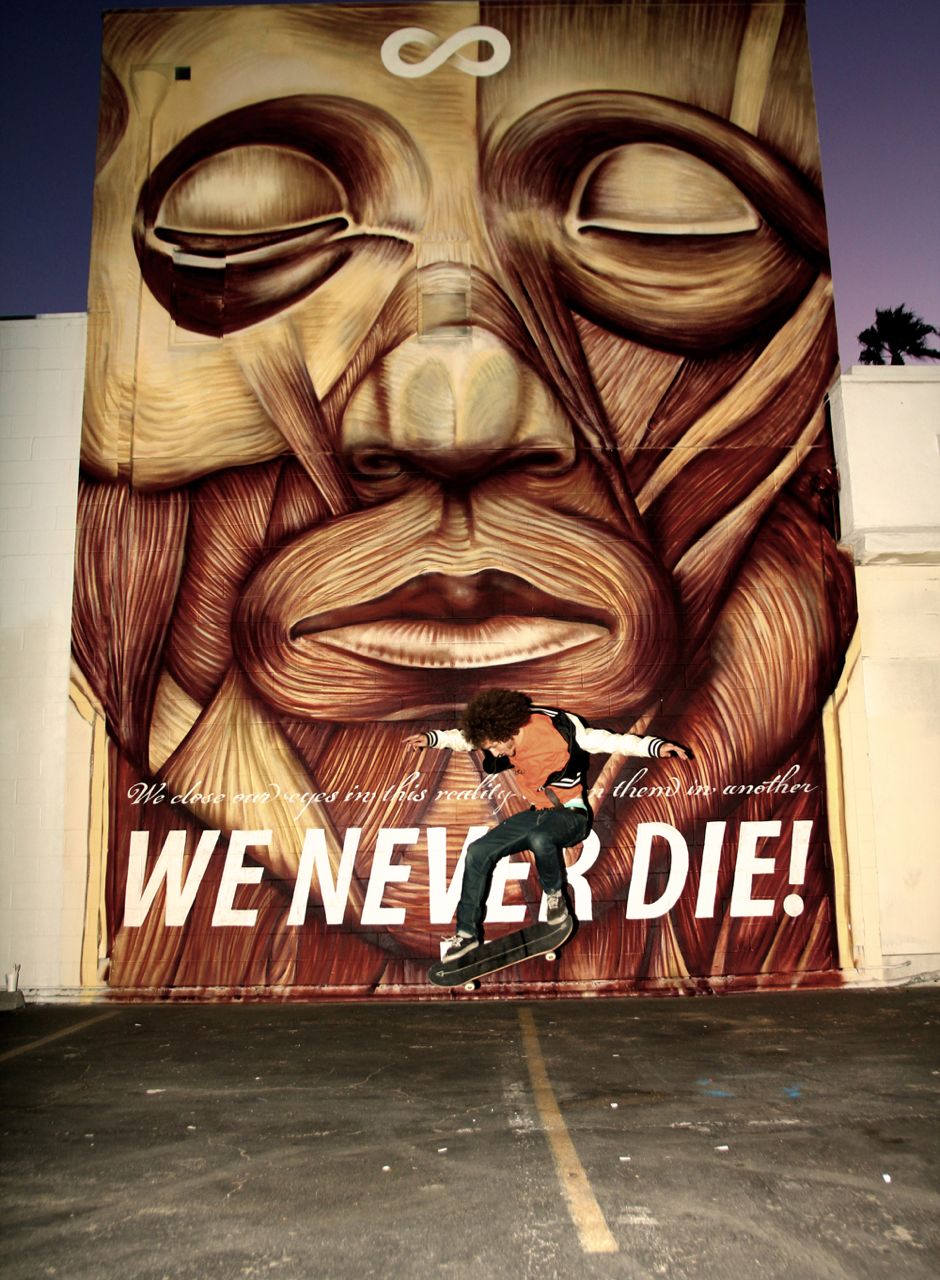 Last week, the artist collective known as Cyrcle. (featured) painted a mural in the midst of Culver City, California. Keeping the same theme of We Never Die, which was highlighted during their solo show a couple months ago, the group showed that they can smoothly move from the gallery space to the streets and back. The entire mural was a week long process but the results were of interest to anyone who drove by the building complex. The mural project spearheaded by Branded Arts which has also had a part in giving wall space to artists such as Herakut and Andrew Hem.

Check out the pics for process shots and a completed view of the wall after the jump. Plus, if you want to see the work up close, make sure to visit the building complex that sits between Washington and National Blvd. in the center of Culver City, California. 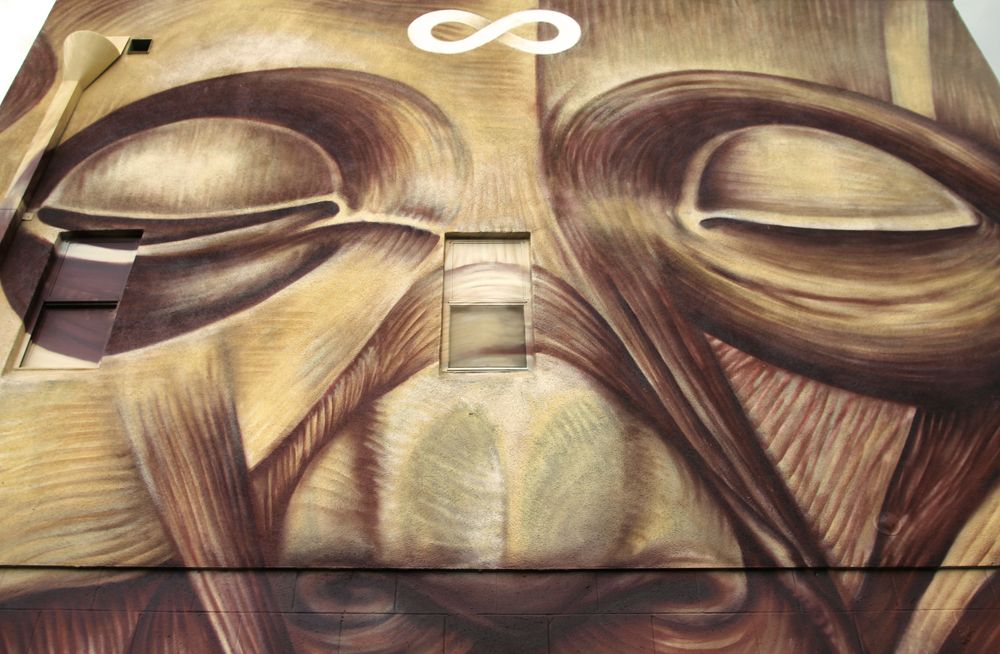 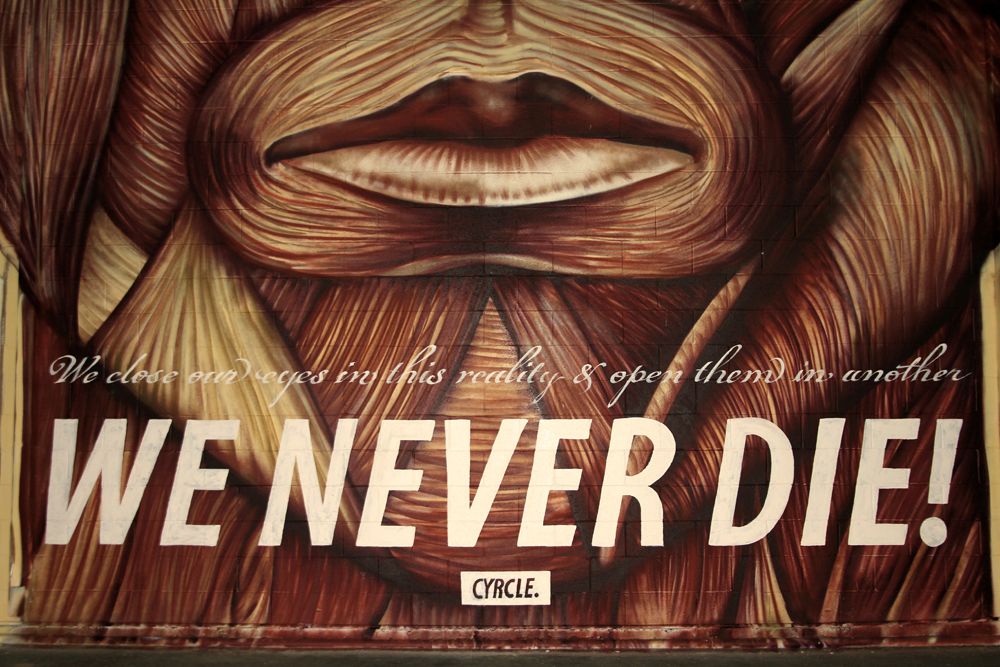 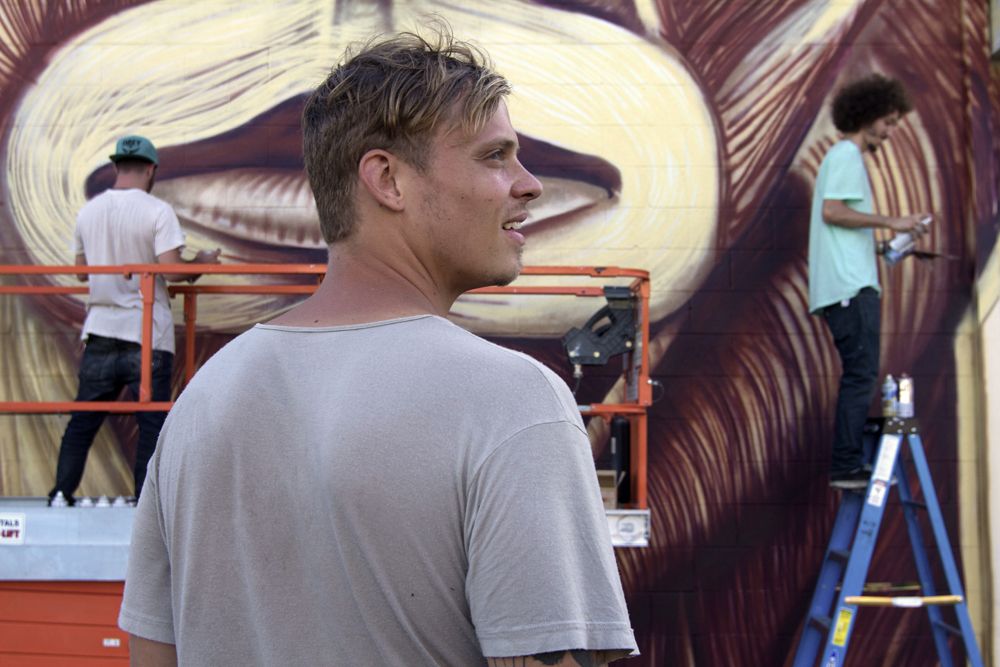 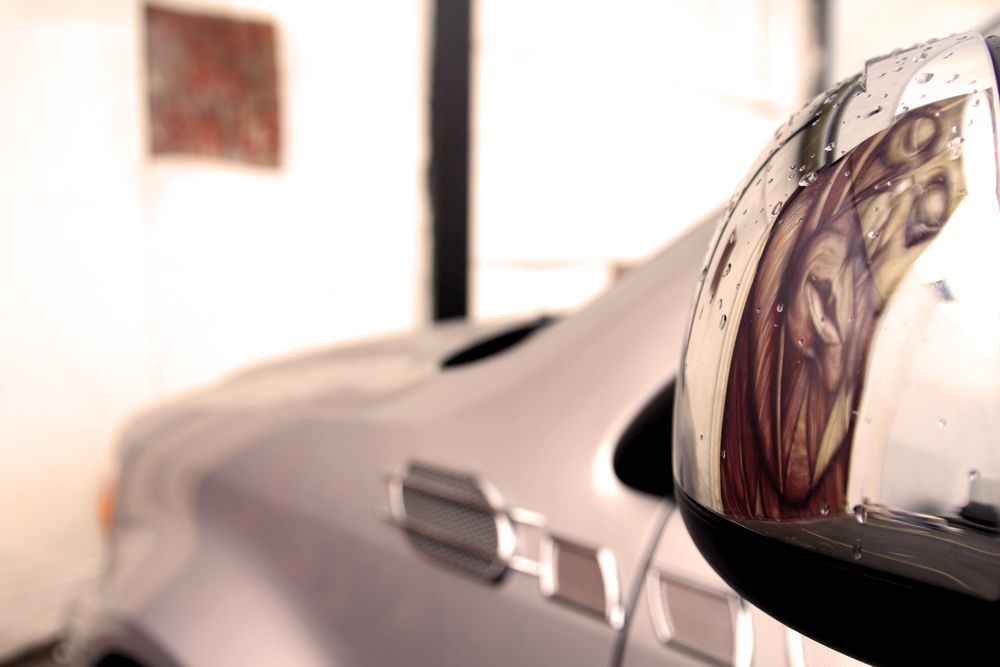 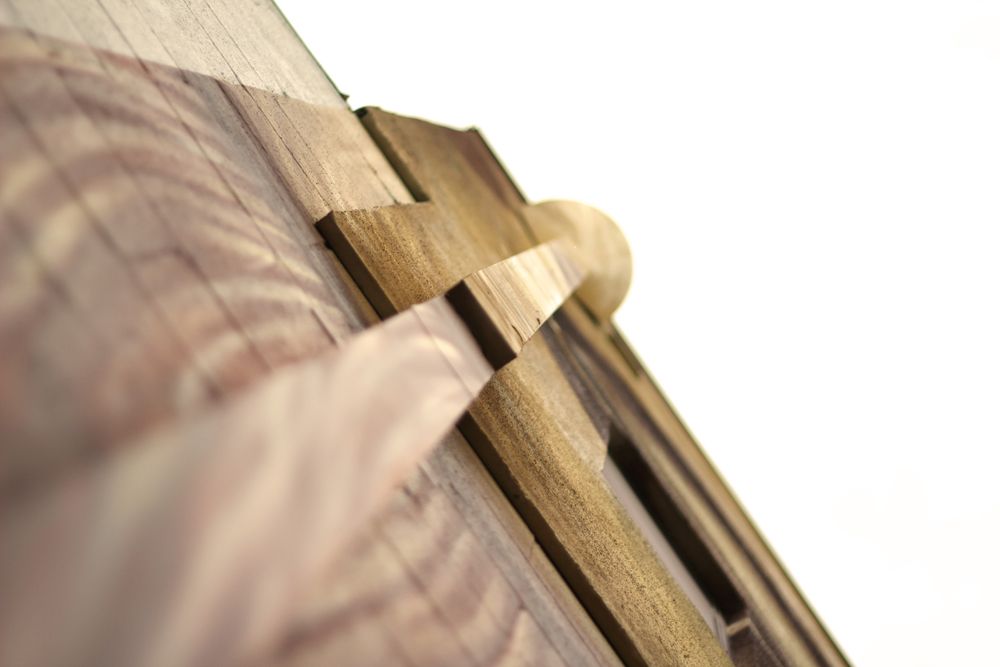 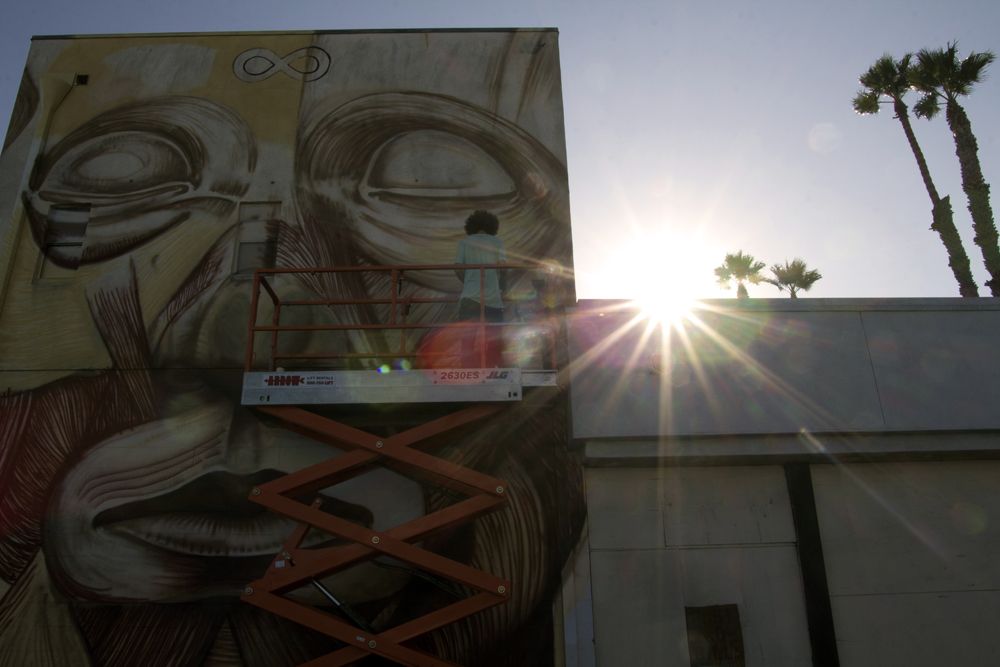