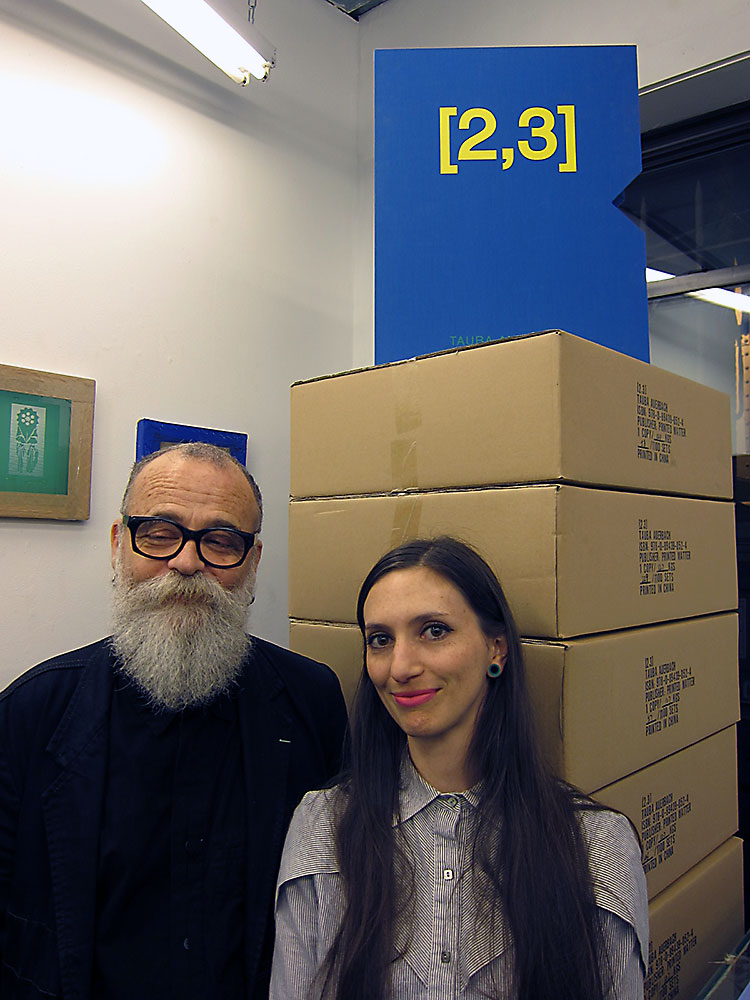 We recently attended a party at New York’s Printed Matter to celebrate the long-awaited release of Tauba Auerbach’s [2,3]. The small, artist-book shop was filled to capacity that night with people eager to pick up their pre-ordered copies, those curious to see the final product for themselves and others just wanting to wish the artist congratulations on a job well done. The party included a lovely performance by singer/musician Glasser, for whom Auerbach designed the cover of her album, Ring.

Over two years in production, [2,3] signifies a substantial collaborative effort to bring to life the vision of one of today’s most talented young artists. While many may refer to it in short-hand as a “pop-up book,” [2,3] is actually a slip-cased collection of six portfolios, which when opened, each transform two-dimensional intricately folded paper into three-dimensional geometric sculptures. Supposedly, the project took so long to come to fruition because there were only two factories in the world that could possibly produce such a complicated design, and the first one spent a year working on it before admitting that it could not complete the work. Luckily for everyone, the second factory succeeded, and the final product has finally shipped to those who pre-ordered it, or is available here for those interesting in purchasing one.

See images from the launch party, after the jump. 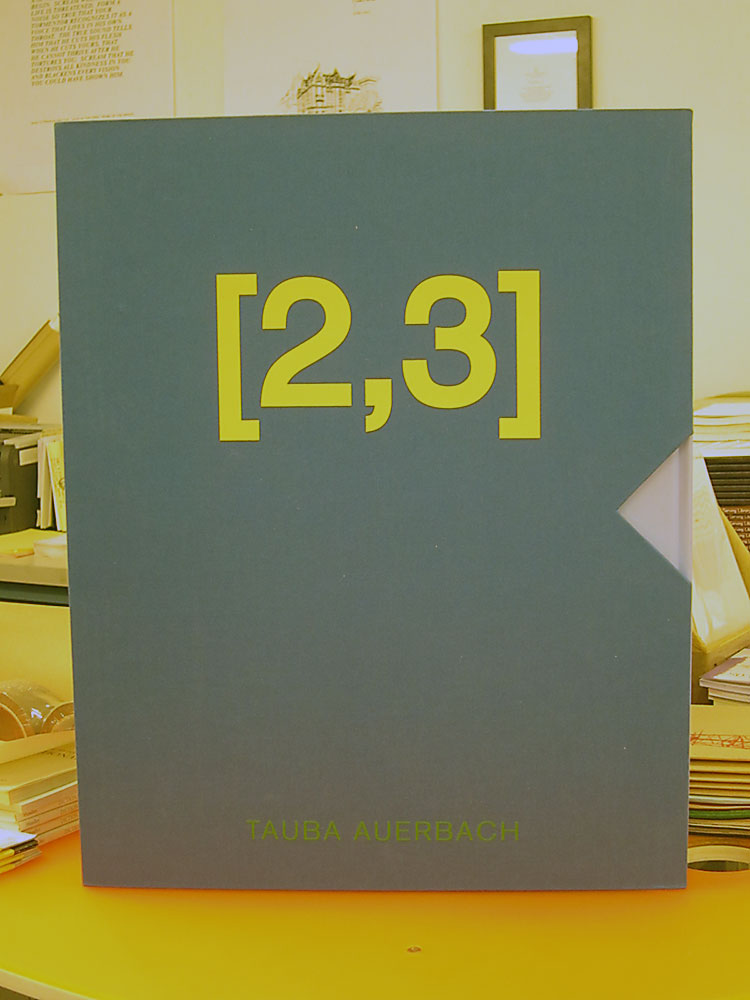 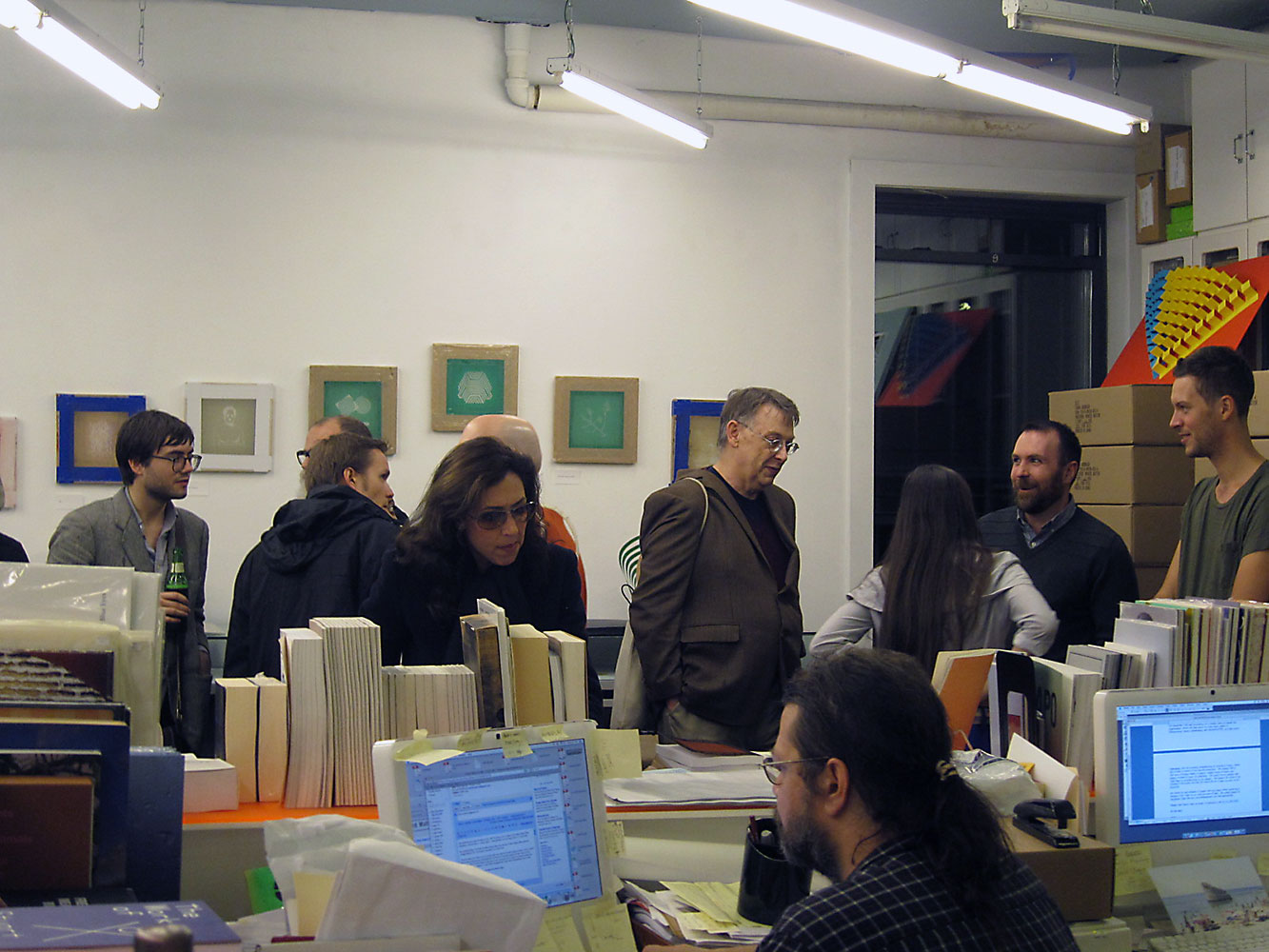 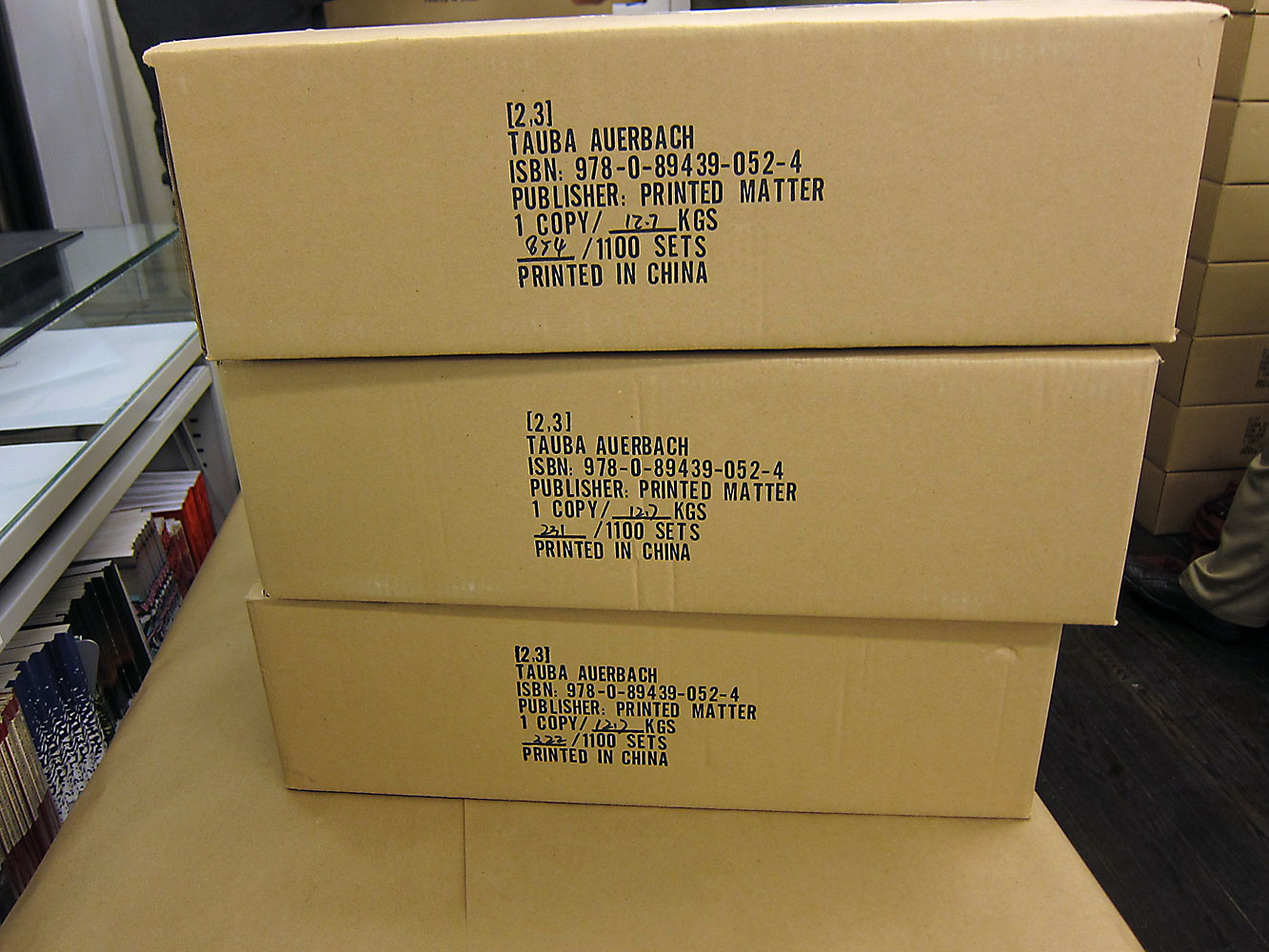 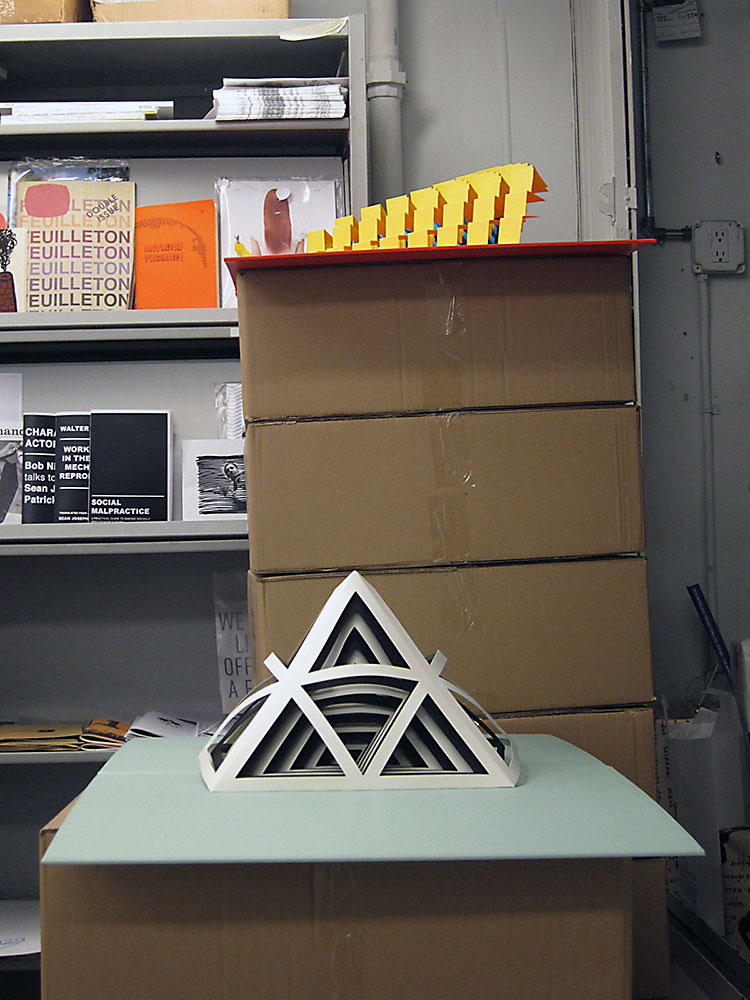 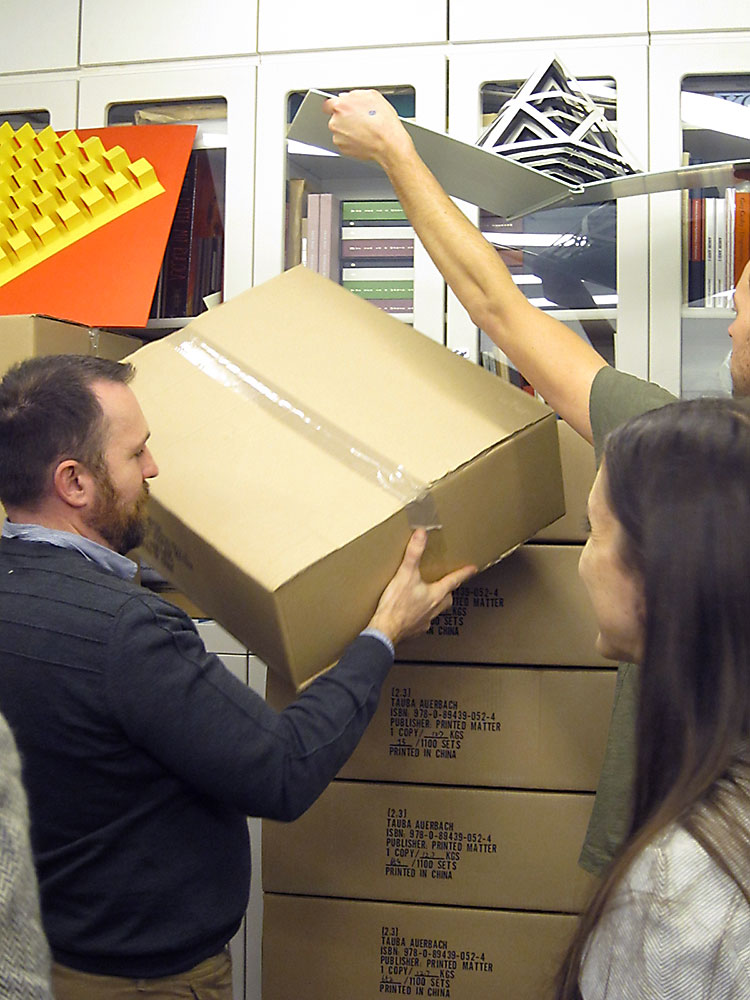 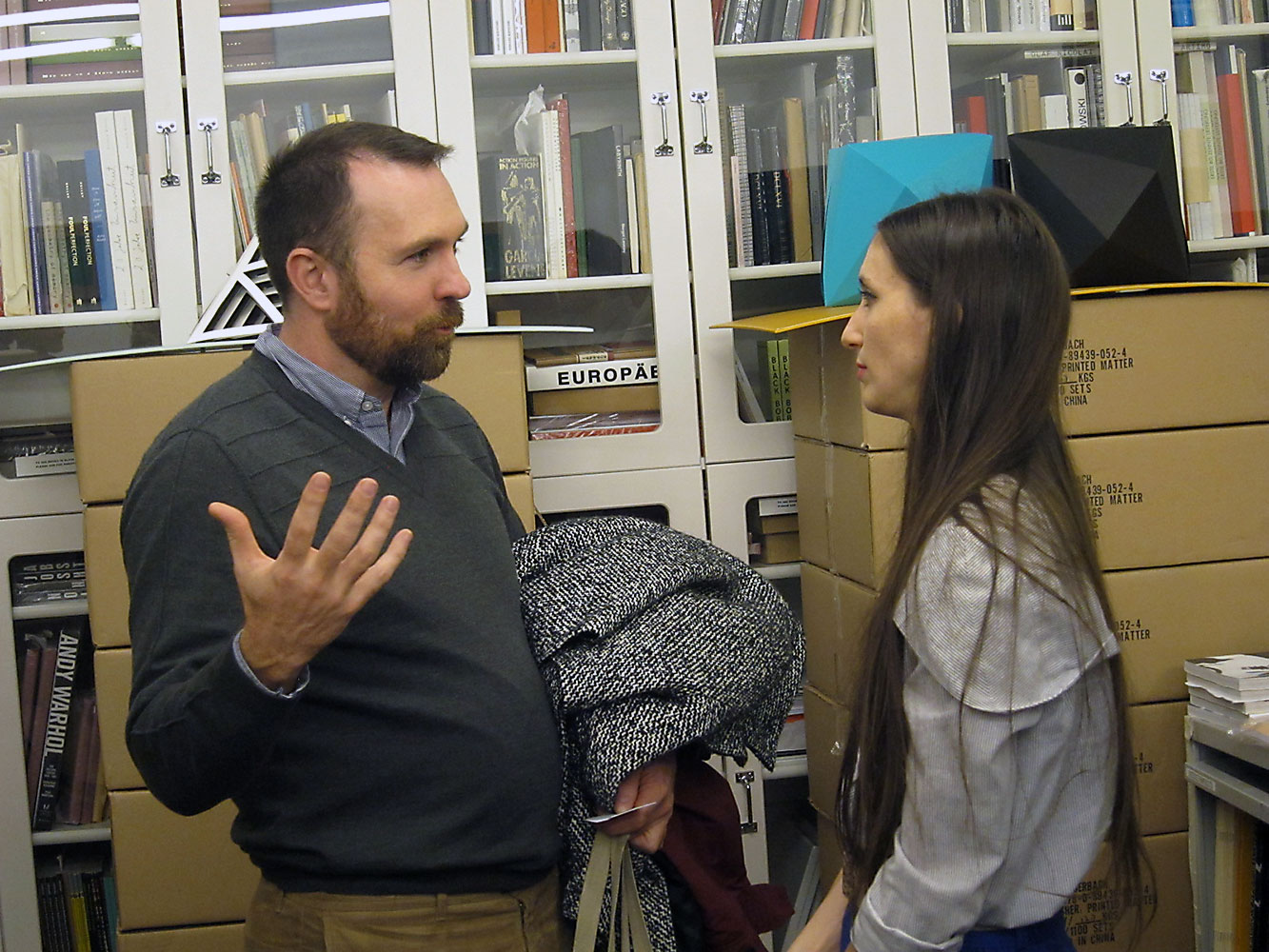 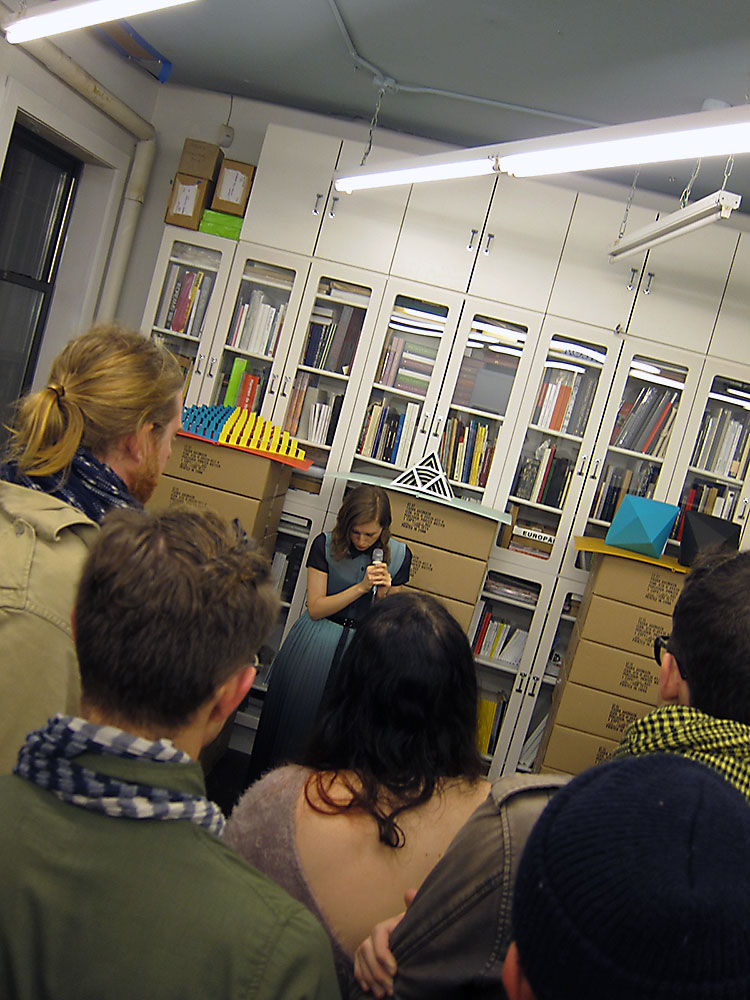 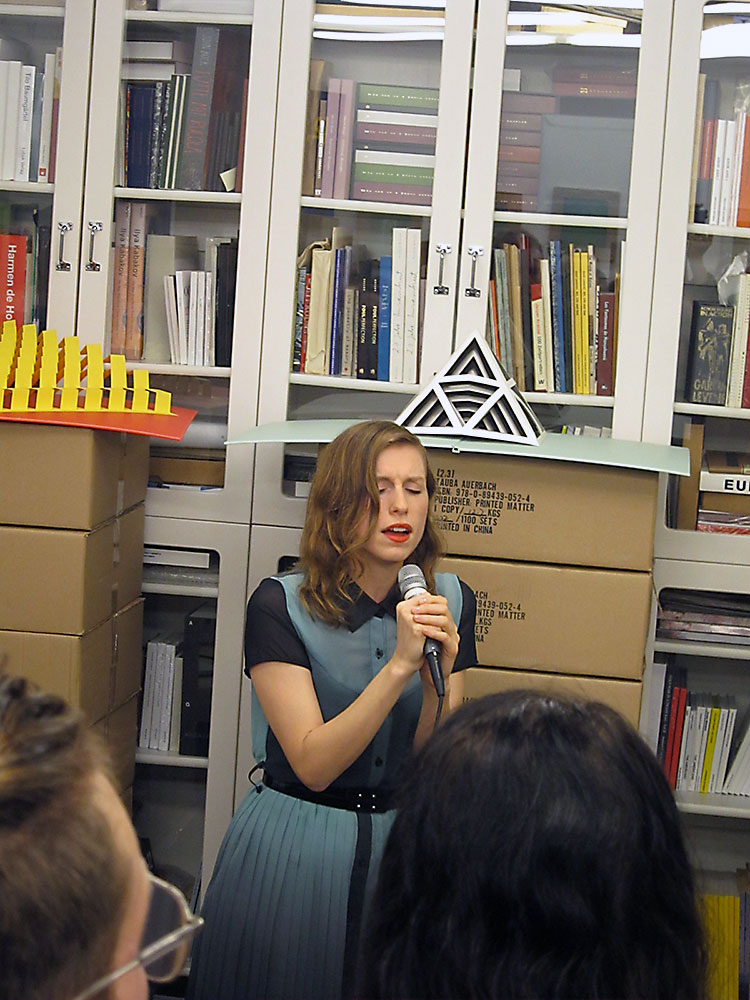 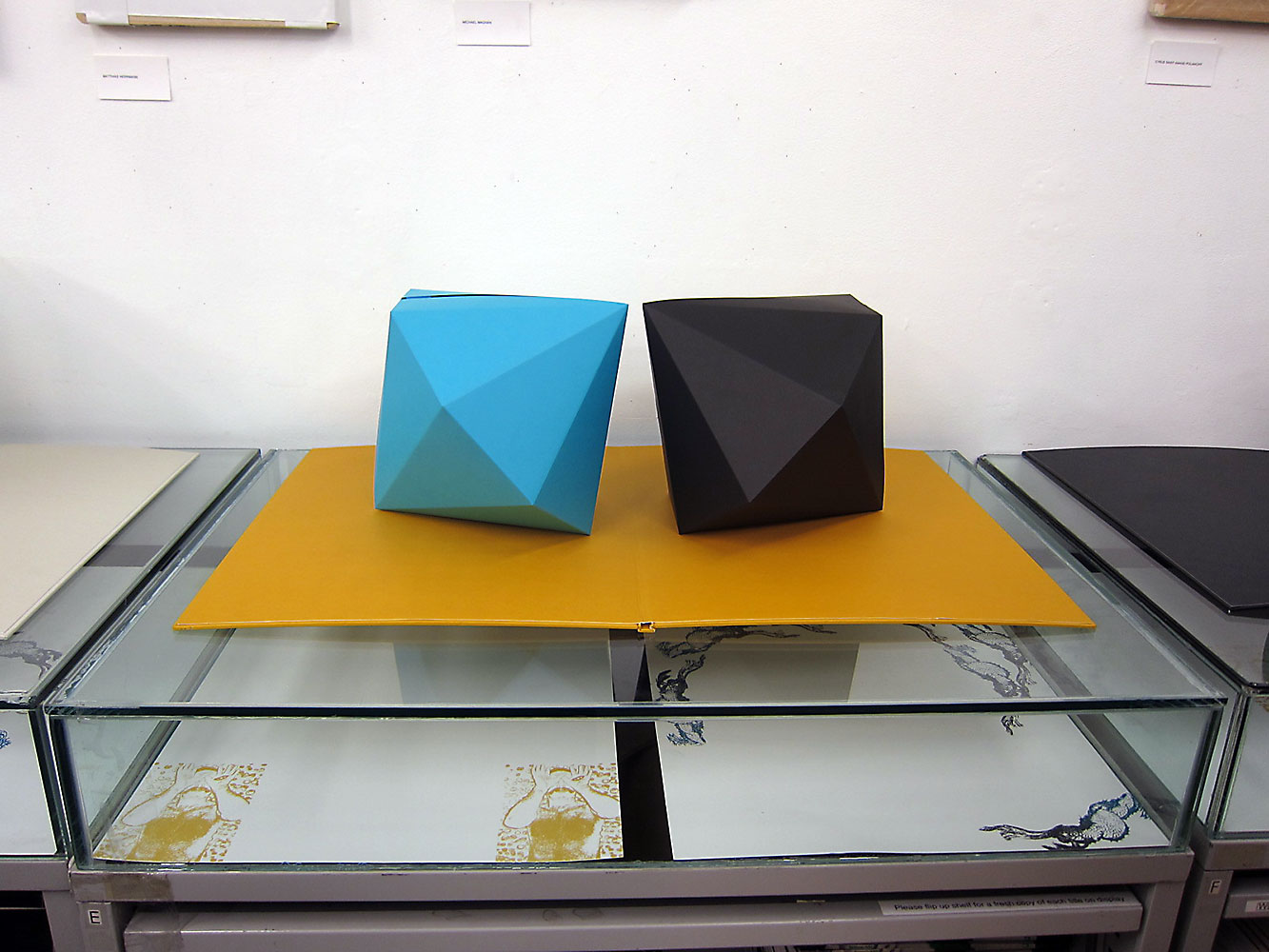 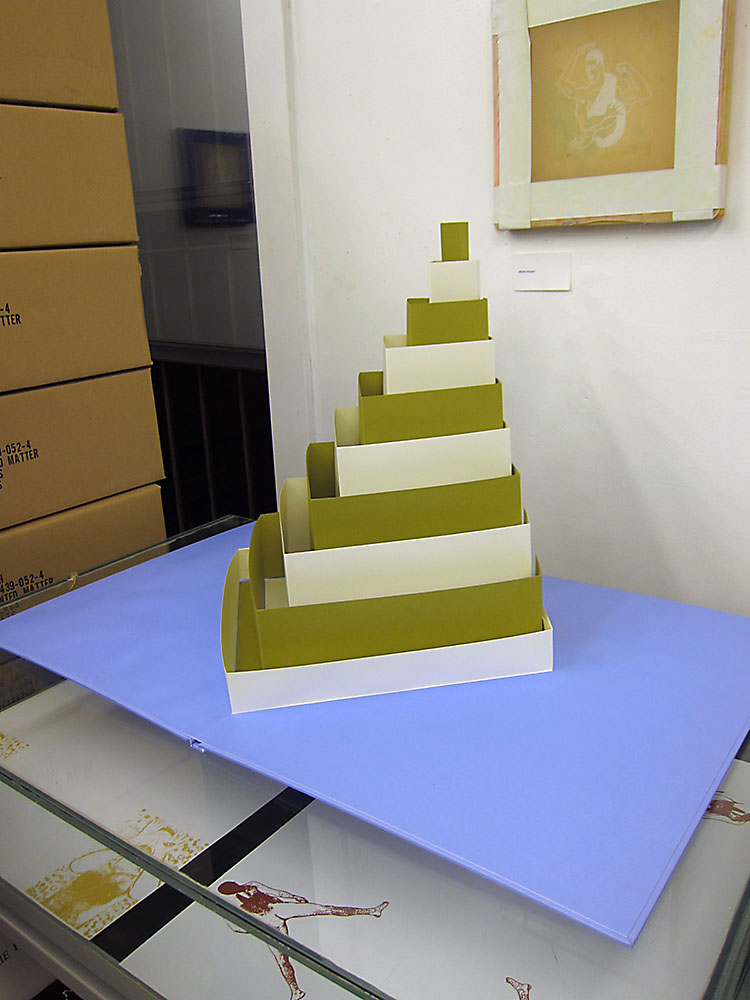 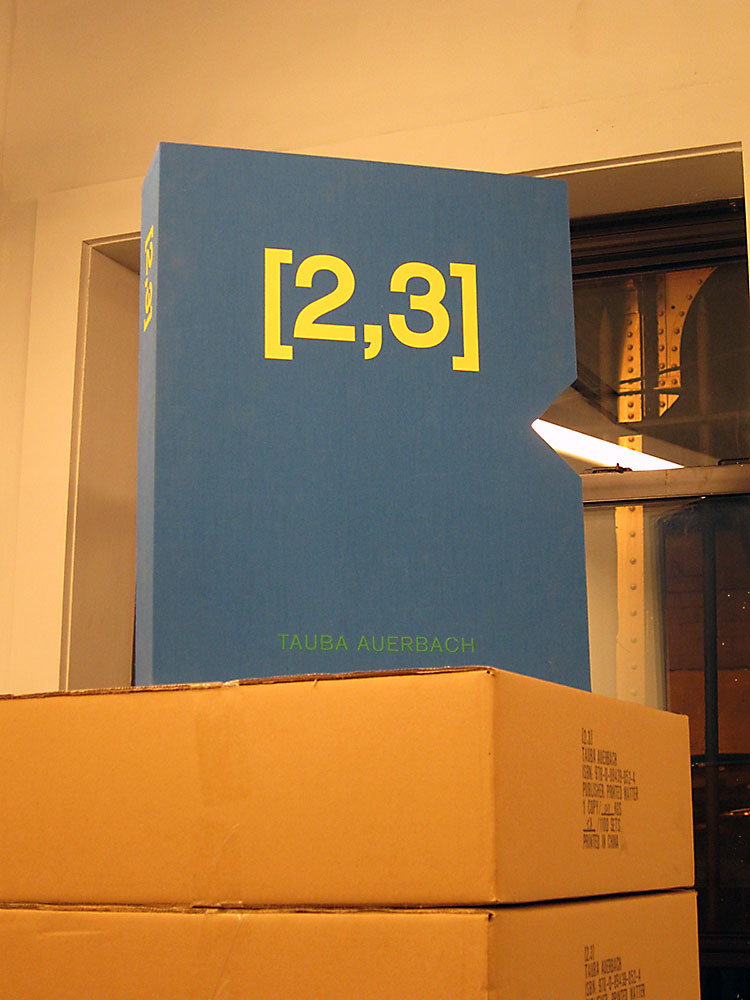