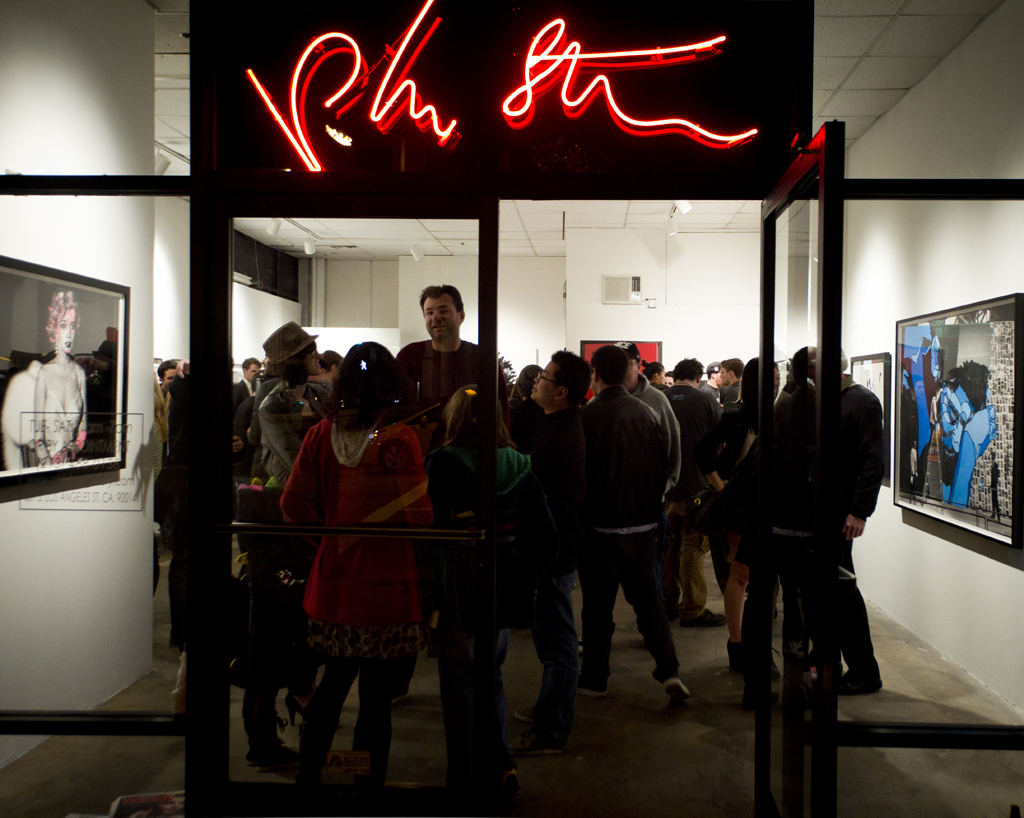 A few days ago, artist David Flores and photographer Phil Stern unveiled their joint exhibition at the Phil Stern Gallery showcasing an incredible collection of timeless images blending Stern’s photography and Flores’ unique design. The pictures included iconic personalities ranging from Marilyn Monroe, John F. Kennedy, Frank Sinatra, and James Dean, just to name a few. Having Flores add his design over every one of those photos gave the collection a unique twist which seemed to blend the past and the present almost seamlessly. As we have seen with previous murals painted by Flores such as the James Dean wall (covered), he takes iconic images and reworks them in such a way that the original source feels new and innovative. Of course, the credit also goes to Stern and his collection of superb photos, a variety of which had never been shown to the public before.

Rounding out the exhibit, there was only one photo which was not shot by Phil Stern, a portrait of Stern shot by our own AM staffer Carlos Gonzalez and fittingly, it featured Stern not behind the camera but rather in front of it; thus  highlighting the collaboration between Flores and Stern. Overall, the exhibit was certainly a treat to those who were able to attend and it will remain open till February 4th, 2012.

In the meantime, check more photos after the jump. 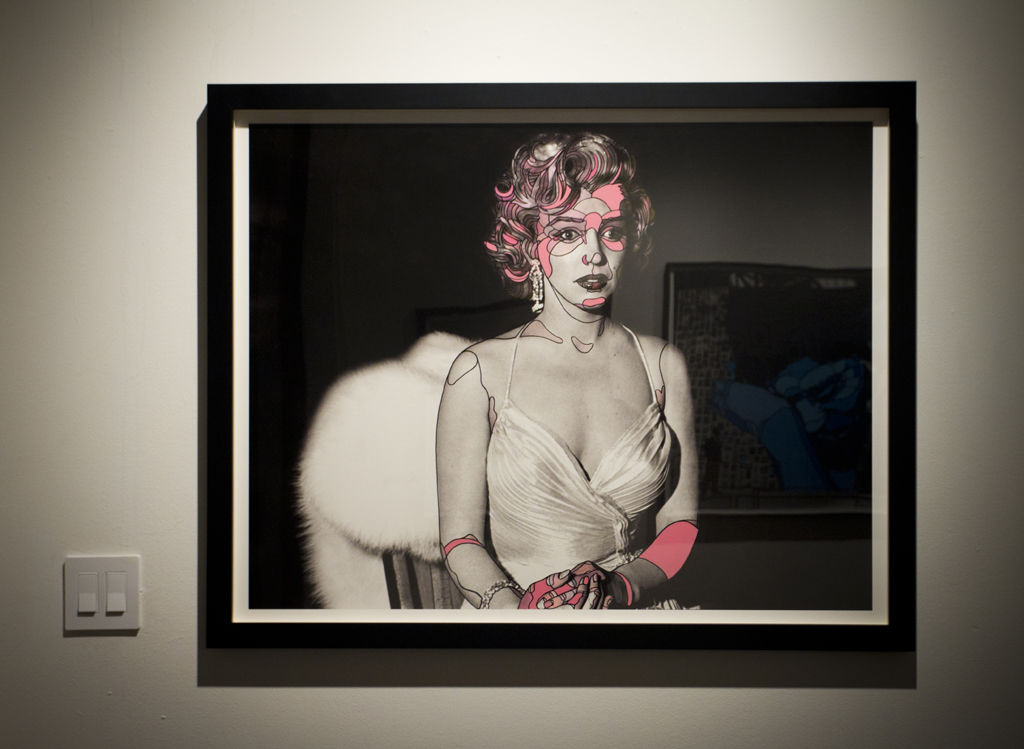 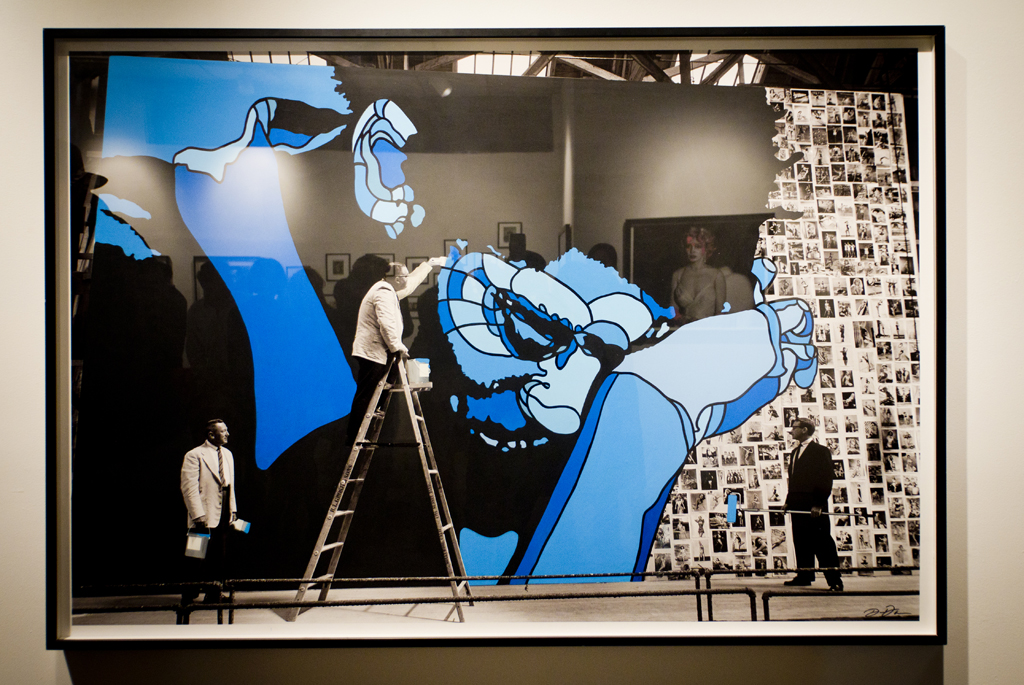 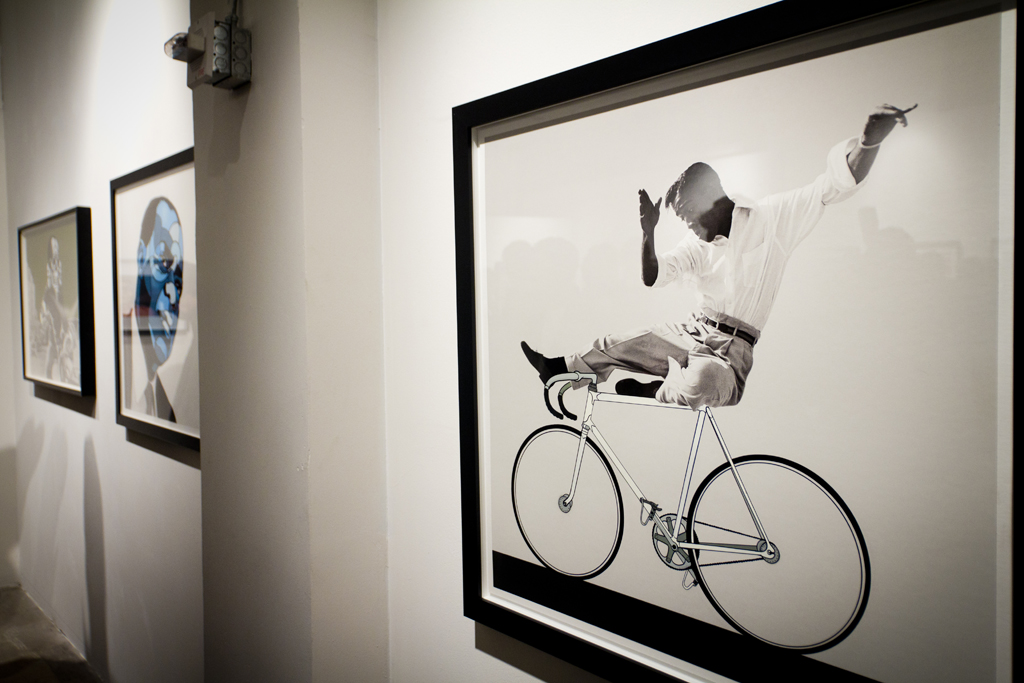 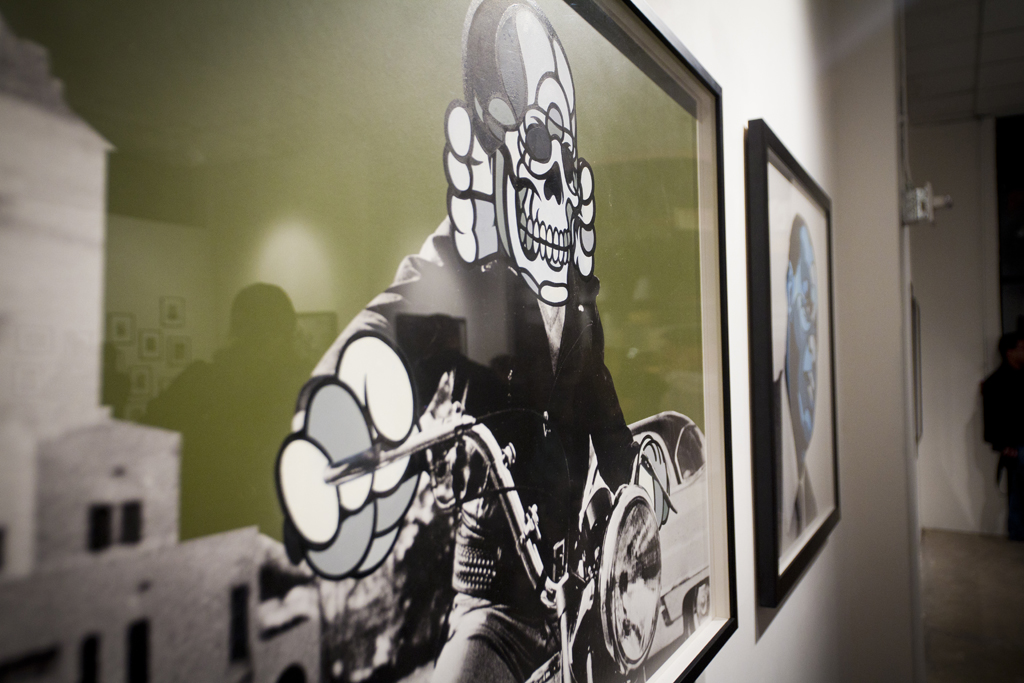 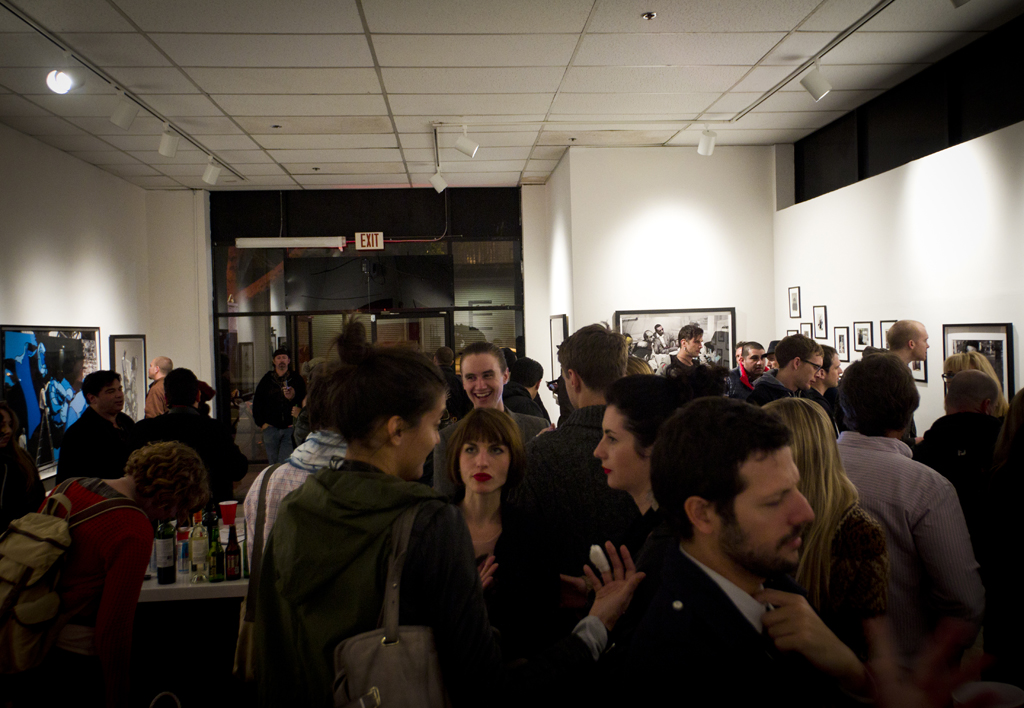 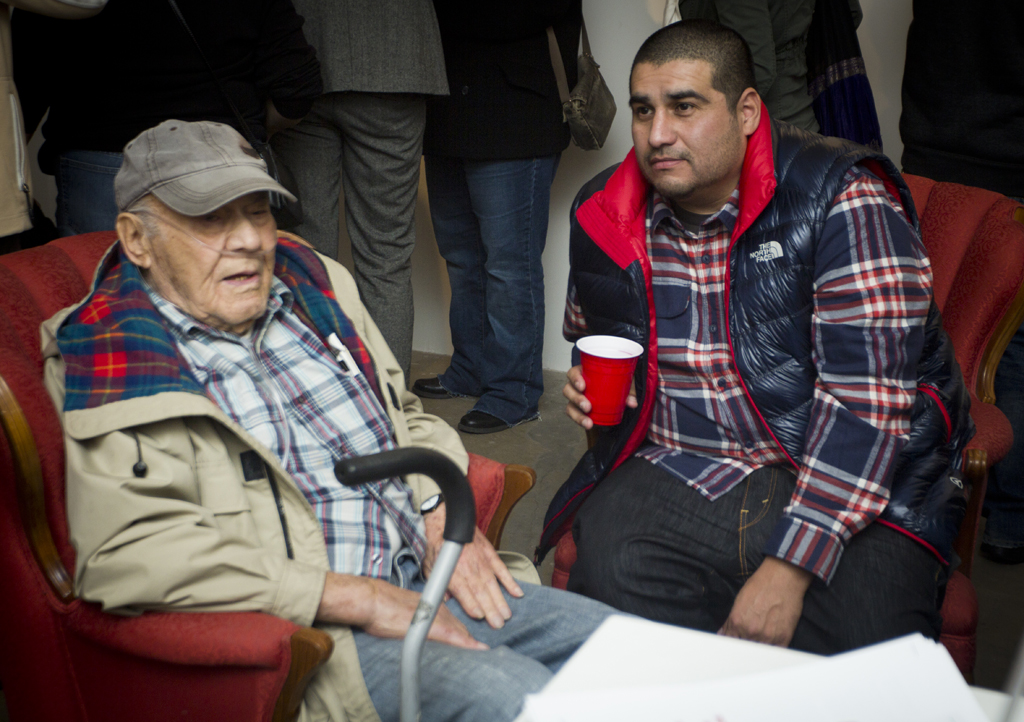 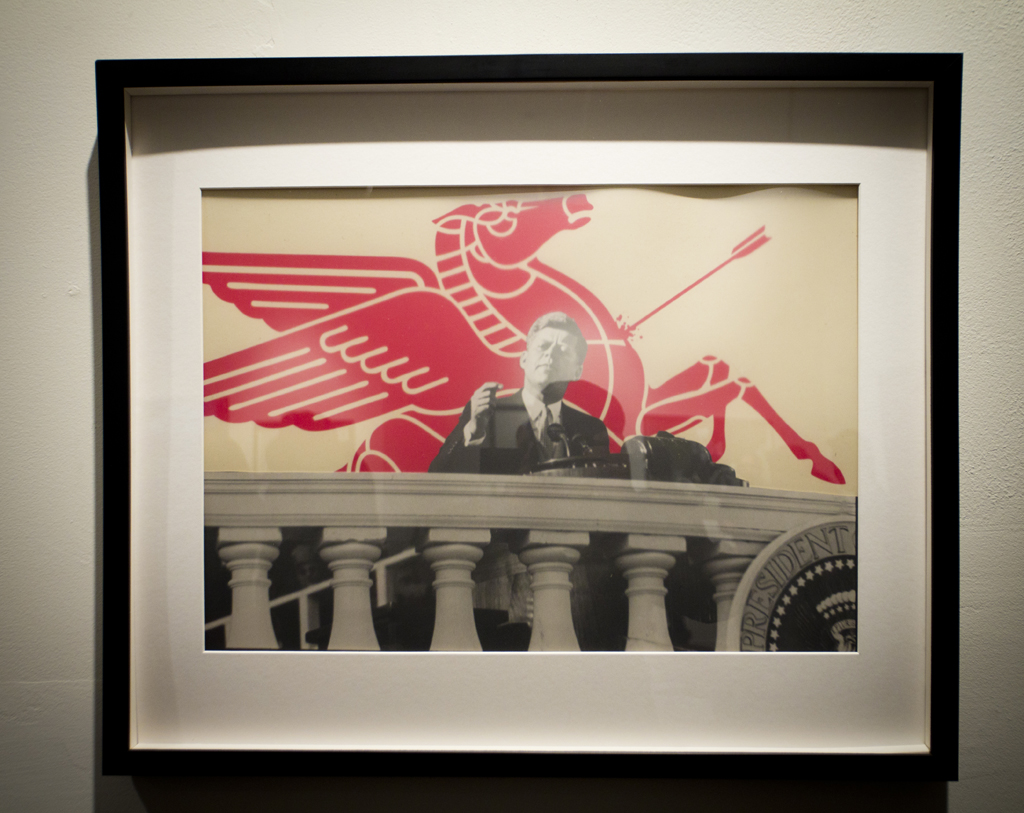 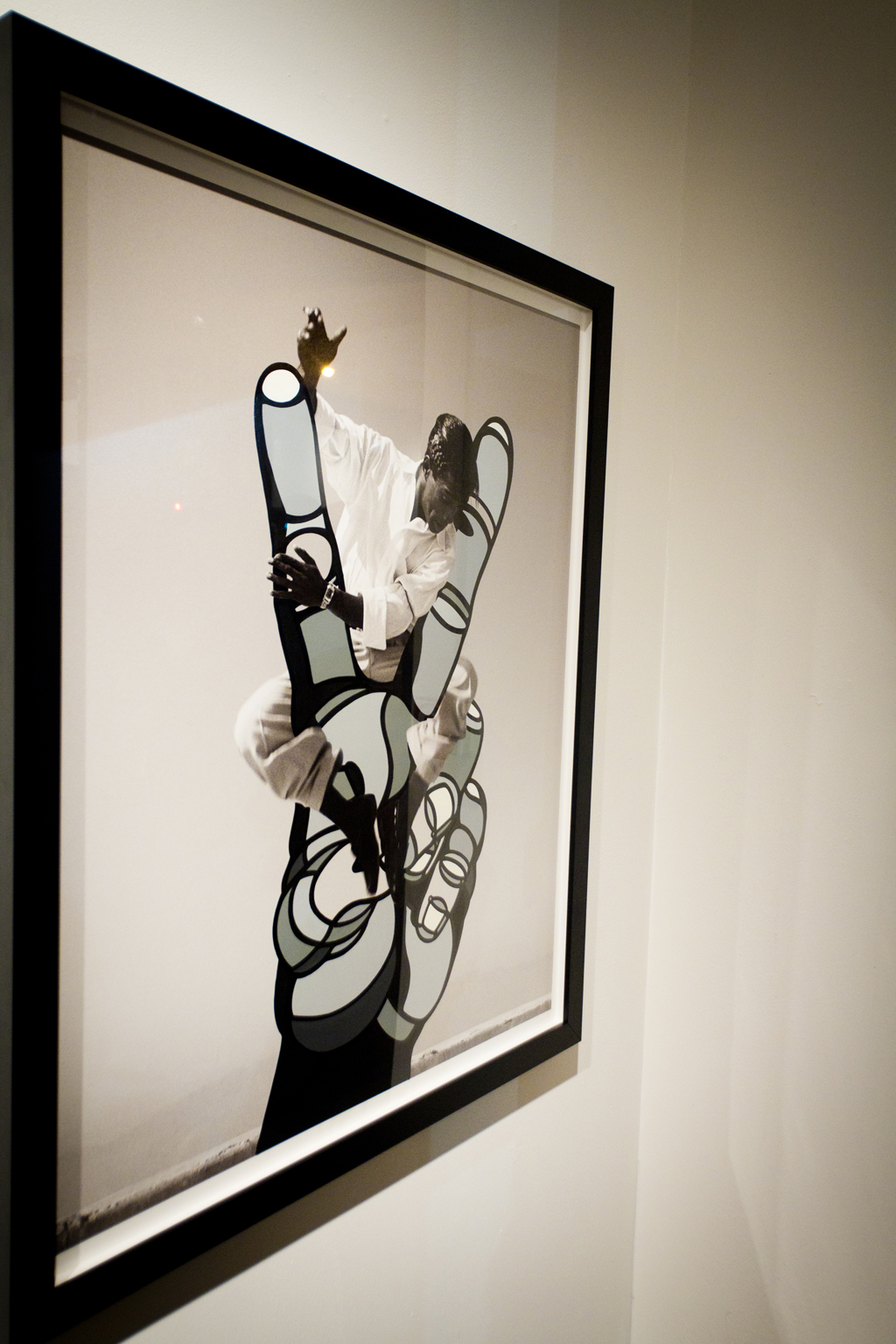 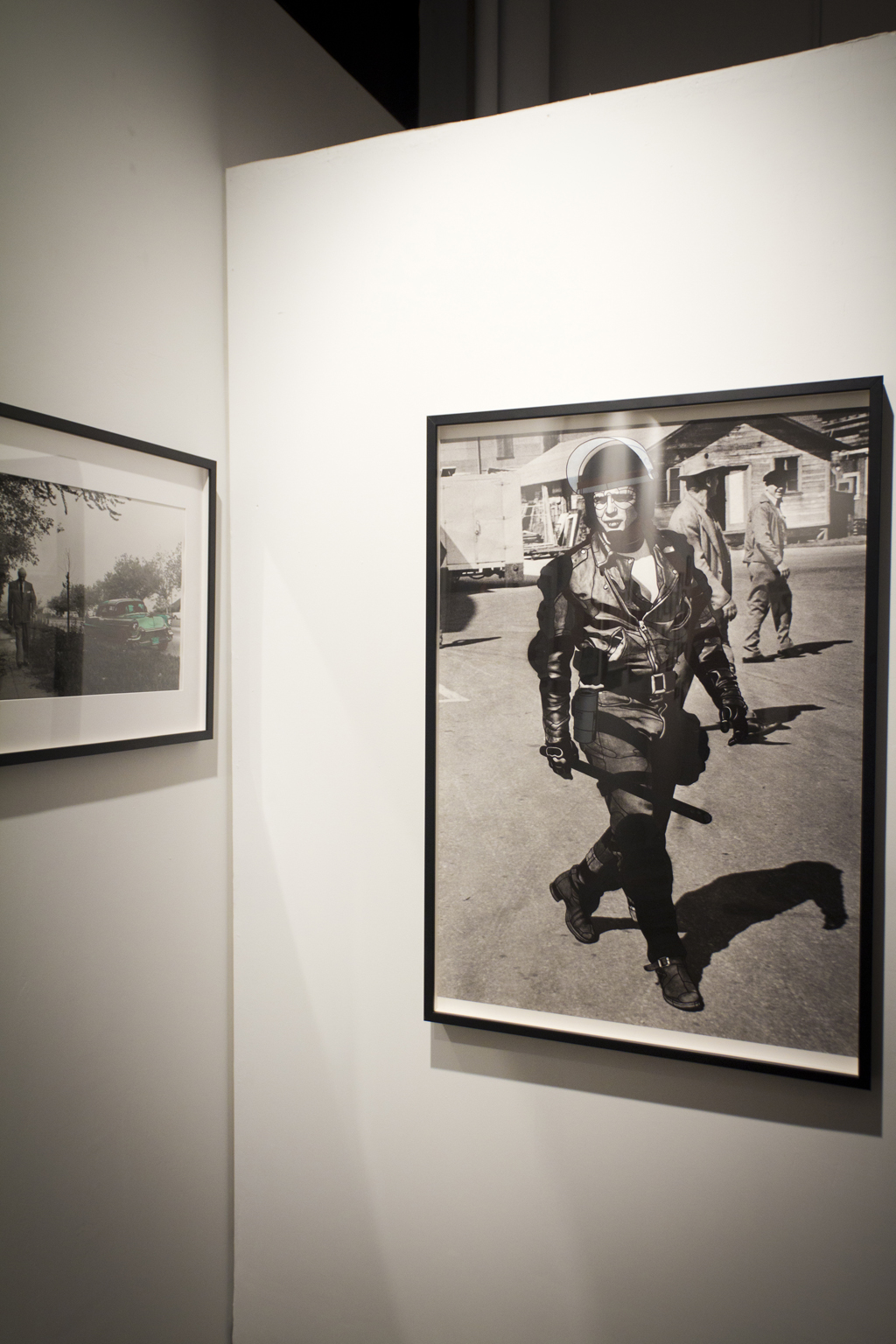 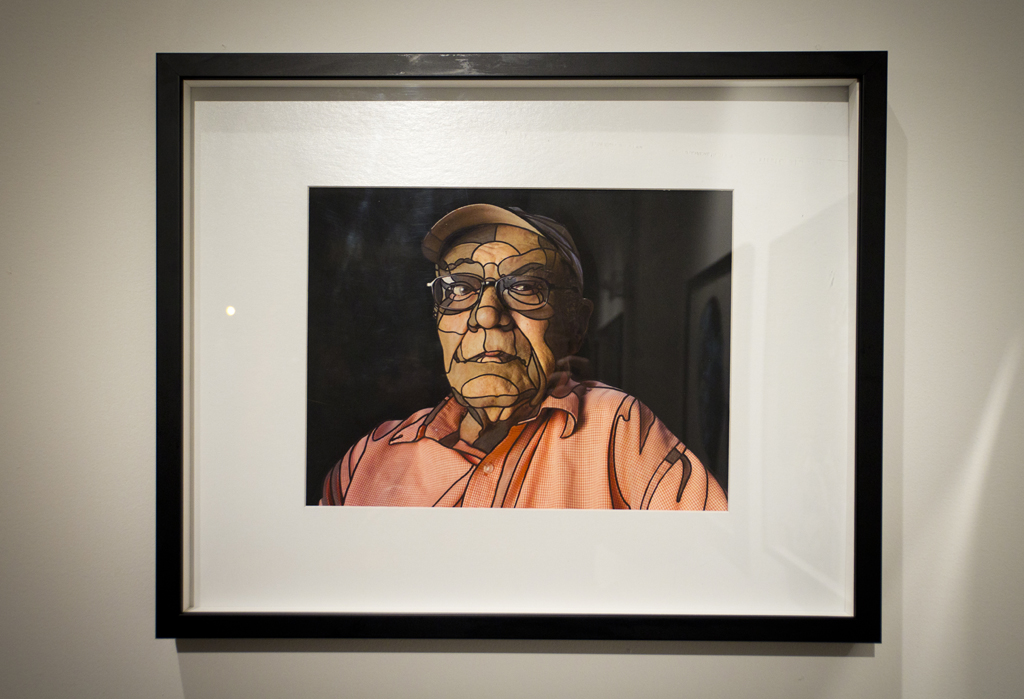