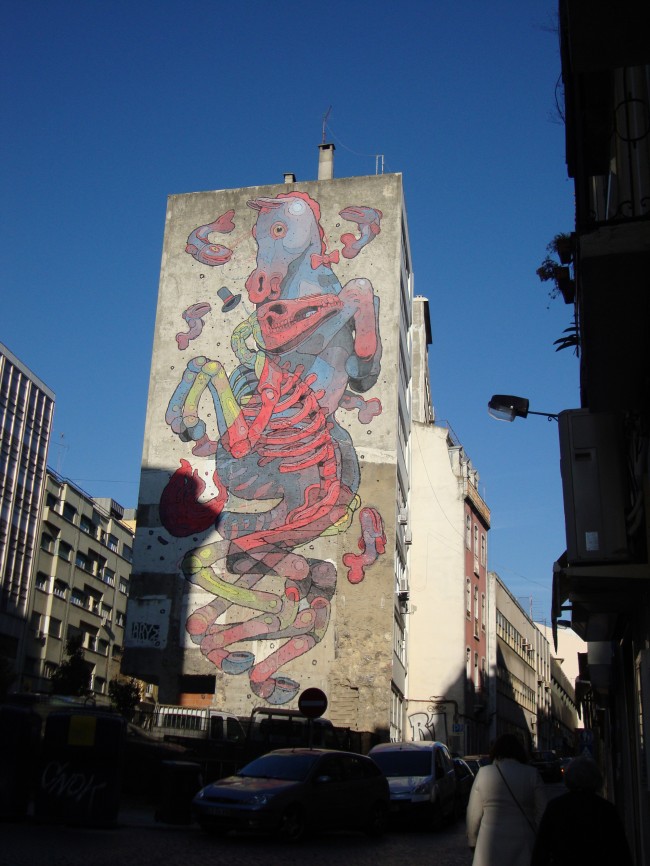 Aryz in Lisbon. Photo by Stick2Target.

It’s the end of the week and again time for a summary of walls in our roundup. The beautiful piece you see above is from Aryz in Lisbon that was sponsored by the Montana Shop & Gallery. It appears that he also opened a small show there after just opening another show a couple weeks before in Spain (covered). 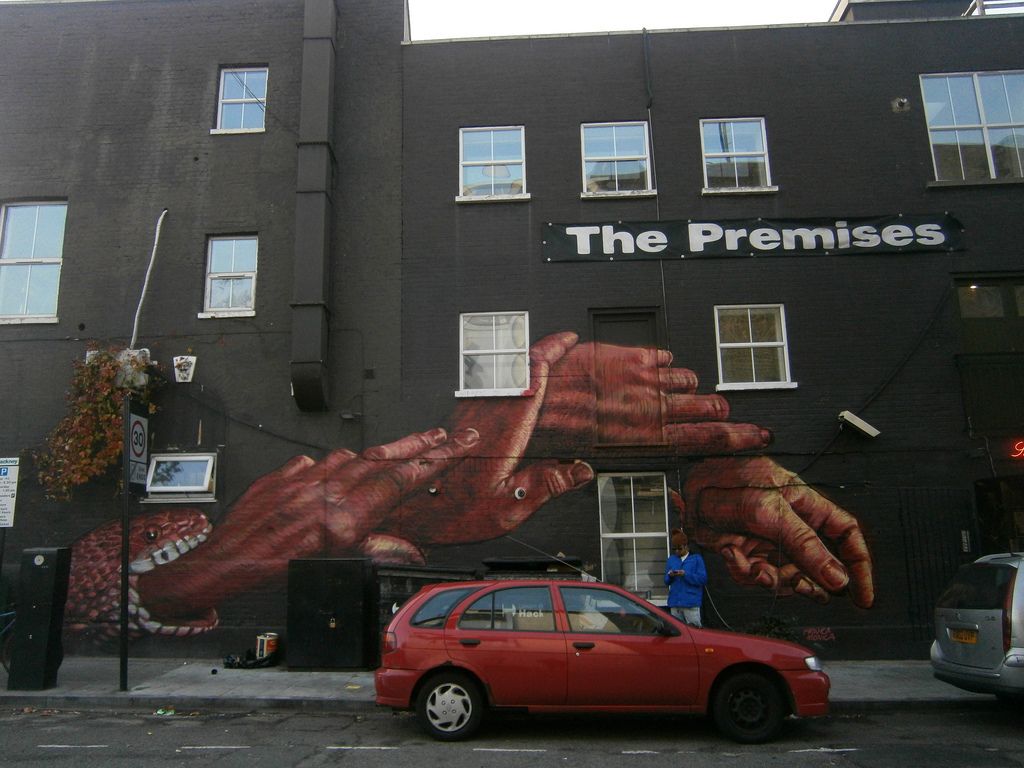 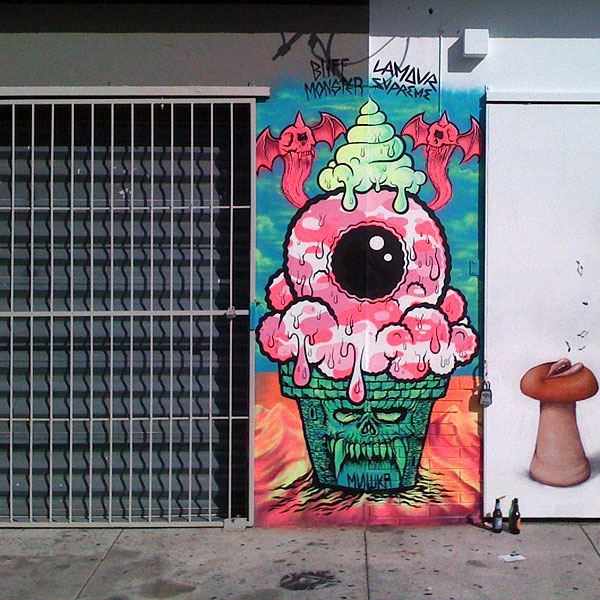 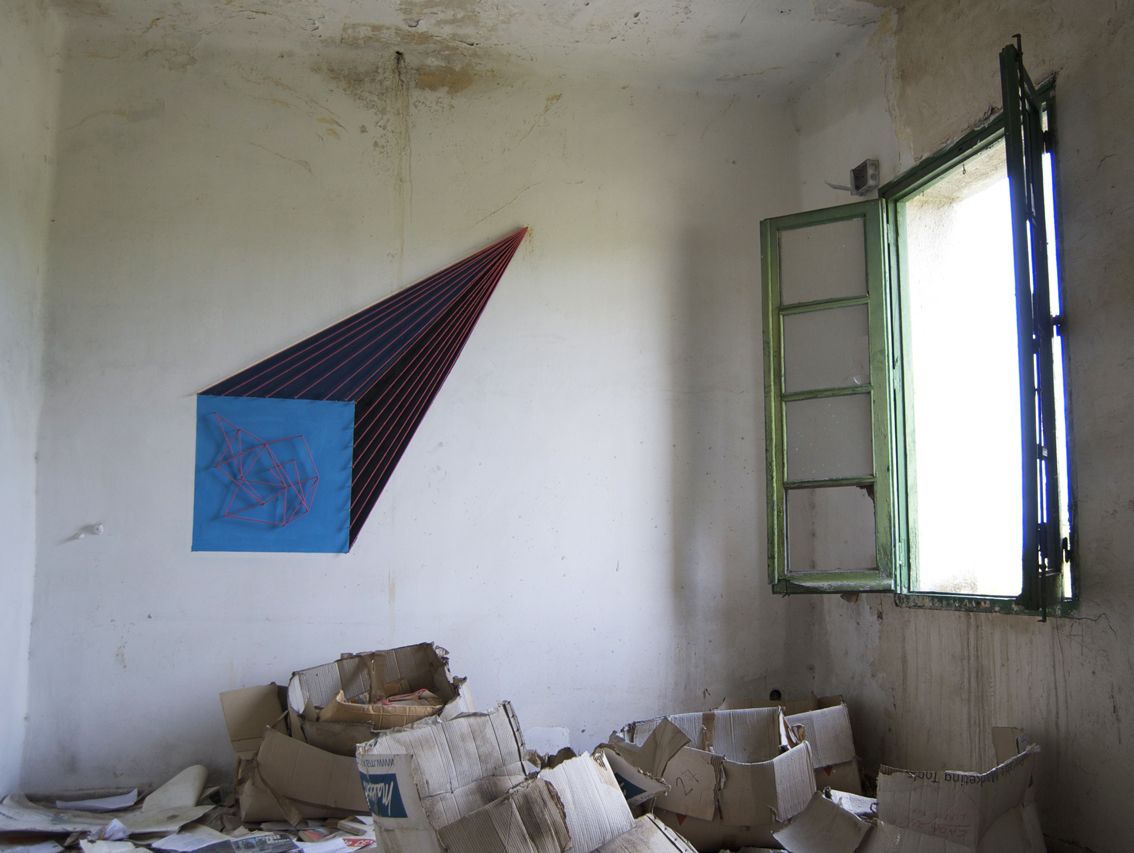 Spidertag in an abandoned military barracks in Madrid. 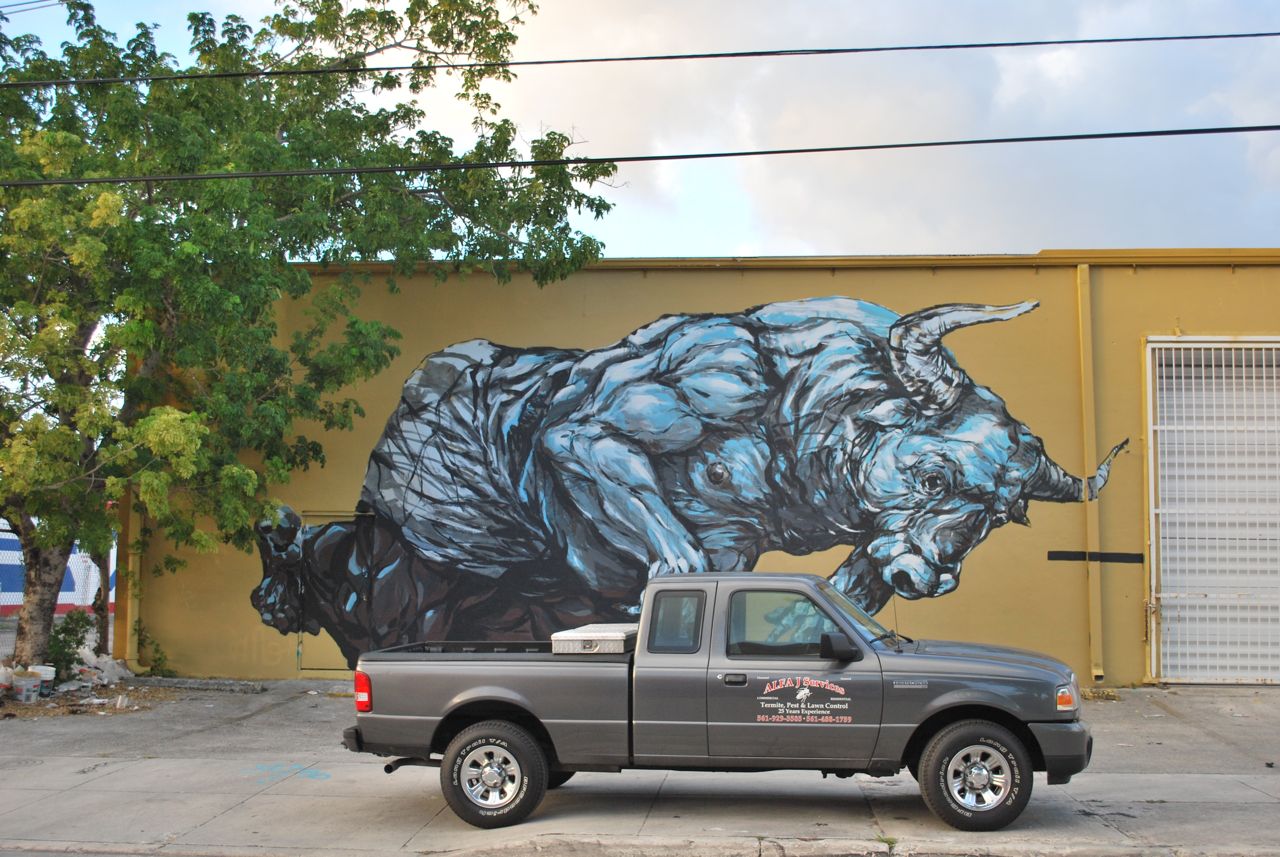 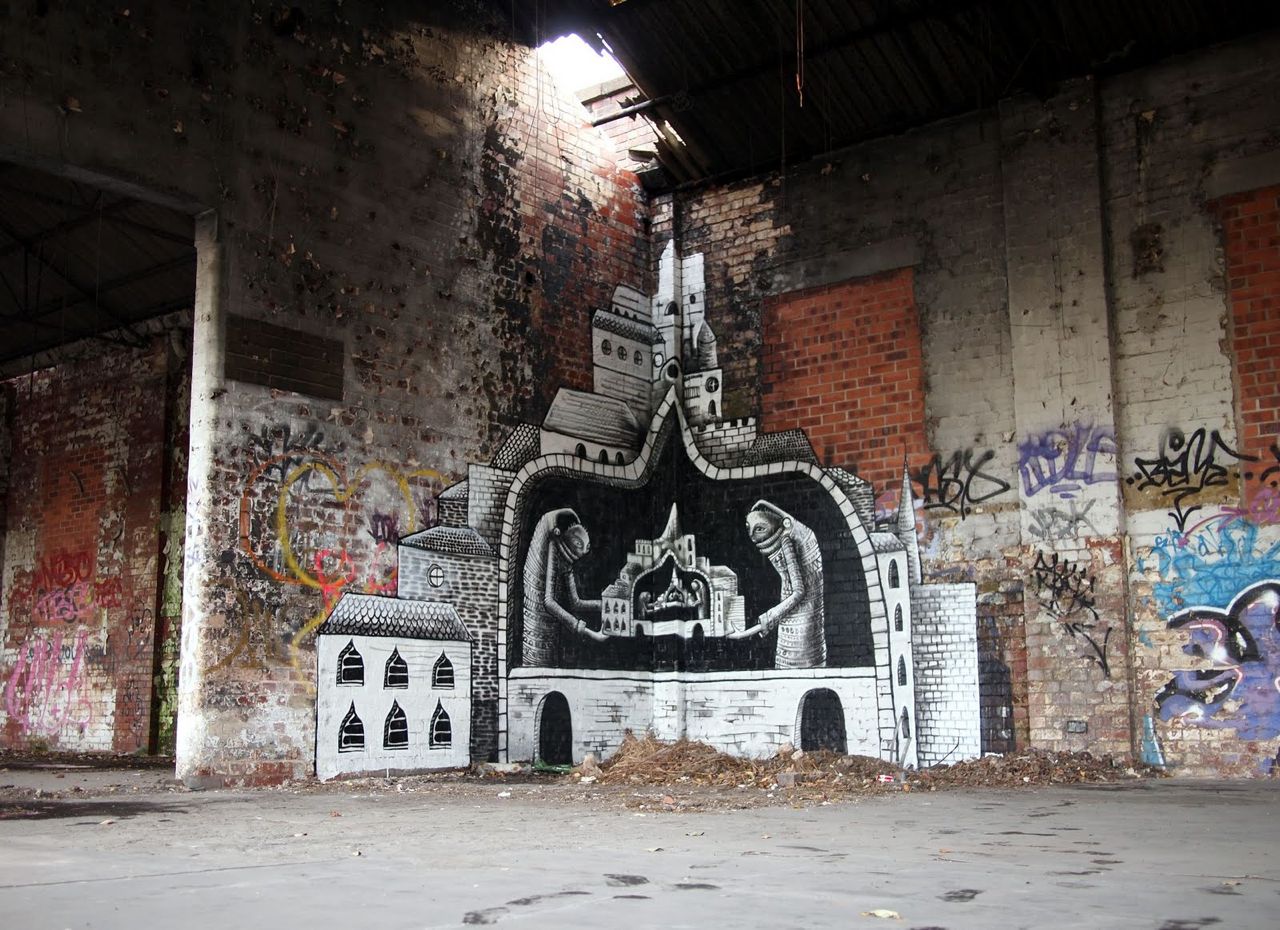 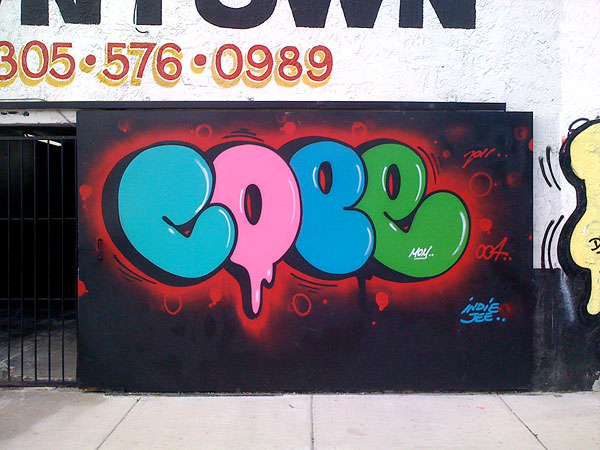 Another COPE2 in Miami. Photo by Head8K. 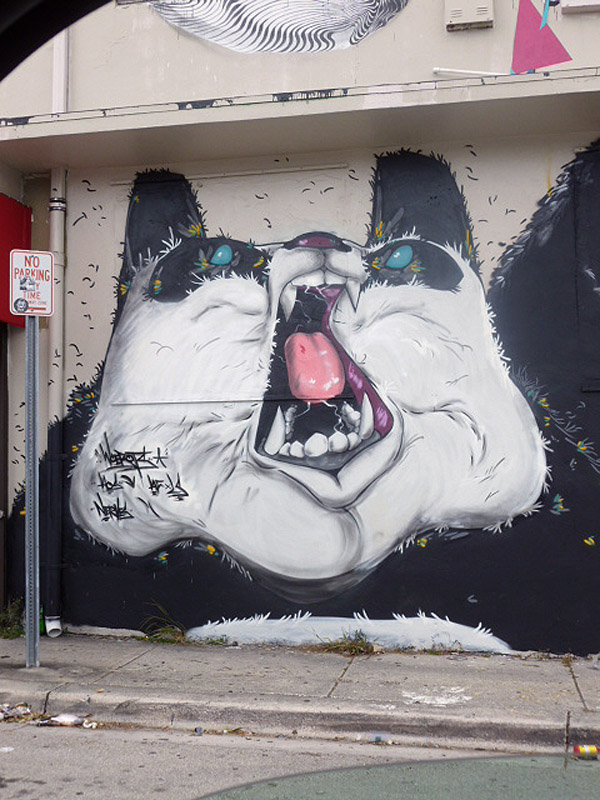 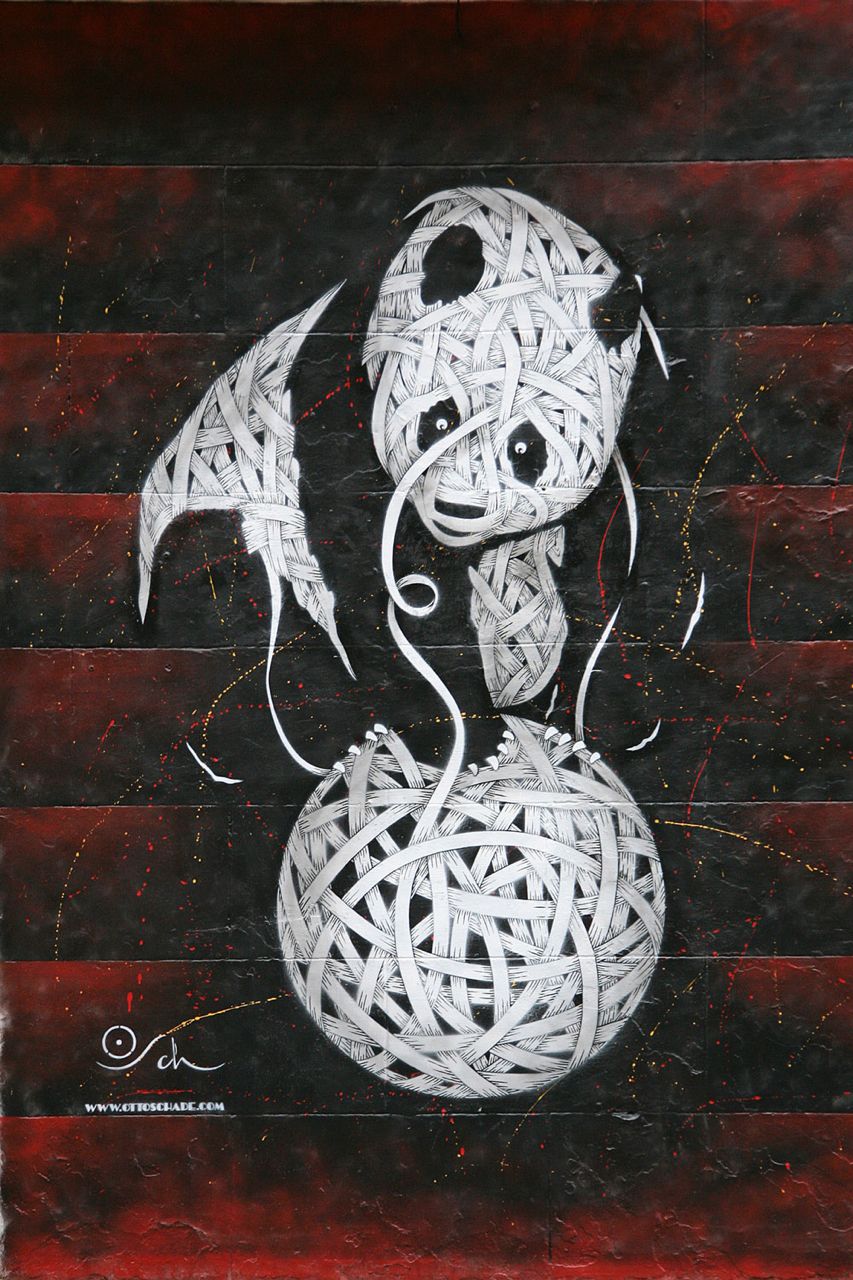 Otto Schade on Brick Lane in London. Photo via Nuart. 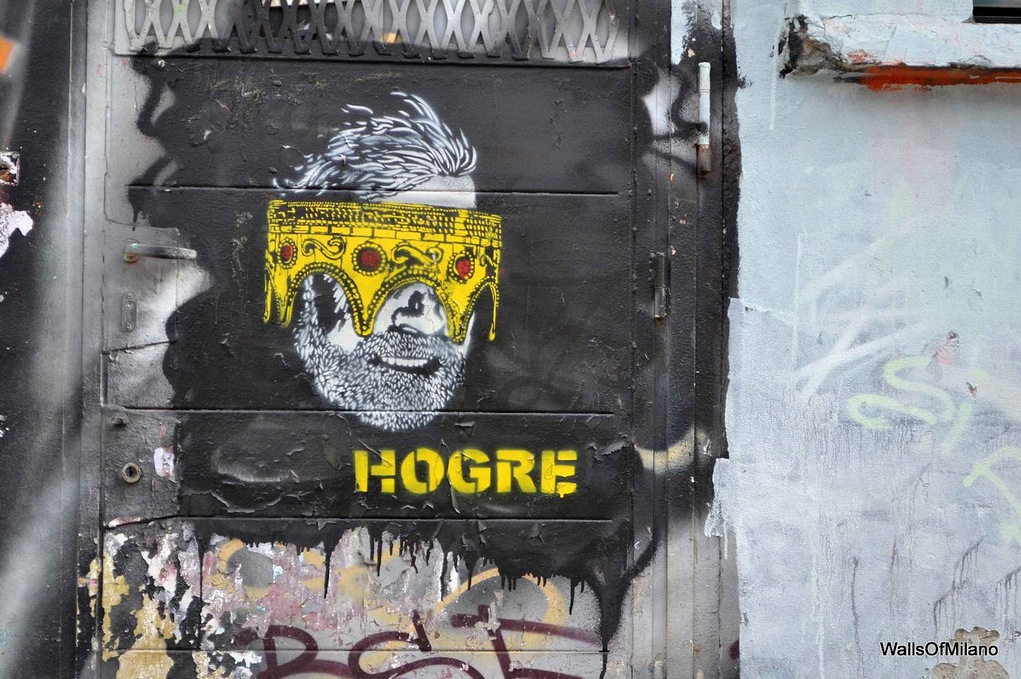 Hogre in Milan. Photo by Walls of Milano.