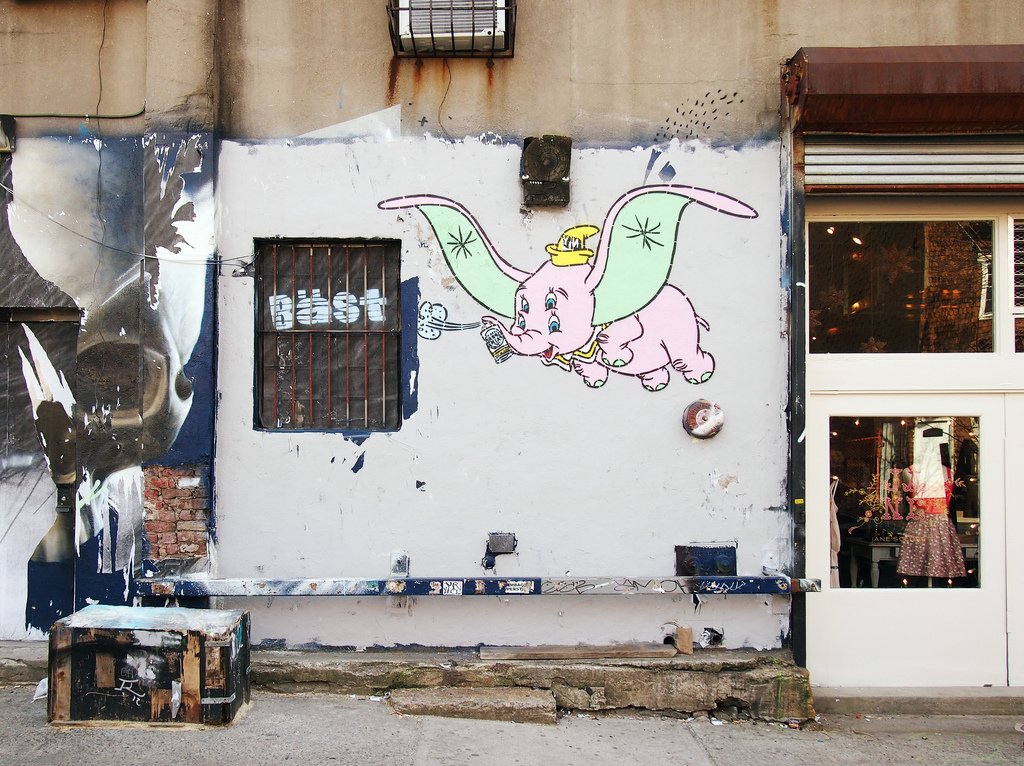 Starting off this week’s roundup is this new stencil from Bast seen on the streets of New York. This is the first we have shown you from him since his collaboration with Aiko at the end of last year. Other artists whose walls that caught our attention this week include Paul Insect (UK), M-City (Italy), Cranio (Brazil), Escif (Spain), ESPO x EINE (UK), LUDO (France), Pixel Pancho (UK), Know Hope (New York), and Maya Hayuk (Baltimore). 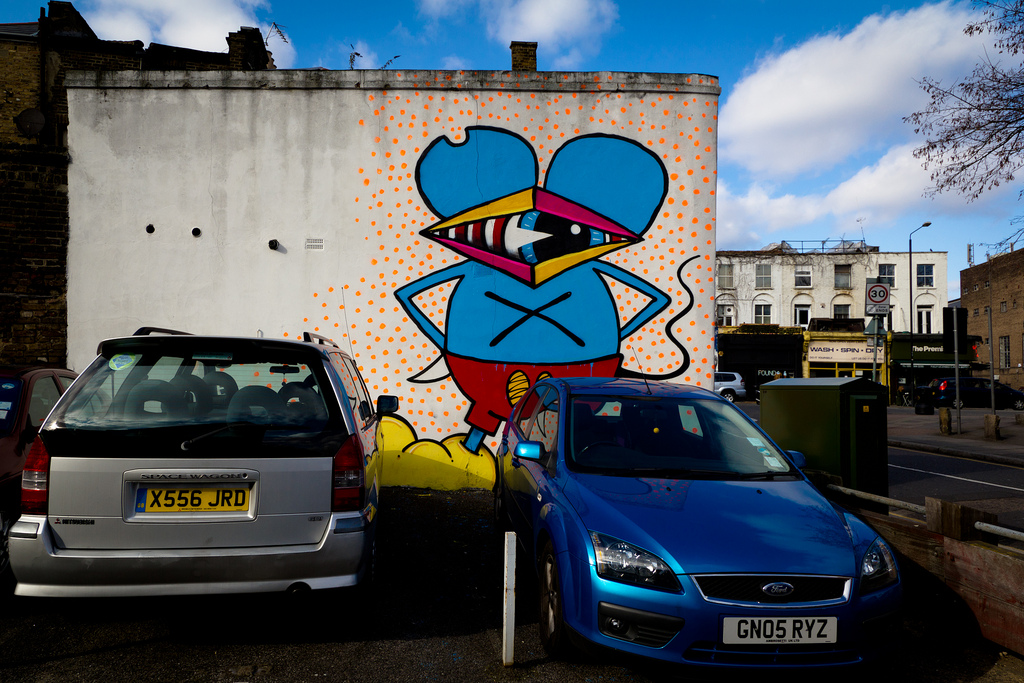 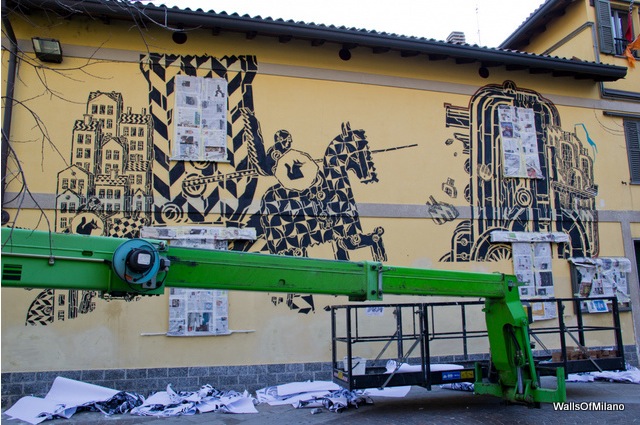 M-City in Milan. Photo by Walls of Milano. 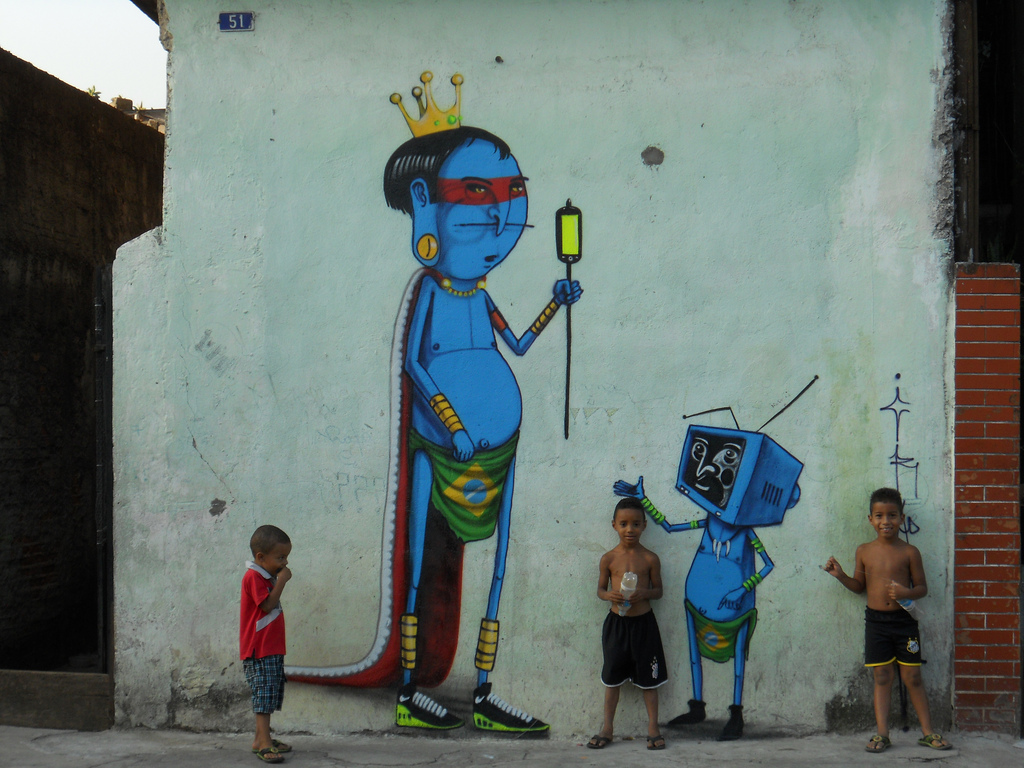 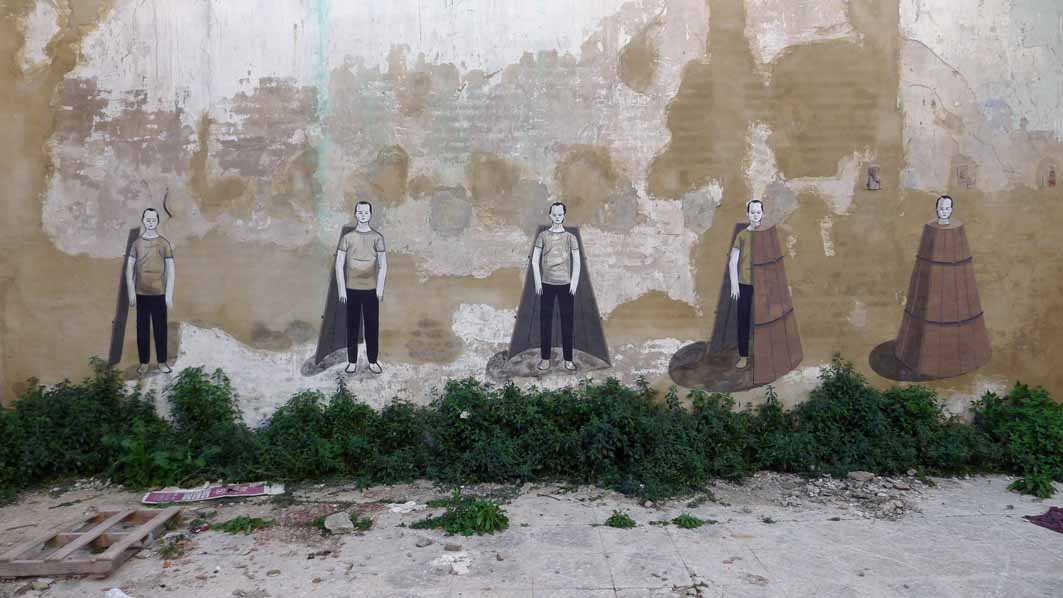 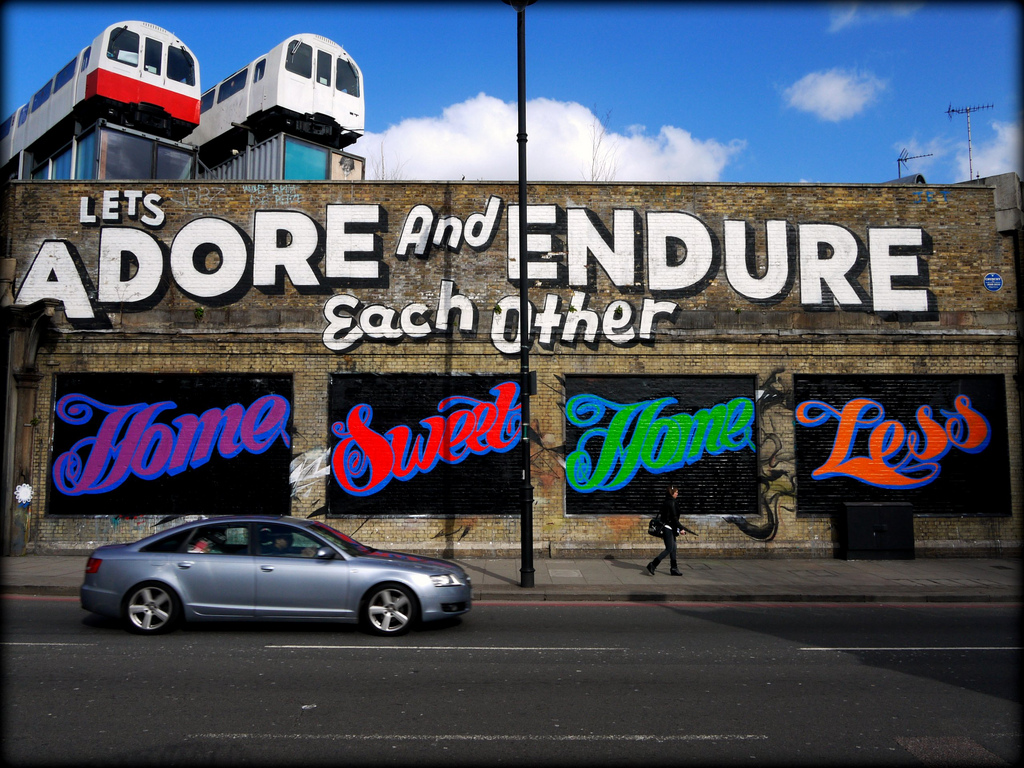 ESPO and EINE collaboration in Shoreditch. Photo by HowAboutNo! 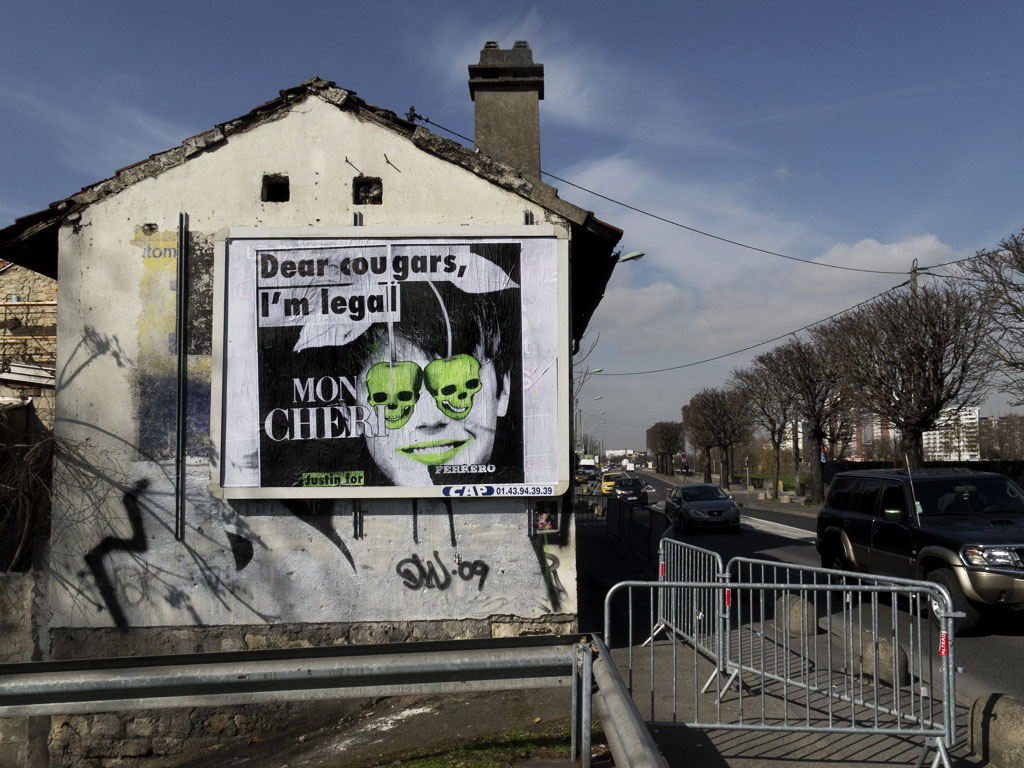 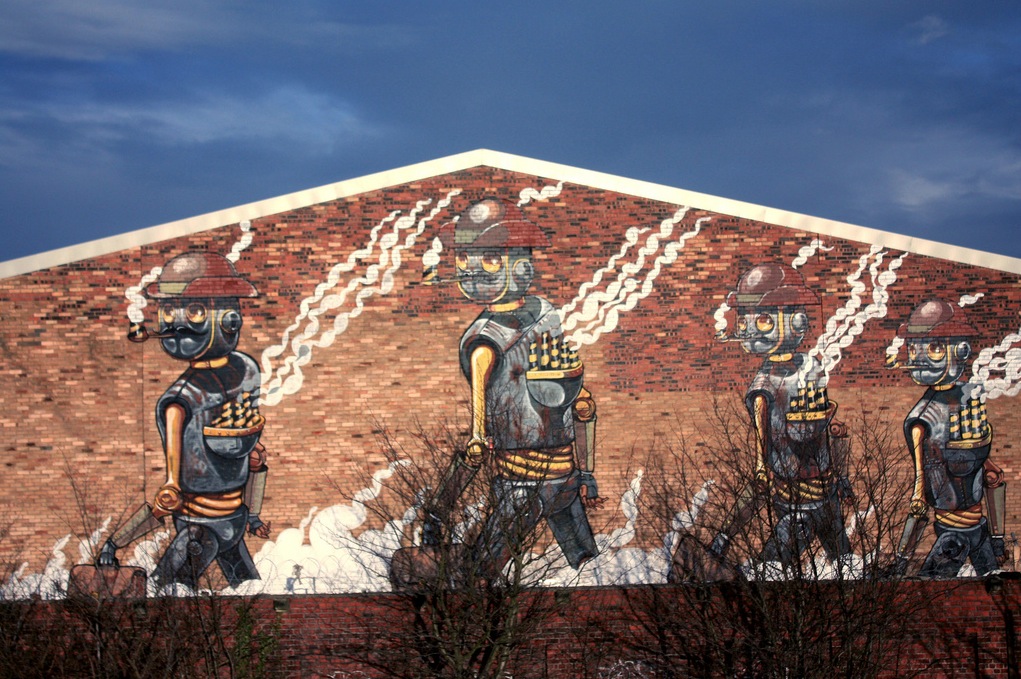 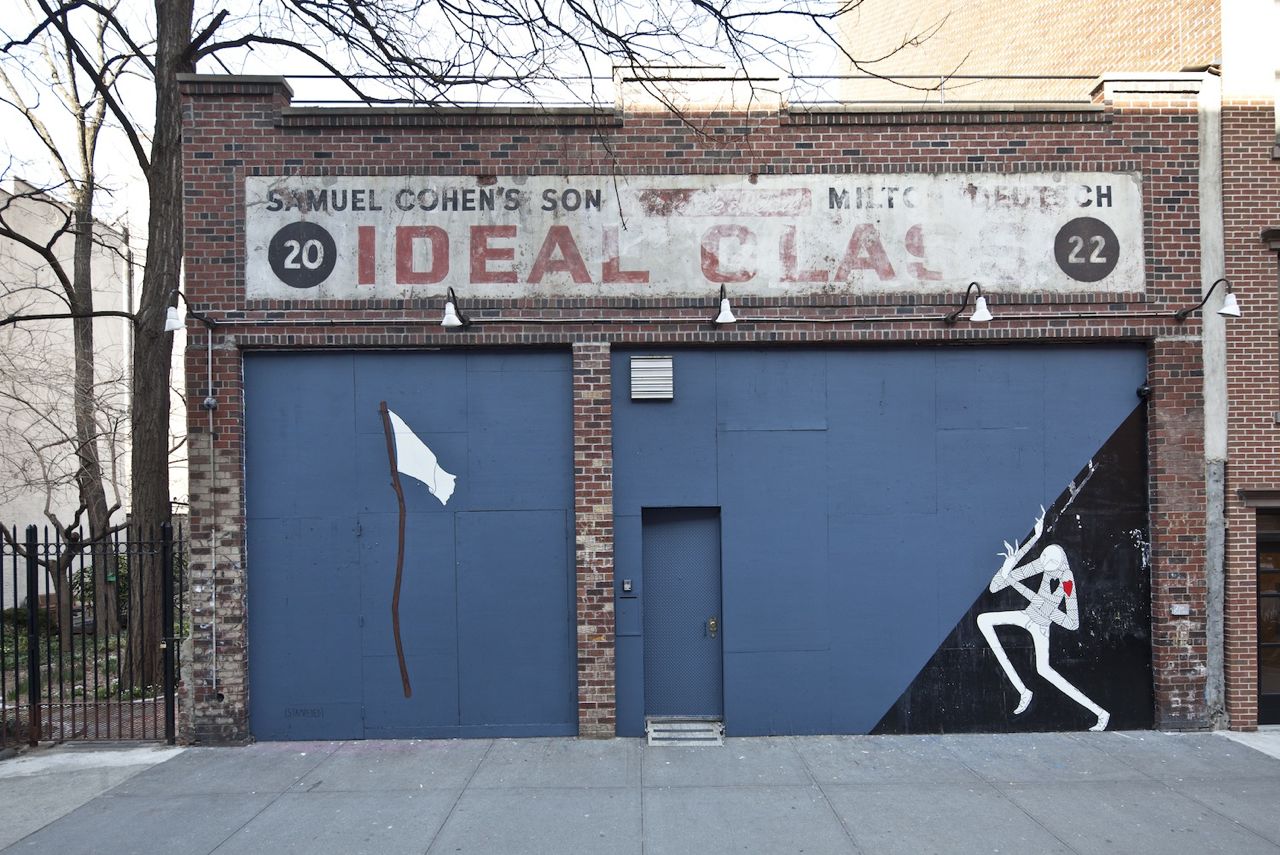 Know Hope in New York. Photo by Udom Surangsophon and via Vandalog.