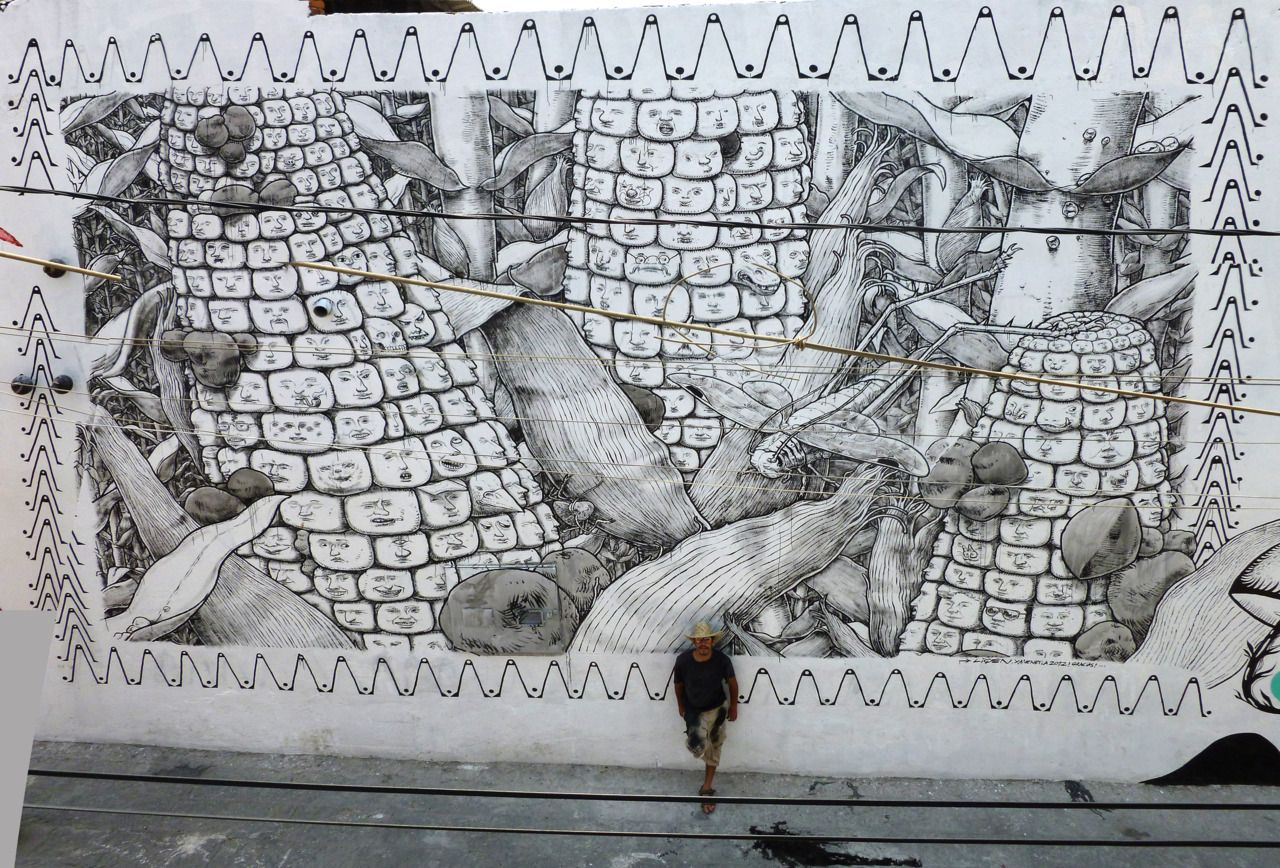 Our weekly summary of street work is lead off by this new piece by the Mexico-based Liqen, whose attention to detail and surreal imagery has not gone unnoticed. He states – “This April I was invited by the “collective tomato” to paint a mural on a recovery project Xanenetla neighborhood, a neighborhood with lots of history to Mexico in the city of Puebla. ”Elotl” in pre-Hispanic Nahuatl language, corn (maize cob) is the staple food of this nation, I wanted to join the family idea how strong is palpable here, making each grain a person or animal, as a unit of a set. For some time I kept this idea to represent Mexico. 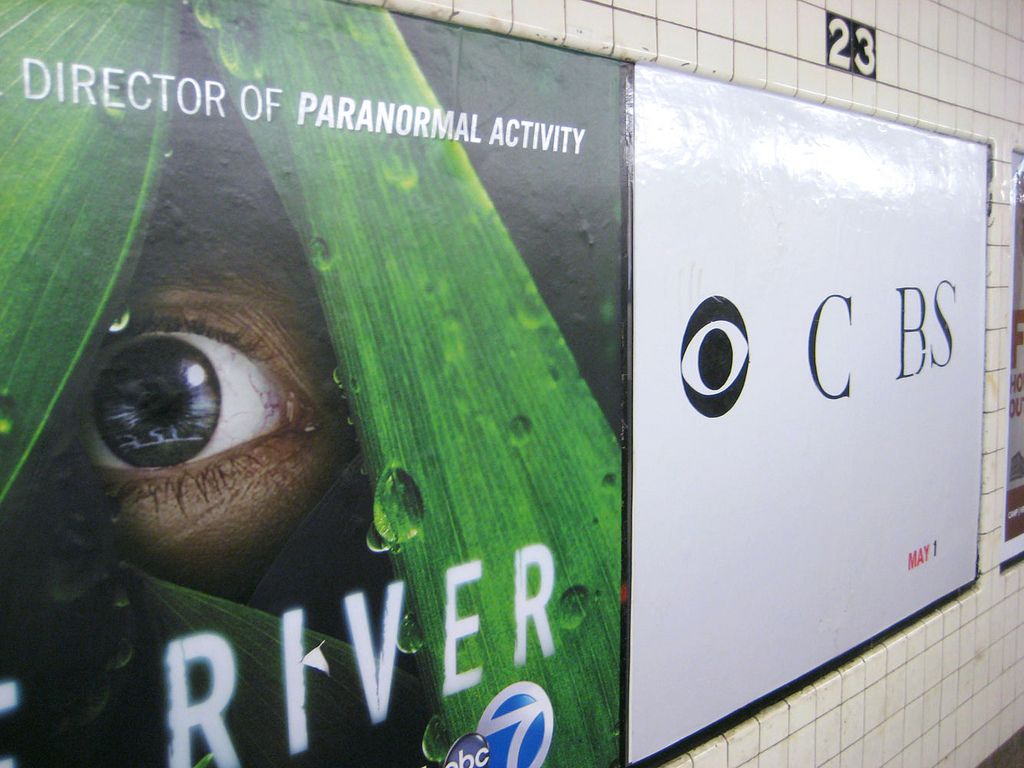 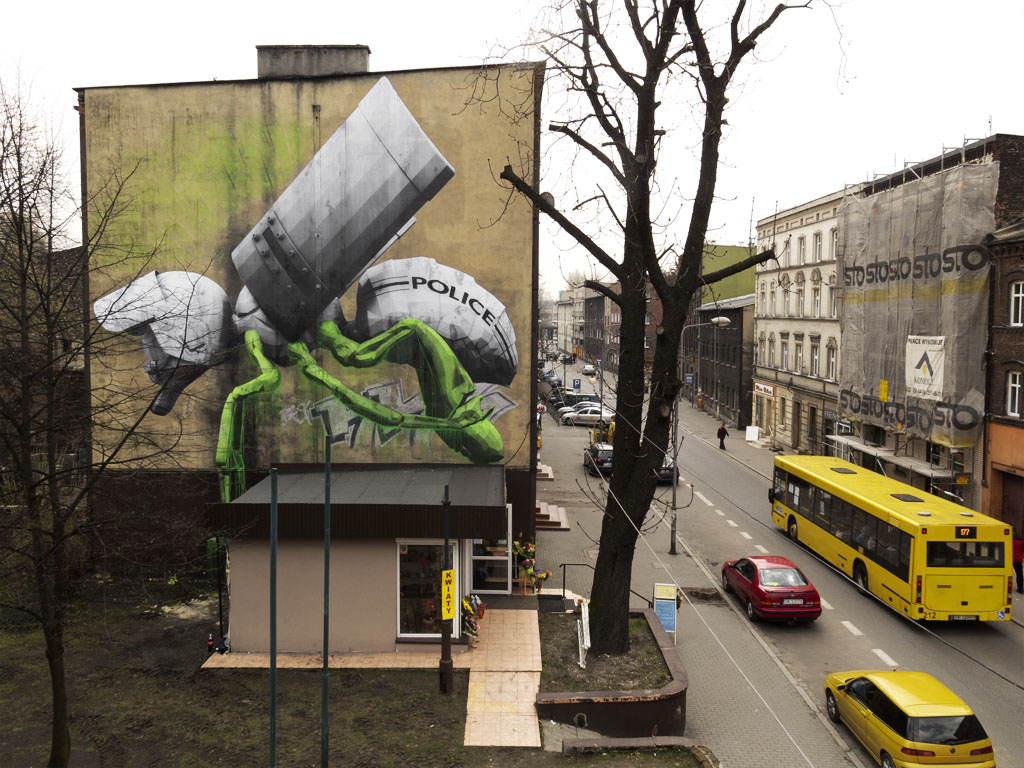 Ludo in Poland for Katowice - "Palynology". 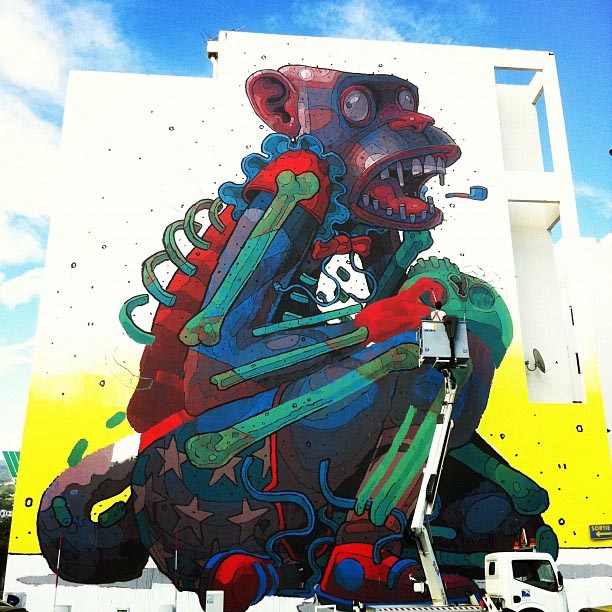 Aryz on French island of Reunion for the Big Up 974 Festival. Photo via Street Art News. 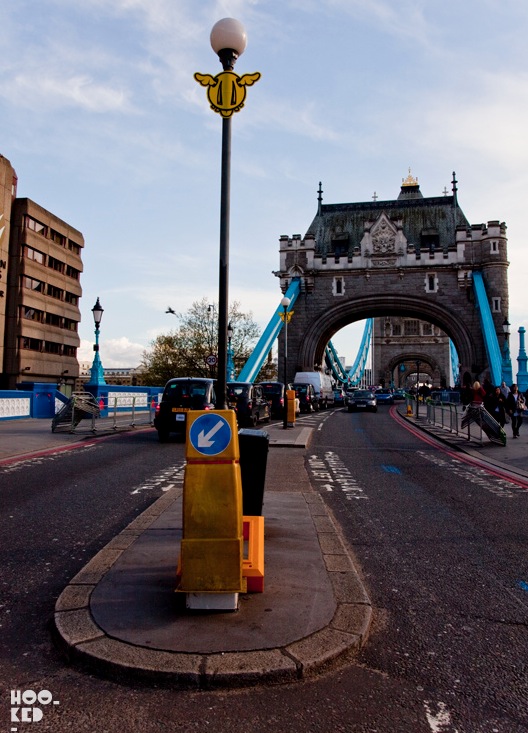 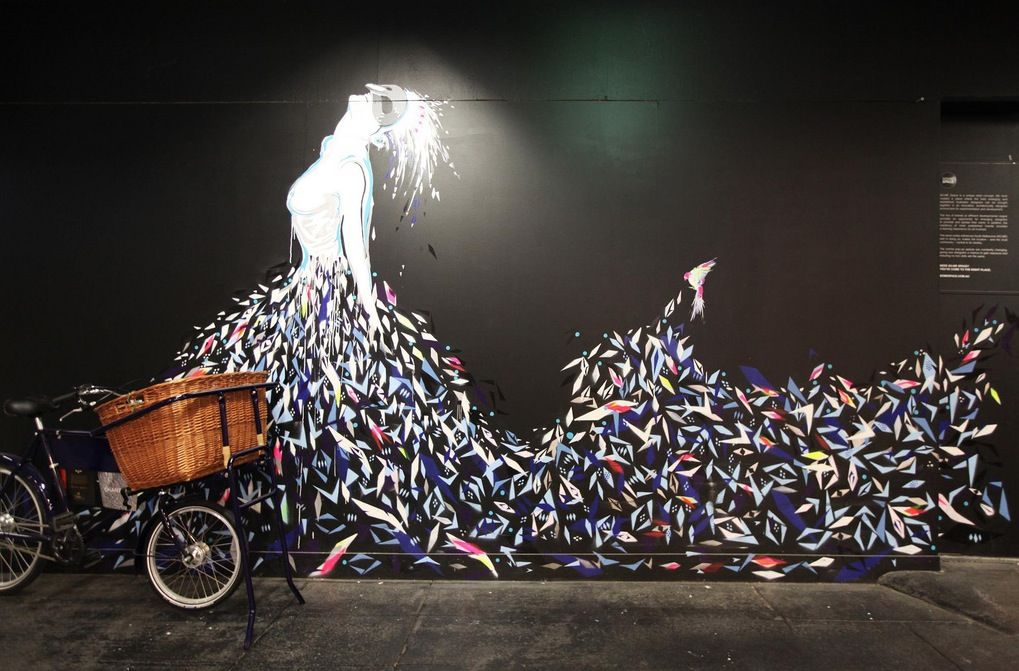 Vexta in Melbourne. Photo by the euskadi 11 via Street Art Utopia. 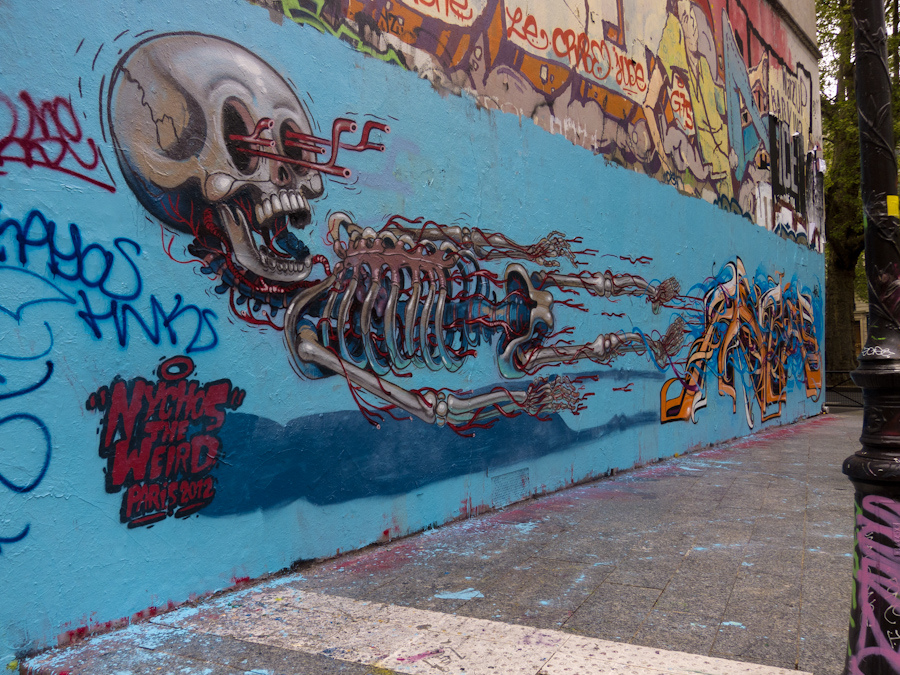 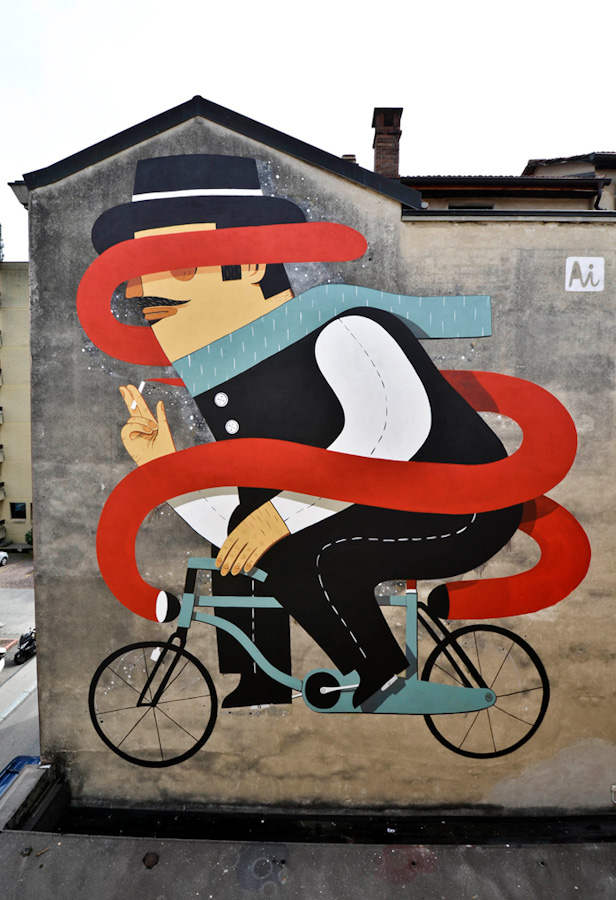 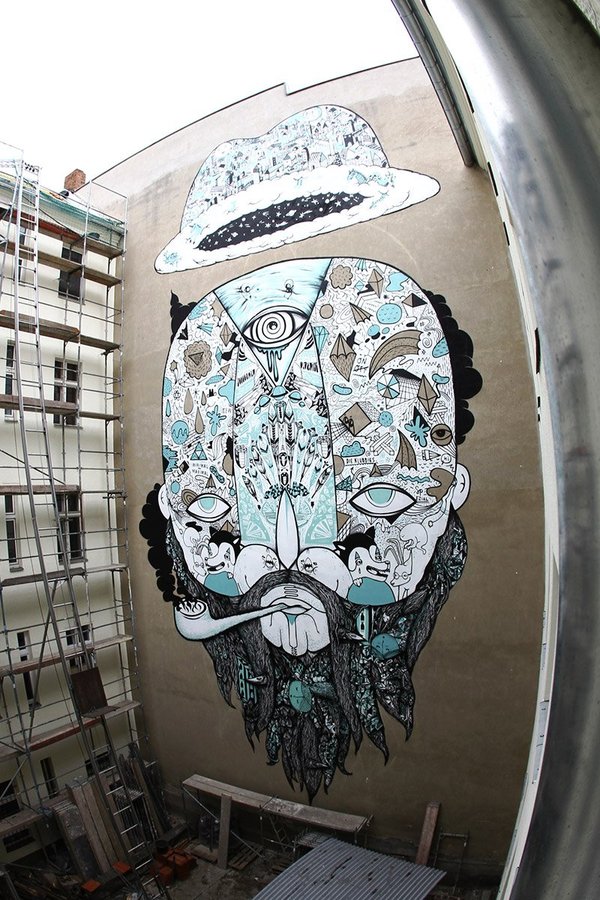 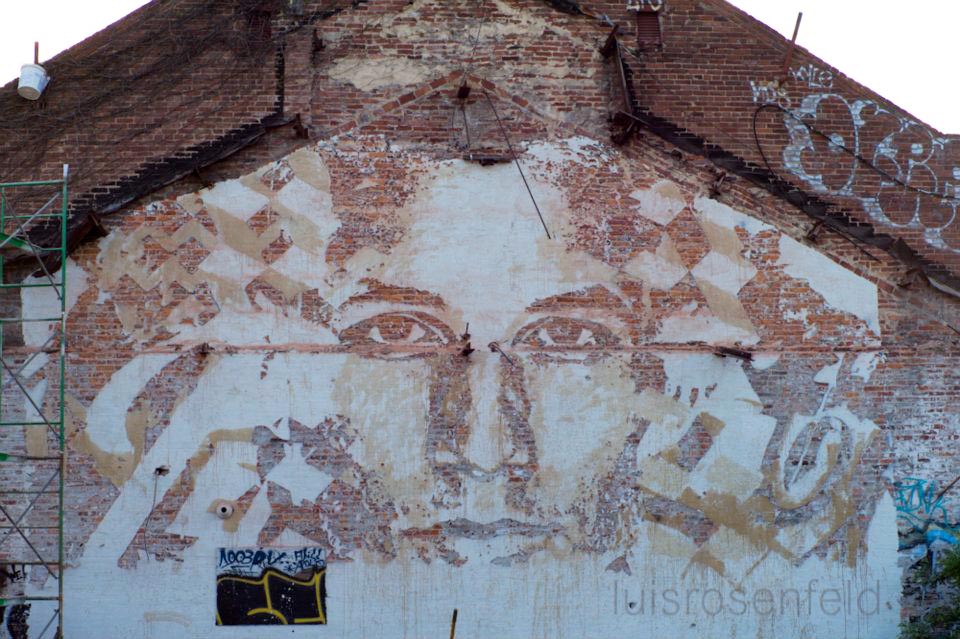