It’s time to update you on something that German duo Herakut have been working on recently – The Giant Storybook Project. Acting on their long-time desires to create a children’s book, Jasmin (interviewed) and Falk have taken to the streets around the world to paint the “pages” of their story. Murals of Lily, Jay, two giants, and their adventures have already hit the walls in Kentucky, Germany, Montreal, Toronto, Rochester, and San Francisco.

We’ll be taking a closer look at this project (scheduled to go through 2013) as it progresses, but for now enjoy a some glimpses of some of the work so far as well a video from Martin Hawkes from SAFT Film of the piece in Toronto. 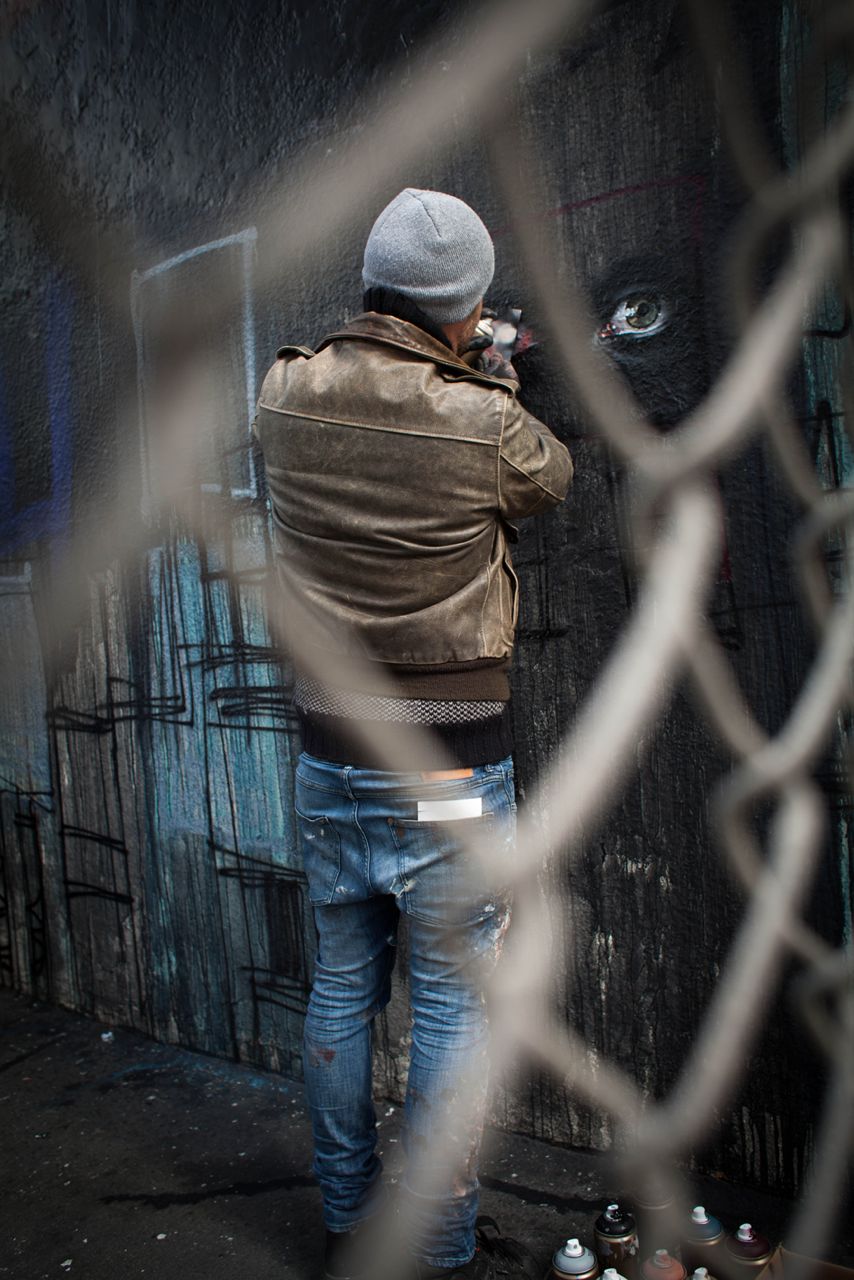 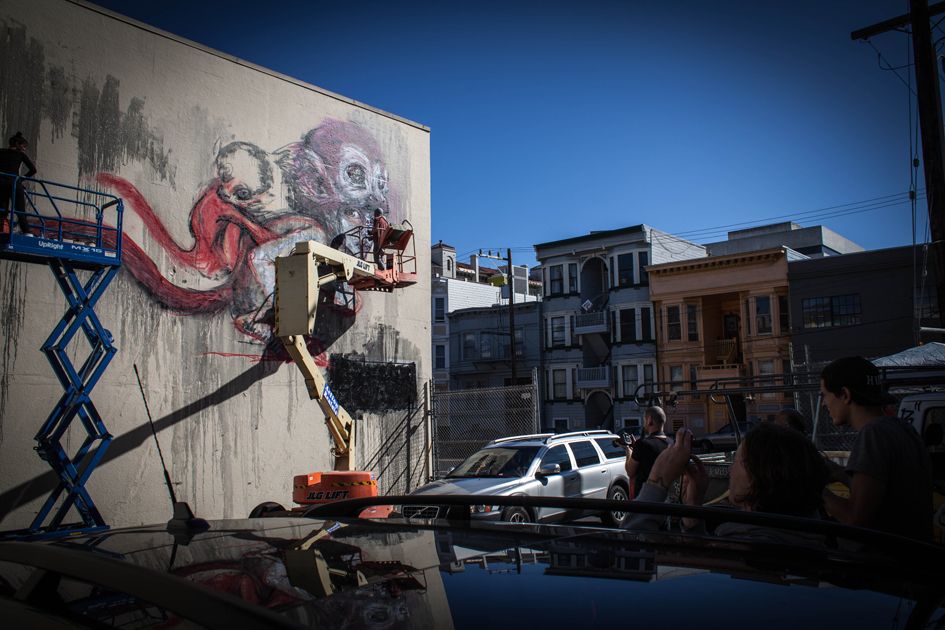 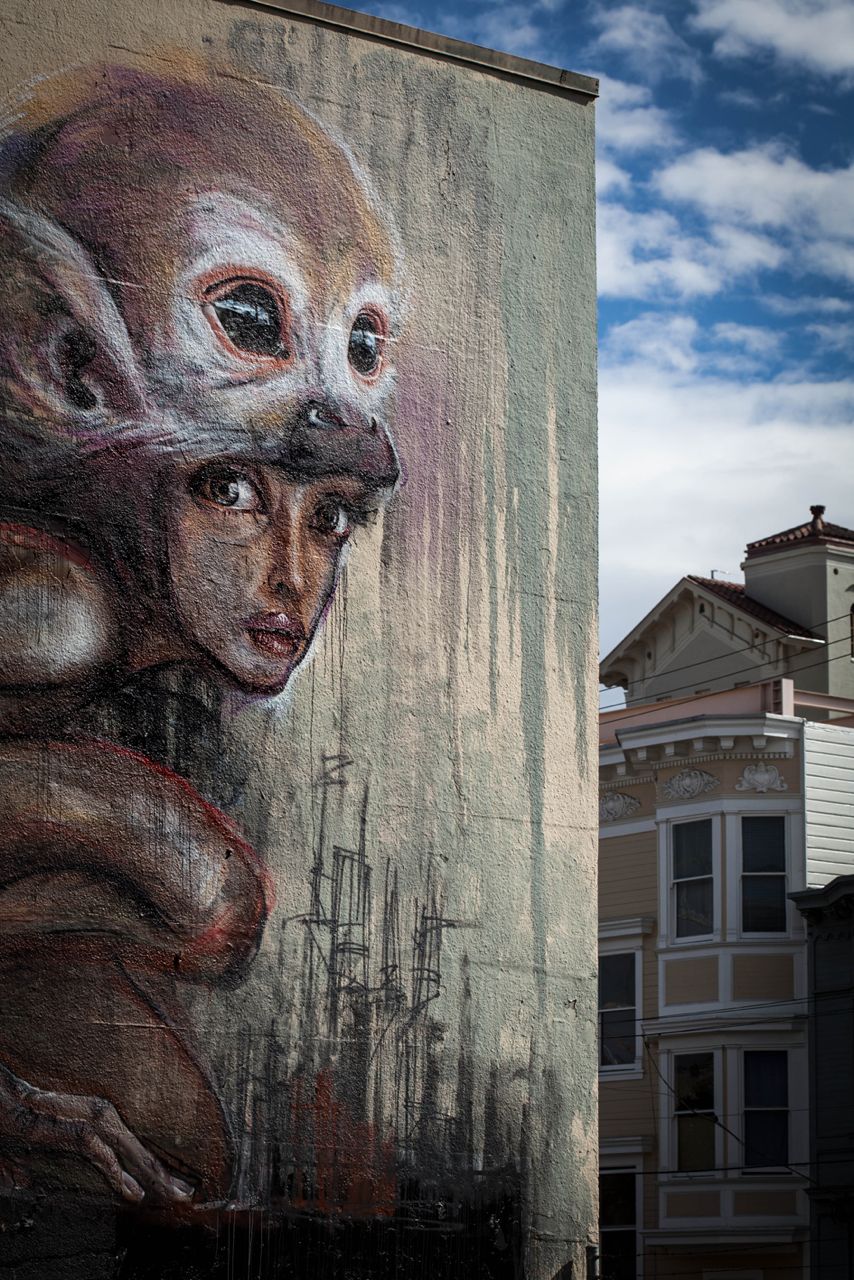 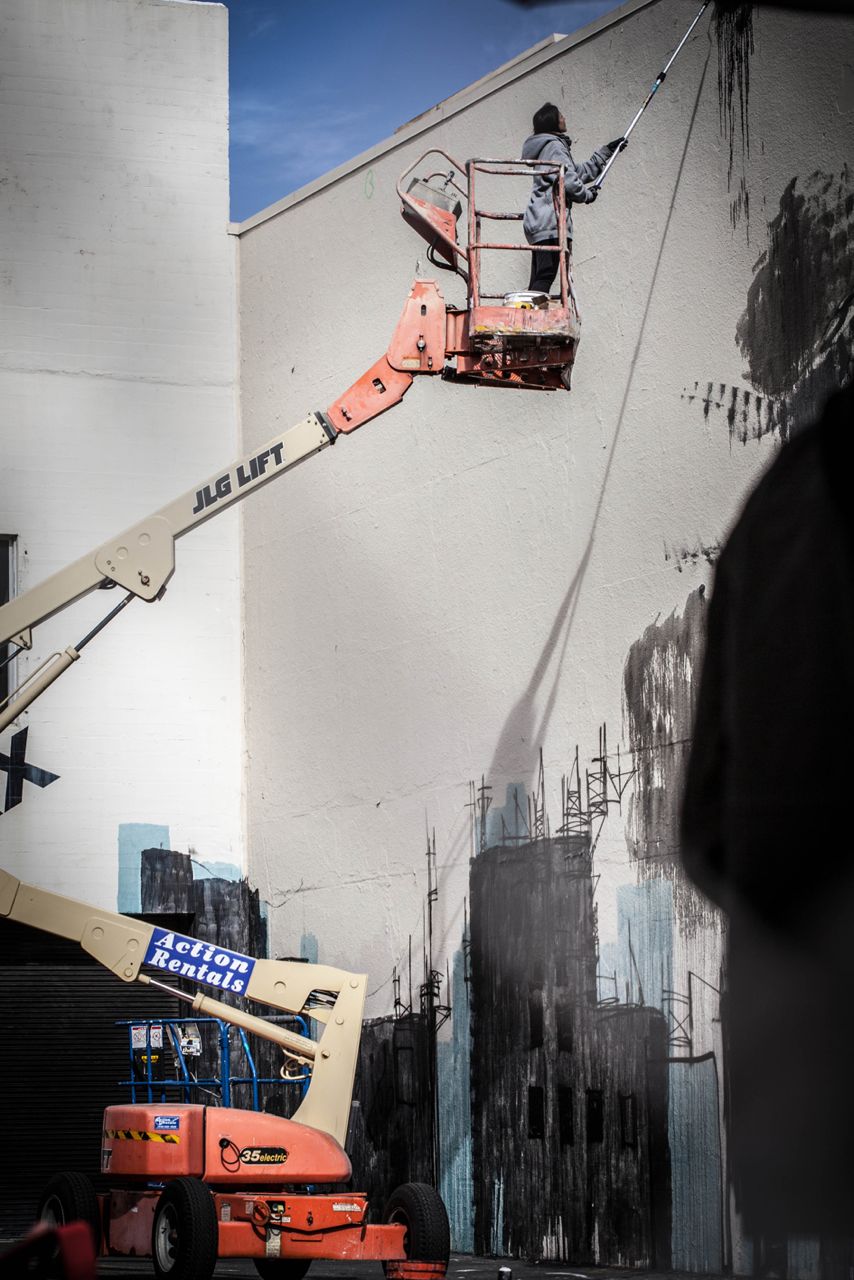 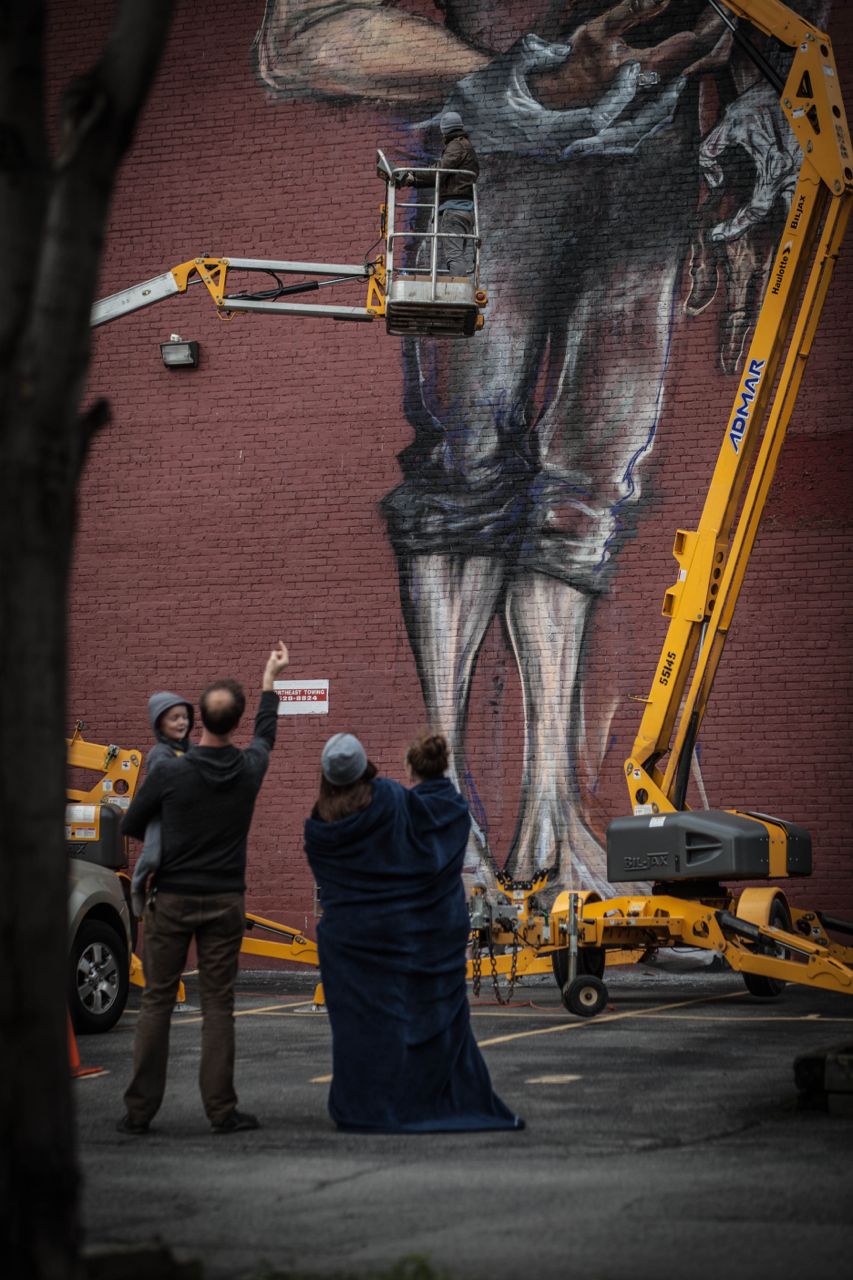 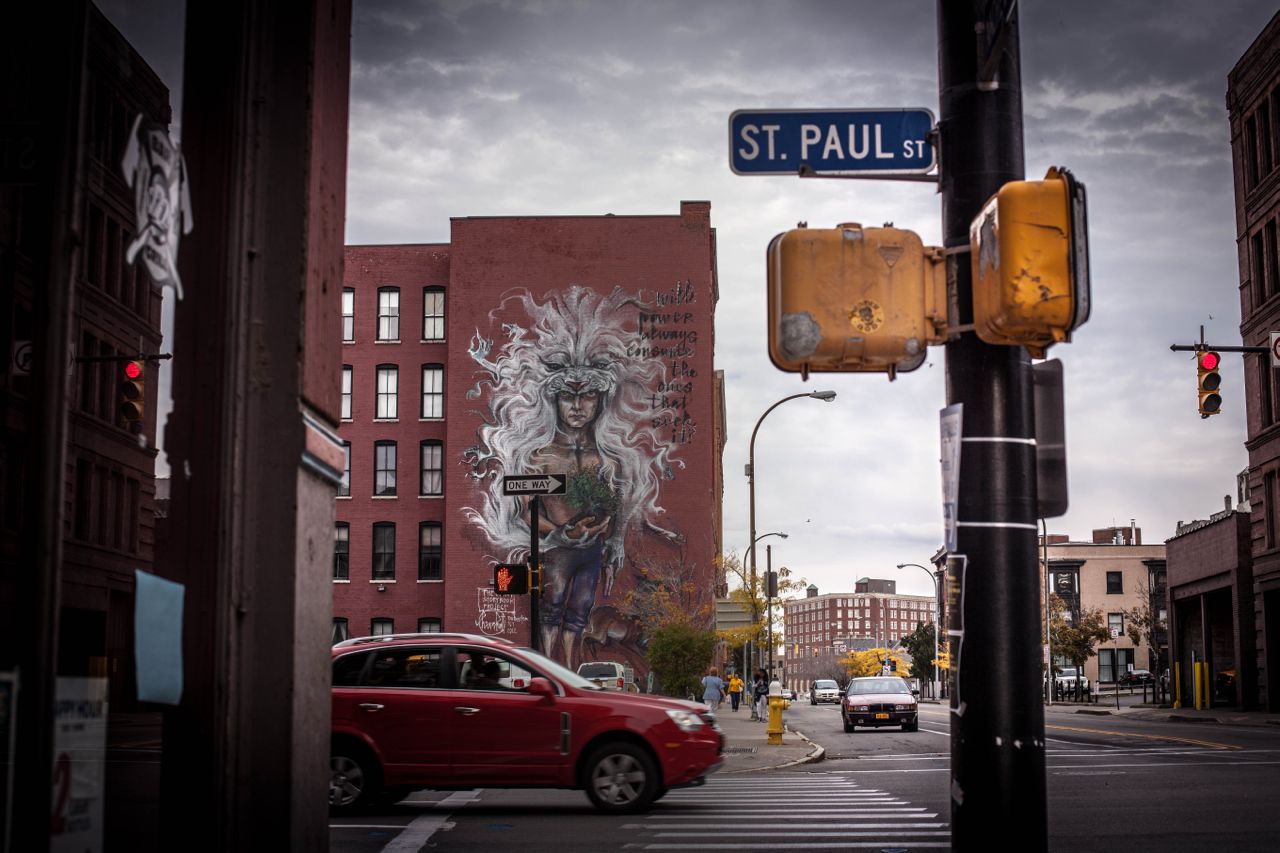 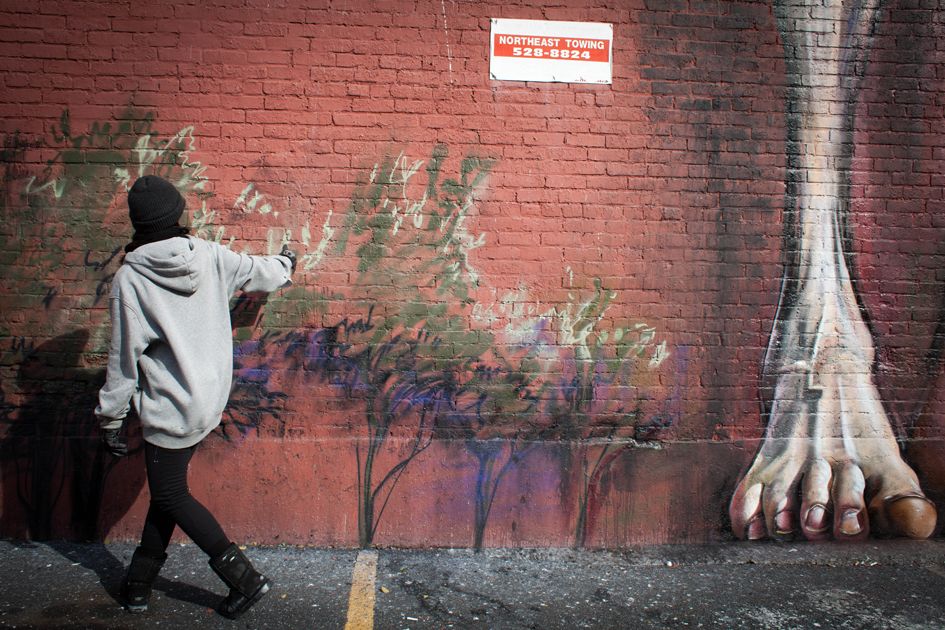