Over a half decade ago, I was introduced to this art school kid they called Bocksel. At the time, he was running around creating innovative art films, making cleaver t-shirts (with underlining political undertones), crafting skateboards into obscure shapes, and wheat pasting on his Friday nights while his peers were playing beer pong.

Recently, I stopped by to visit Jon Bocksel’s studio to say hello as he prepared for his upcoming group shown, SEA OF BLASPHEMY at Curio. These days, Jon Boxel is still hard at it, working on entire new body of work that focuses heavily on communication, exploring and even crossing the boundaries of what conventional written communication is and how it is defined. His work asks a bigger question, ‘”what does it mean?” If you happen to be in the Los Angeles area stop through the opening on January 26th, also featuring the work of, Bill McRight,  Ben Venom, and Bonnie Brenda Scott. 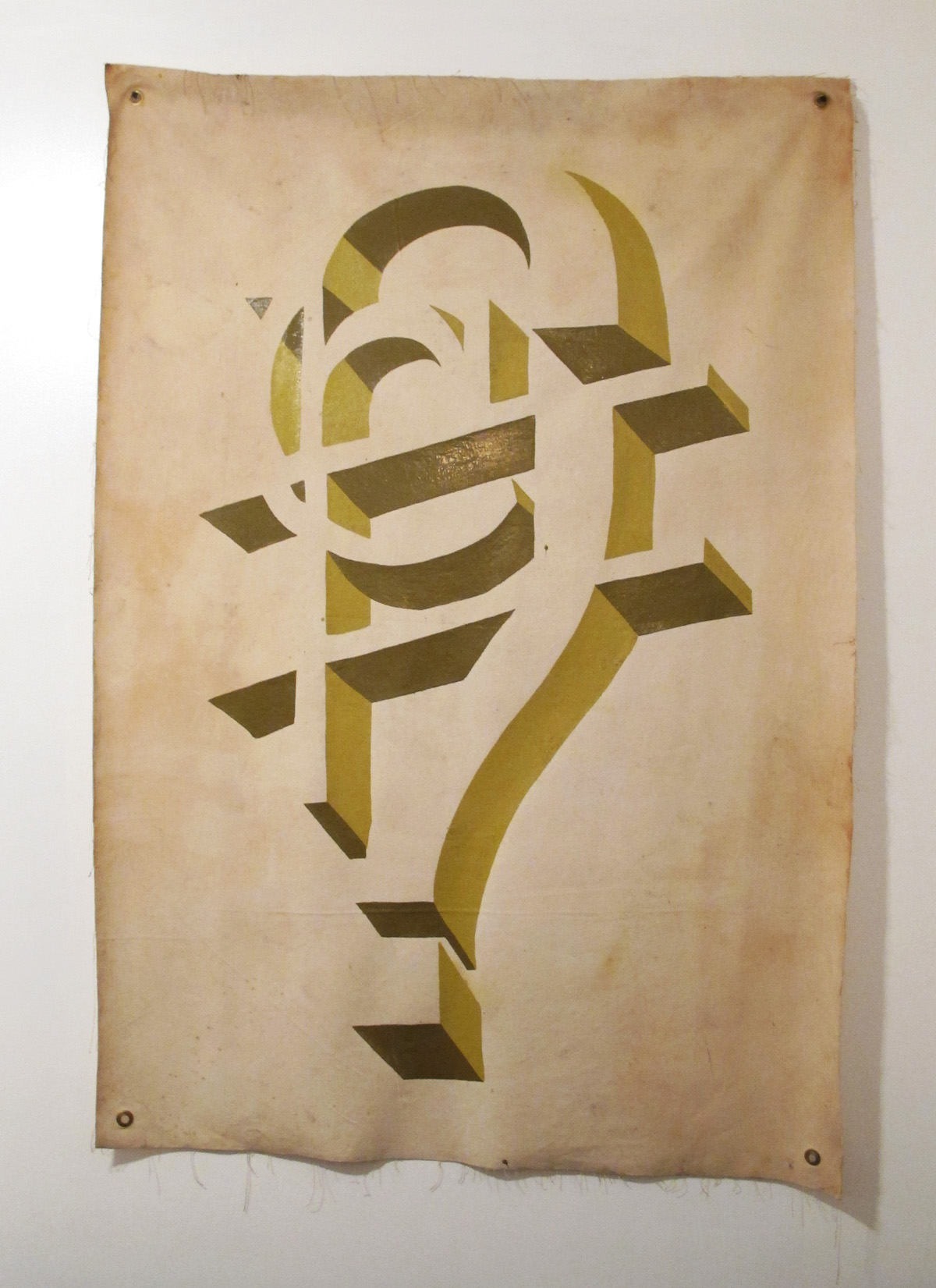 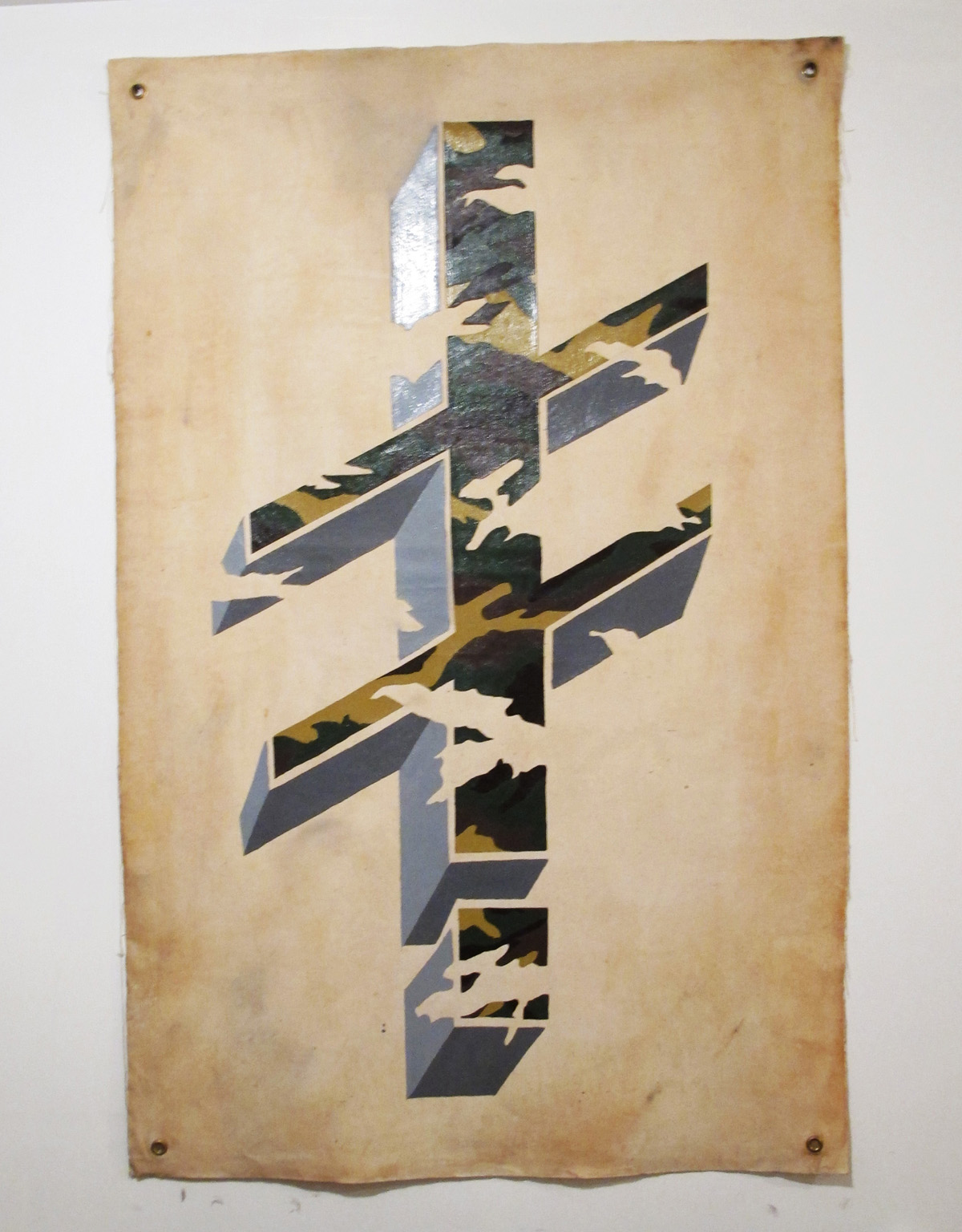 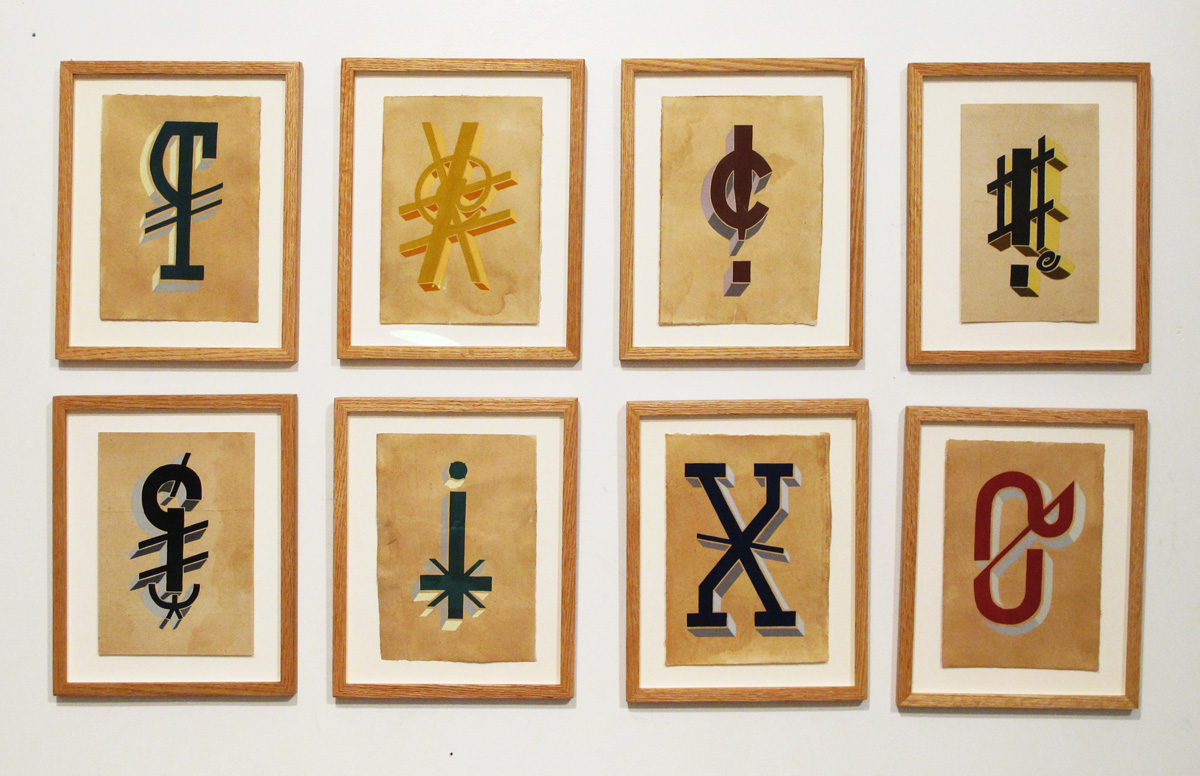 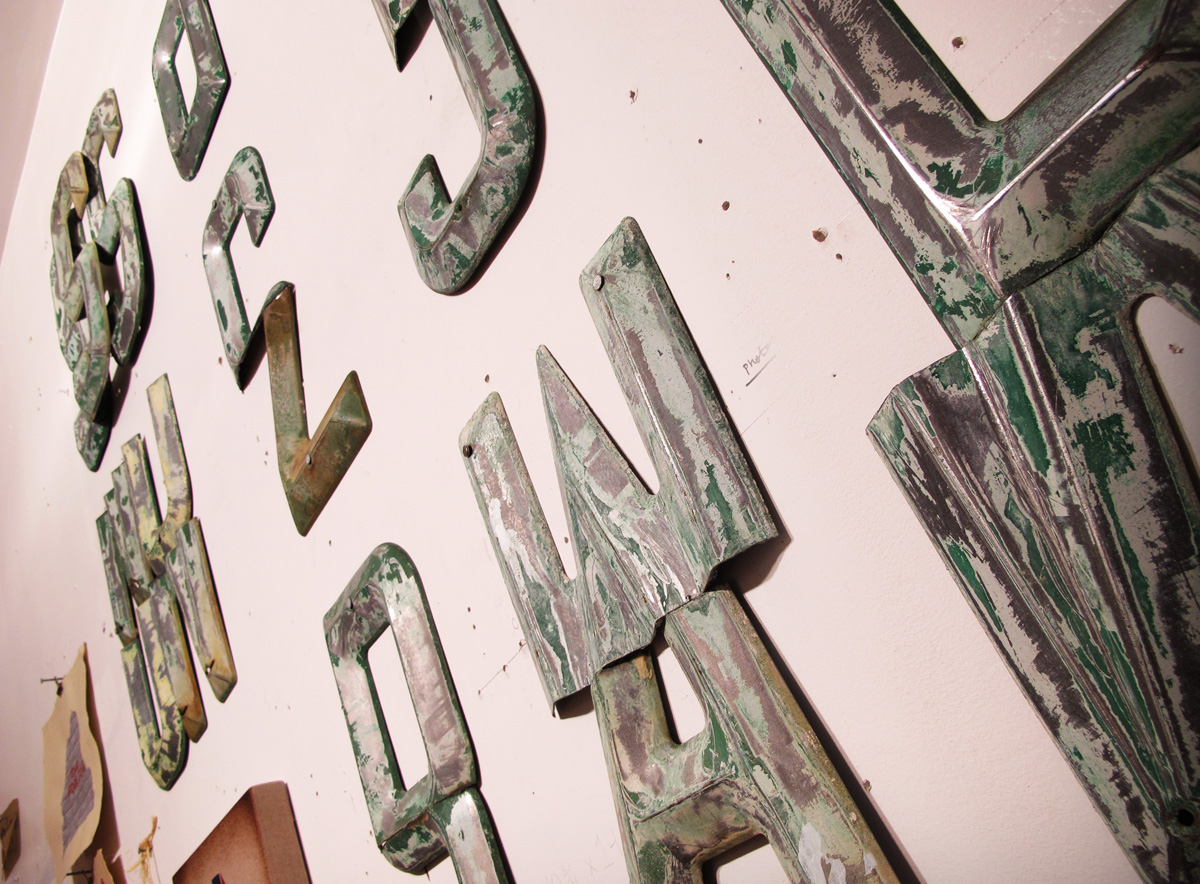 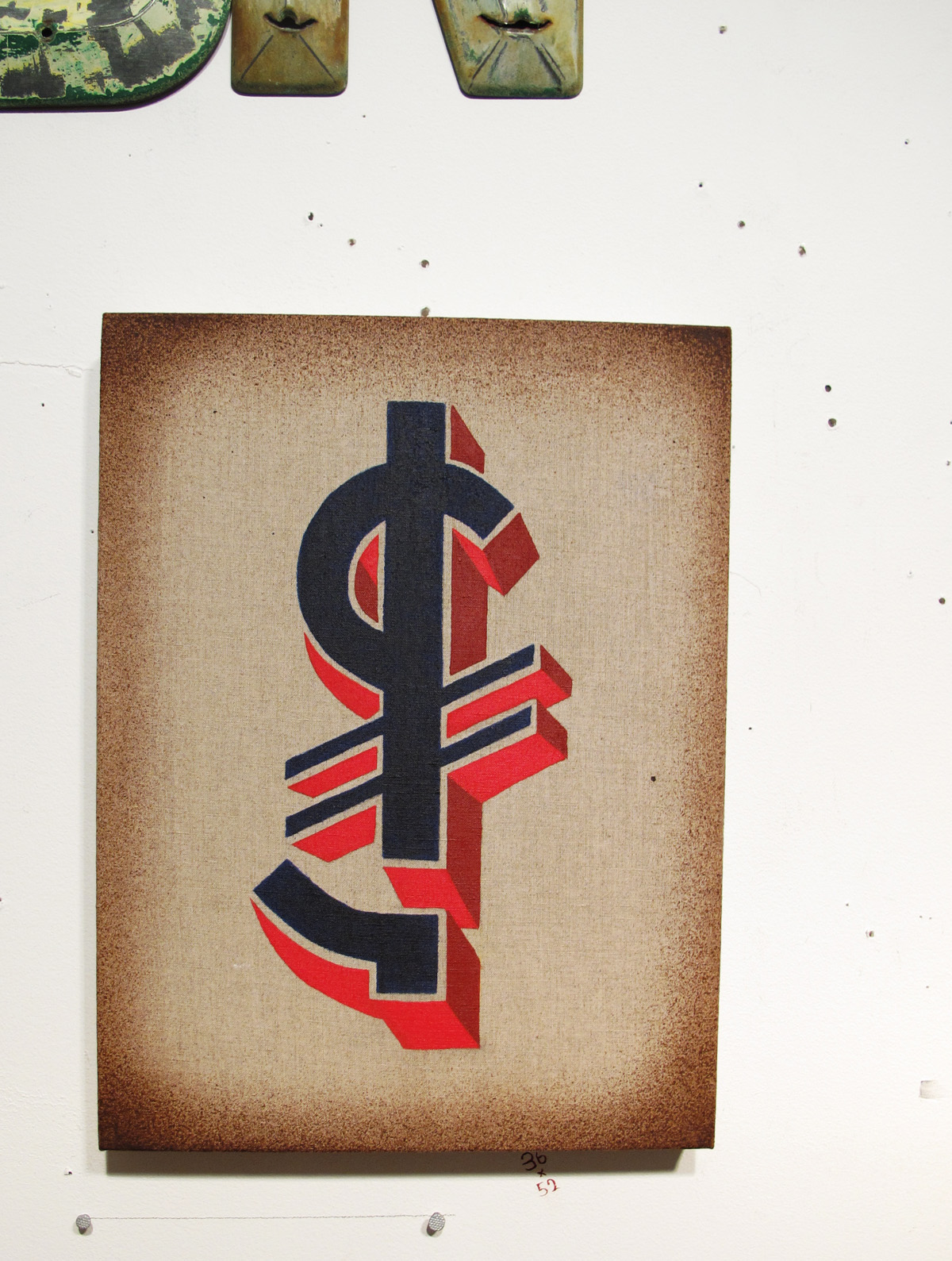 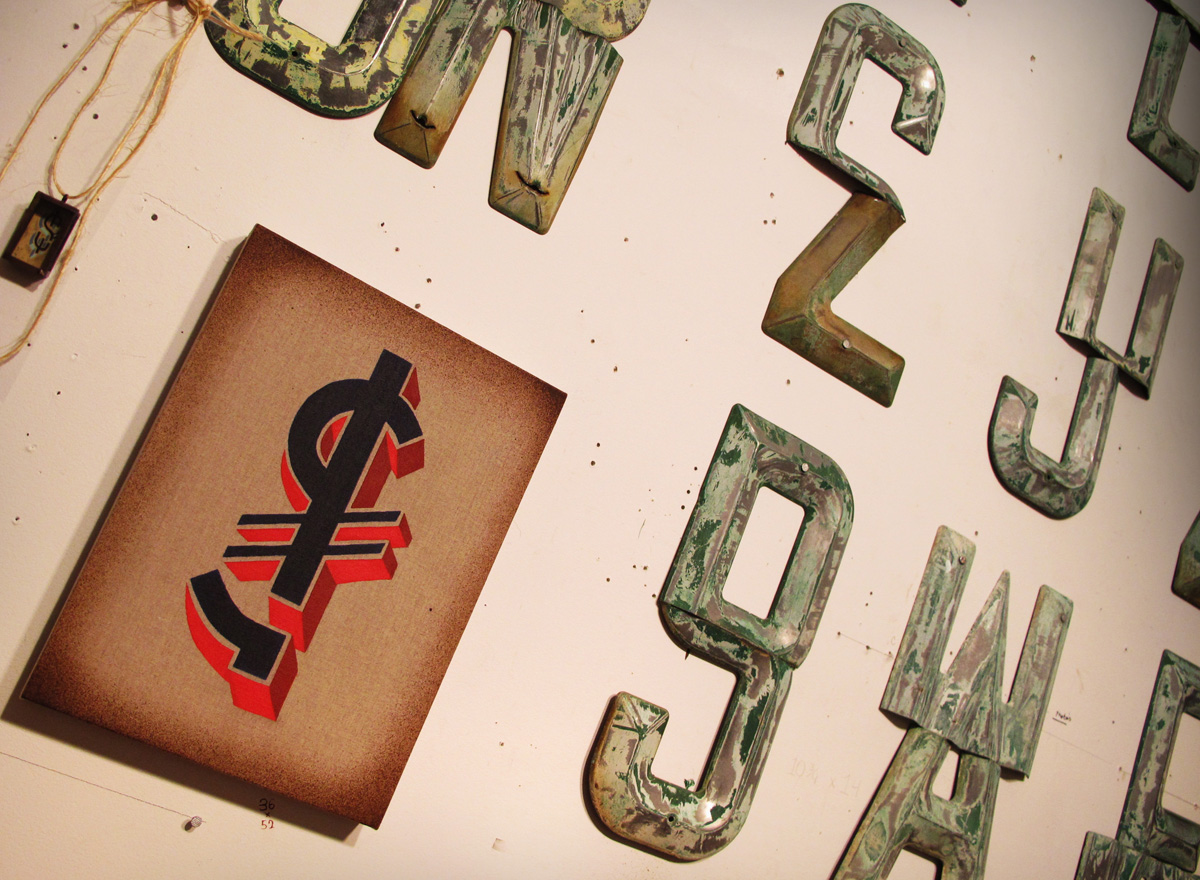 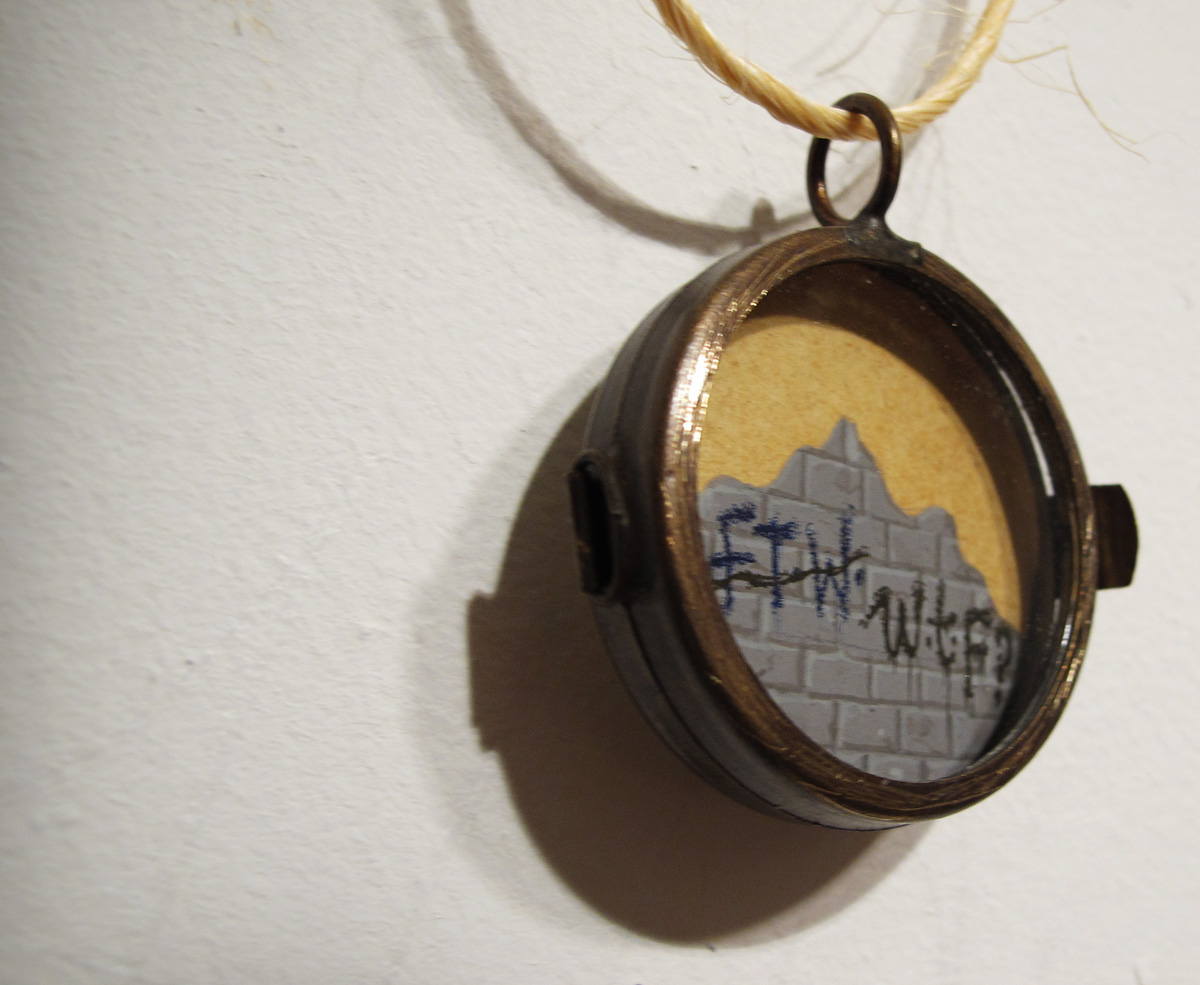