We have been following the UK-based Von’s (interviewed) work for while now and if you recall, our readers have benefited from several giveaways we have run in the past (2010, 2011, 2012). This year is not any different as he has just released Semblance 16 for pre-order, a new limited edition here. You can see all the details here and order one for yourself, but AM has one of these beauties to give away. Just leave a comment below this article to enter. Also, to qualify for the contest, you need to like Von’s facebook fanpage here as well as the Arrested Motion fanpage here.

*The winner was Vince Olano – congrats!* 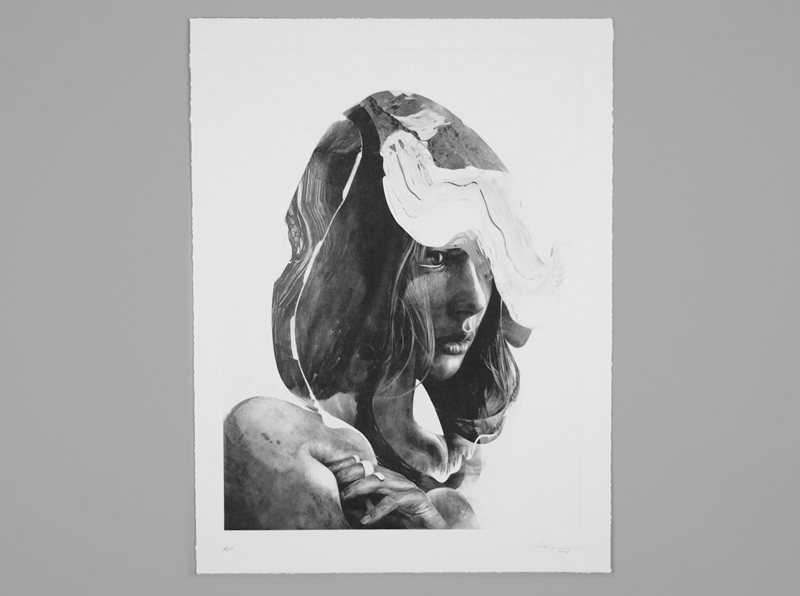 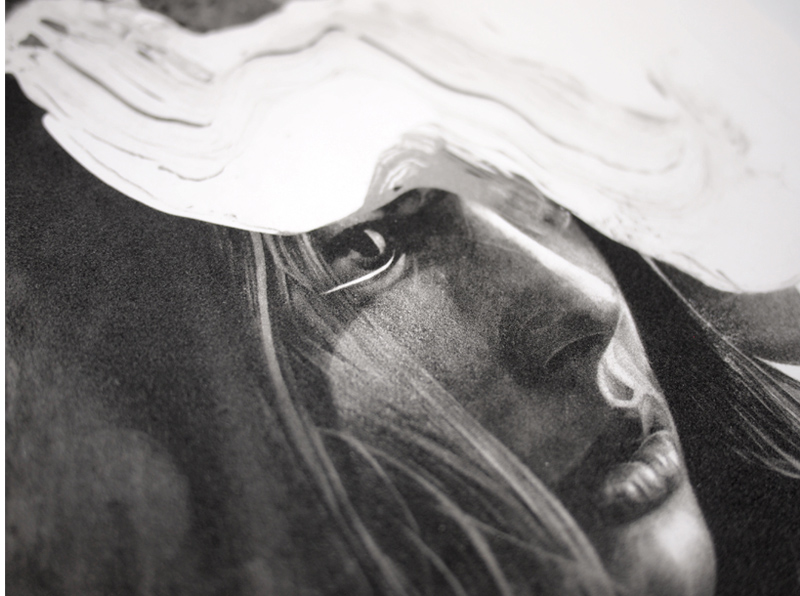 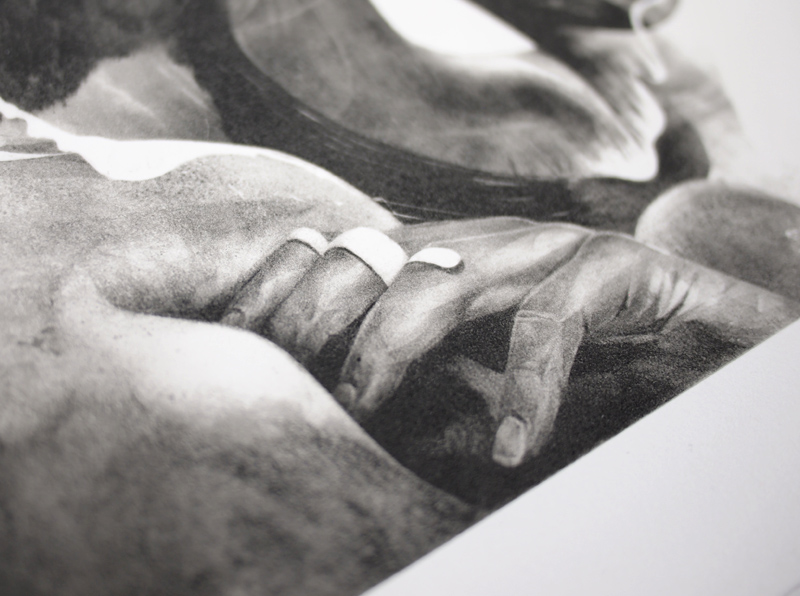 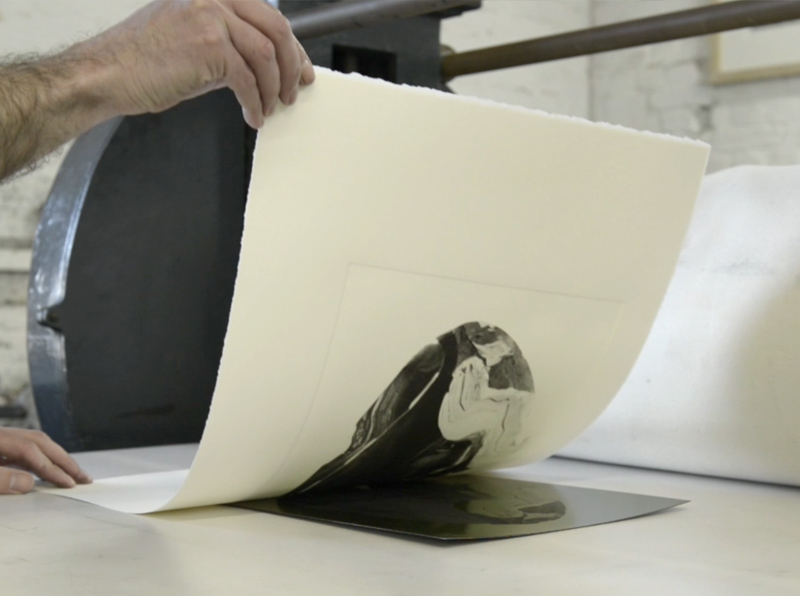 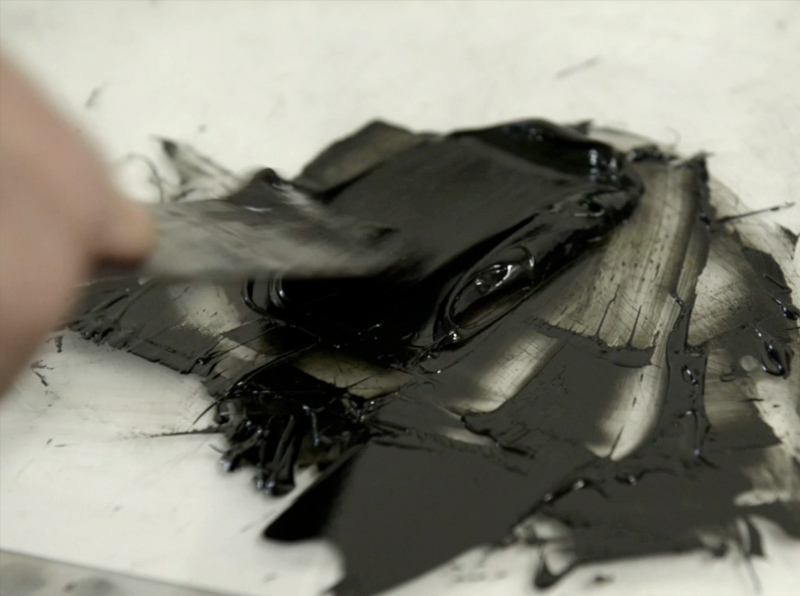 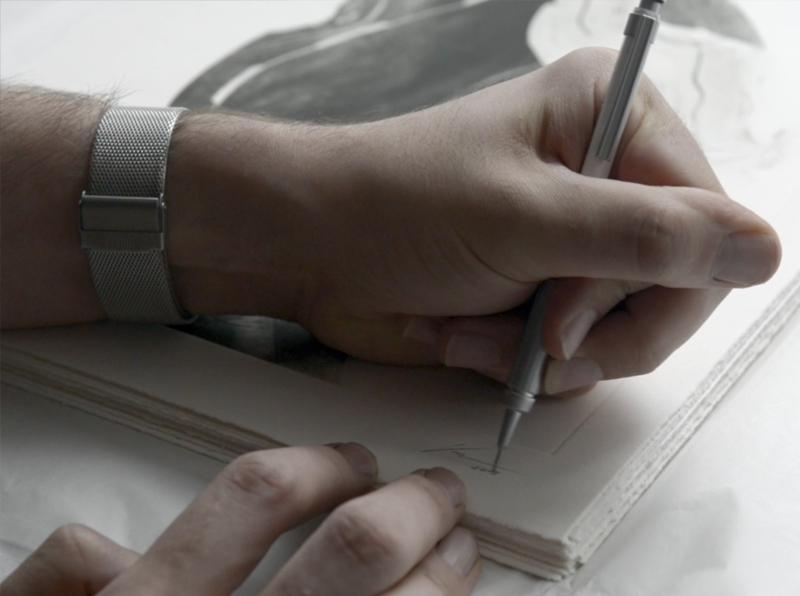 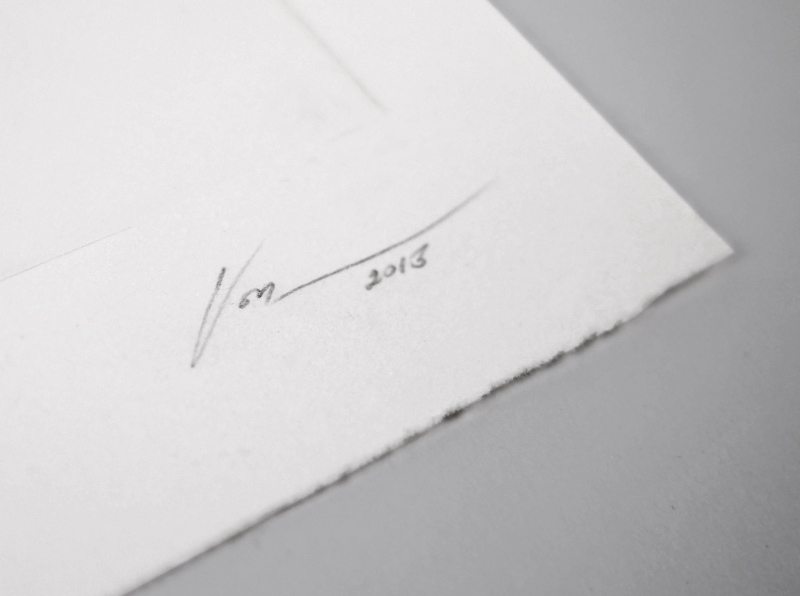