It was a giant step for mankind when Buzz Aldrin first stepped on the moon and now, another big step has occurred in the career of KAWS as he was tapped to re-design this year’s MTV VMA “Moonman” trophy. His iconic work is continuing to hit the mainstream, especially after his inflatable companion was revealed in last year’s Macy’s Thanksgiving parade. Now the 2013 winners of the VMA’s, set to be held for the first time at Brooklyn’s Barclays Center, will receive a prize from the locally based artist with his signature companion replacing the famous astronaut’s likeness for one year only to celebrate the new location. Also, those lucky to attend the show will see a 60-foot inflatable KAWS Moonman on stage, the tallest Companion ever, although he’s outweighed by a 14-ton wooden sculpture that was seen in Switzerland during Art Basel Week. 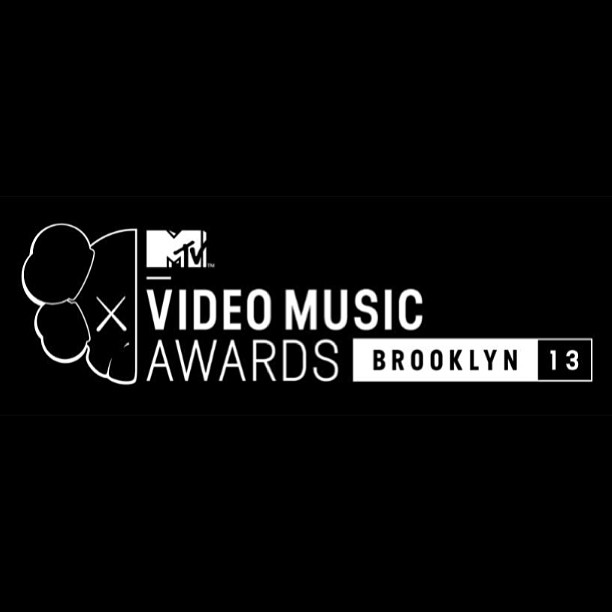 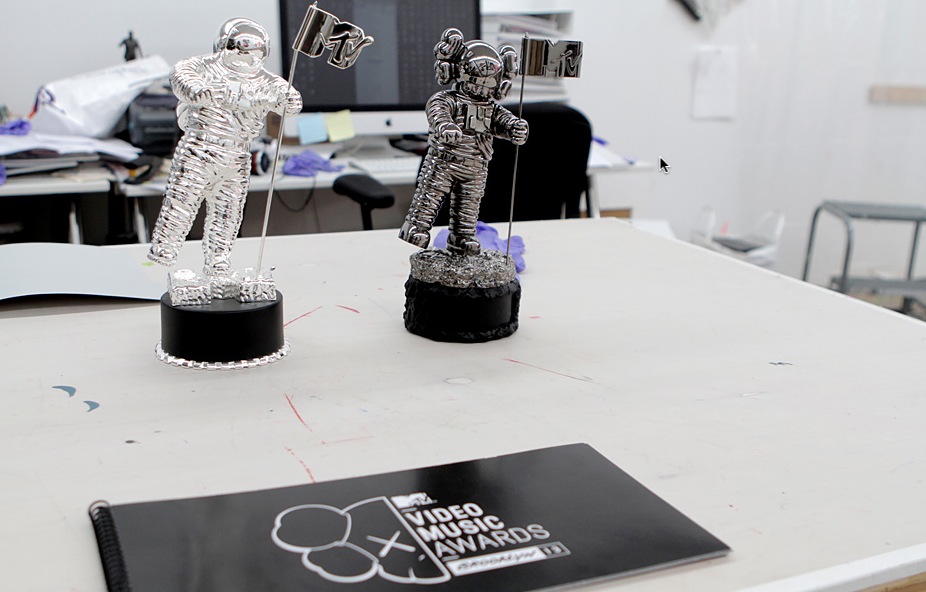