The Dutch Culture USA program by the Consulate General of the Netherlands in New York and the 250 Wynwood development team joined their efforts and organized the Caleidoscoop event during Art Basel Week in Miami. Organized in collaboration of Made Creative and Catapult 13, “Caleidoscoop has the long term goal of being an annual event in Miami to showcase the extensive Art and Design talent of the Netherlands.” For their first year, the focus of the event is put the focus on the street art and graffiti culture from the Netherlands, and as such, the idea is to muralize a 12,000 square foot huge outdoor lot in the Wynwood art district.

In order to showcase the finest that Dutch urban and street art has to offer at the moment, the organizers called in the help of some of the Netherlands galleries representing such artists, including Kallenbach, Andenken, and Unruly Gallery. In turn, these galleries invited their representated artists ranging from graffiti/street art legends The London Police, calligraphy master Niels ‘Shoe’ Meulman, one of the freshest names in the street and urban art world, Joram Roukes, as well as Haas&Hahn, X-O, Max Zorn, Adele Renault. Along with these Dutch based artists, the event also includes works by their artist friends from around world such as Amanda Marie, Like Minded, Anthony Lister, Buff Monster, Cash For Your Warhol, RONE, REKA, Chad Hasegawa, and many others.

Working on a location that will be transformed into a residential area in 2014, the motivation behind the event is to create a neighborhood in which people can “keep creating and growing.”With the Dutch historically being known for both their ability to cooperate, and their keen eye for art and design, Caleidoscoop will try to showcase both of these reputations through their programs and of course, finished artworks created during the event. 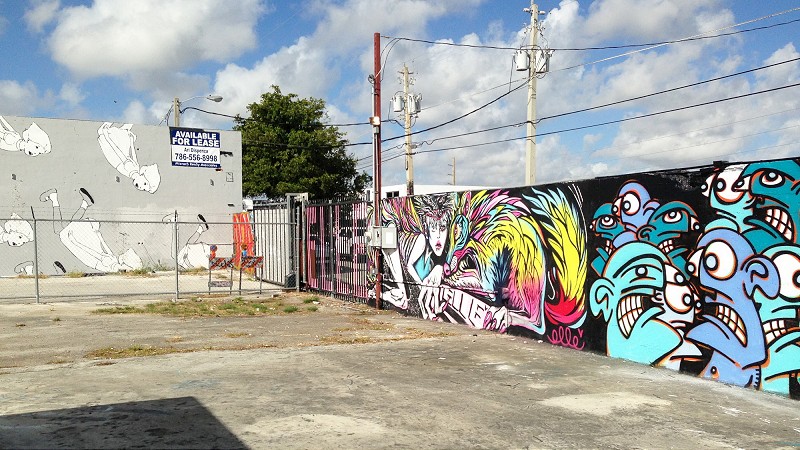 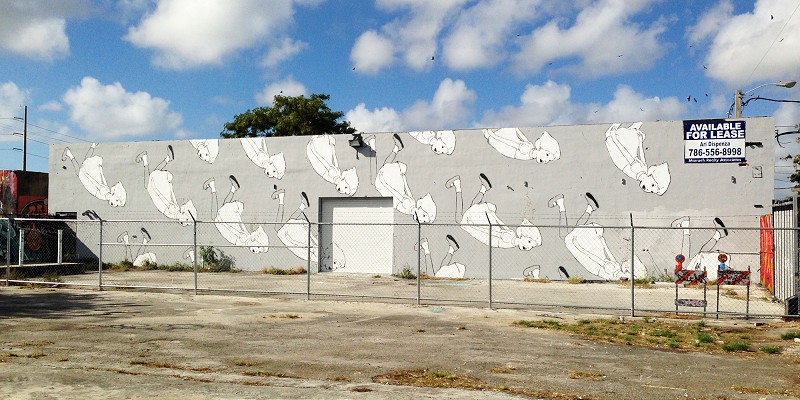 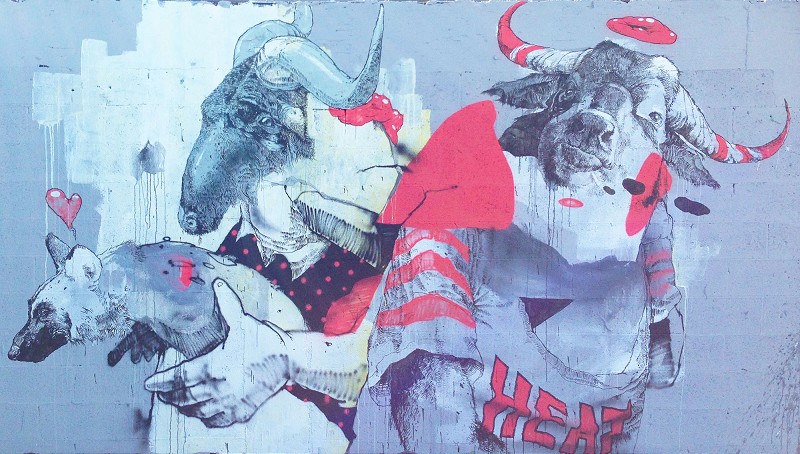 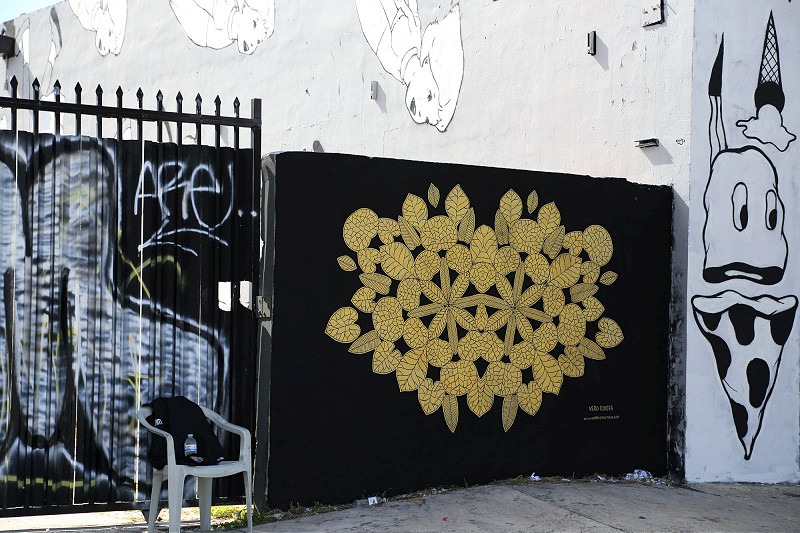 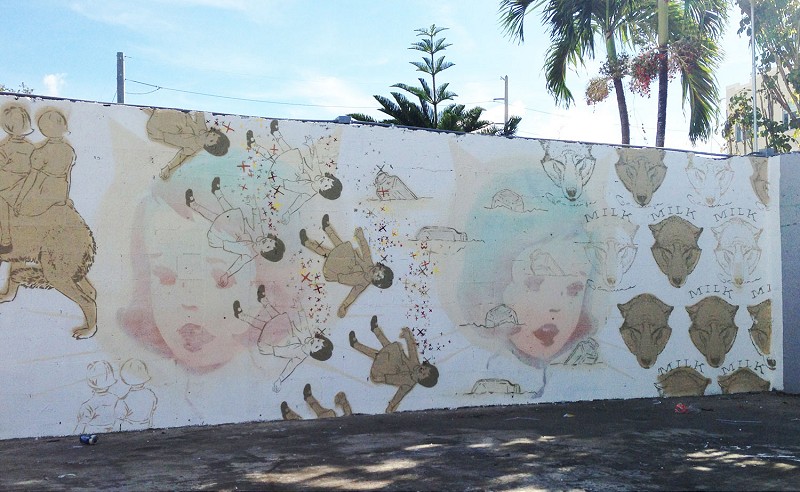