Alice Gallery in Brussels recently opened a big group show entitled Just Before Brazil. The idea was to showcase the artists they invited to the Asphalte festival in Charleroi and to share with the world their works before everyone’s attention gets focused on Brazil and football. But, after settling on the first lineup of artists, they’ve decided to add few more names and ended up with an impressive list of 52 artworks by 26 artists from various parts of the globe, various backgrounds, and various ways of creating their work.

With all of them presenting A3 works on paper, the show has a very coherent feel, stirred up by the diversity of styles, techniques and subjects. While some artists use paper as a common medium, the others had to reinvent their usual process in order to introduce their work through this show. From illustration-like works by Huskmitnavn or Parra, familiar Escif or Todd James watercolors, Invader’s pixelated drawings, abstract color exploding new works by Maya Hayuk, or conceptual works by Samuel François, this show surely offers something for everyone. 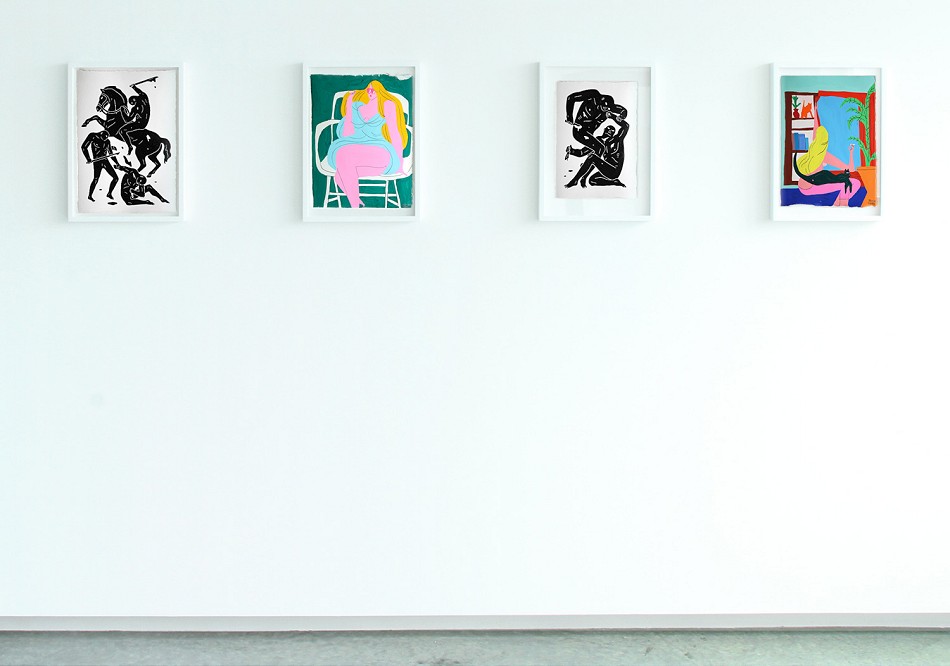 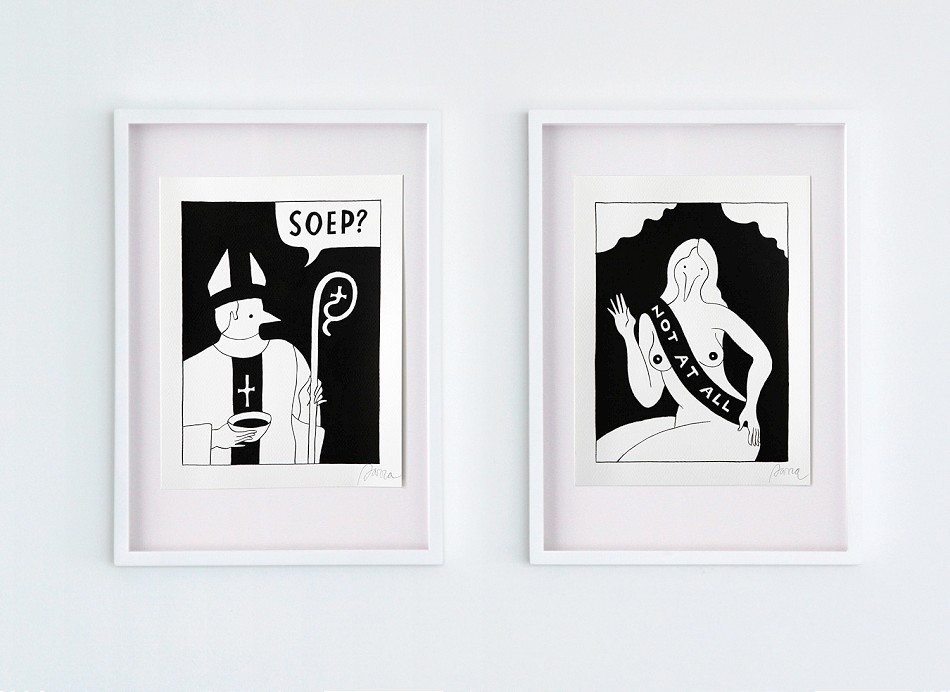 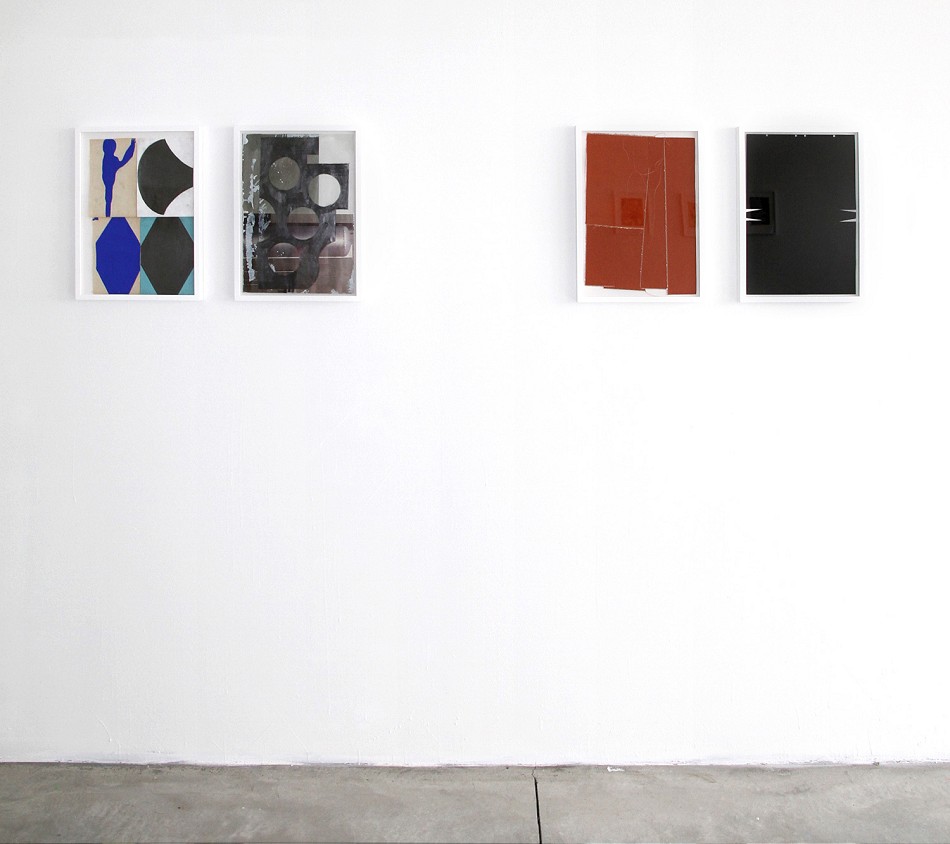 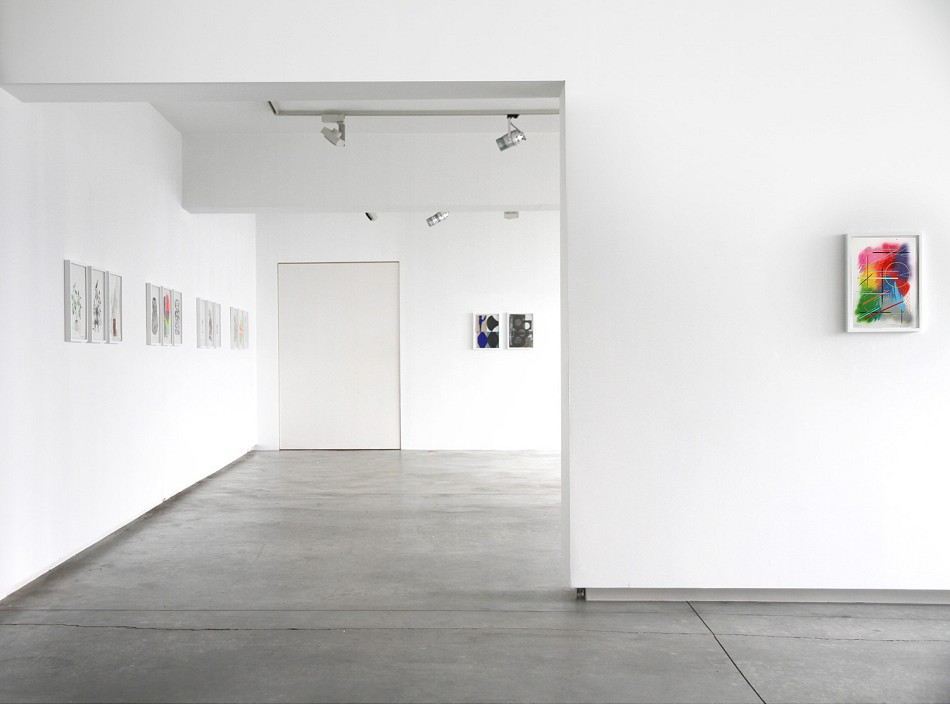 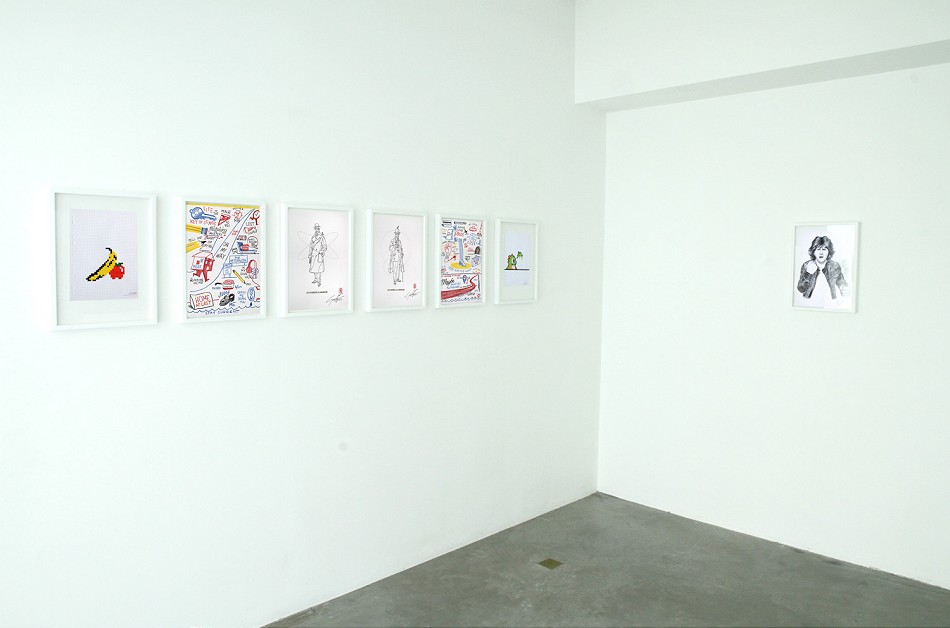 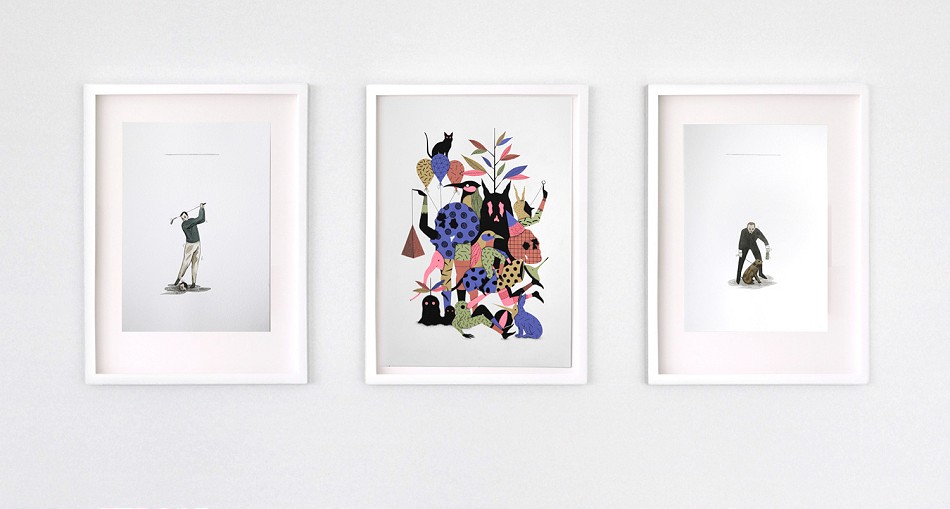 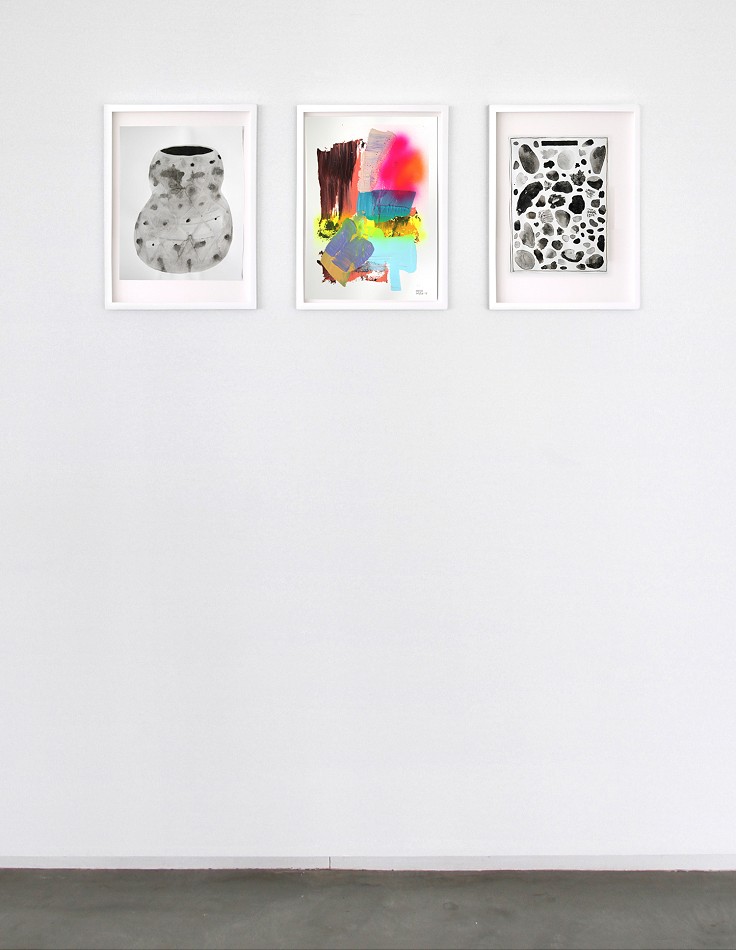