Mecka NYC is introducing an interesting project titled INSIDE/OUT, a unique, new event that will merge an exhibition, social media hunt, and fund raising event for Swoon’s (interviewed) ongoing Braddock Tiles event. The show will open on August 23 from 5pm – 9pm at Hotel Particulier in NYC, with the art hunt begining on the same day at 10am.

Also, select artwork will be displayed across New York City in a first-of-its kind, Instagram art hunt (@meckanyc). The idea was to display the artworks outside the typical white walls of the gallery by placing them  in different stores and windows around the city. The social media hunt @meckanyc, #insideout #arthuntnyc to locate artwork around the city will reward participants who complete the challenge with a DotDotDot print.

The opening reception at Hotel Particulier will also be a unique showing for the artist Swoon’s Braddock Tiles project, putting the entire Braddock Tiles catalog of previously released editions on display. The reception will also unveil their newest print for the project, created by the Swoon herself. 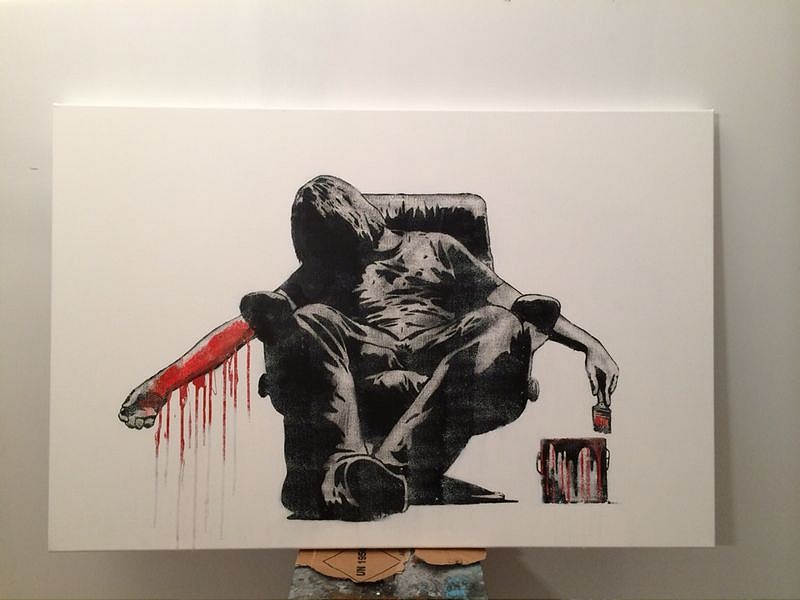 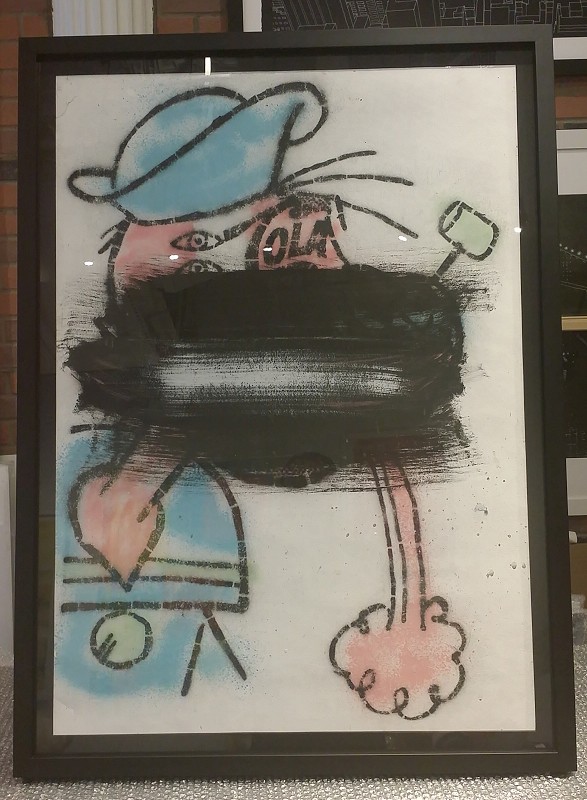 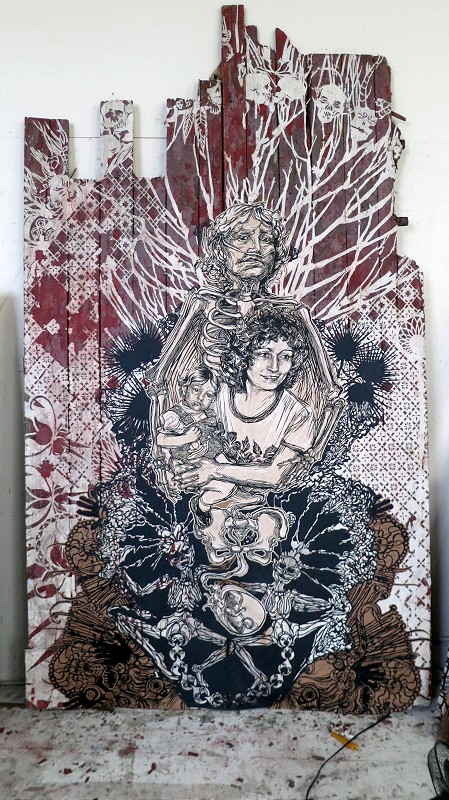 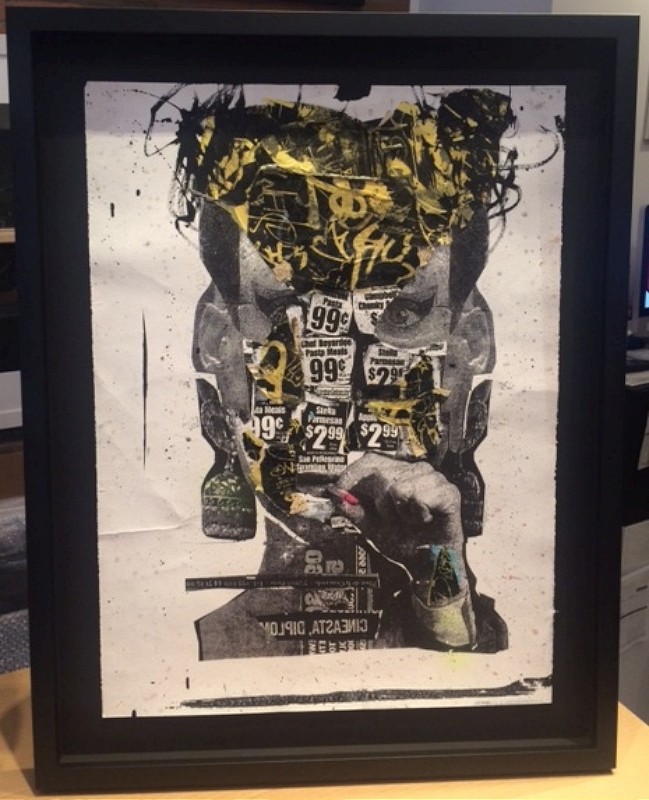 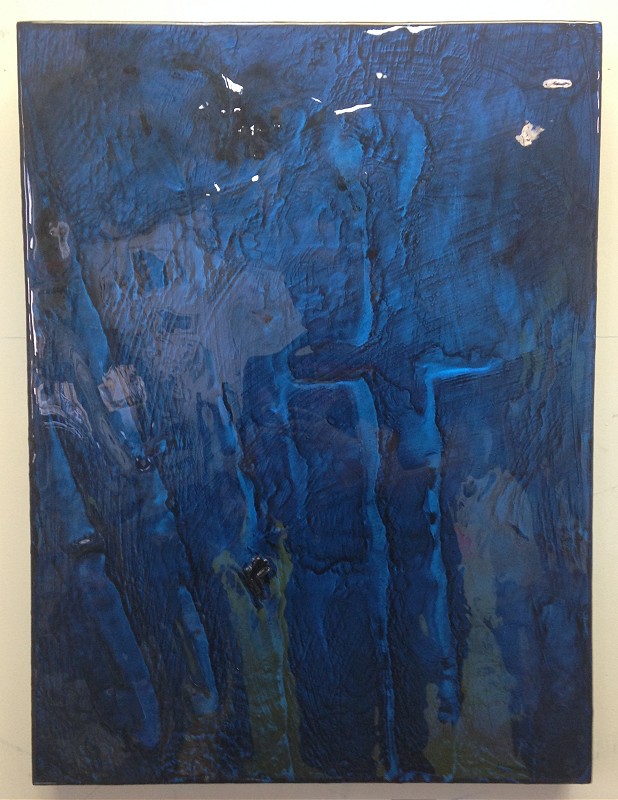 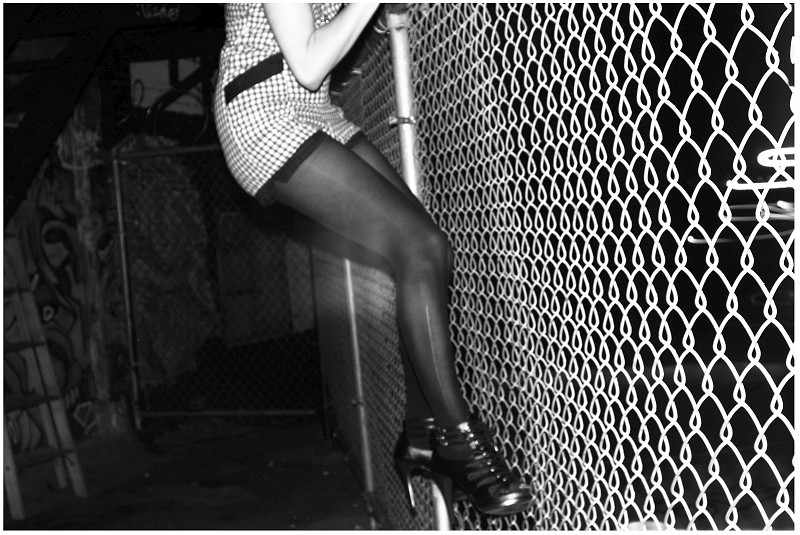 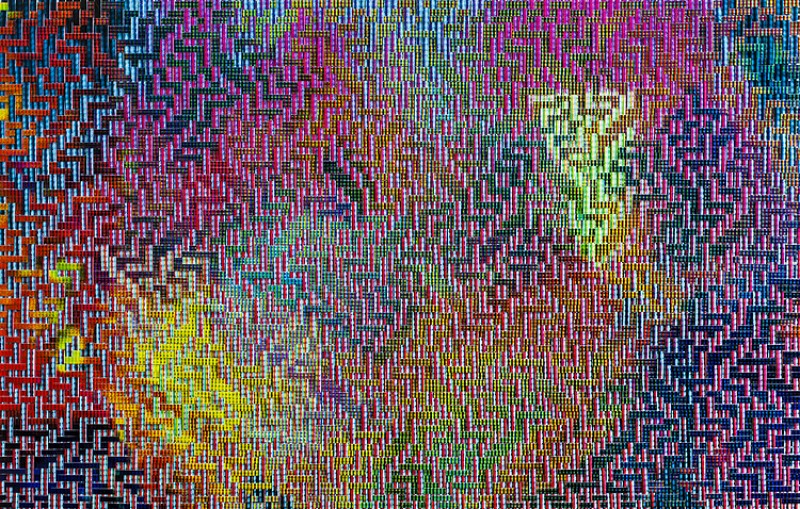 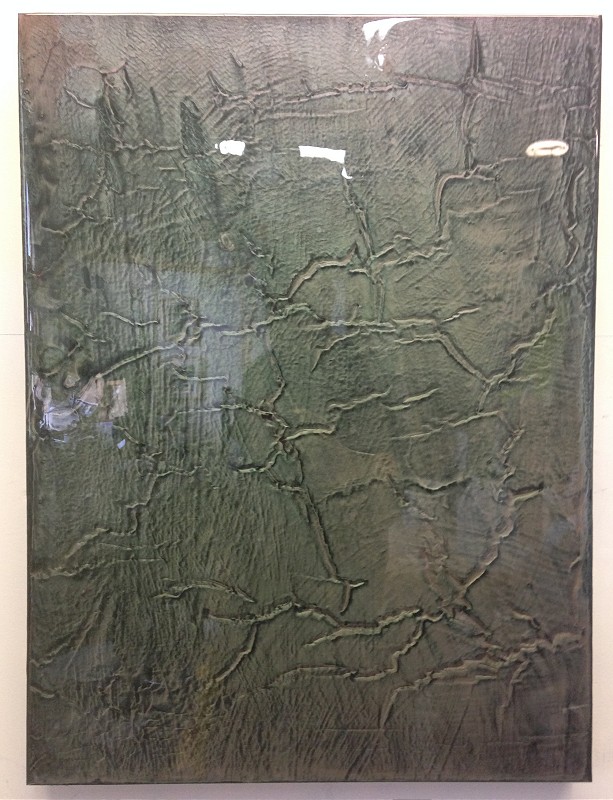