Some 30 years since he first started painting miles of murals on the infamous Berlin wall, Thierry Noir is about to open his first US show. His LA retrospective organized by the Howard Griffin Gallery will be the first official introduction of a real pioneer of street art in Europe to the US.

The French artist, whose turbulent life included living in squats around Berlin, started creating public art as a form of rebellion and his own way of fighting the wall and everything it stands for. His colorful profiles, painted with clean lines, became an iconic image of the falling wall and the new era, and pieces of the original wall with his work are now in collections worldwide.

For this show, Noir worked on new pieces in his temporary art studio in Laurel Canyon, as well as recreated some of his iconic works around the city. Recently, he finished this black and white piece downtown LA, and is painting another one on Sunset Boulevard next week. We got an exclusive view at some of the new works before they were hung at the gallery only a day before the opening on 9th of October at 410 South Spring Street. 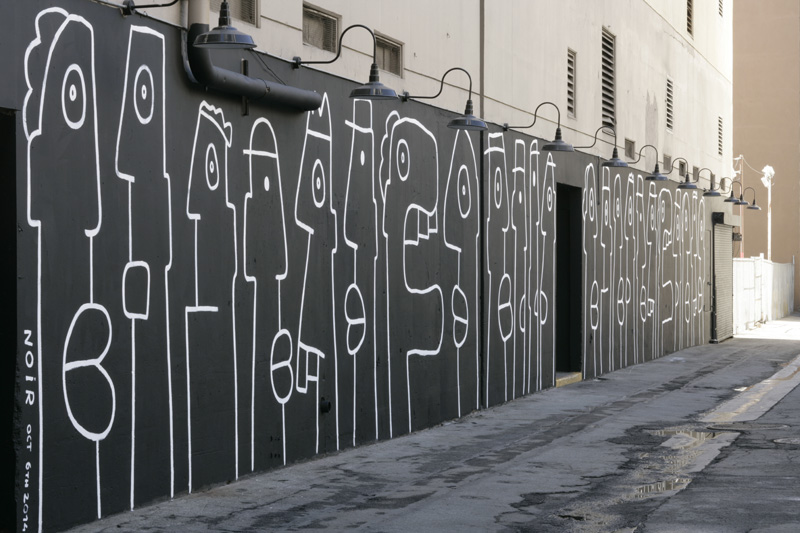 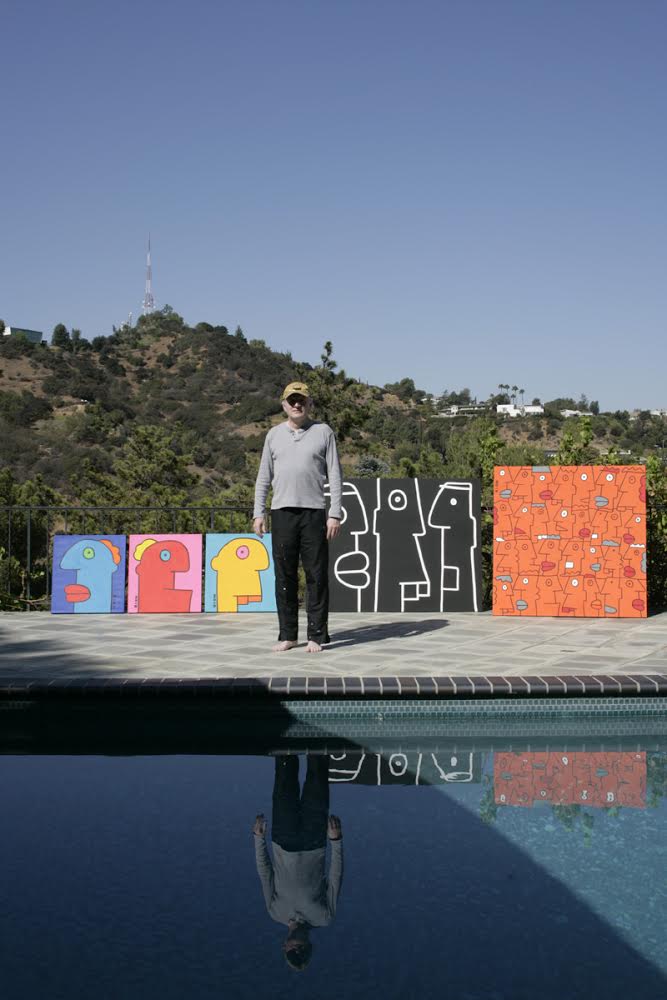 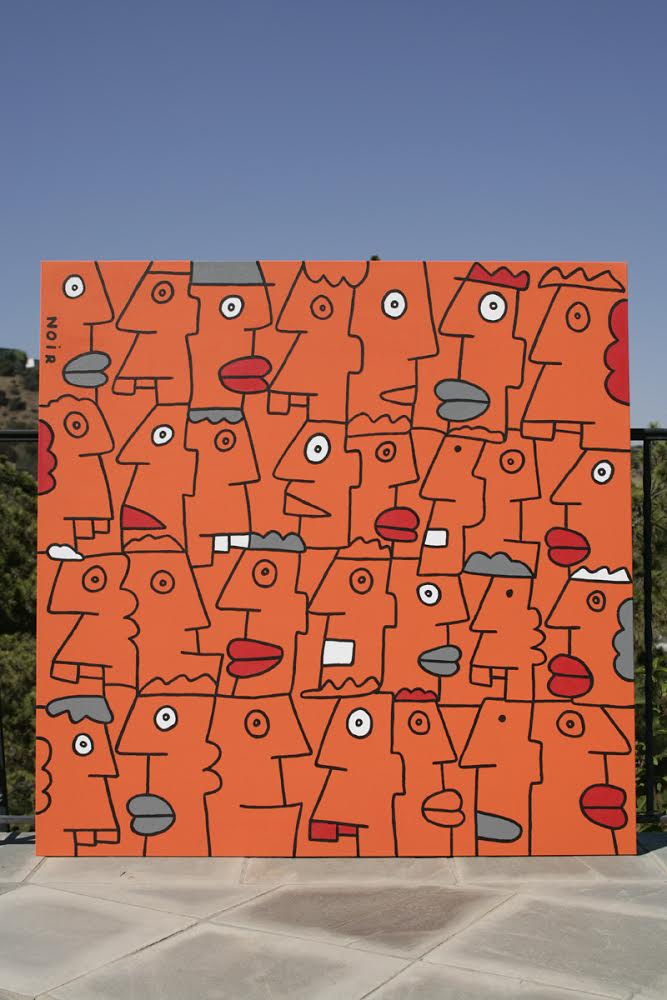 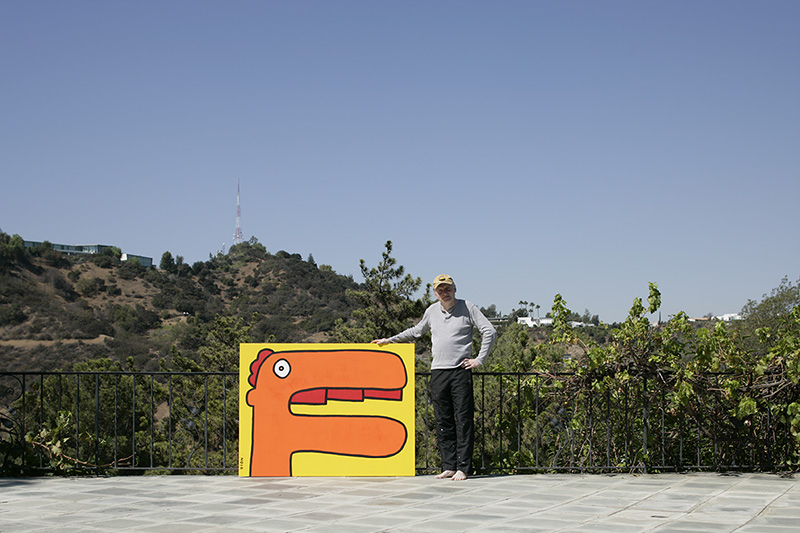