Tireless crew behind the VNA magazine, recently rounded up another issue packed with the freshest and most important urban and street art from around the world.

Issue #28 cover artist is Mike Giant with his monochrome illustrations and tattoo-inspired scribblings. The mag also took a look at Insa’s career to date, from his childhood bedroom posters to his very latest app release – a,  ‘GIF-ITI’. Other headlines include a world first interview with the entire Da Mental Vaporz crew, legendary French graffiti crew. They gathered Bom.k, Blo, Brusk, Dran, Gris1, Iso, Jaw, Kan, Lek and Sowat to discuss their signature patchworks and what’s kept them going for over a decade. Other interviews include the ones with Nunca, Dan Hillier, Smug, Nick Walker, Chad Muska, Inti, etc. Their infamous photo coverage this time stretches from London all the way to Taiwan via Sydney.  The release party for this issue is scheduled for 20th of November at Nelly Duff gallery in London. 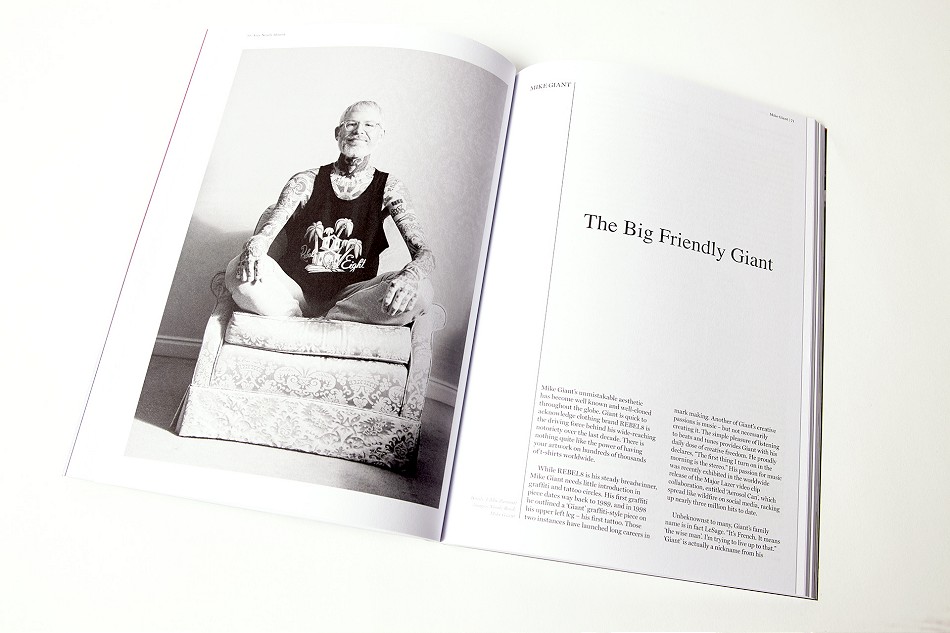 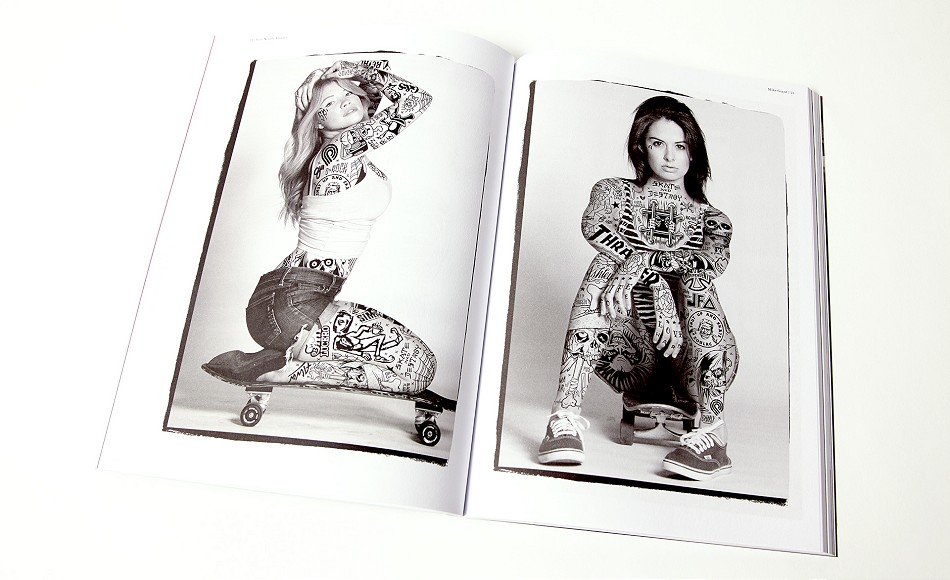 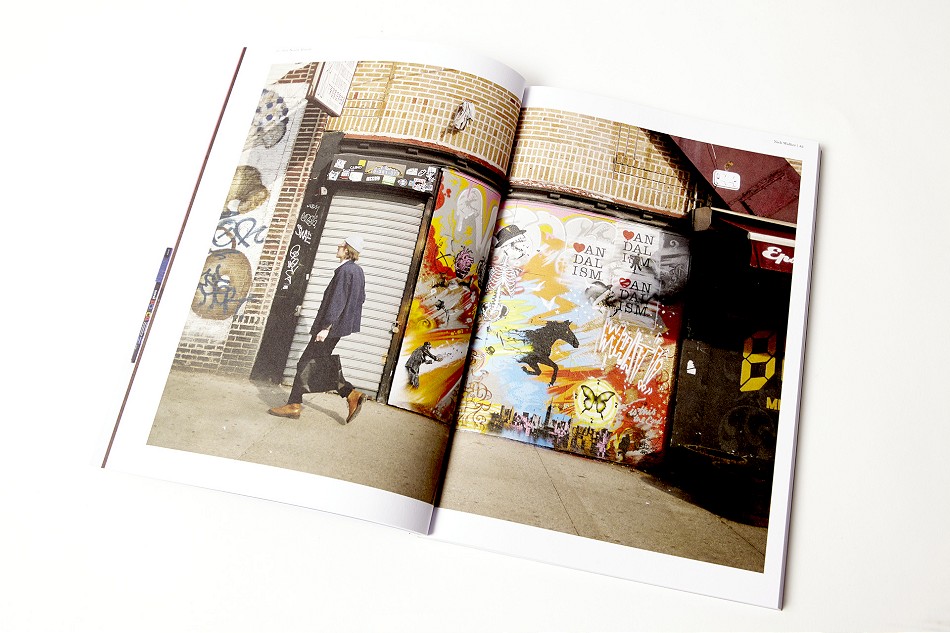 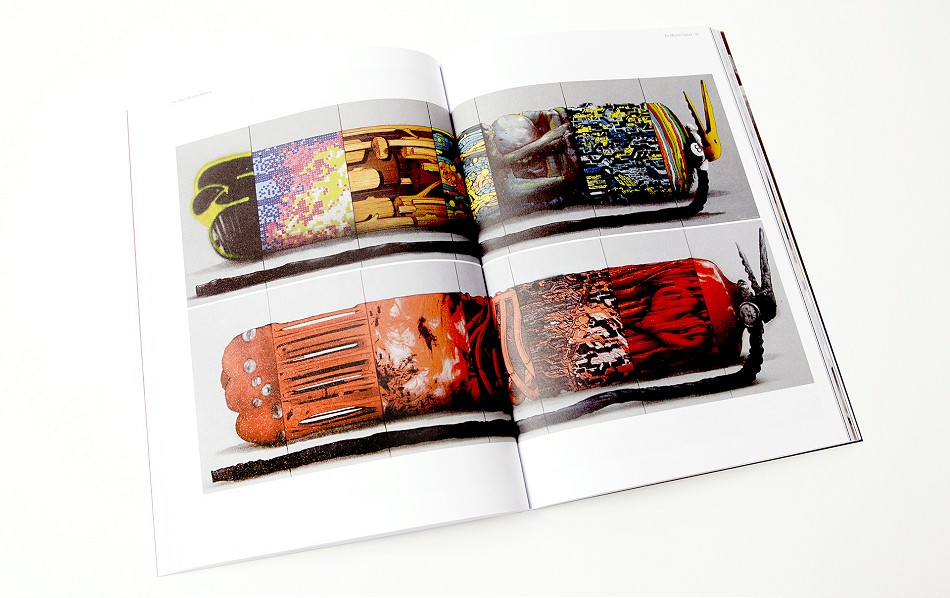 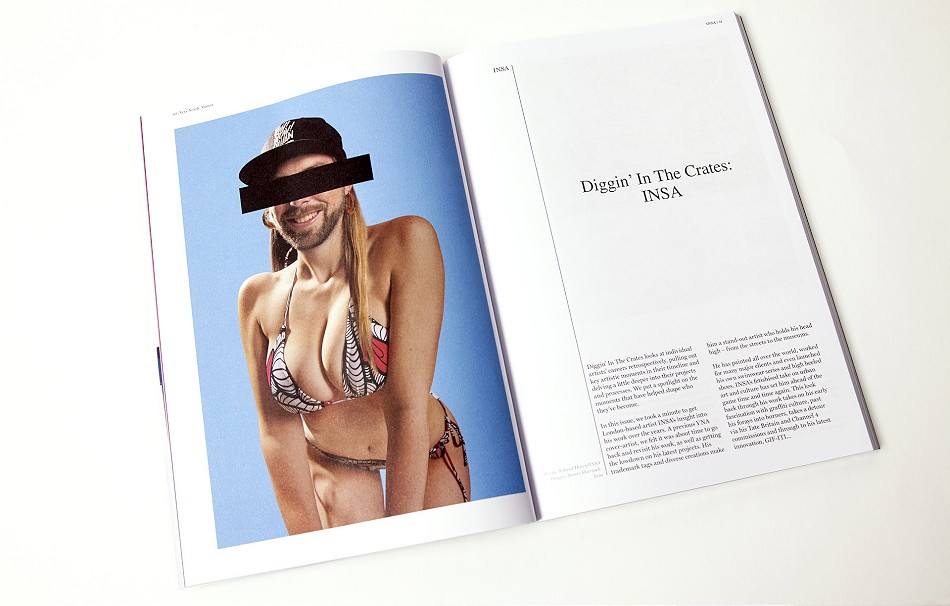 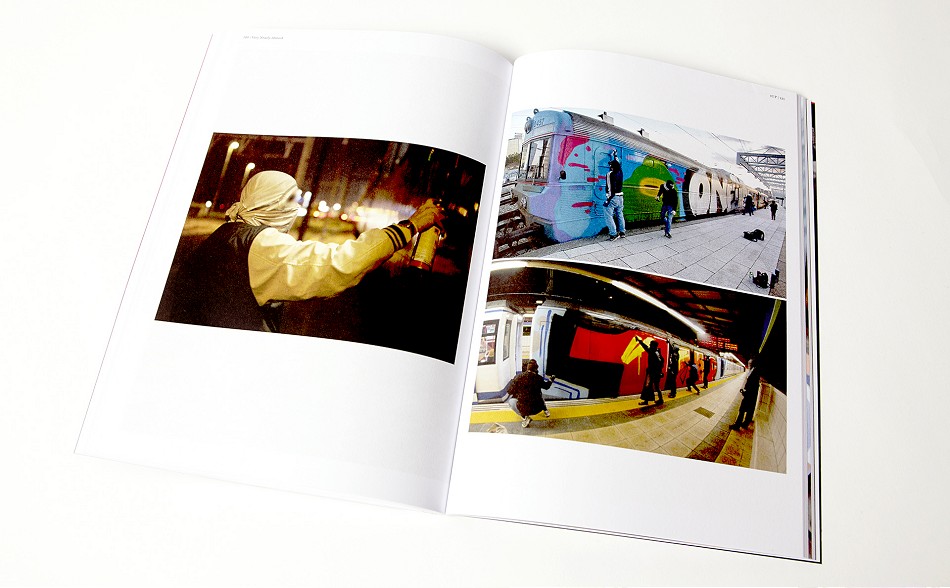 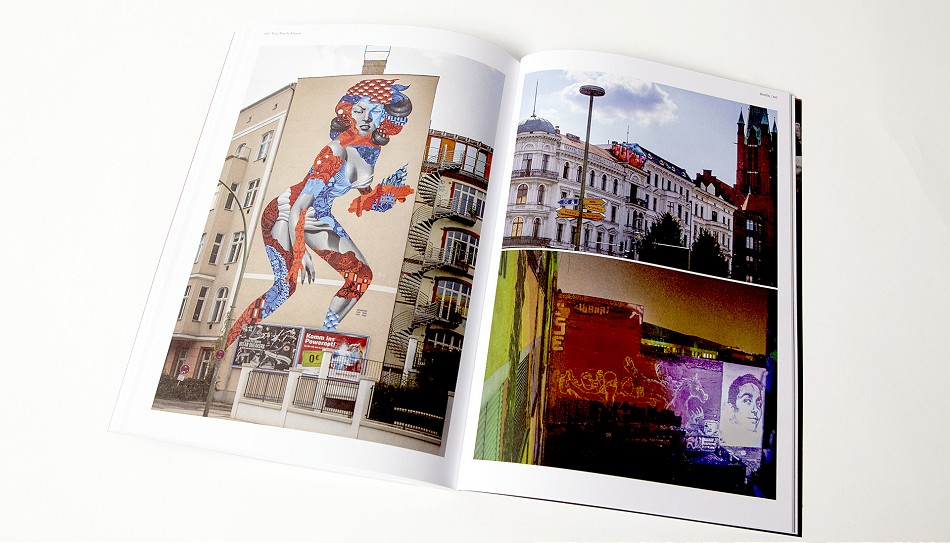