Howard Griffin Gallery Los Angeles opened a solo by Pablo Delgado on March 7th entitled On Their Level. After showing last year at their London gallery (covered), the Mexican artist took a different approach to presenting his peculiar work this time. By changing the point of view and challenging the viewer’s perspective, the exhibition “explores multiple perceptions of society, equality, consumerism and temporality.“

Delgado’s street work usually consists of small installations within existing environments, which strongly affects viewing experience. With this new exhibition, he took this idea even further by creating an installation where attendees are presented with a constrained perspective. By displaying the works in such a manner, the artist brought the observer to the “floor level,” face to face with his creations. Once “inside the show,” the install reveals an entire population of his characters in surreal scenes and compositions, confronting consumerism and the problems of overconsumption. Also, by portraying society in such a miniature, fragile form, Delgado creates a microcosmic vision of American society, hinting at relations between the US and Mexico.

This unique show and install is hard to capture in photographs so we advise you to witness it in person if possible until the 2nd of April. 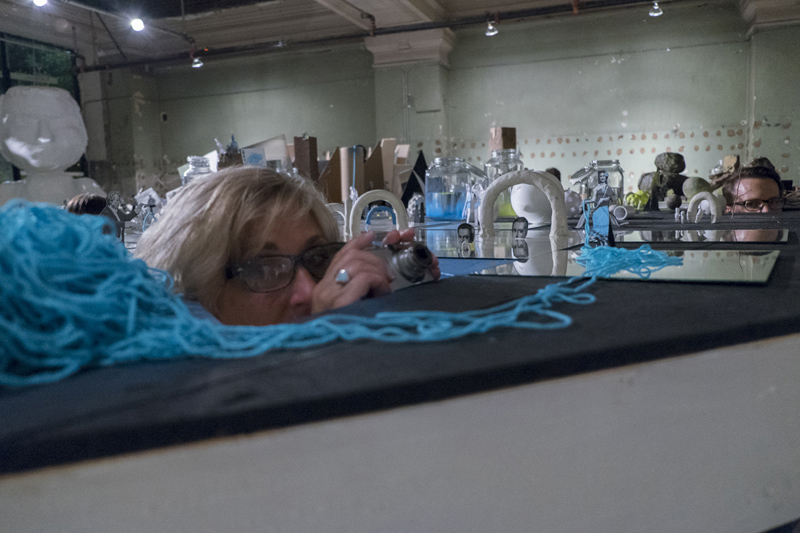 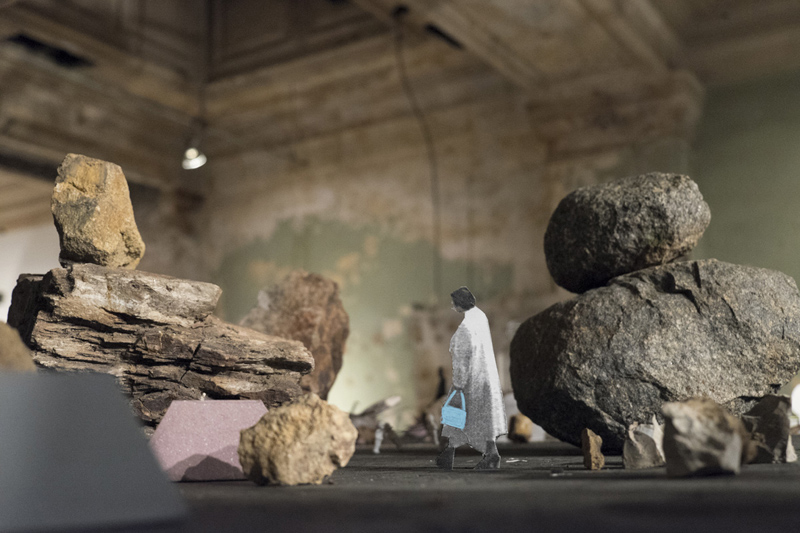 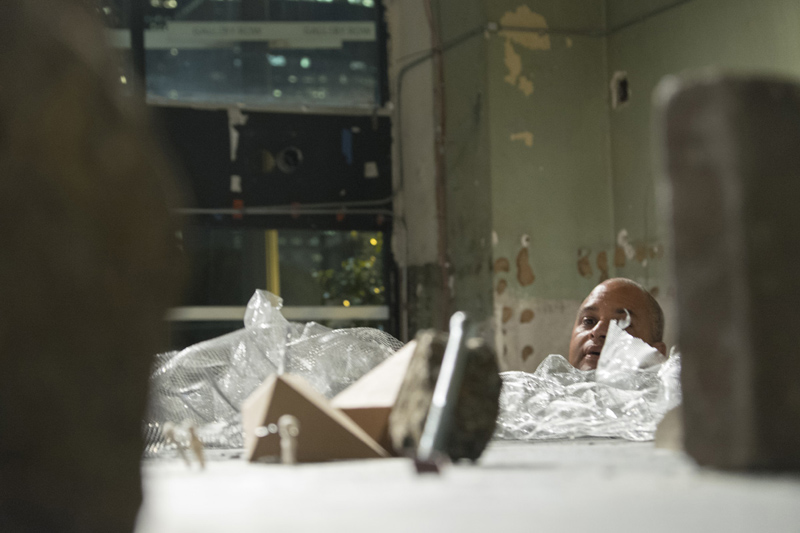 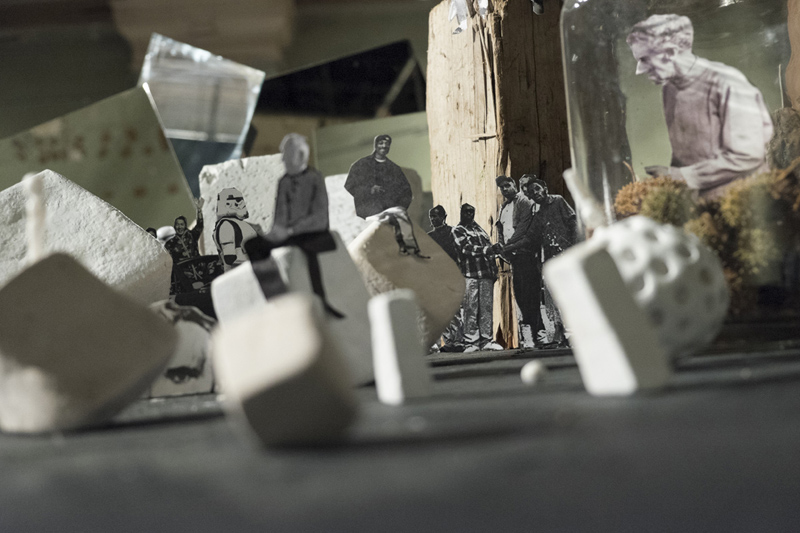 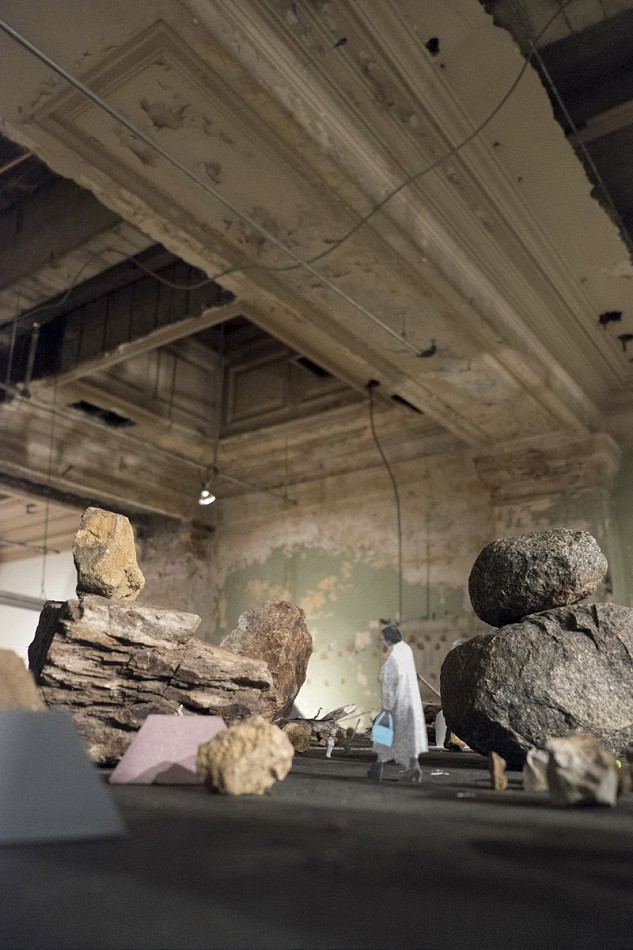 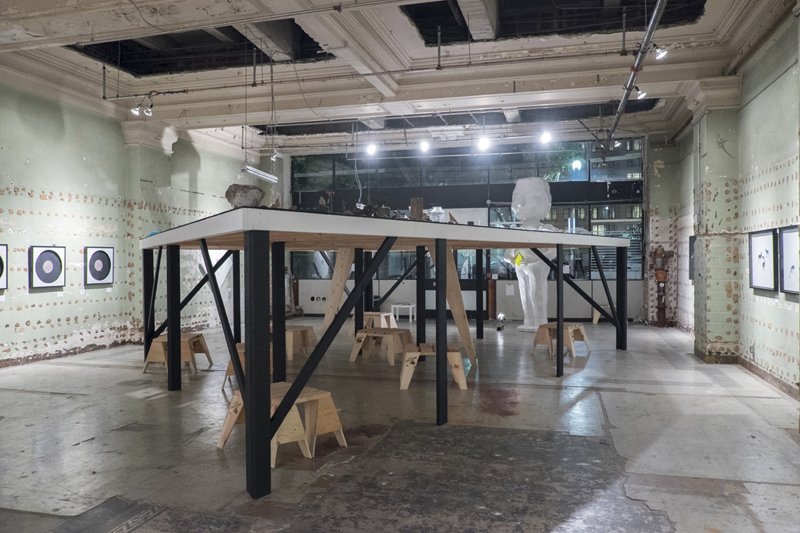 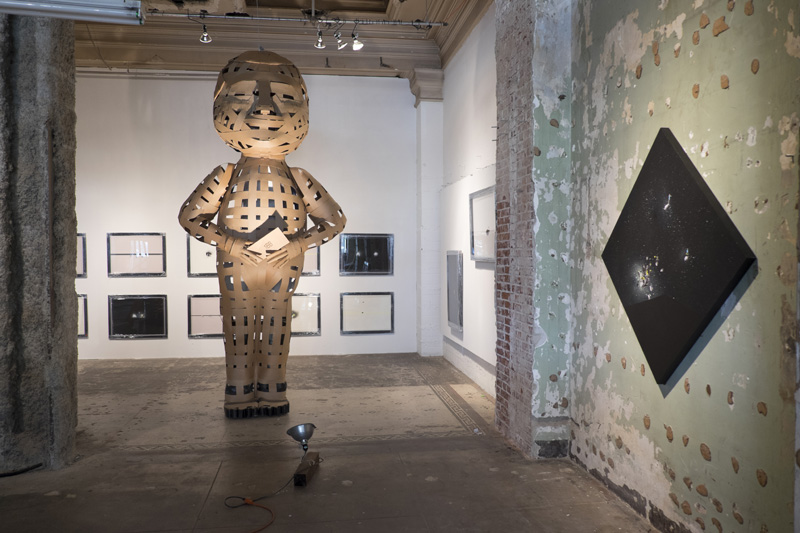 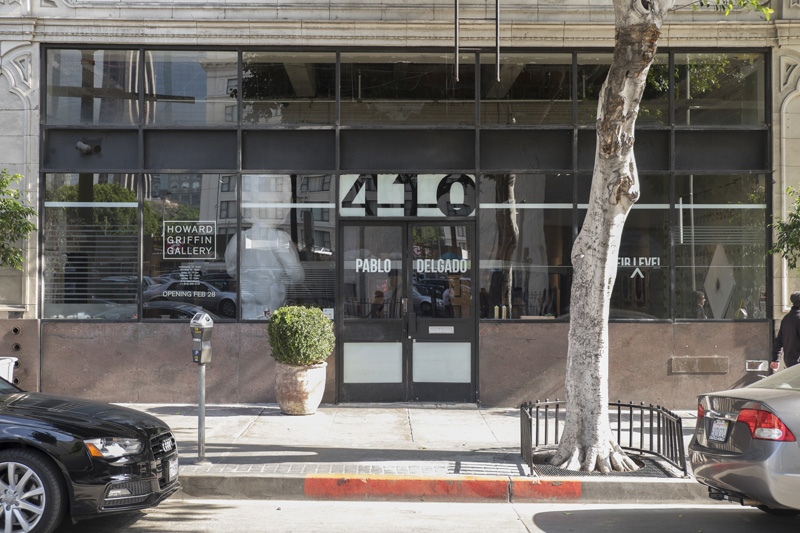