Set to premiere at the Tribeca Film Festival, JR’s (interviewed) latest film combines many facets of his artistic oeuvre like much of his work. The action follows story of Ladj Ly and the performance of the ballet Les Bosquets of New York City Ballet (who the French artist also collaborated with in 2014) inspired by the riots in the French suburbs in 2005 and looks back to where he created his first project, Portrait of a Generation. In the footage, you can see the street art and photography from the TED prize winning artist incorporated into the background and costumes. 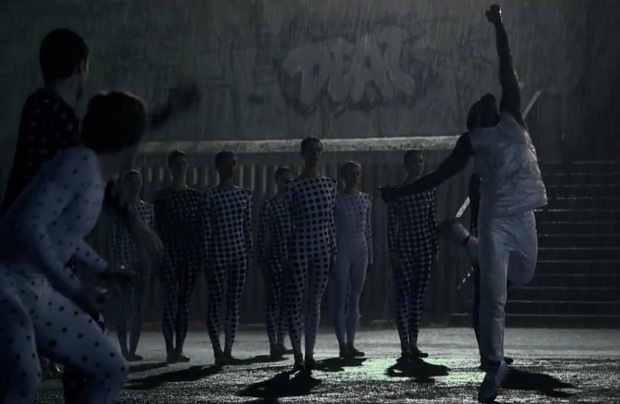 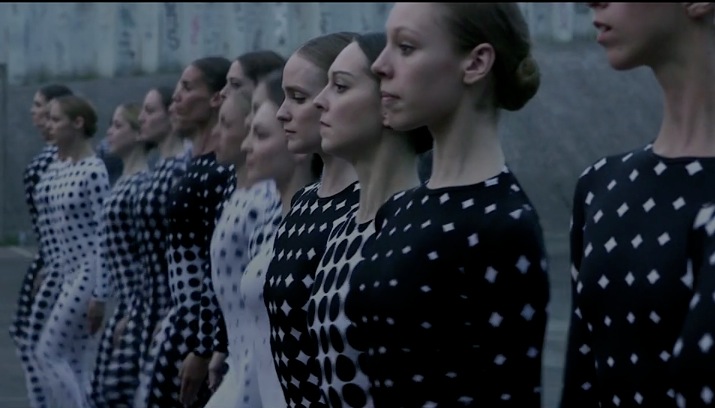 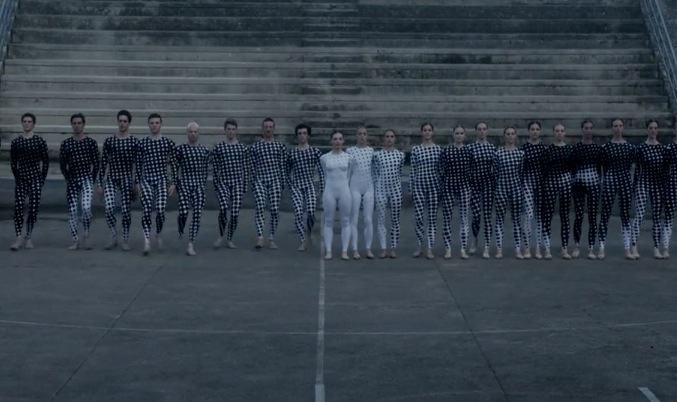 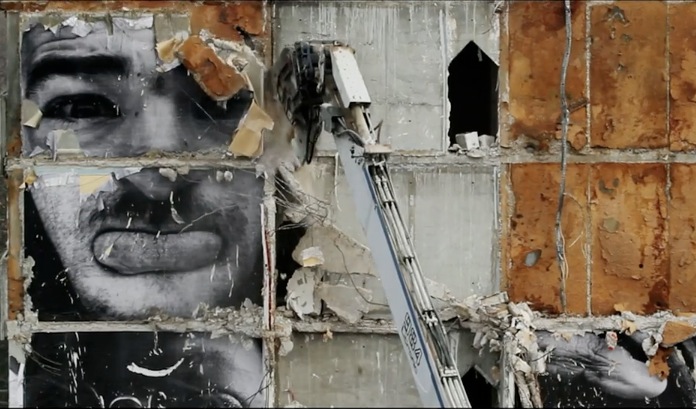