After leaving a memorable mark in Malaga, Spain in 2013, Shepard Fairey (featured) will be returning to the CAC Malaga for an exhibition opening on June 26th. Your Eyes Here from Shep will be shown alongside a solo with D*Face who painted the two towers with him back when they were in town last. The showing from the man behind OBEY will be a historical overview of works created throughout his 25 year career including paintings, screen prints, stencils, stickers, rubylith illustrations, collages, photographs, sculpture, and works on wood, metal, and canvas.

Fairey further states – “After painting my eight-story mural in Málaga in 2013, I was very excited about the opportunity to return to such a beautiful city and not only do more art in the streets, but showcase a broad range of my works from throughout my career at the CAC. The CAC is a beautifully laid out space that will lend itself well to the variety of scales and configurations of my work and I’m also proud to be showing at the same time as D*Face, an artist I consider a friend and inspiration.” 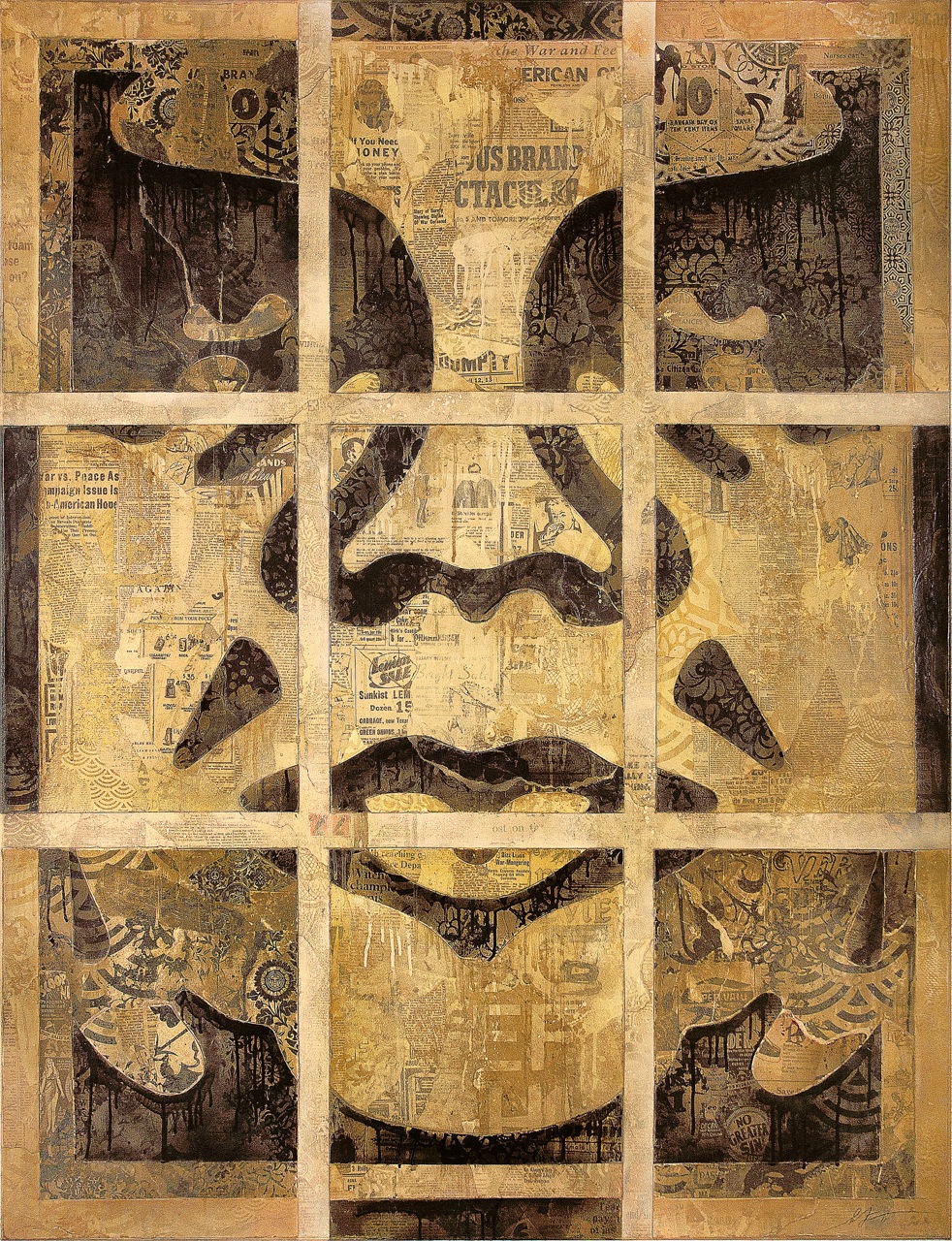 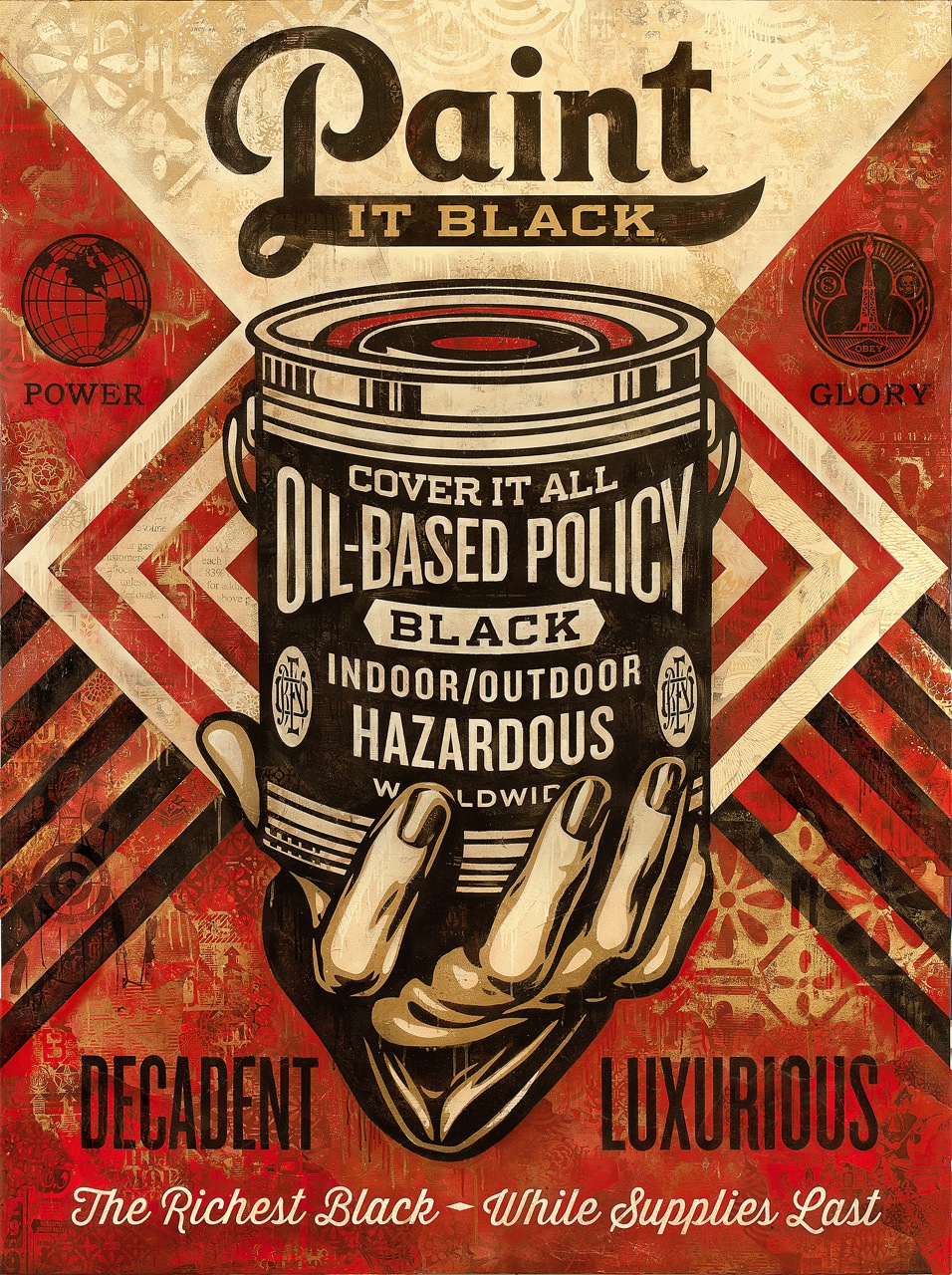 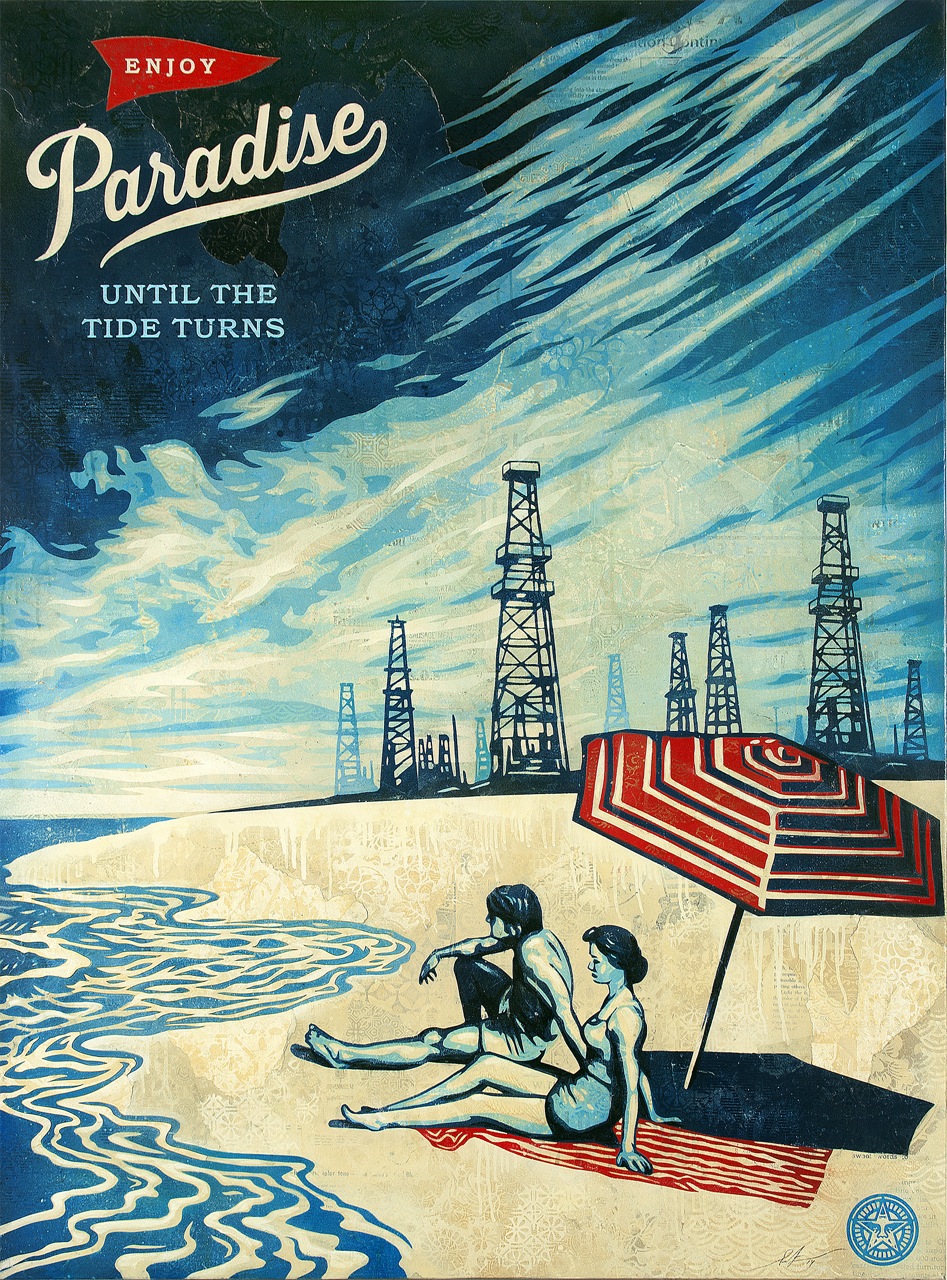 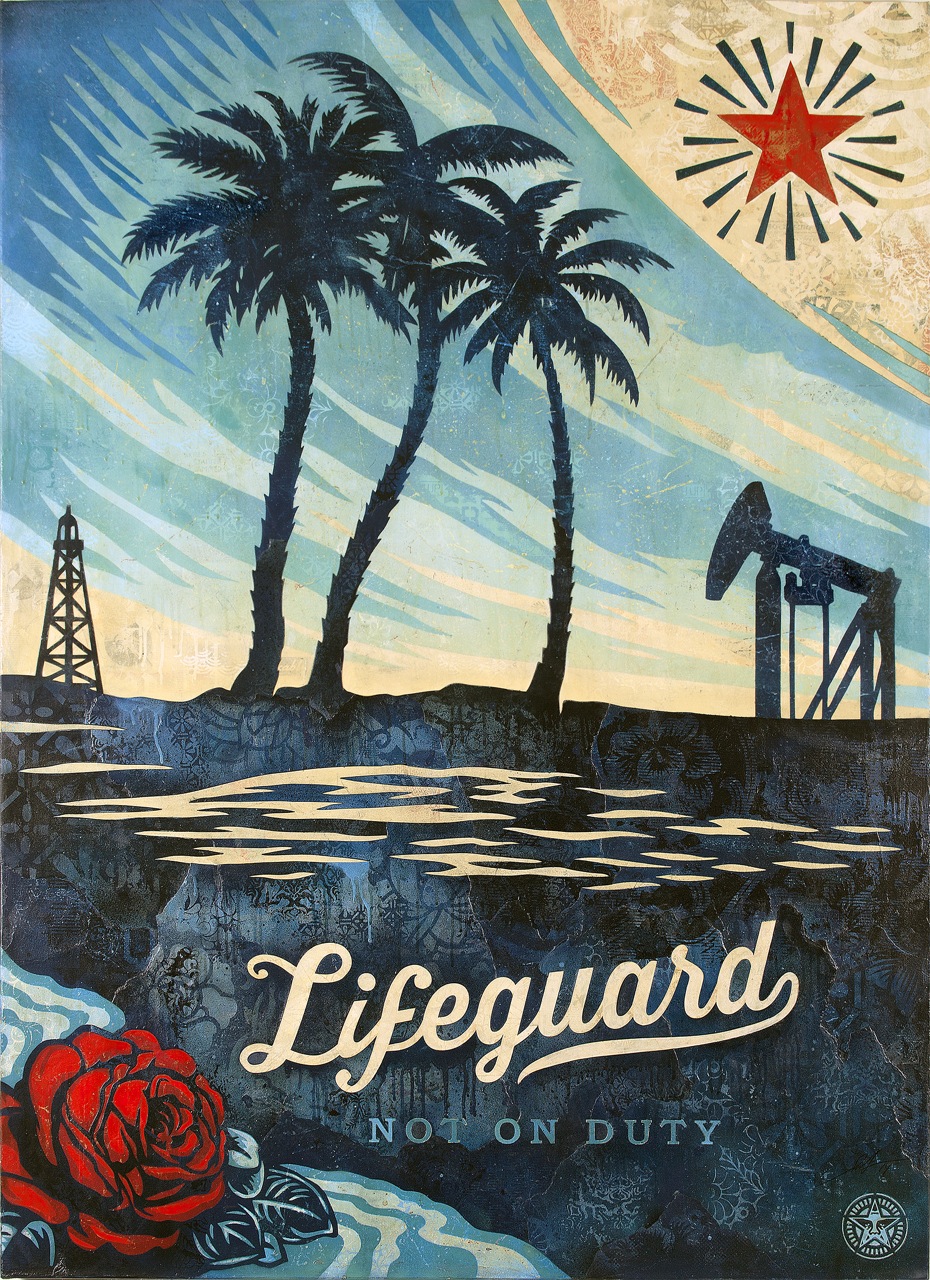 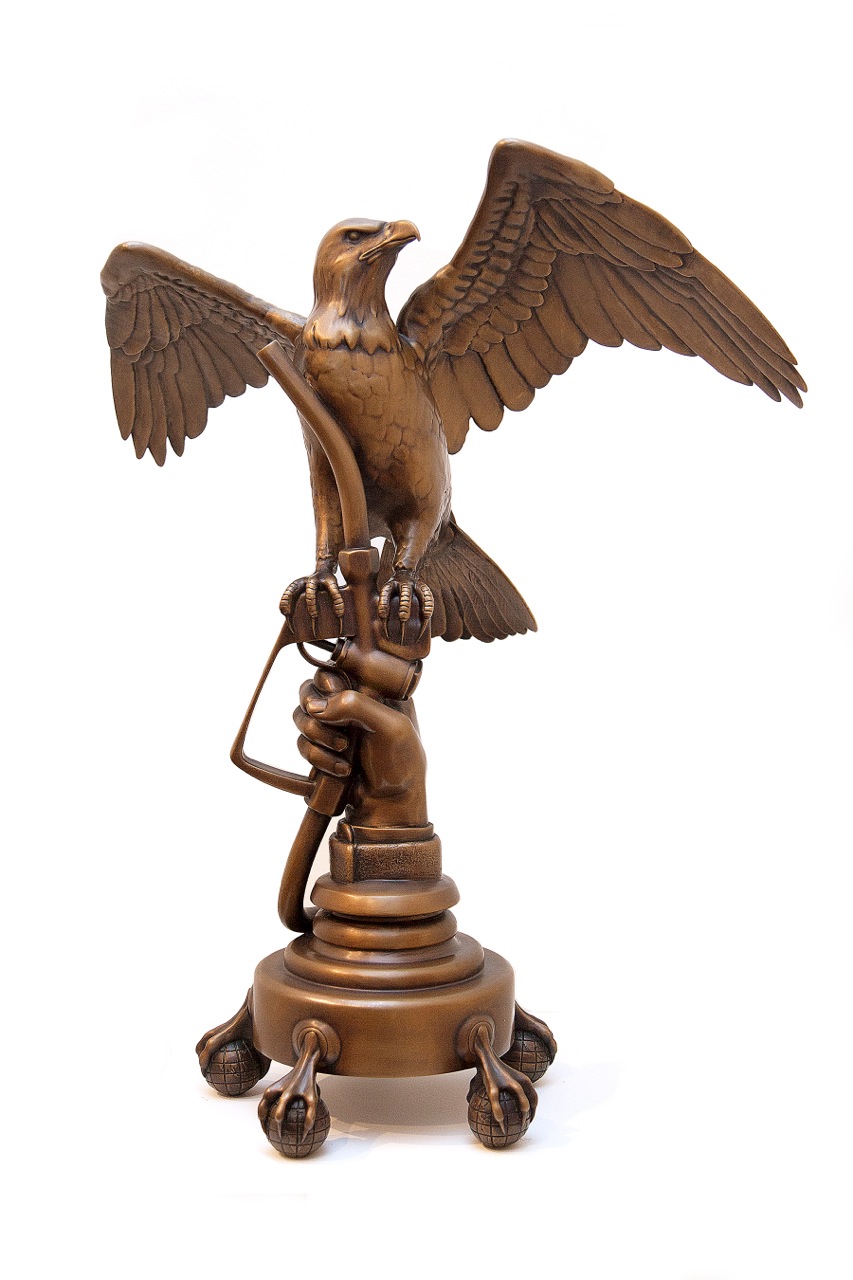 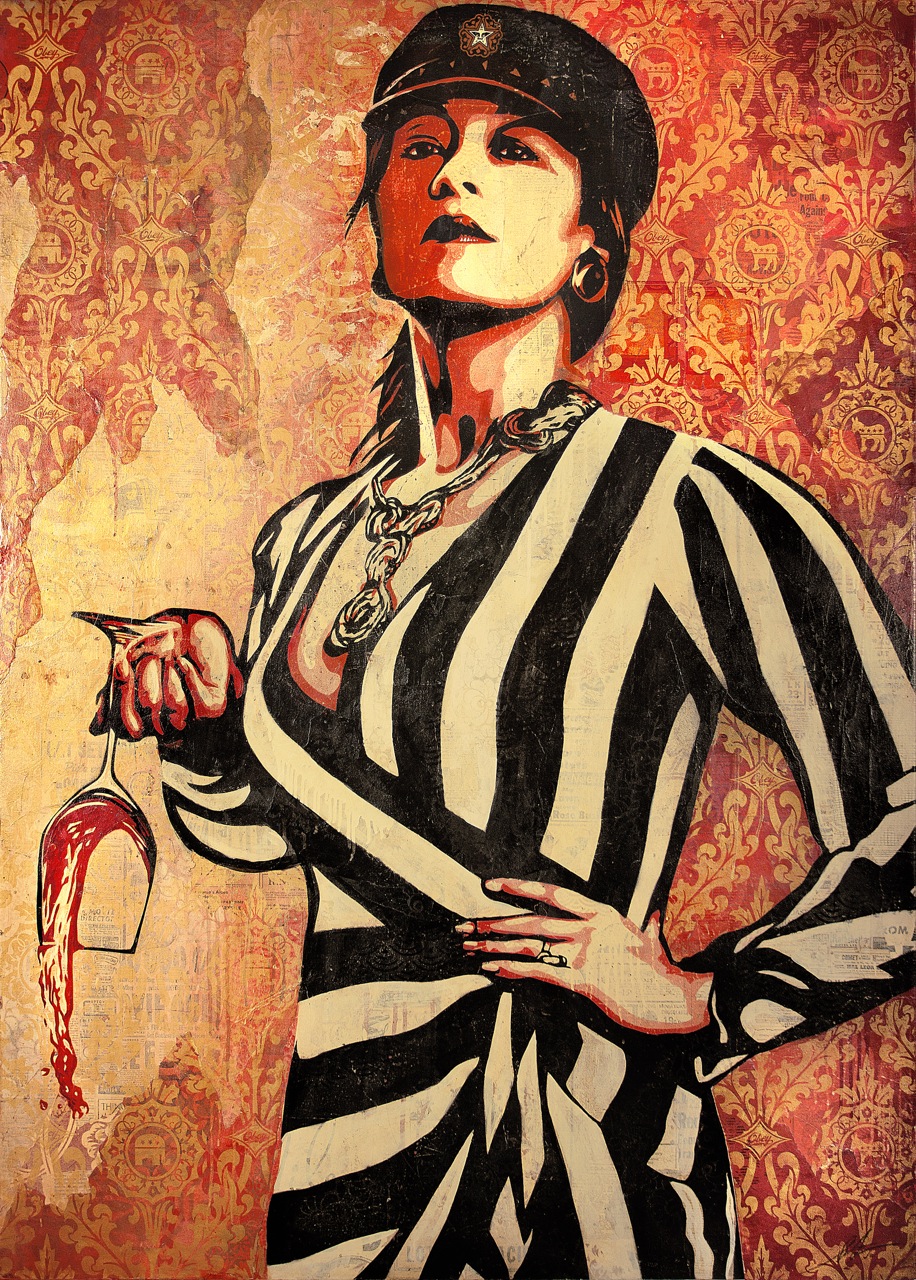