On May 30th, Museu do Côa in Vila Nova de Foz Côa, Portugal, opened 1/81, a group show presenting the newest works of some of Portugal’s contemporary and urban artists. The name of the show comes from the relation between our home planet and the Moon (Earth’s only natural satellite has 1/81 of its mass). In this context, the curator of the show saw the relation of the modern society and the post-digital and new media generation. As a central part of the 30th anniversary celebrations of CPS – Centro Português de Serigrafia (Portuguese Printmaking Centre), the exhibition will stay on view until September.

The participating artists include such names as Alexandre Farto (Vhils), Miguel Januário, Paulo Arraiano, Pedro Matos, Ricardo Passaporte, Sandro Resende, Susana Anágua and Ana João Romana. Curated by Paulo Arraiano, the show is divided into three different rooms with a different focus on the artworks displayed. The first one featured editioned works by the participating artists, the second and main room included original works created exclusively for this event, while third room had photo and video installation documenting the artists relationship with the printmaking studio. 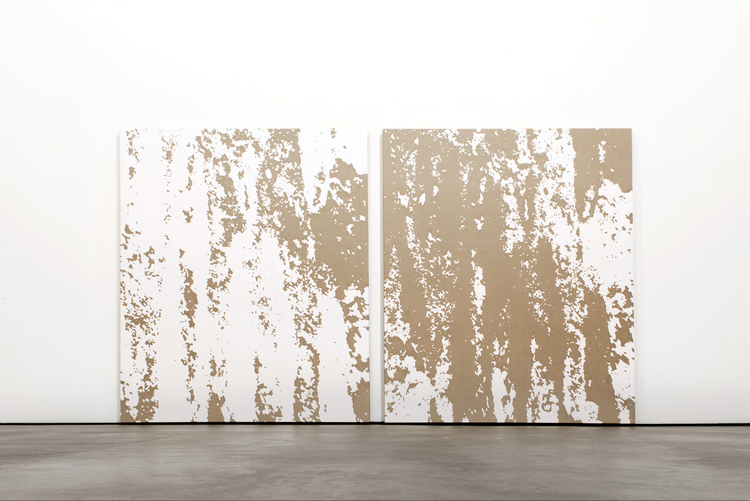 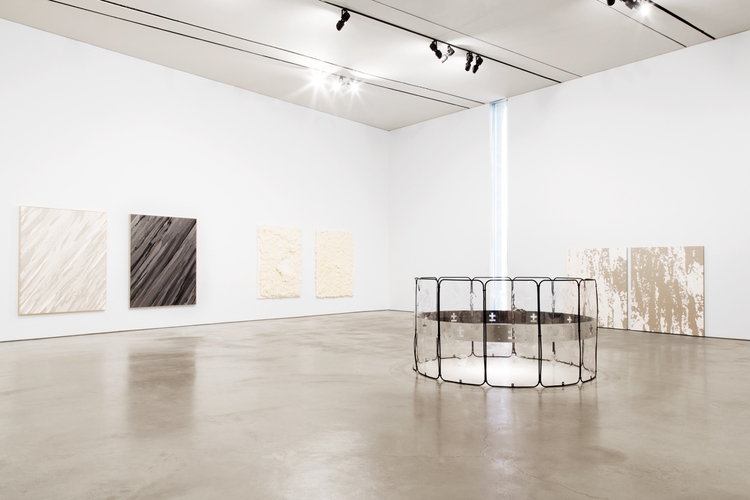 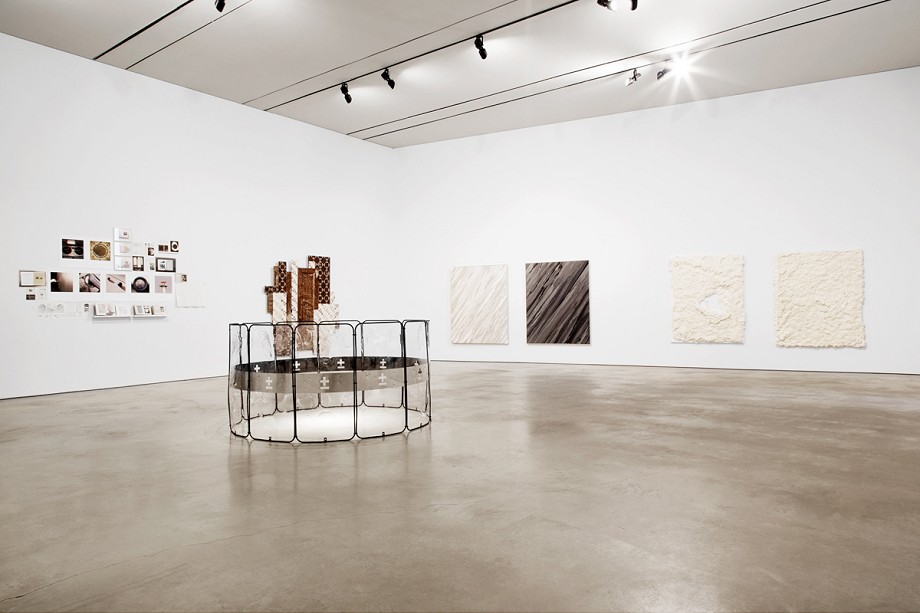 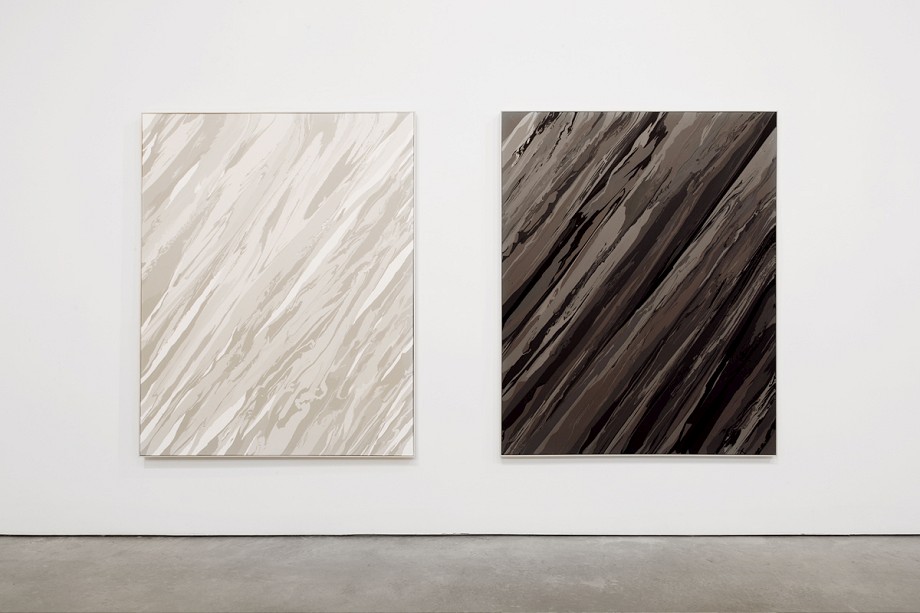 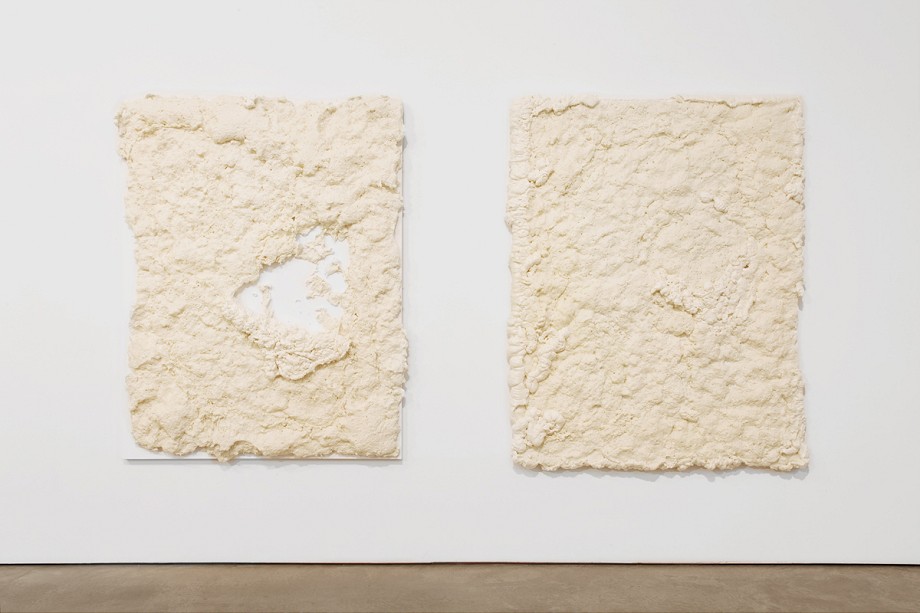 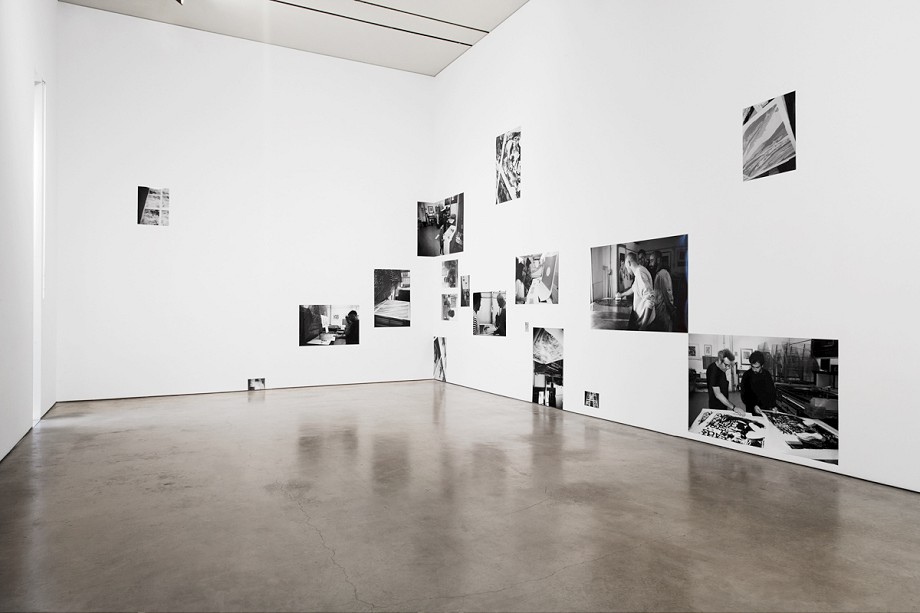 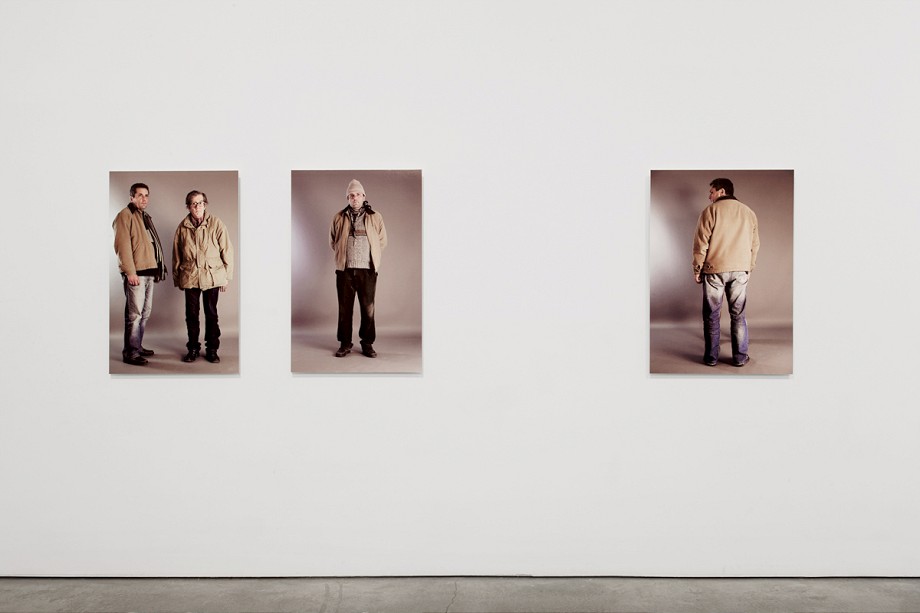 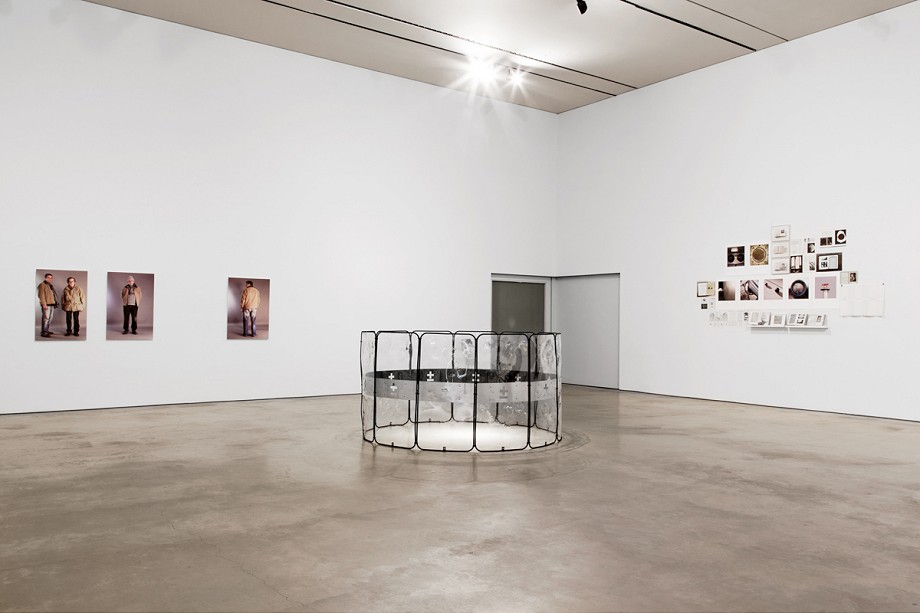