We stopped by the studio of Danish artist HuskMitNavn only a few days after the closing of his solo show Morning (covered) and few days before he started working on his mural for the Surface project (covered). During the visit, we chatted about his career, his switch from graffiti to fine art, about the upsides and downsides of life in Copenhagen and found out few interesting details about his work and life philosophy.

HuskMitNavn (RememberMyName) entered the world of art after being active in graffiti for many years. Living in Copenhagen, he was exposed to some of best and most intense graffiti in Europe because the city is the Scandinavian gateway to the rest of Europe (and vice versa). Eventually his characters became more illustrative and he started working as a comic artist for local newspaper. This is where his style and visual language developed as well as where his work got introduced to a wider audience. Through his work, he likes exploring, commenting and ridiculing every day situations, routines and the small rituals of an average person. This makes his witty work so appealing to the general audience primarily in Denmark, but also worldwide.

Technically, he likes to push his artistic skills, so the mediums he works with have included photography, collage, oils, acrylic paint, pen, ink, papermache and any other techniques he finds interesting and challenging. Actually, he likes working with new materials as it pushes him to find new ways and solutions which often have very interesting results. One of his recent obsessions are these clever ink drawings he’s been sharing on social media which include a simple drawing and paper modification. Along with painting and drawing, he has also been releasing his own books and editions, often trying out new ways of producing them, which are not necessarily quicker, cheaper or easier, but are definitely more challenging. He is also finding novel ways to place his art on useful everyday objects, as well keeps being active on the streets where he continues to look for different ways to cover big walls with smaller work which would involve the entire surface. For this reason, he keeps sketching his ideas and concepts so he could apply them when the right wall or occasion comes along. 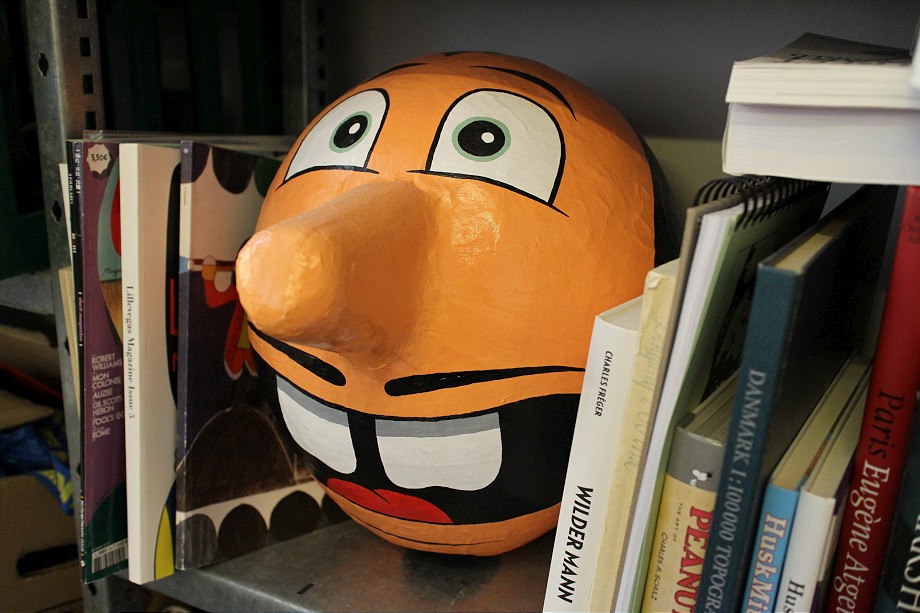 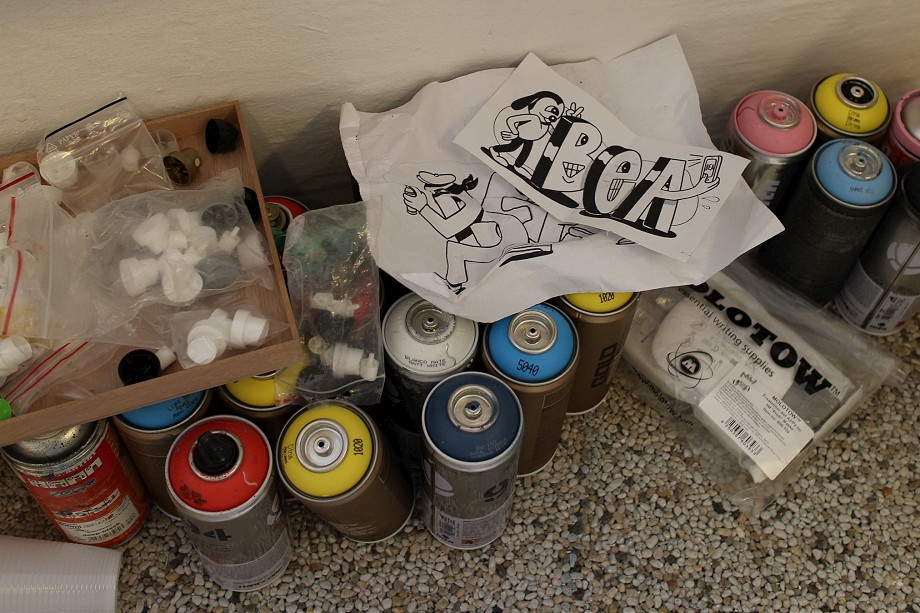 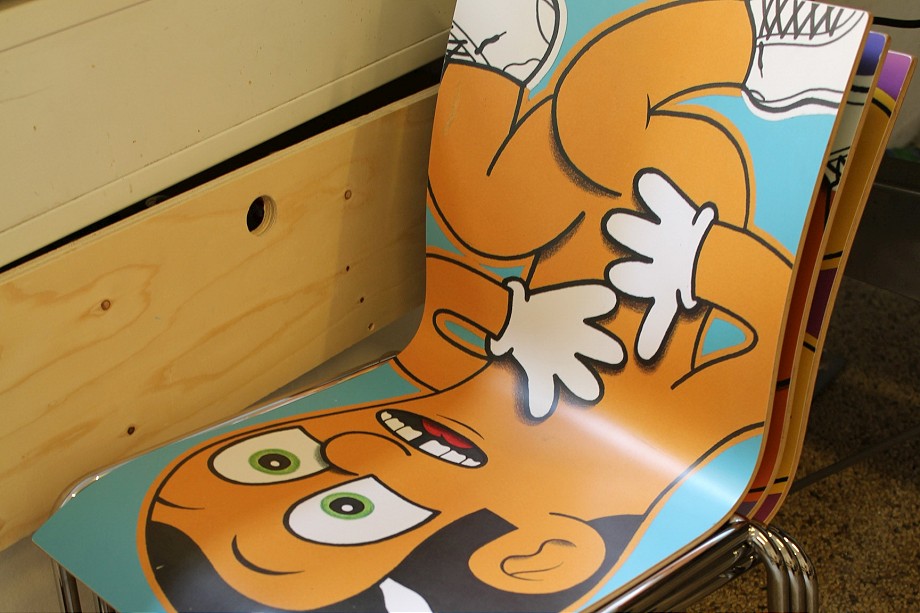 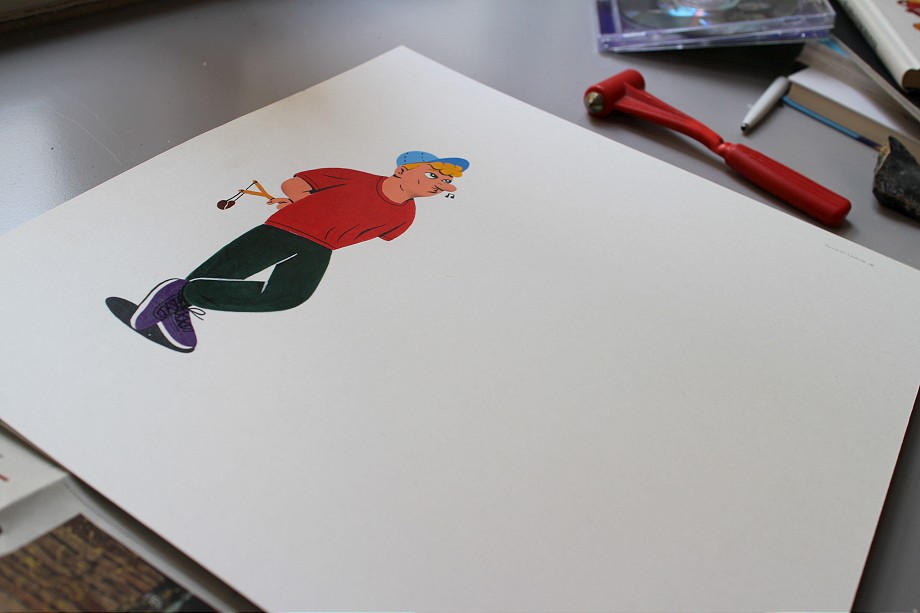 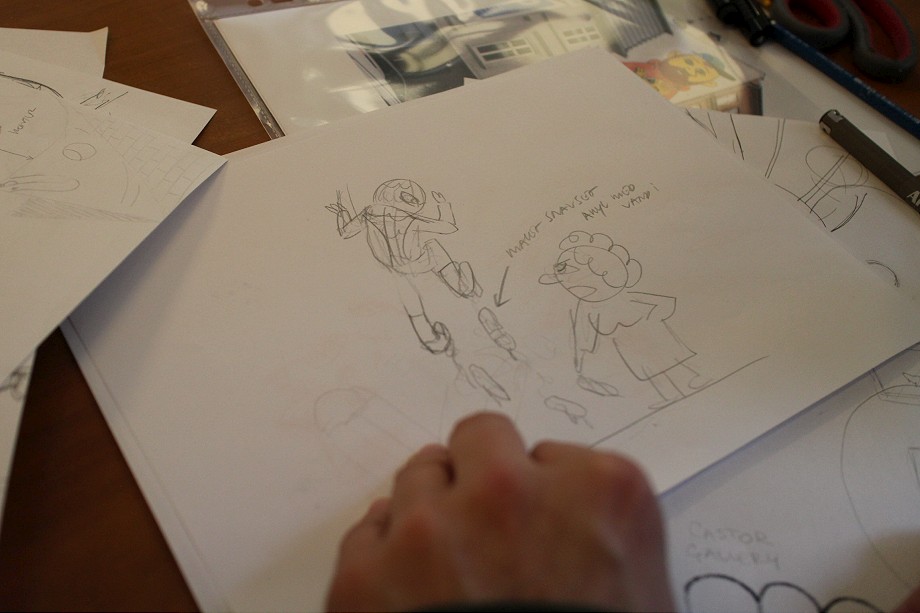 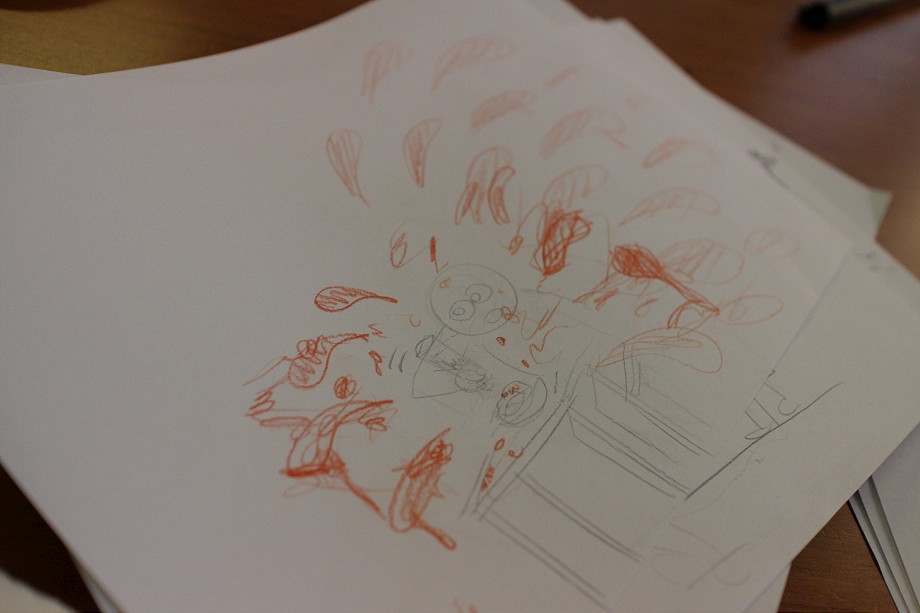 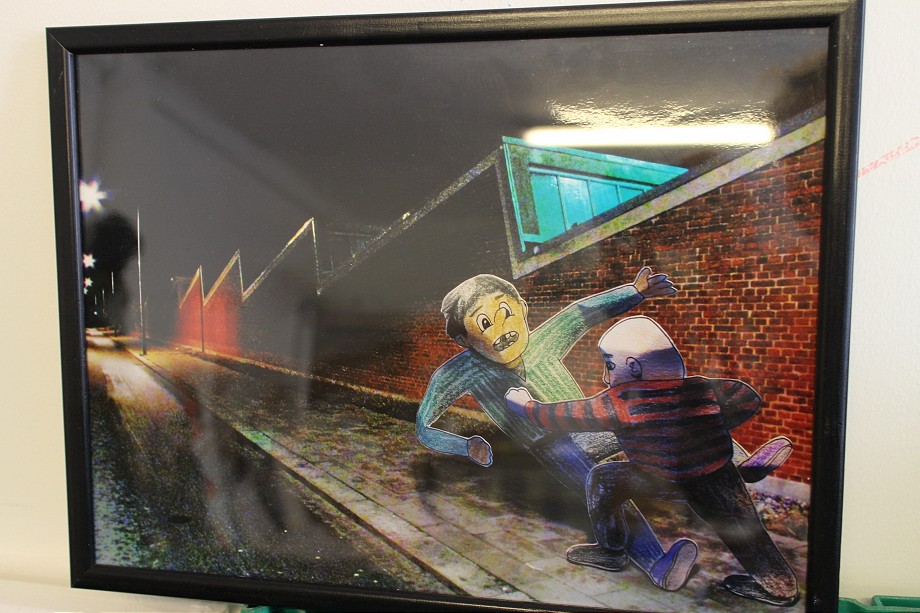 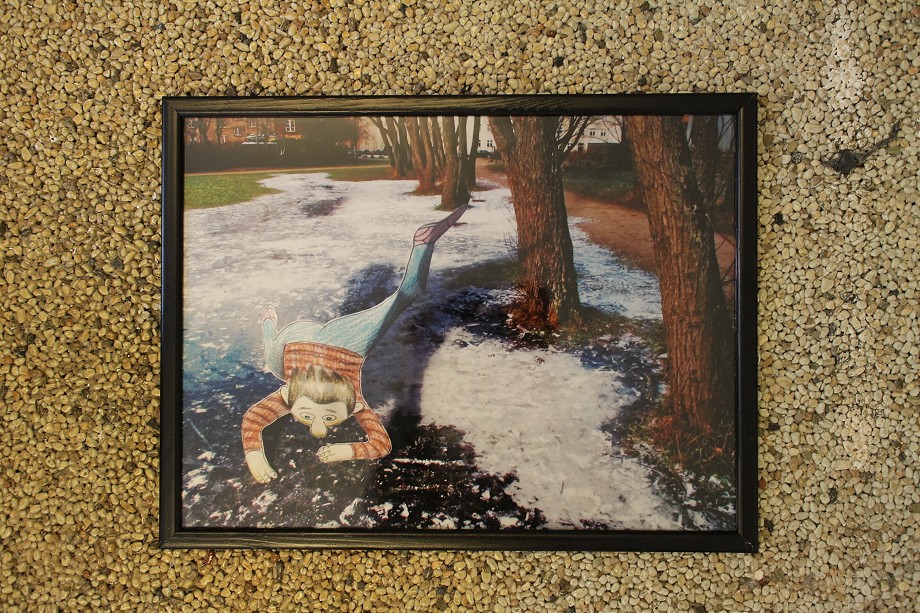