For the third year running (see 2014), the Mister Freeze exhibition opened recently and gathered over thirty national and international graffiti and street artists in Toulouse, France. Organised by Faute O Graff, the must-see event took place in the Cobalt building, a former industrial warehouse of 26,000 sq ft. During the week, visitors could enjoy artworks of established artists like Alëxone, Gris1 or Reso alongside emerging talents with different artistic styles – graffiti, post-graffiti, illustrative – along with murals, installations and workshops.

Things were set up in two parts entitled Lost and Found. The first installment “Found” displayed a series of large scale murals together with a traditional gallery set up while “Lost” invited viewers into an artist-invaded abandoned space. Over an intuitive journey, the audience was able to discover the cultural wealth of a movement in constant evolution. The next edition will take place in Toulouse in the summer 2016. 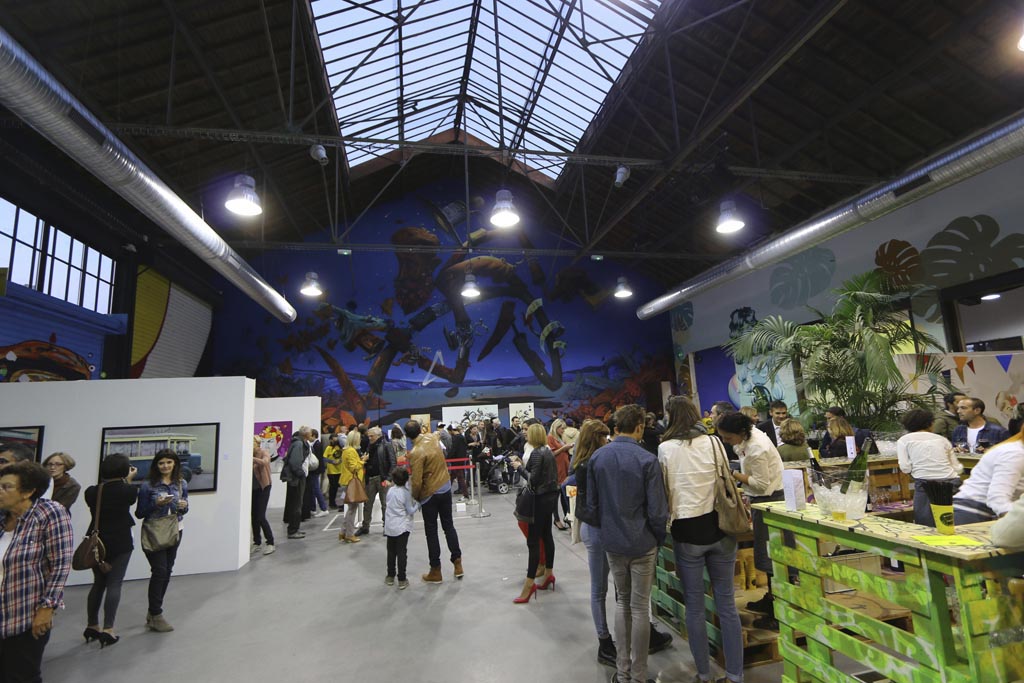 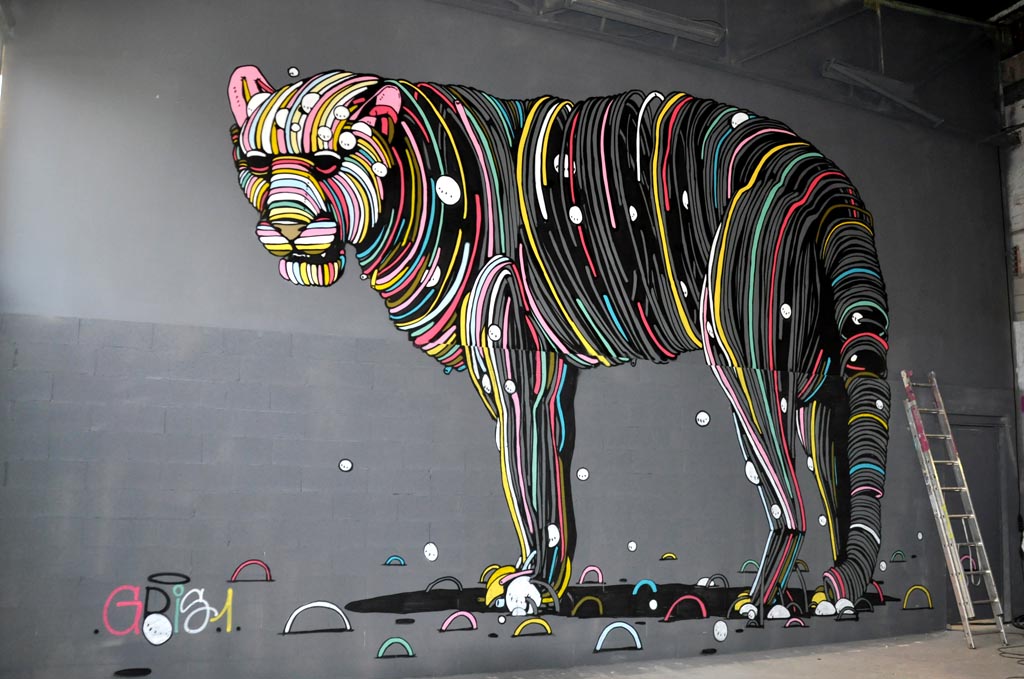 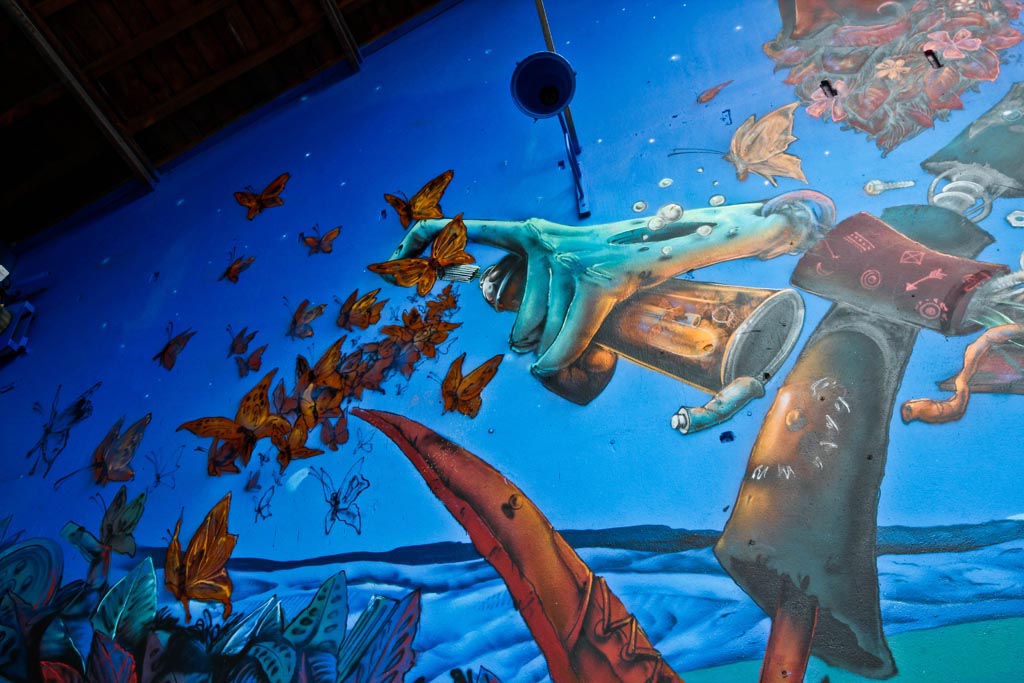 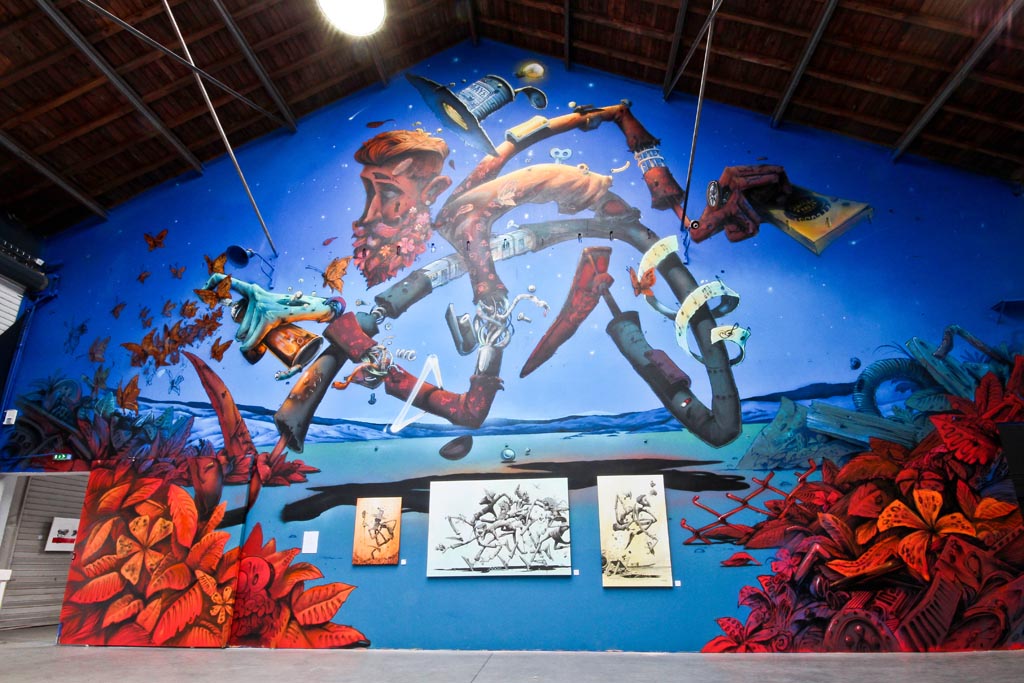 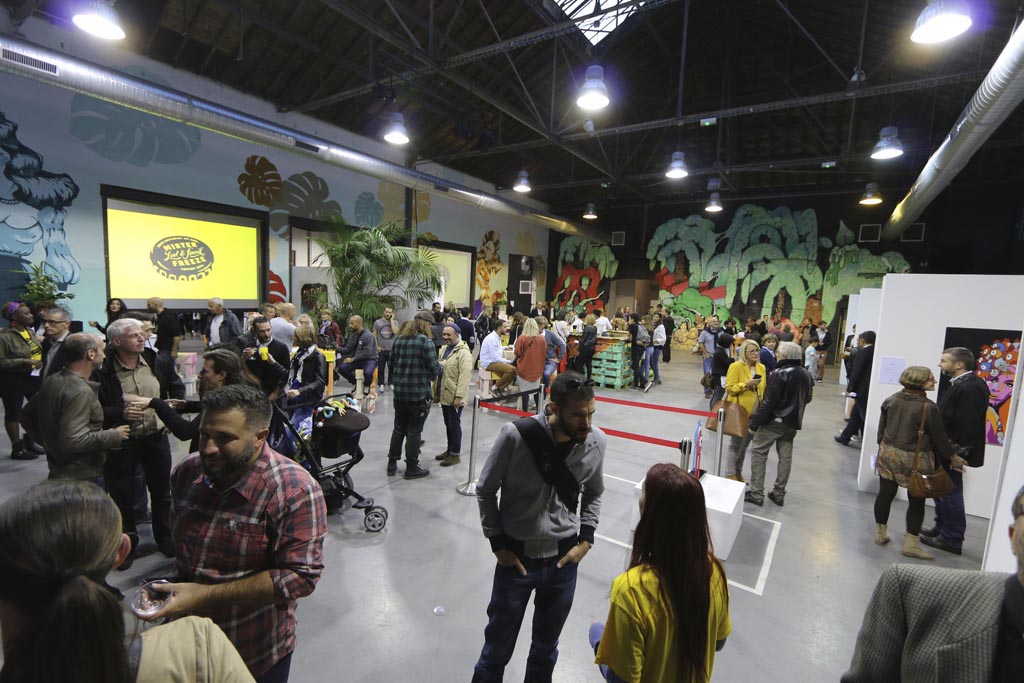 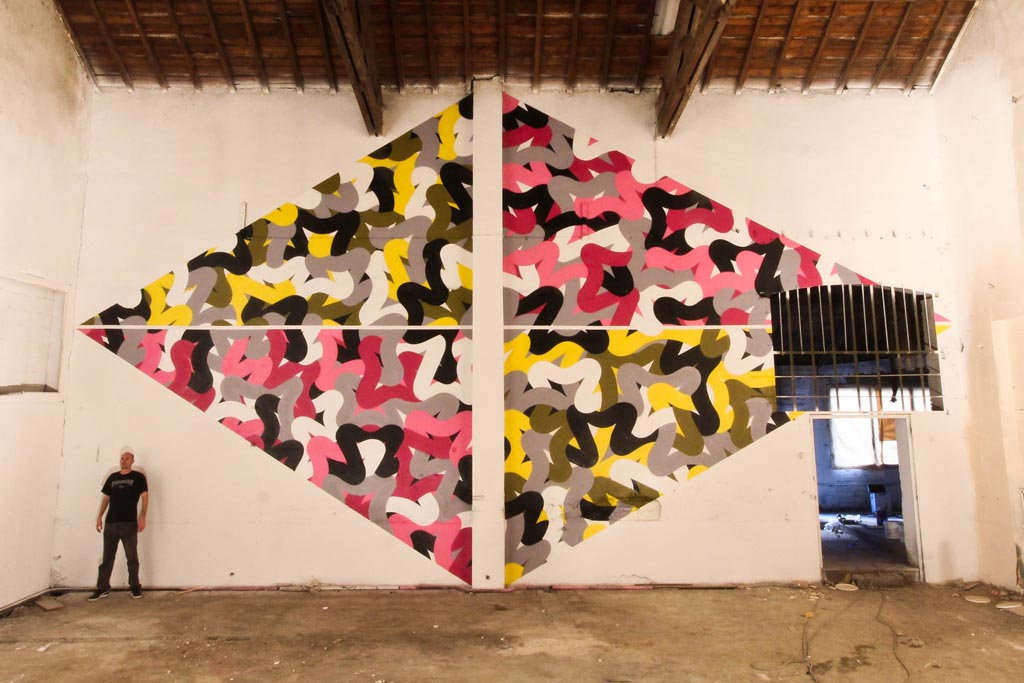 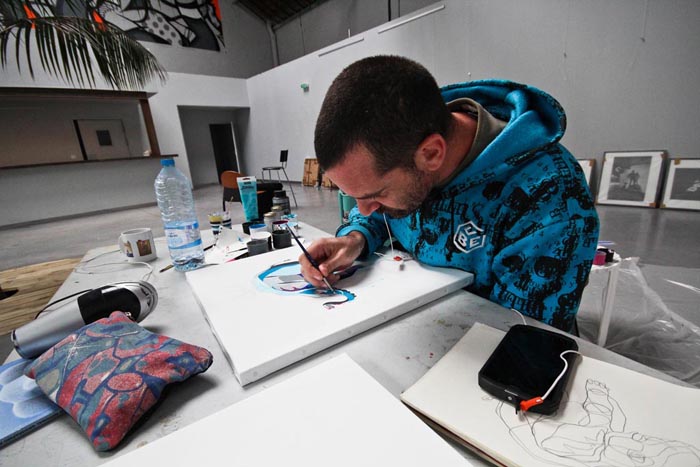 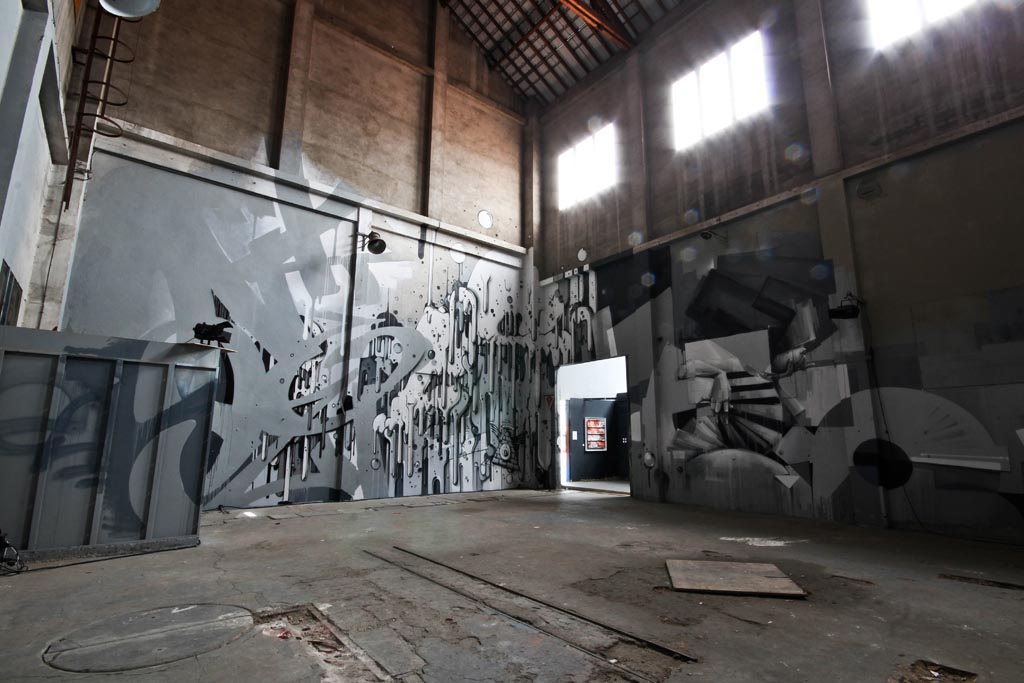