On November 27th, a group exhibition organized by Henrik Uldalen, the founder of Paintguide on Instagram, will open at Unit London. One can say the Norwegian oil painter’s success has come in part because of social media, something that more and more collectors are using to find and purchase artwork. The show also is a product of the Instagram account as the participants were invited take over the account a week at a time with their artwork in the past. 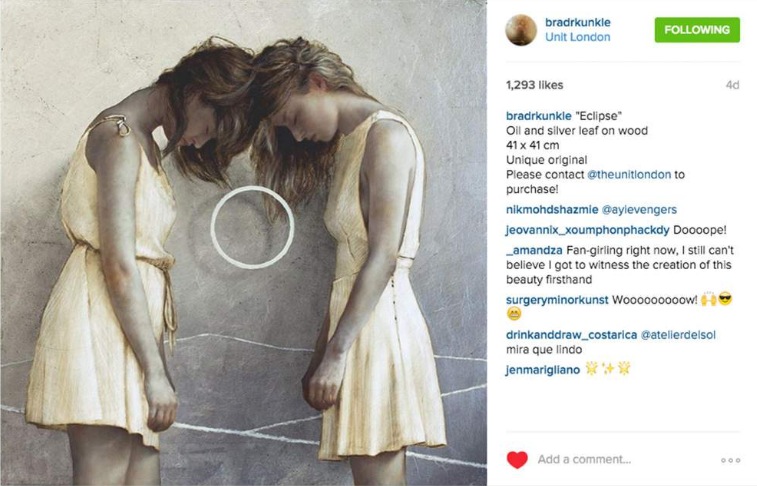 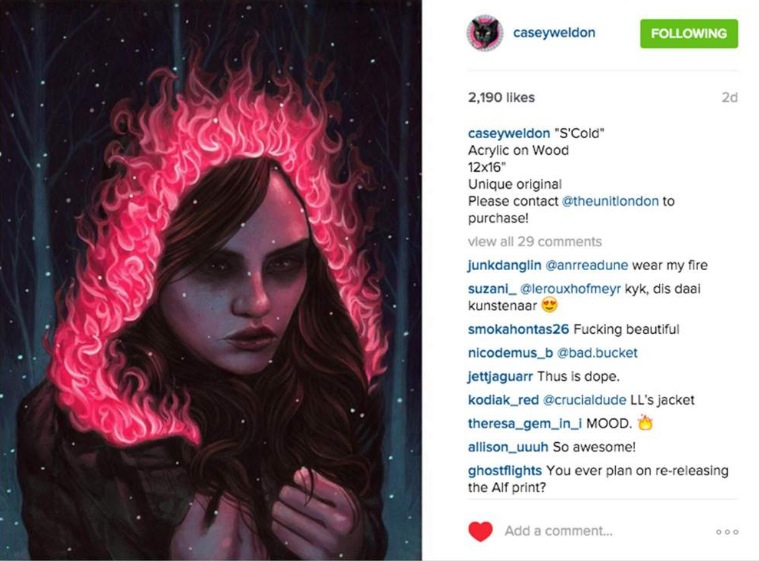 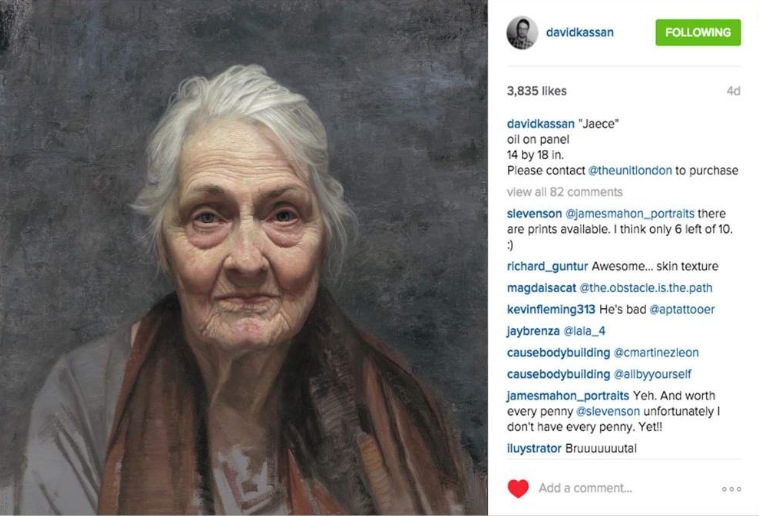 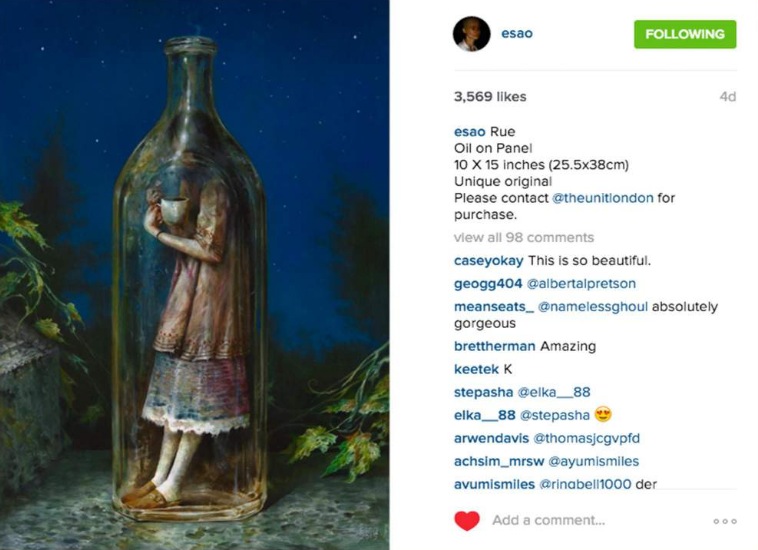 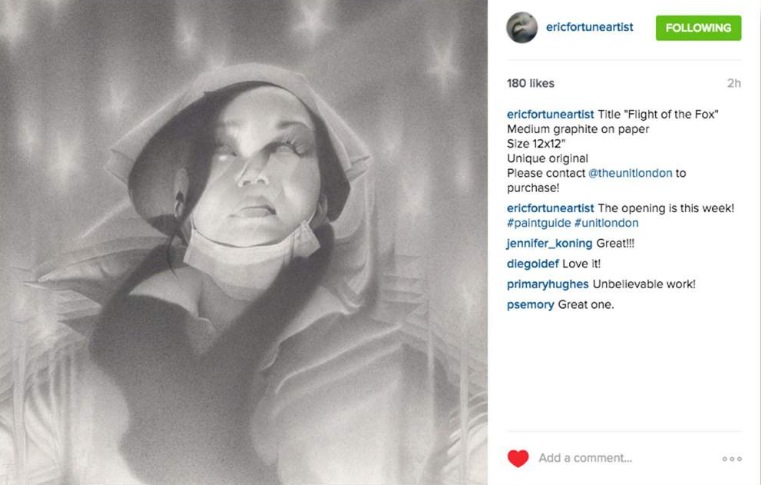 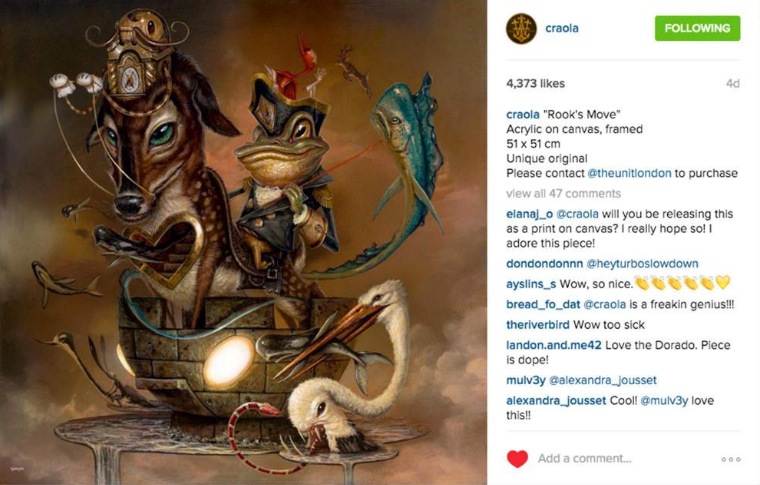 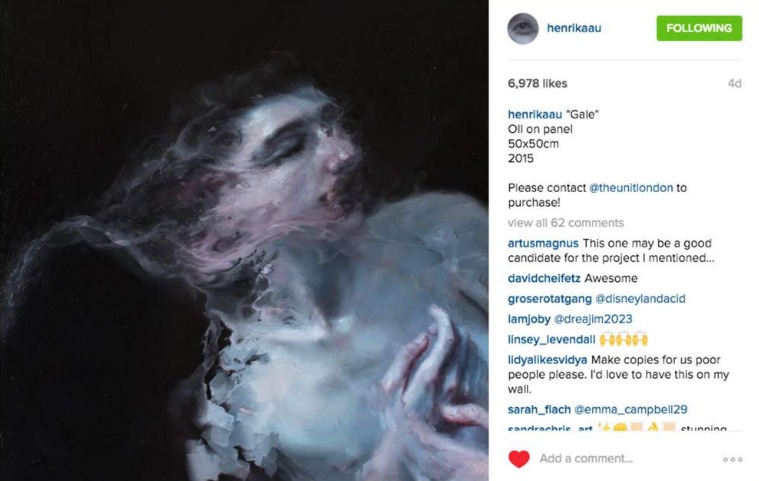 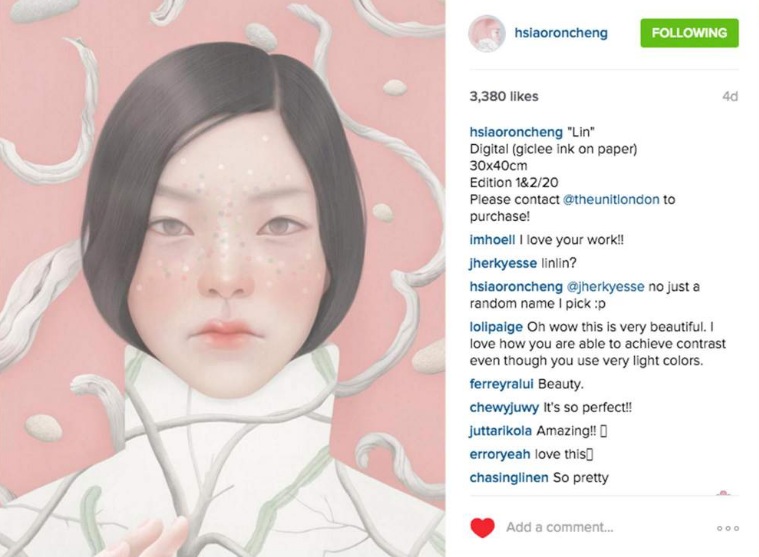