Two years since his last show with the gallery (covered) and a year since his last show in Paris (covered), Julien “Seth” Malland is opening a solo in his hometown with Galerie Géraldine Zberro. Titled Tribute 1996-2016, the show celebrates the first twenty years of actively painting in the street and pays tribute to those early days in the infamous Parisian graffiti scene.

With roots deep inside a movement that was driven by the rebellious need to leave a mark in your surroundings, the French artist will look back on his very beginnings with this exhibition. Back when street-art almost did not exist, he was painting the walls in the wasteland of the twentieth district and brownfield suburbs as a way to excel and to tame the city with his friends. 20 years later, Seth is a recognized street artist with large scale murals painted in literally every corner of the world. The sole amount of experiences and adventures that he’s had ever since is already a promising invitation to witness this show in person. Through this body of work, the Paris-based artist and traveler shares his fascination and respect for the graffiti culture, which is further emphasized by collaborations with his writer friends from back in the day – Disco, Bears, Babs UV.TPK, Nasty, Tarek Benaoum, etc. The show opens on the 3rd of March and will stay on view only until the 14th of March. 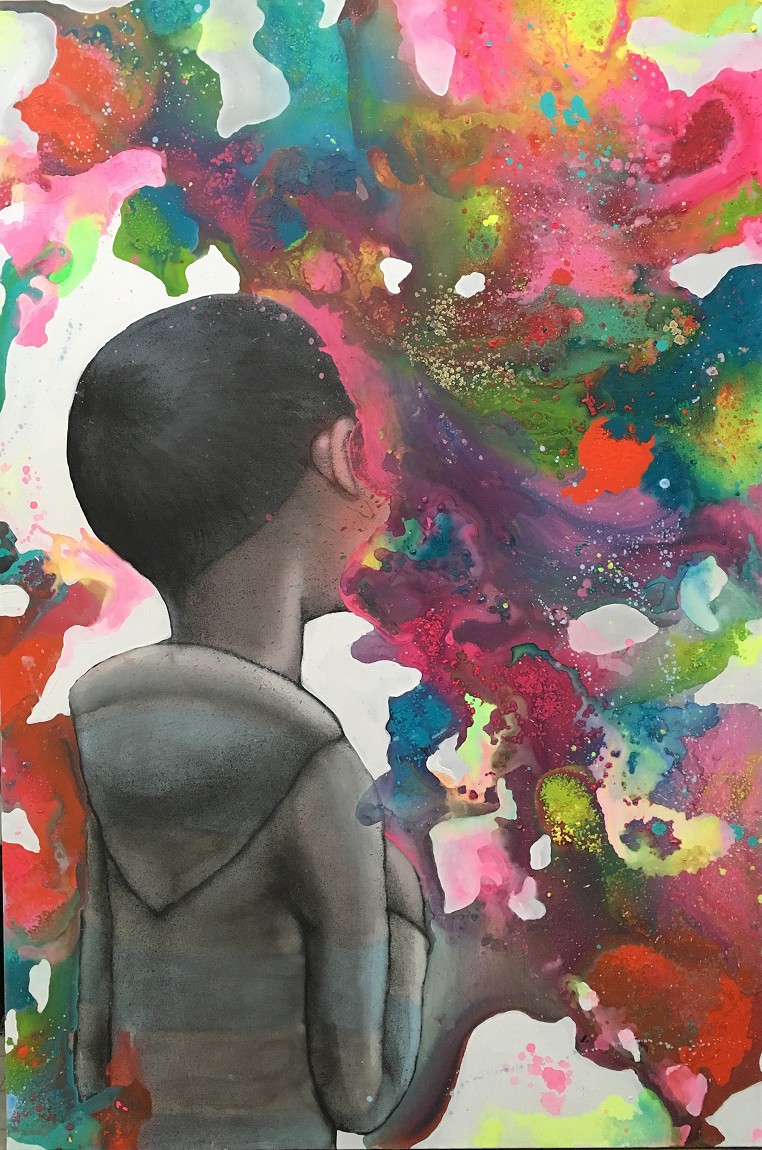 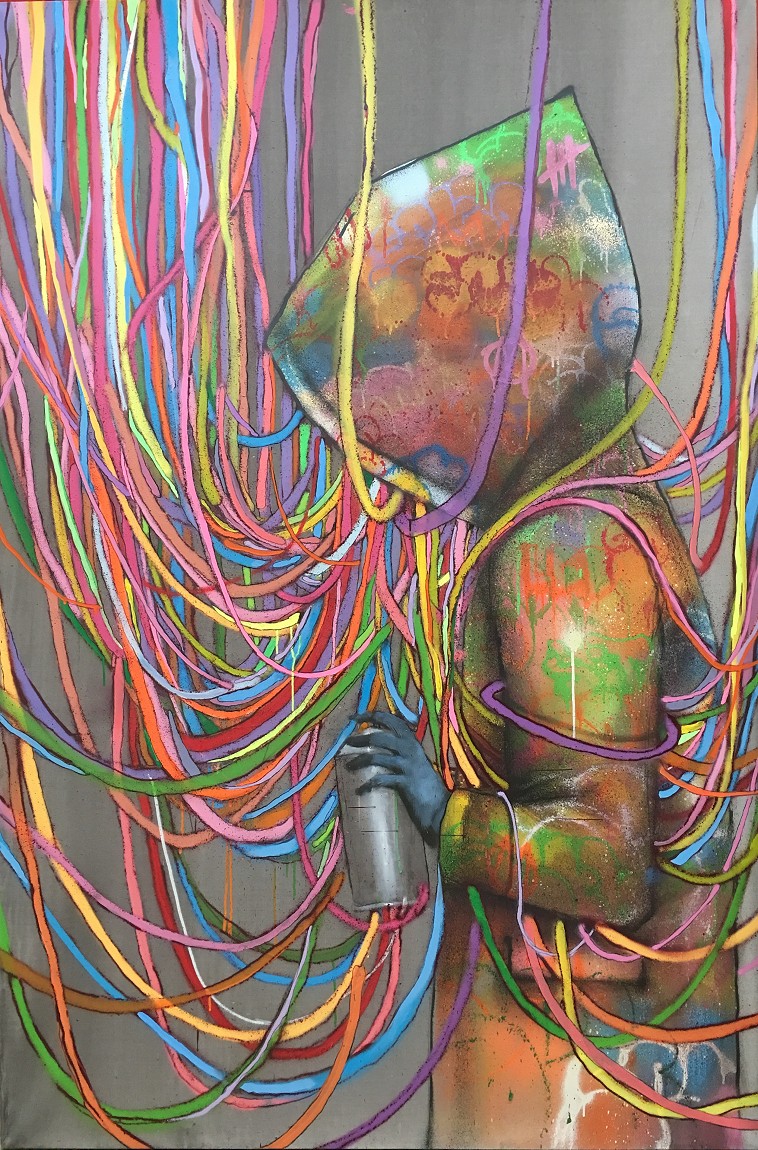 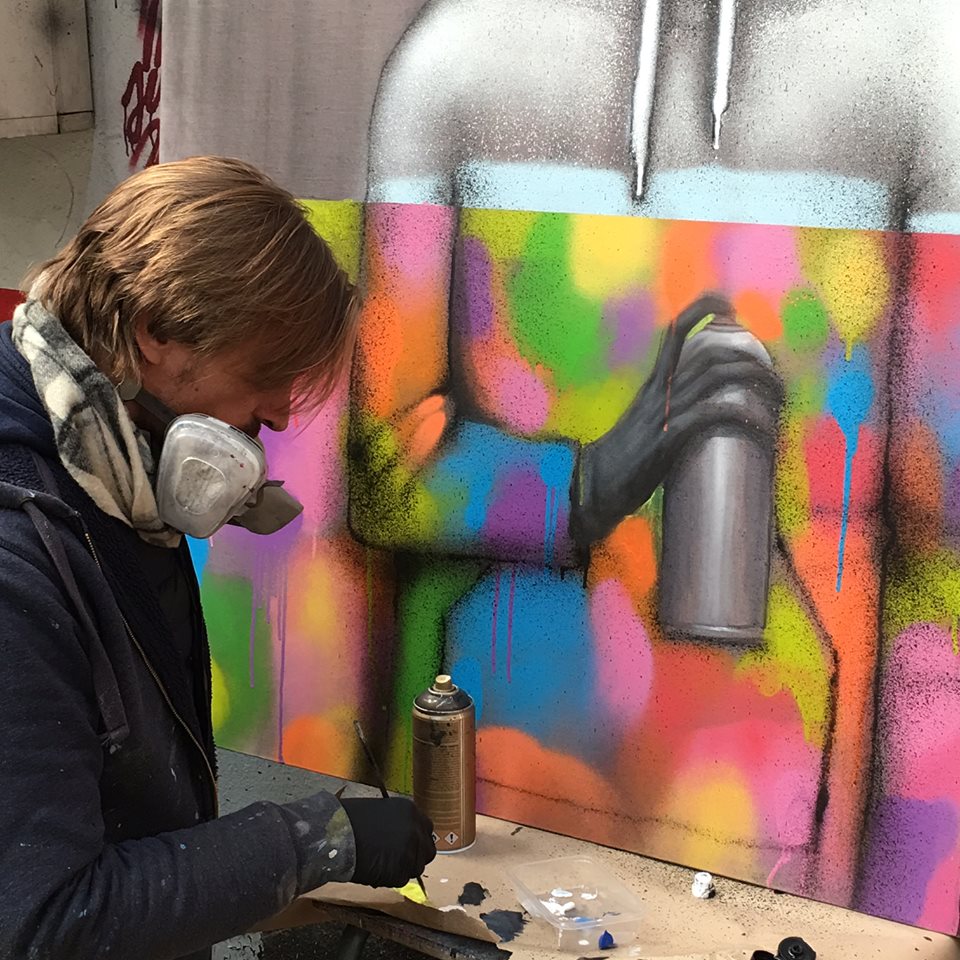