On May 26th, Die Kunstagentin gallery in Cologne, Germany will be opening a solo show by Addam Yekutieli aka Know Hope. The Tel-Aviv-based artist will be showing a new body of work and a large site-specific installation collectively titled The Truth, As Told In Our Mother Tongue.

Continuing his series that speaks of borders, patriotism and natural identity, eternally sensitive questions in his homeland, the new exhibition is hugely influenced by the current refugee crisis. As seen on the preview photos we just received, Yekutieli is using his familiar imagery to depict the complex situation and its repercussions. The showing will also be a debut event for his new Transparency series which consists of pieces in which silhouettes are painted on the background of collaged canvases with patterns of wire fences. Constantly reinventing his iconography and finding new ways to talk about sensitive and emotive subjects, Know Hope is determined to strip down the concept of ‘homeland’ with this exhibition and the new works created for it. 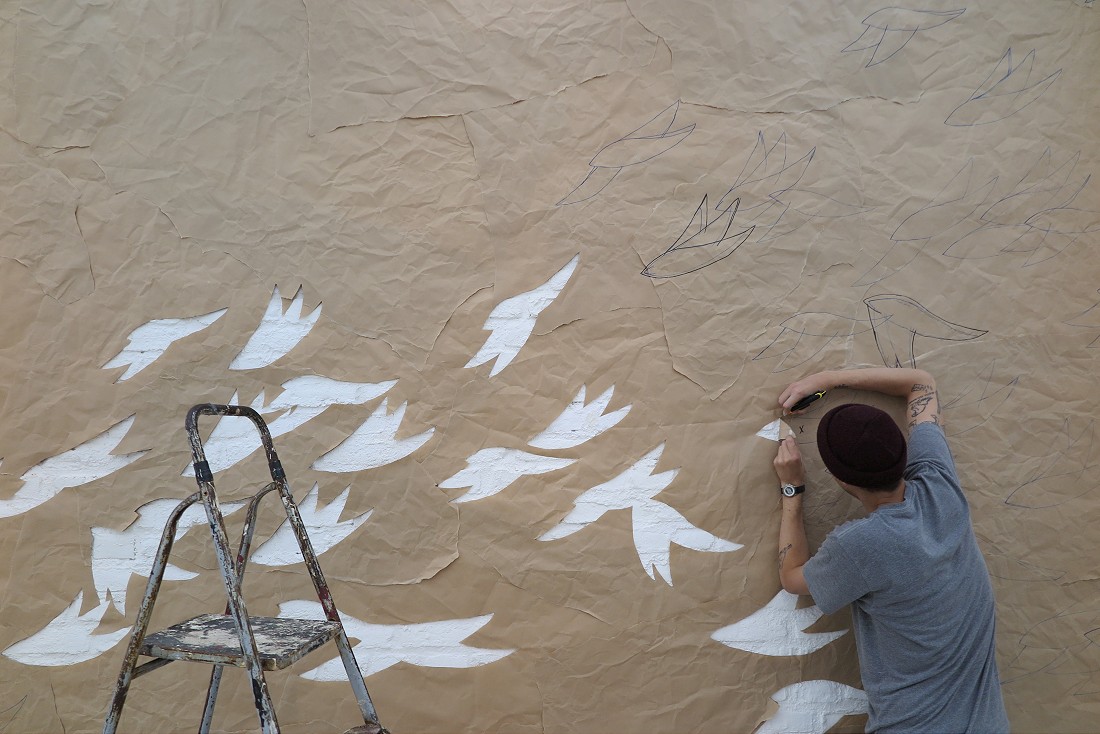 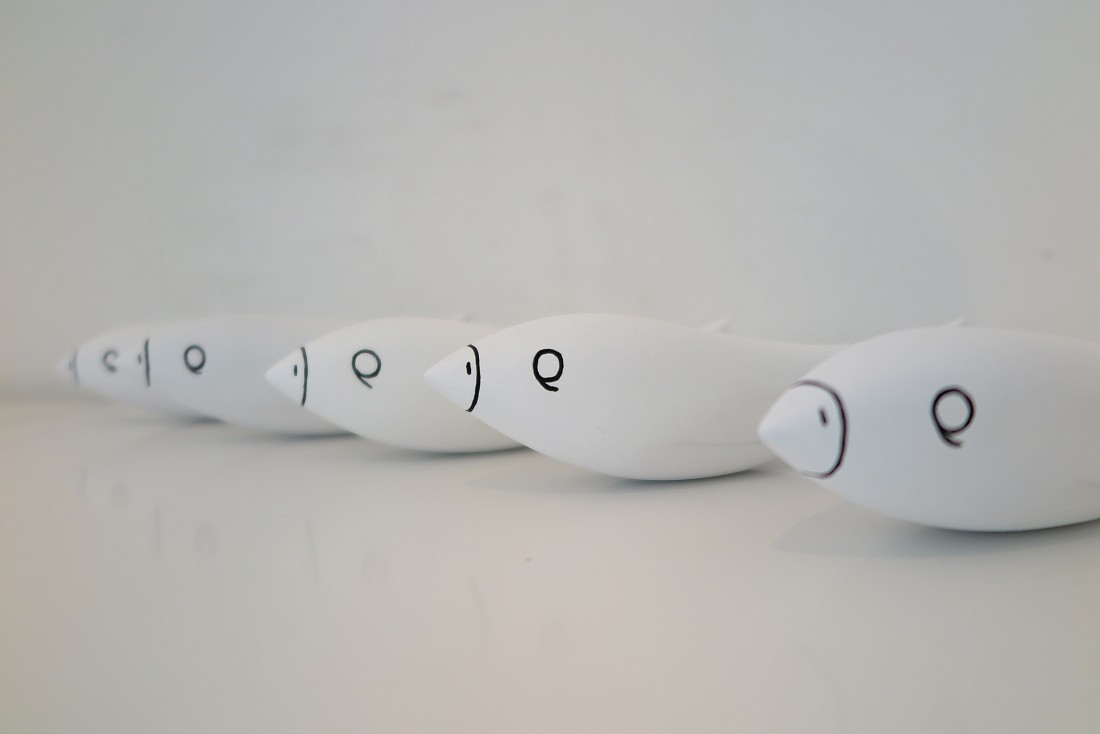 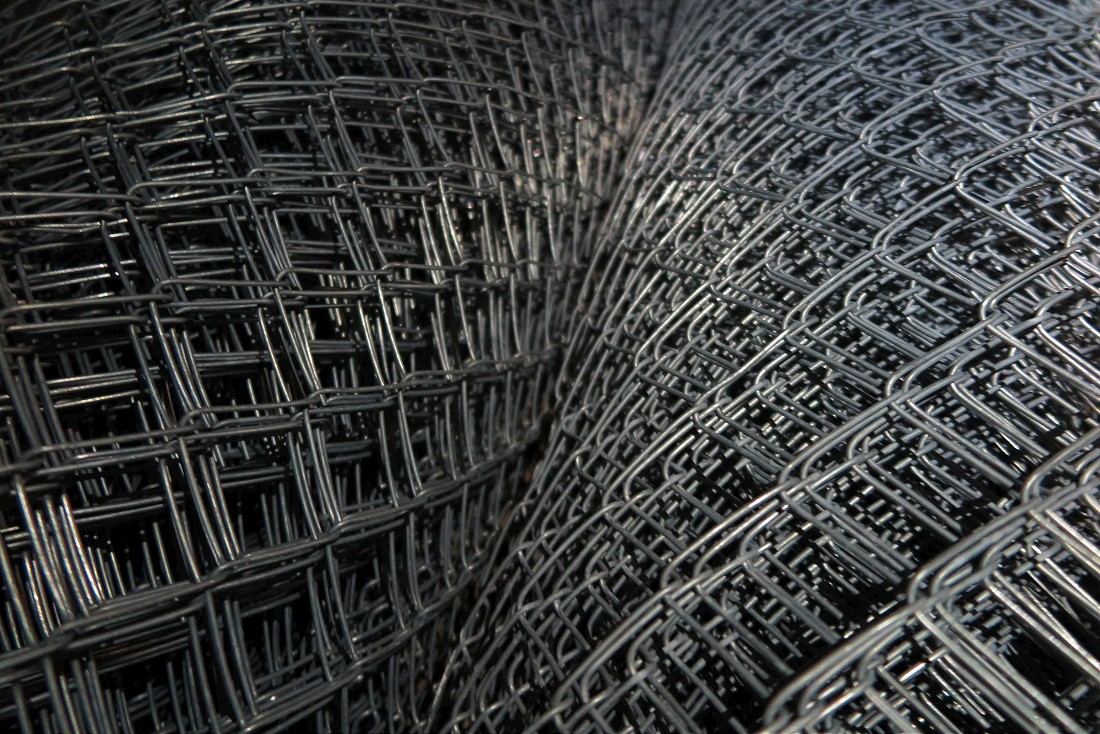 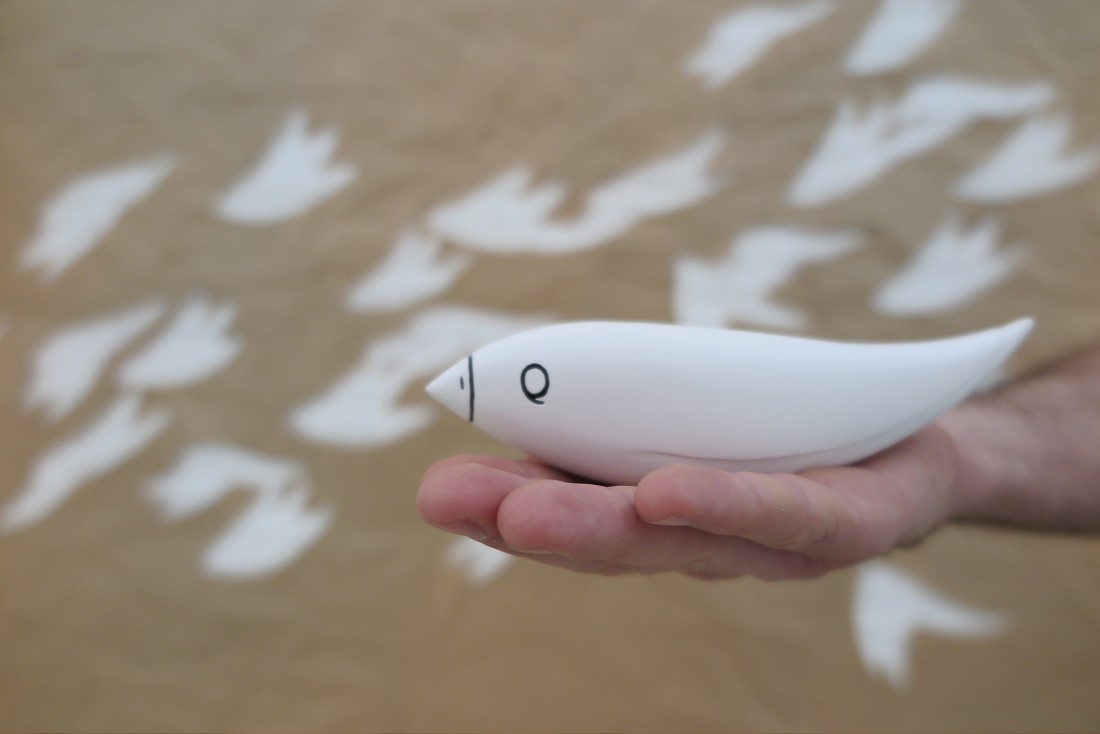