After two months of participating in 999 Foundation’s Artist Resistance Residency, Seth aka Julien Malland will be revealing his solo show entitled Range Ta Chambre (Clean Up Your Room) in Rome on the 7th of July. On view for only one night, the show will be held at Teatro India in Rome’s Ostiense district, and will be followed by similar events.

Created as a collaboration between 999Contemporary and Teatro di Roma – Teatro Nazionale, the curator of the show, Stefano Antonelli, says the idea was to infuse new creative energy into one of the most beautiful industrial archaeology structures. As the first artist to participate in this program, the French artist was invited to create works and installations inside of former soap factory that’s been abandoned since the 50s. From the preview images we’ve received, it looks like Seth has worked on new canvases, but also, on several in situ installations around the former factory.

The fact that the show will be open for one night only makes it quite intriguing, and we were warned that it is not a classic white cube kind of event either. The artist and the gallery are planning on revealing more precise info on the night of the event, when exhibition catalog and limited edition print set will be released too. 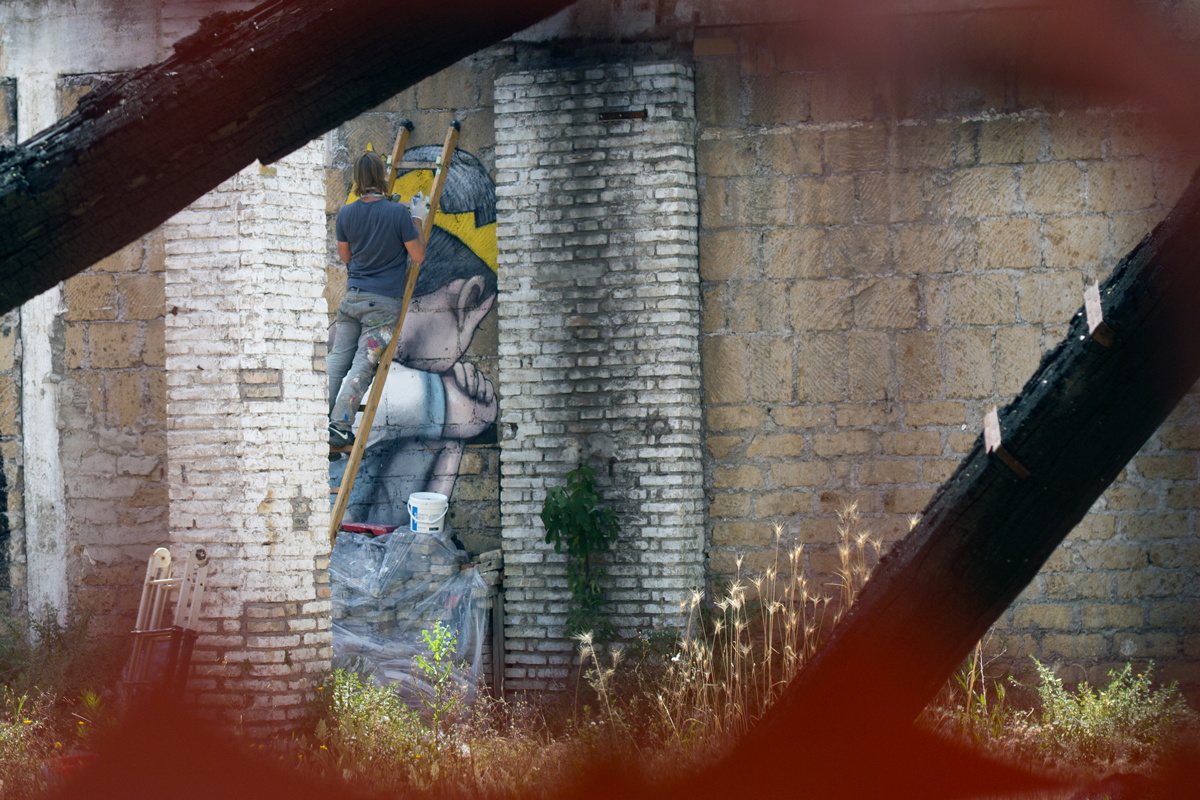 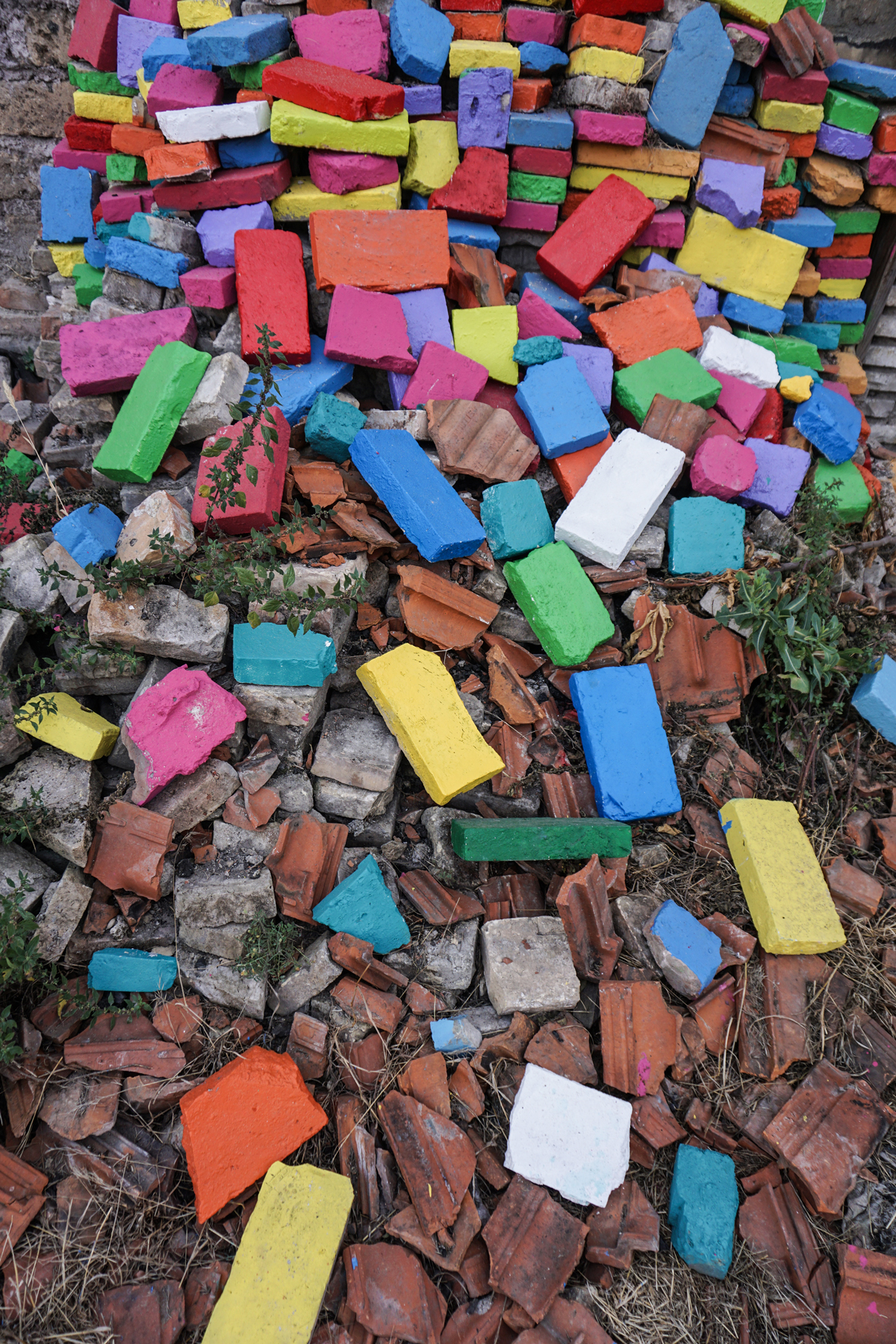 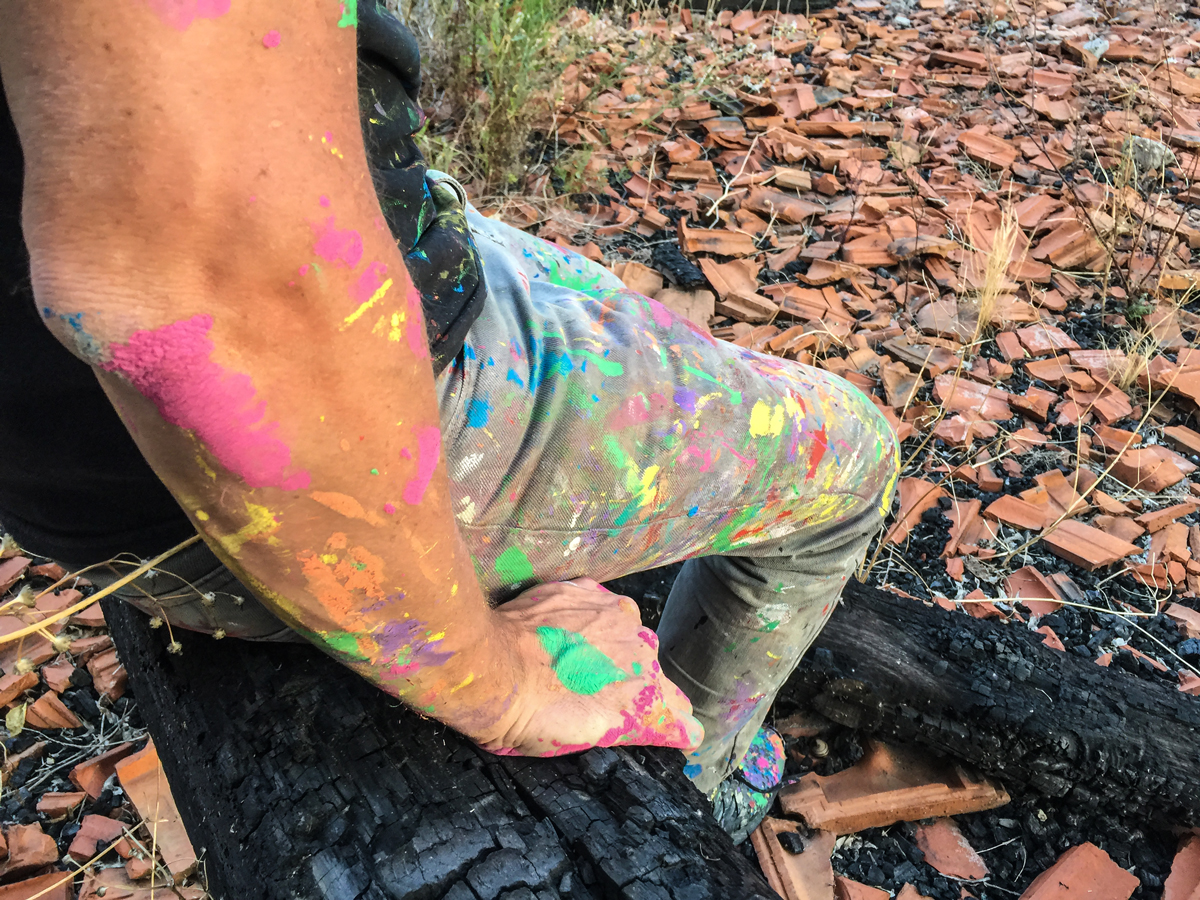 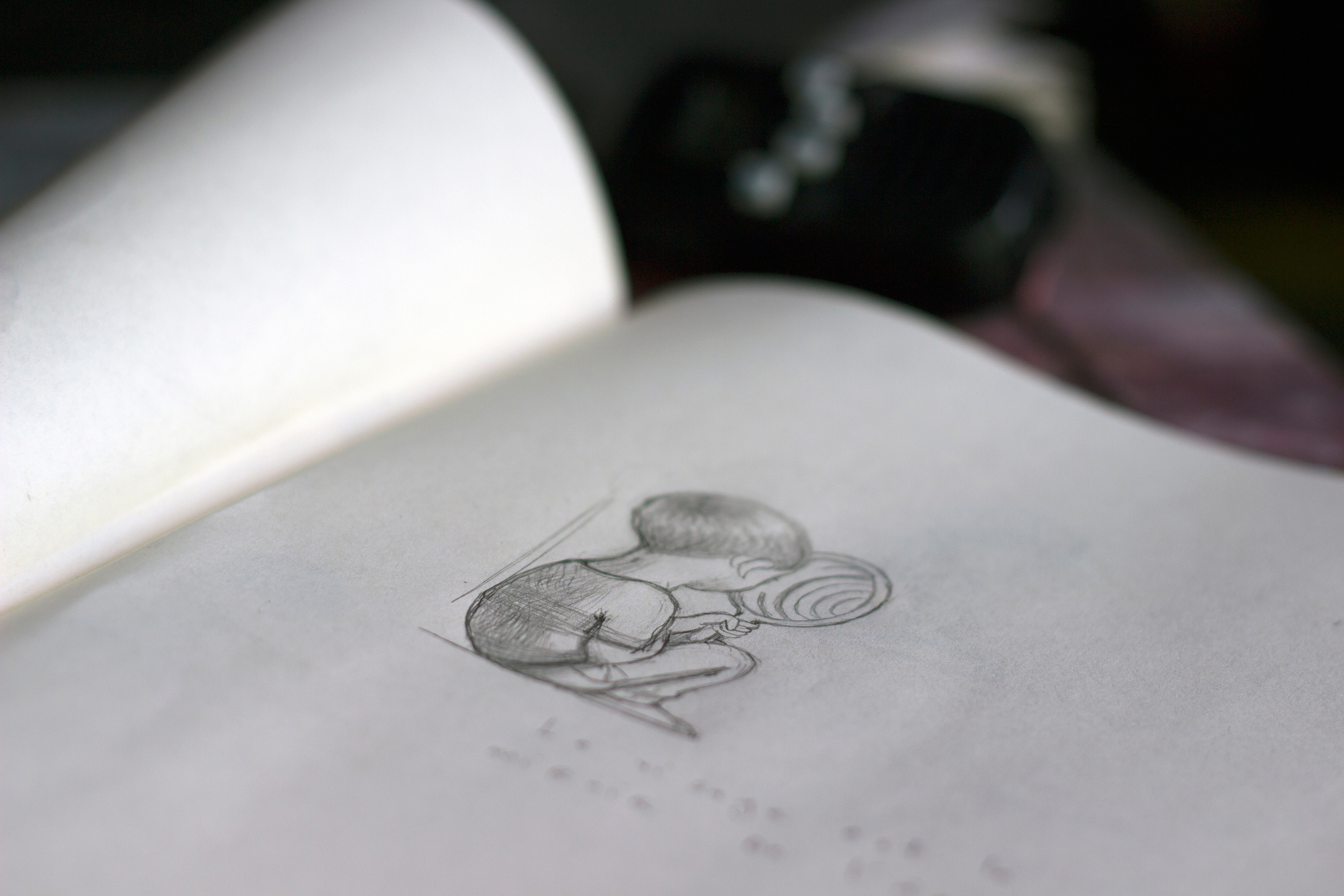 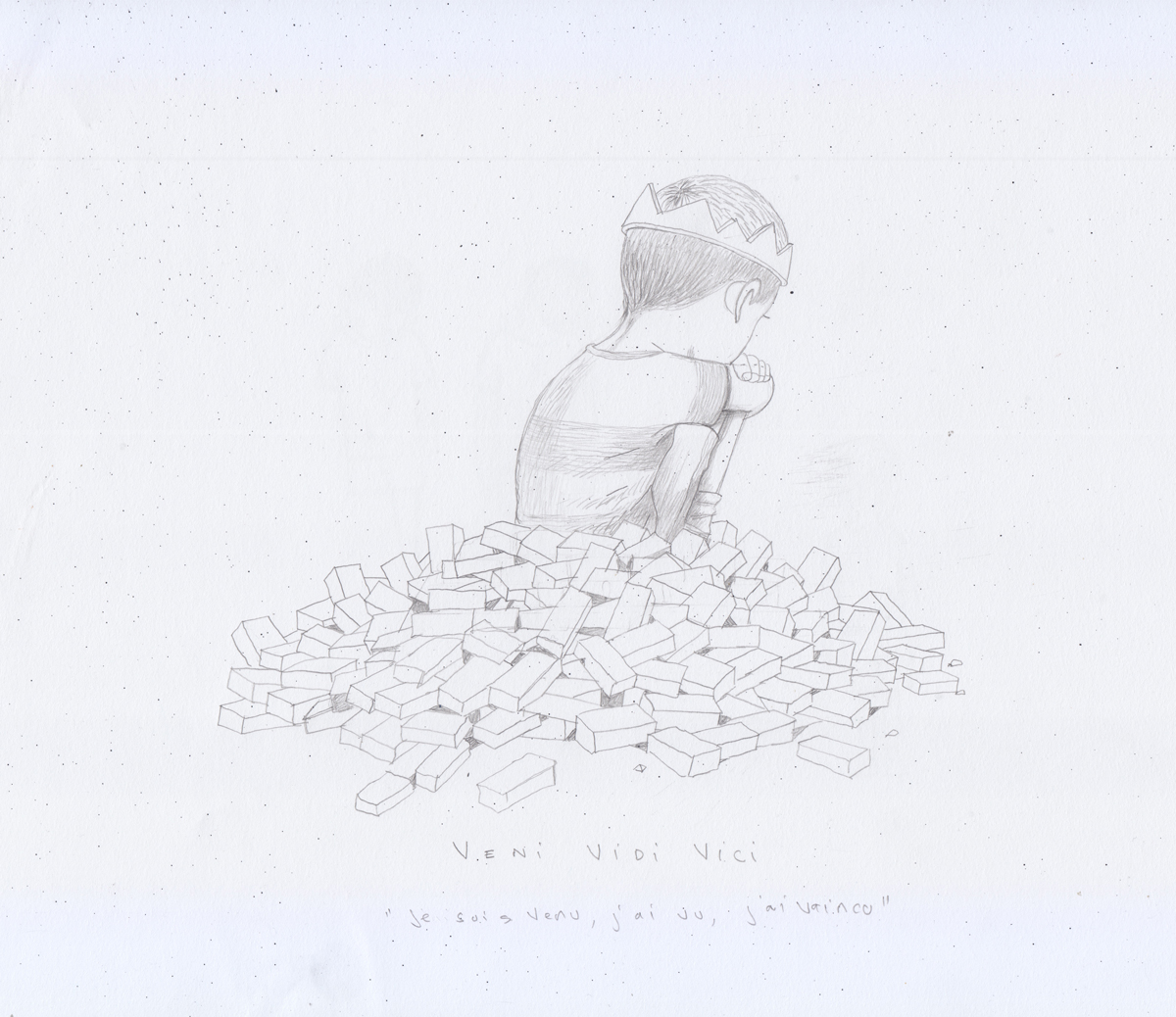 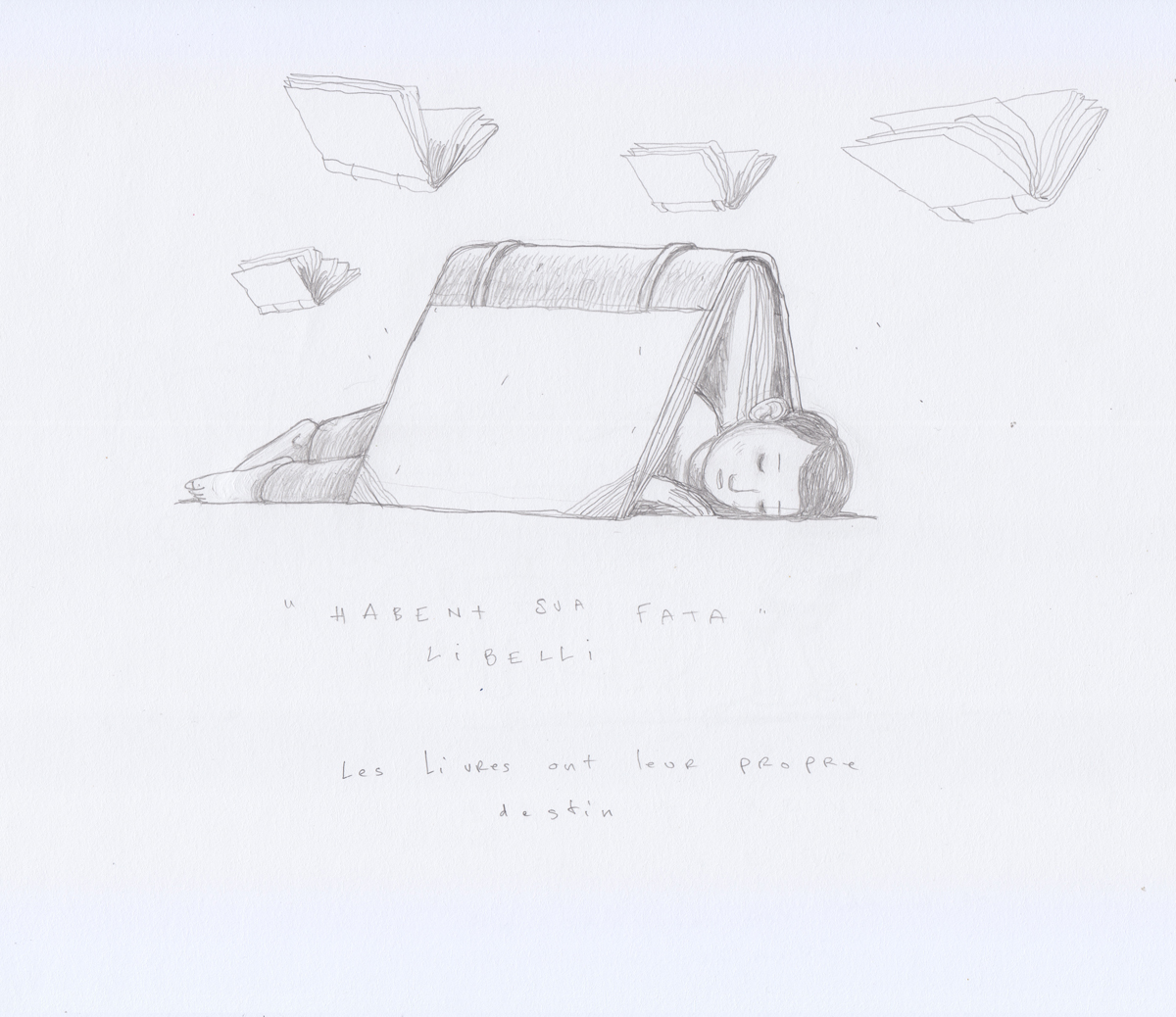 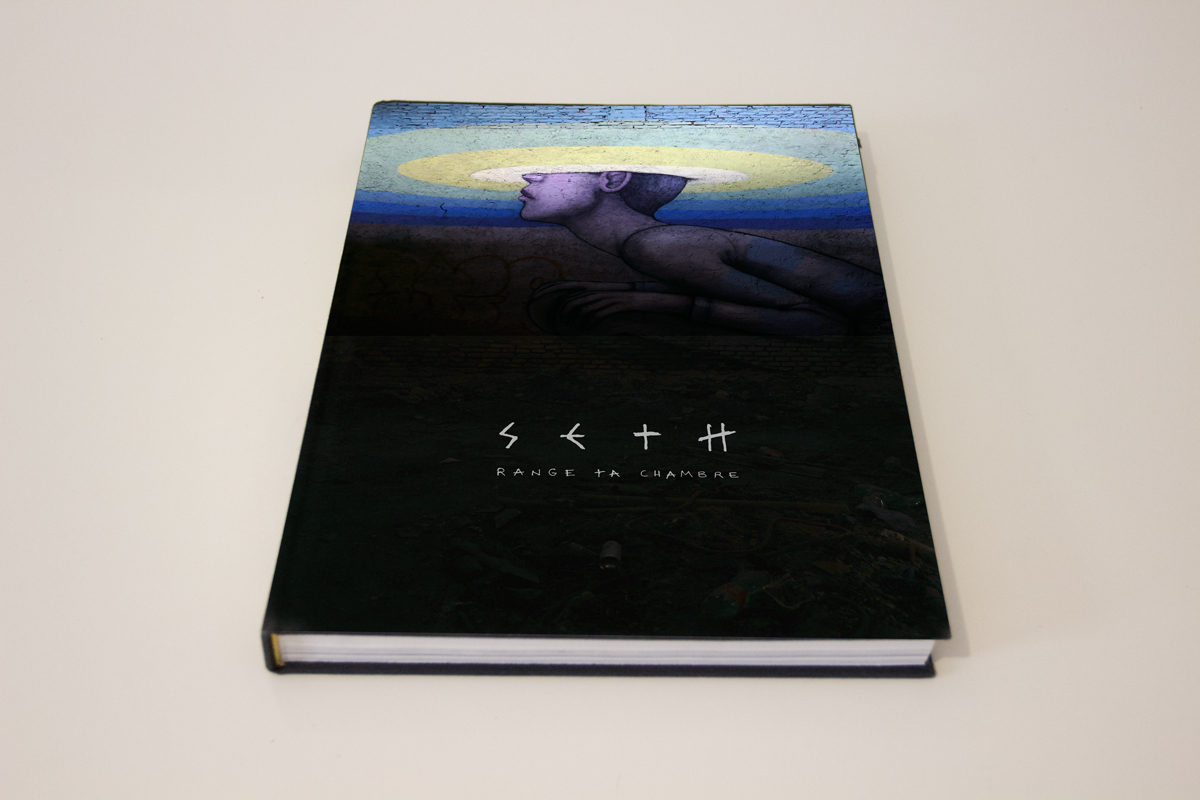