As previously reported, on the 7th of July, after two months of participating in 999 Foundation’s Artist Resistance Residency in Rome, Seth aka Julien Malland opened his solo show entitled Range Ta Chambre (Clean Up Your Room). Placed in an abandoned soap factory, the exhibition turned out to be quite an experience.

Without any canvases being on display, the event was focused on exploring the abandoned factory in effort to revitalize it as a future social and creative hub. The entry and “only” room included an incomplete installation created with colorful waste from around the factory, forming one of the French artist’s familiar colorful vortex. From this point, the visitors were invited to participate in the show by discovering the other parts of it. In order to do so, they had to make a civil disobedience act and enter illegally inside a private property.

Once inside, attendees were free to explore the area and find the works. Quite a few of these were recognizable figurative pieces featuring Seth’s signature children characters, done almost exclusively for the location. Along with those self-effacing kids, there were several more conceptual pieces in which he revitalized the space by adding rainbow colors to it. In hopes that this event will provoke discussion and encourage locals to take back the space, the show was opened to the public for one night only. 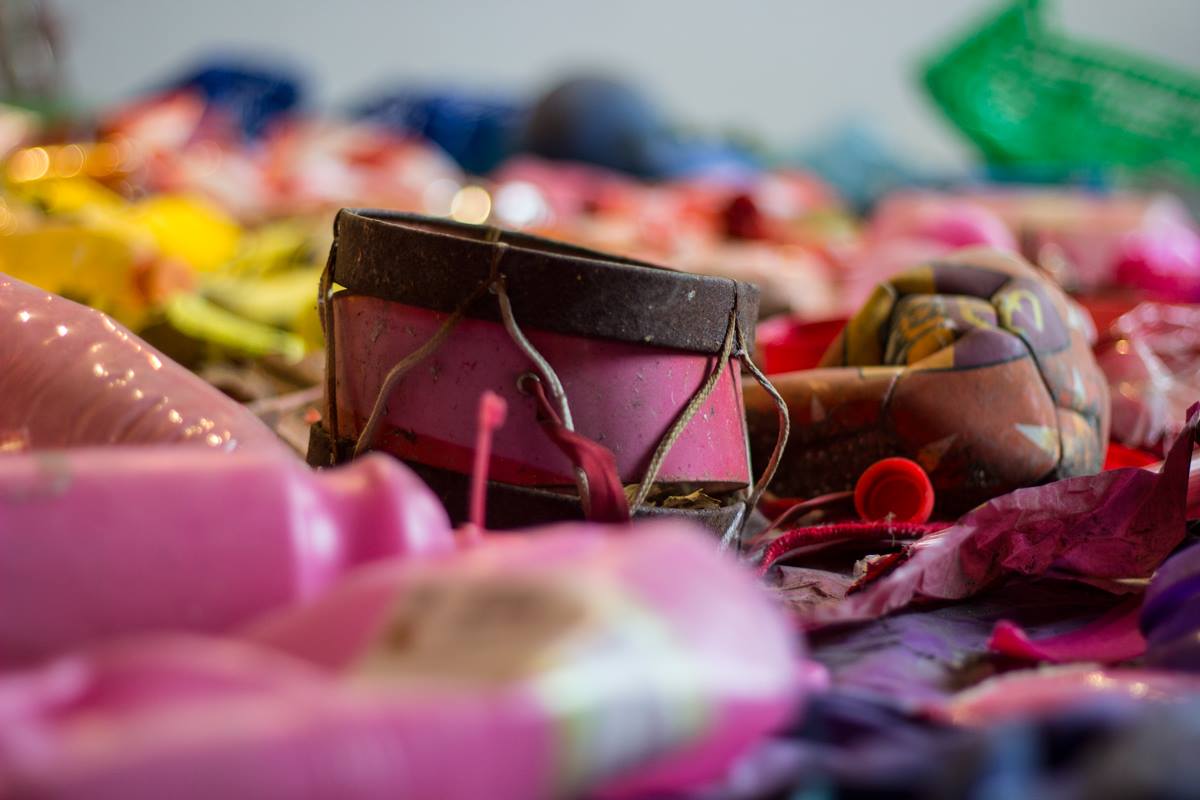 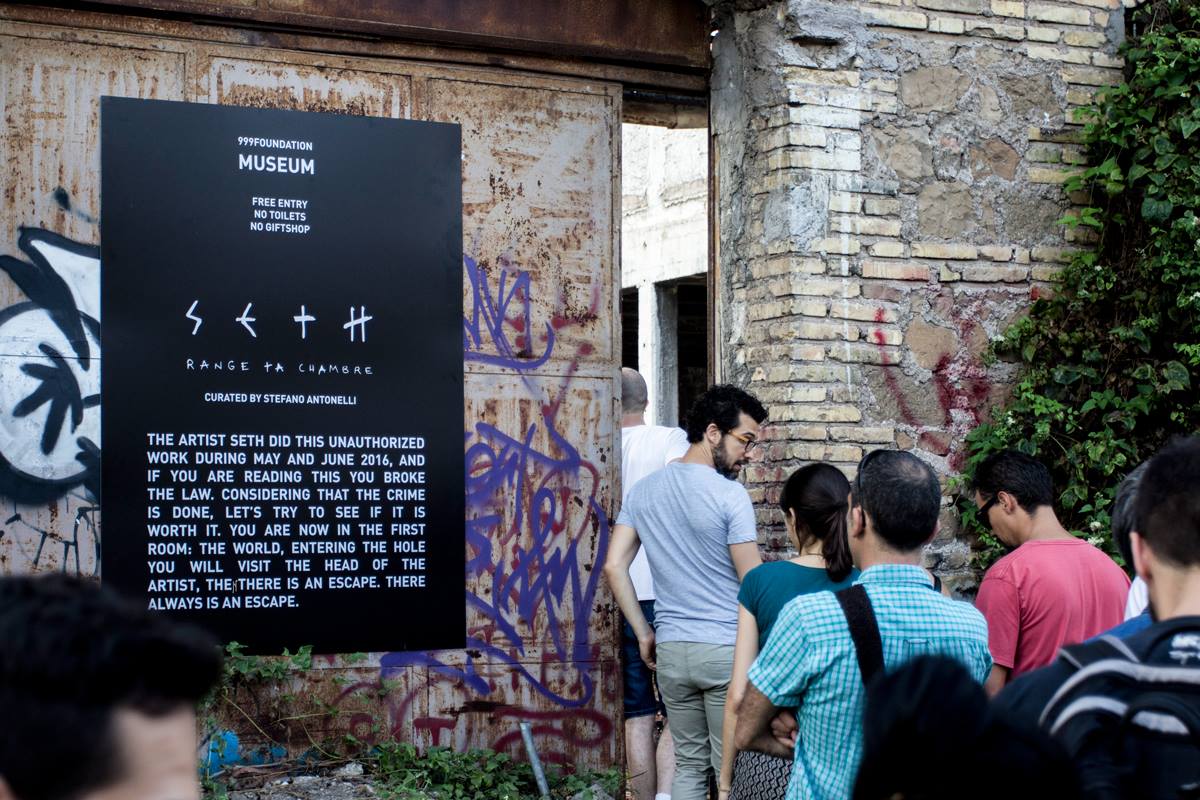 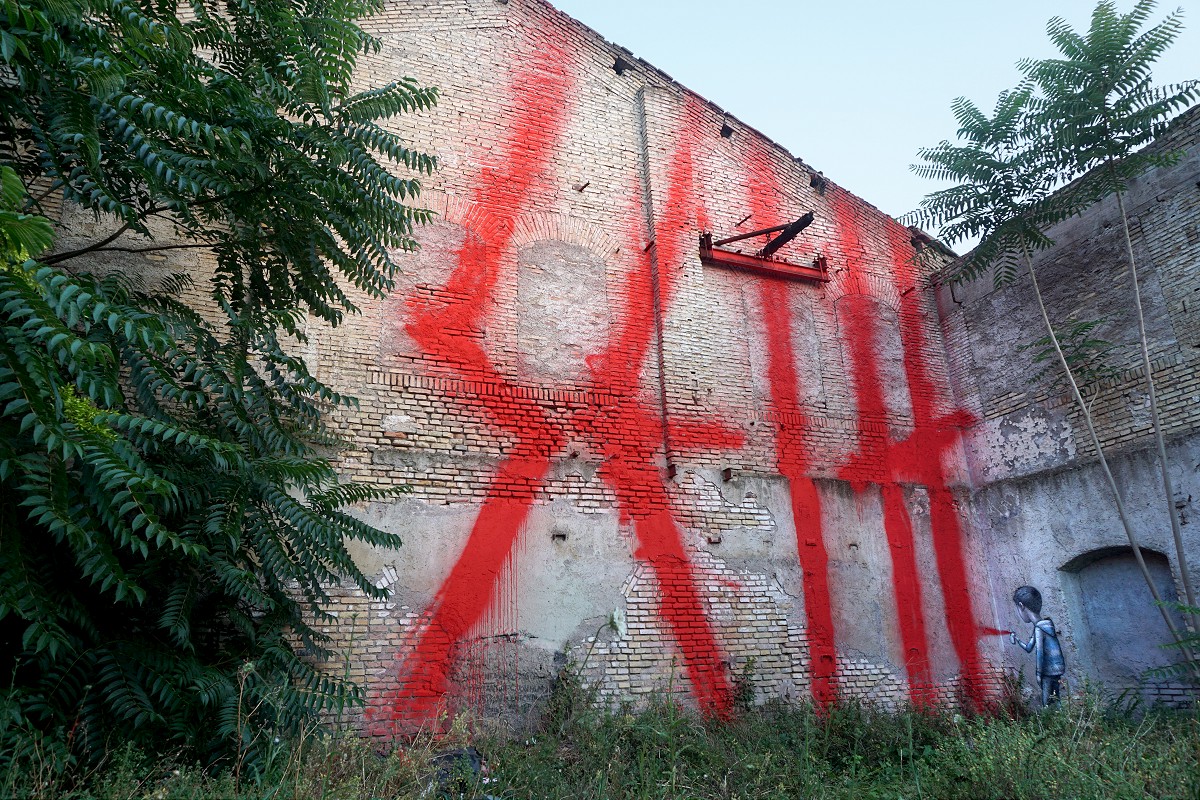 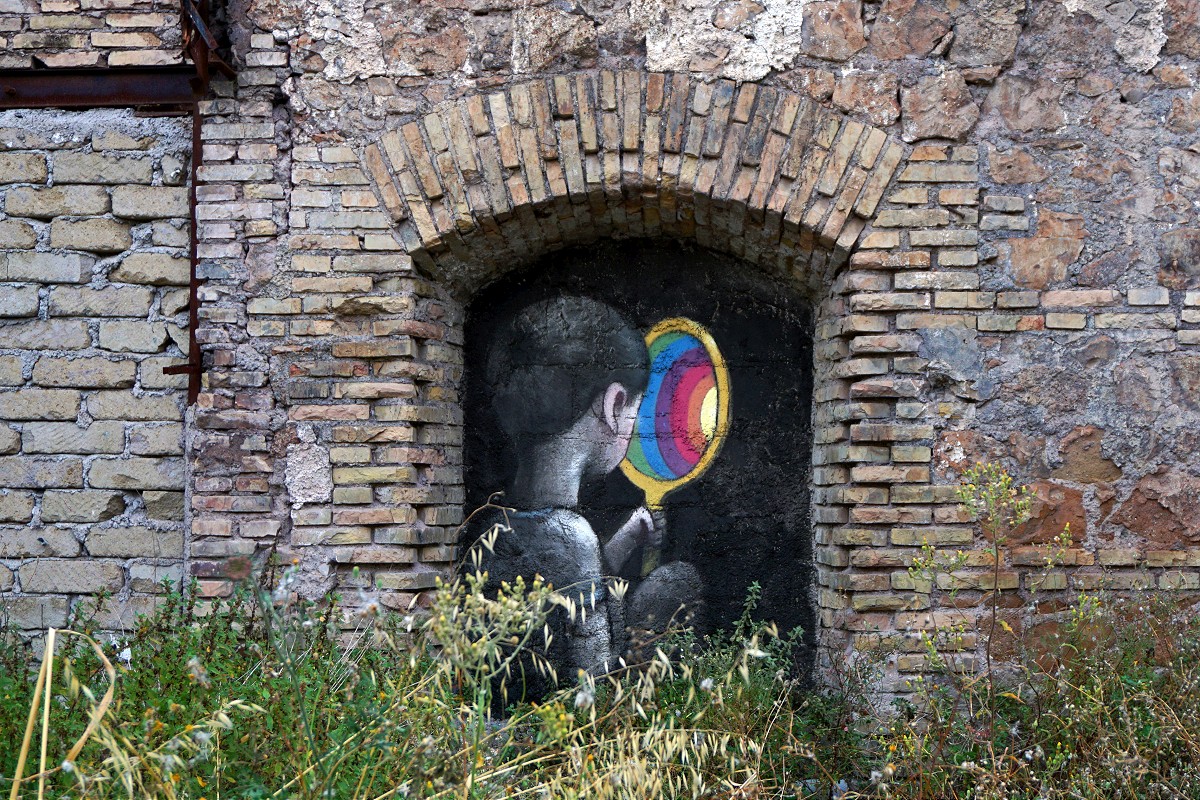 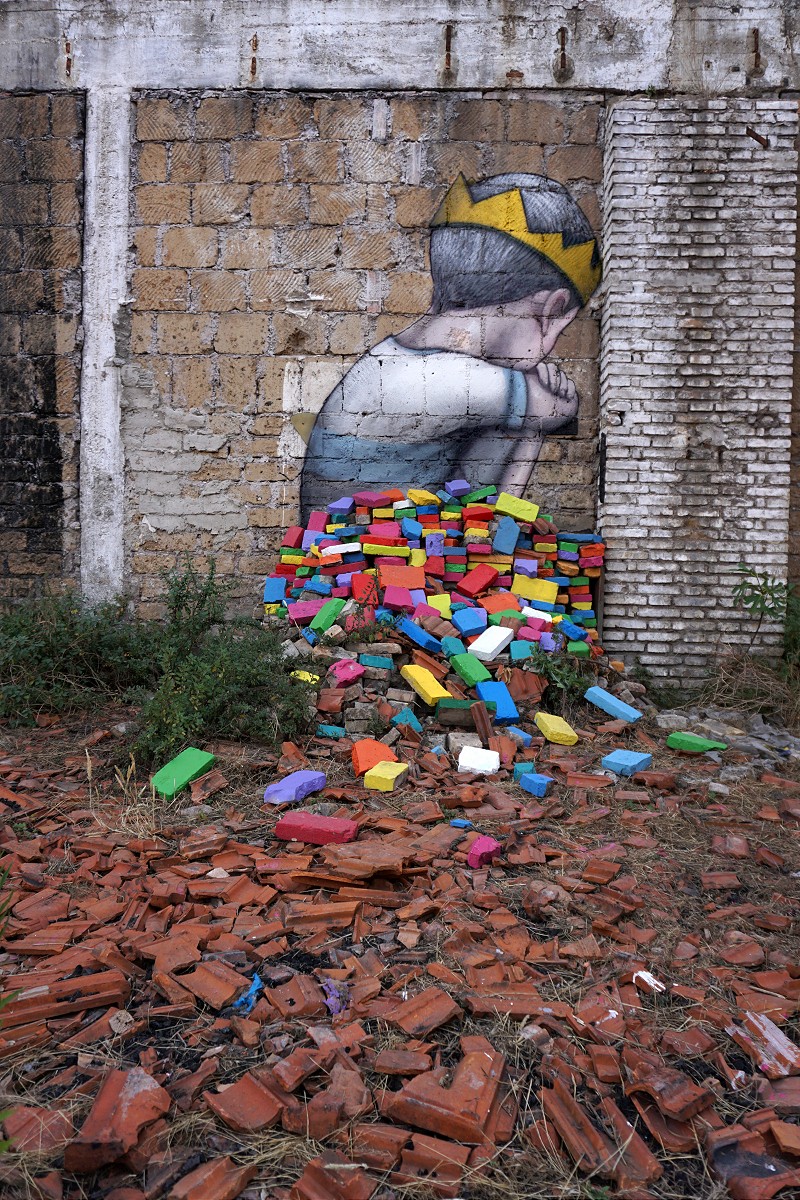 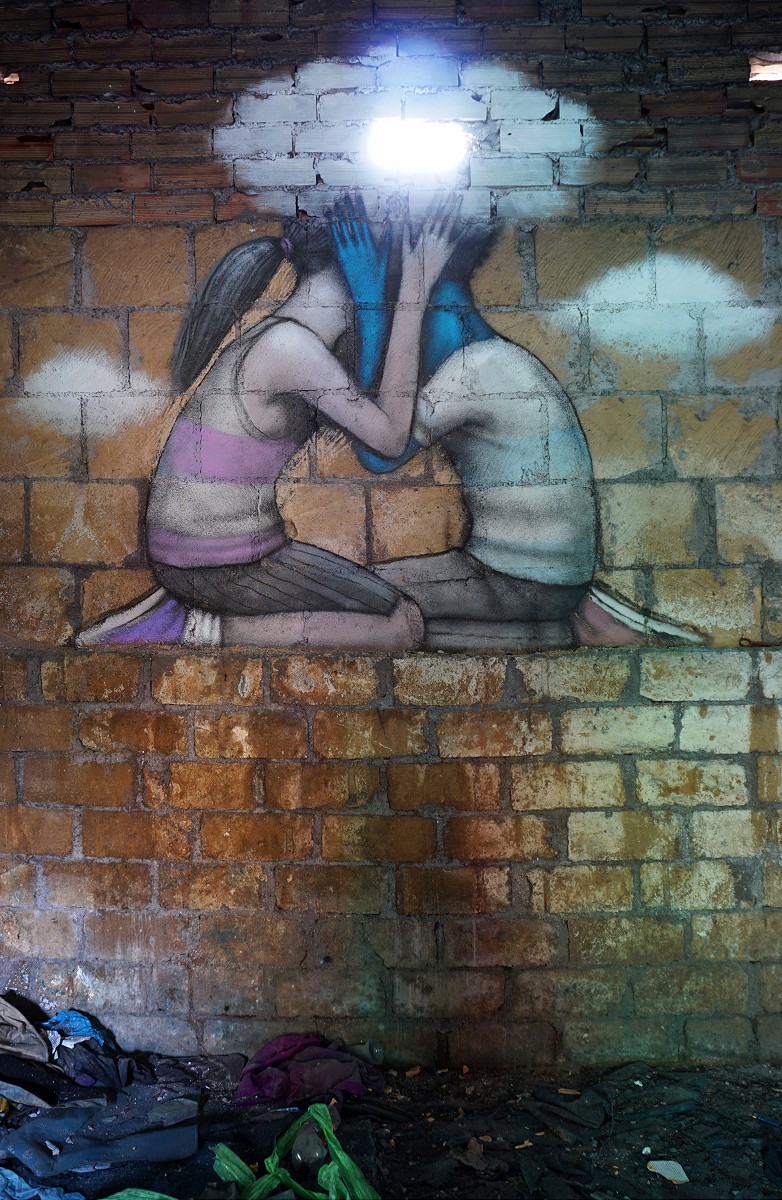 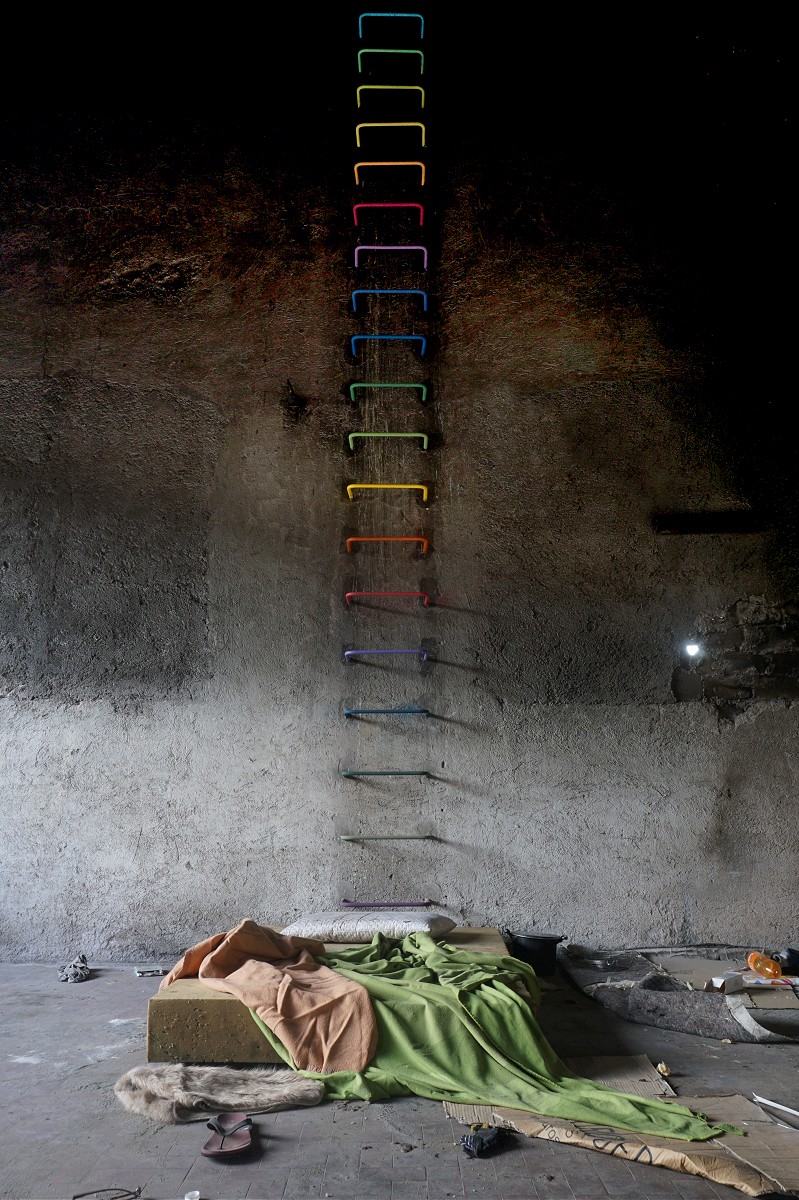 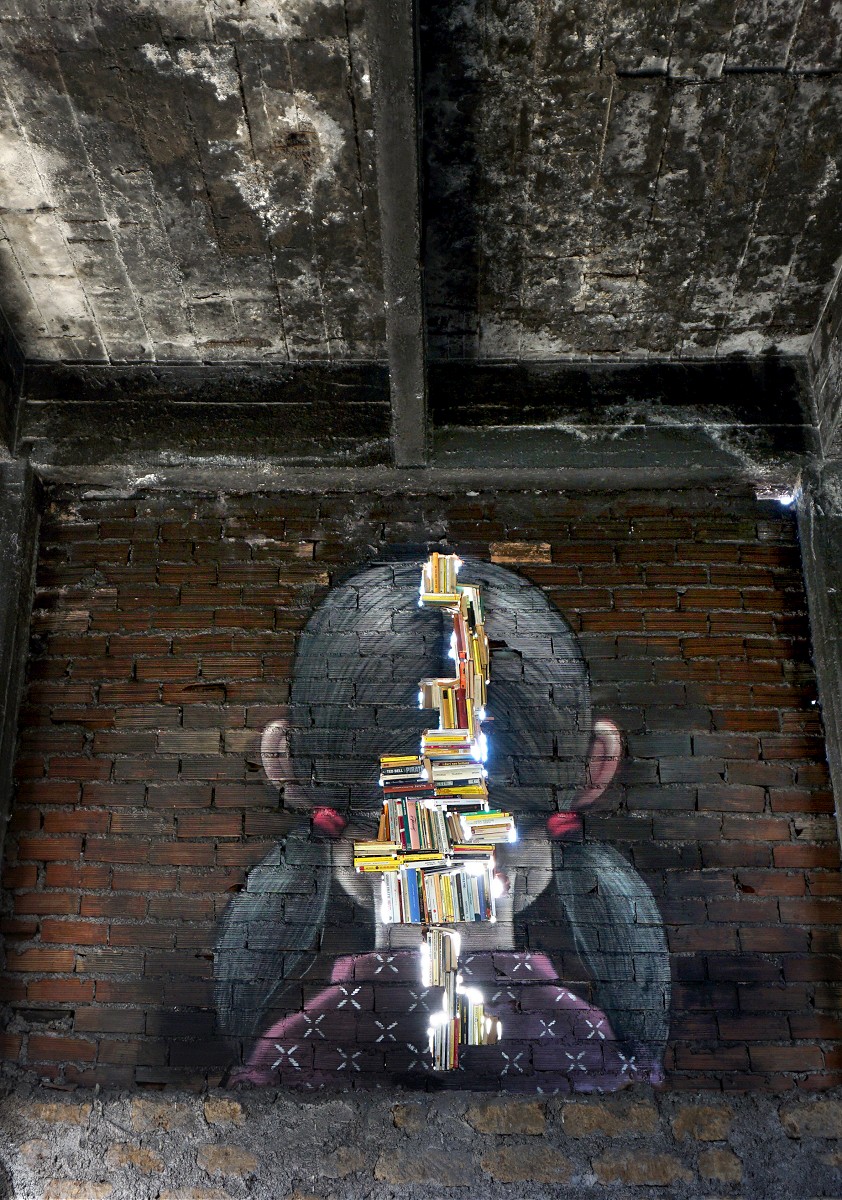