Tokyo based HHH gallery is continuing its efforts to bring the freshest, cutting edge art to the bustling Japanese capital. On July 2nd, they opened a group exhibition entitled Mojiten 1, featuring works by calligraphy artists from around the globe including Big Sleeps, Cryptik, Defer,  Mayonaize, Pitc & Usugrow.

Showing works by artists from such places as US, Australia, Japan or Peru, the idea was that languages and letters around the world are a reflection of regional characteristics and history of people who live there. Through their work, these calligraphy artists create work that is similar in their aesthetics but varies significantly in the context of their own community, lifestyle and interest in spirituality. What started as a tool of communication centuries ago has turned into a genuine art form  that often literally “speaks” to its audience. The Mojiten 1 show aims to show where this ancient tradition or craft is at today by exhibiting new works by some of the leading names of this movement. The show will stay on view until July 24th. 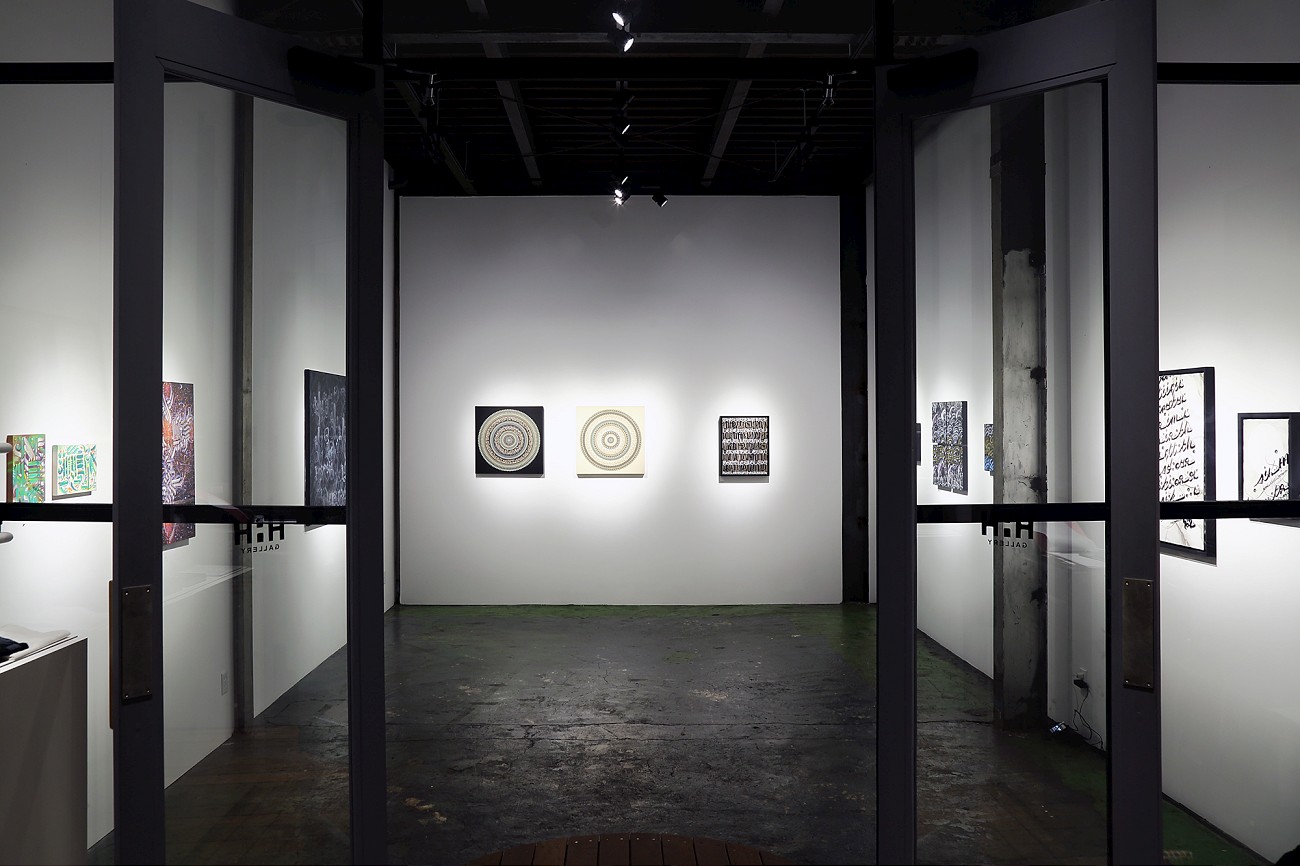 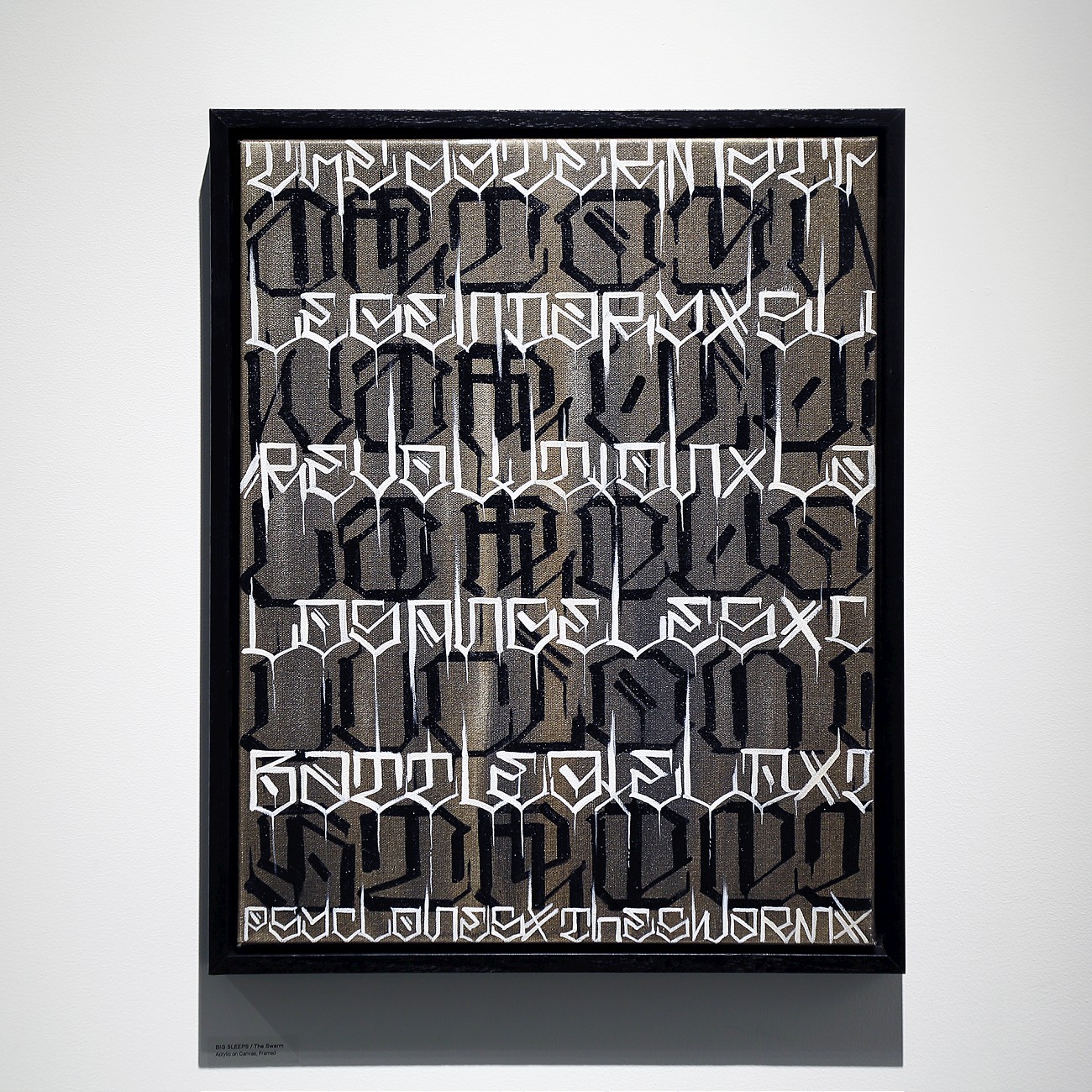 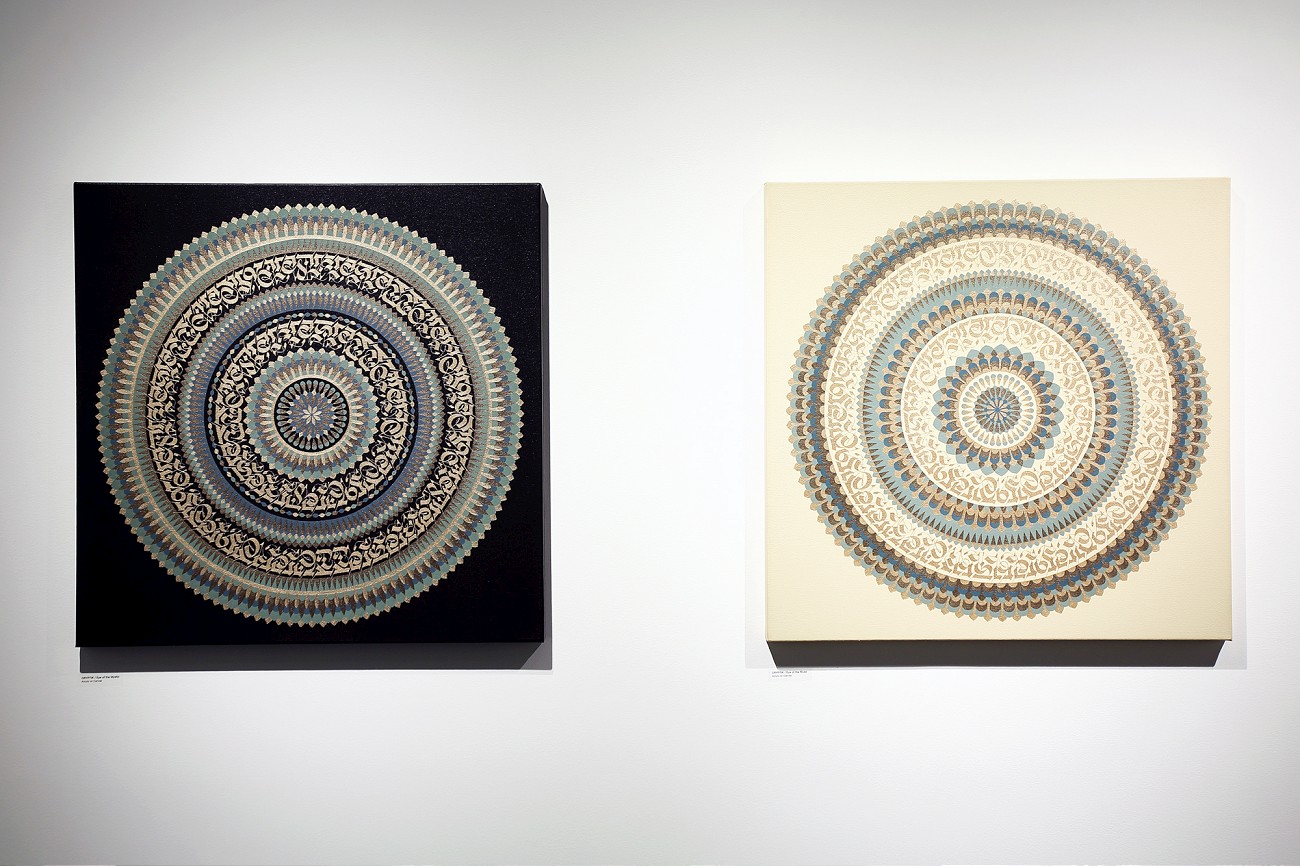 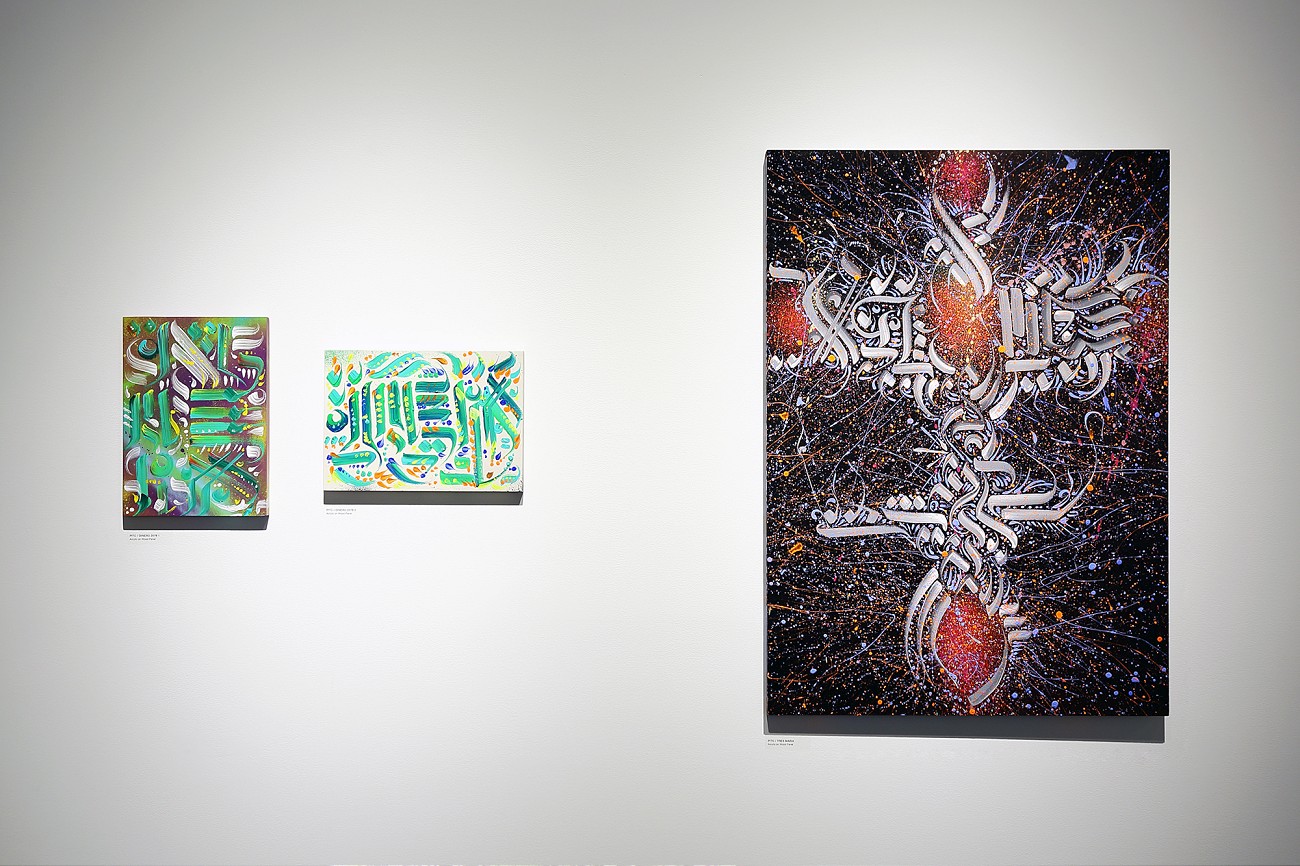 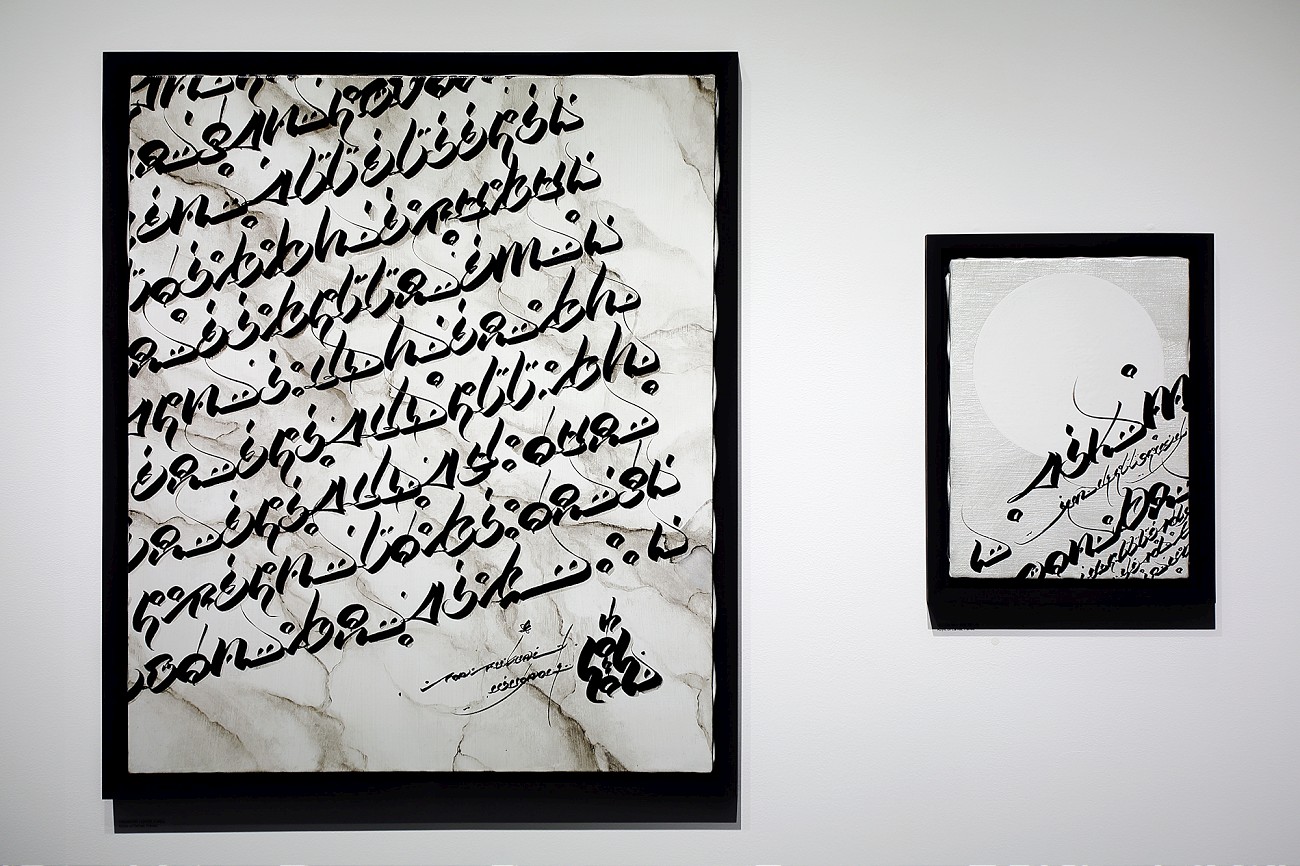 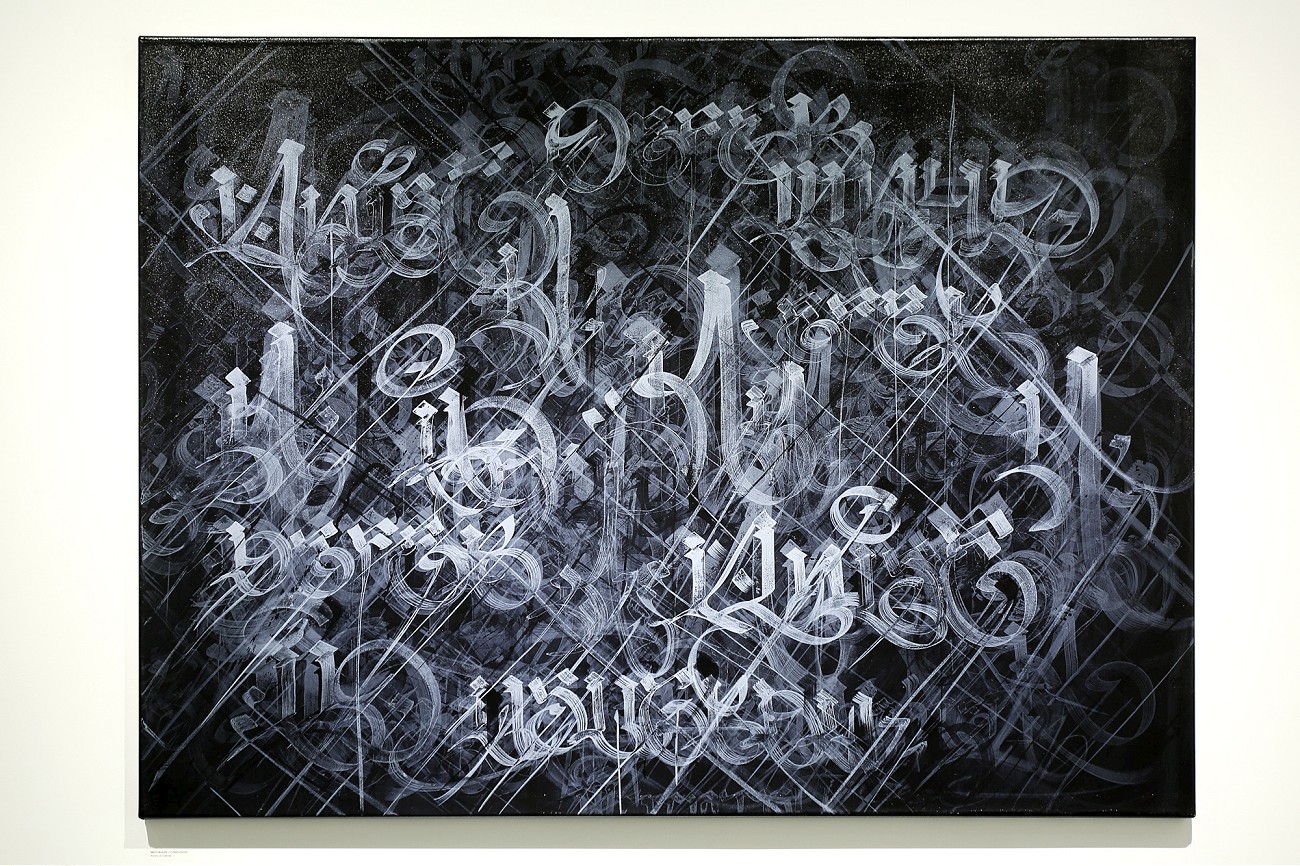 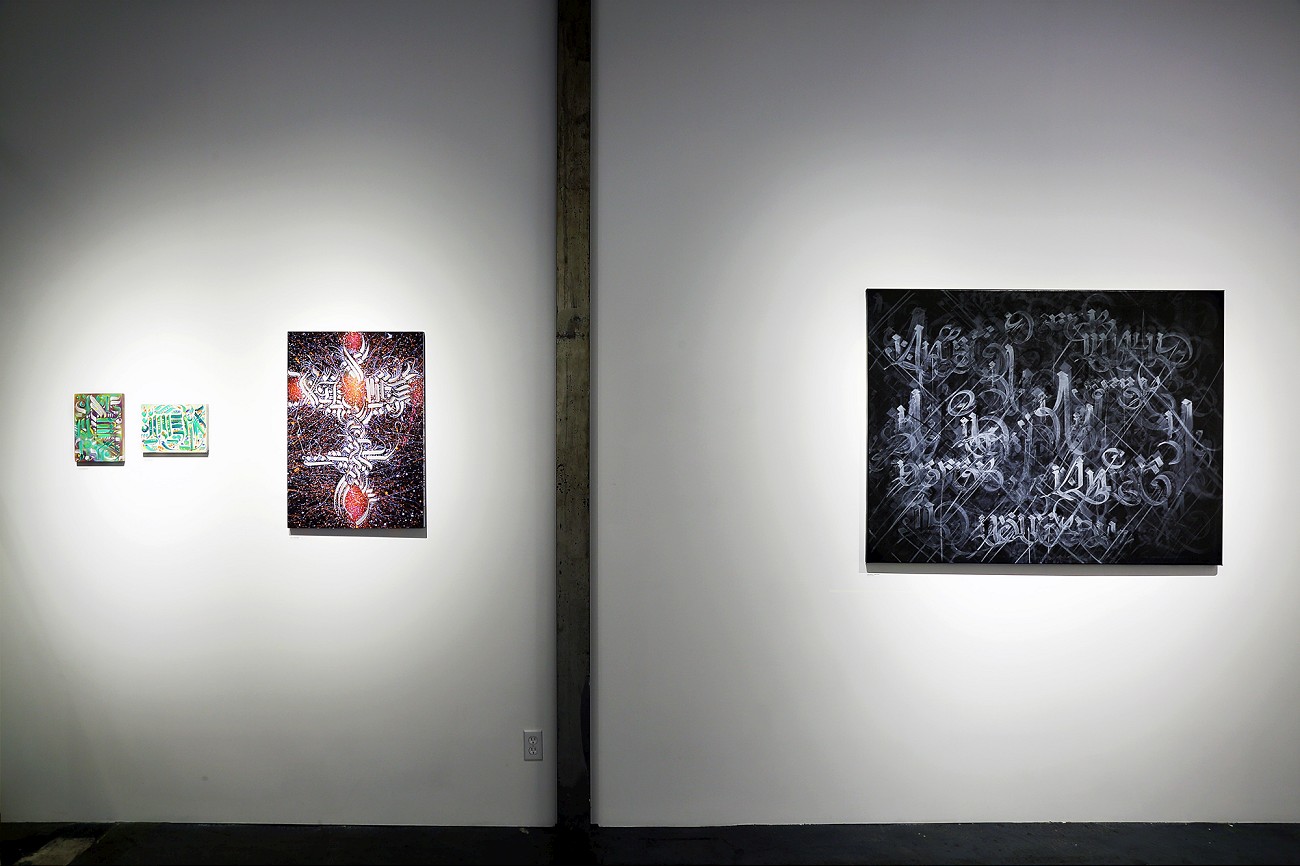 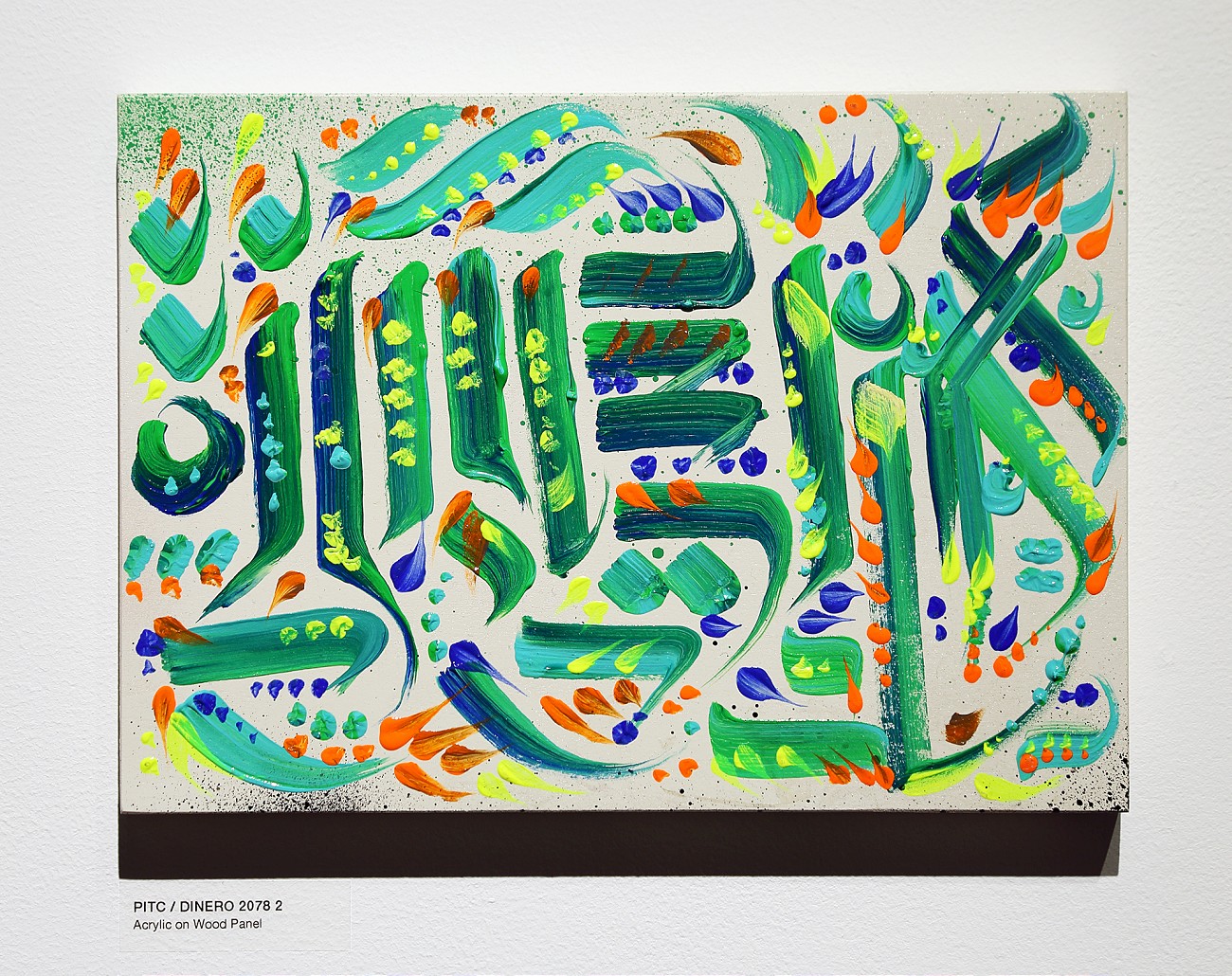