Copenhagen’s V1 gallery is currently showing a large group show titled Character. Celebrating the use of character in practice and work, the exhibition includes some fantastic works from a vast array artists that the gallery has been working with over the years.

The idea behind the show is to showcase artists with a strong visual identity. From emerging ones to well known and established names, the exhibition includes artists that use distinctive characters or characteristic elements frequently in their works. Included are Kaws‘ remix of classic Peanuts characters, Misaki Kawai or Devin Troy Strother’s somewhat naive imagery, the flat, colorful collage-like compositions of Todd James, and other works from the lineup of Daniel Johnston, Grace Weaver, HuskMitNavn, Monica Kim Garza, Margaret Kilgallen, Ted Gahl, Danny Fox, Andy Cahill, Peter Saul and Tal R. The show opened on August 19th and will stay on view through September 17th. 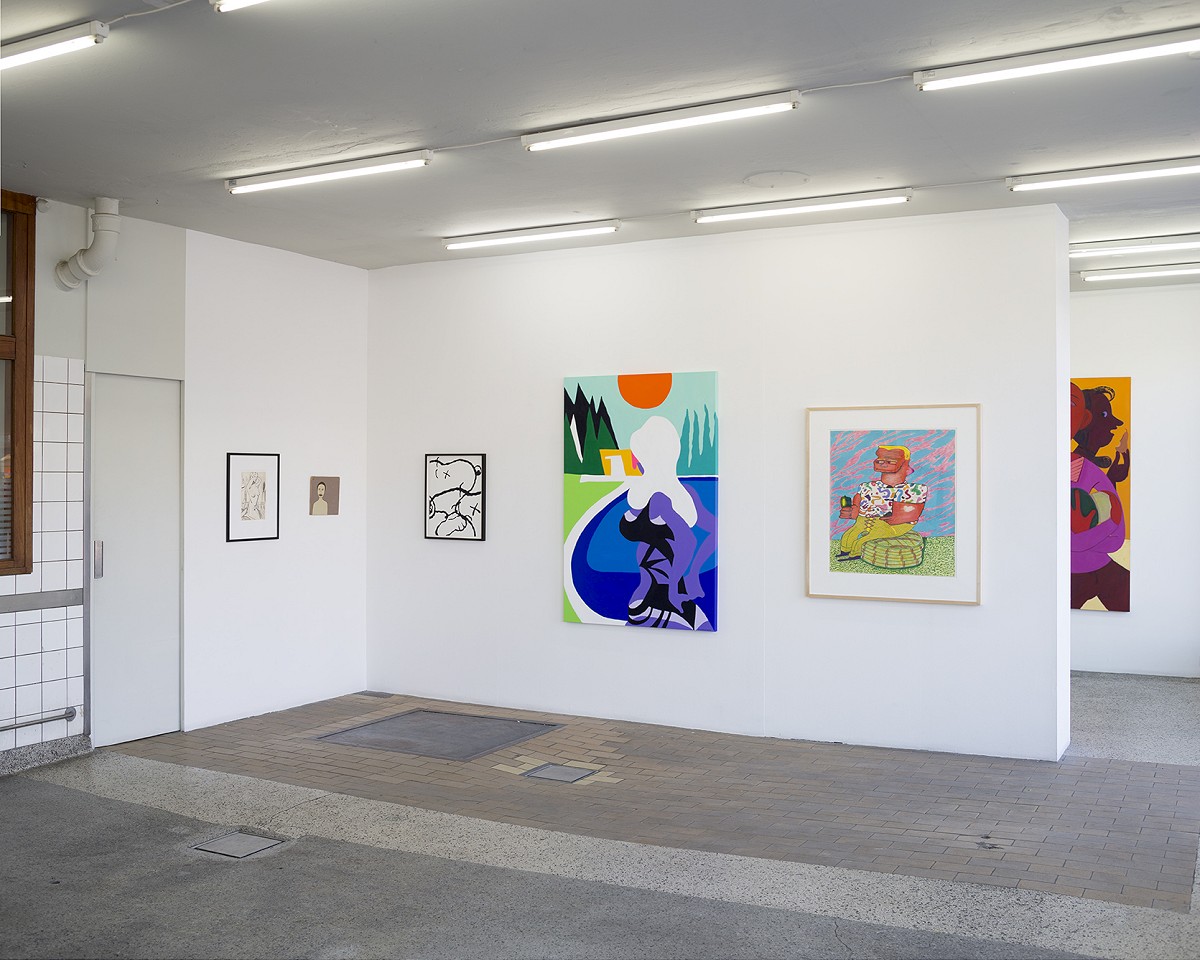 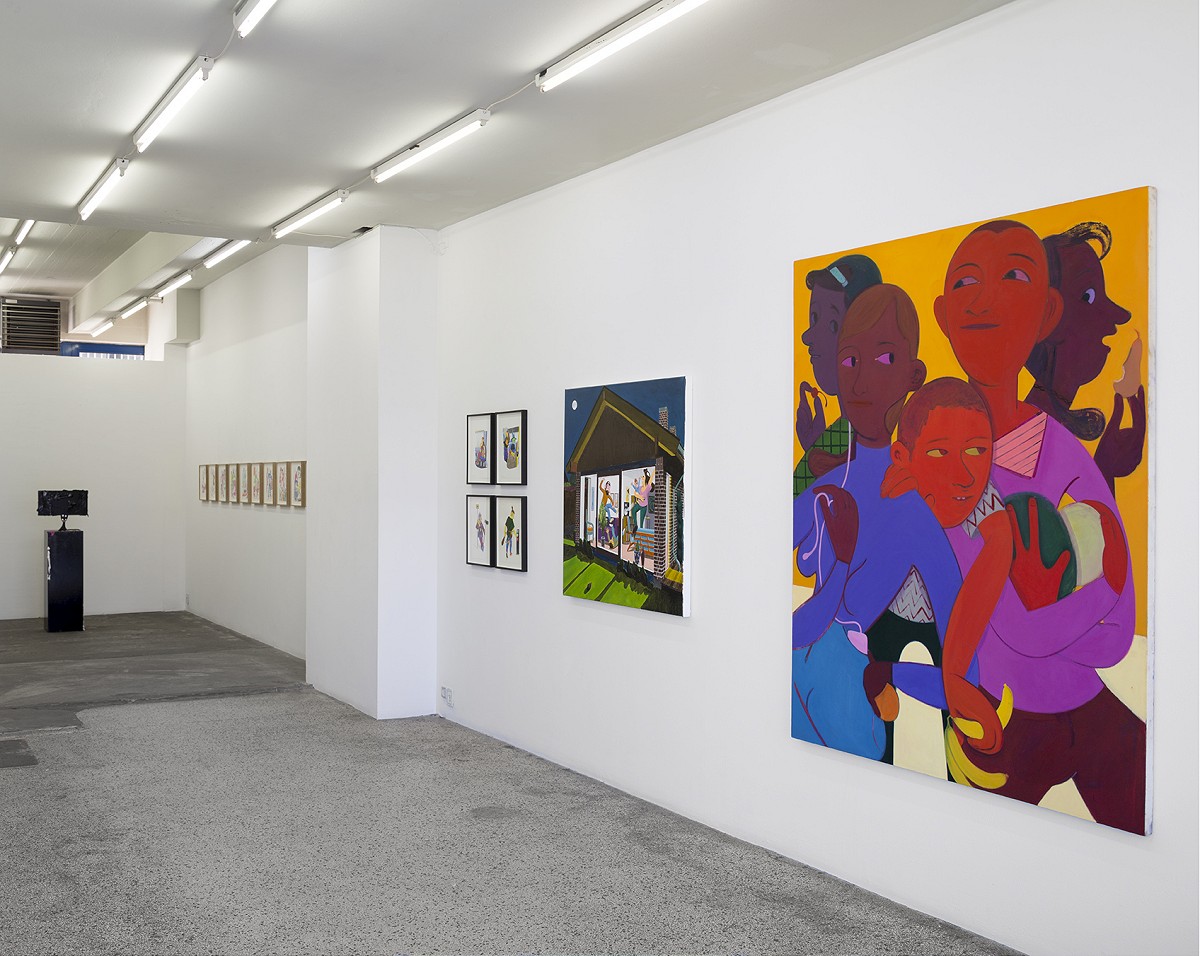 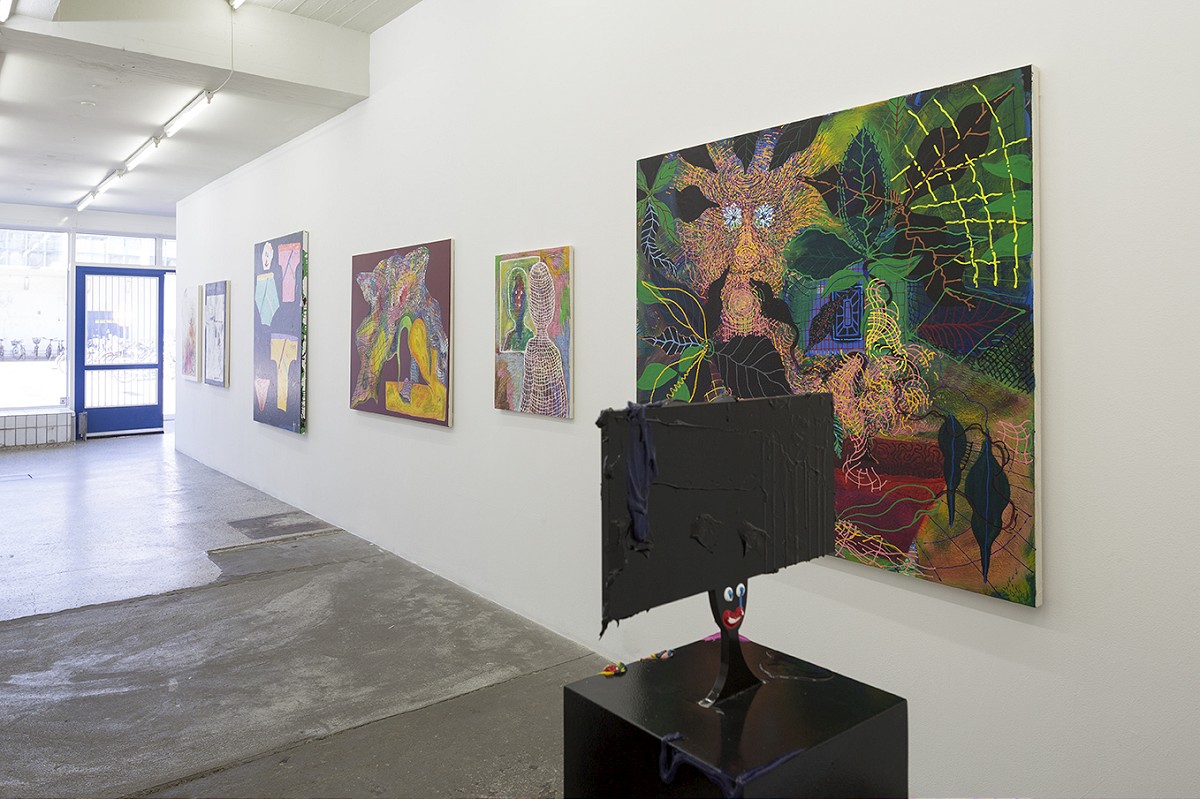 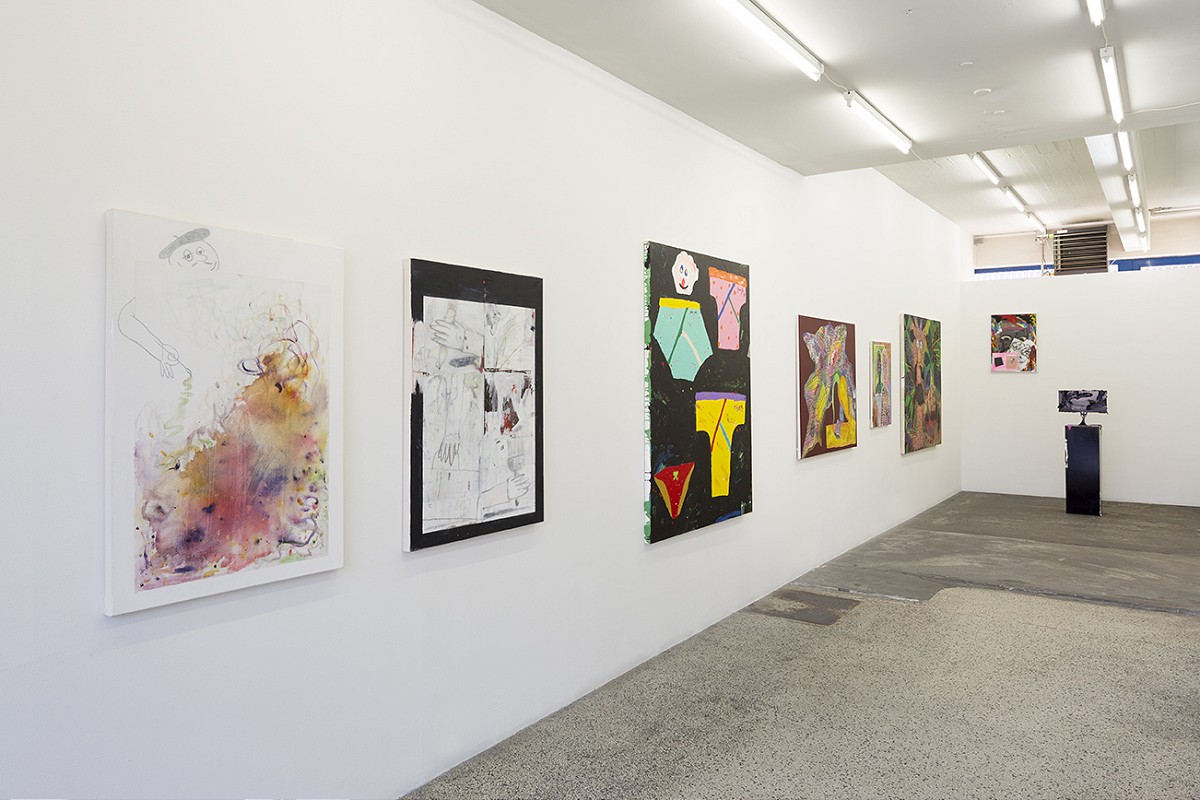 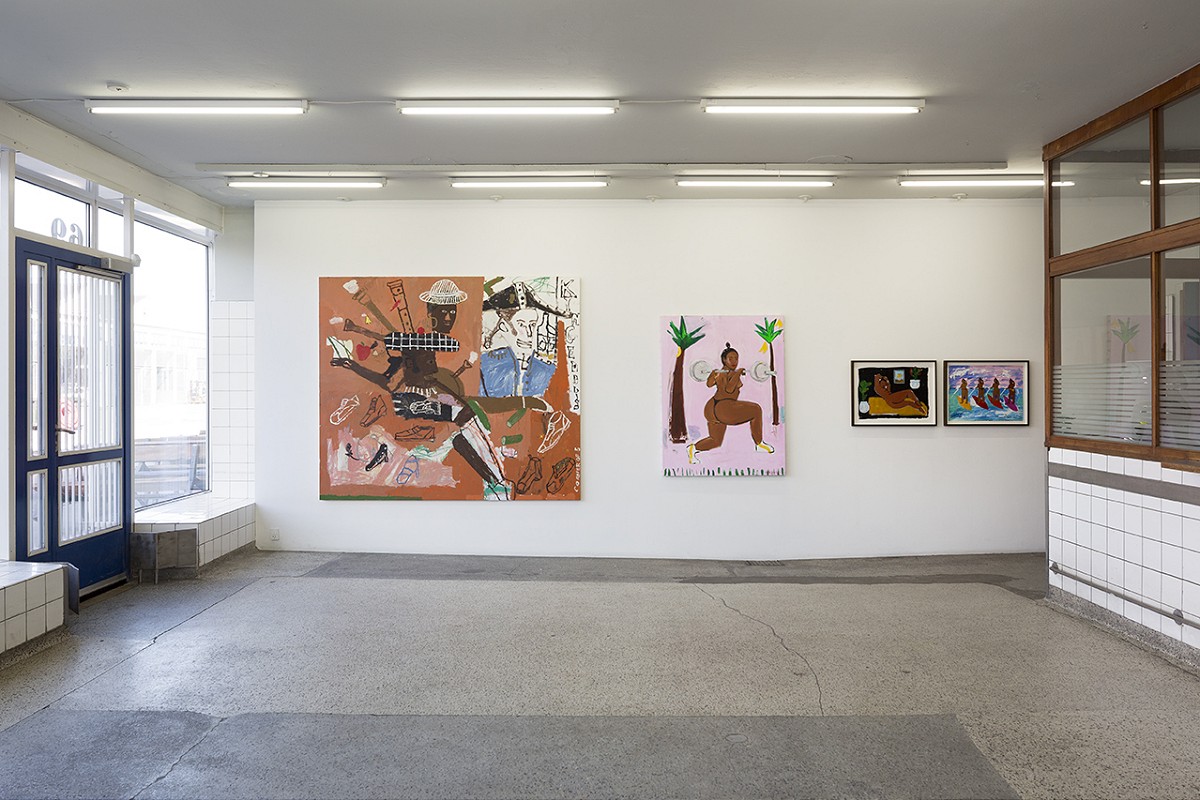 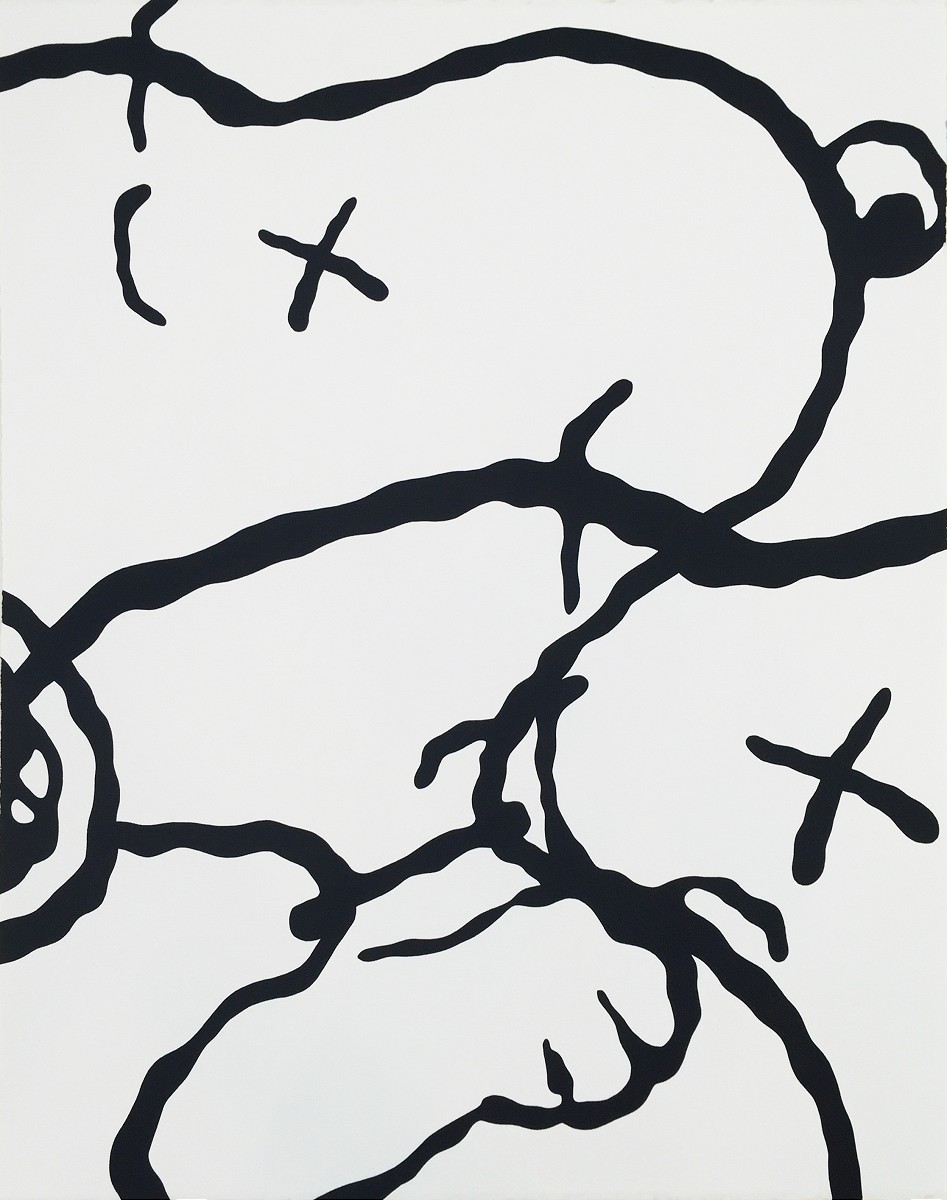 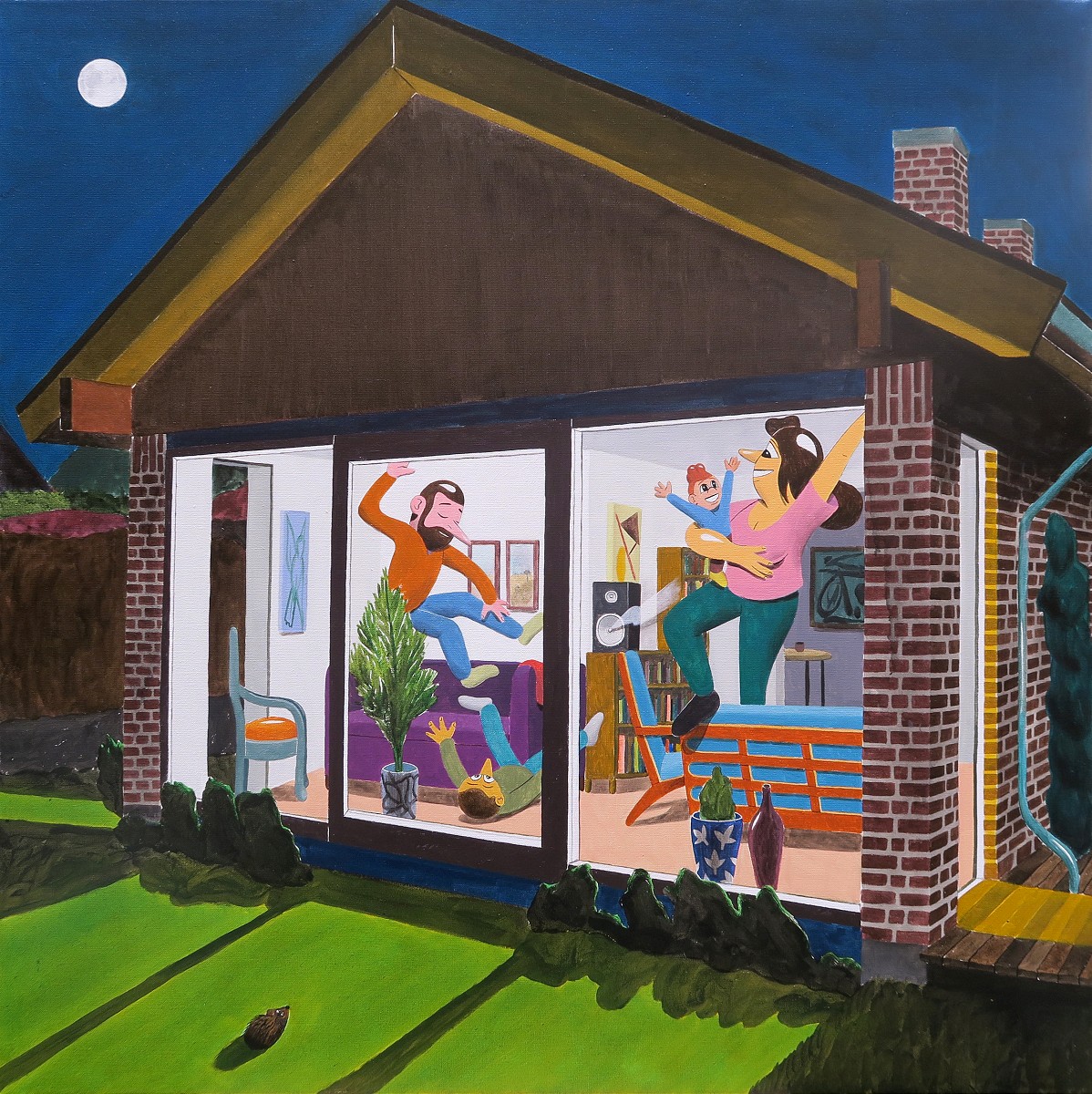