We end July this year with another Streets World Roundup, covering some of the public art from around the globe that you may have missed. Leading things off is a 600 meter mural Evoca1 painted in Abu Dhabi just in time for Eid al-Fitr. 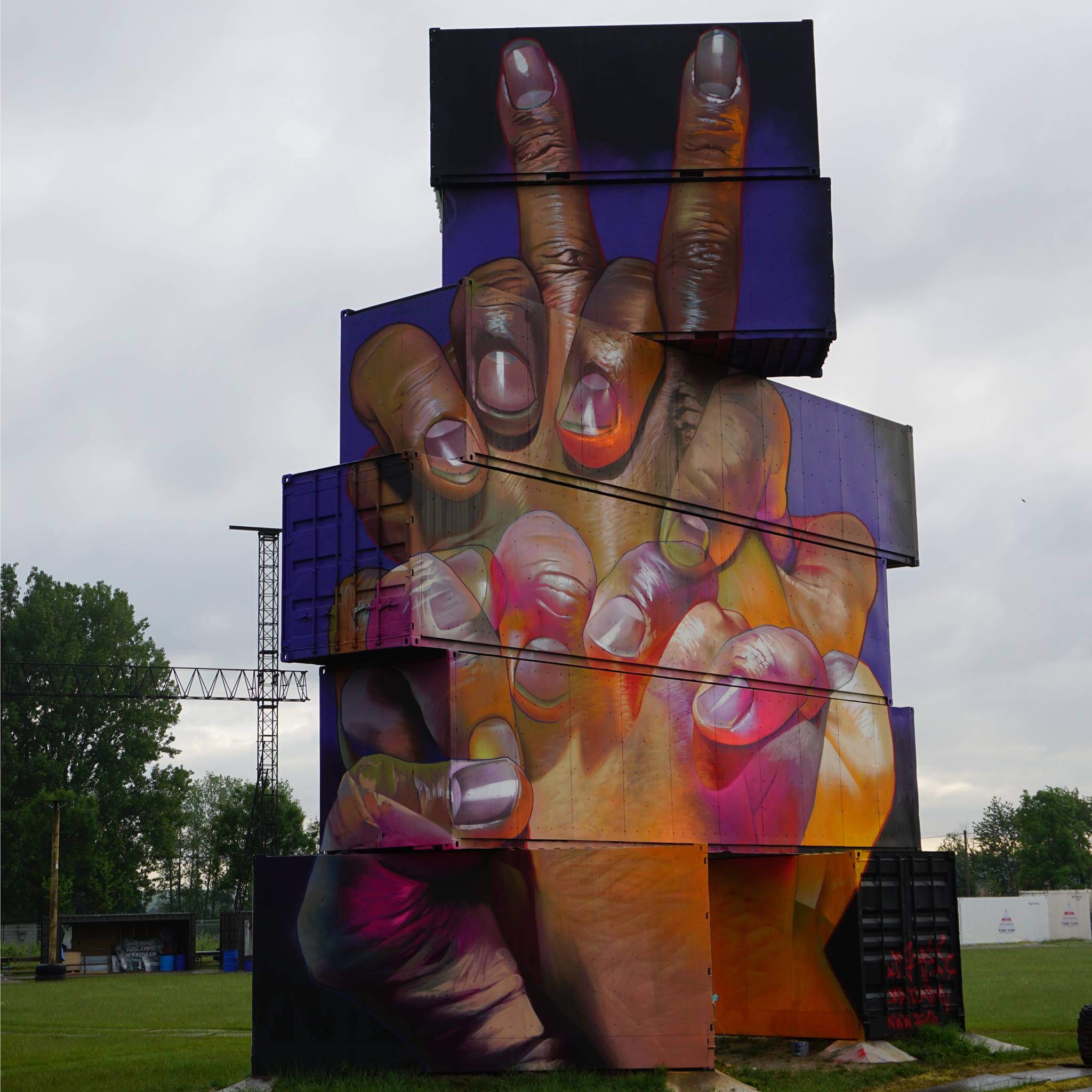 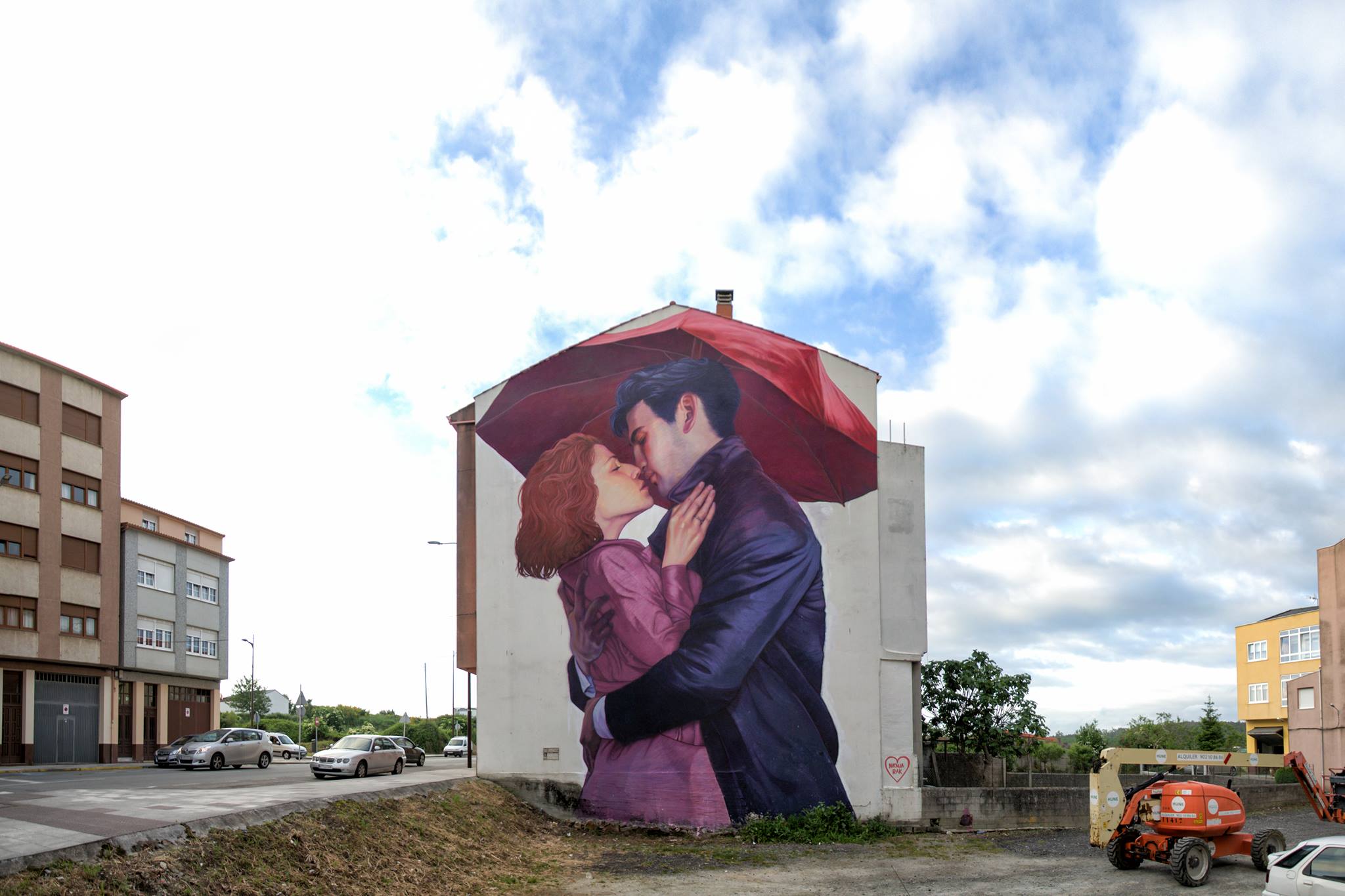 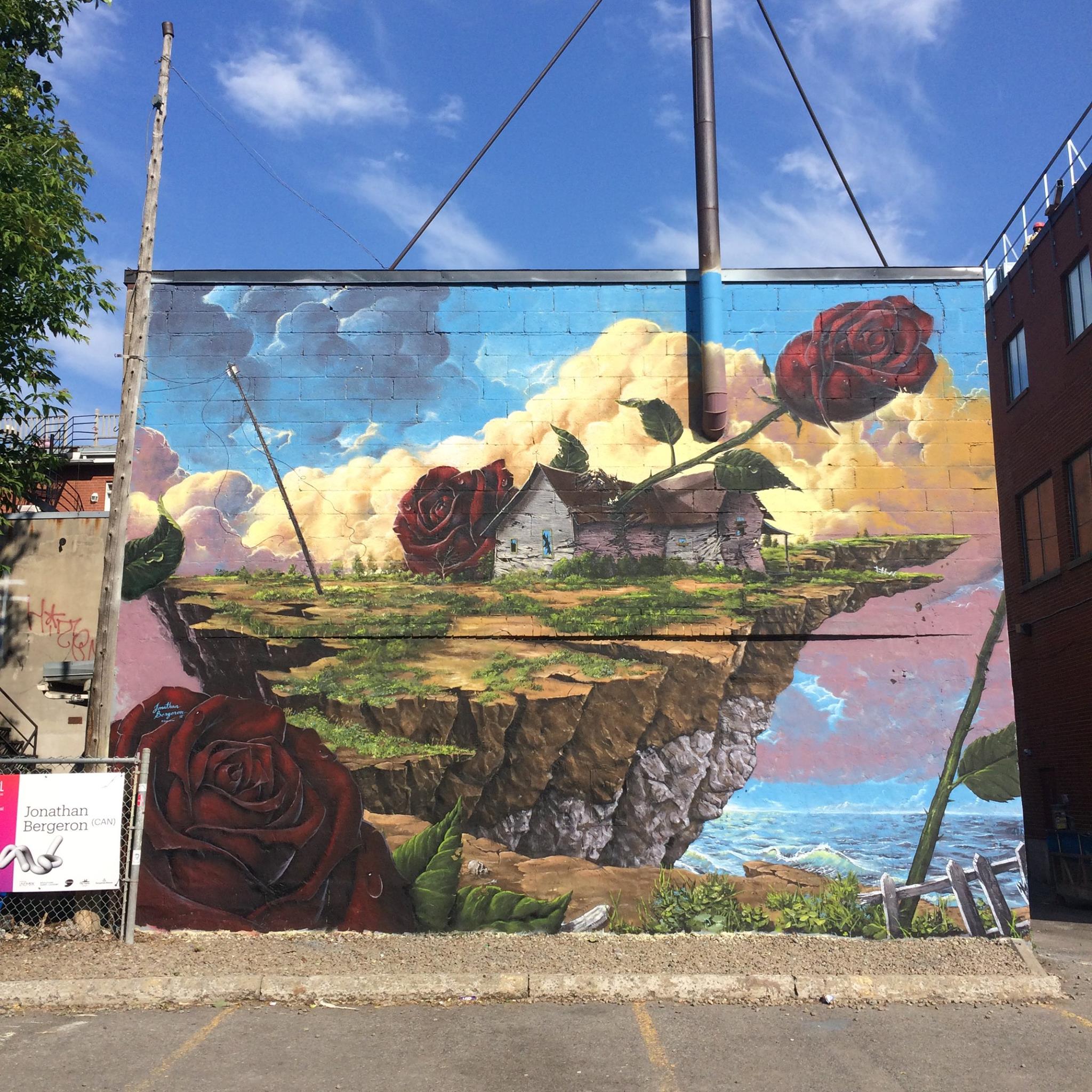 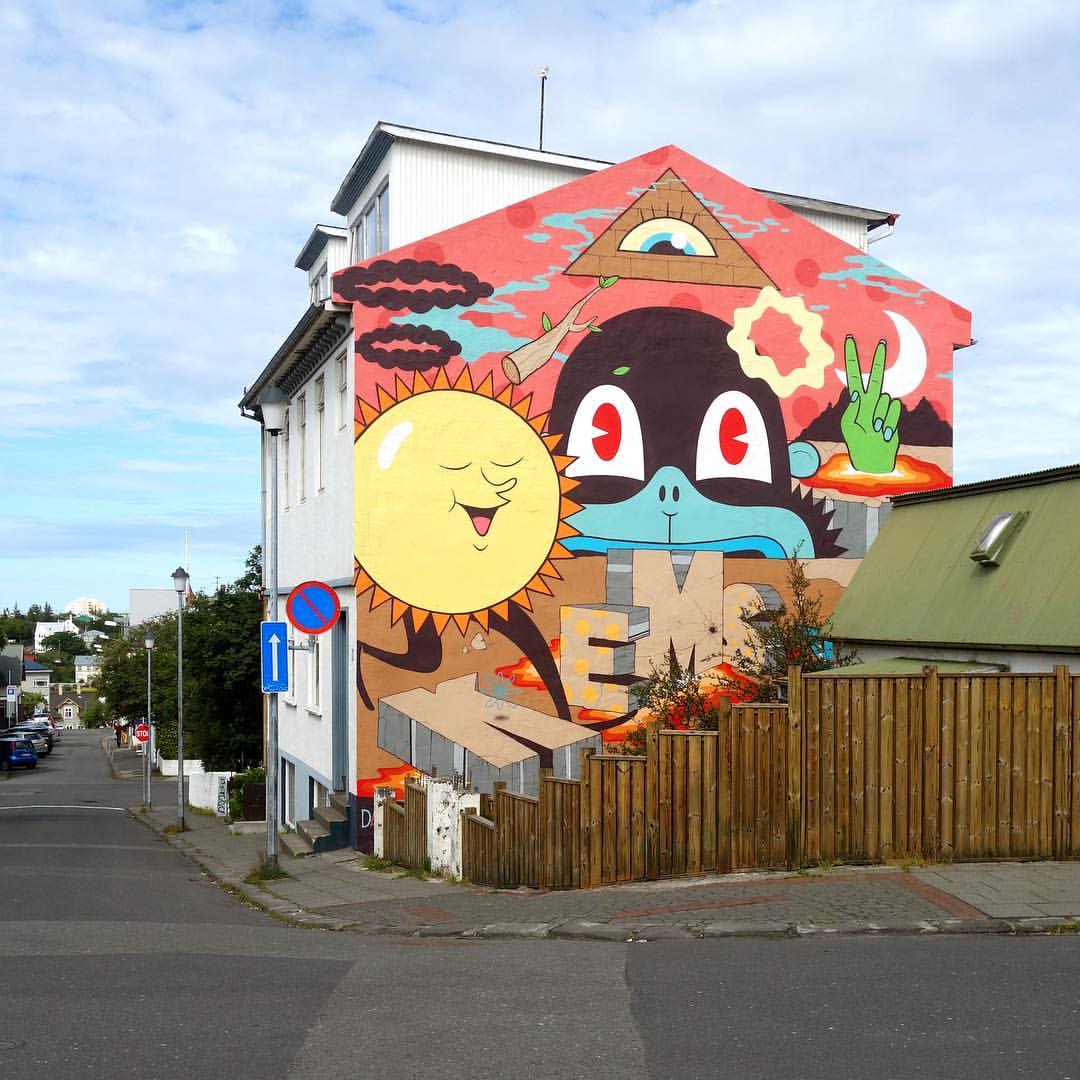 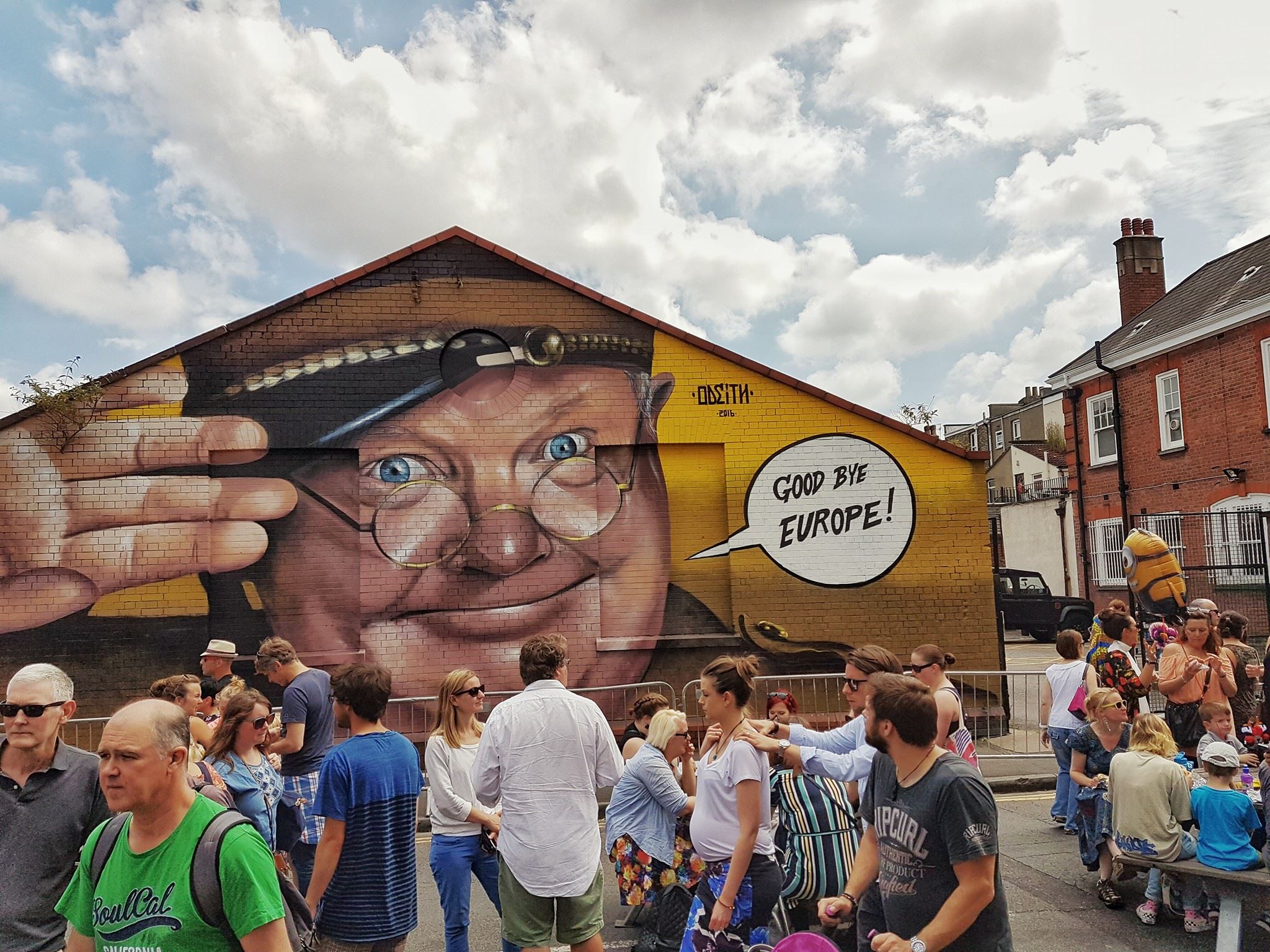 Odeith in Bristol for Upfest.

Faith47 – “who will guard the guards themselves” in downtown Los Angeles. Arranged in collaboration with Branded Arts. 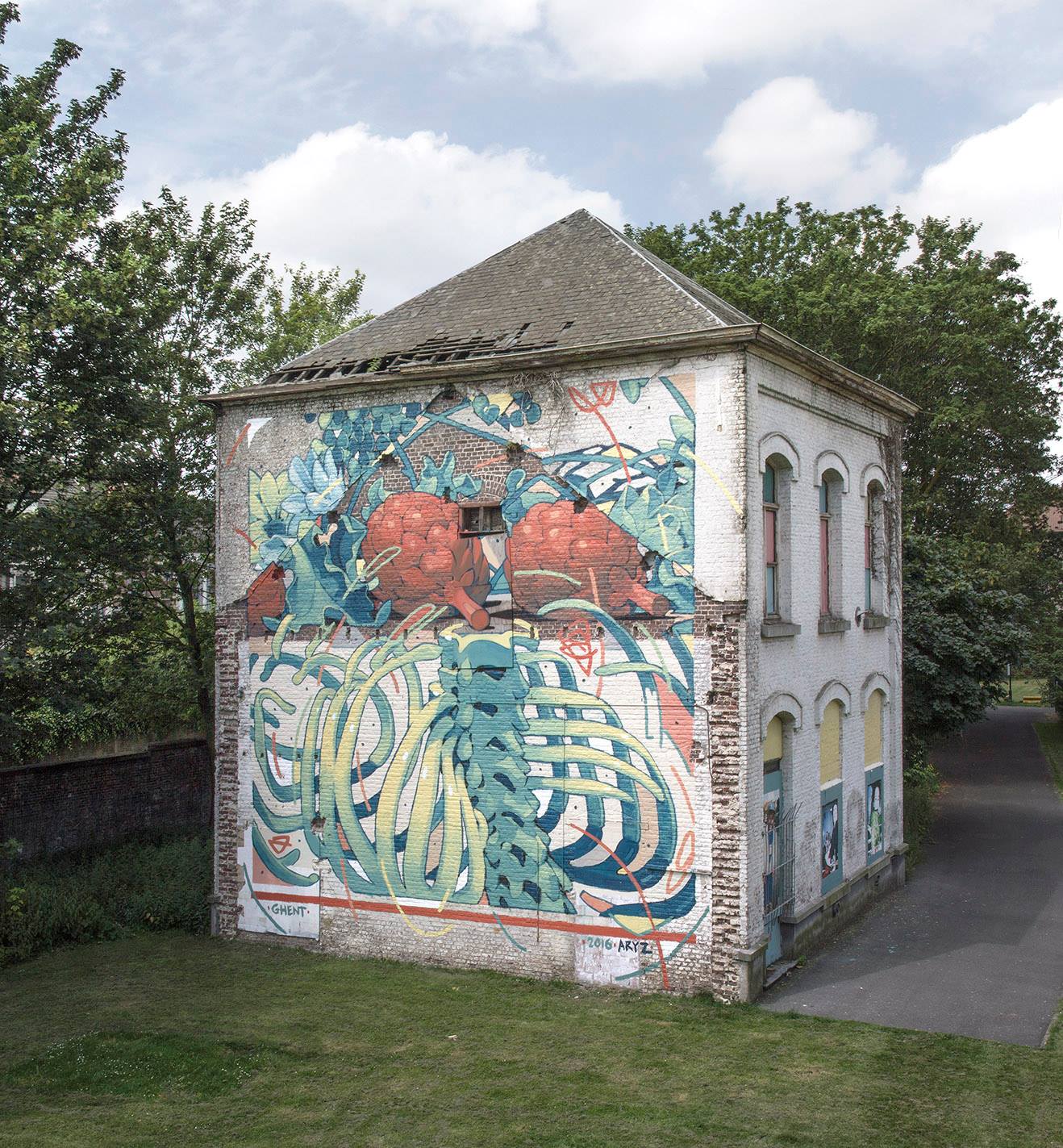 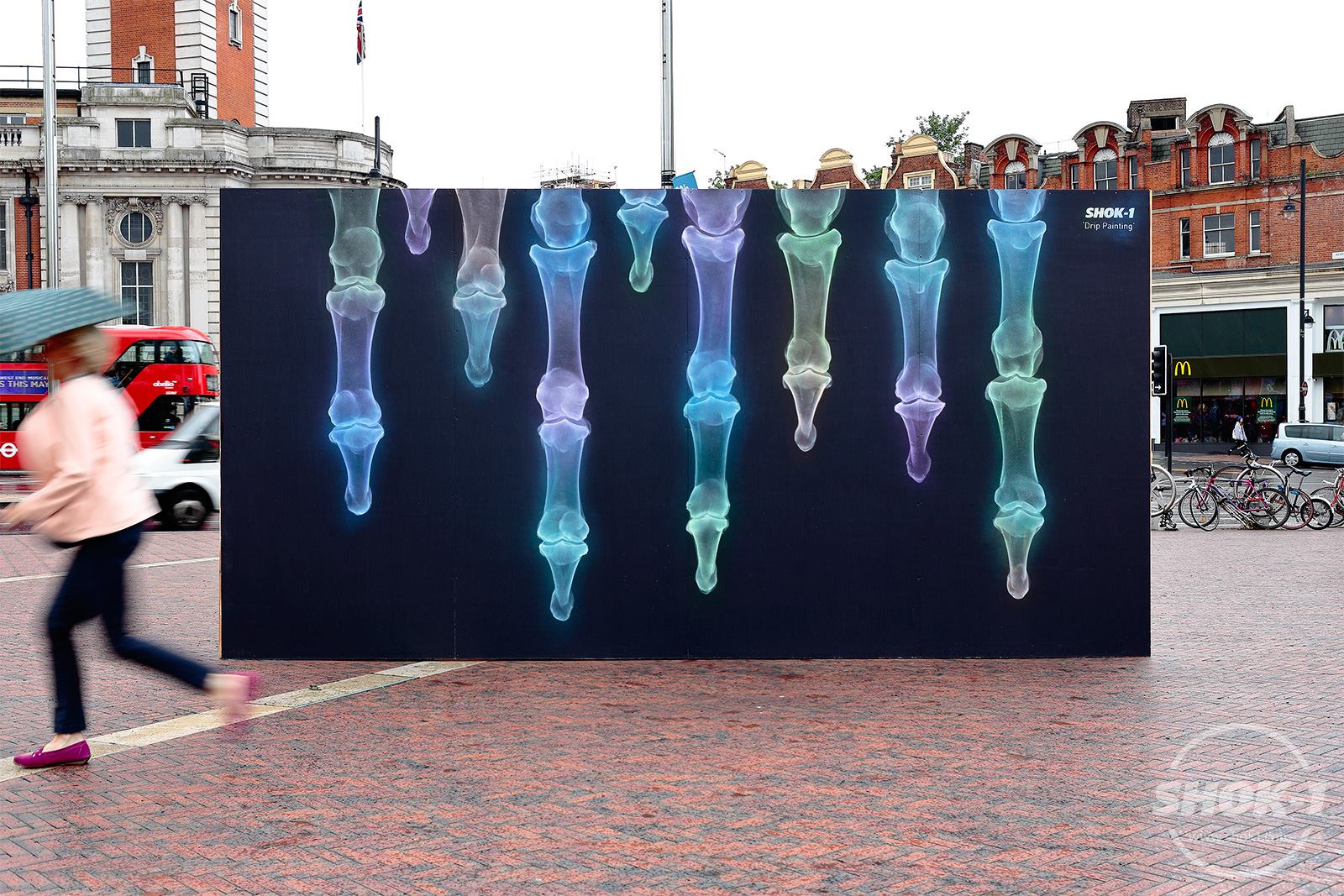 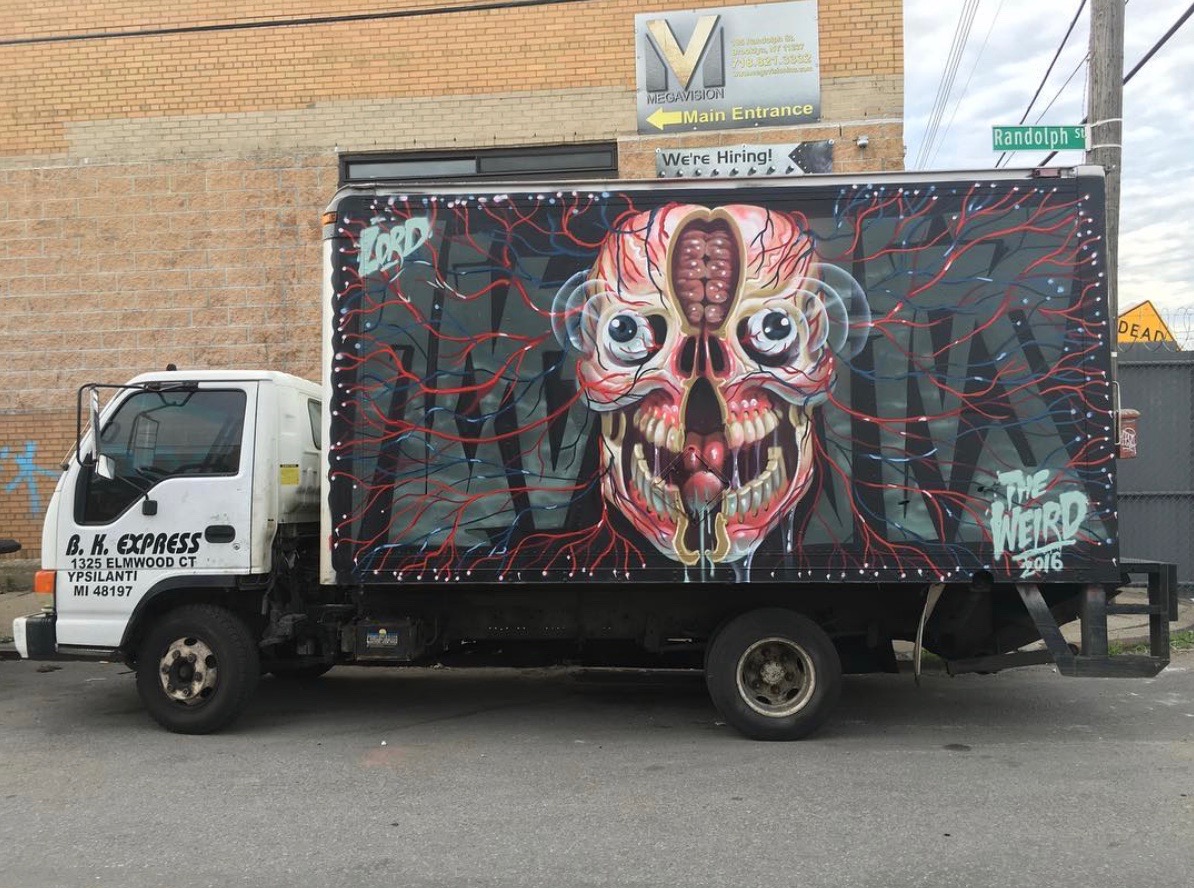 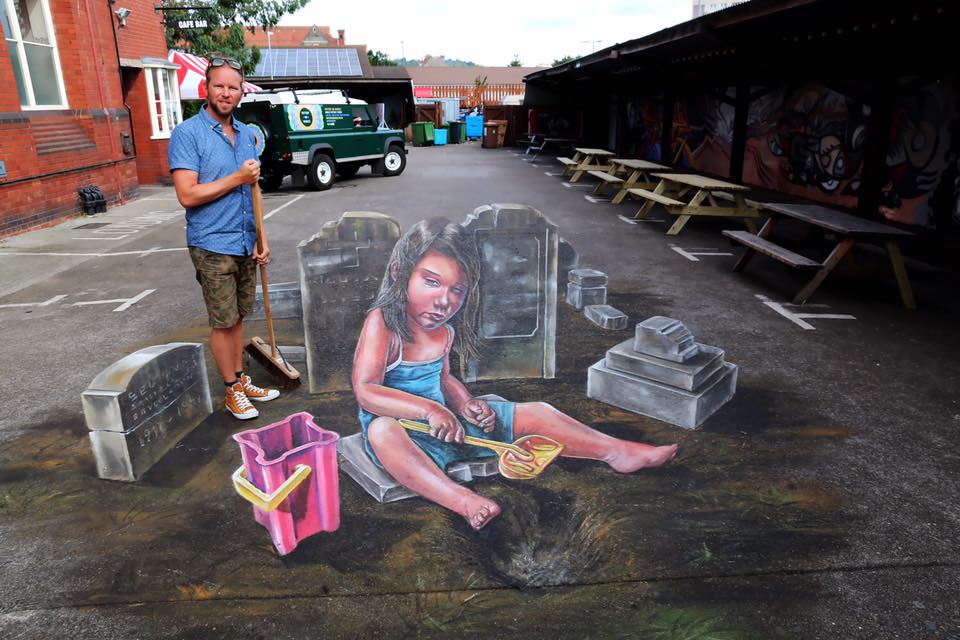 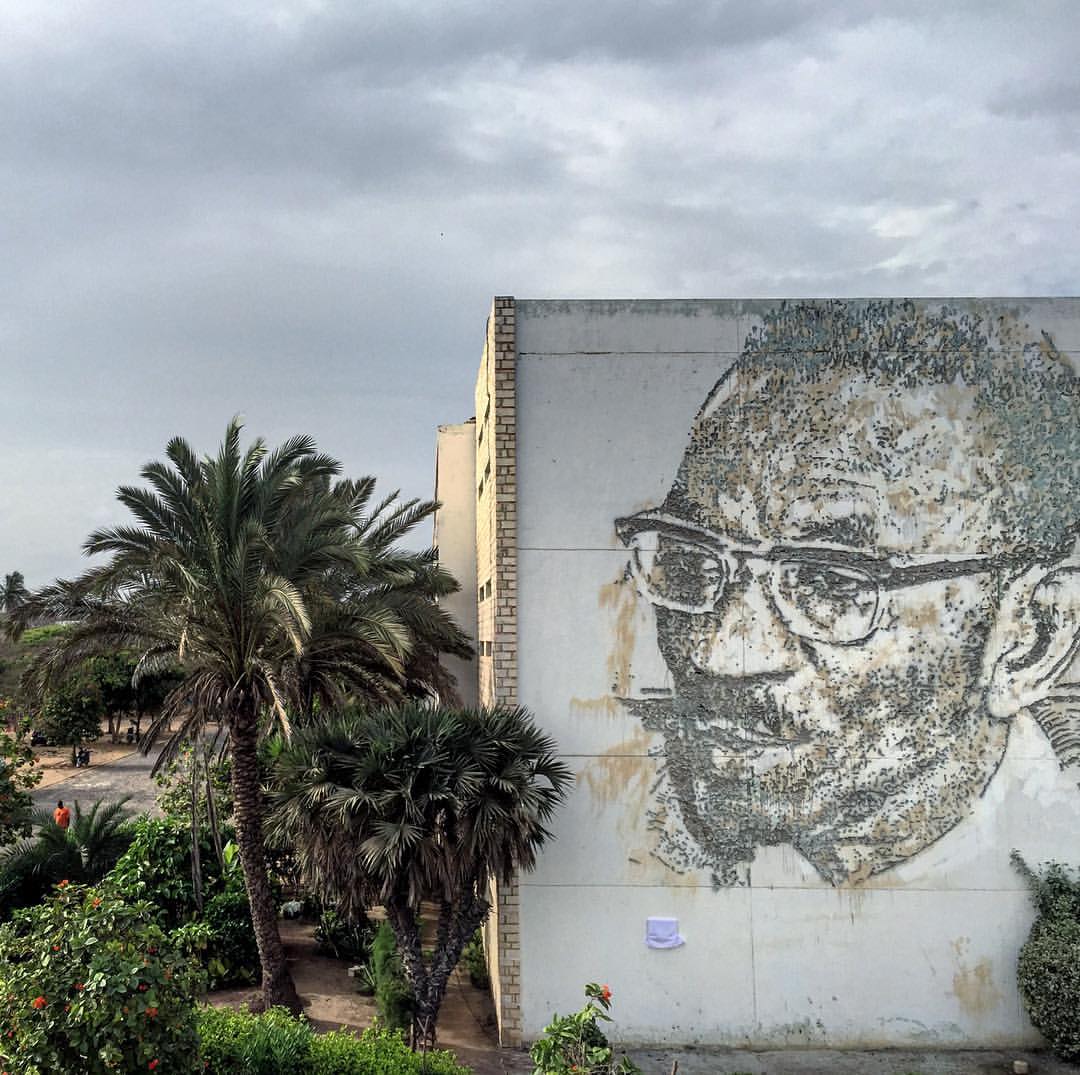 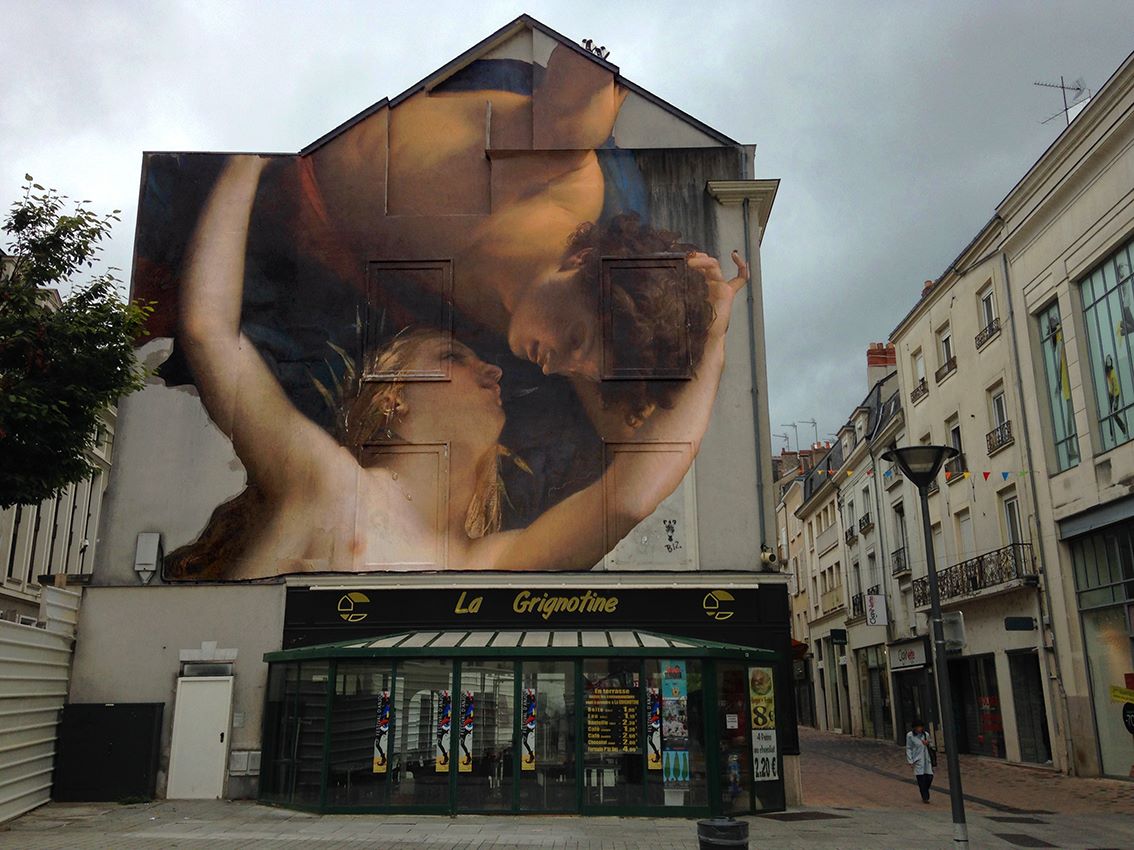 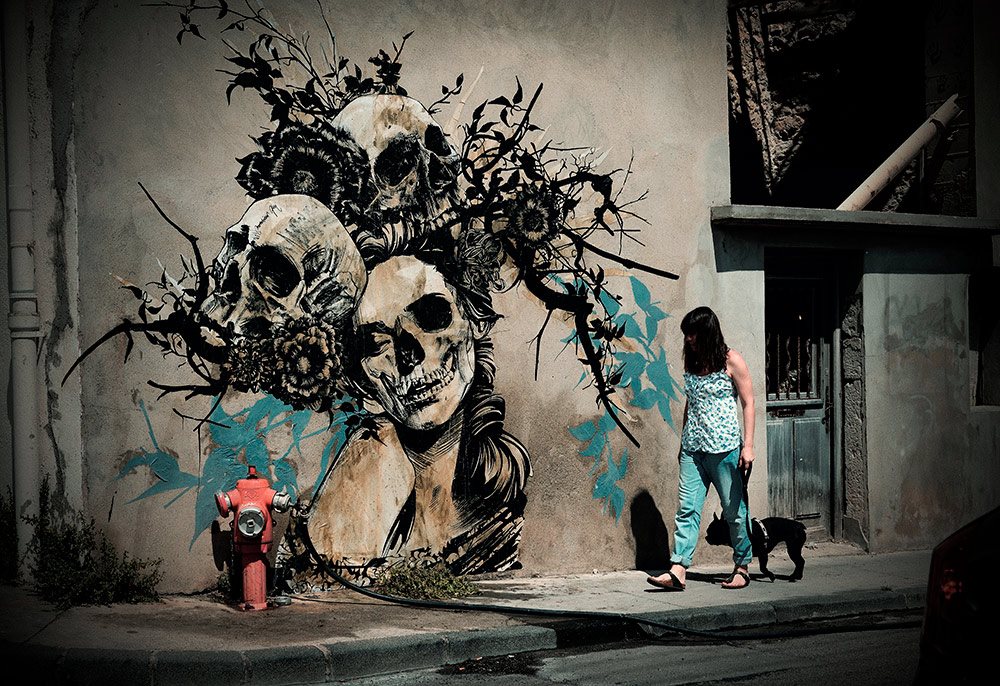 Monsieur Qui in Sète (South of France). Via StreetArtNews. 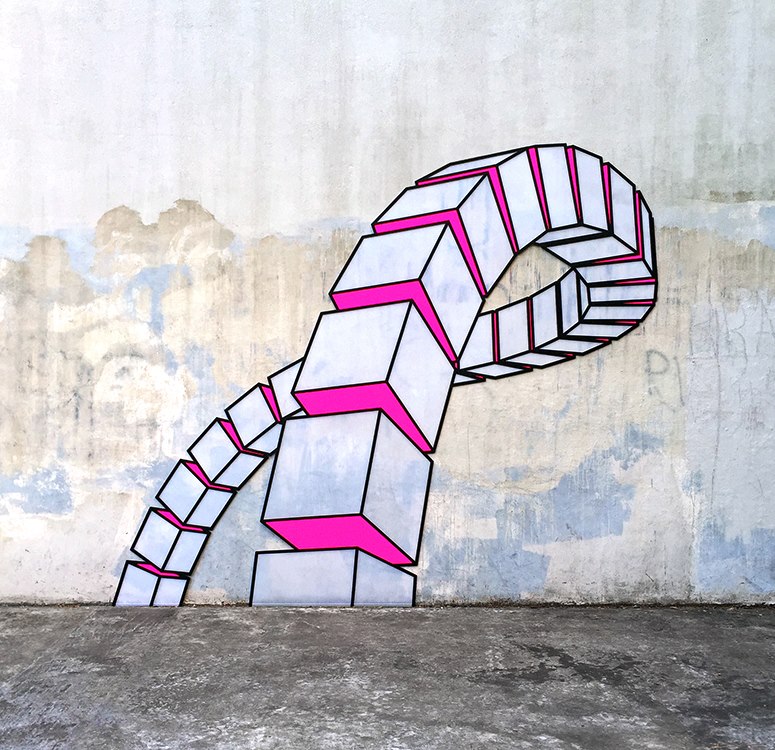